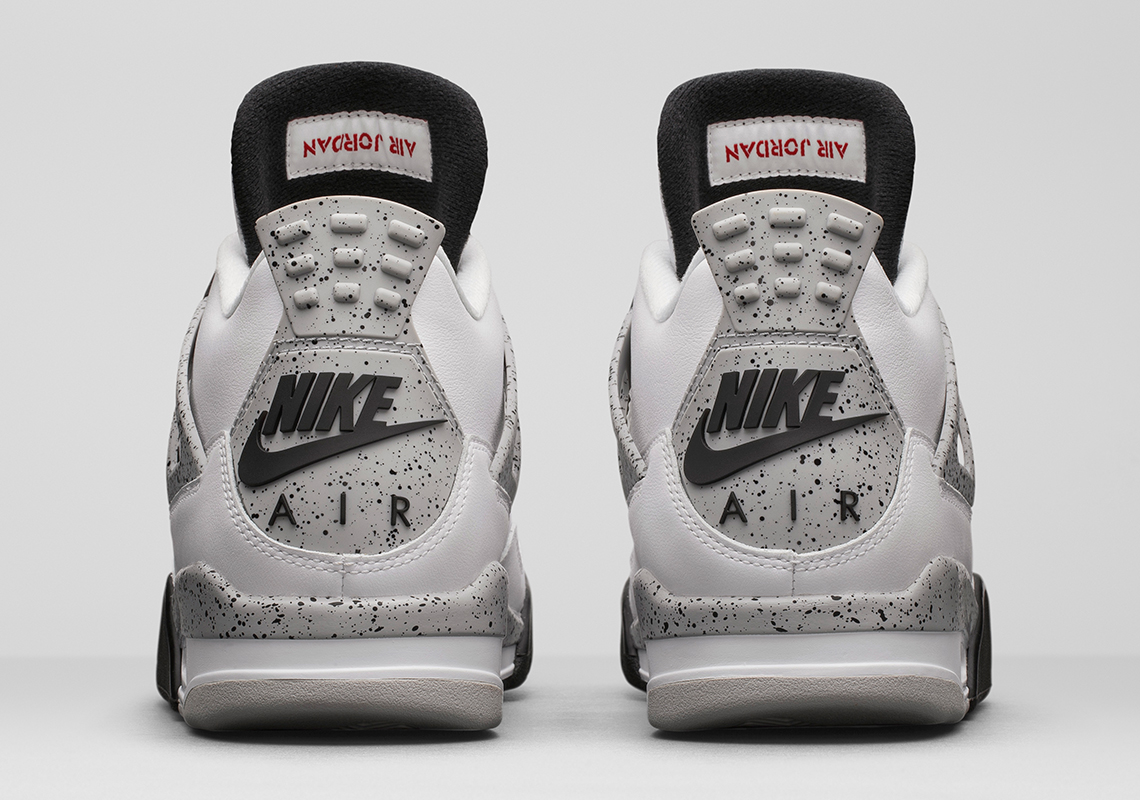 Arguably one of the most lauded Jumpman models on the market right now thanks to its sought-after collaborations with Off-White and UNION LA, the Air Jordan 4 is now finding its way back into the headlines to bring word of another impending release to come in 2021. This time around, it won’t be for a collaboration, but for a new colorway that may suggest a return of the “White/Cement” makeup.

The classical rendition last launched during NBA All-Star weekend back in 2016, and has since increased in value on the resell market at a rather slower pace as it currently sits between the $450-575 range. However, luckily for Jordan fans, it’s aiming for a potential come-back around the bend for its fourth retro release since its debut in 1989. According to @soleheatonfeet, a White/Tech Grey/Black/Fire Red colorway will be targeting a return sometime in May of next year and there’s a chance that the shoe in question could be the aforementioned OG, so stay tuned as we receive more information regarding a concrete release date on Nike.com and through select retailers.

For other news, The Jordan Z Code for Zion Williamson is expected to make its debut next year.

Updated 09/08/20: According to @sneakerfiles, the Air Jordan 4 in question is NOT the familiar “White/Cement” colorway.

EXCLUSIVE: The Air Jordan 4 ‘White Cement’ is NOT releasing in 2021. SneakerFiles.com