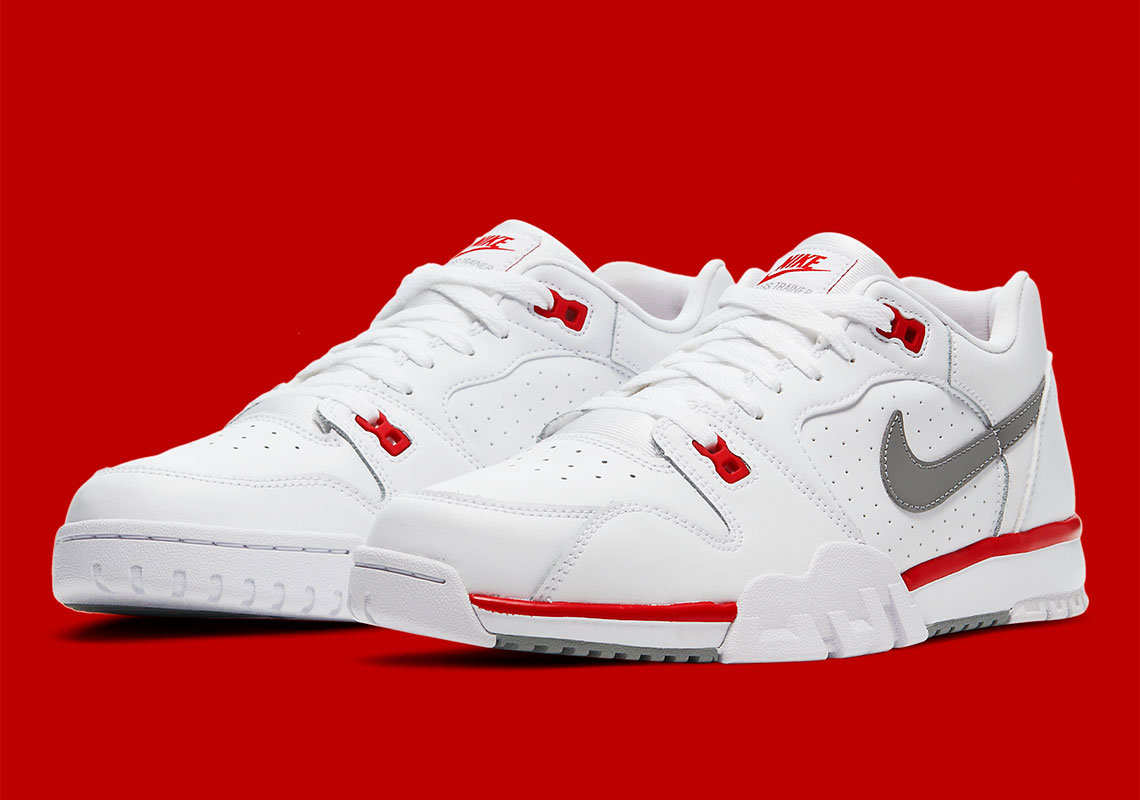 In the past few years, Nike has gradually gotten more in touch with its past, bringing out more than a handful of older models for the modern sneakerhead audience to enjoy. And despite being well outside the knowledge of many newcomers, even the earlier Air Cross Trainers are seeing a Retro release.

Appearing for what is effectively the first time since its debut, the Air Cross Trainer Low is starting simple first, the silhouette reintroducing itself through a palette primarily doused in white. The leather on the toe box, the construction adjacent, and even the mesh tongue are given a subtle, achromatic look, allowing for the red along the eye stay, branding, and foxing to stand further out. Greys then work their way in alongside, dyeing the tread as well as the Swoosh that stamps atop the perforated mid-panel.

Grab a detailed look at these here and expect a release to arrive later this year at Nike.com.

In other news, check out the Dark Sulfur Pegasus Trail 2. 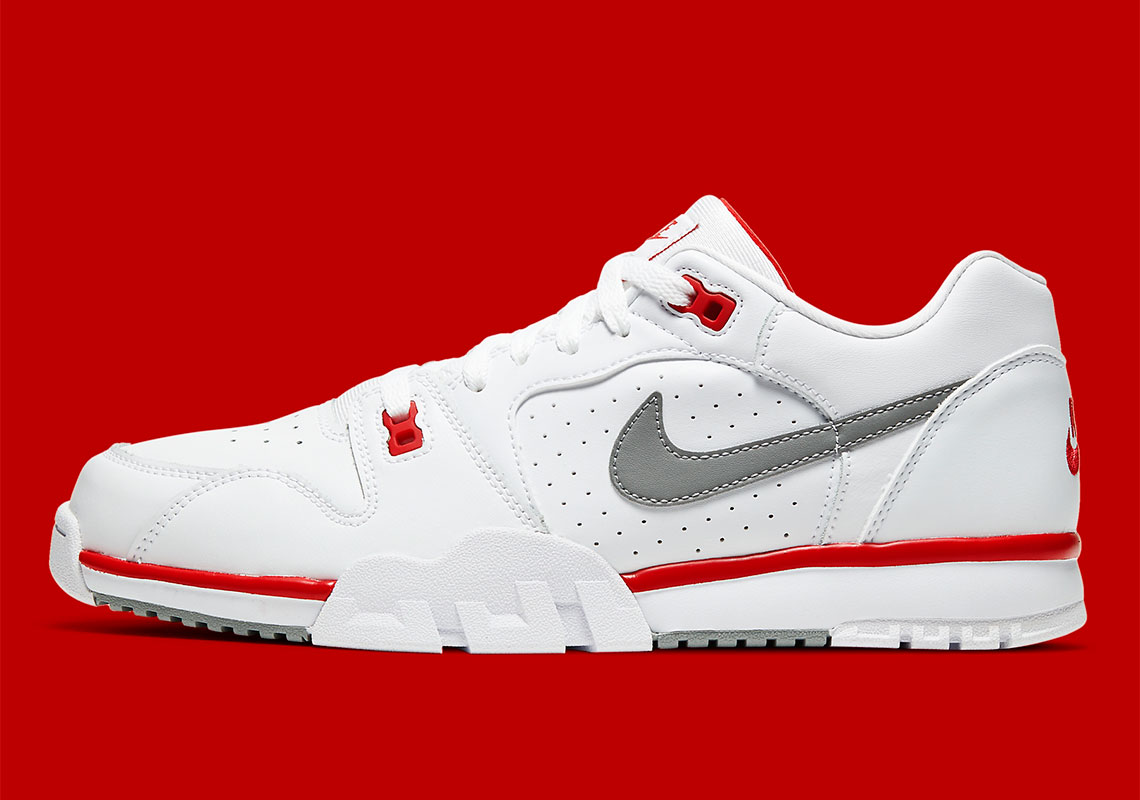 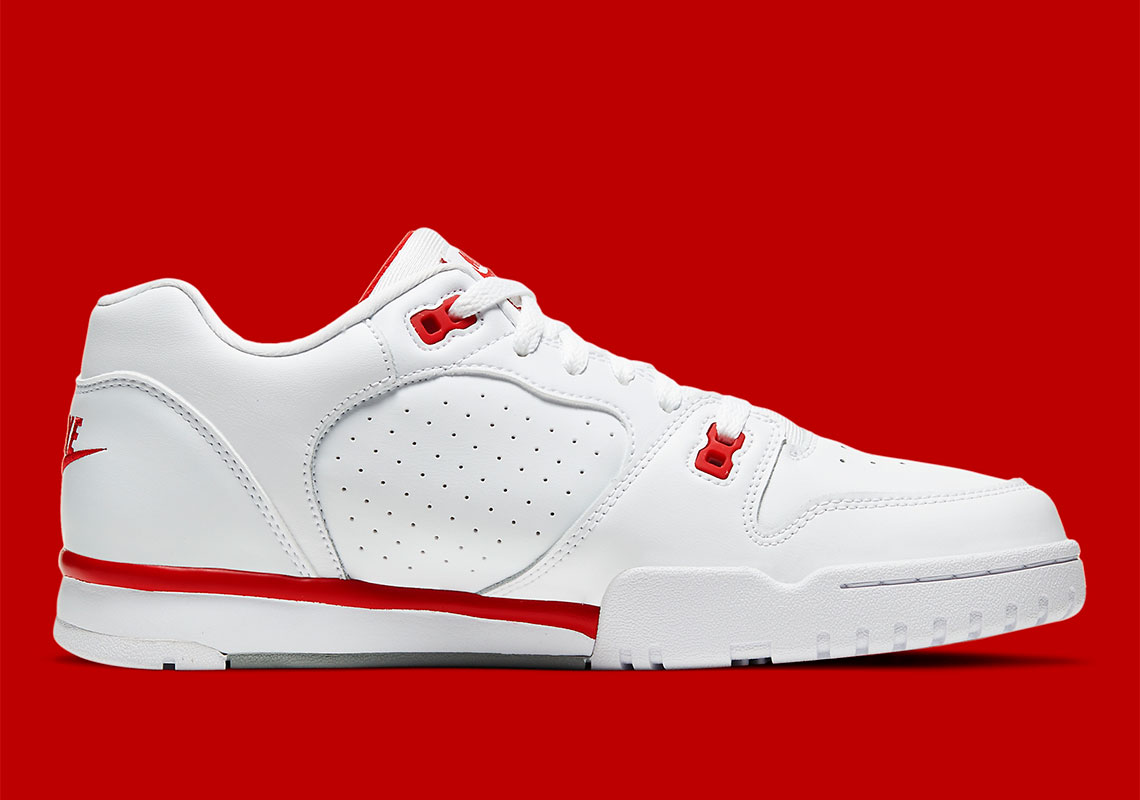 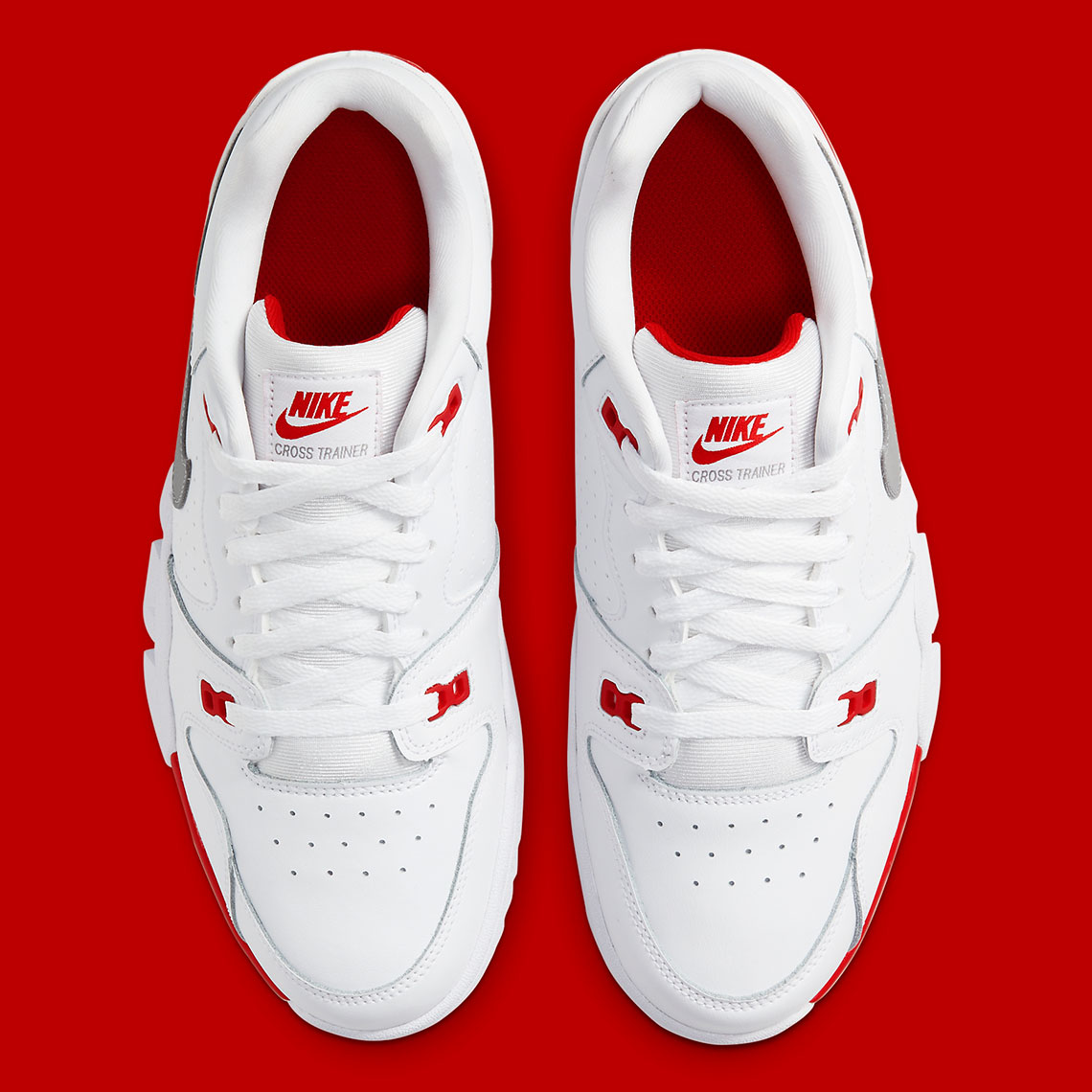 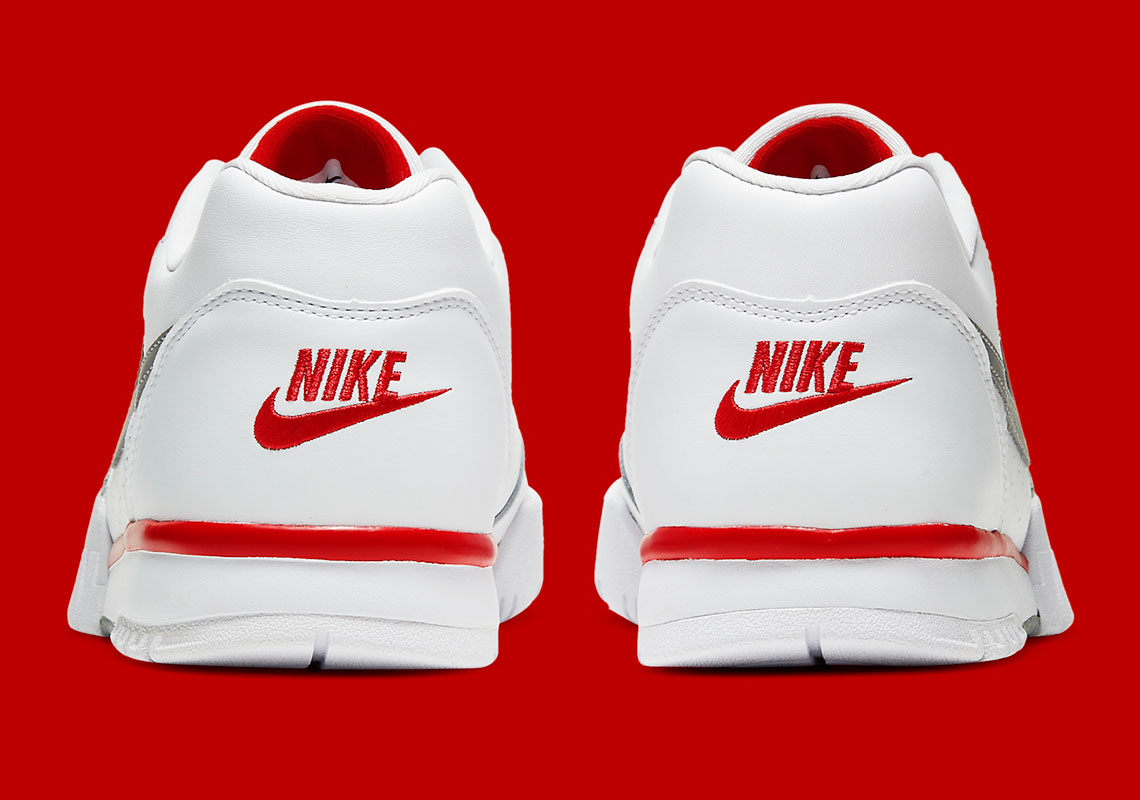 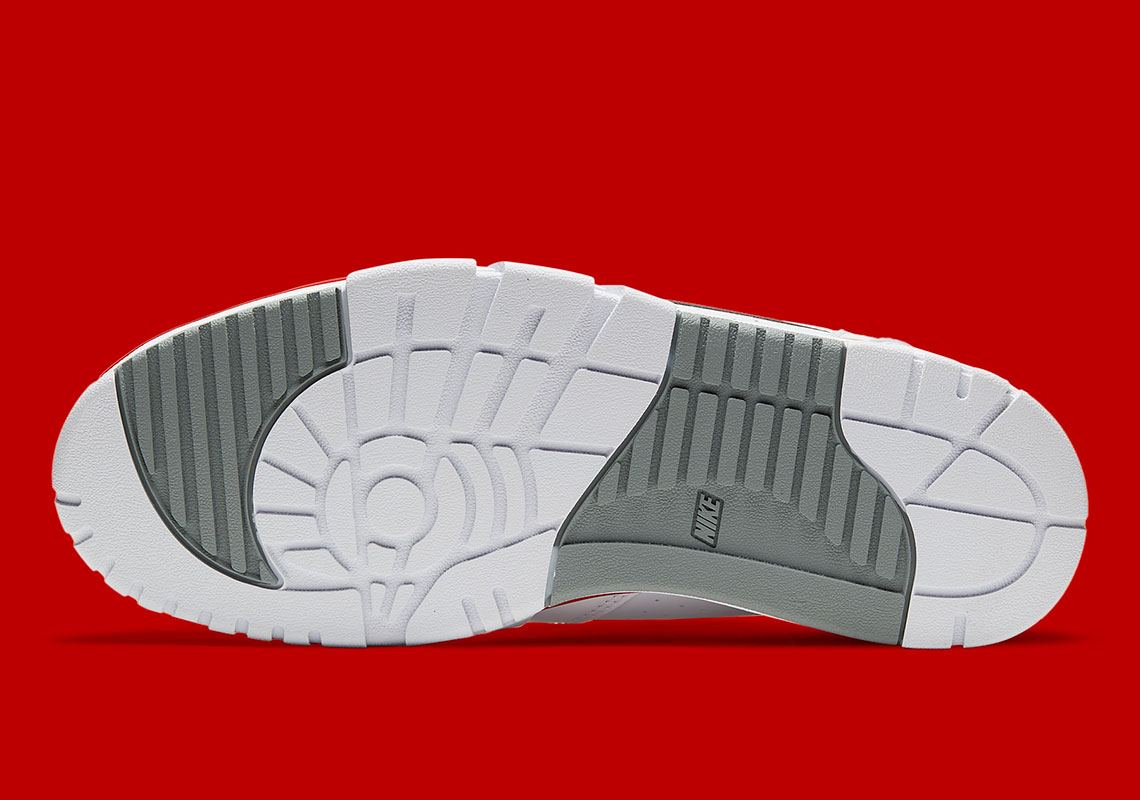 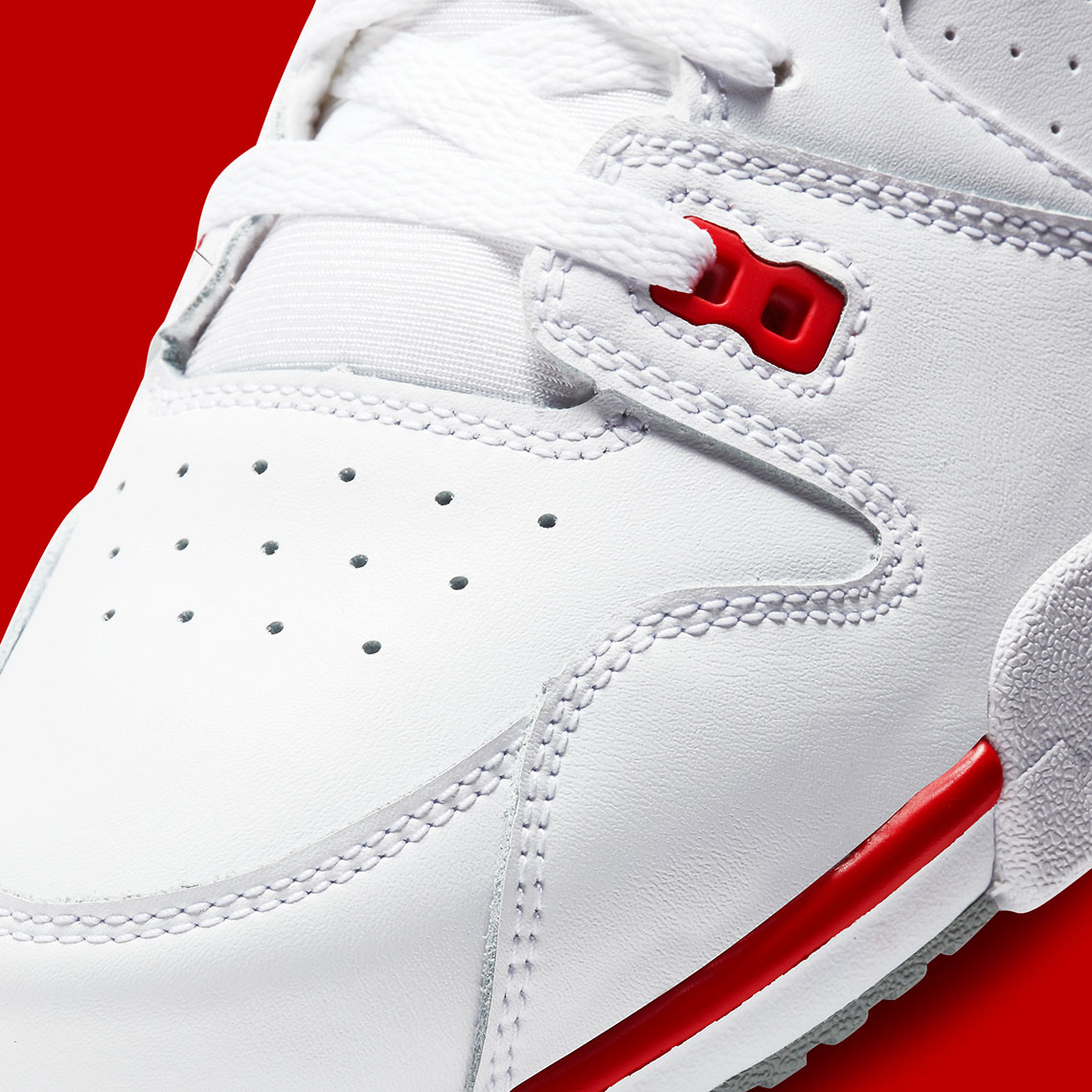 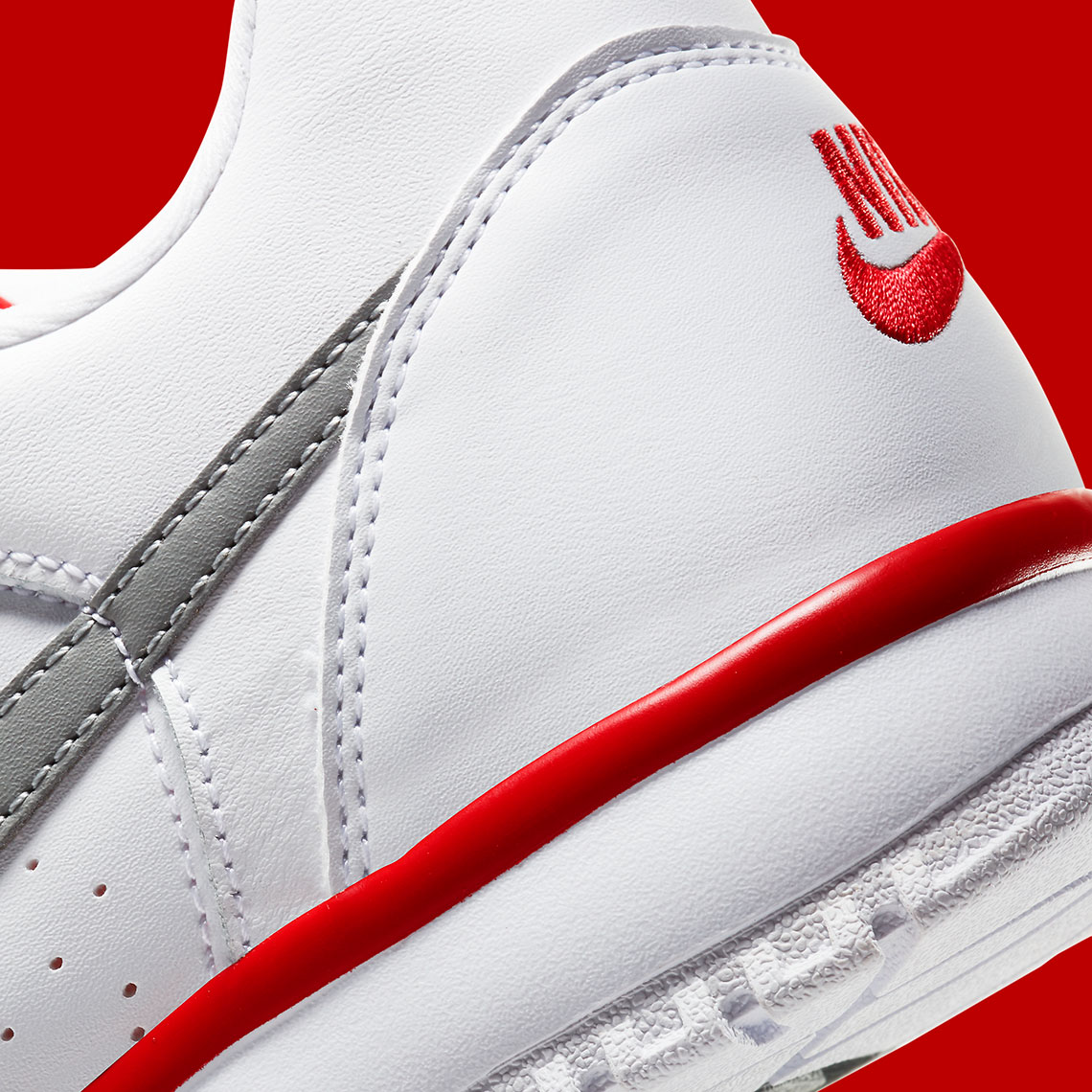