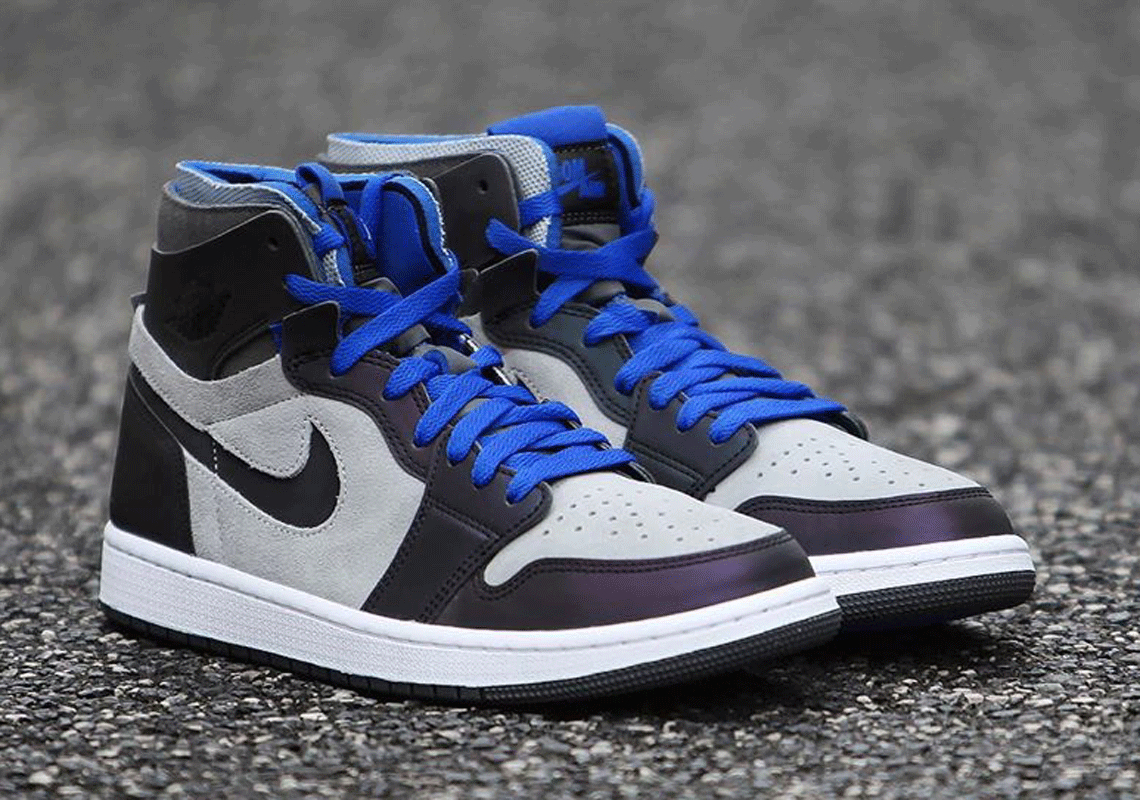 Despite setbacks caused by the global Covid-19 pandemic, 2020 has seen some of the most-hype collaborations of recent memory. NIKE, Inc. already boasts joint-efforts with Travis Scott, Dior and Off-White, but will soon add an Air Jordan 1 High Zoom inspired by League of Legends into the mix.

Although Riot Games’ Worlds tournament is underway, full release details of the commemorative Air Jordan have yet to be unveiled. Teaser images, however, have revealed a look at the sneakers themselves, which may arrive in special packaging. As with the inaugural Zoom Air-cushioned Jordan 1 from December 2019, the forthcoming pair features an iridescent finish across its forefoot overlays, which may also boast reflective detailing. Suede on the toe box and throughout the midfoot and rear complement the rest of sneaker’s greyscale arrangement, but they’re contrasted by the rich “Racer Blue” that animates the laces, tongue accents and collar lining; together, the hues create a palette similar to every “Championship” skin that’s released since 2012.

Another detail that directly nods to the multiplayer online battle arena (MOBA) is the right shoe’s tongue label: a white Jumpman logo is enclosed in a shape resembling Summoner’s Rift, the map on which 22 five-person teams will match up against each other for a prize pool of over $2.5 million USD.

An exposed foam inner bootie further differentiates this retro from previous pairs, and is denoted by the “CMFT” (“comfort”) in its official name. Outsoles also forgo the translucent gradient makeup of every Jordan 1 High Zoom since the “Fearless Ones” collection. Instead, the historic tread features a solid, two-tone palette that outlines the aforementioned blue with black.

Enjoy a detailed look at the commemorative Jordan here below, as you wait for details of a Nike SNKRS launch to arrive by October 31st, the last day of Worlds 2020.

Elsewhere from NIKE, Inc., the Anthracite Foamposite from 2007 is set to retro on October 15th. 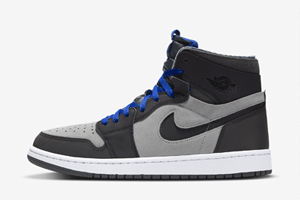 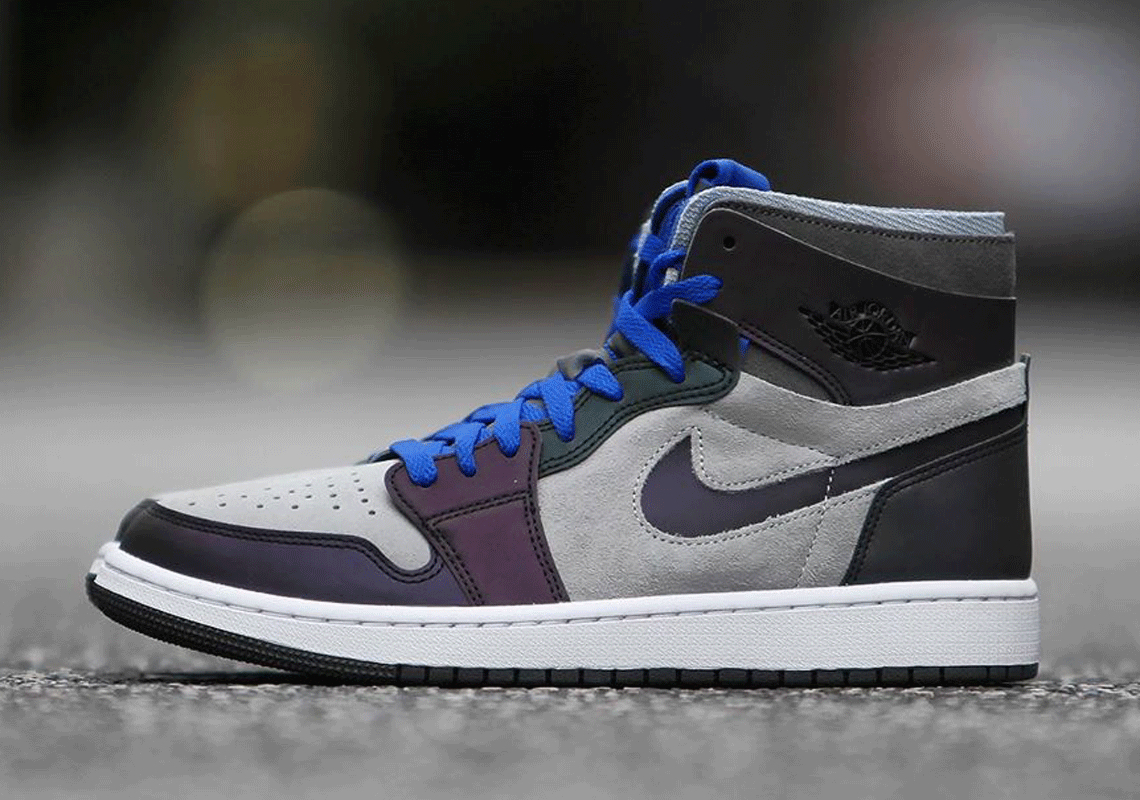 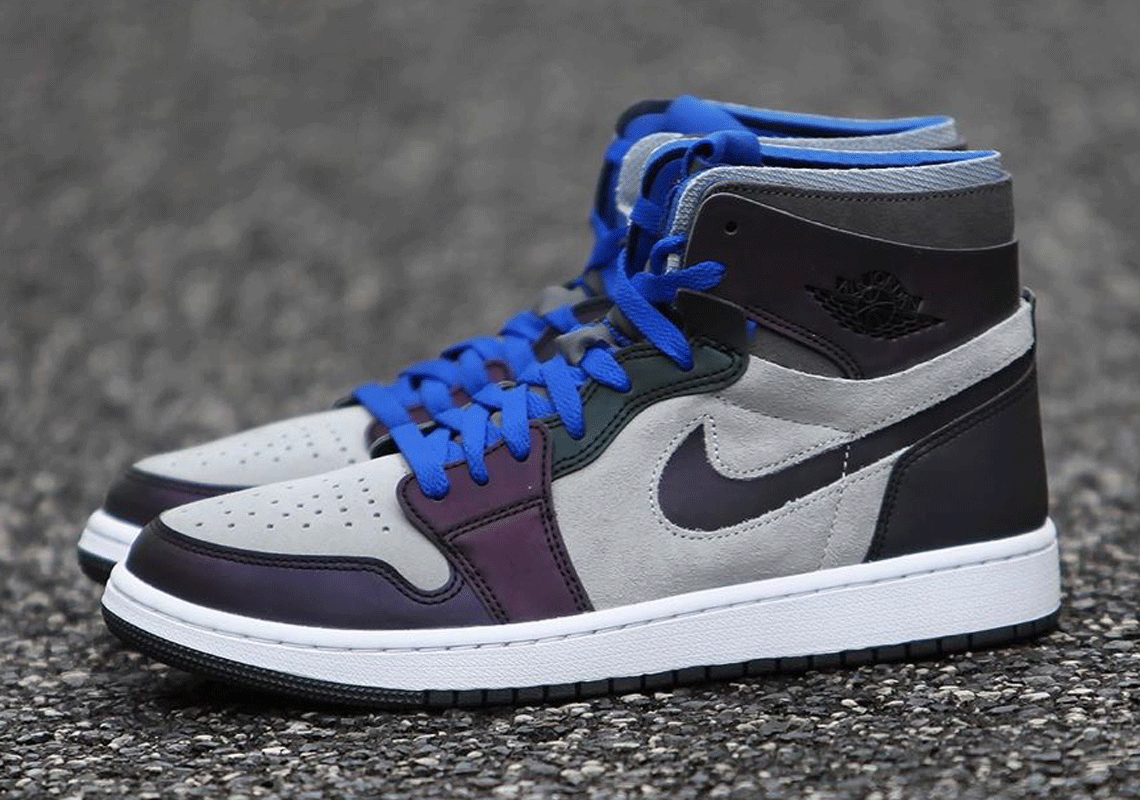 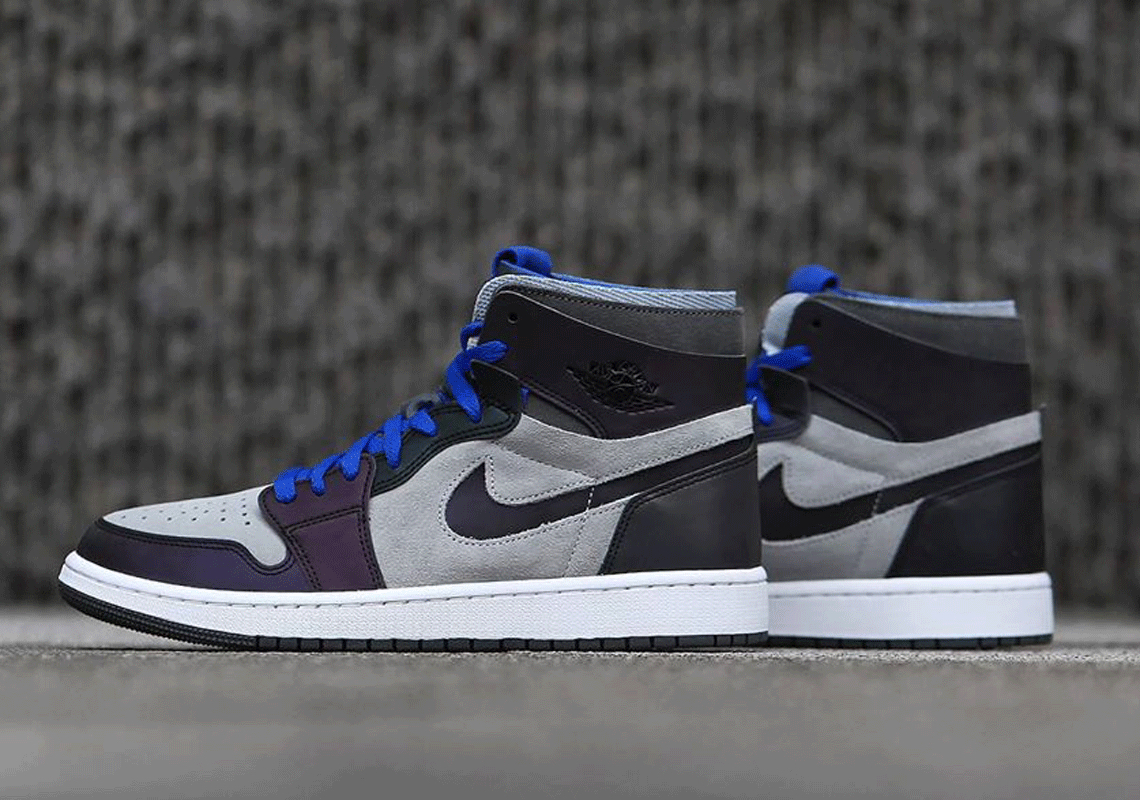 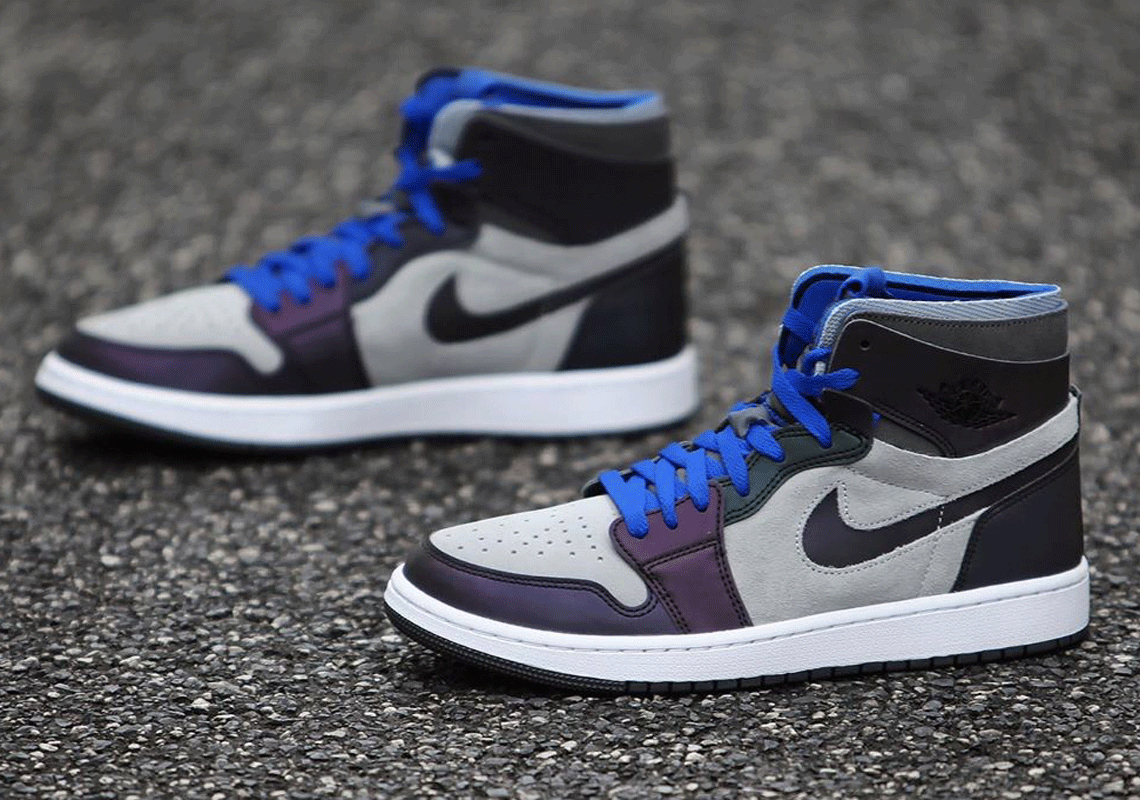 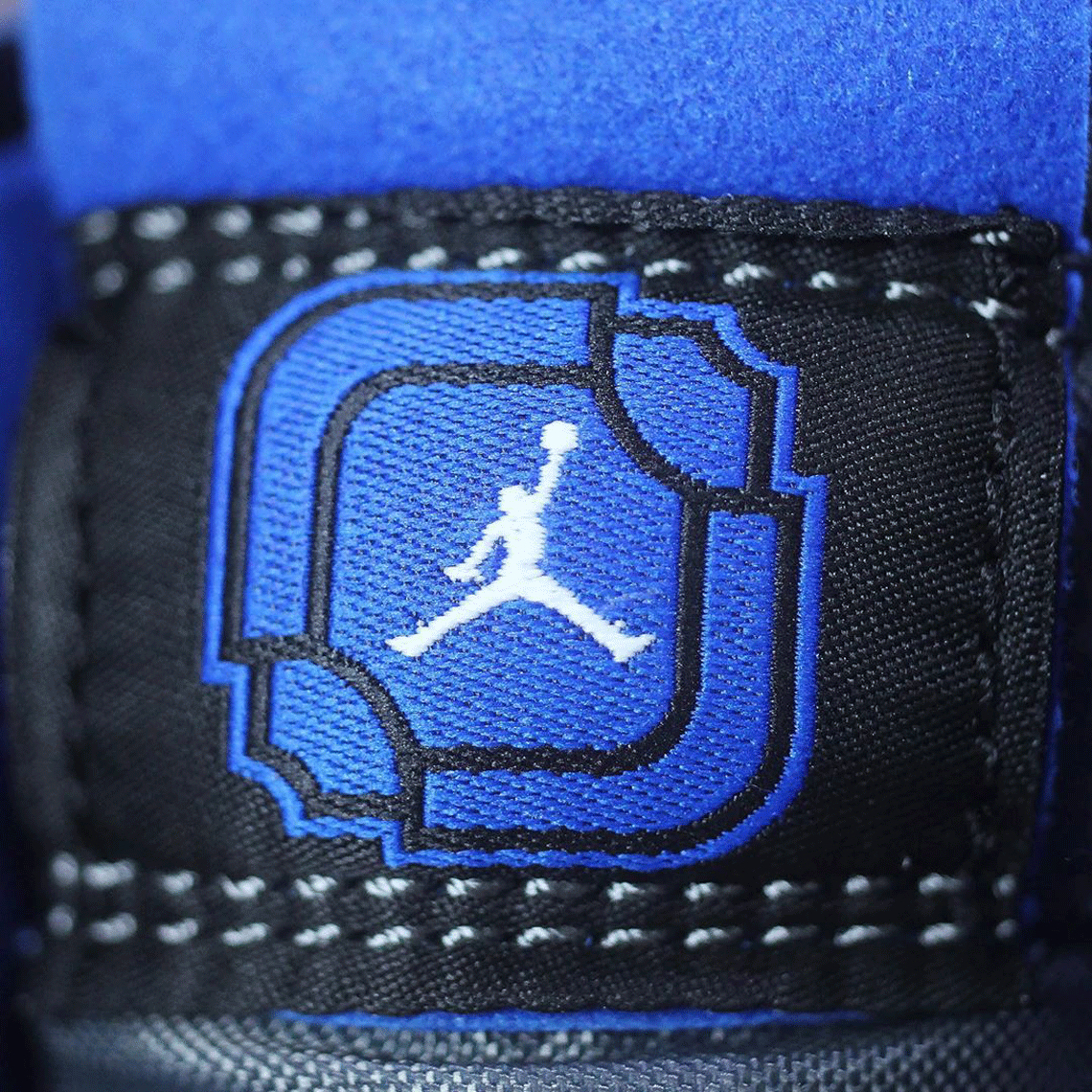 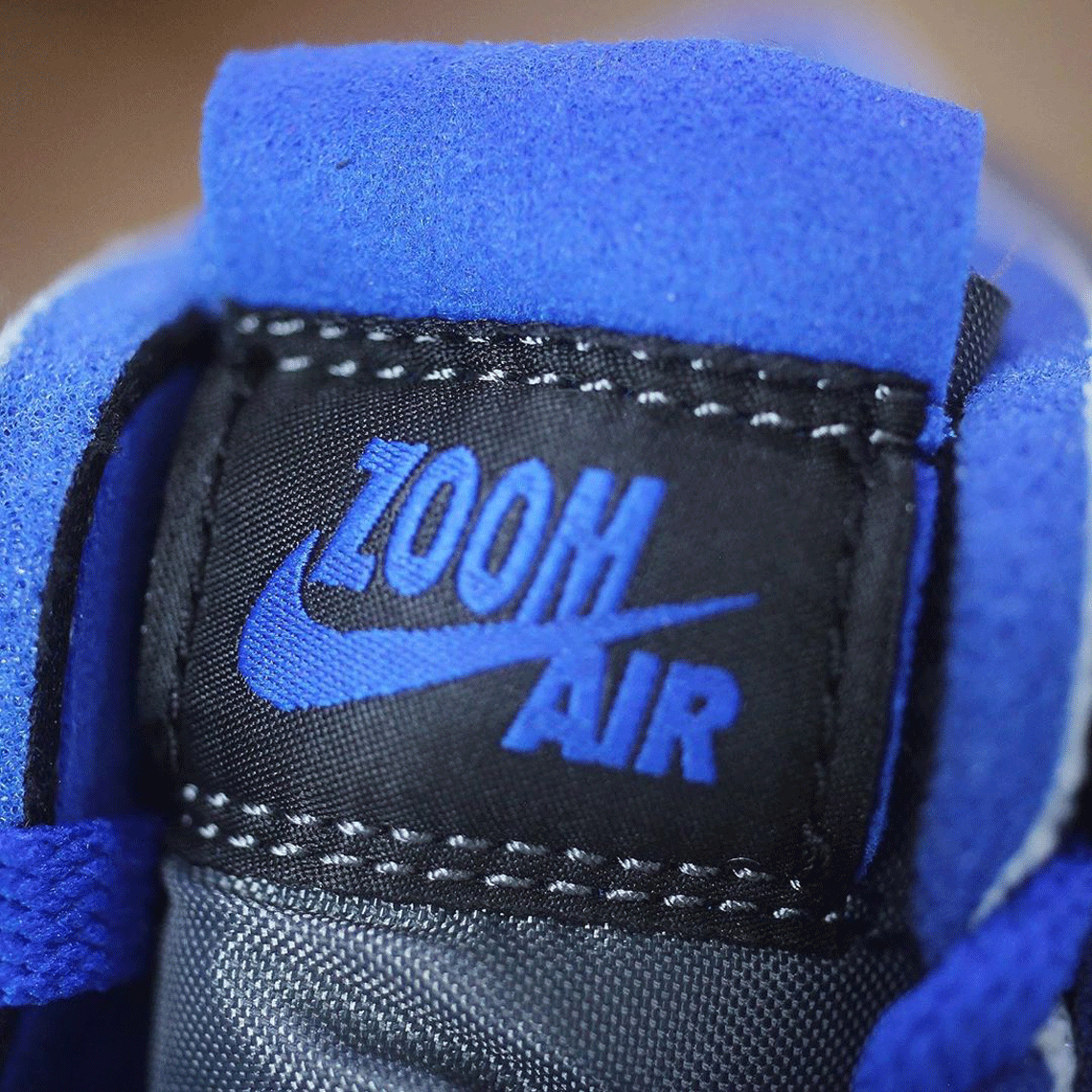 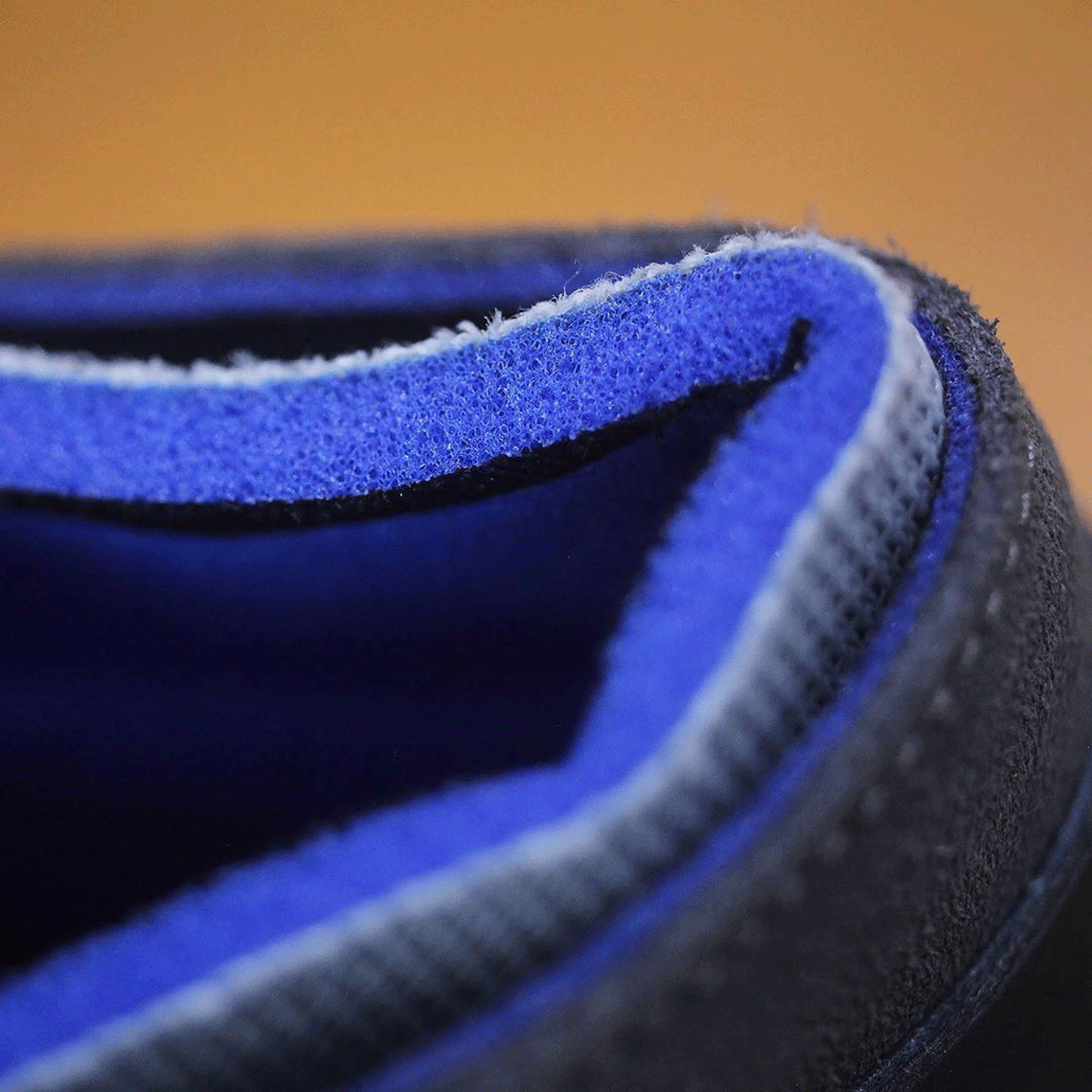 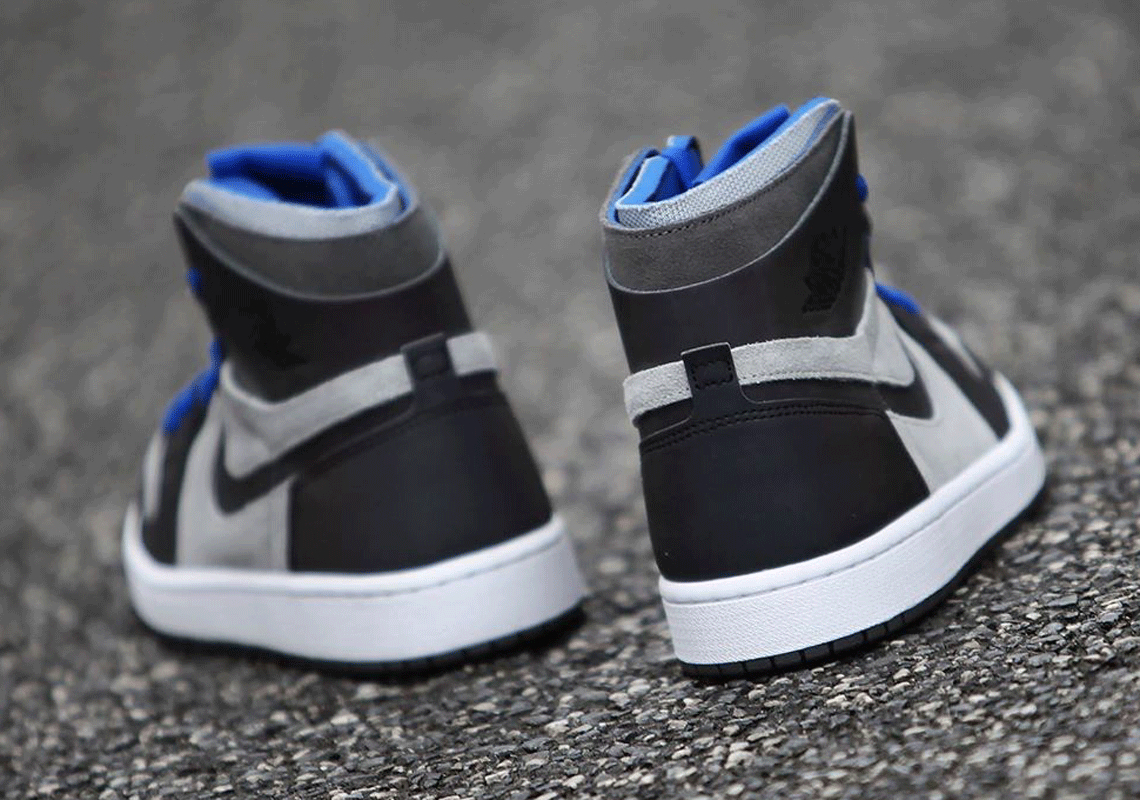 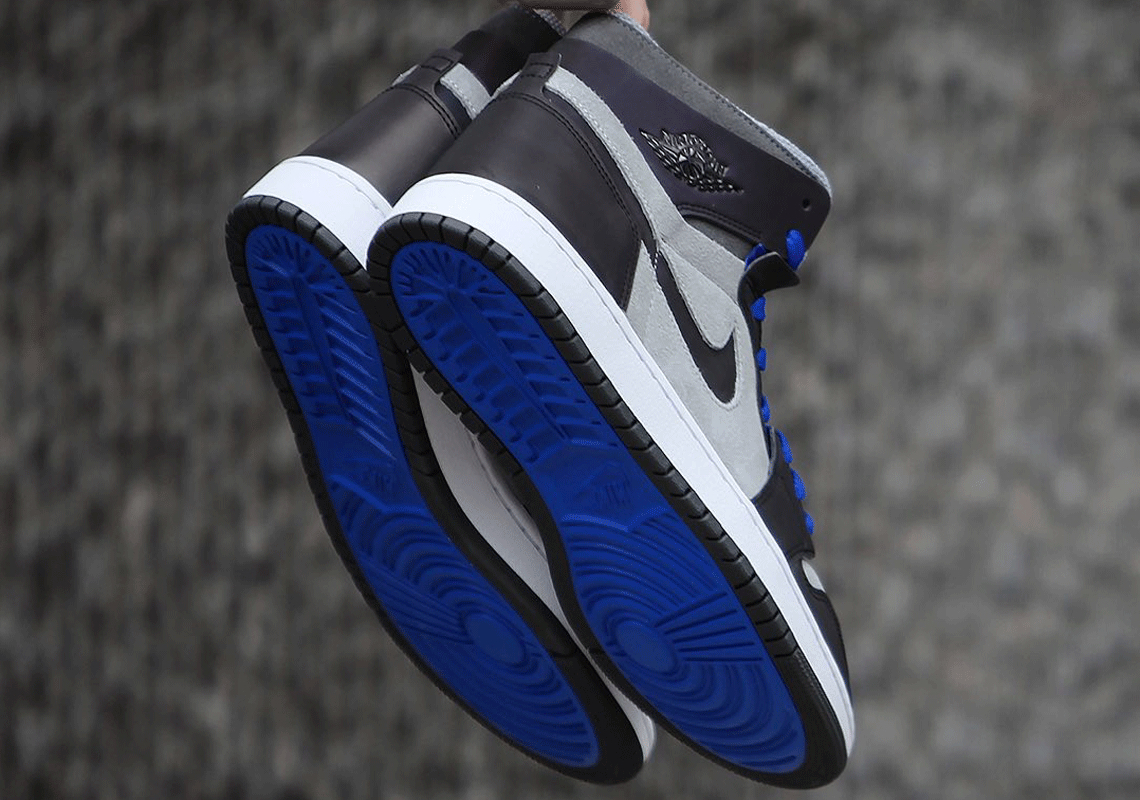