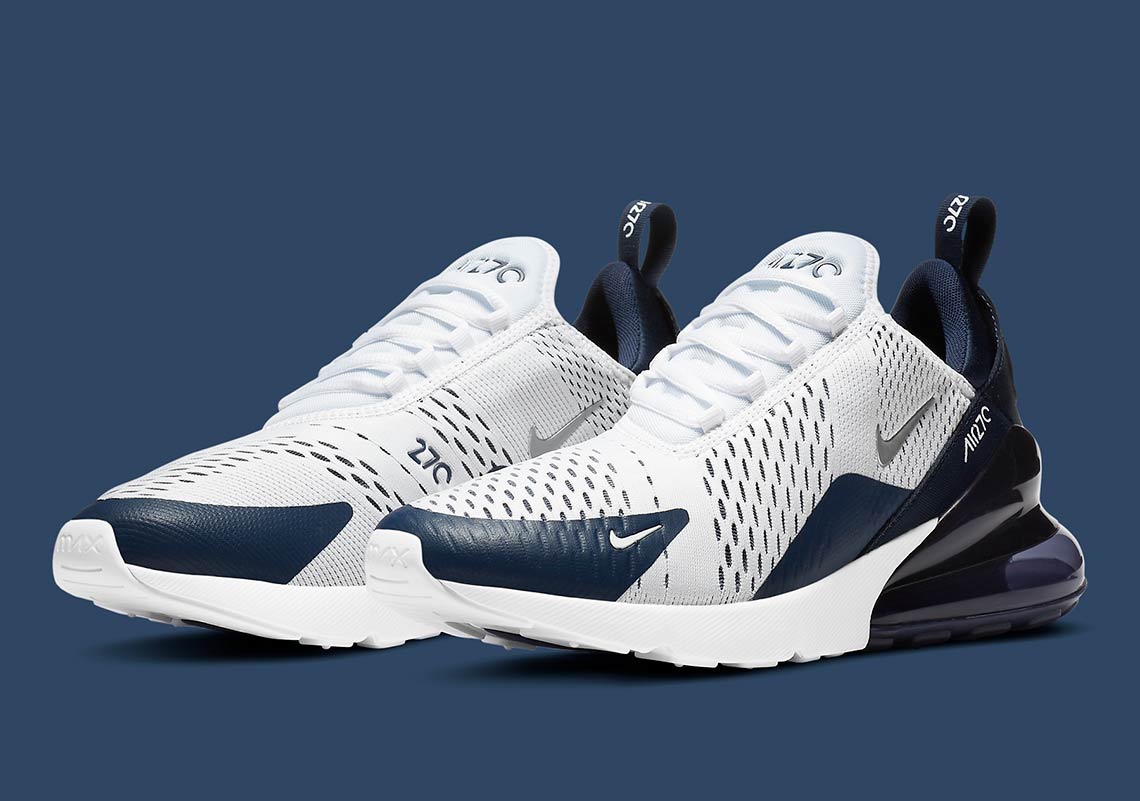 A permanent classic in the Nike repertoire, the Air Max 270 has offered comfort for quite a long time since its debut, its template begetting trail upgrades and even a Travis Scott collaboration due to its relevance. Now, with its next general release, the brand is opting for the basics as it accents a white foundation with hits of Midnight Navy.

Taped throughout, the cool tone acts as more of a secondary color to the rest of the palette. But even so, it stands apart thanks to its neutral counterpart as it wraps both the profile and toe cap while also treating the oversized Air unit at the heel and the entirety of the construction’s back half. Elsewhere, the mesh adjacent is understated, made interesting only because of the aforementioned and the dark-hued under layer that pokes out through the perforations.

Gran an official look at these here and expect a release to arrive on Nike.com and select retailers likely within the next few weeks.

In other news, the Aime Leon Dore New Balance 550 is making a return through global retailers. 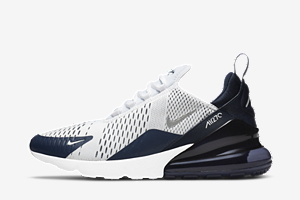 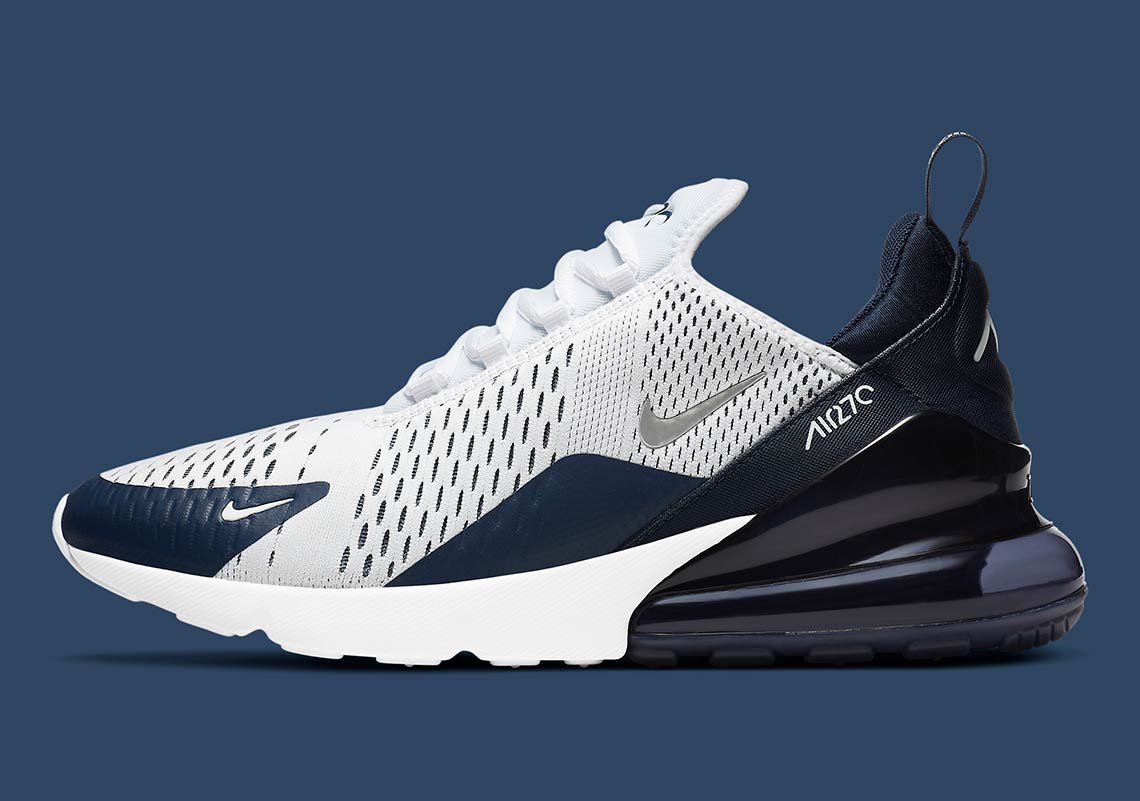 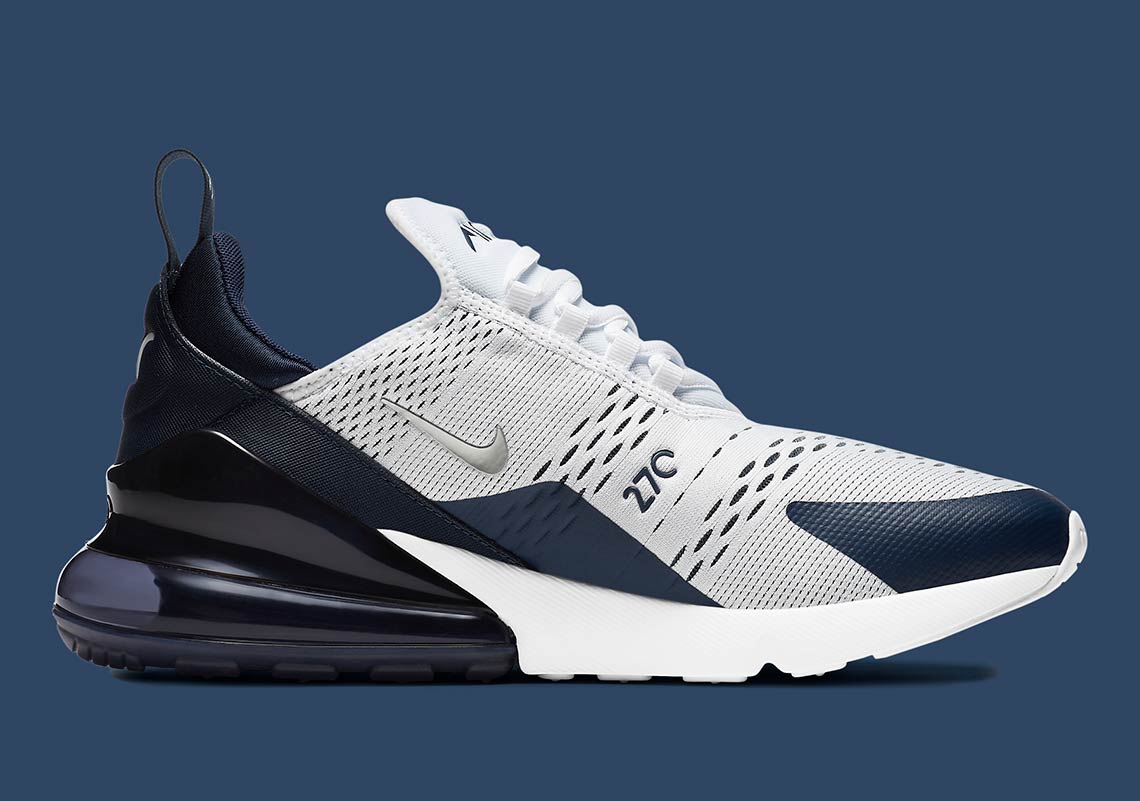 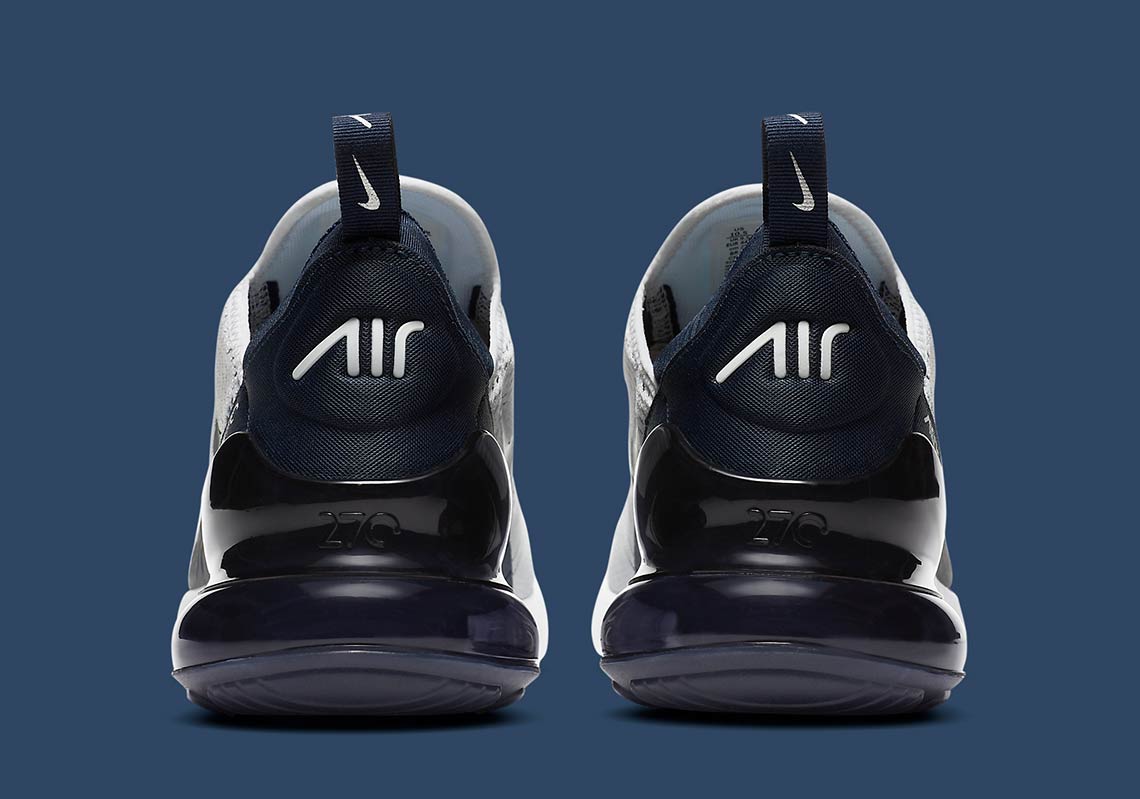 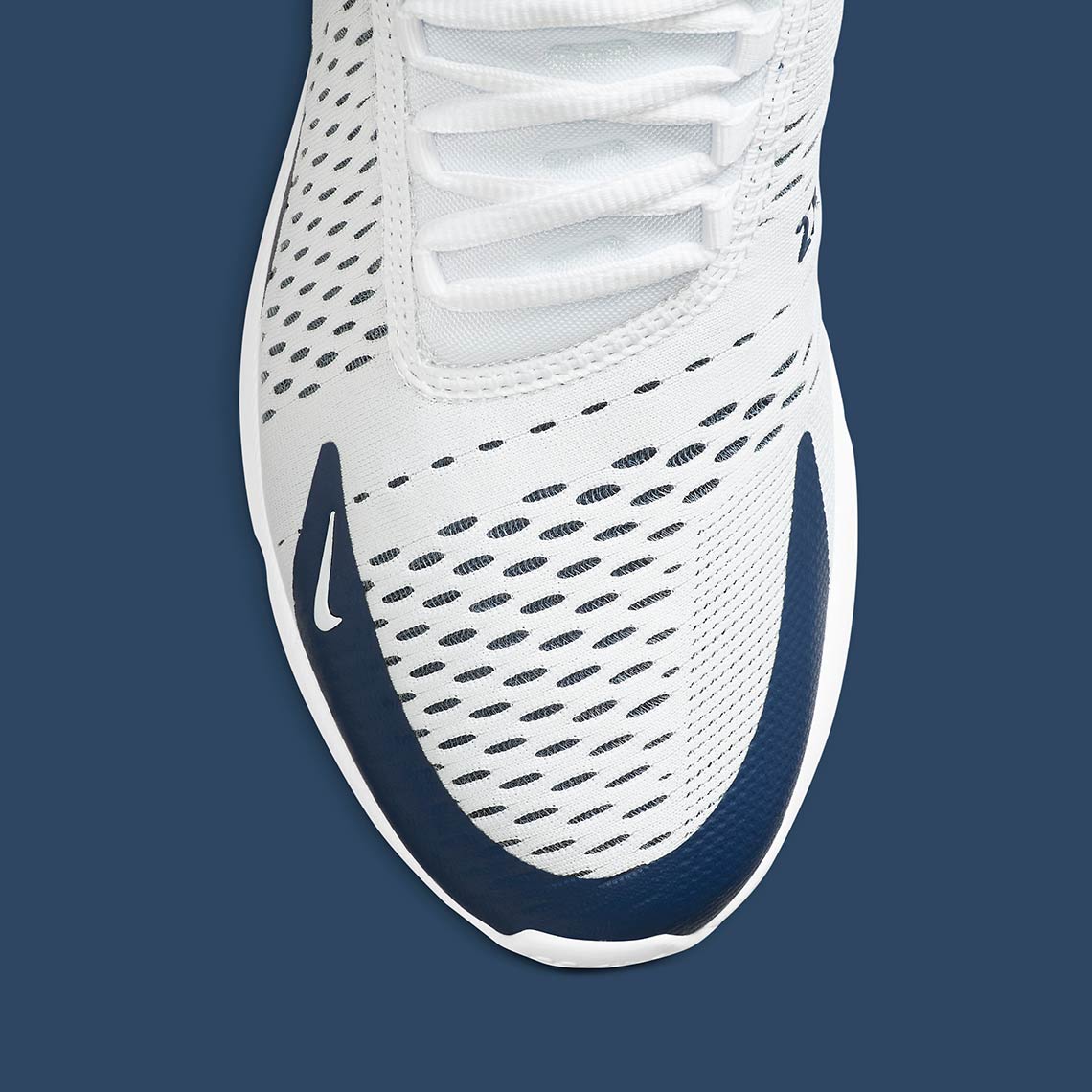 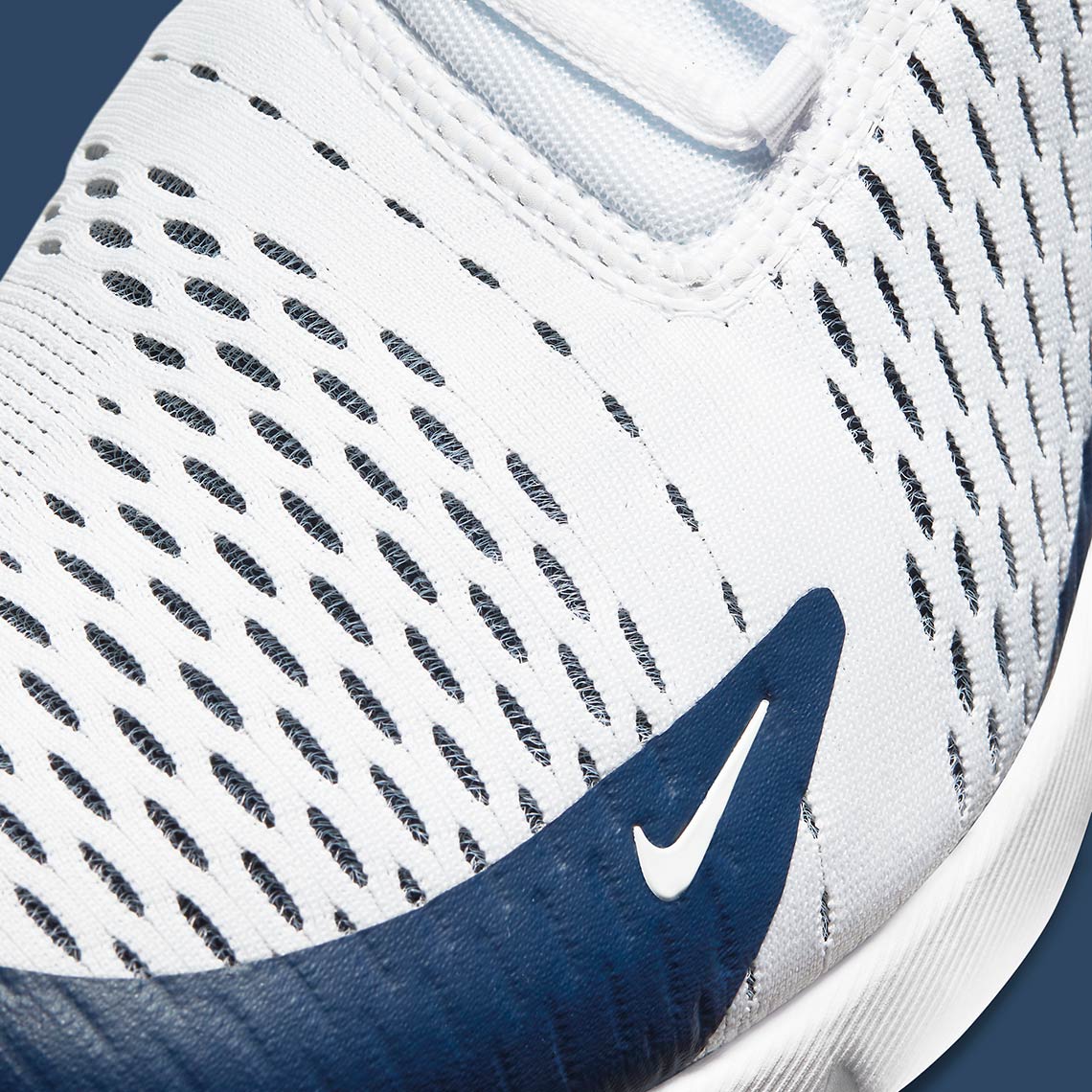 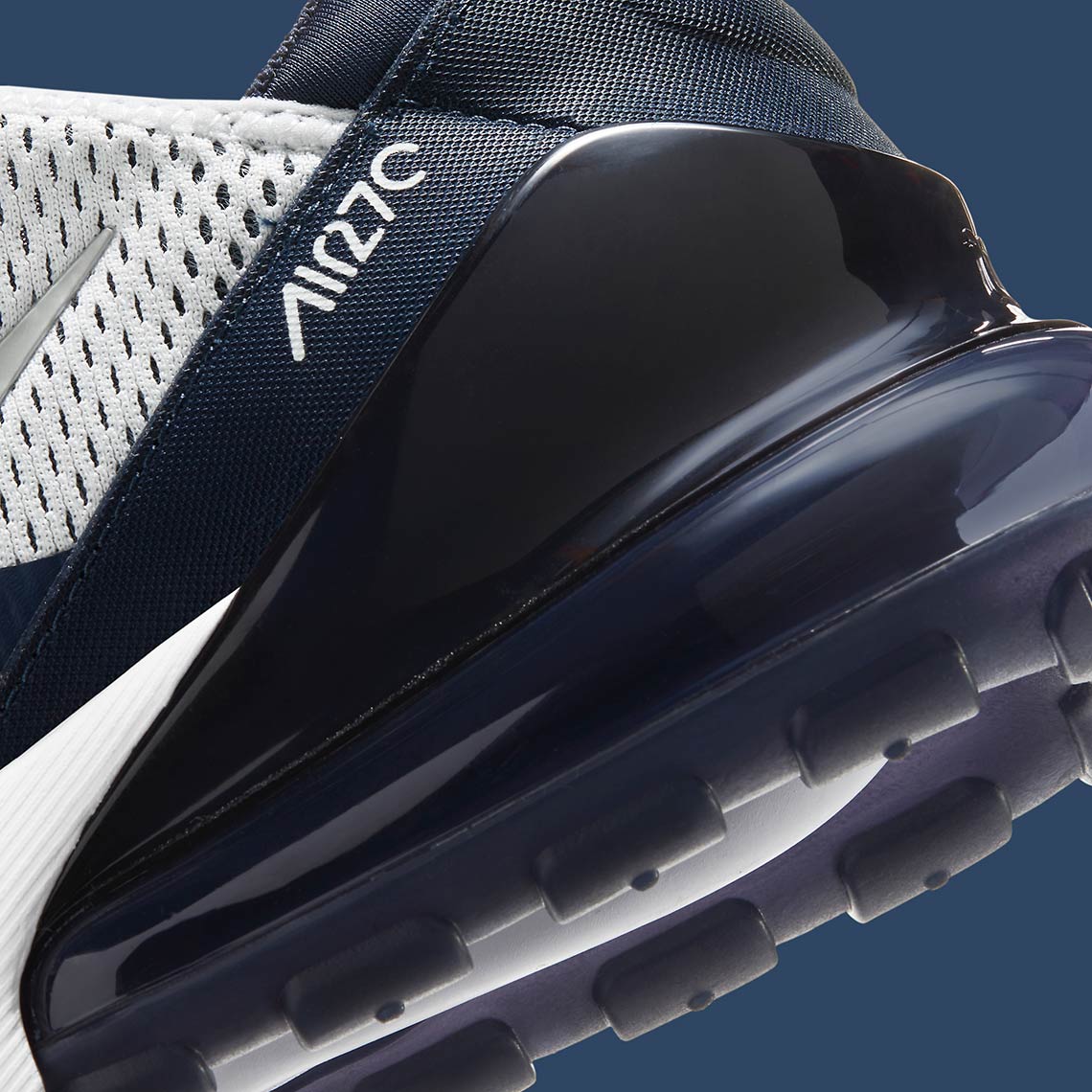 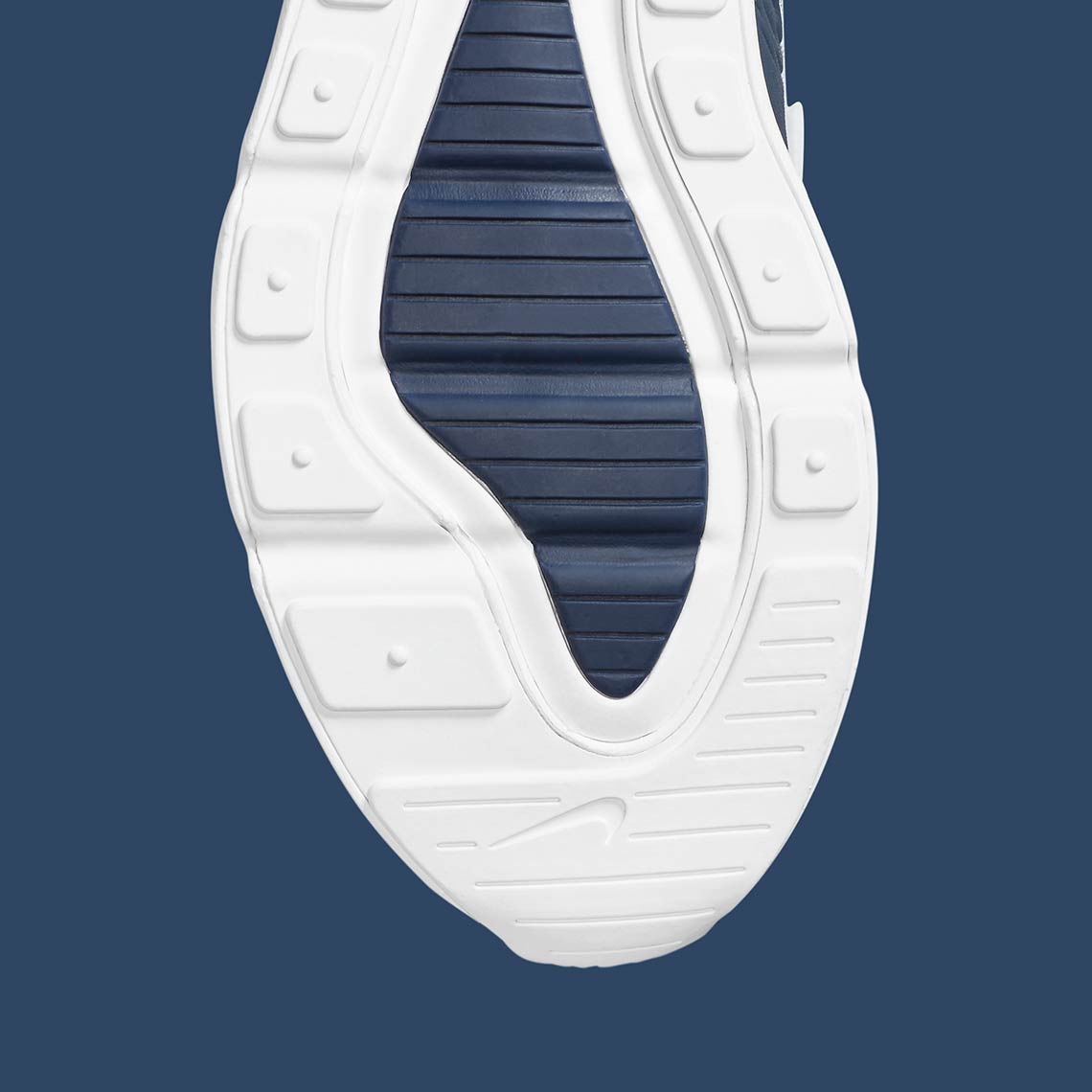