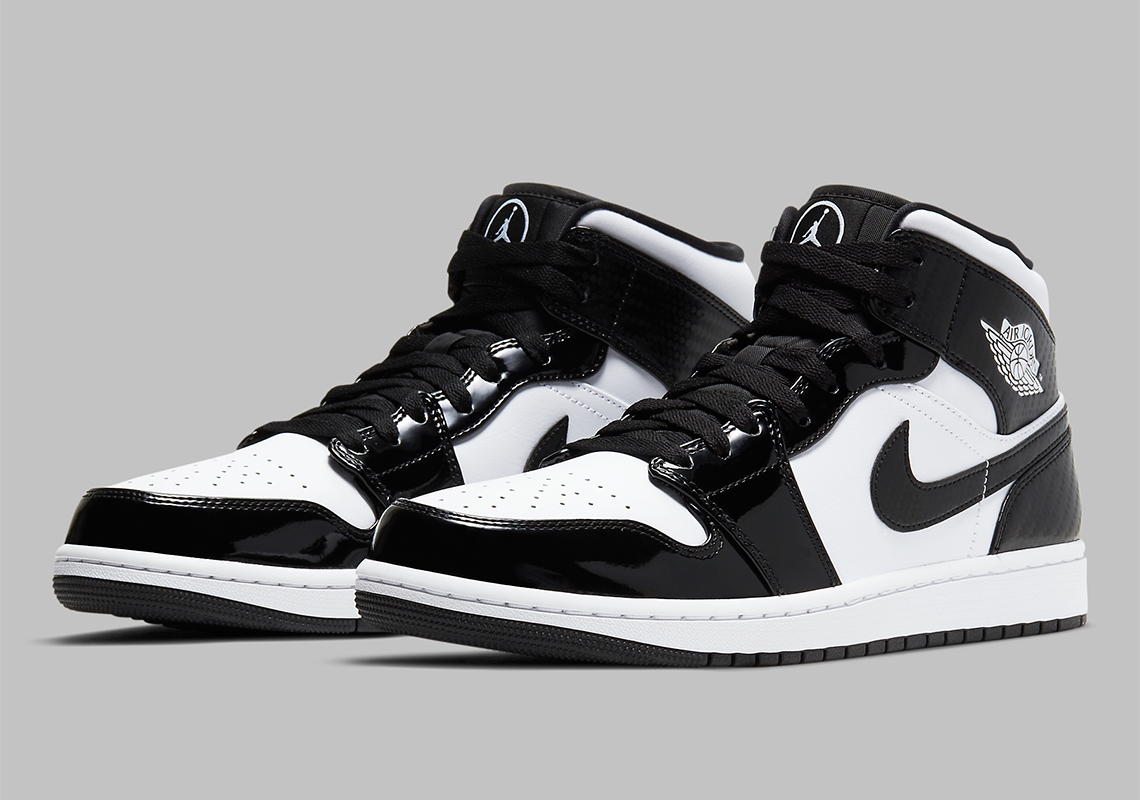 Dressed underfoot the Air Jordan 11, carbon fiber has arguably become one of the most notable materials used in the flagship Jordan line-up. And as a sort of display of affection, the brand is bringing it further into focus atop 2021’s Air Jordan 1 Mid “Carbon Fiber.”

Teased in kids sizes only days prior, the pair is rumored to be making quite the eventful debut during next year’s All-Star Weekend — not too long after the NBA Season’s official restart date in December. In terms of construction, the overlays will deliver the titular material only partway, layering it atop just the heel counter as well as the ankle flap. Forward, the toe cap and eye stay prefer a patent, one that bears a shine similar though not identical to the aforementioned material. White smooth leathers then line underneath for a simple palette capped off with matching Wings, Jumpman branding, and midsoles.

For now, take an official look at the release right here. It’s likely we’ll see its release a bit further down the road in February of 2021.

In other news, the Georgetown Air Jordan 3 has finally been revealed. 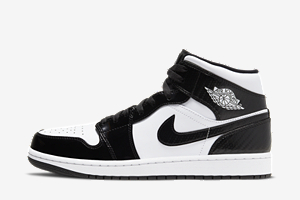 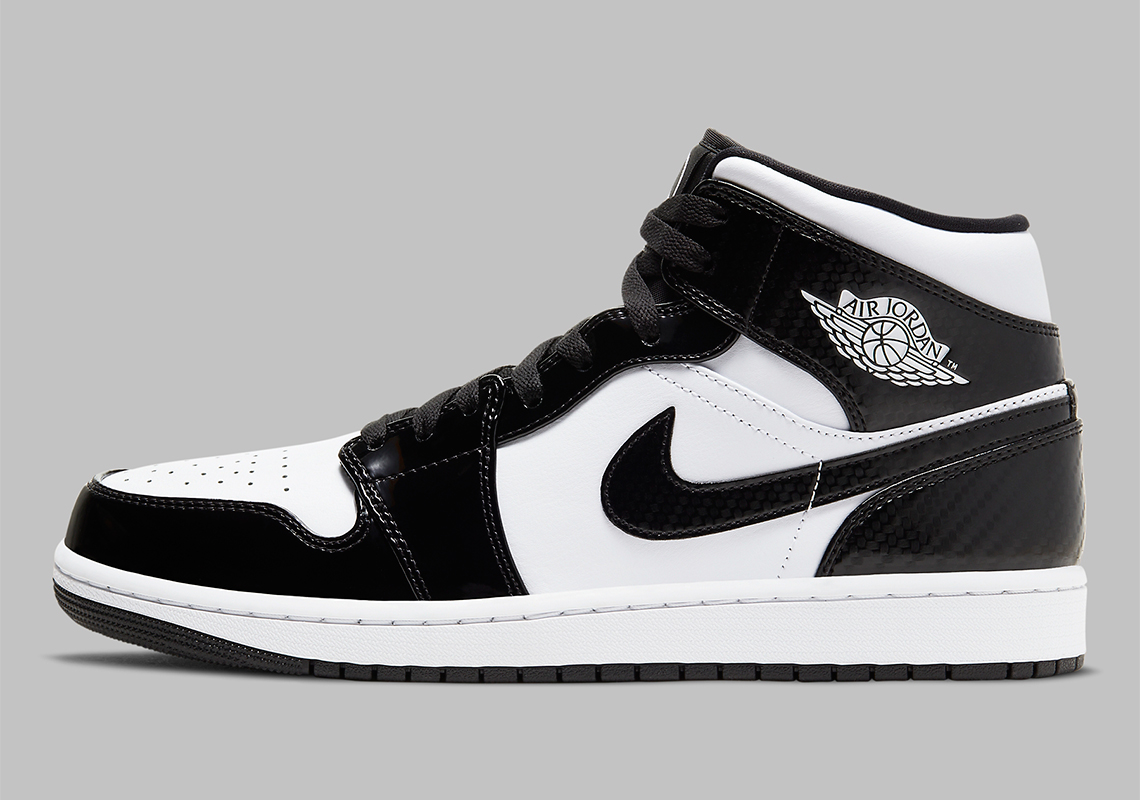 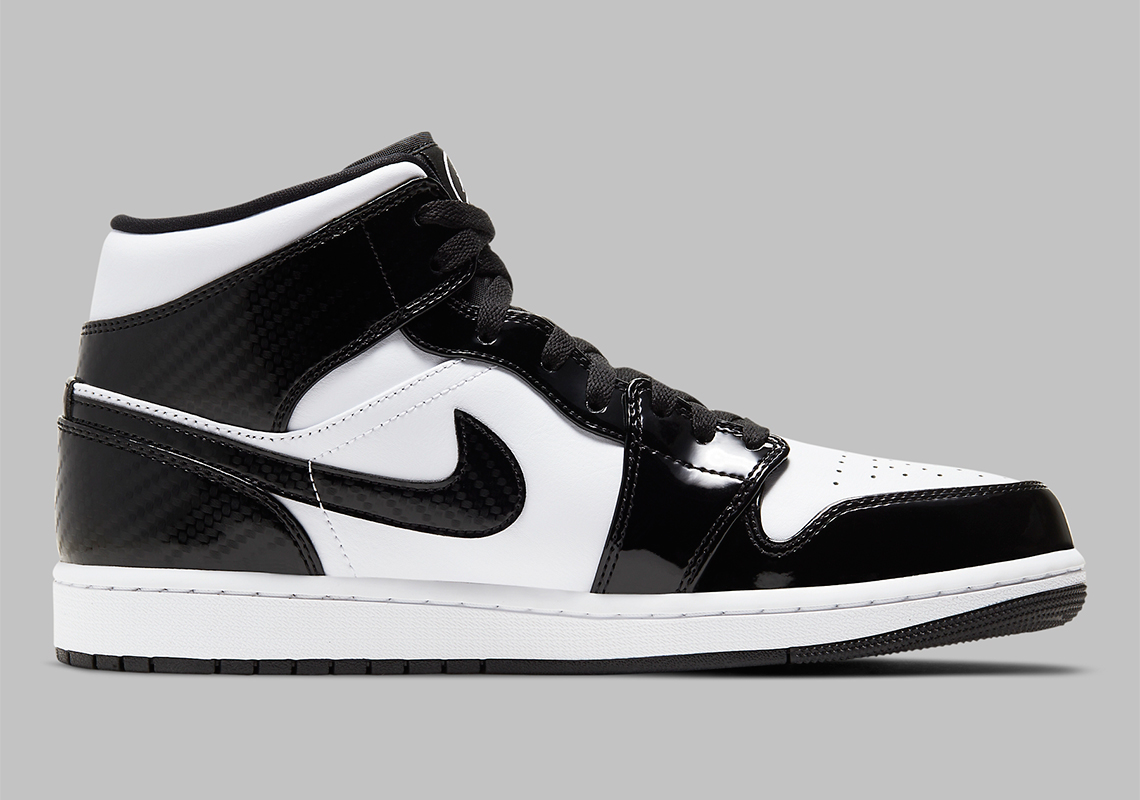 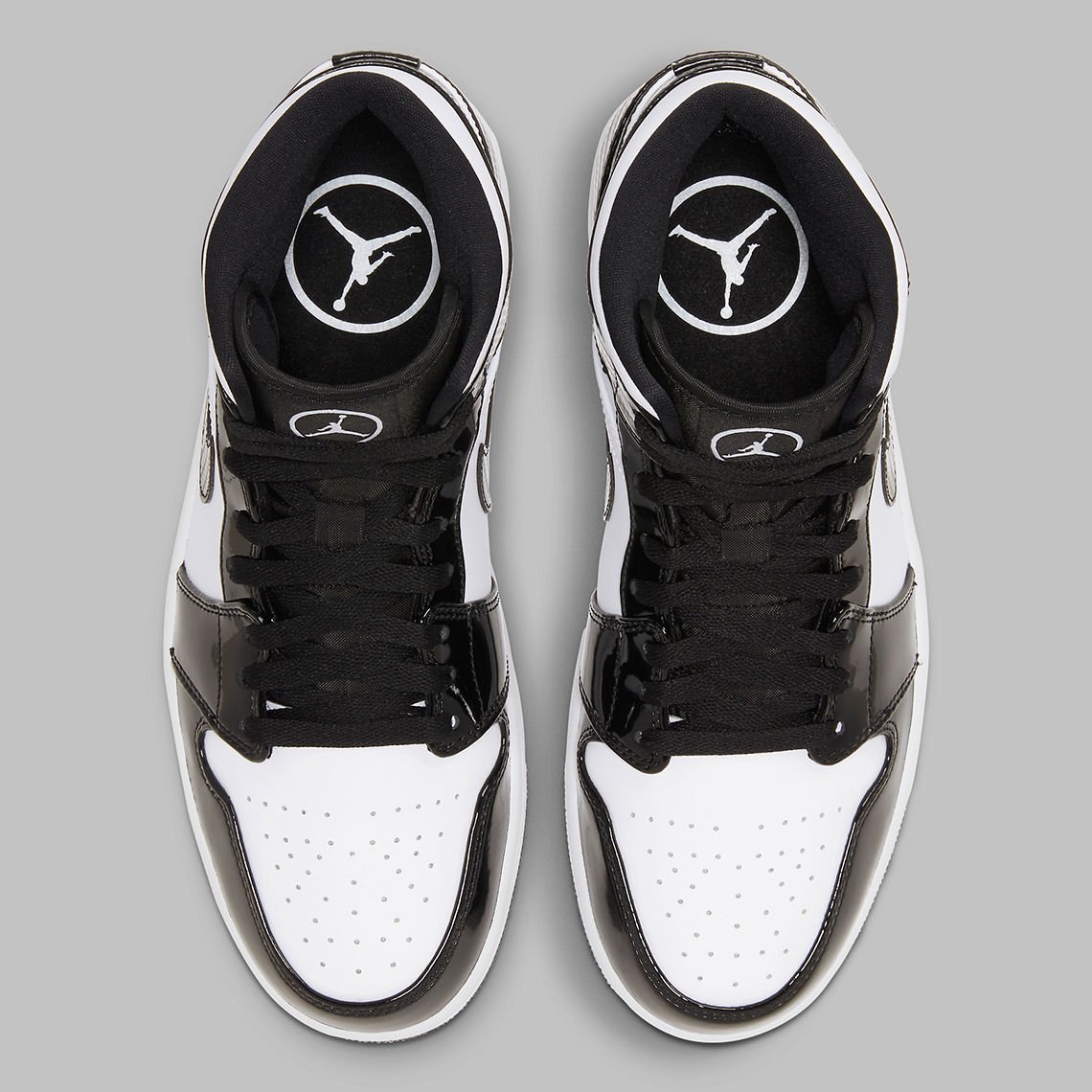 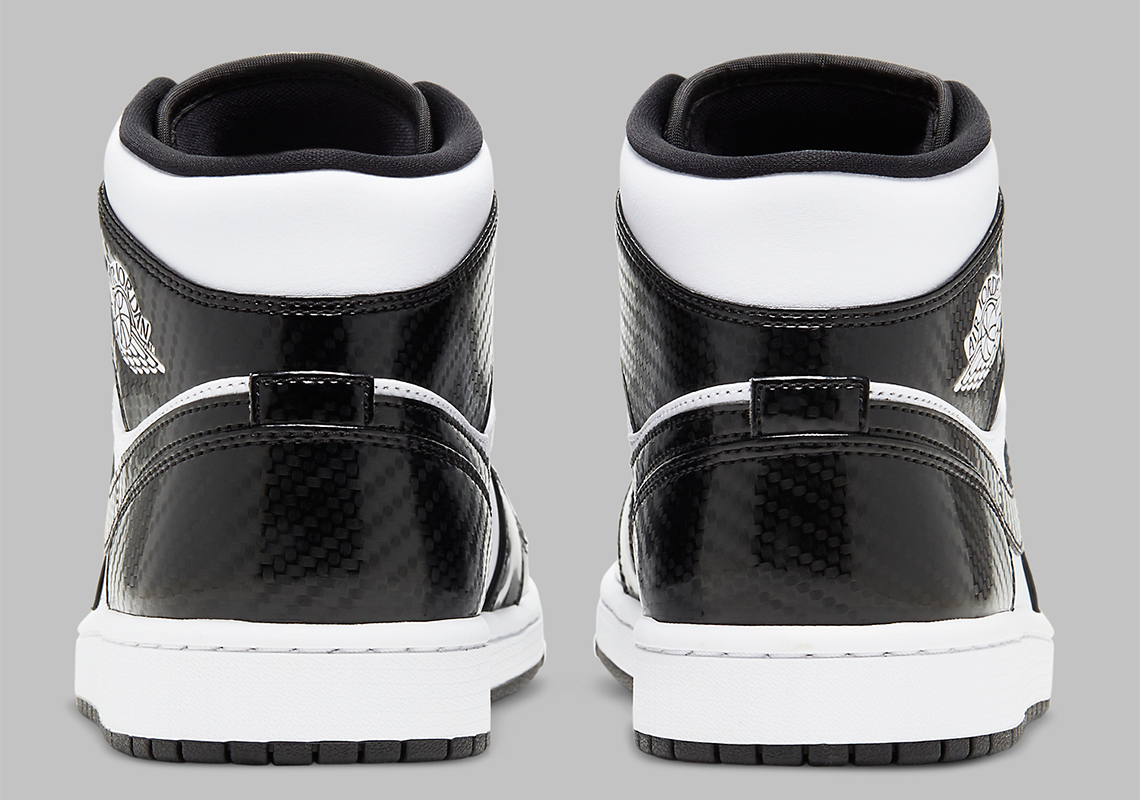 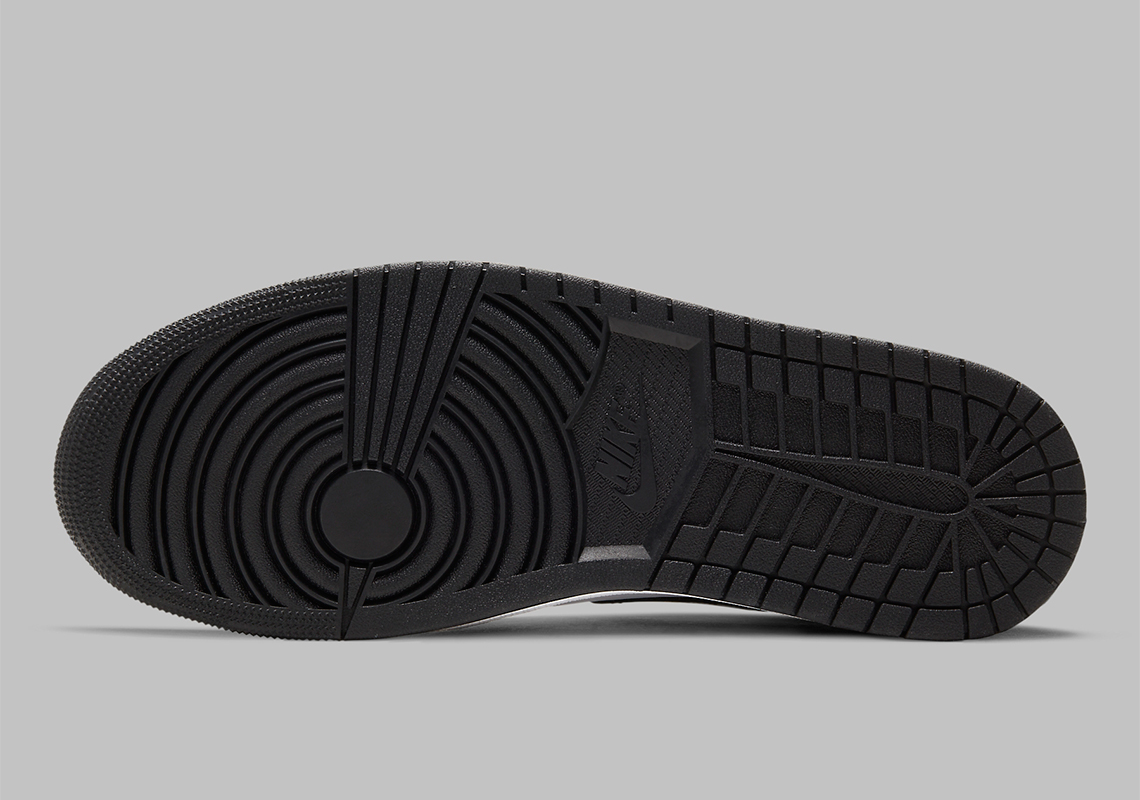 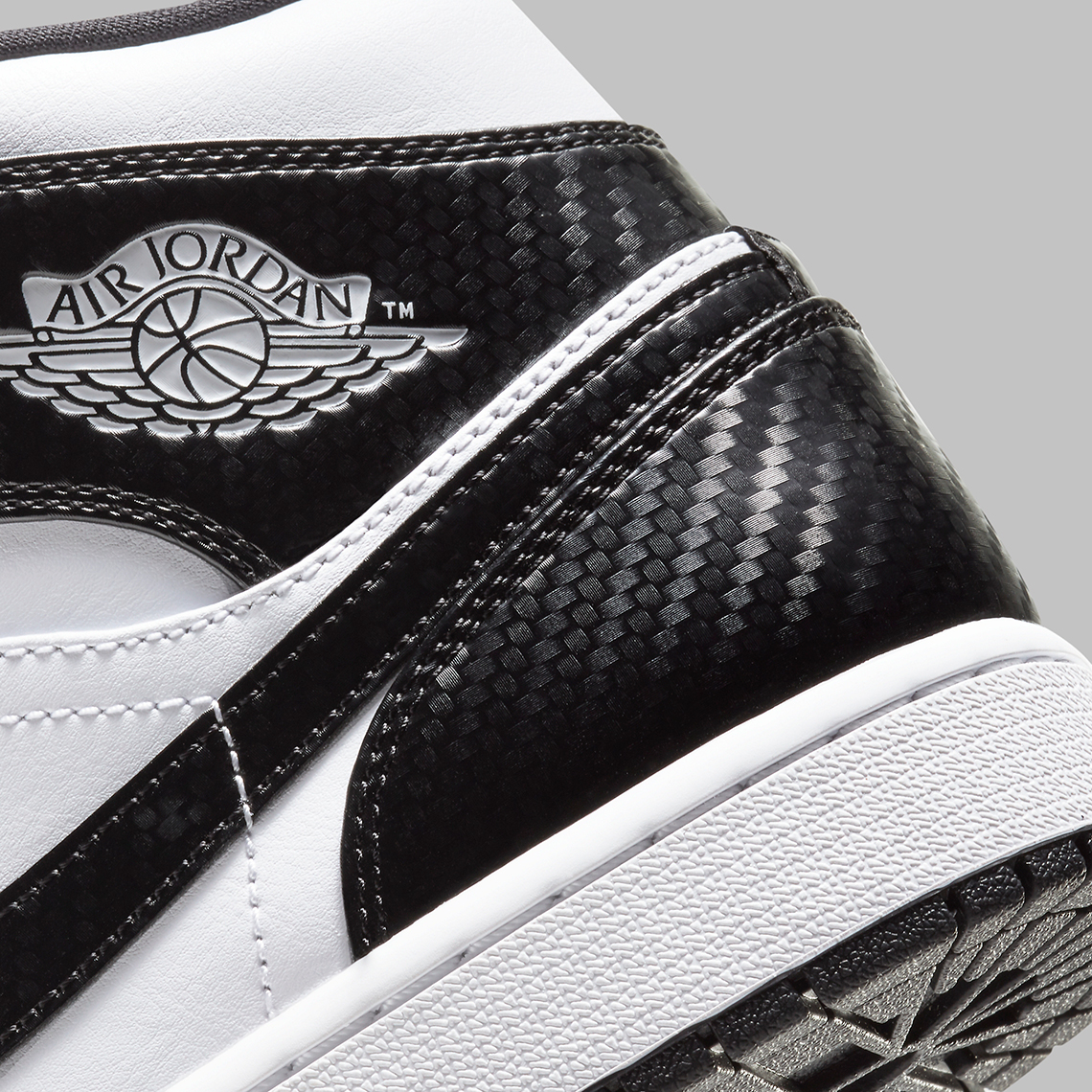 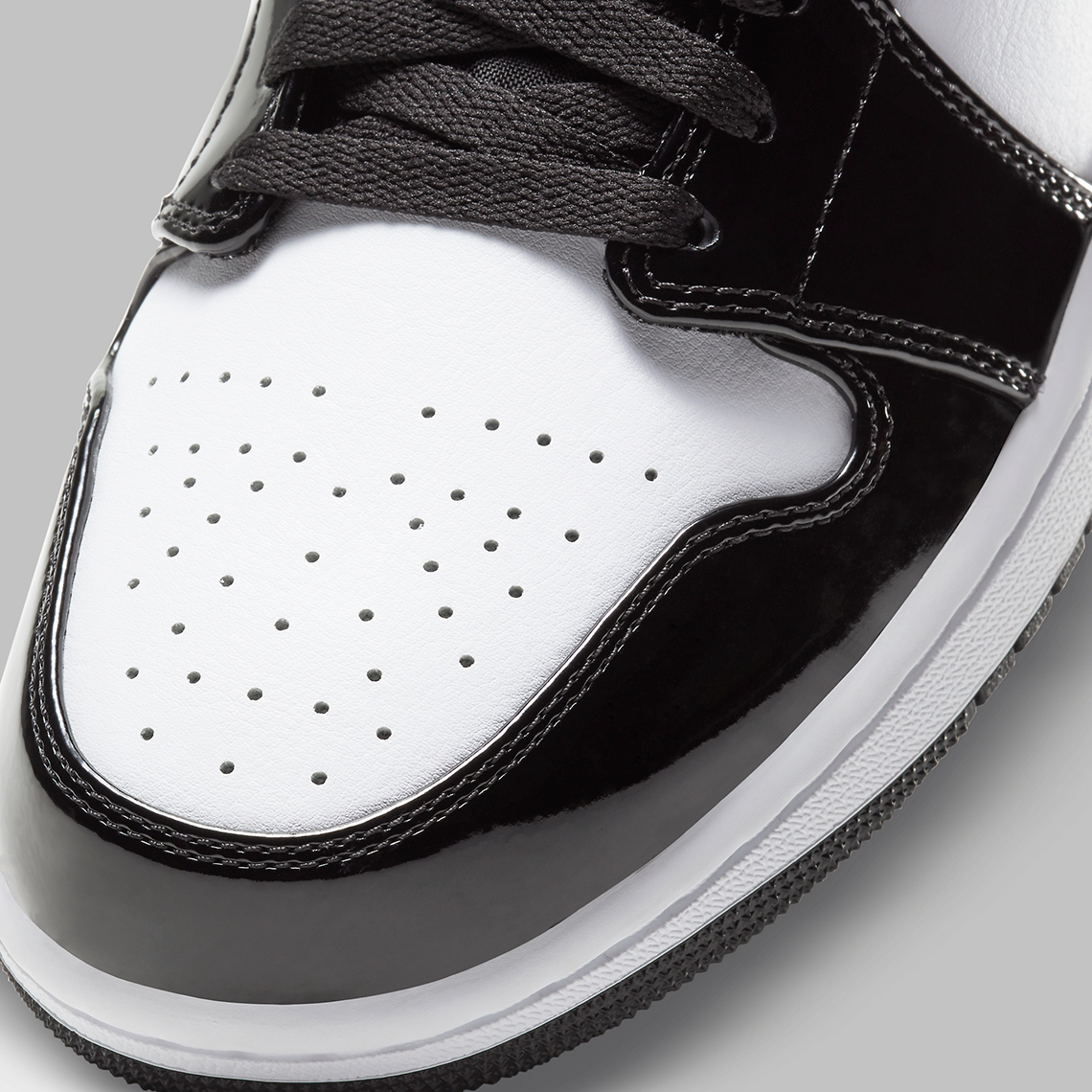