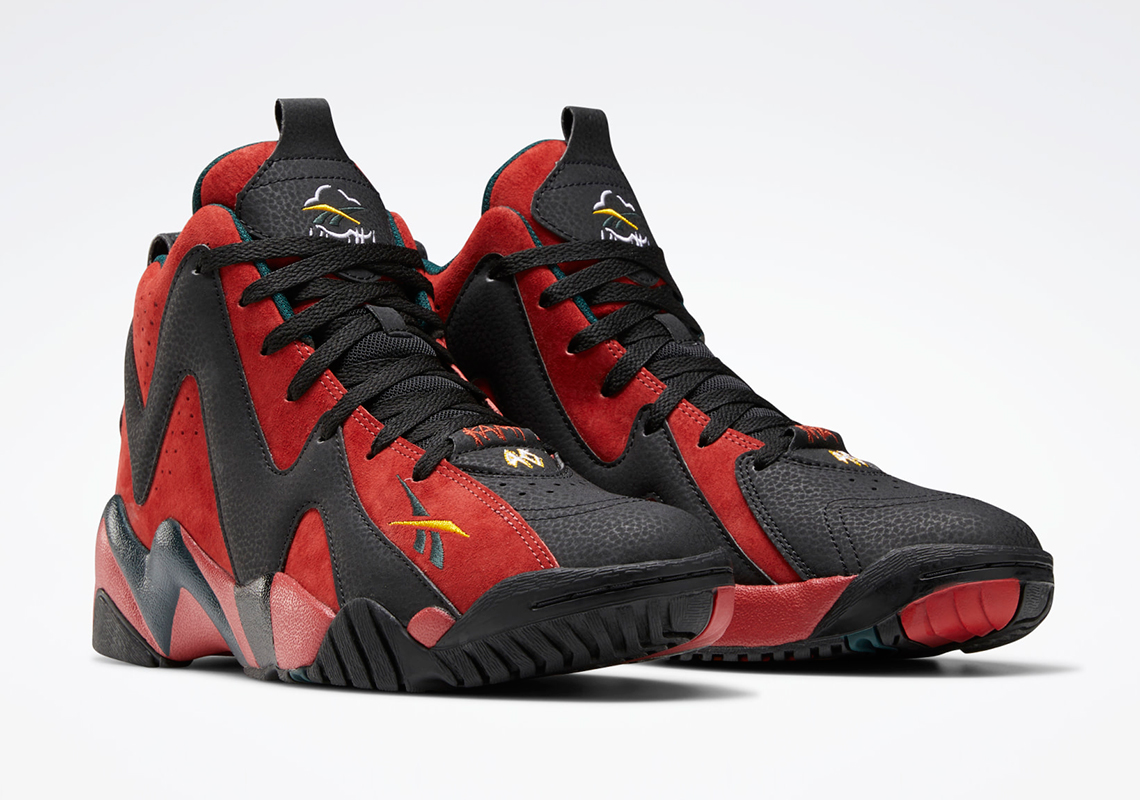 After yet another OG revival earlier last month, the Reebok Kamikaze II is poised to arrive dressed in the Seattle Sonics’ alternate jerseys. And though Shawn Kemp never had the opportunity to wear the colors himself, at least one of his most important signature silhouettes will have the opportunity.

Suedes brandish the side profile in their classic zig-zag shape, deceptively appearing as velvet thanks to the full bright red coloring. Black then mixes in between, laid down atop the tumbled leather seen at both the toe box, tongue, and side profile. Laces and the midsoles follow suit — the latter more accurately as it shares space with the aforementioned color — while Vector-shaped branding further rounds off the homage with streaks of green and yellow.

Grab a look at all the details right here and expect a release to arrive at Reebok.com come November 20th.

In other news, The Air Penny 3 Black Royal is also returning. 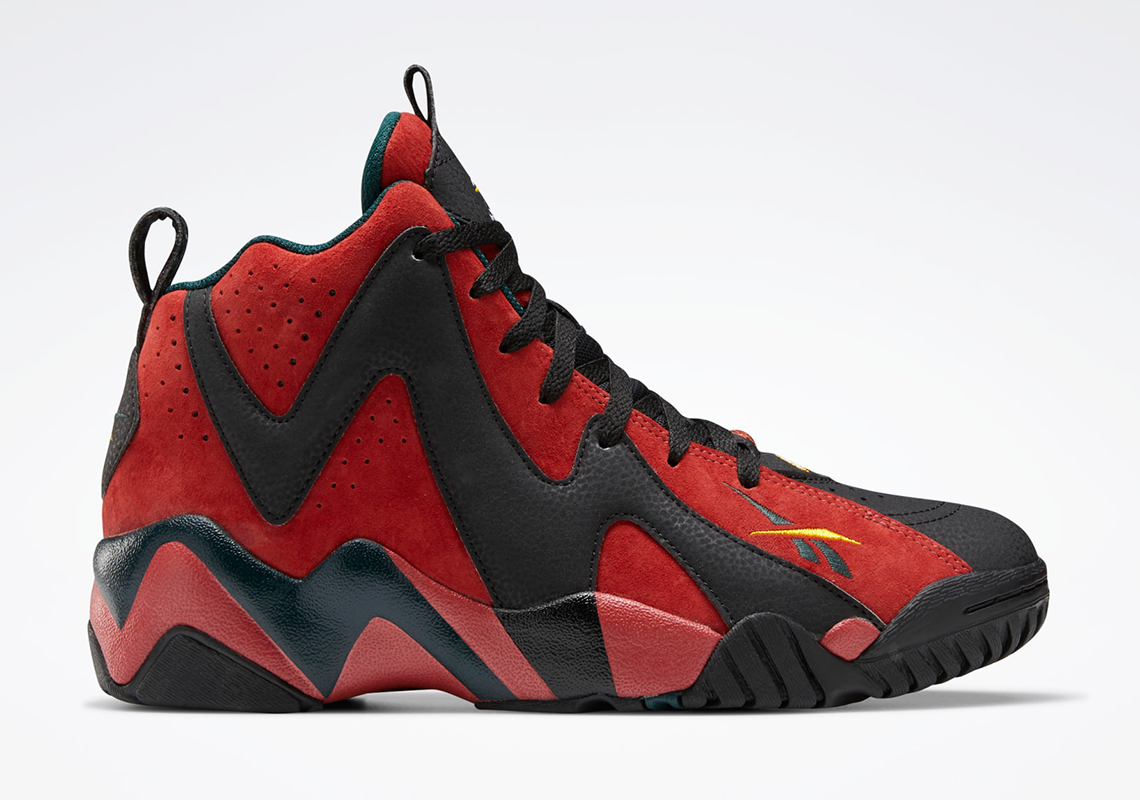 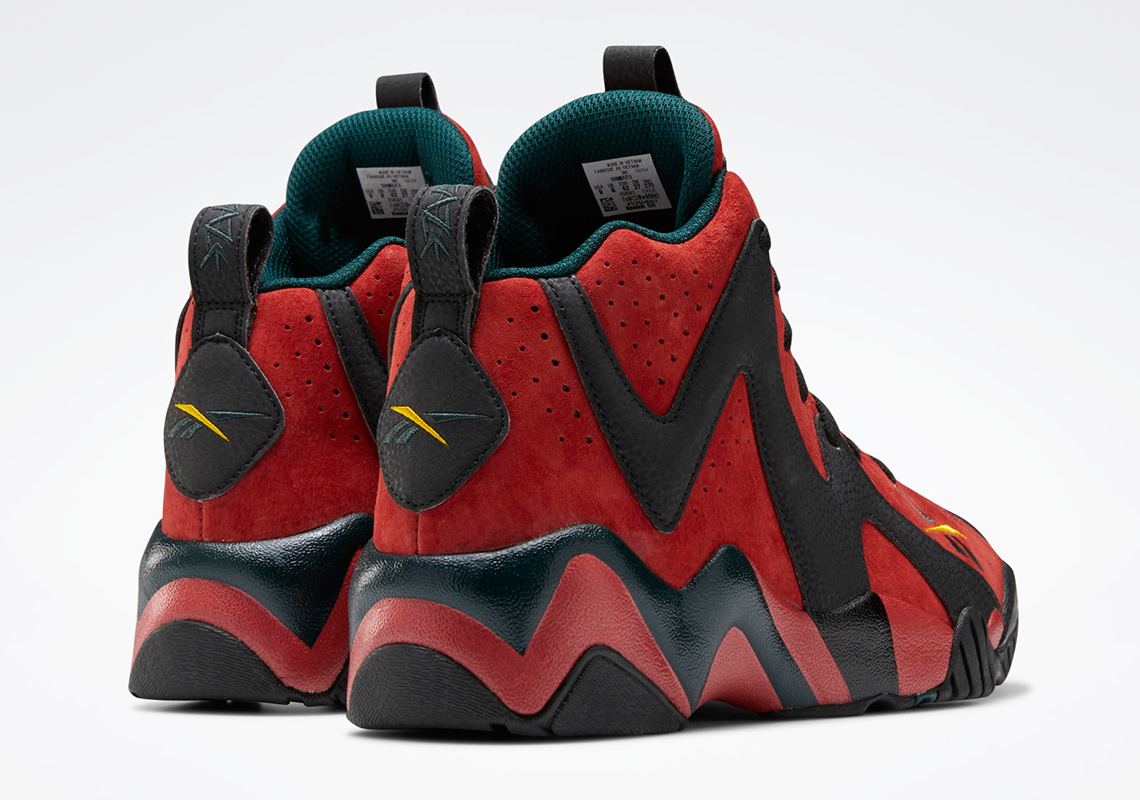 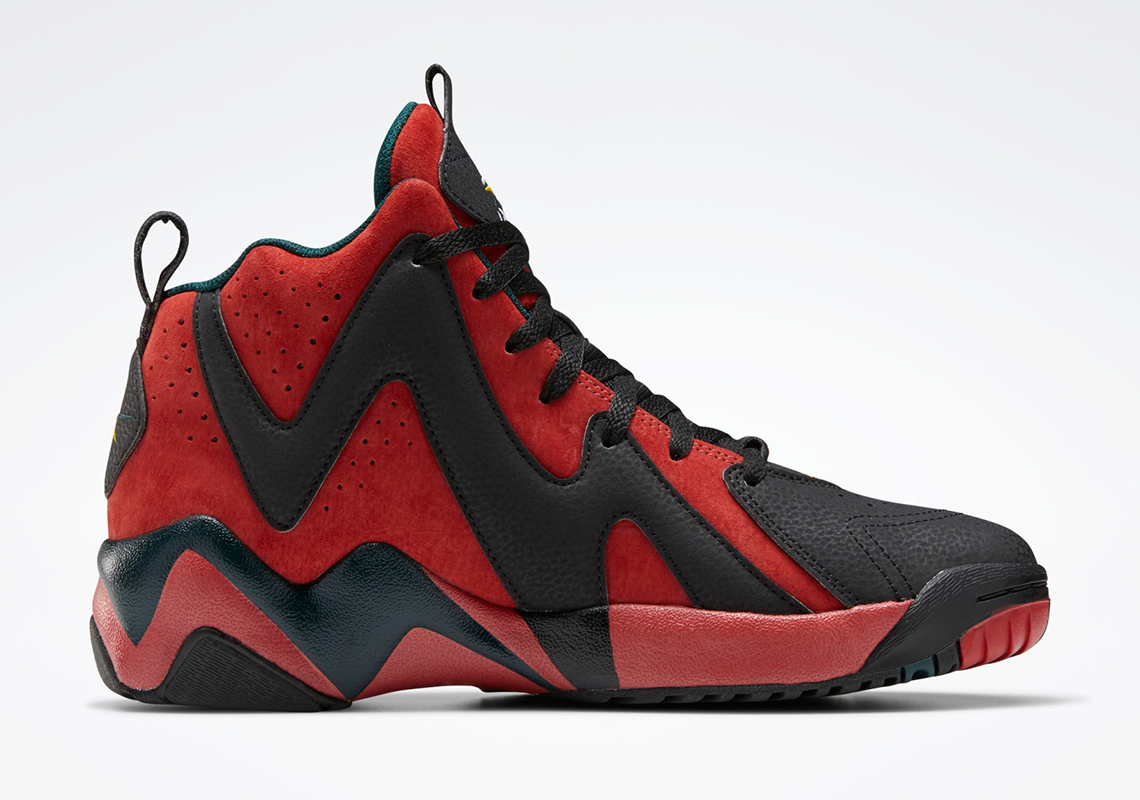 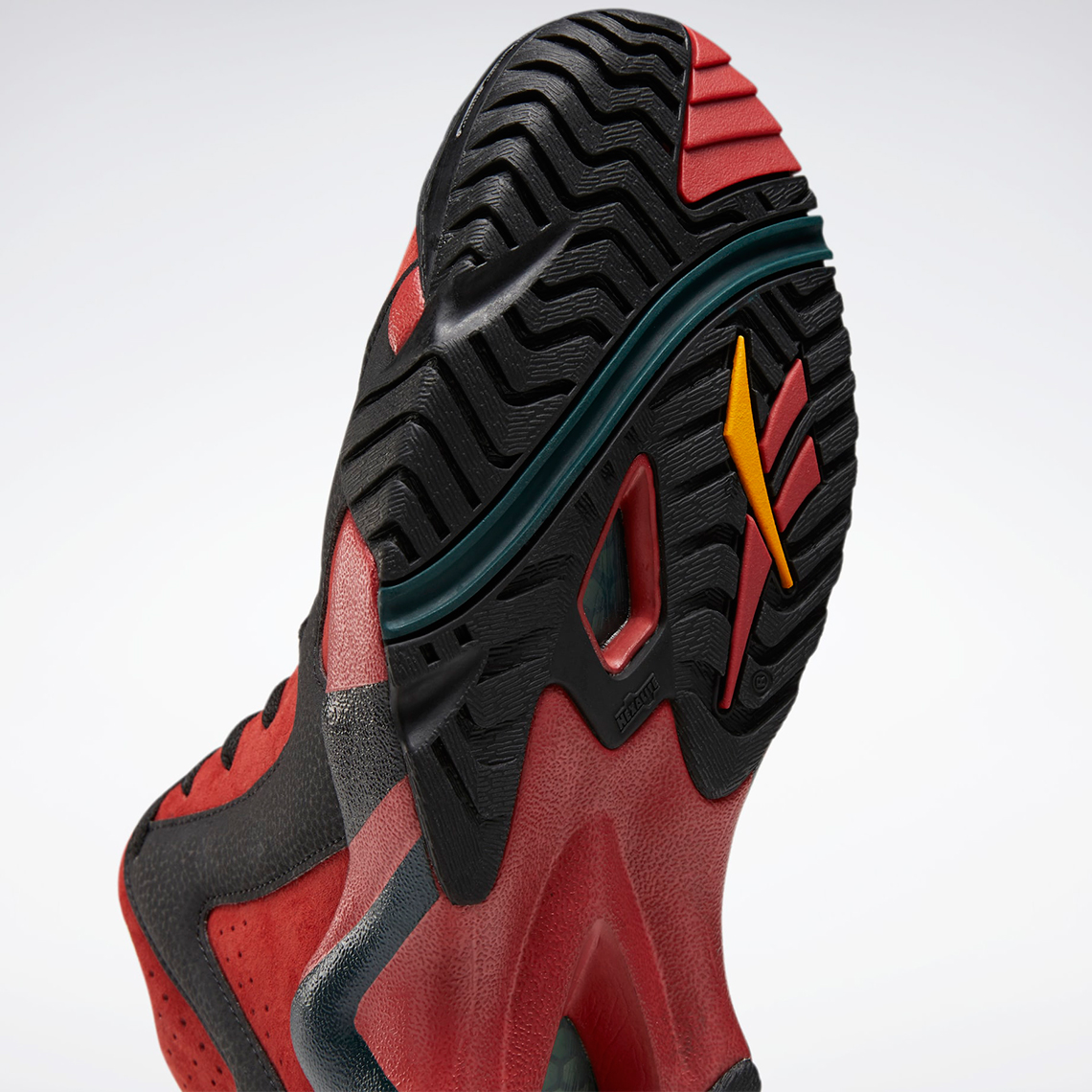 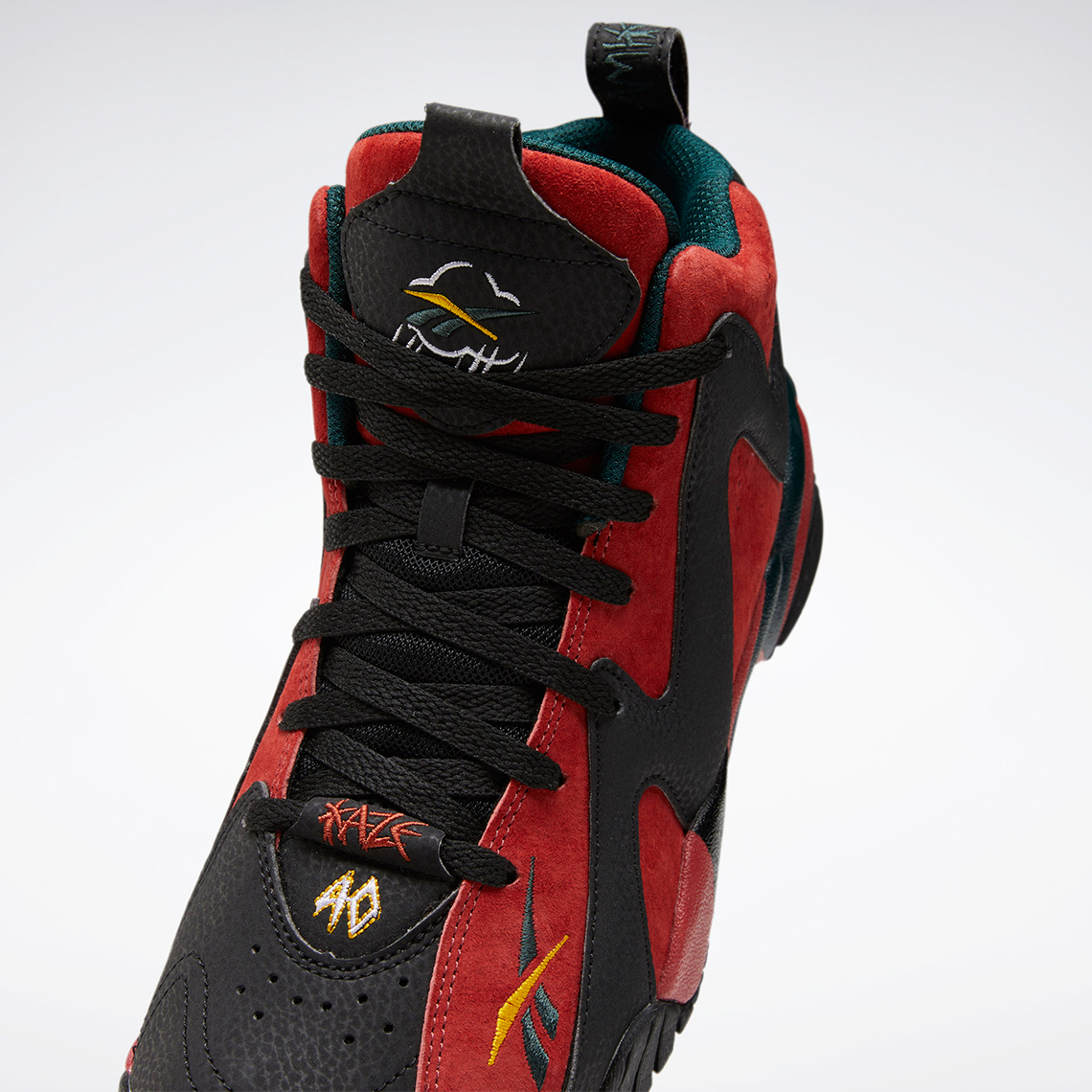 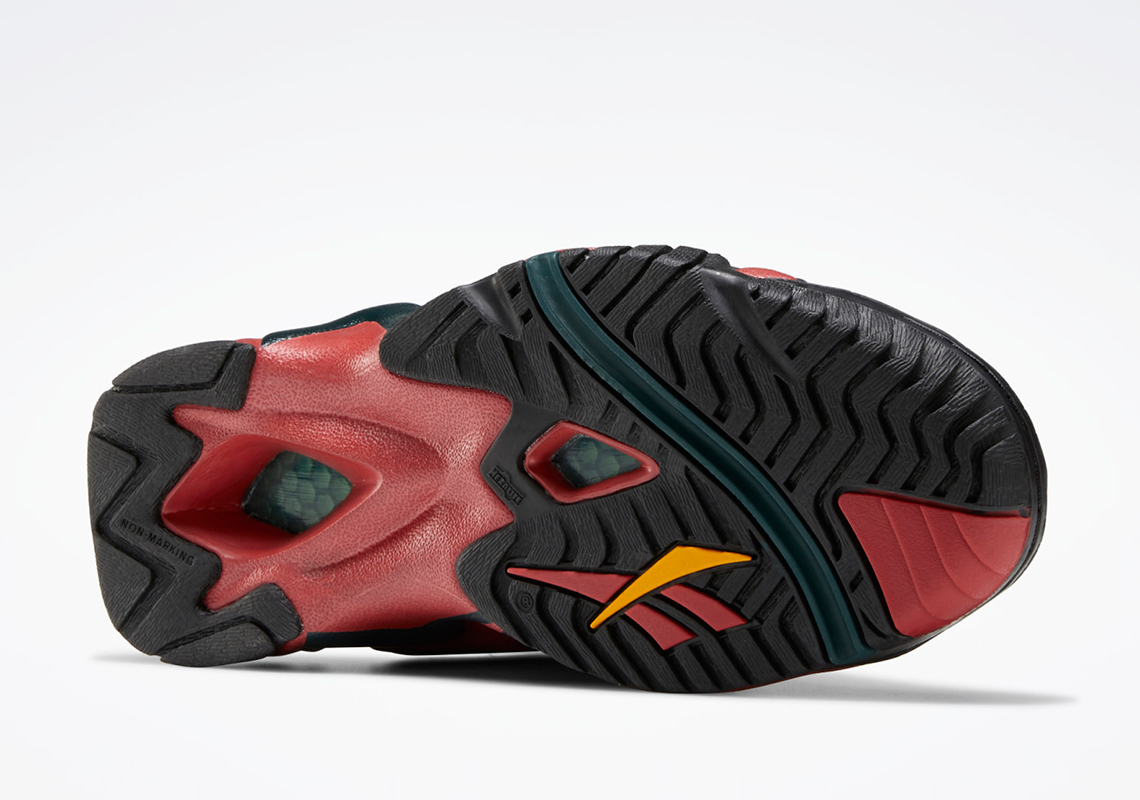 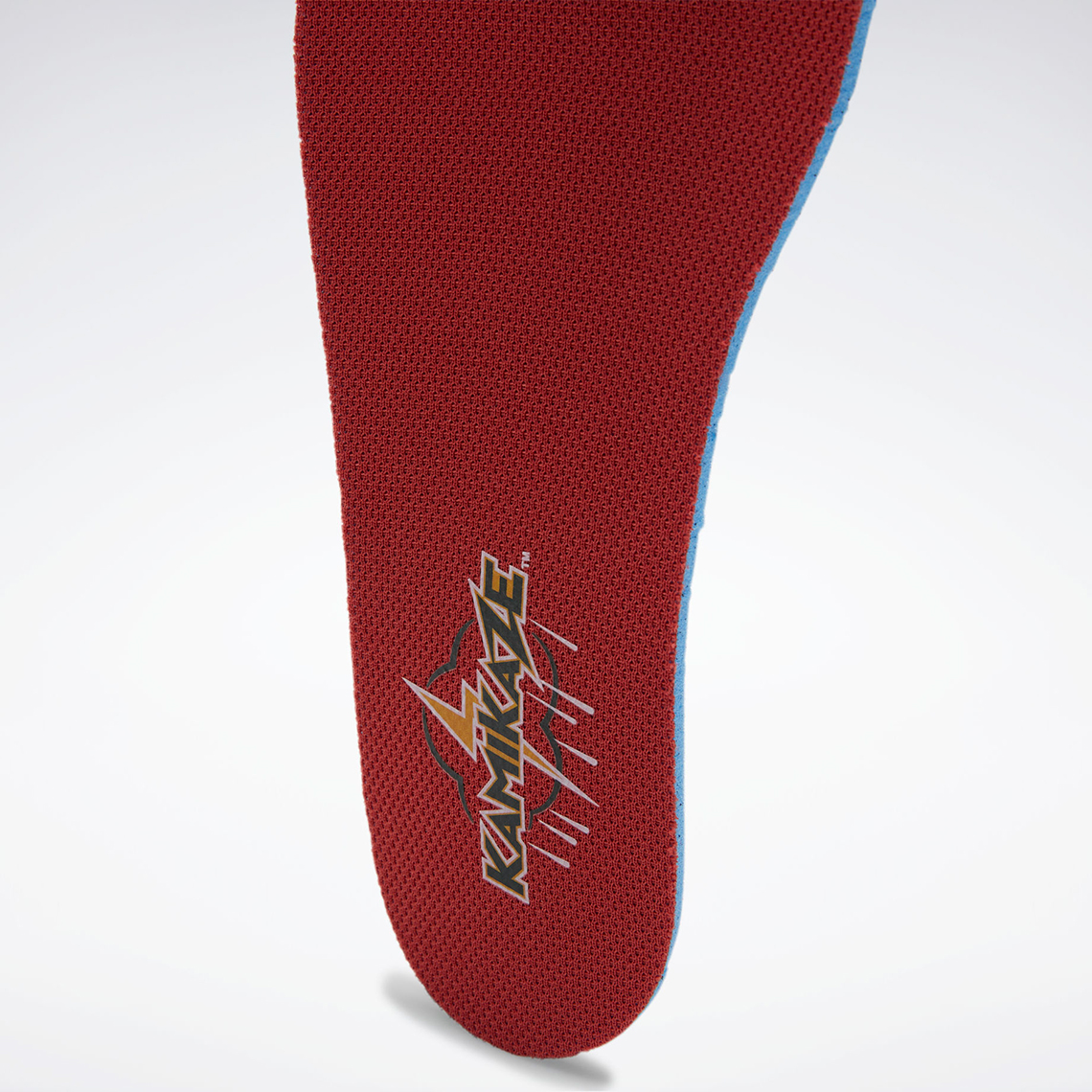