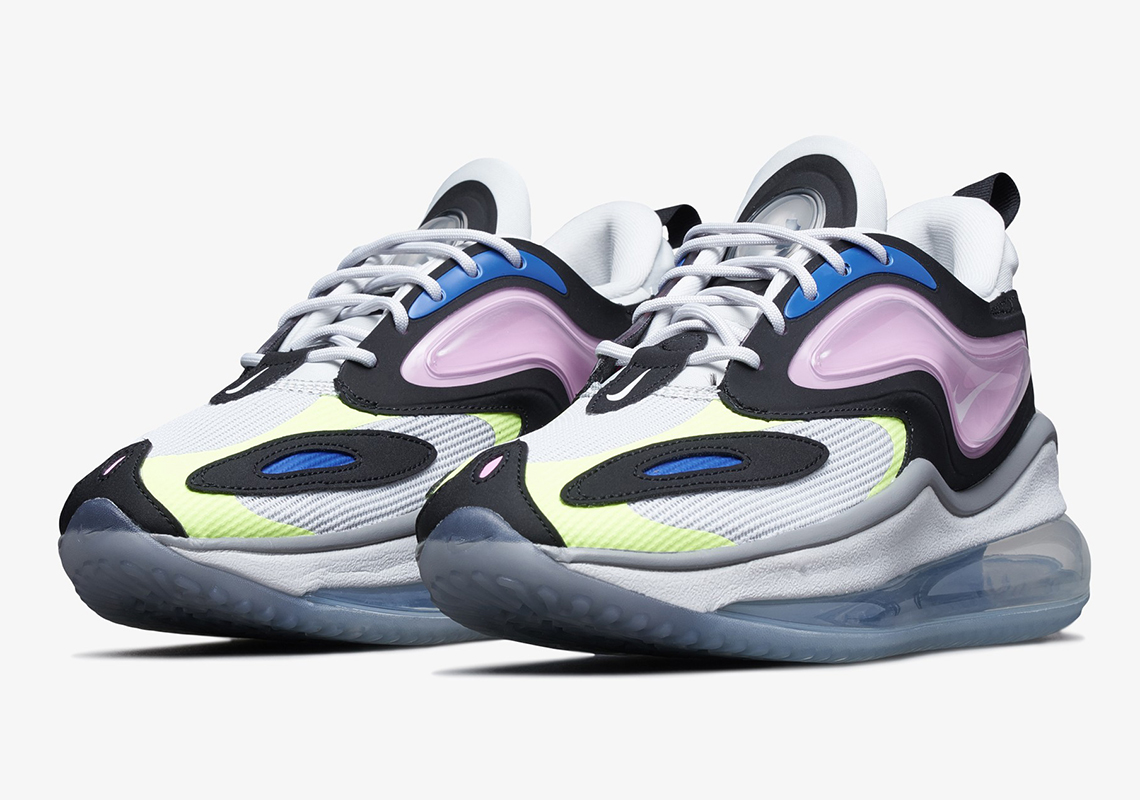 Originally, Nike Air was hidden on the shoes it first fitted, tucked away into the insides of the midsole. But since the Air Max 1, the technology has been afforded a more viewable stage; and now, with the unveil of the Air Max Zephyr, this is being taken to its next evolution as the cushioning outfits even the upper across colorways like this women’s “Photon Dust.”

Released first in Korea, the scheme stands in the middle of a bold to neutral spectrum. Bright florals of Hyper Pink may seat front and center at the profile’s Air, but its quickly balanced out by a white mesh underneath and many a robust black panel just adjacent. Taping of Volt Glow then continues to lean into bold color next to darker blue accents at the eye stay and forefoot. Elsewhere, the 720 tooling underfoot hints with a much lighter cool tone, rounding off the palette above with little disruption.

Grab a close-up look at this women’s offering here, and if it’s planned to make its way stateside, expect to see it on Nike.com. 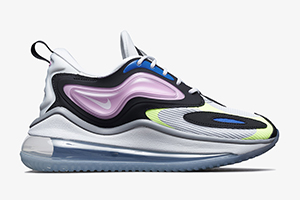 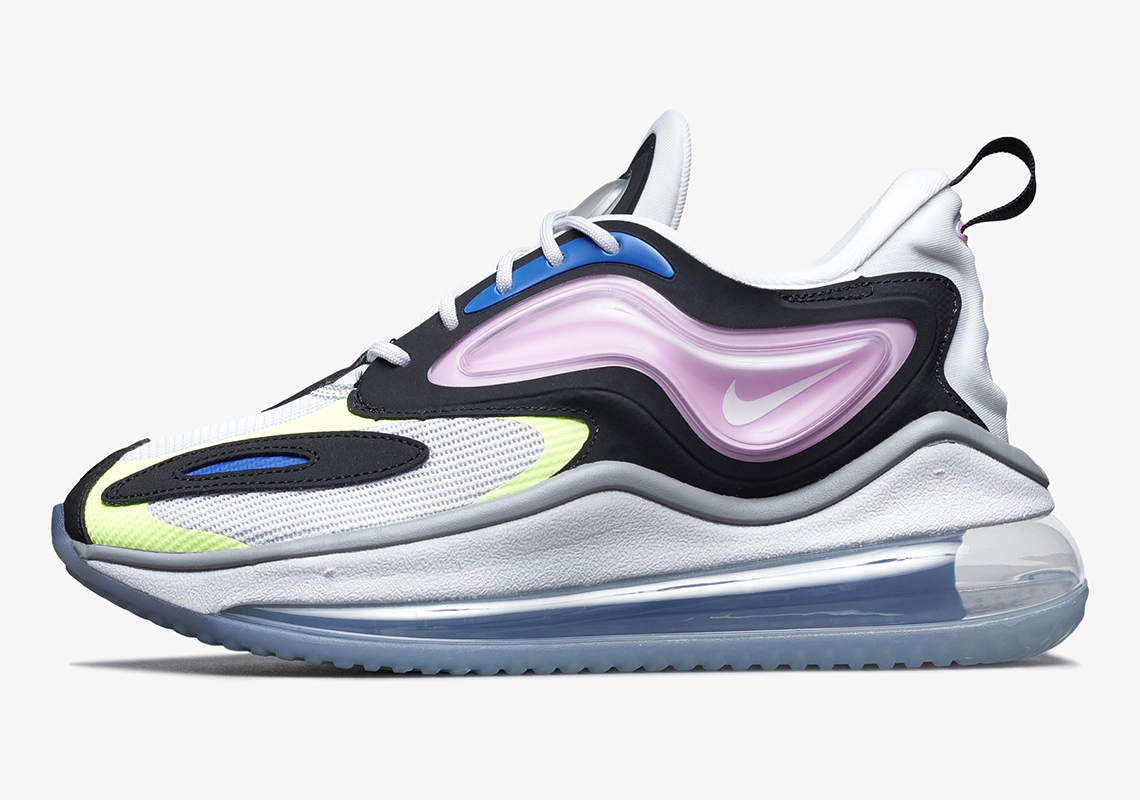 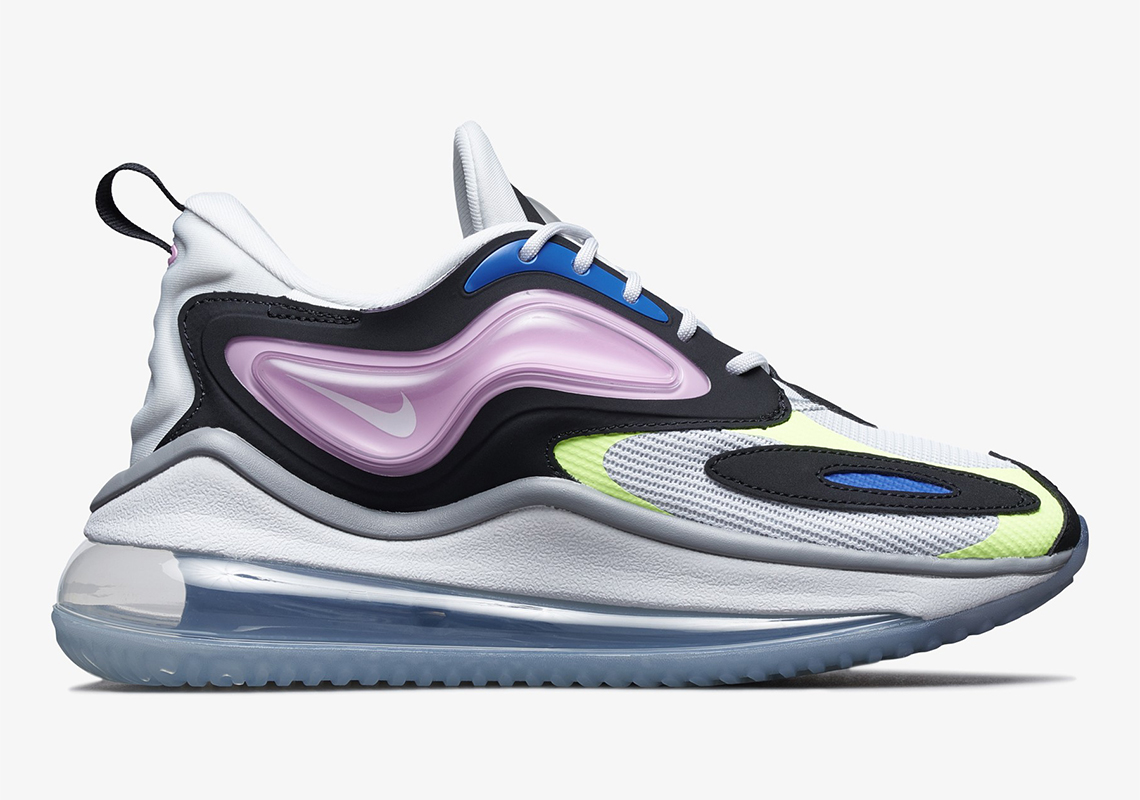 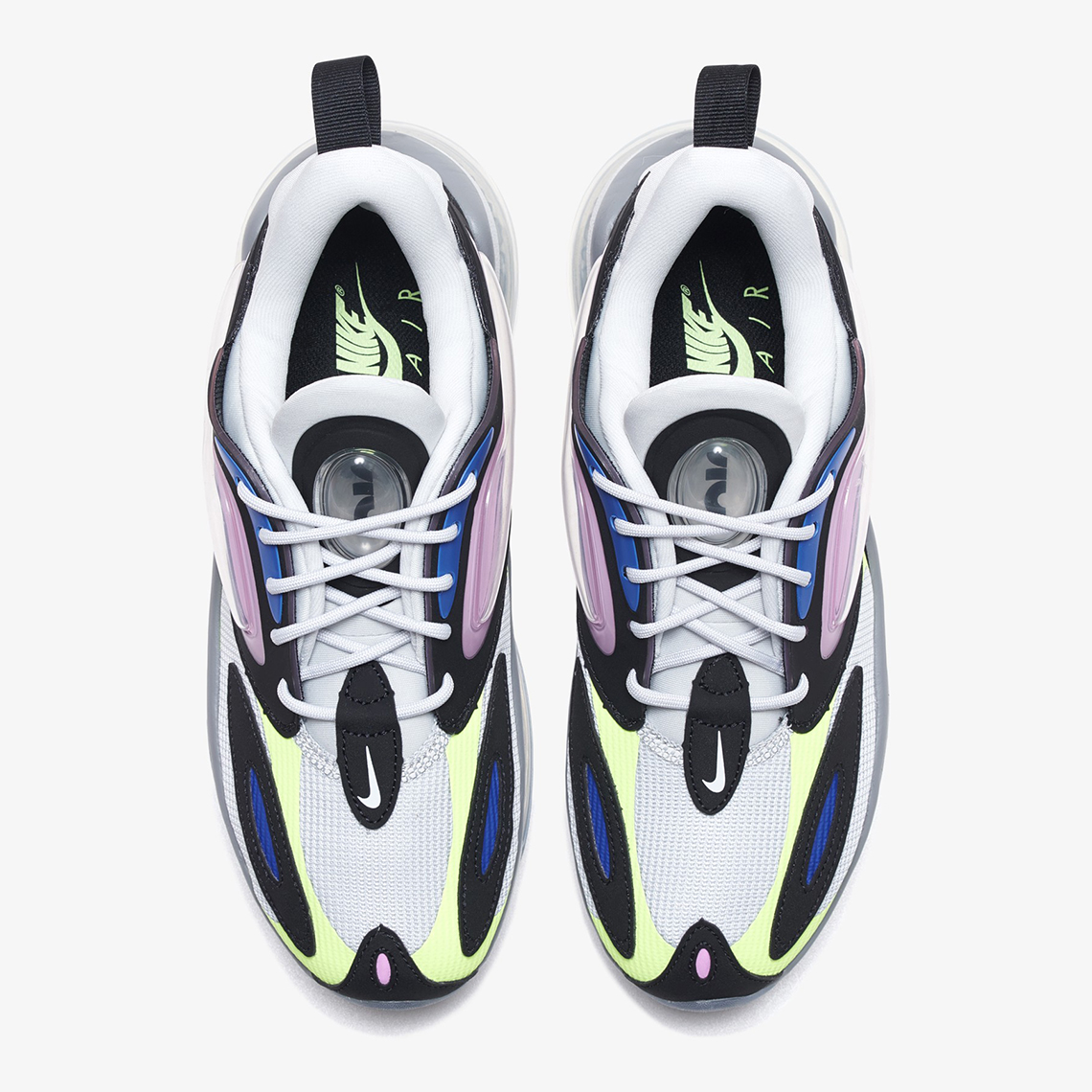 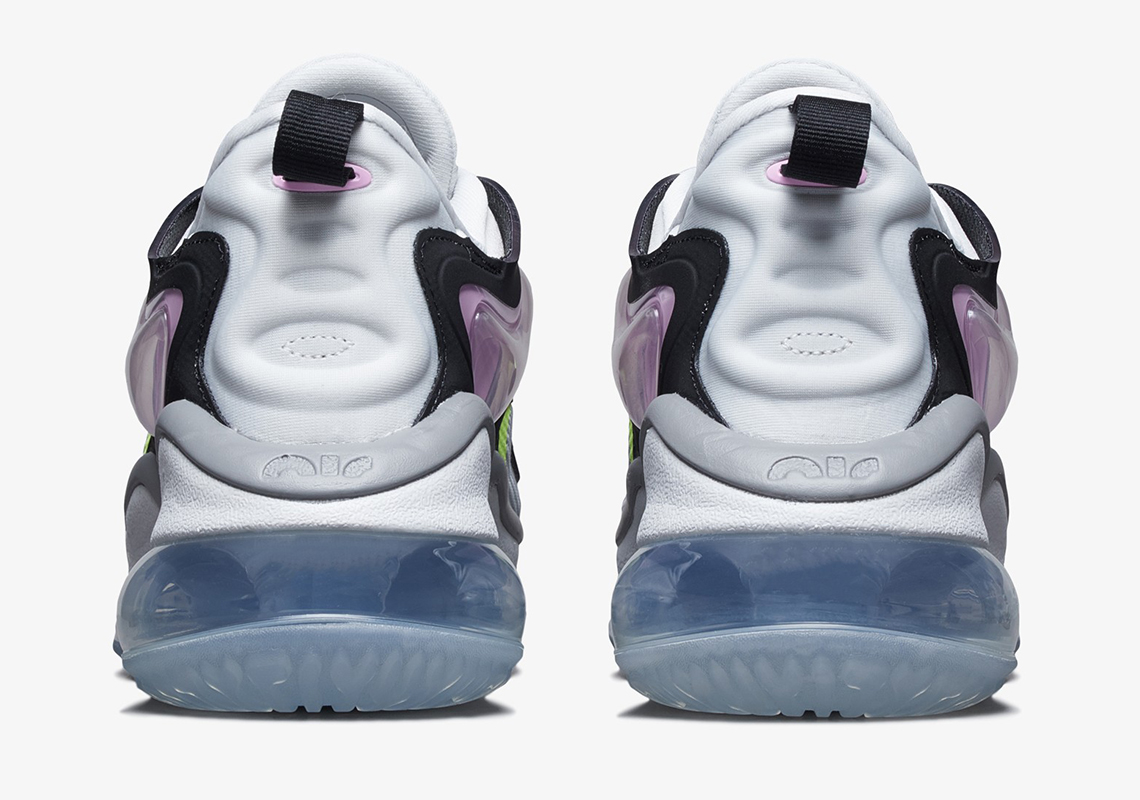 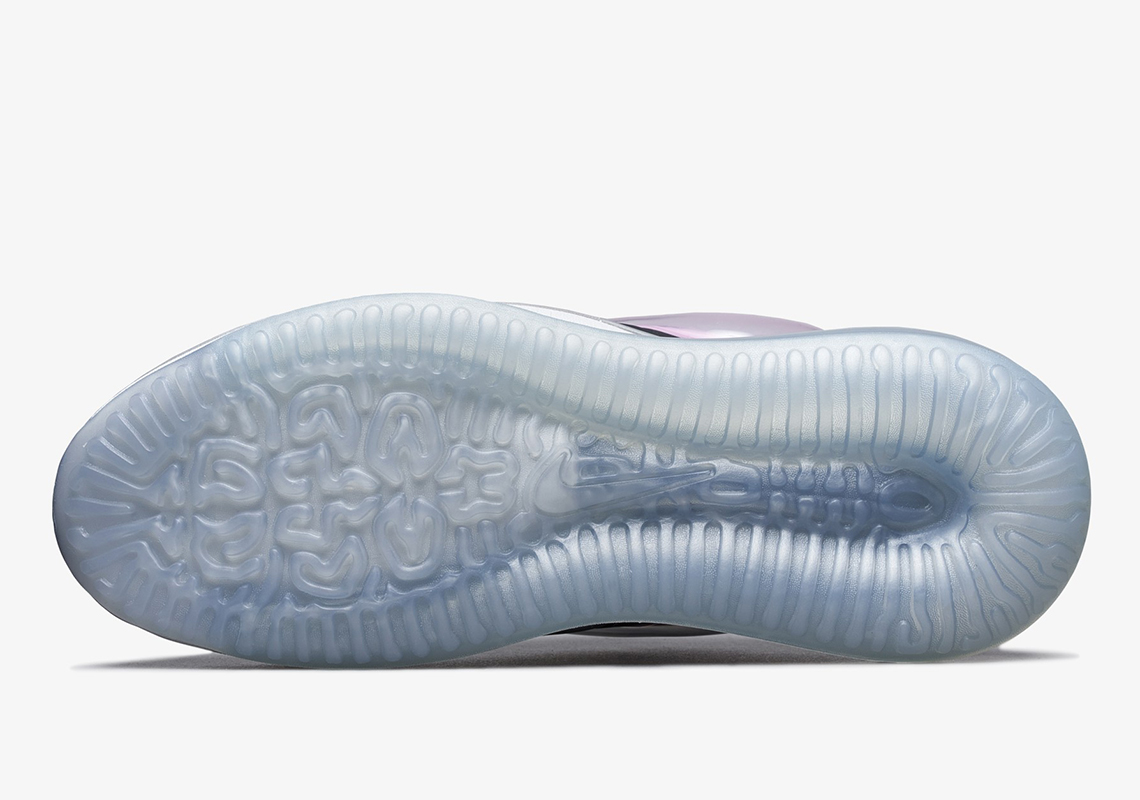