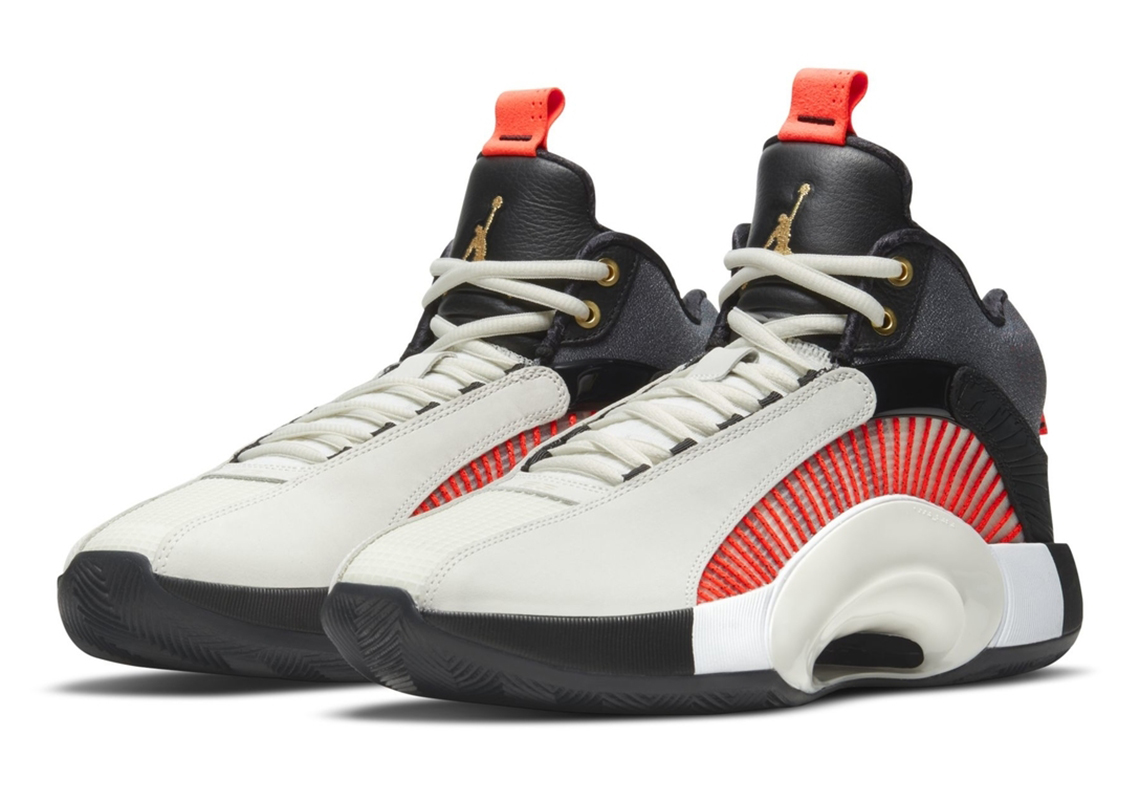 Earlier this season, Philippines-based retailer Titan 22 revealed a logo-clad take on the obscure Air Jordan 23. And despite not hearing anything since the early reveal, yet another collaboration — this time on the Air Jordan 35 — has been revealed by way of official images.

Possibly slated for later this 2020, the AJ35 arrives dressed quite simple, it’s palette a multicolor mix primarily led by neutrals. The forefoot, for example, is covered near entirely in a grey, almost cream-tinted leather, the lace unit only marginally lighter as it lays a white underneath. Bits of bright orange then wrap along the profile, woven quite thin in comparison to the thick back tab and heel pull; gilded finishes then arrive in similar rarity as they only gild the Jumpman embroidery, topmost eye stays, and the logos along the sockliner. What’s more, the black-coated counter is places a lightning bolt pattern behind Titan 22’s debossed insignia.

Grab a detailed look at these here thanks to US_11 and expect more information to surface within the coming months. 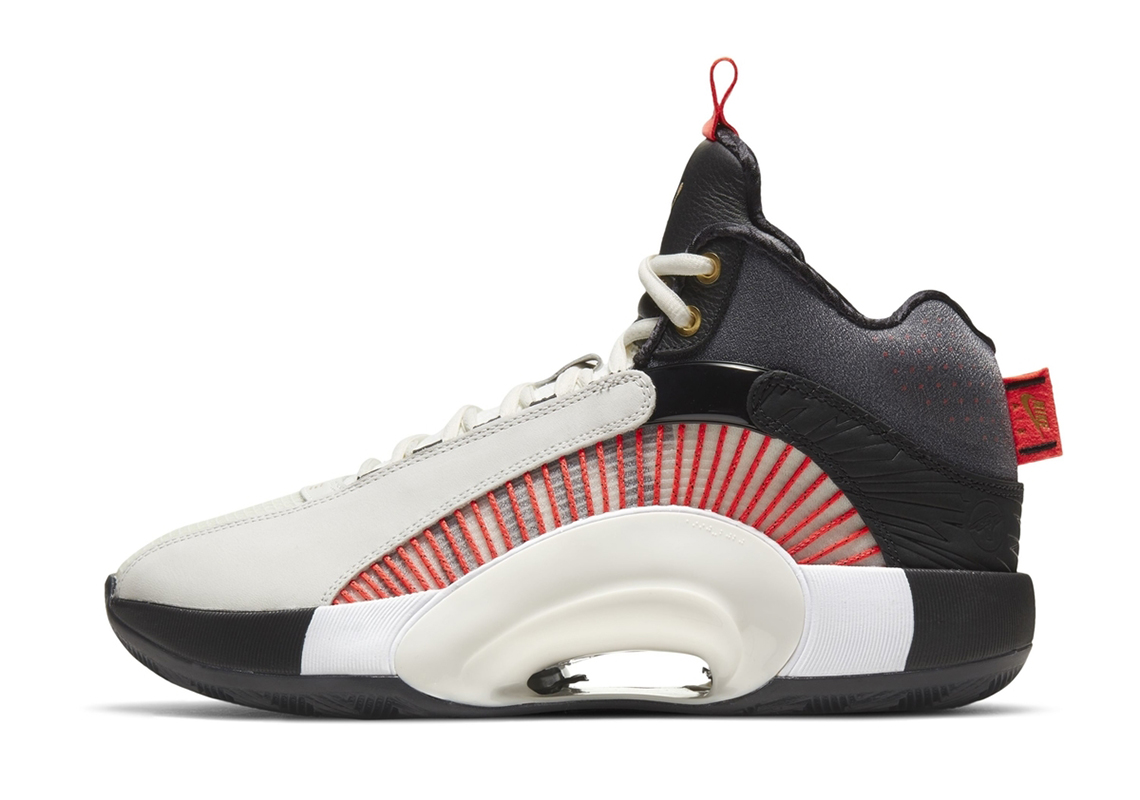 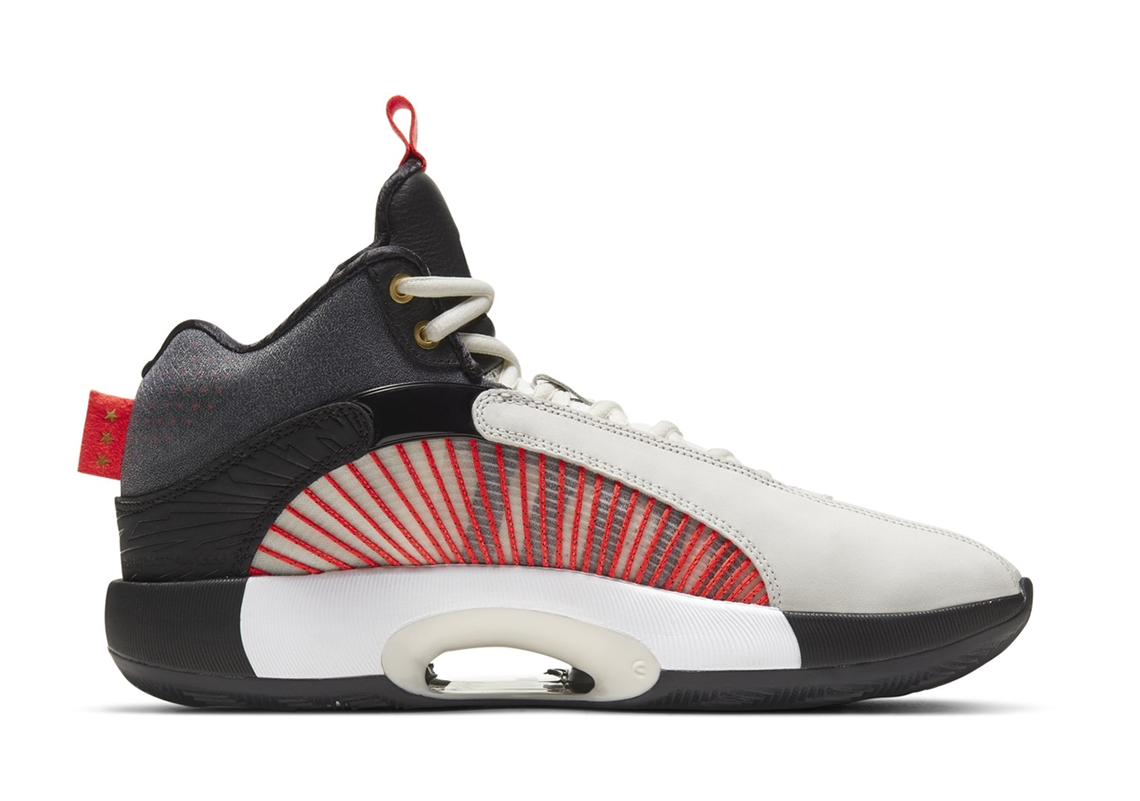 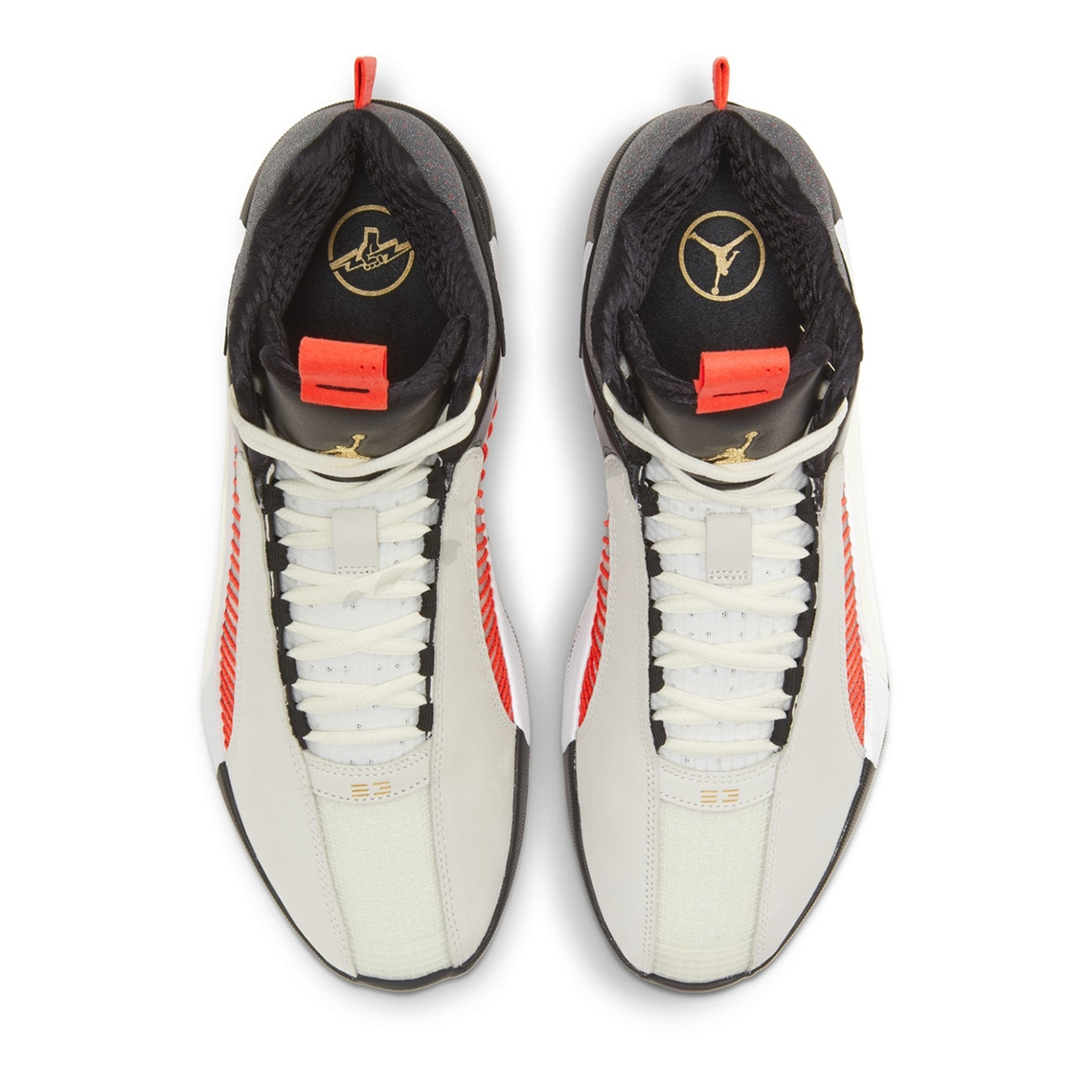 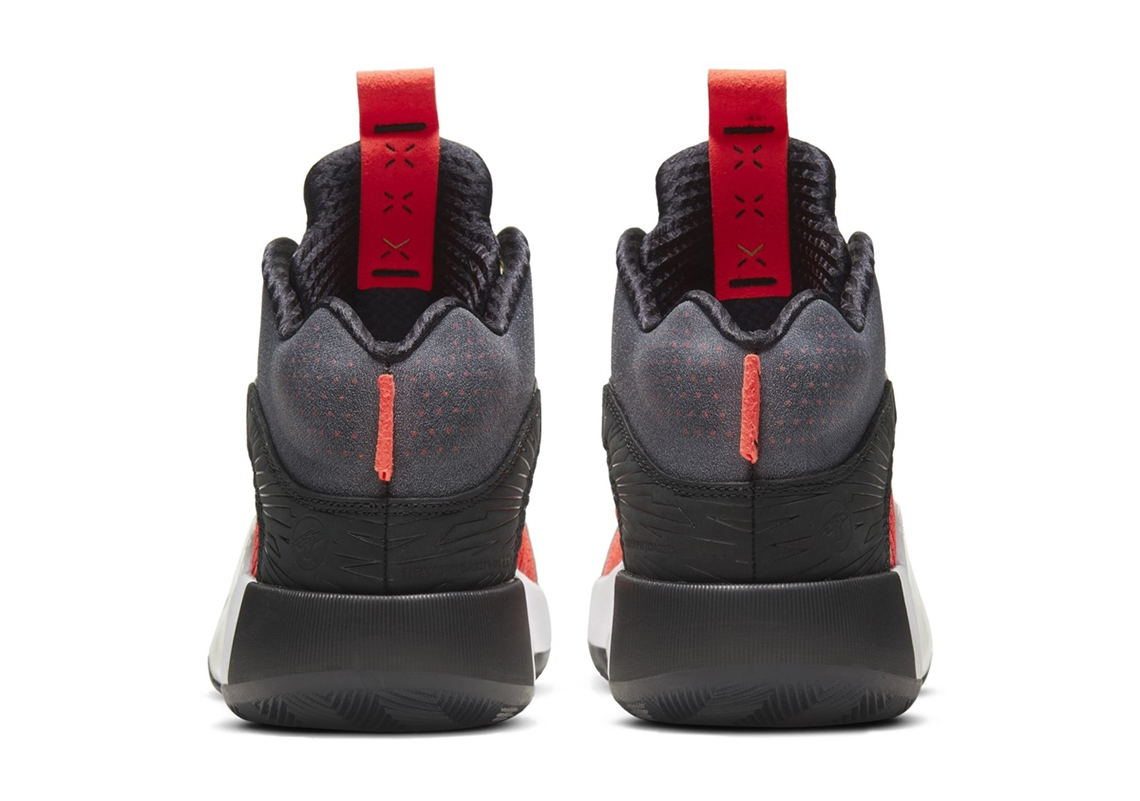 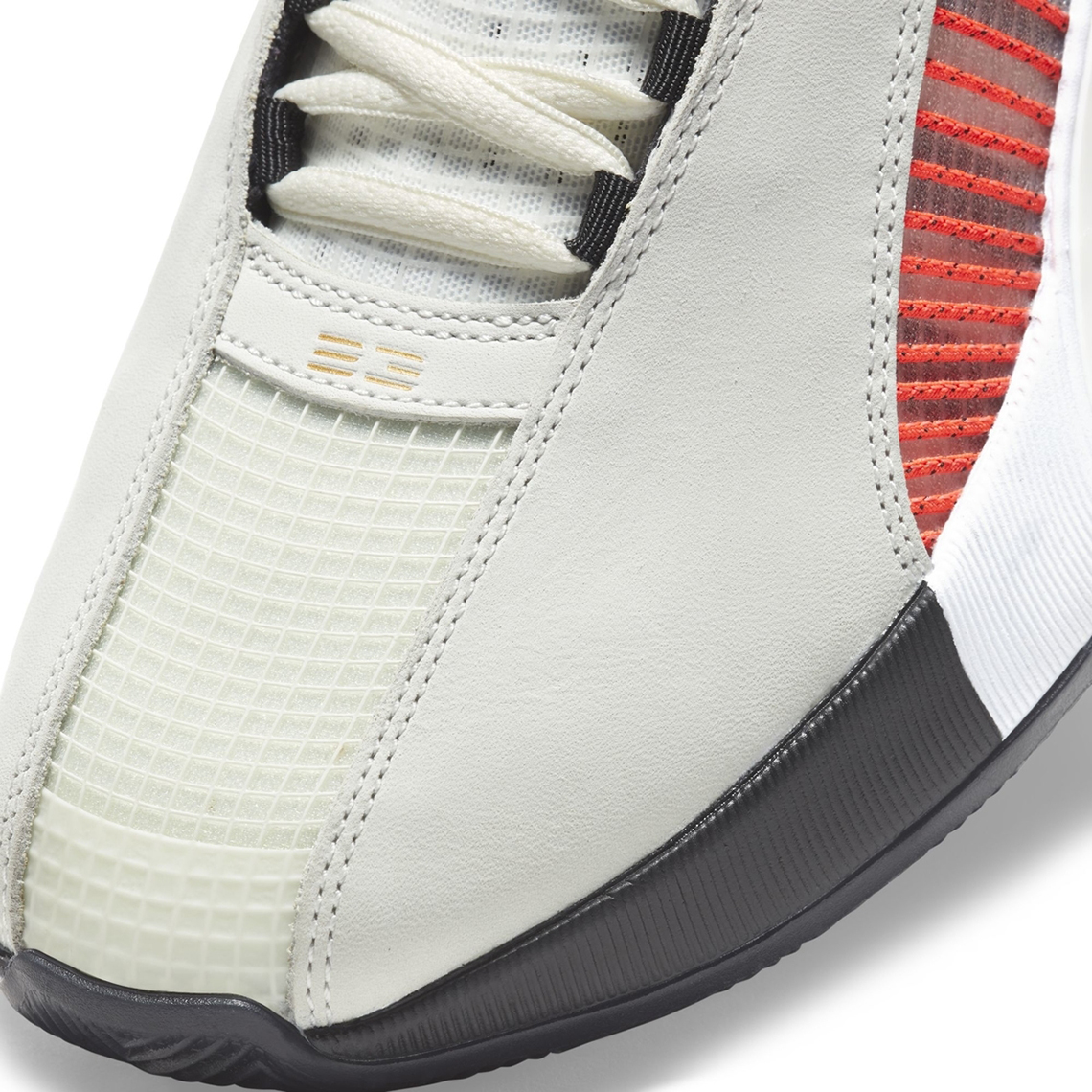 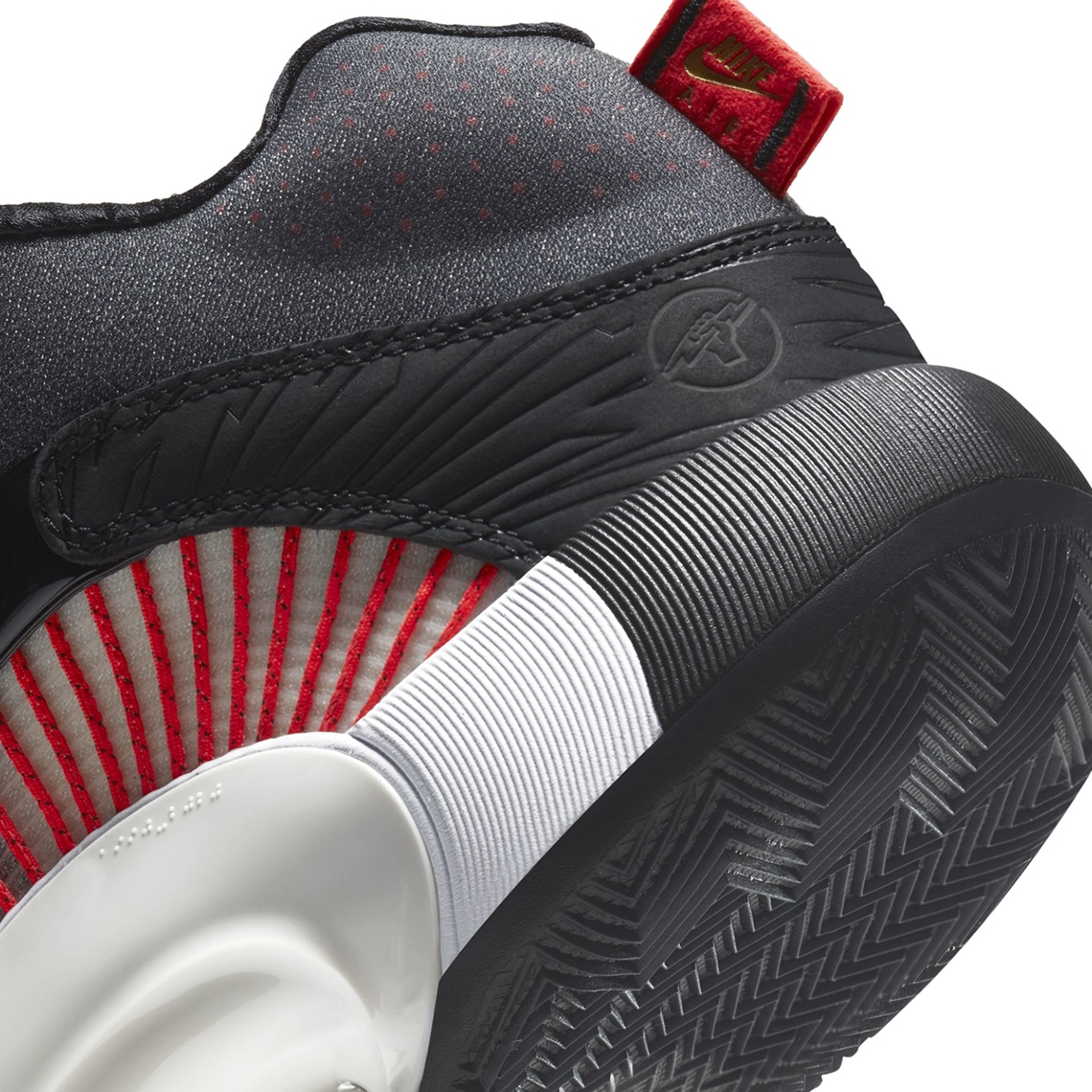 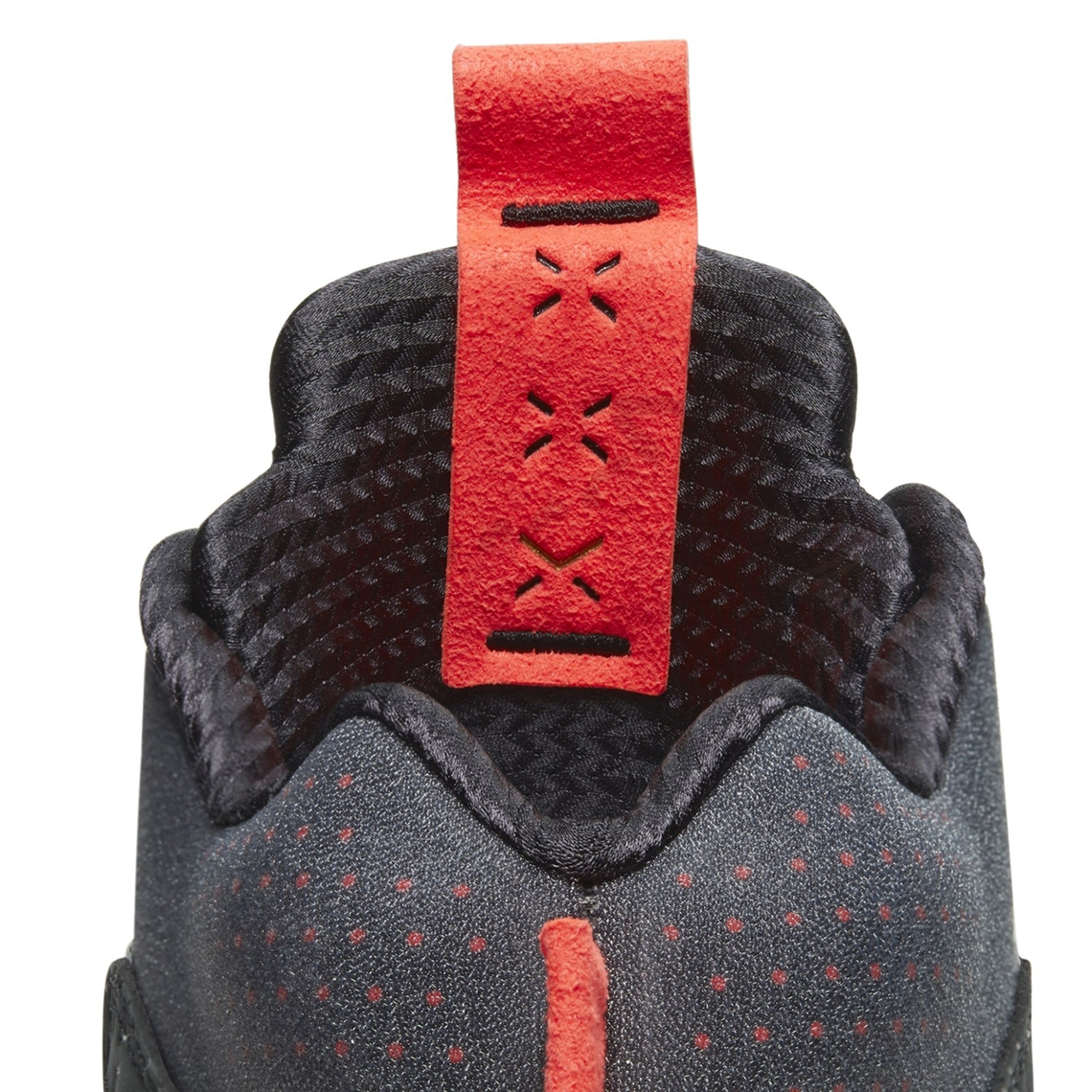