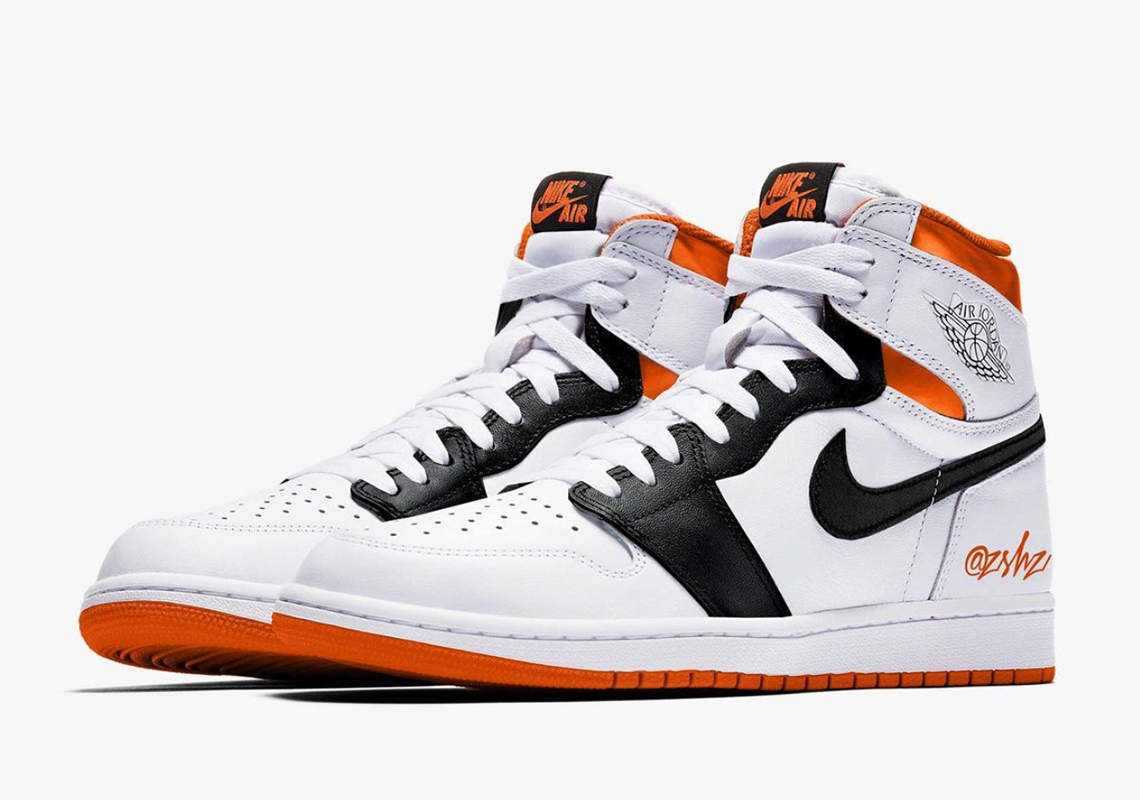 If a collaboration with Dior and a booming after-market following ESPN’s “The Last Dance” docu-series revealed anything it’s that the Air Jordan 1 is constantly shattering its former success. Thus, it’s no surprise that much of the already-teased Jordan Release Dates 2021 is made up of various takes on Peter Moore’s 35-year-old design. Among them, a Retro High OG iteration clad in a “White/Orange/Black” palette.

While indulgent of the “Shattered Backboard” proposition’s tones, the forthcoming pair arranges the tri-color scheme in a refreshing manner. An early mock-up of the sneaker depicts a smooth leather upper predominantly dipped in “White;” profile swooshes and overlays at the quarterfoot and along the tongue, however, interrupt the rather-tonal makeup with their “Black” preference. Collar panels, inner lining and “NIKE AIR” branding on the tongue deviate from the understated hues in to of citrus flair rumored to have a metallic shimmer on final products. Underfoot, sole units boast the two-tone combination found on the similarly-colored pair from 2015.

Full release details are still unknown, but the three-tone Jordan 1 is set to hit Nike SNKRS in July 2021. 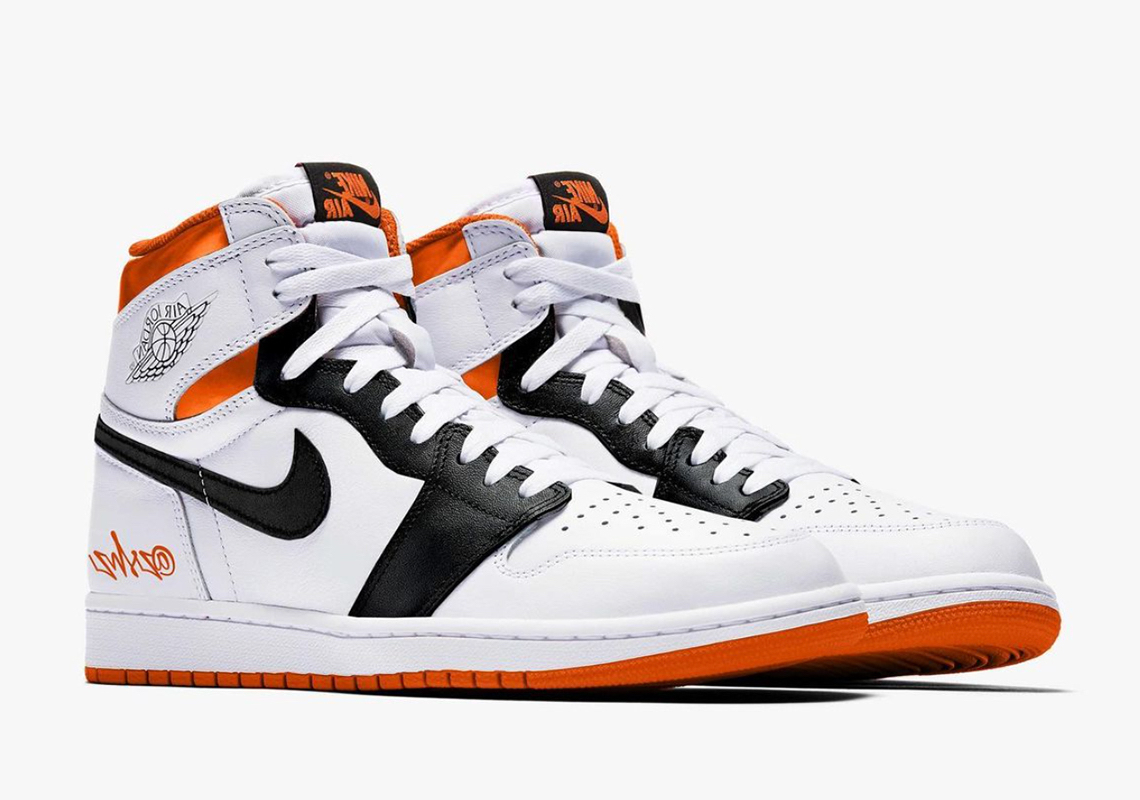