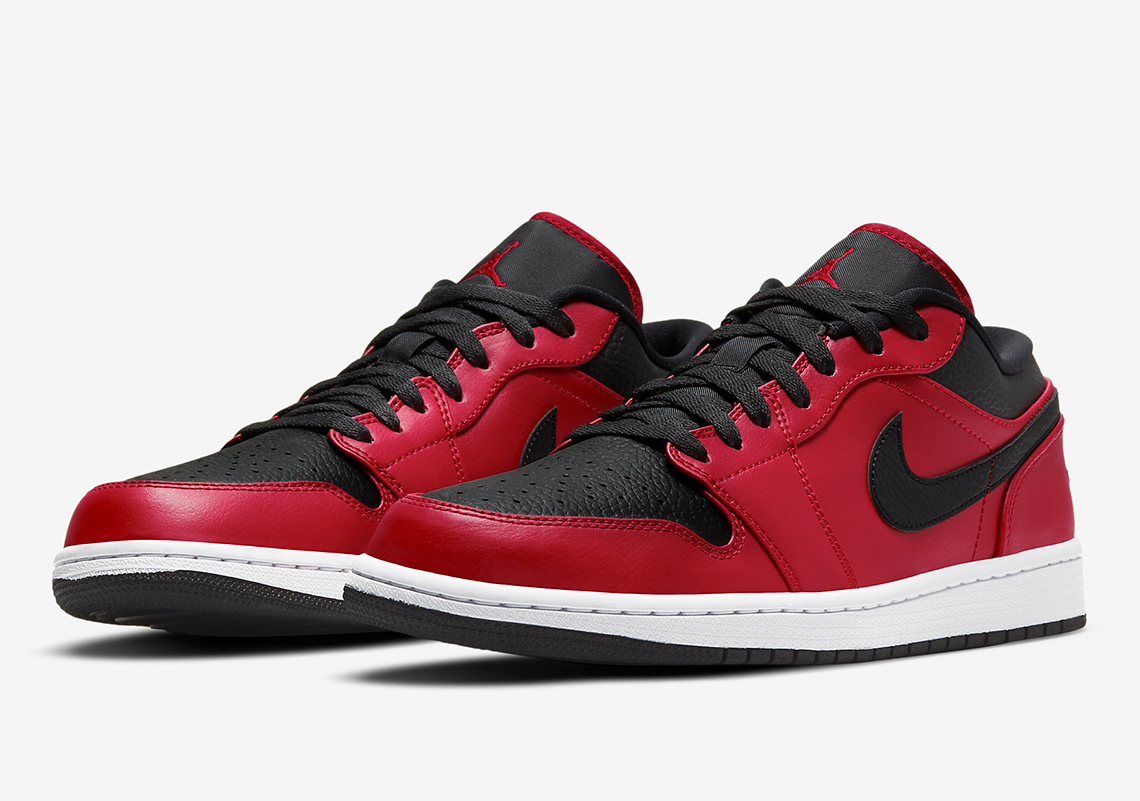 Similar to the Mid, the Air Jordan 1 Low often takes famous OG colorways and tweaks them ever-so-slightly. Though it’s recently detoured in honor of Chinese New Year and All-Star Weekend, the model is back to basics once again, dressing up in a remixed version of the “Bred” arrangement.

Here, the reference scheme’s color blocking is effectively flipped, the toe now clad in black rather than the signature red. The latter, which takes the helm along the profile, wraps in one fell swoop instead, its paneling only interrupted by the Swoosh and its matching lace unit, collar, and forefoot. What’s more, the pair also embroiders with the Jumpman along its tongue and a relatively oversized set of Wings at the counter.

Grab an official look at these here and expect a release to arrive at Nike.com within the coming months.

In other news, the Air Jordan 1 High Switch Black Toe was just revealed. 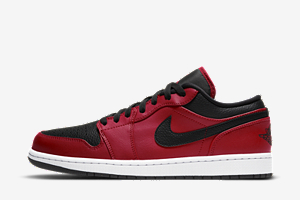 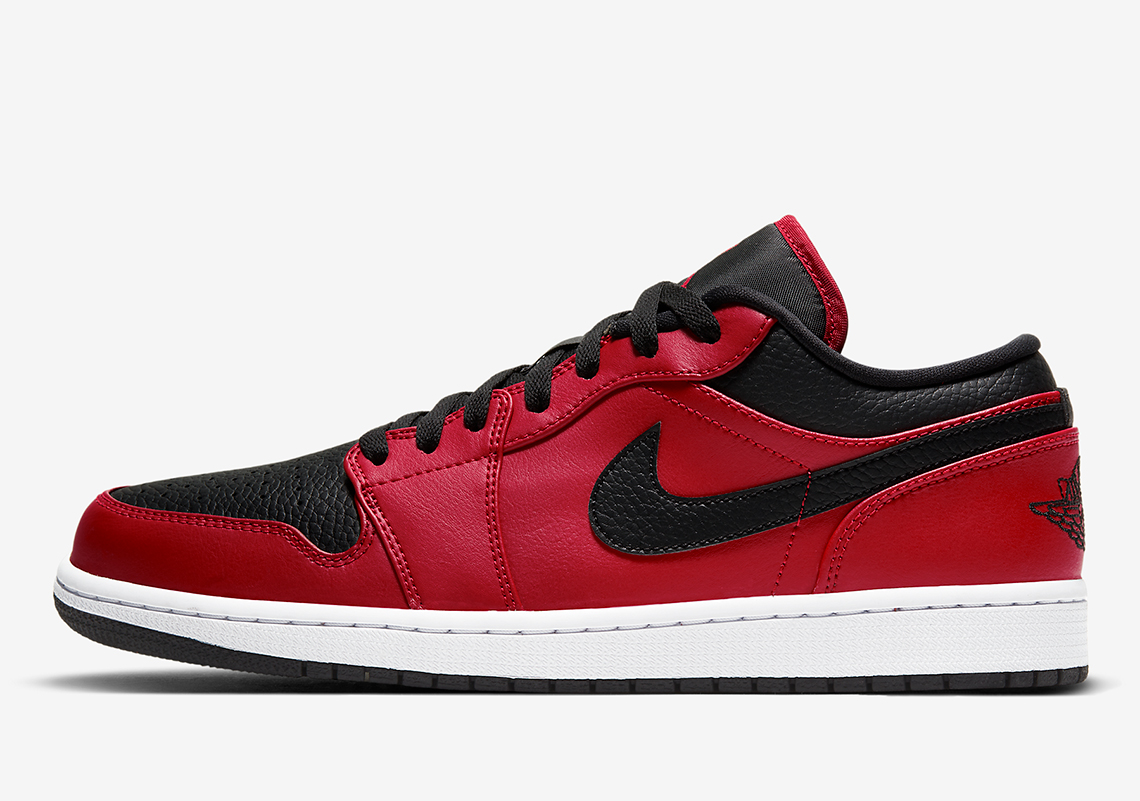 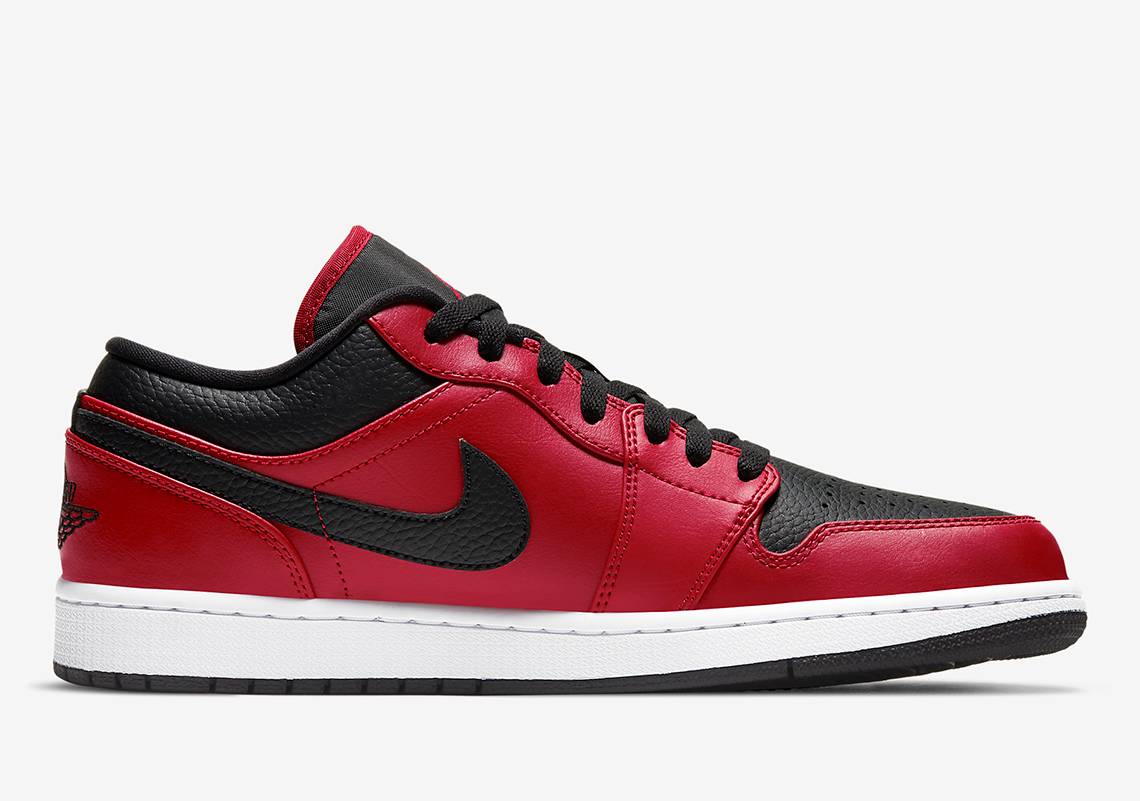 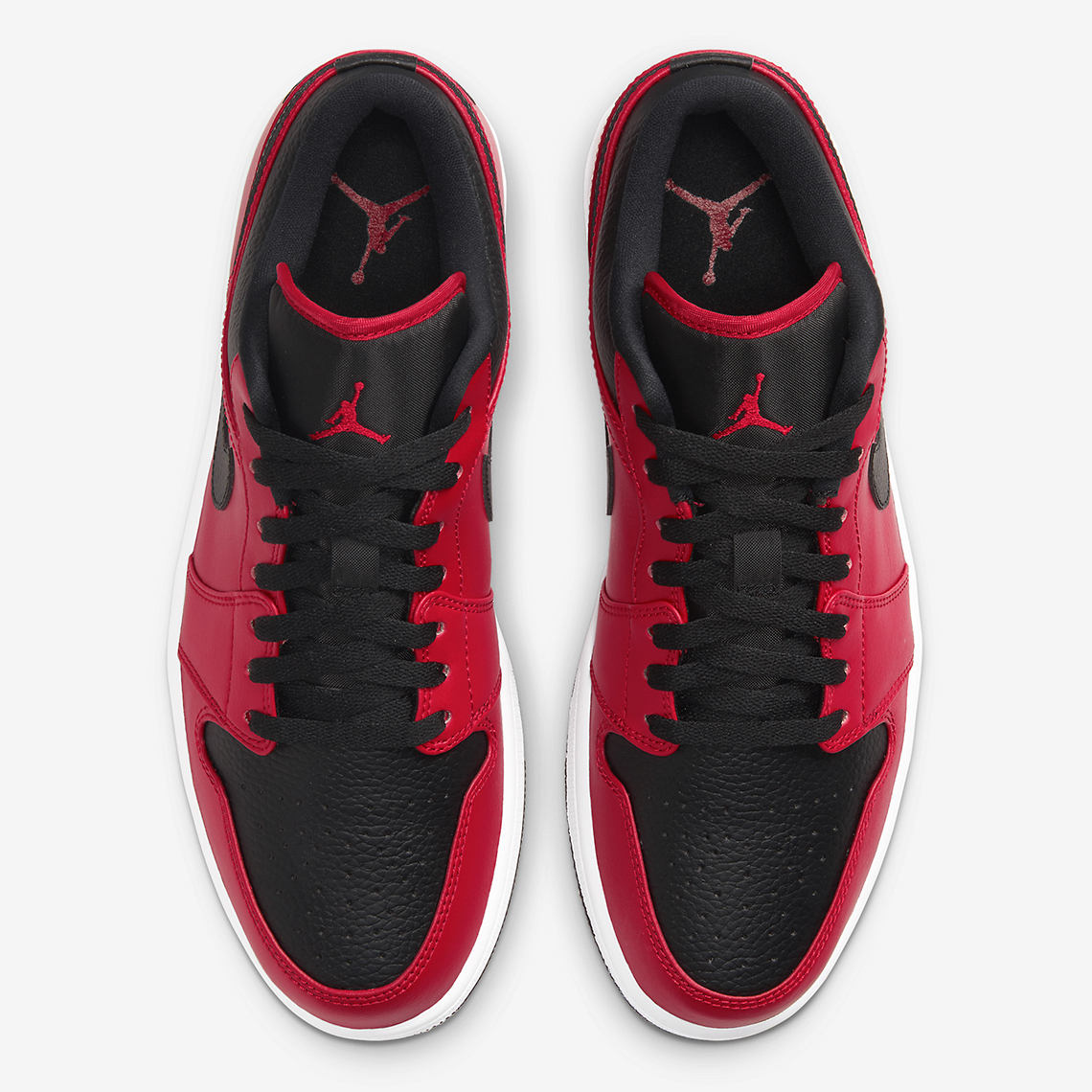 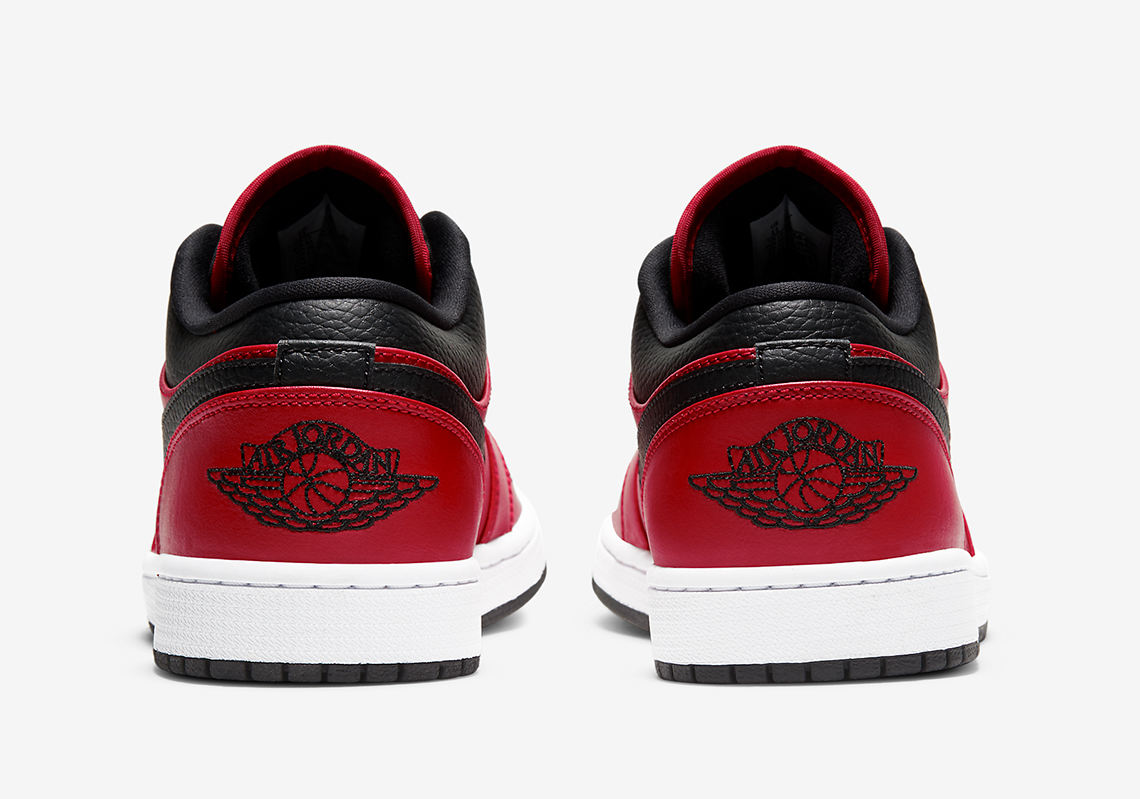 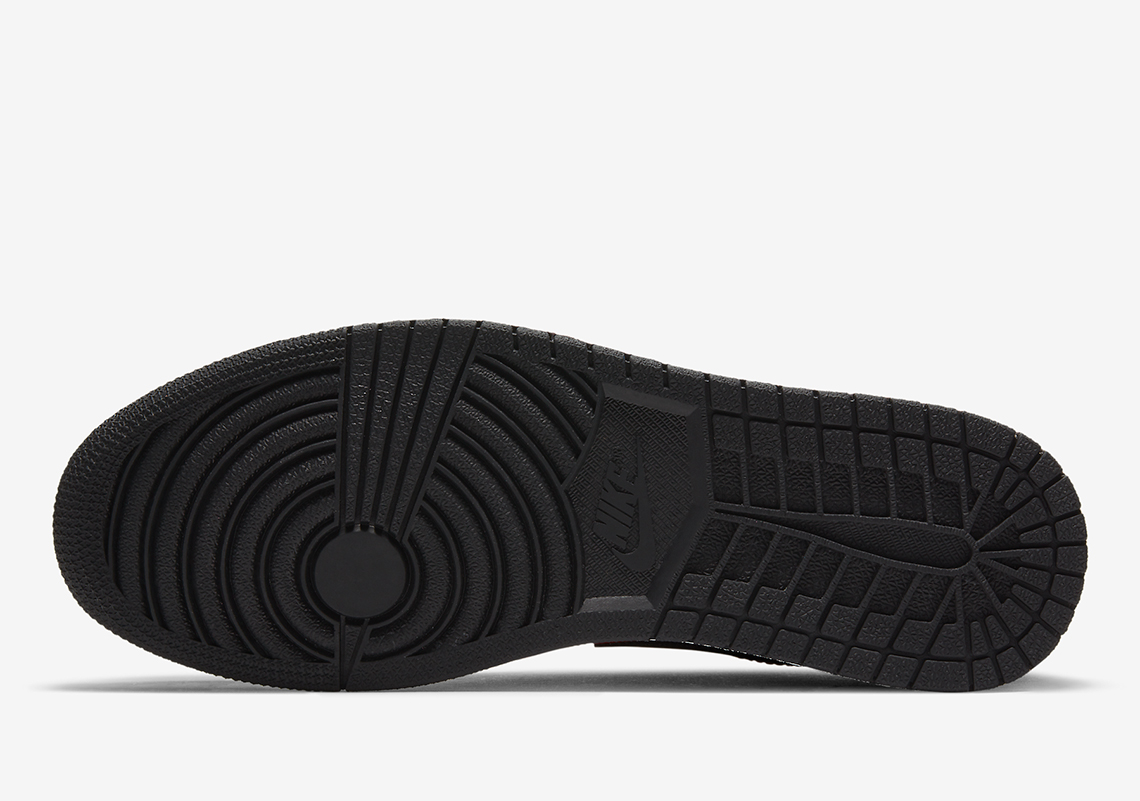 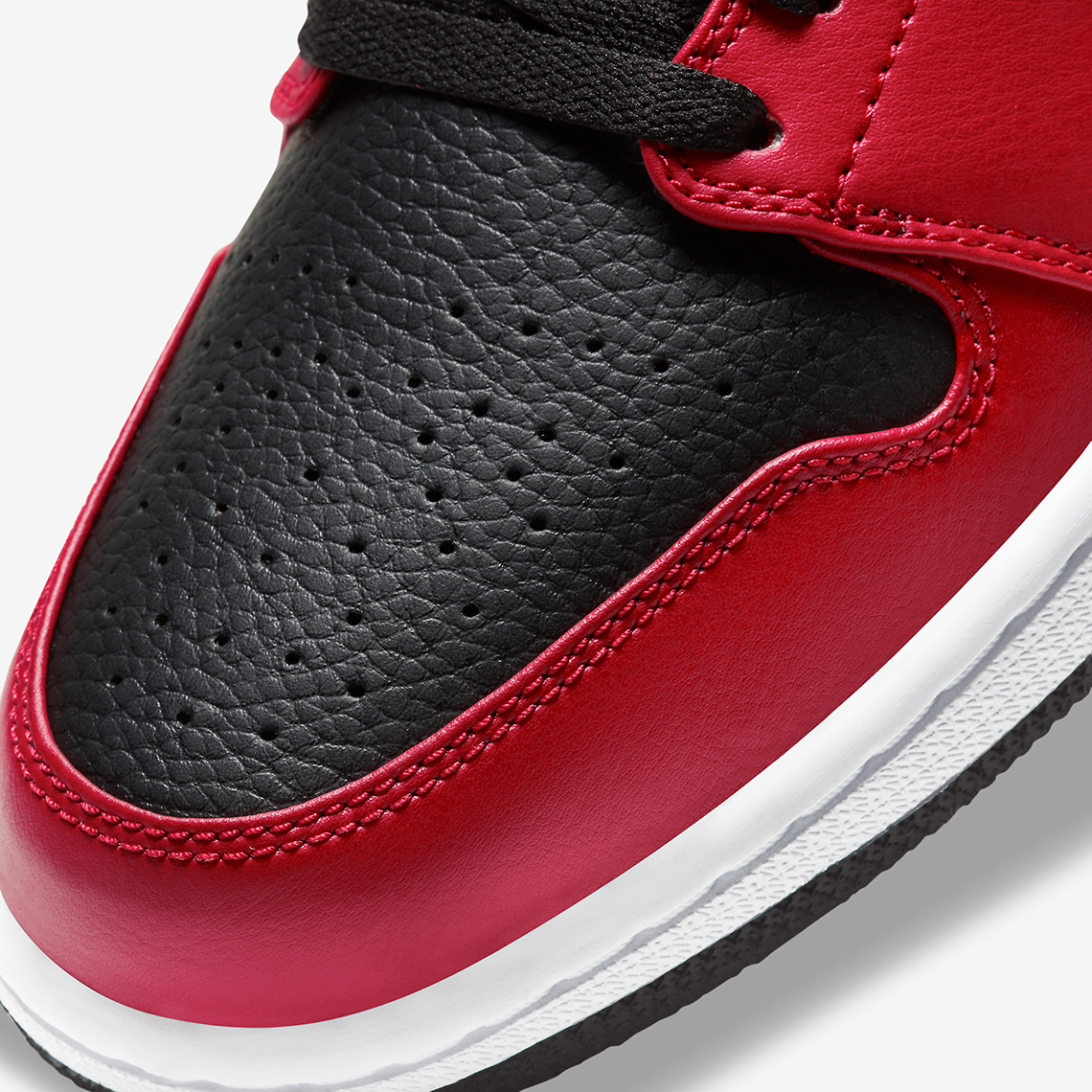 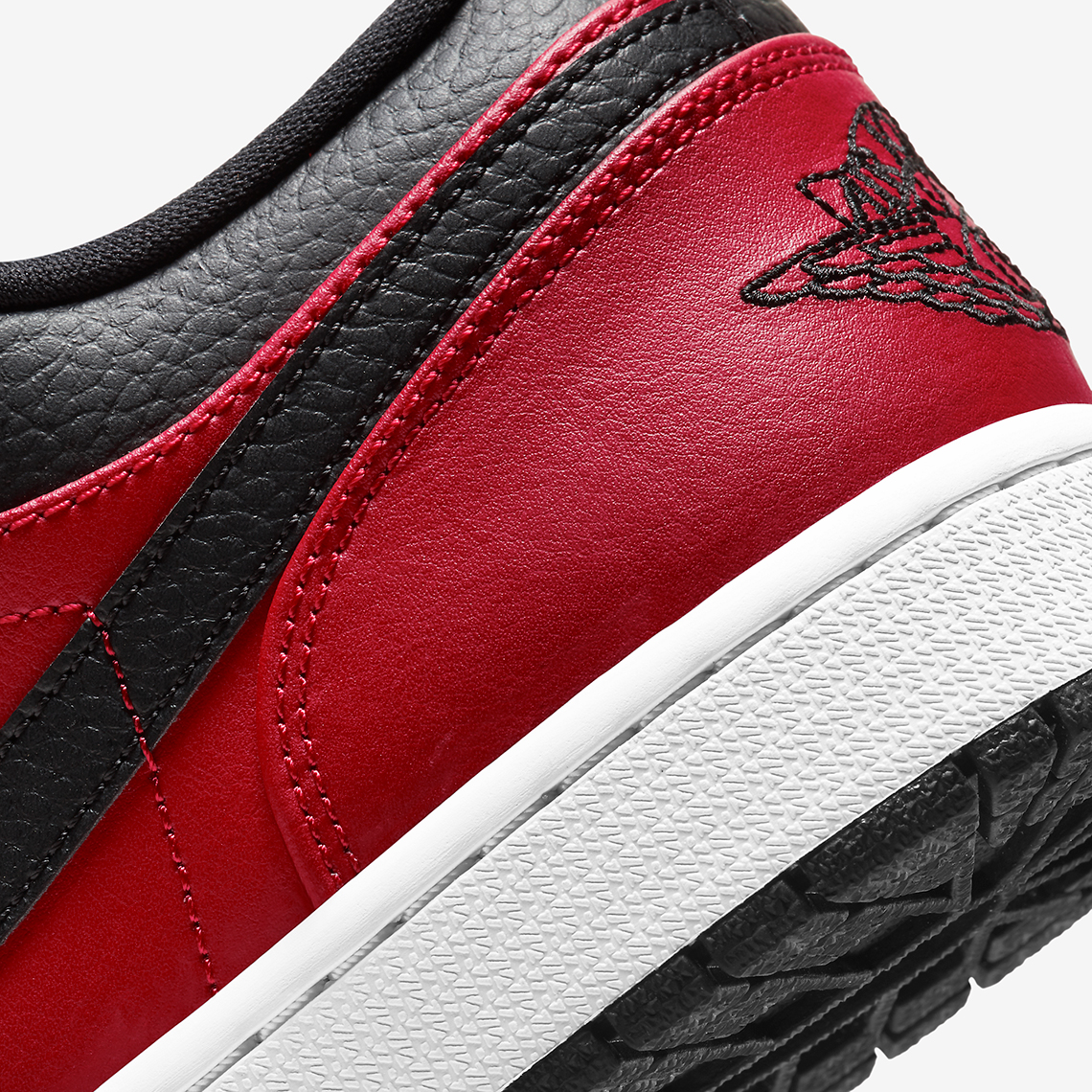