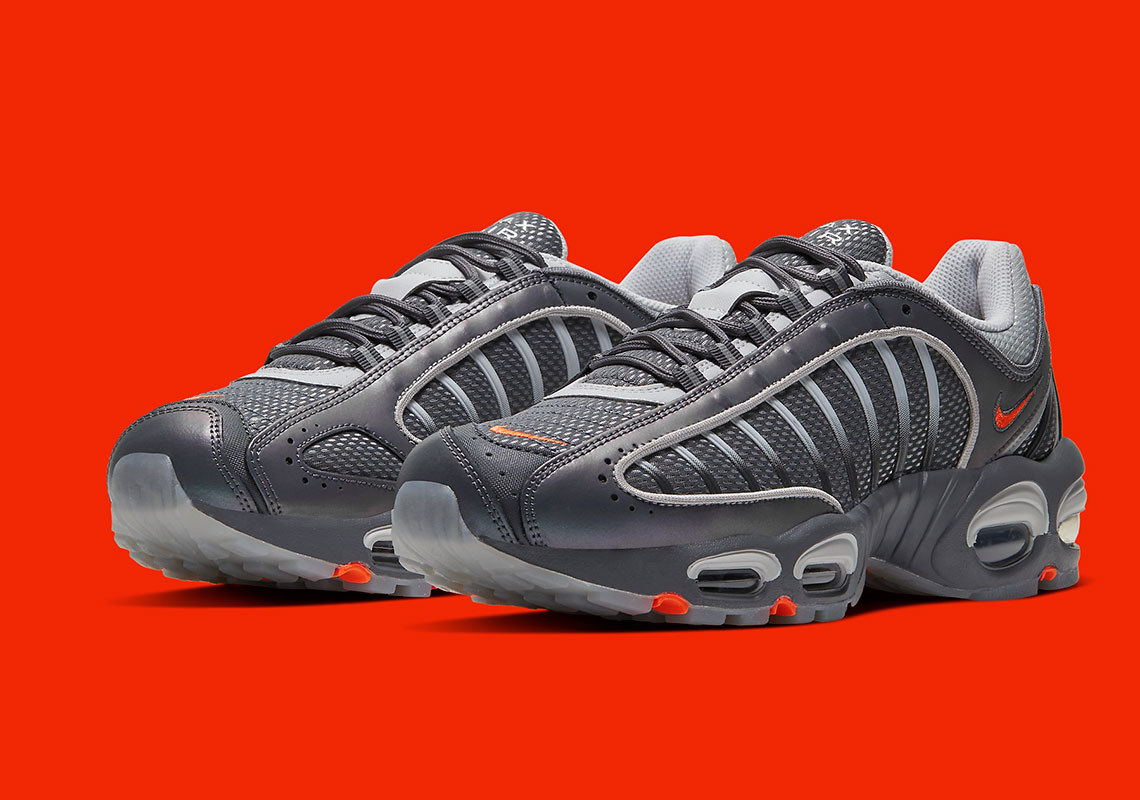 With the return of the Nike Air Max Tailwind 4 in 2019, early to mid-2020 was met with numerous new offerings of the 1999 silhouette  such as the Laser Blue Tailwind 4. The brief months of slowed-down new colorway rollouts towards the end of 2020 have now concluded with the upcoming release of a dark grey and orange arrangement.

The base is mostly composed of dark grey shades, with gradient caged overlays for subtle contrast. This is much unlike the majority of previous models, where the ribbed cages are the site for vibrant pops of color. Instead, bright hits of orange are used for the swooshes near the heel, on the toe, and on the outsole. This use of color creates an offering that seems to be a darker, bolder take on Nike’s famed Silver Bullet color scheme. A padded collar, Air Max-cushioned midsole, and speed lace system are also present, staying true to the Tailwind 4’s traditions.

For other updates on late-90s Nike Air Max running, check out an upcoming “Volt” Air Max Plus. 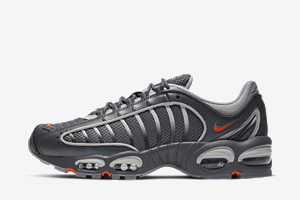 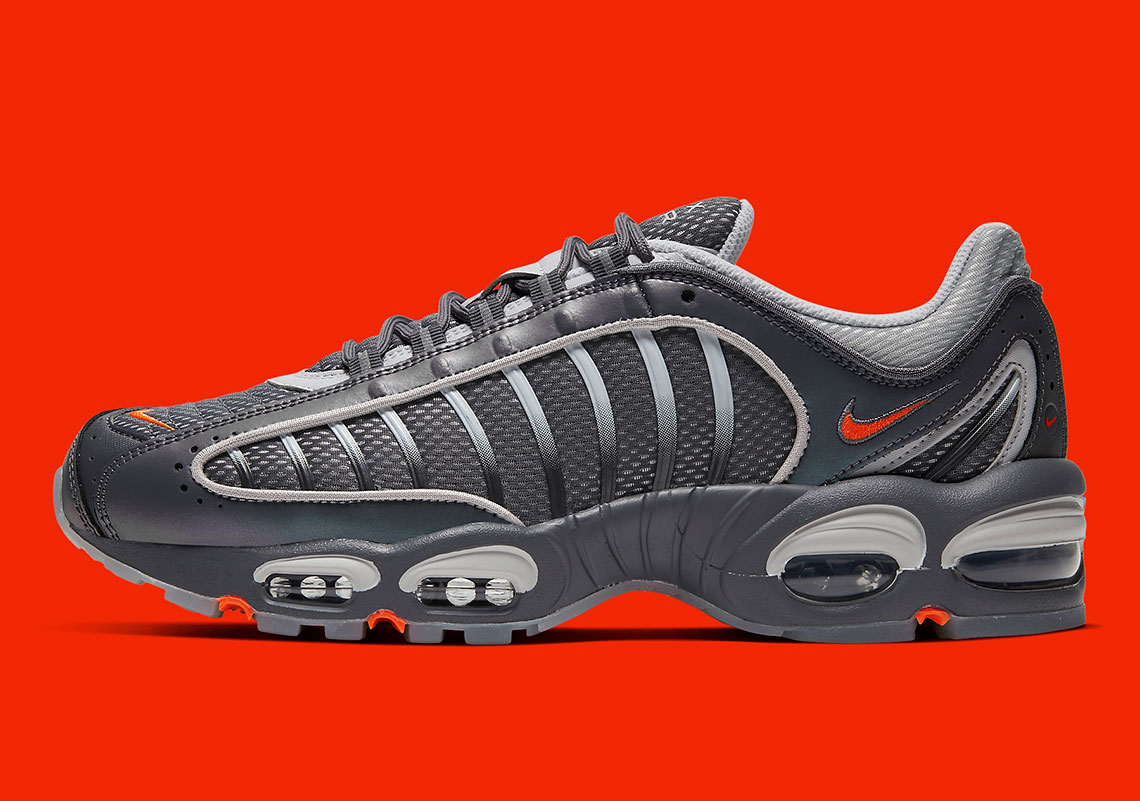 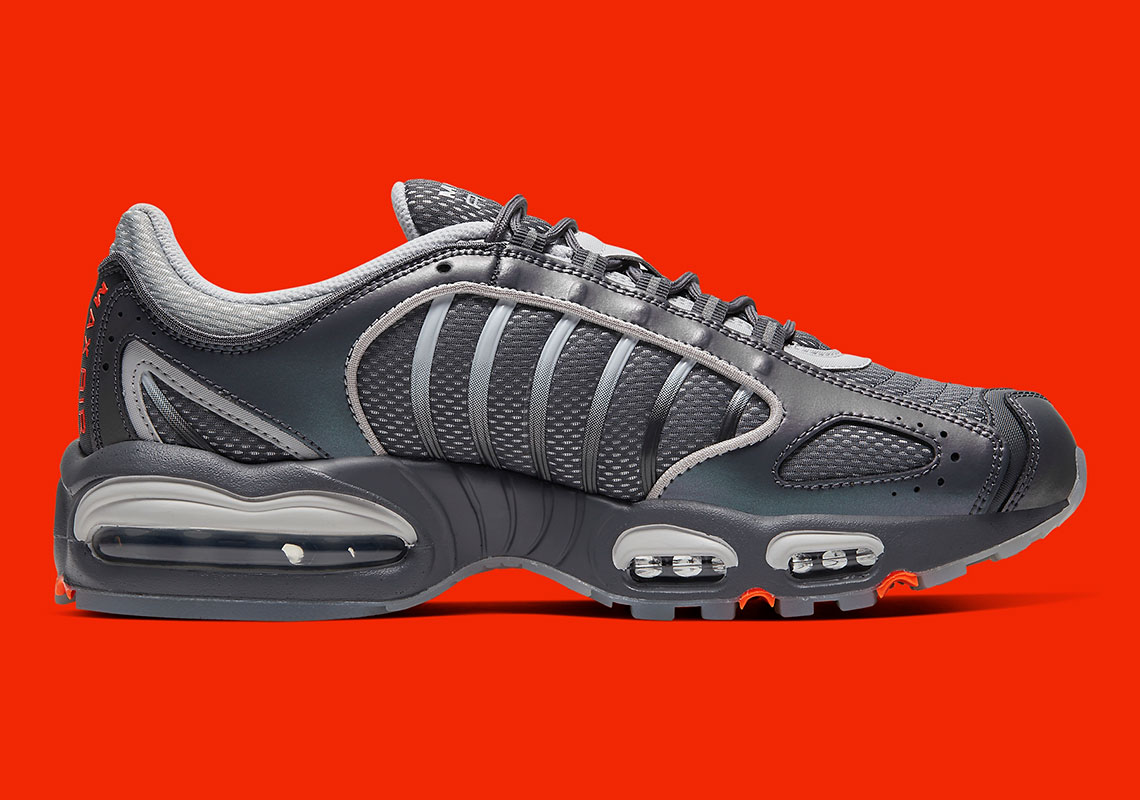 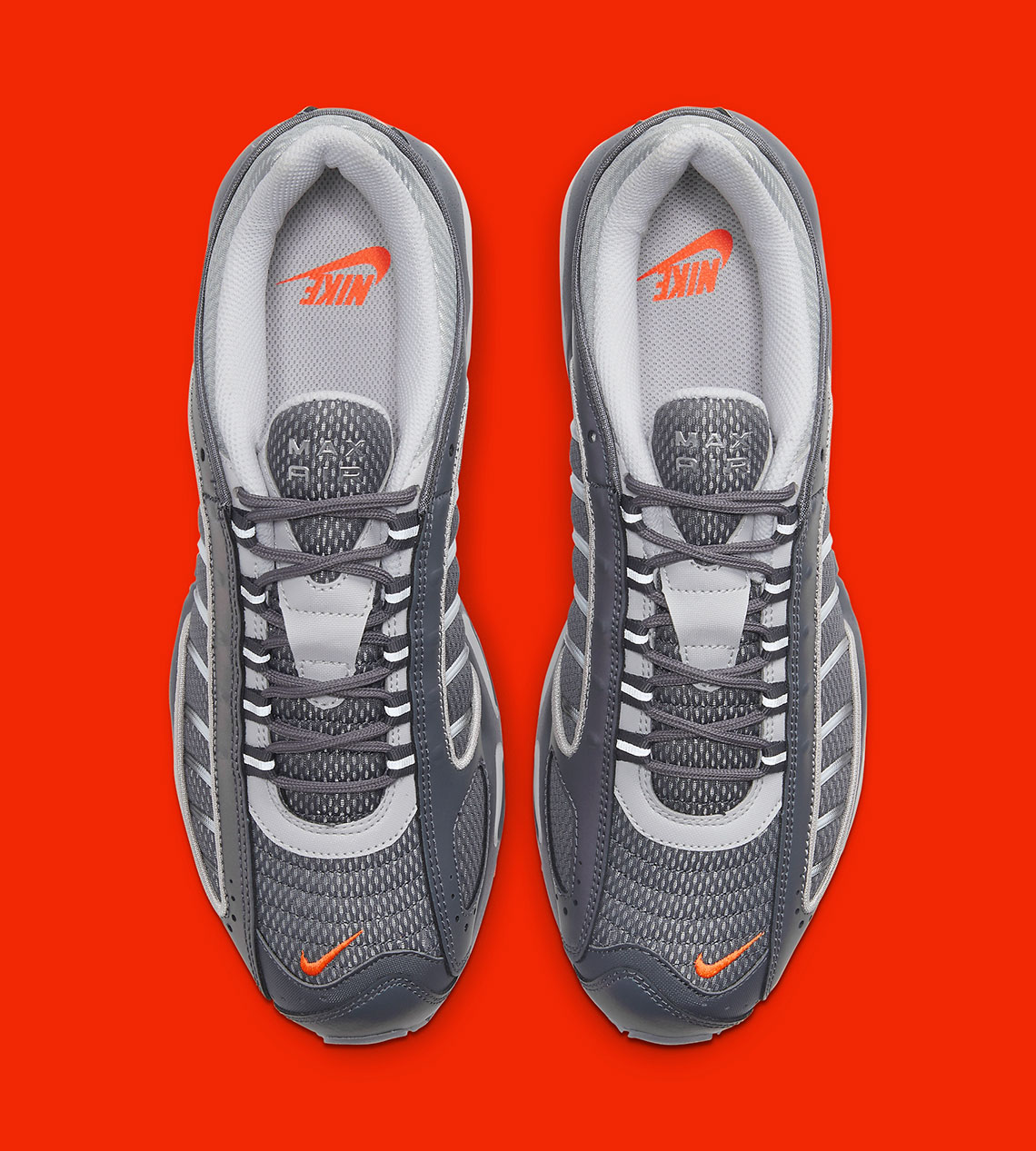 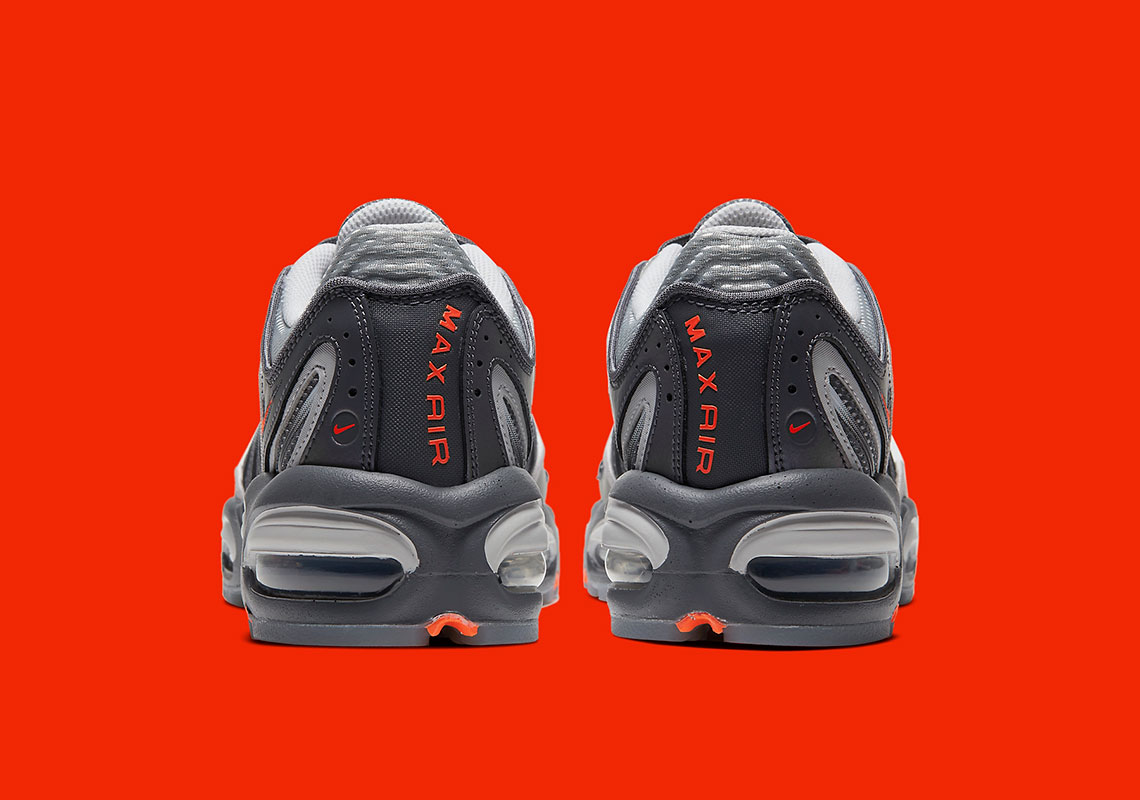 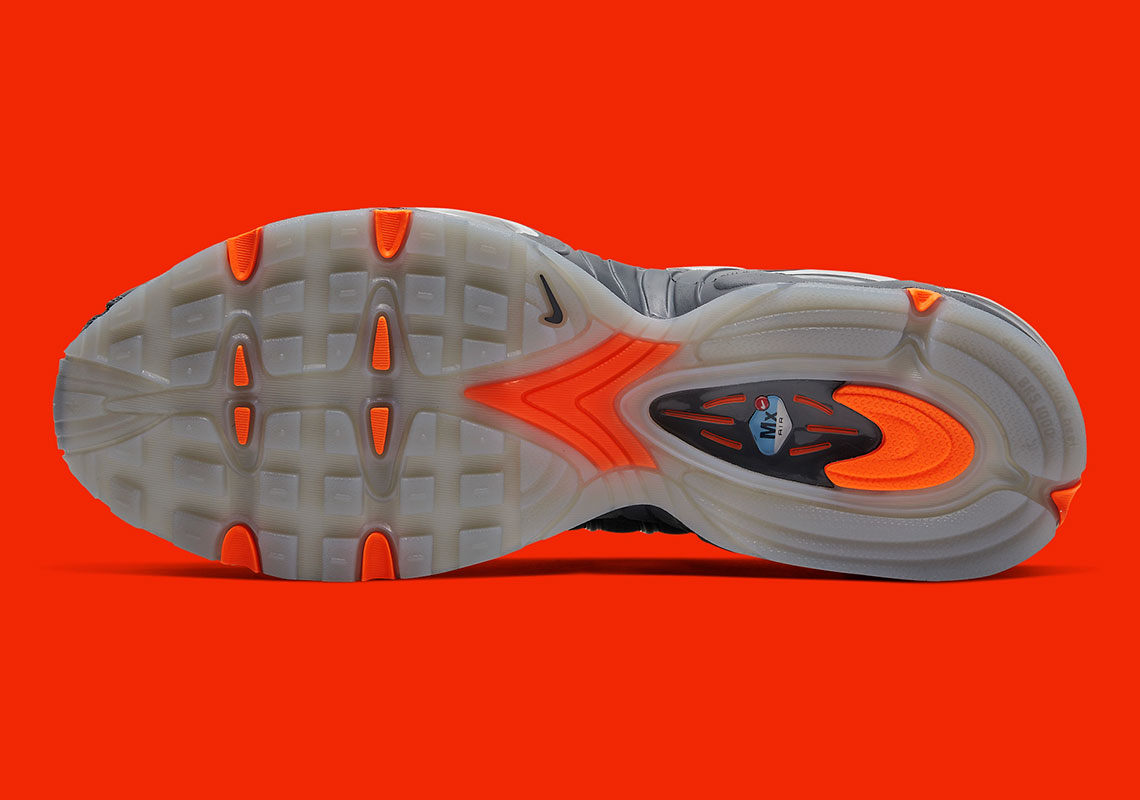