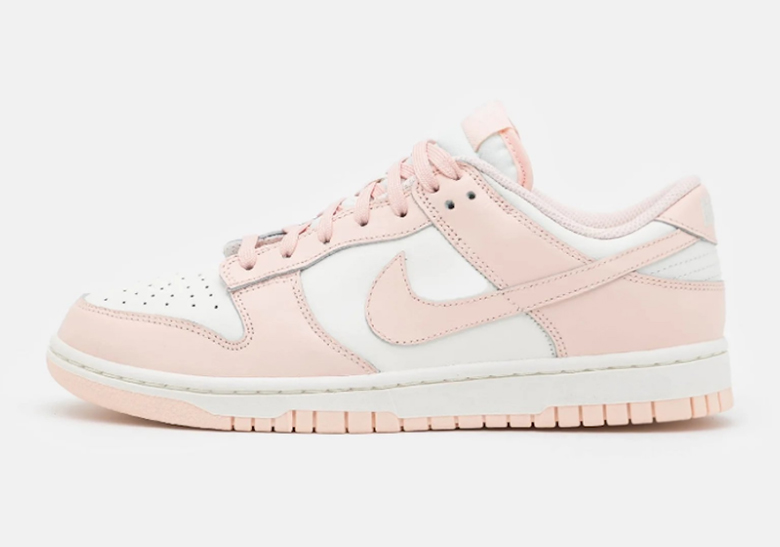 From now onward, expect to see a lot more from the Dunk High and Low — more so the latter than the former. In just these next few months, there will be a flood of releases both familiar and brand new, a set that is to include this women’s exclusive “Pearl Orange” colorway.

As soon as early February, this pair will be making its way to retailers and Nike in a color blocking expectedly reminiscent of the originals. The titular orange — or, rather, pink — is applied atop most of the overlays, matching that of the tread, laces, and other smaller fixtures. Then, elsewhere, the base finishes in a white leather, its smooth finish leaving very little to be desired.

Thin, nylon tongues in tow, the “Pearl Orange” Dunks will be making its way to Nike.com as well as a few retailers on February 11th.

In other news, early 2000s energy is being proposed again via the Nike Zoom Air Fire. 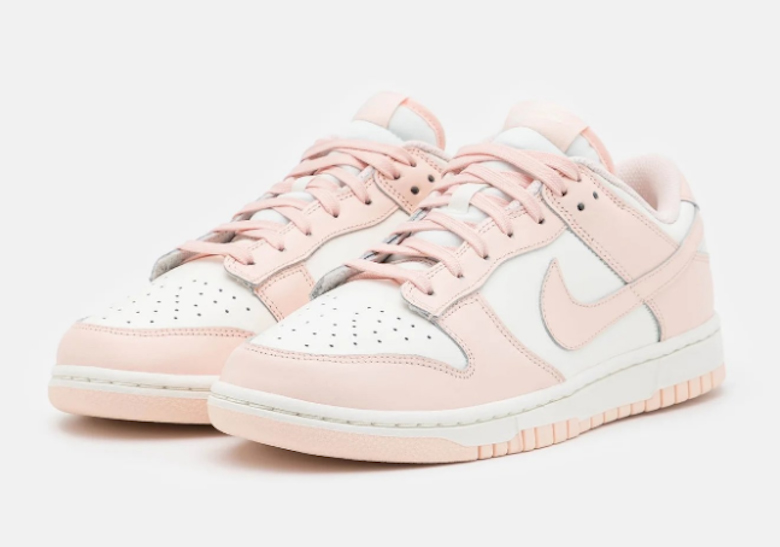 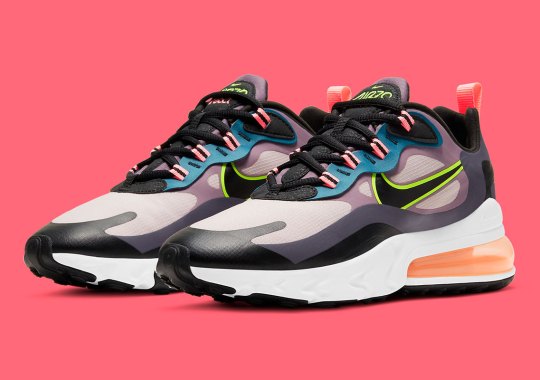