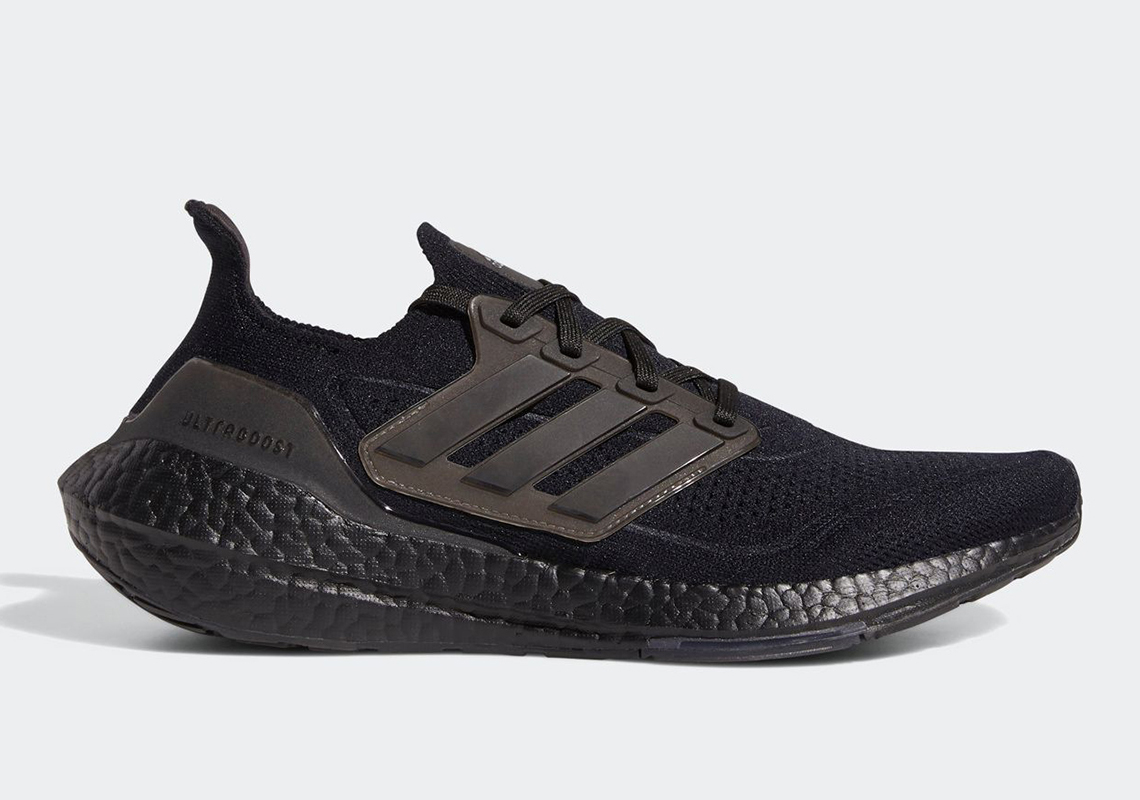 The adidas Ultraboost has been at the mercy of numerous updates in the past few years, but few have changed the upper as dramatically as 2021’s iteration. With its new tooling shape and modified weave, the aptly named Ultraboost 21 will be debuting in a number of versatile schemes inclusive of this “Triple Black.”

Similar to the “Triple White” revealed prior, most of the upper’s fixtures are dyed the same neutral. Only the cages and heel supports are somewhat distinct, both treated to a browned, slightly translucent finish. Elsewhere, the Primeknit construction underneath is far more matted, threaded entirely in black. At the toe box, nods to the 1.0 are seen via the weave pattern as it perforates in way close to identical. Soles, laces, and the branding then round off the palette with a dark shade all the same.

Grab a detailed look at these right here and expect to see them at adidas.com on February 4th in multiple size runs.

In other news, adidas have also prepared a gaming-inspired Ozweego. 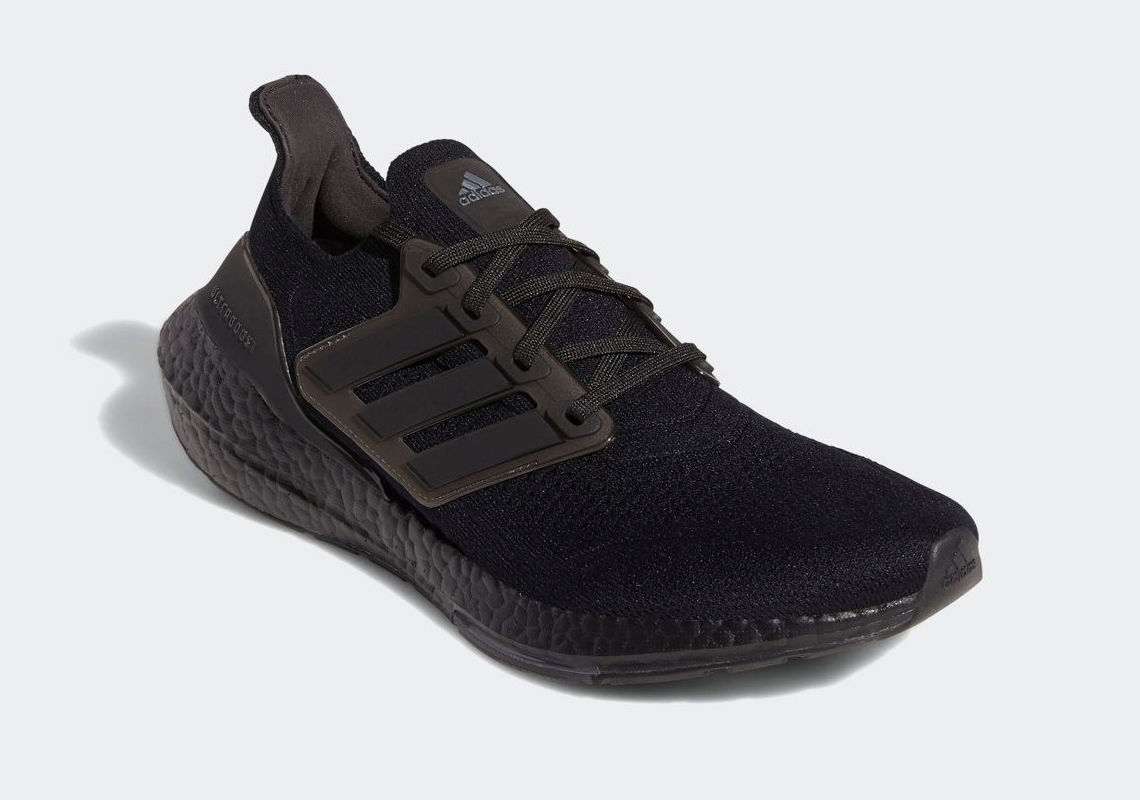 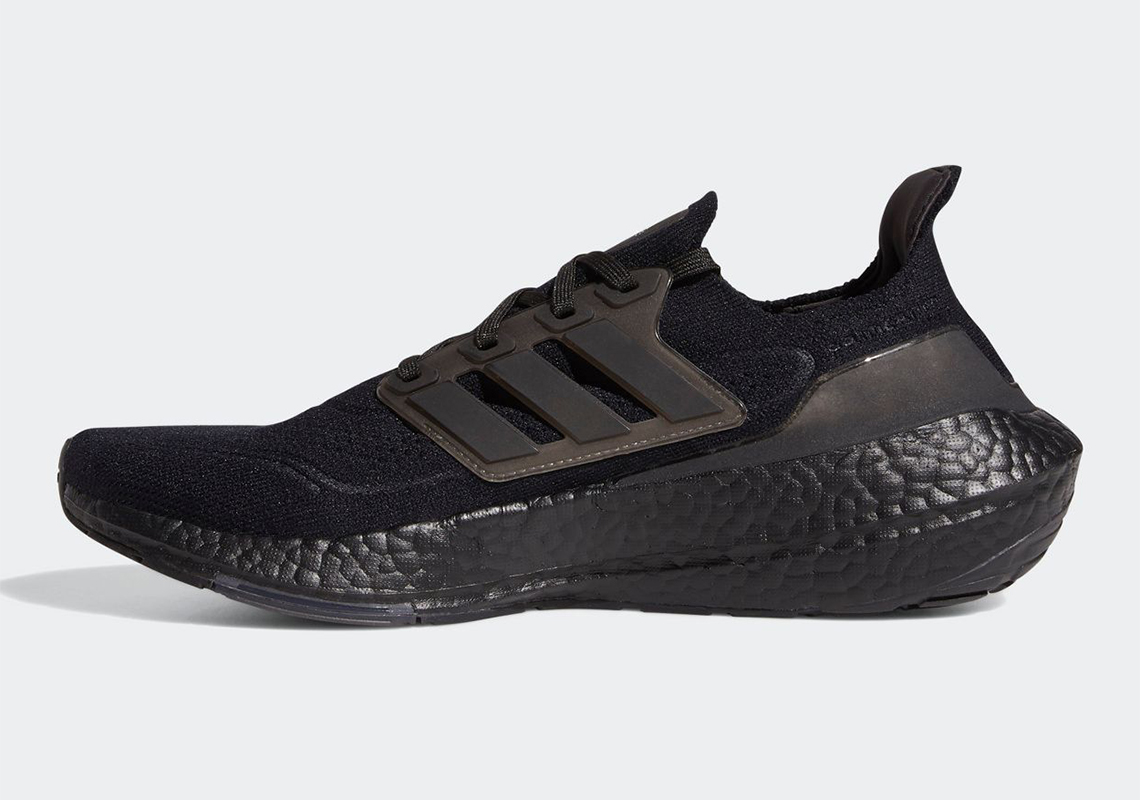 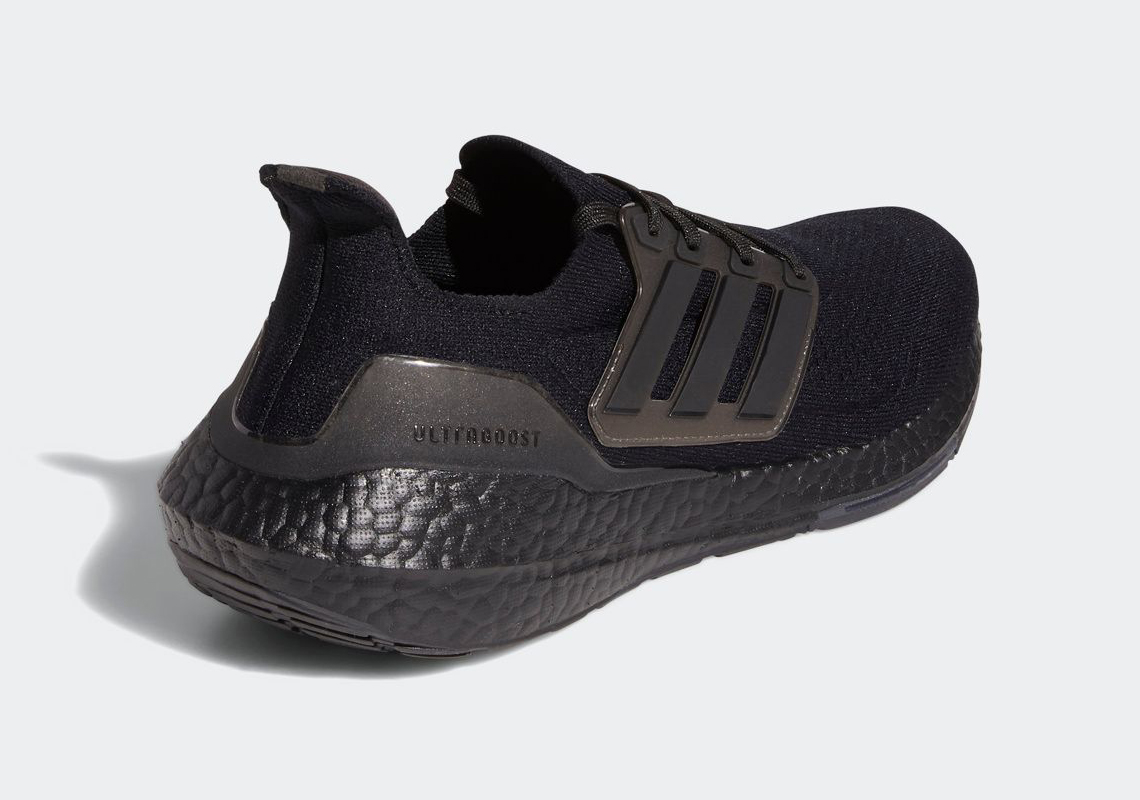 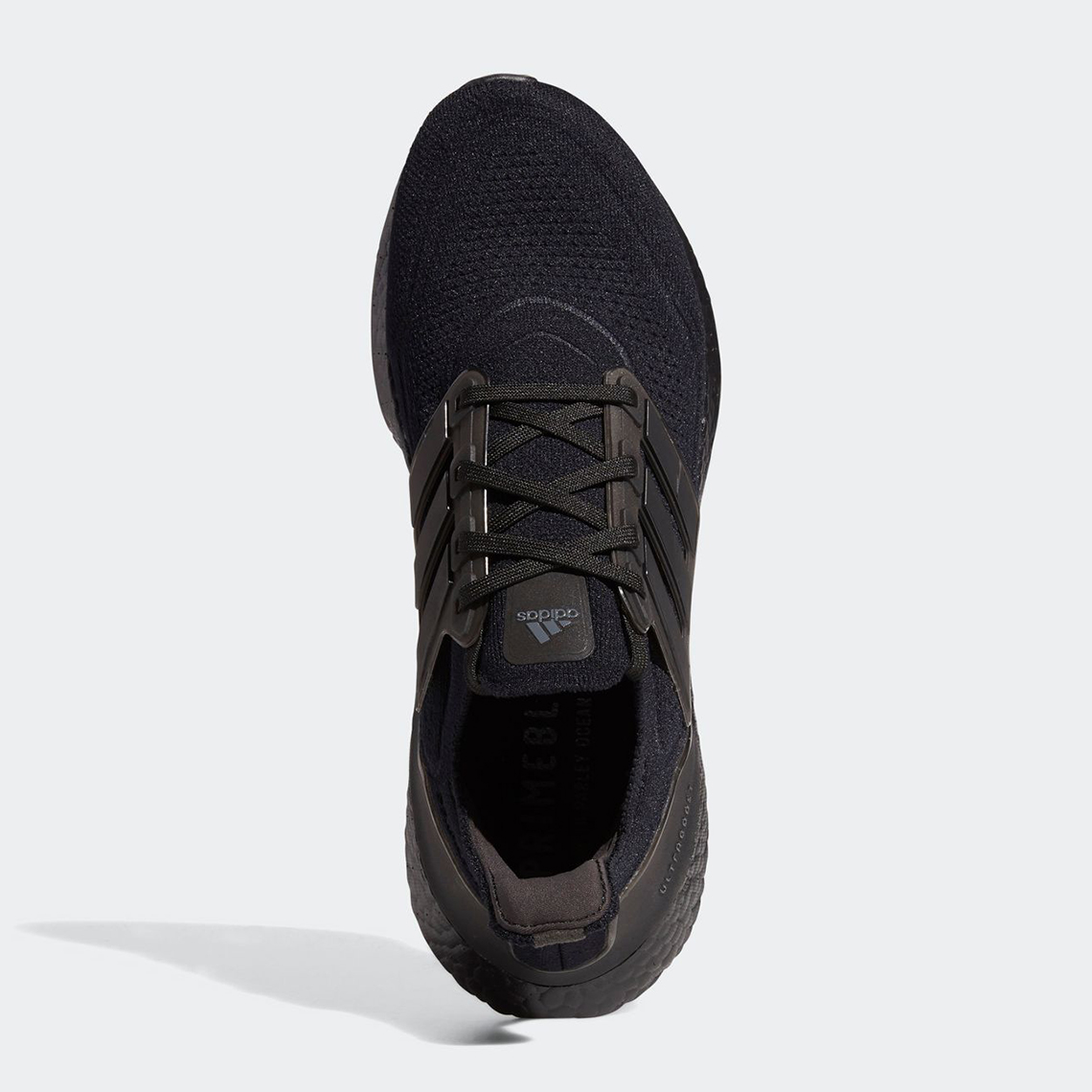 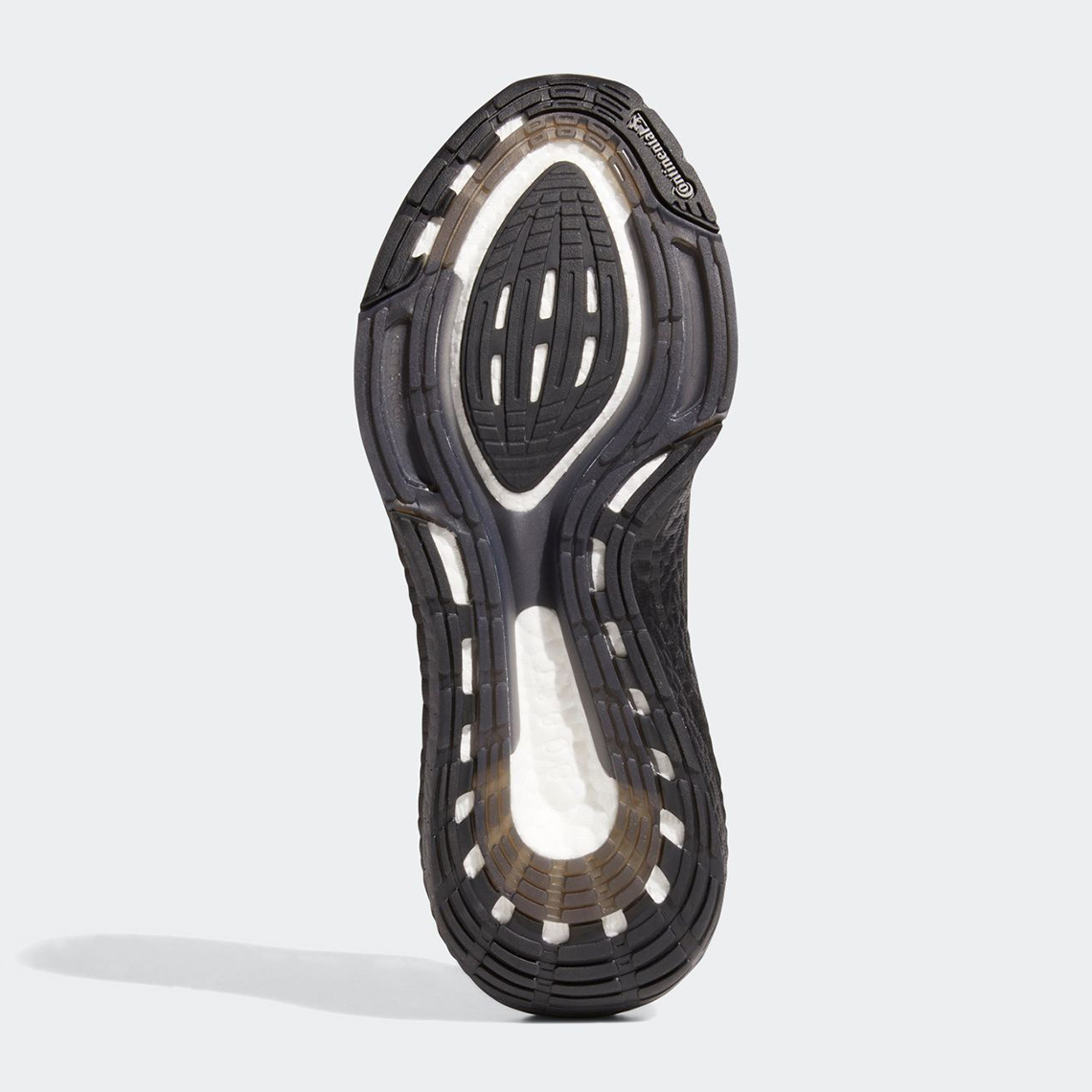 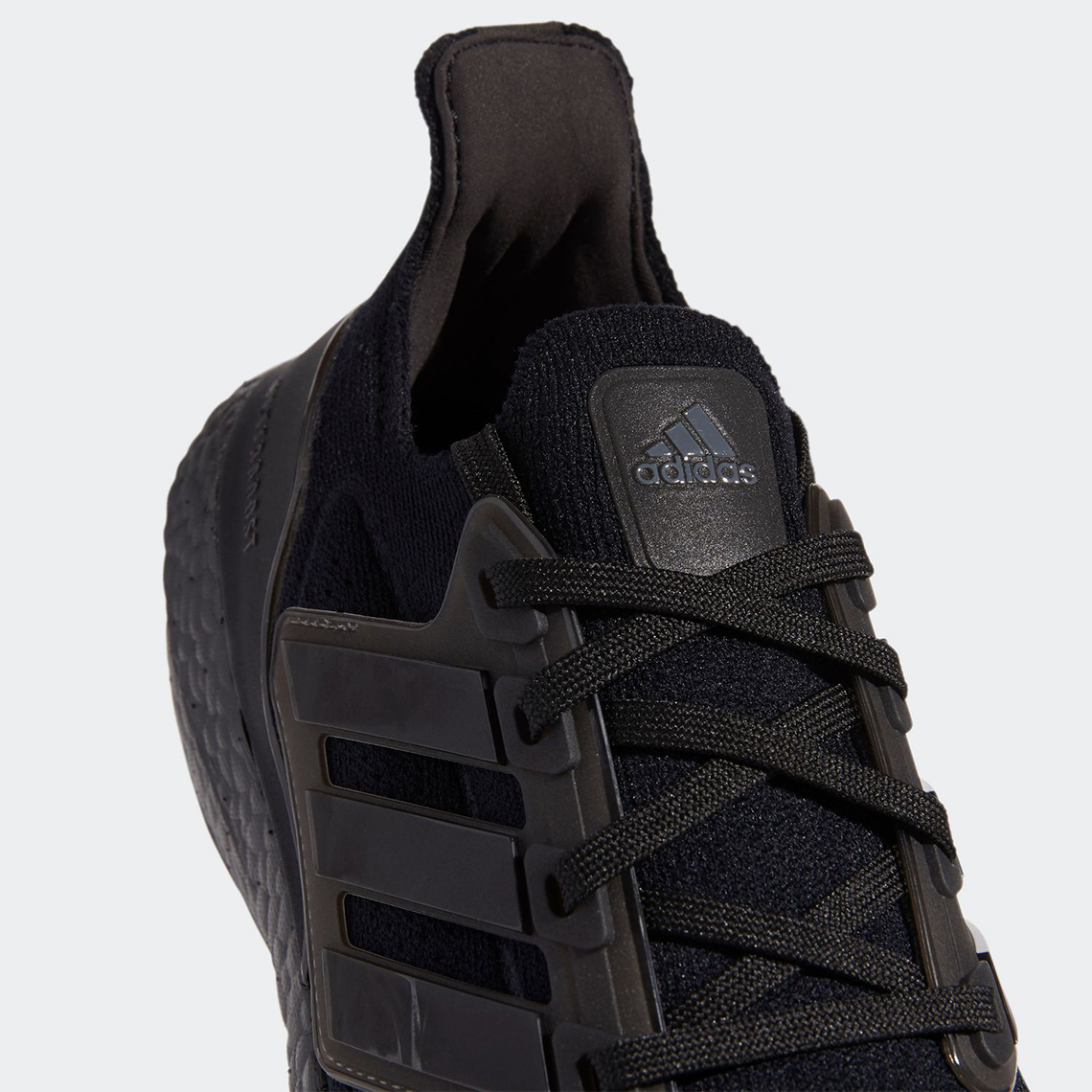 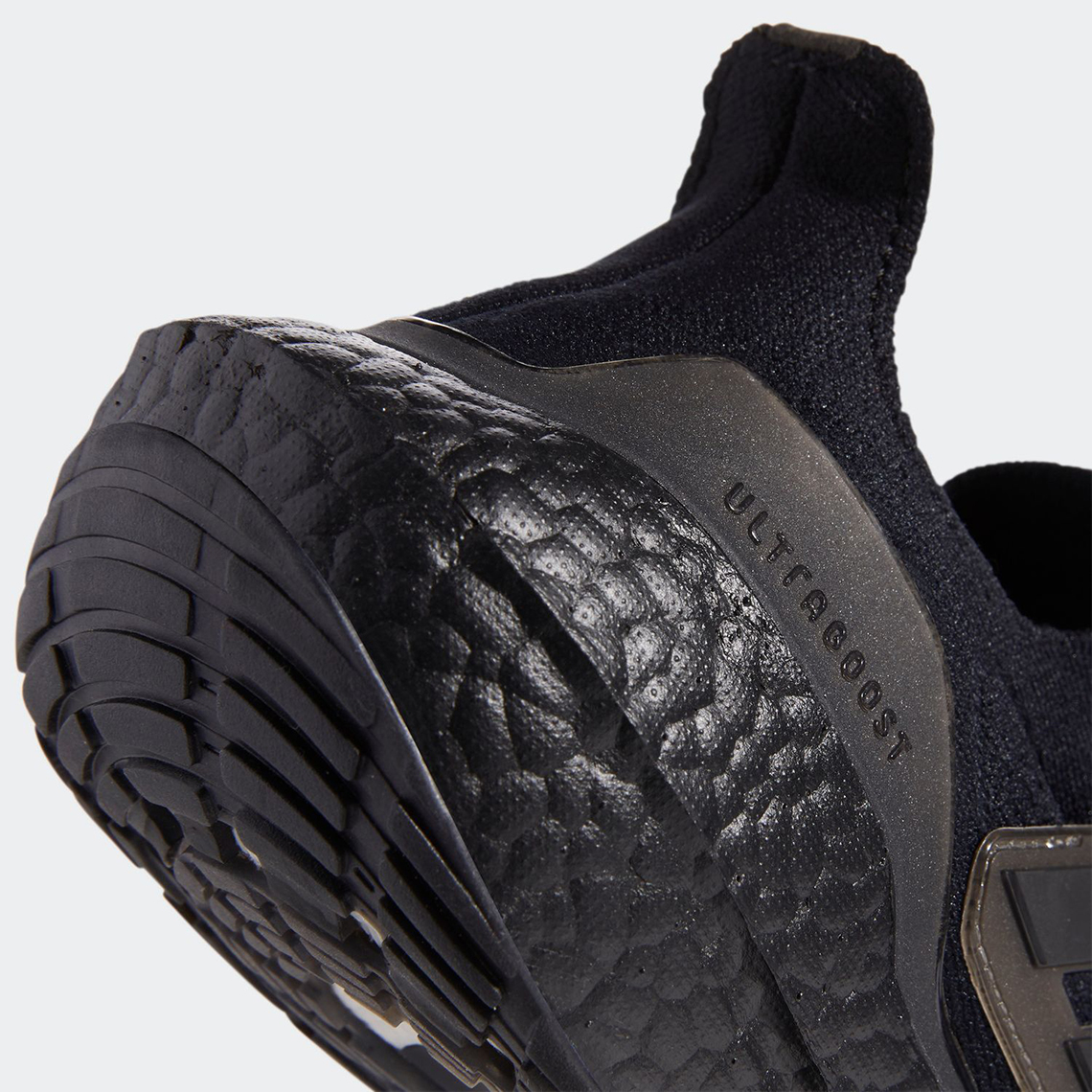