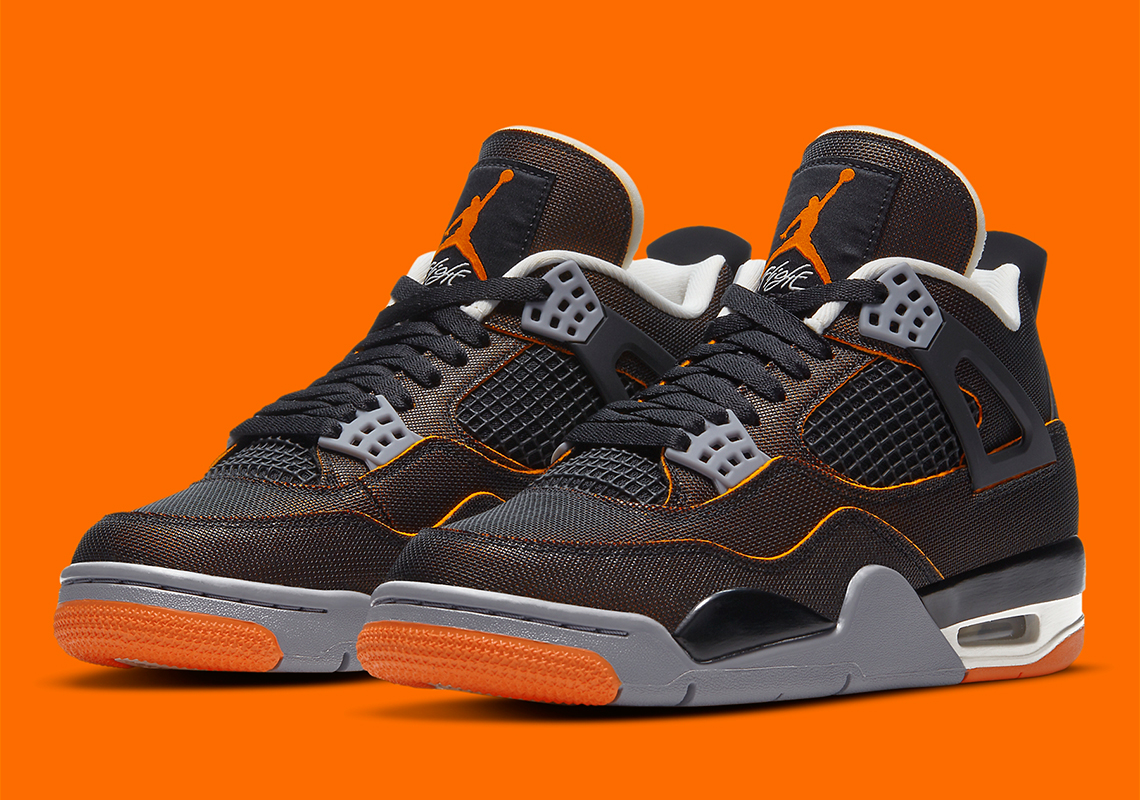 In the past few years, Jordan Brand has made it a point to offer as many women’s releases as they do men’s. As such, the brand has not only expanded their size runs but have also increased the number of exclusives, a range soon to grow this Spring 2021 season with the Air Jordan 4 “Starfish.”

Following its announcement month ago, the colorway has just surfaced via official images. While believed to be a somewhat faithful tweak of the beloved “Bred” scheme initially, the pair quickly thwarted such assumptions as its titular “Starfish” coloring slowly shifted into focus. The pair, however, still retains a similar blocking: most of the upper, though constructed of a ballistic texture, dresses a dark black all the same, with greyed support wings, back logos, and midsoles furthering such a connection. Elsewhere, though, the warm tone begins to dress where the red would typically, complementing its usage along the upper’s mostly masked underlayer.

Grab an official look at these here, and if you’d like a set for yourself, they’re slated to hit Nike SNKRS and select retailers on January 22nd.

In other news, the GS Air Jordan 4 Taupe Haze was also just revealed via official imagery. 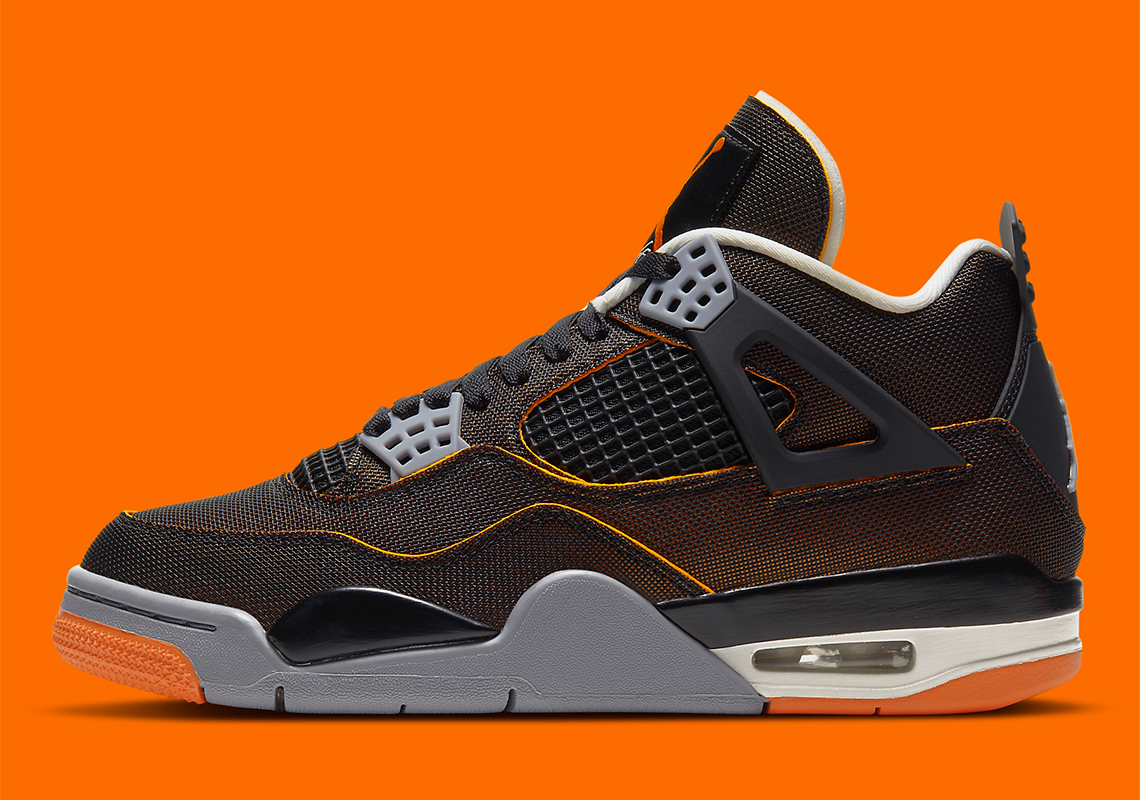 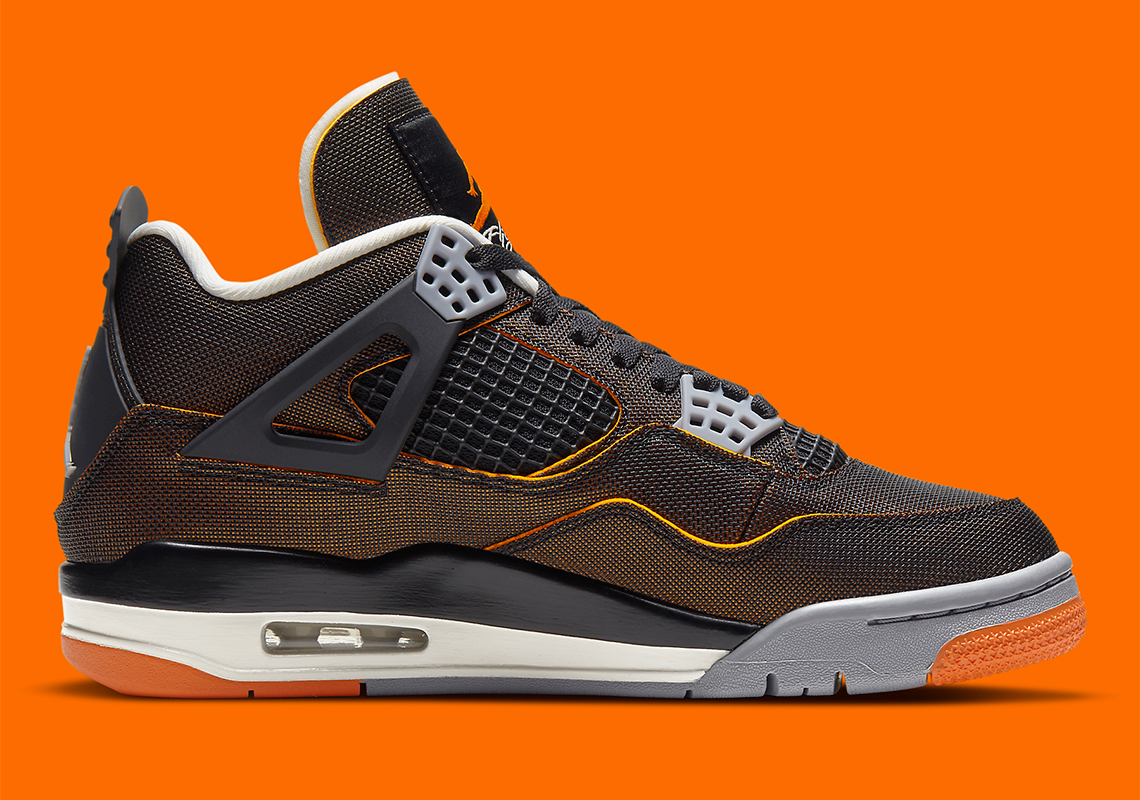 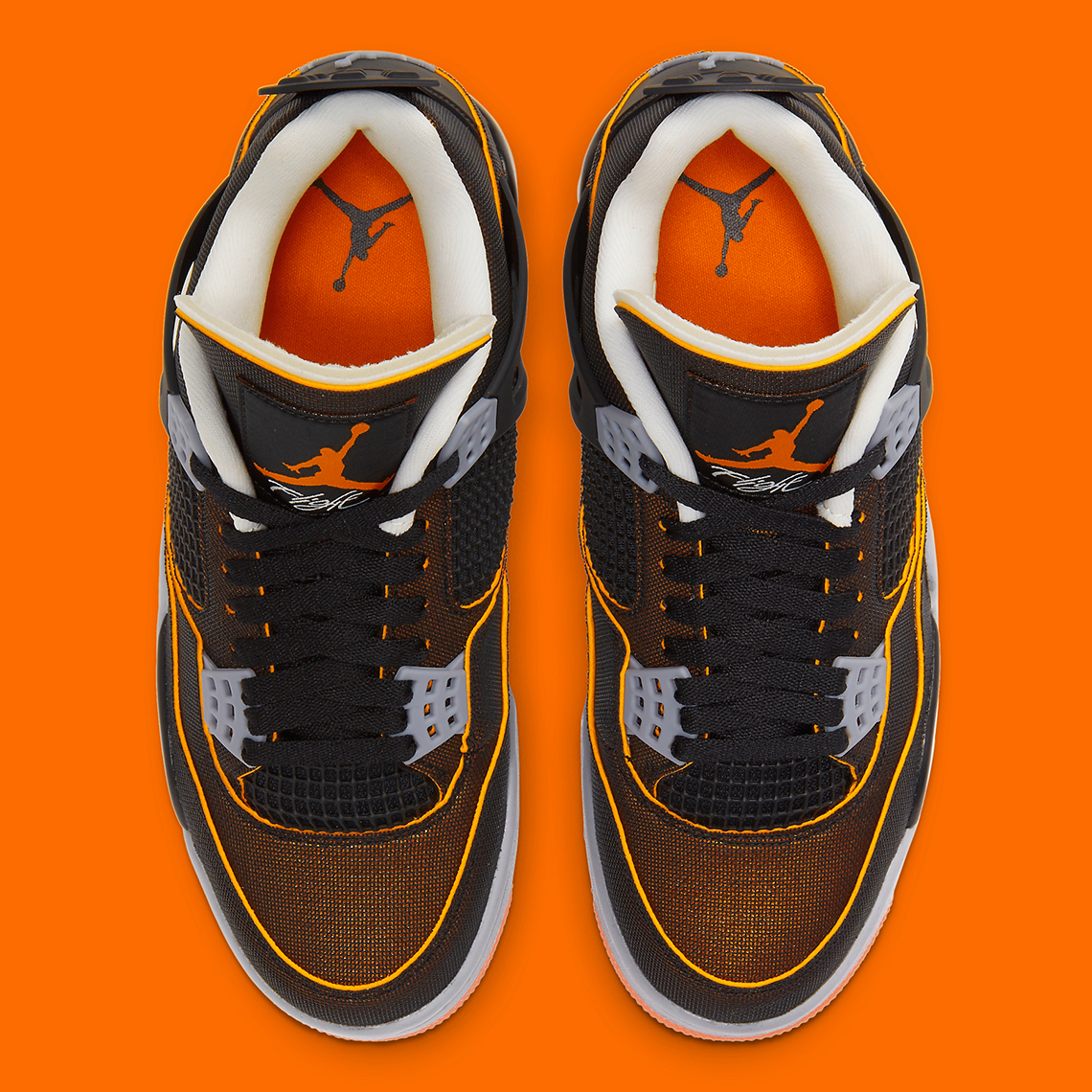 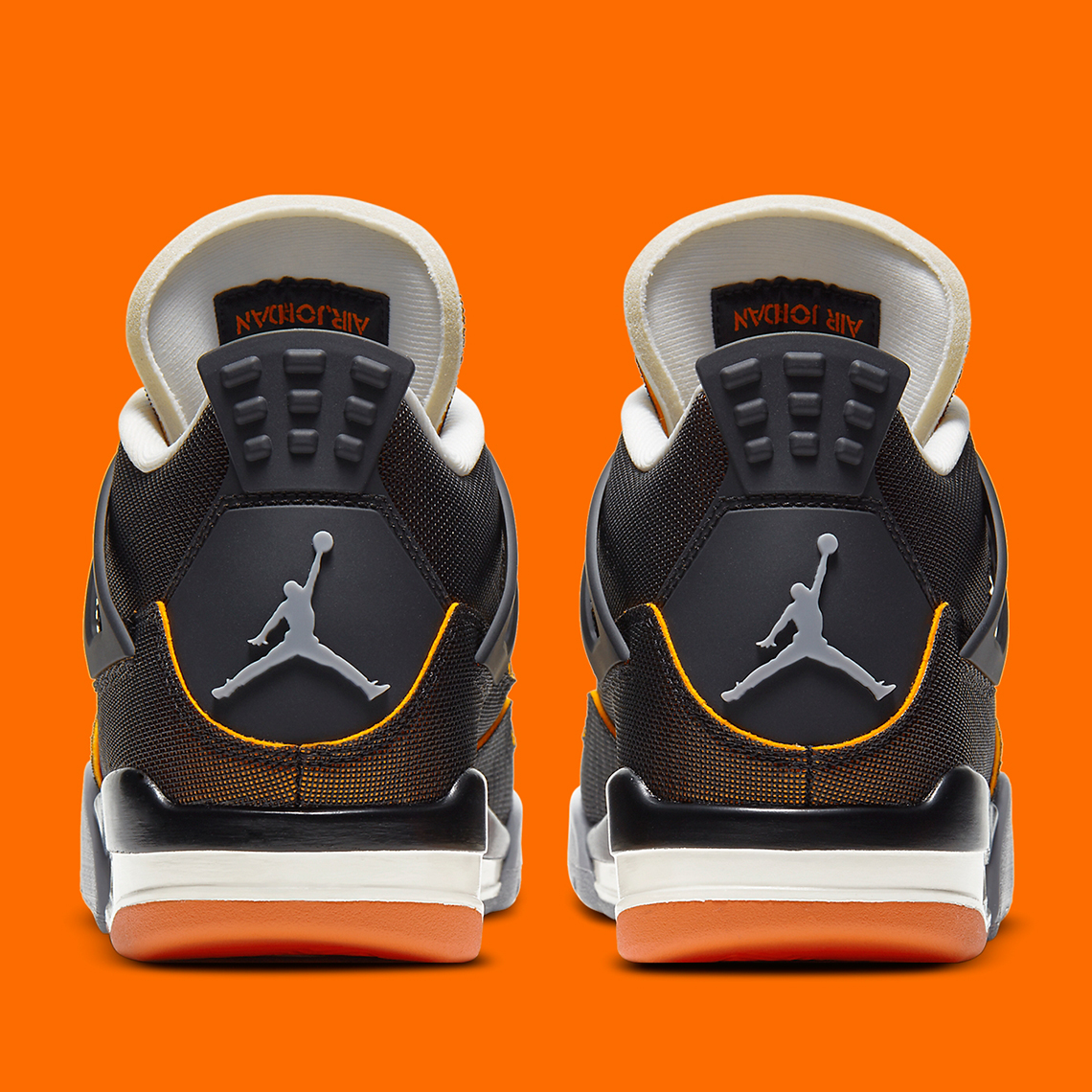 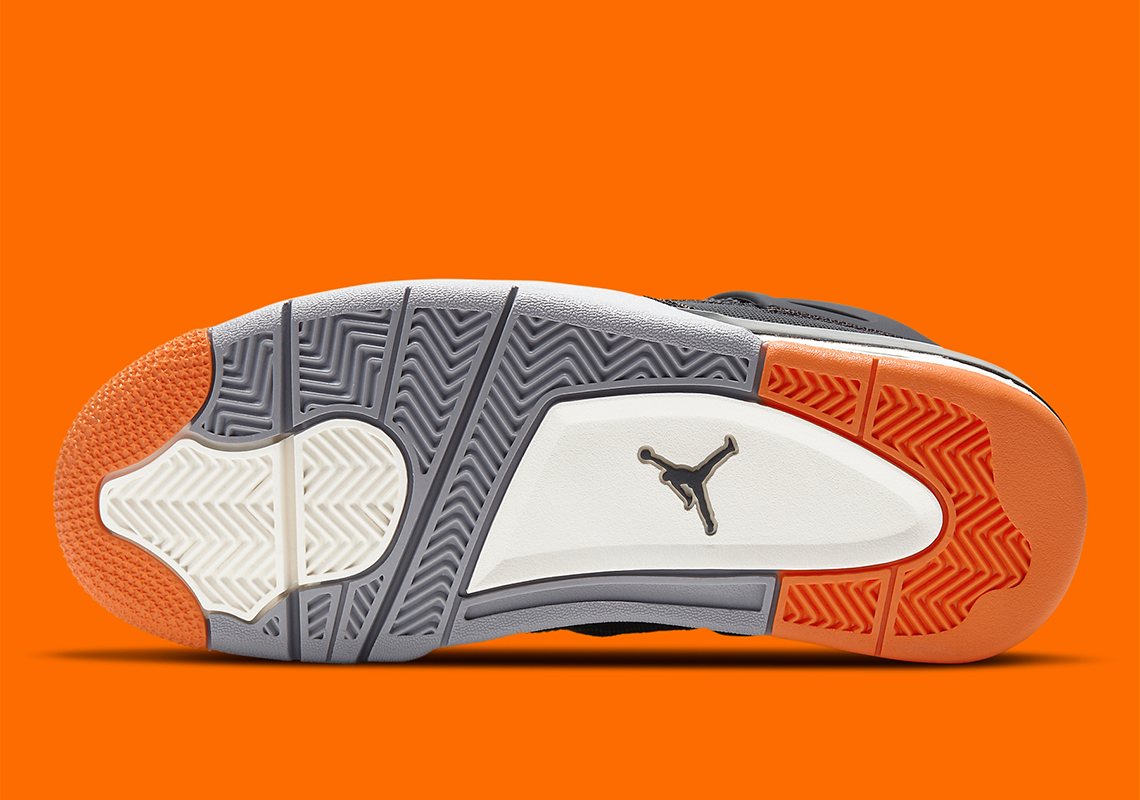 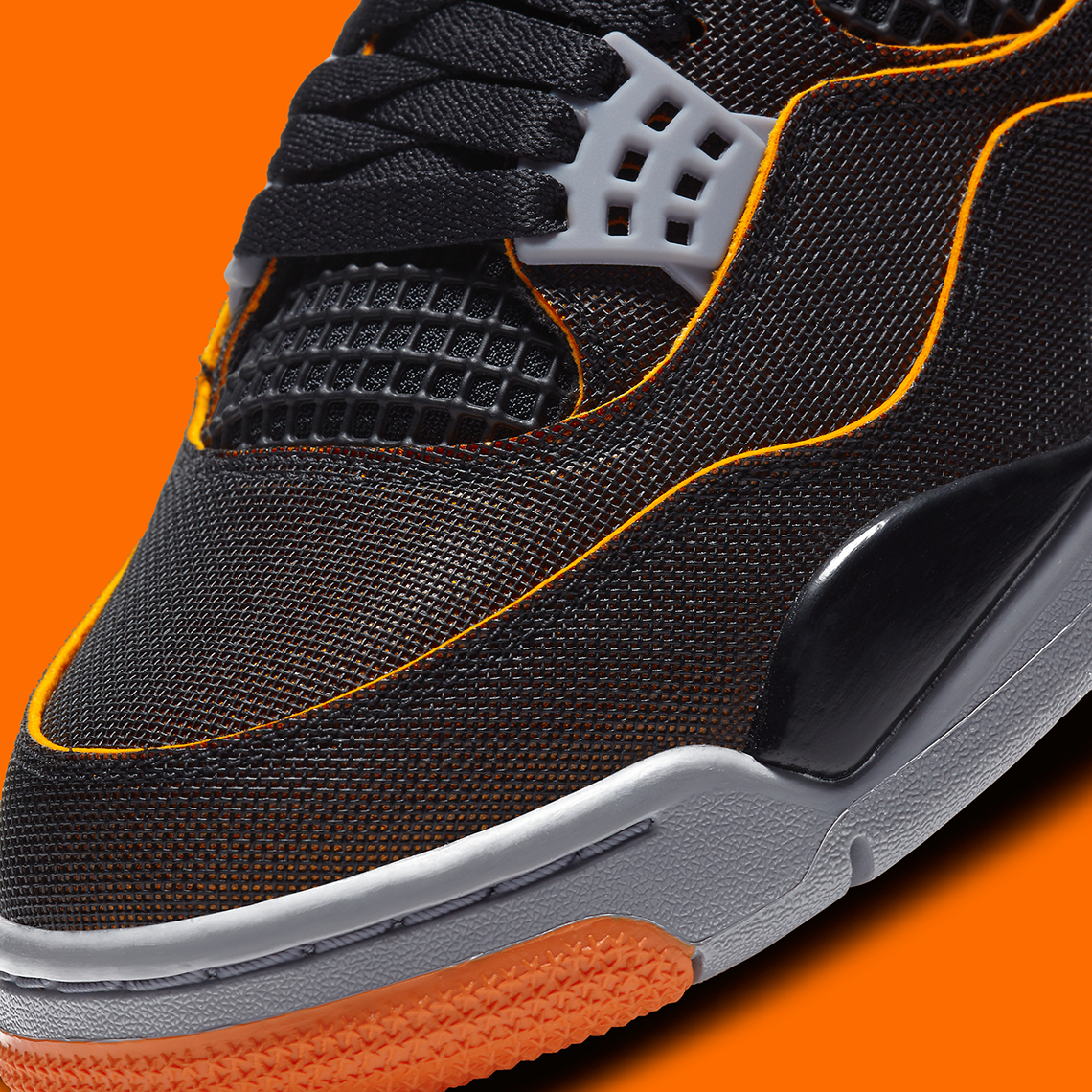 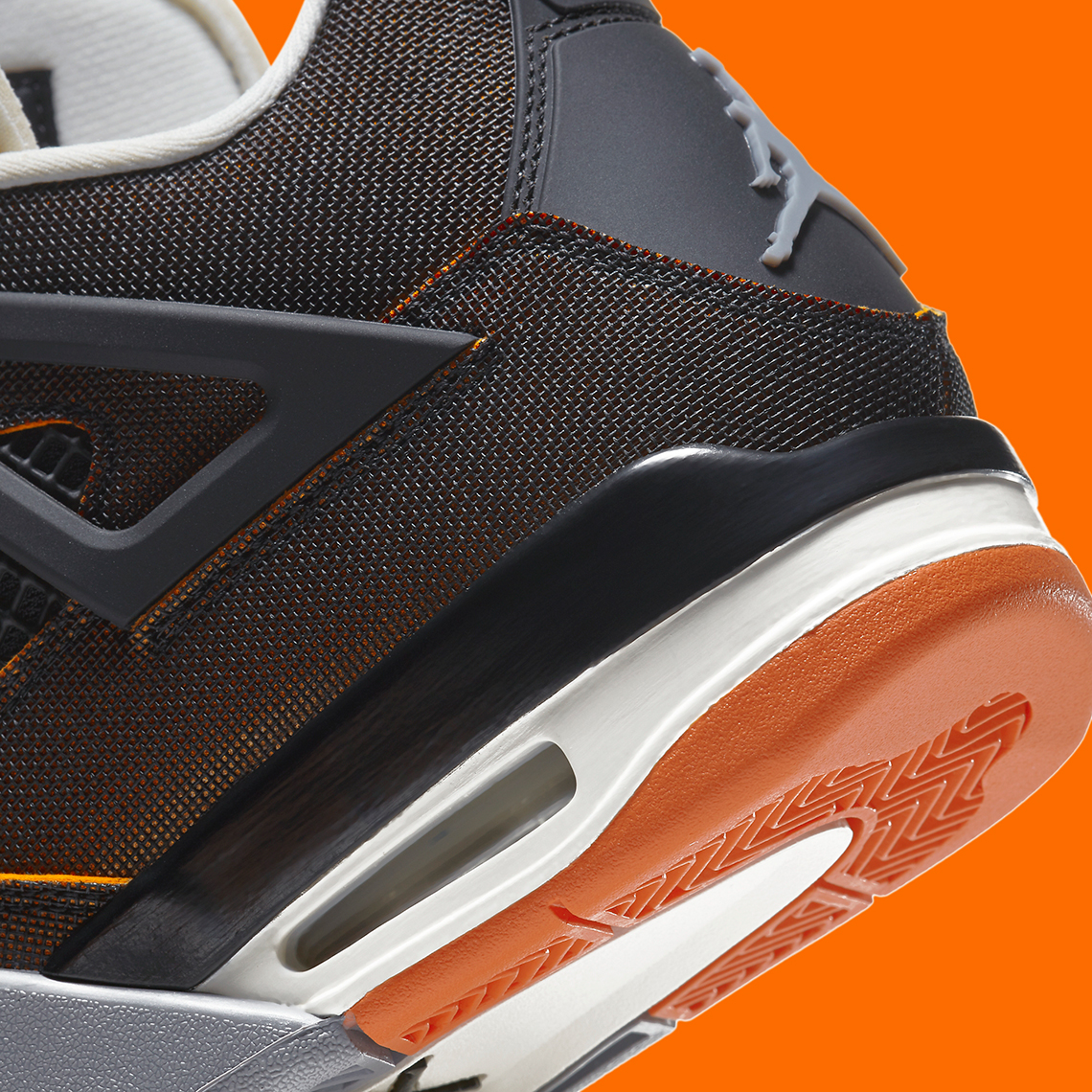