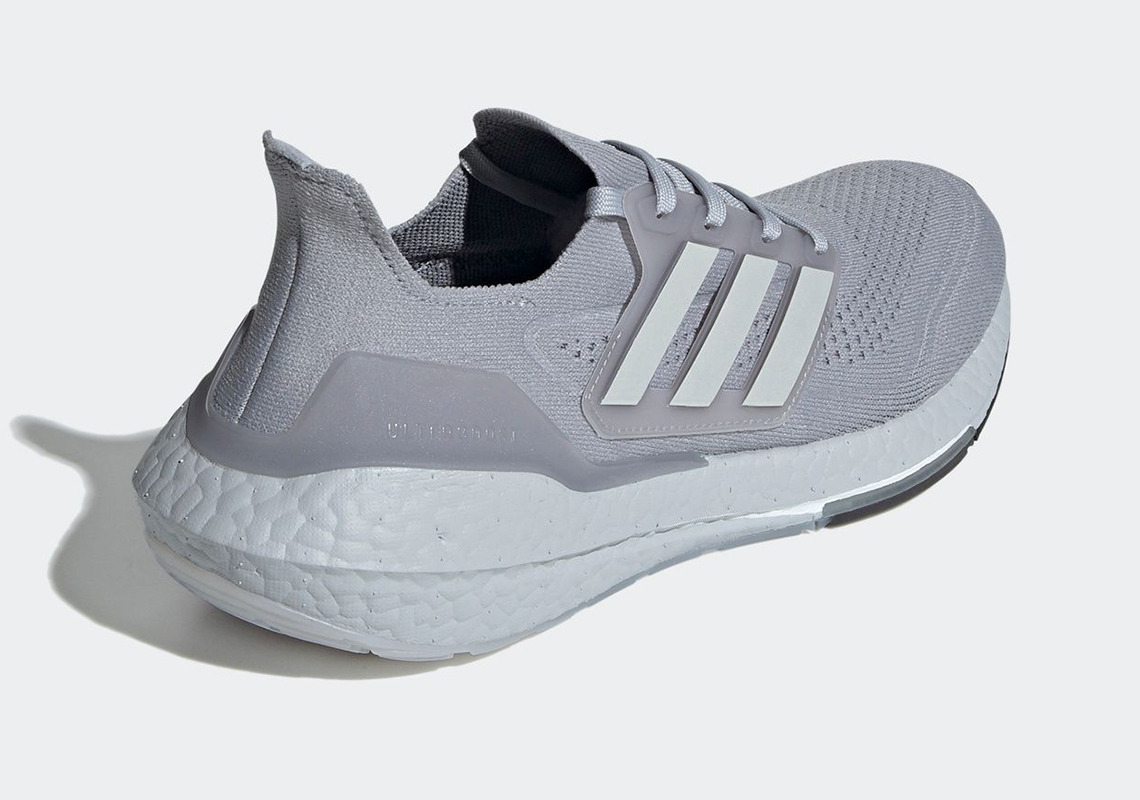 adidas is following up its modern-day “bread-and-butter’s” fifth anniversary year with the updated UltraBOOST 21. A predominantly “Halo Silver/Grey Two” option is set to launch alongside a “Footwear White/Solar Yellow” colorway on February 4th.

Akin to some of the BOOST franchise’s most beloved propositions, the forthcoming pair indulges in a tonal greyscale arrangement. PRIMEKNIT+ uppers, which include at least 50% recycled Parley Ocean Plastic, their profile 3-Stripes and heel structures all boast some shade of the. muted hue. While not a direct replica of the first UltraBOOST‘s knit pattern, the perforations across the lightweight textile are reminiscent of the silhouette’s 2015 styling. Undoubtedly the update’s most notable feature, the BOOST cushioning underfoot has been exaggerated ever-so-slightly, providing six percent more foam. Elsewhere, adidas LEP (Linear Energy Push) technology and restructured Continental rubber outsoles deliver a performance-oriented upgrade that’s sure to propel the Three Stripes’ beloved trainer into the next five years and beyond.

Enjoy official images of the pair here below, as you wait for an adidas.com launch on February 4th.

For more from the German sportswear behemoth, check out the Yeezy 700 “Sun” scheduled to arrive on January 23rd. 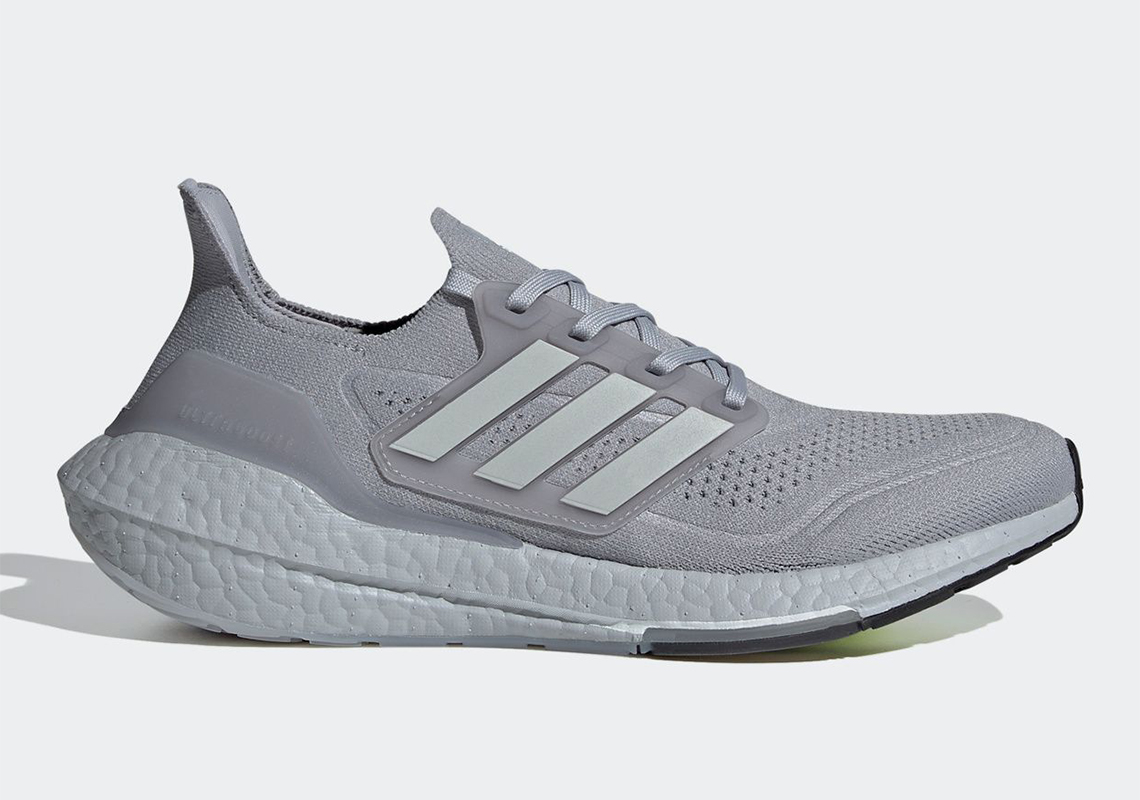 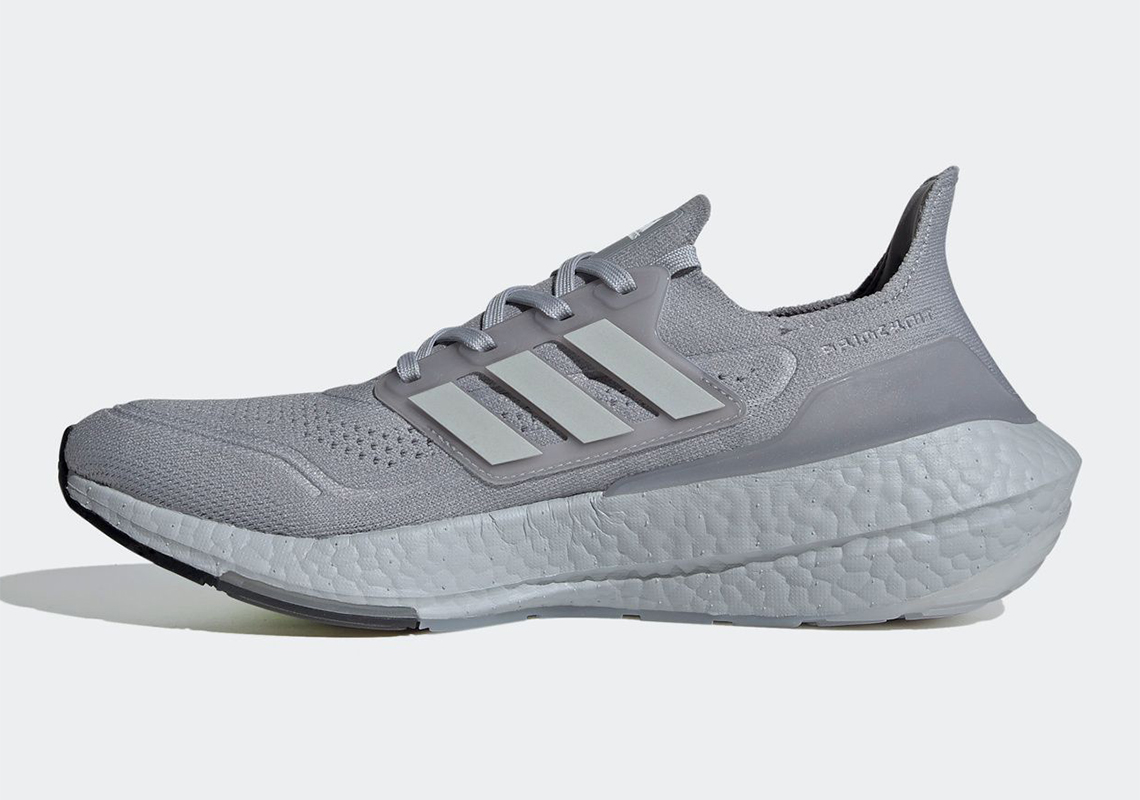 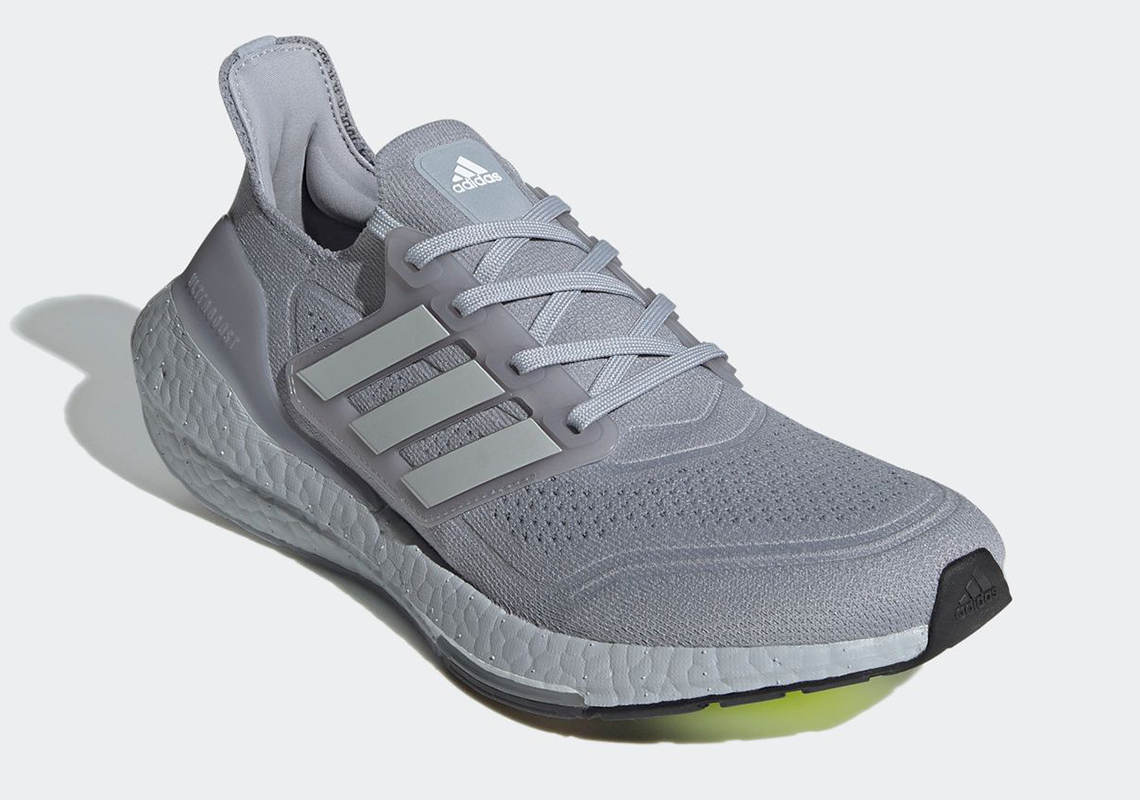 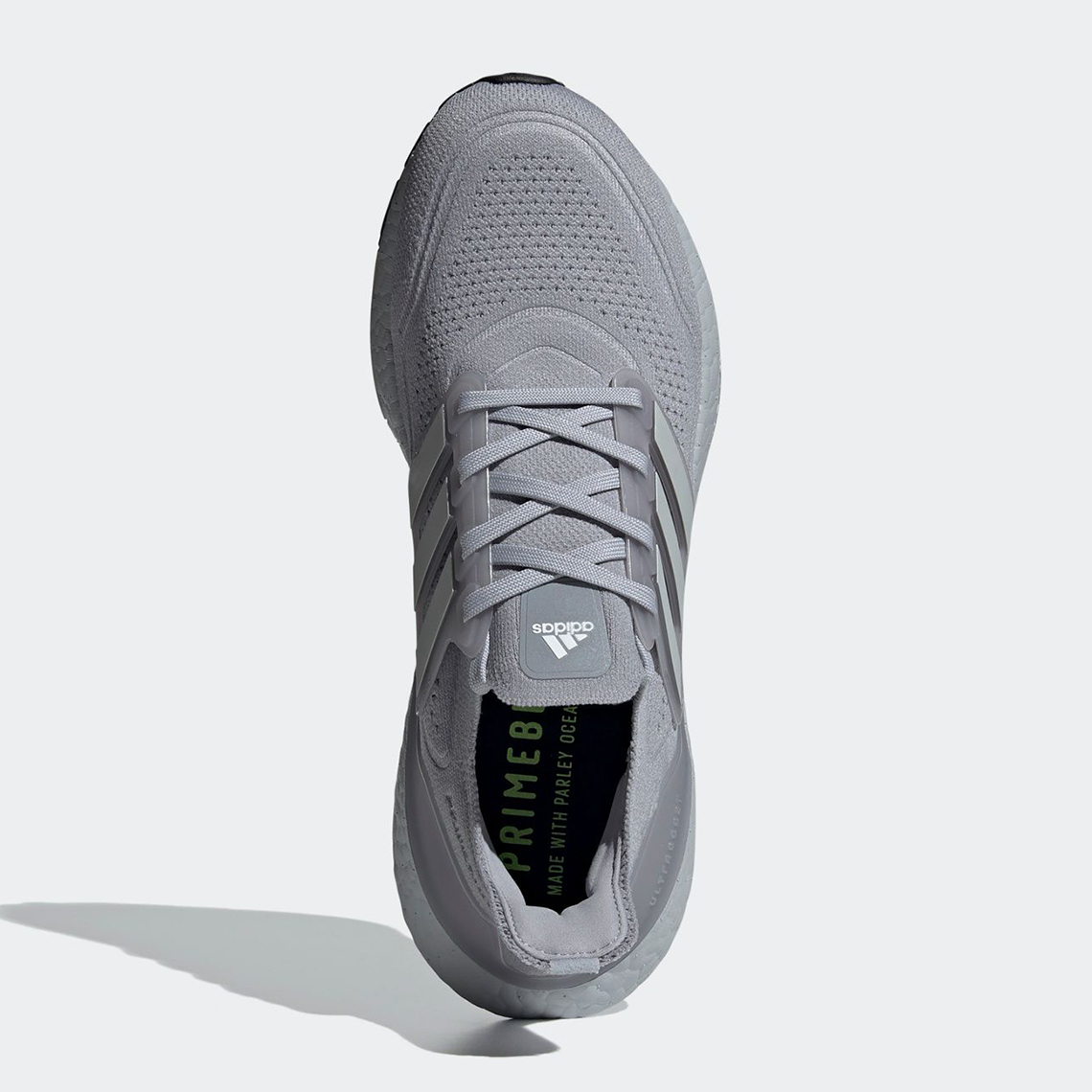 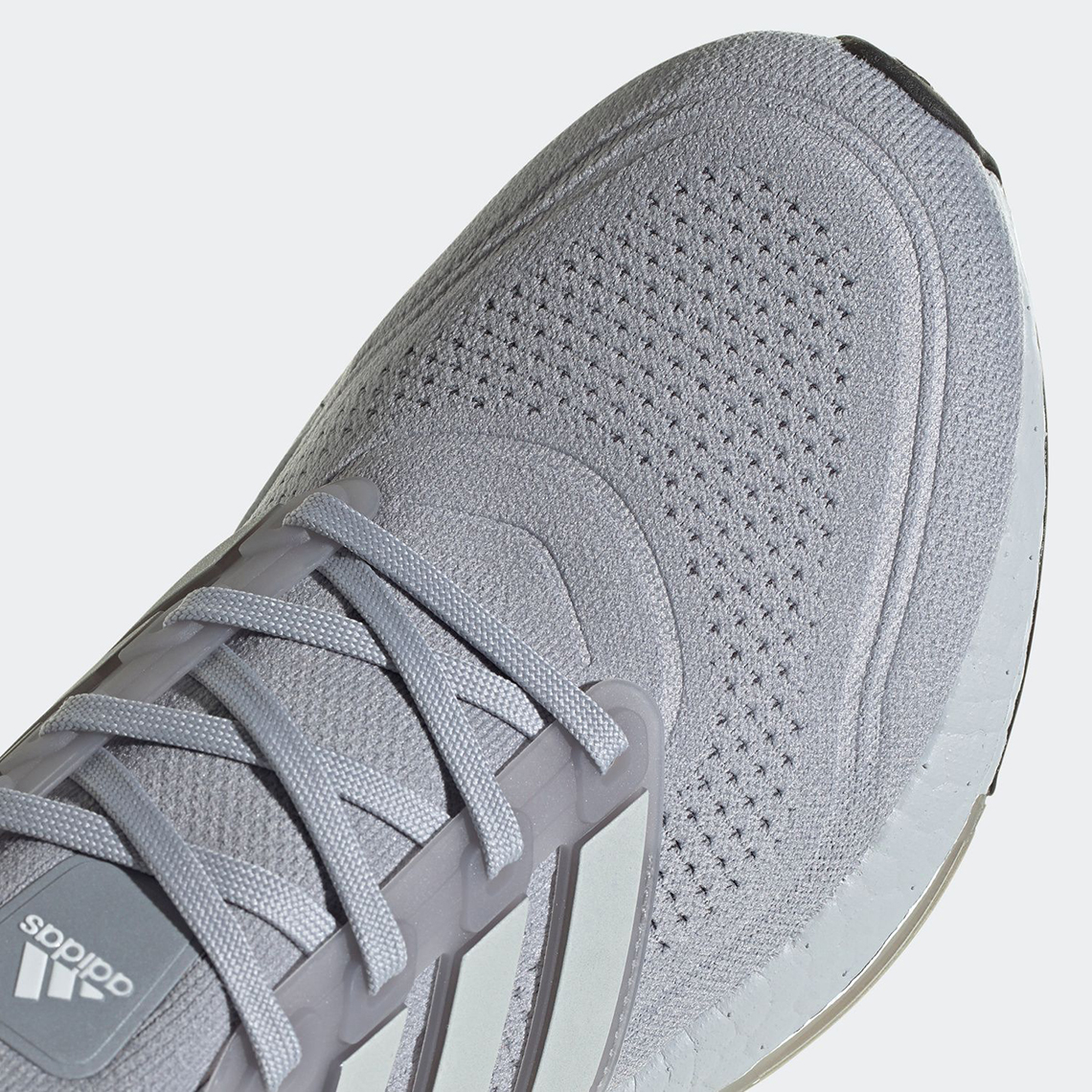 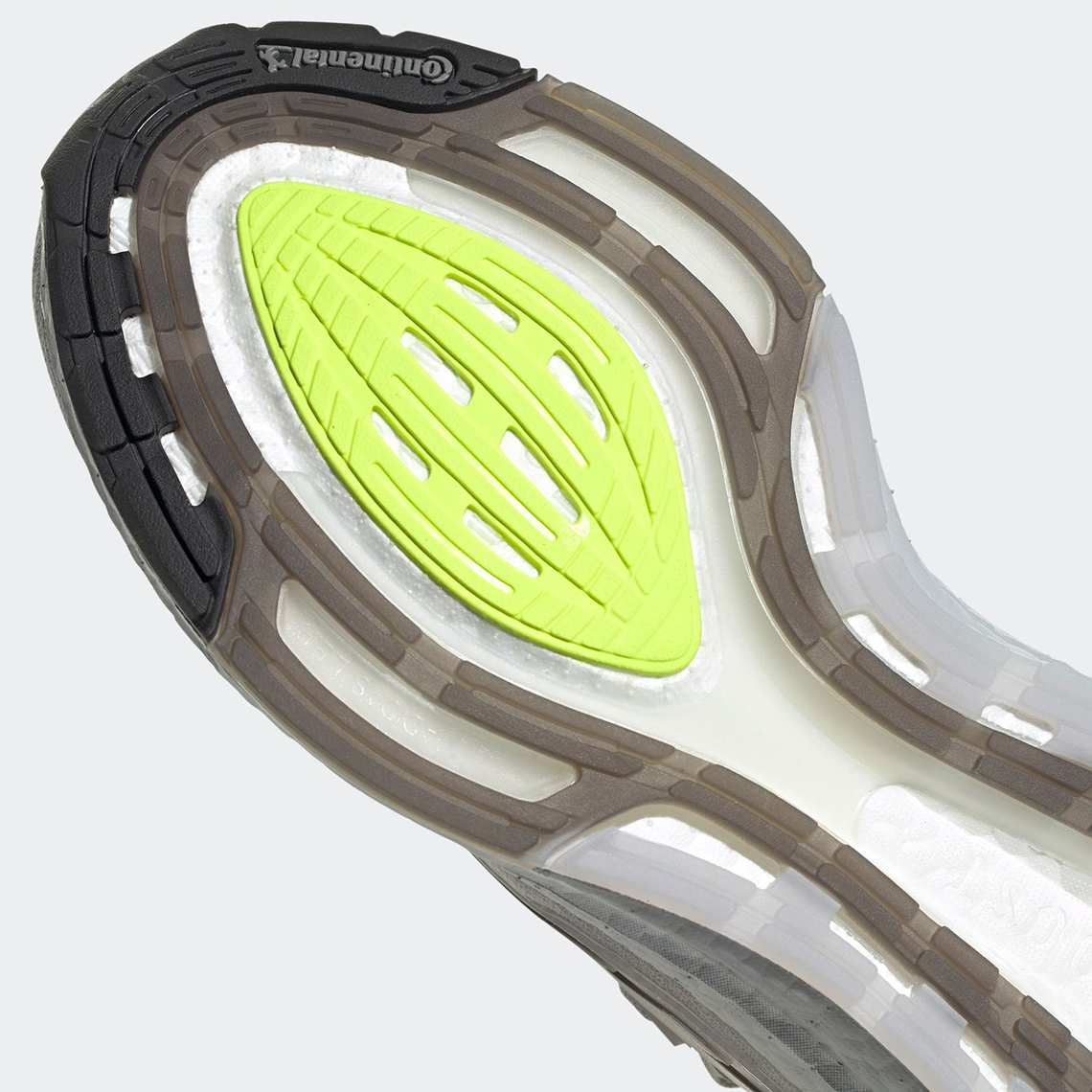