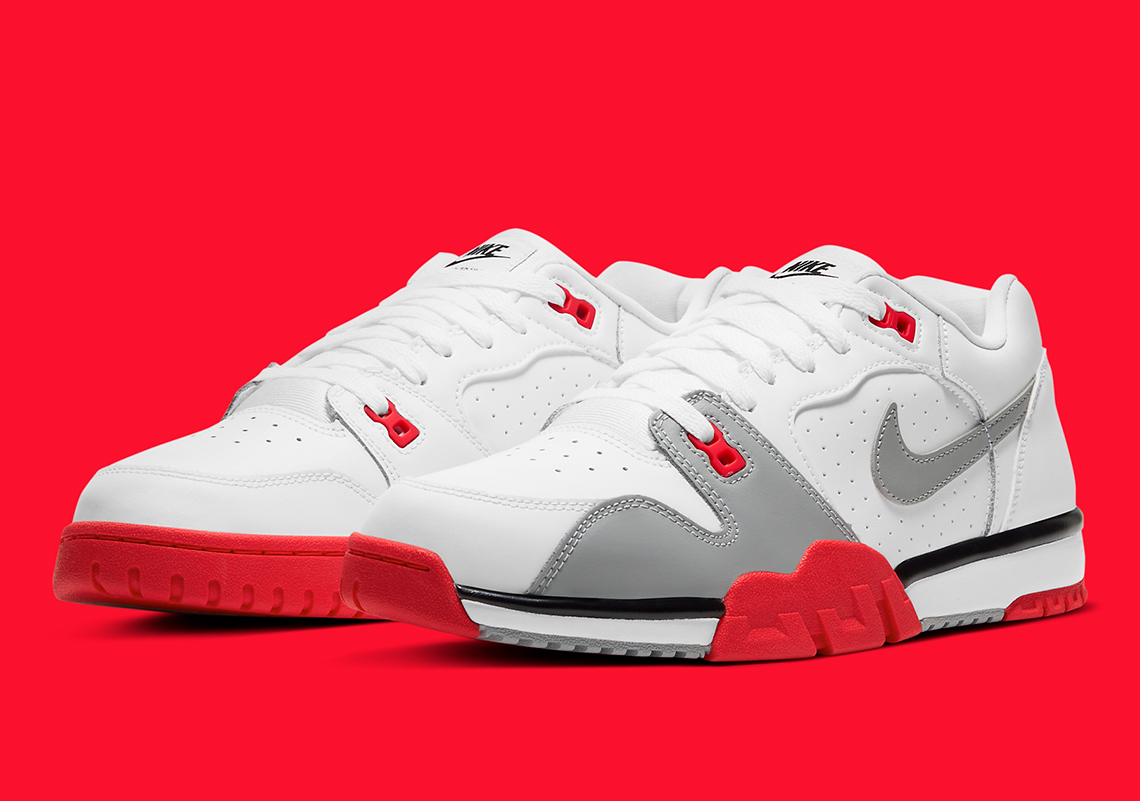 The Nostalgic “Infrared” Appears On The Nike Cross Trainer Low

Since its return last Fall, the Nike Cross Trainer Low has only received a small handful of colorways. But, in 2021, that may slowly begin to change as we’ve just caught a glimpse of a new “Infrared” colorway.

Though not entirely original, the pair does mimic many of the brand’s finest, a set that includes the Air Max 90 and even the Cross Trainer 3. Atop the tooling, the molds are hued in the bright red shade, matching that of the eyelets and the “Nike” embroidery that dresses the counter. Elsewhere, the scheme is heavily white-dominant, its leathers, lace unit, and tongue clad in the bright neutral; the forefoot and Swoosh, however, are just a bit more distinct as they opt for a light grey.

Grab a detailed look at these here, and as they’ve since appeared in the EU, expect to see pairs at Nike.com stateside likely within the coming months. 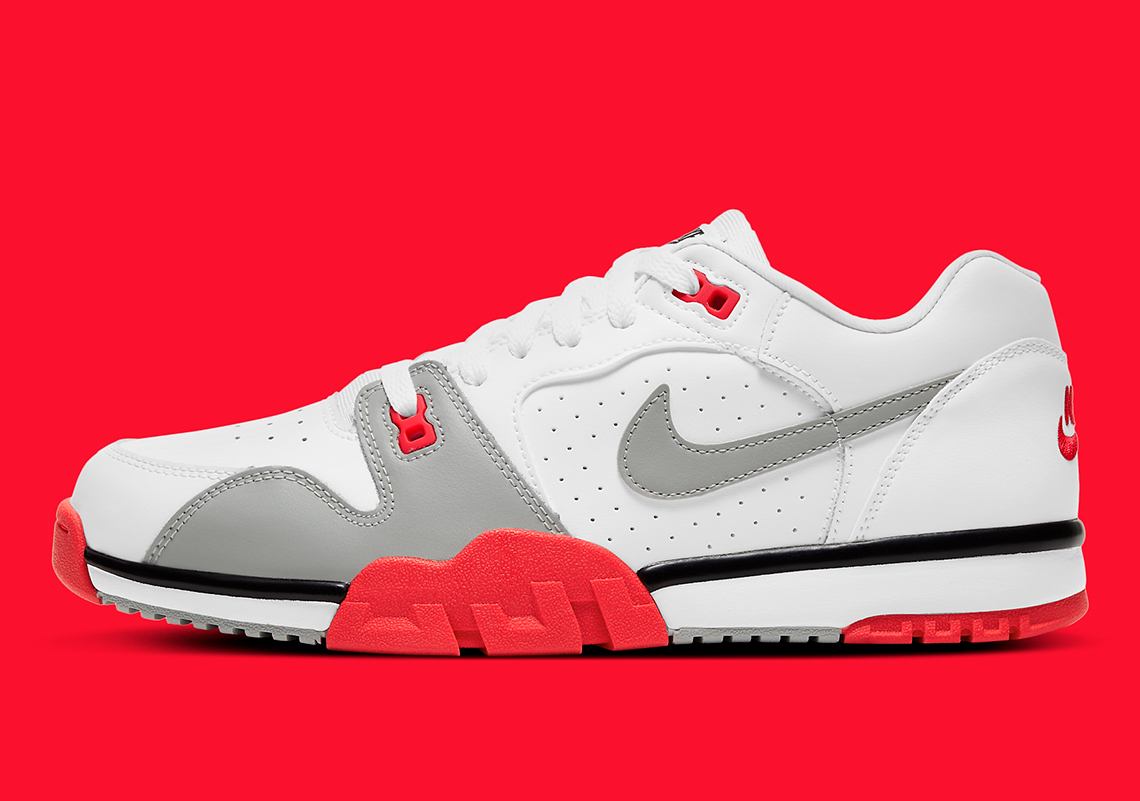 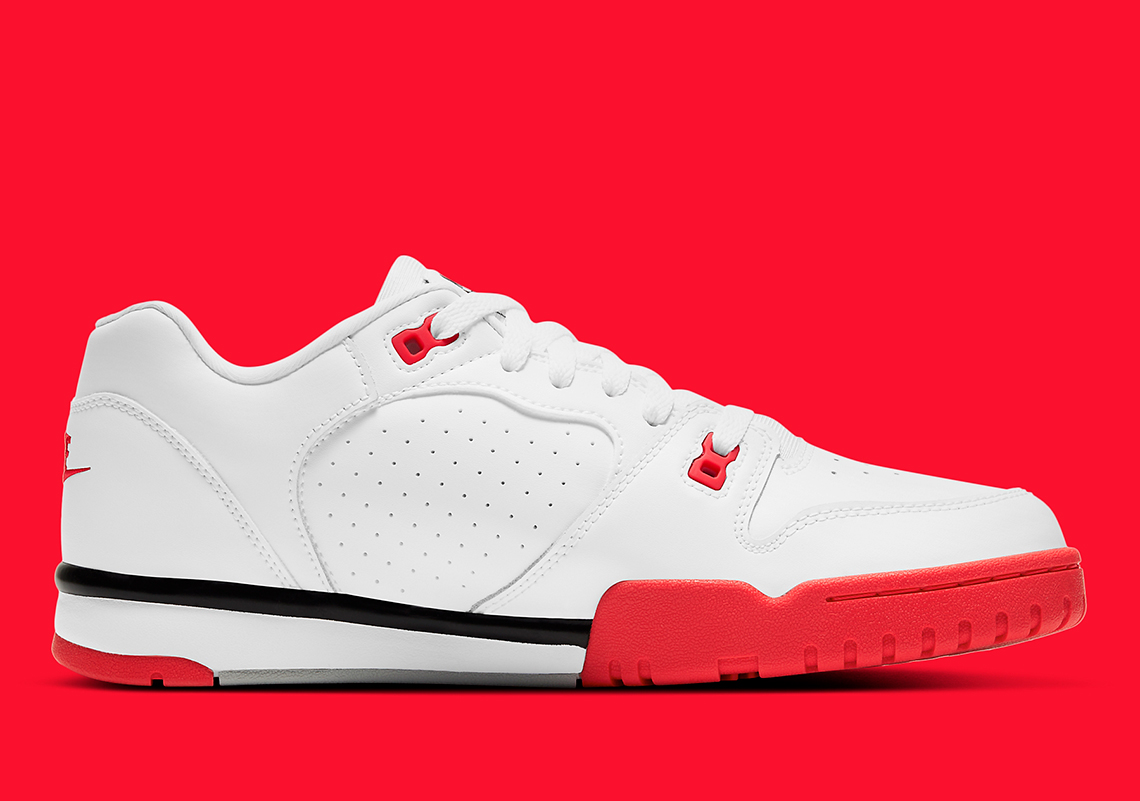 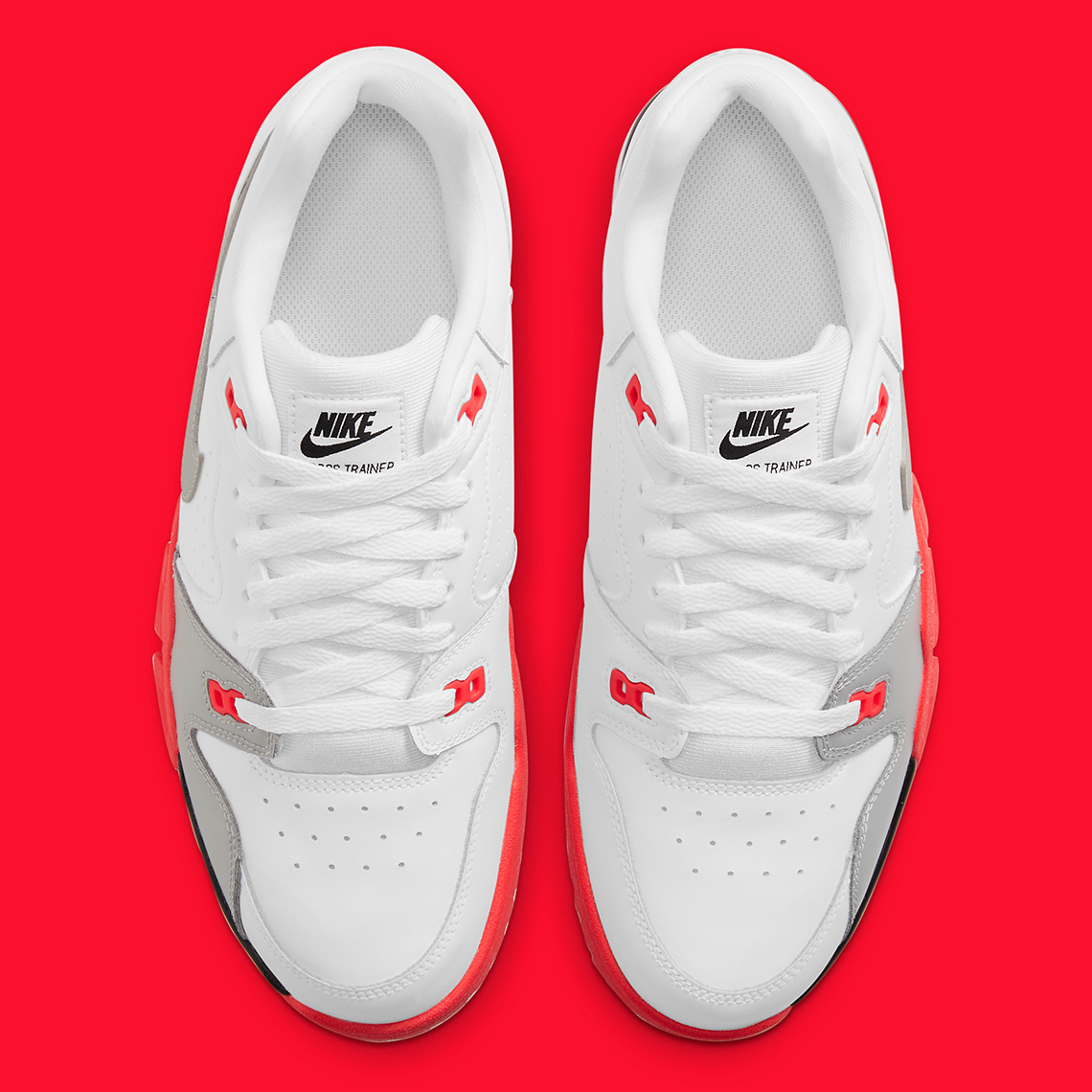 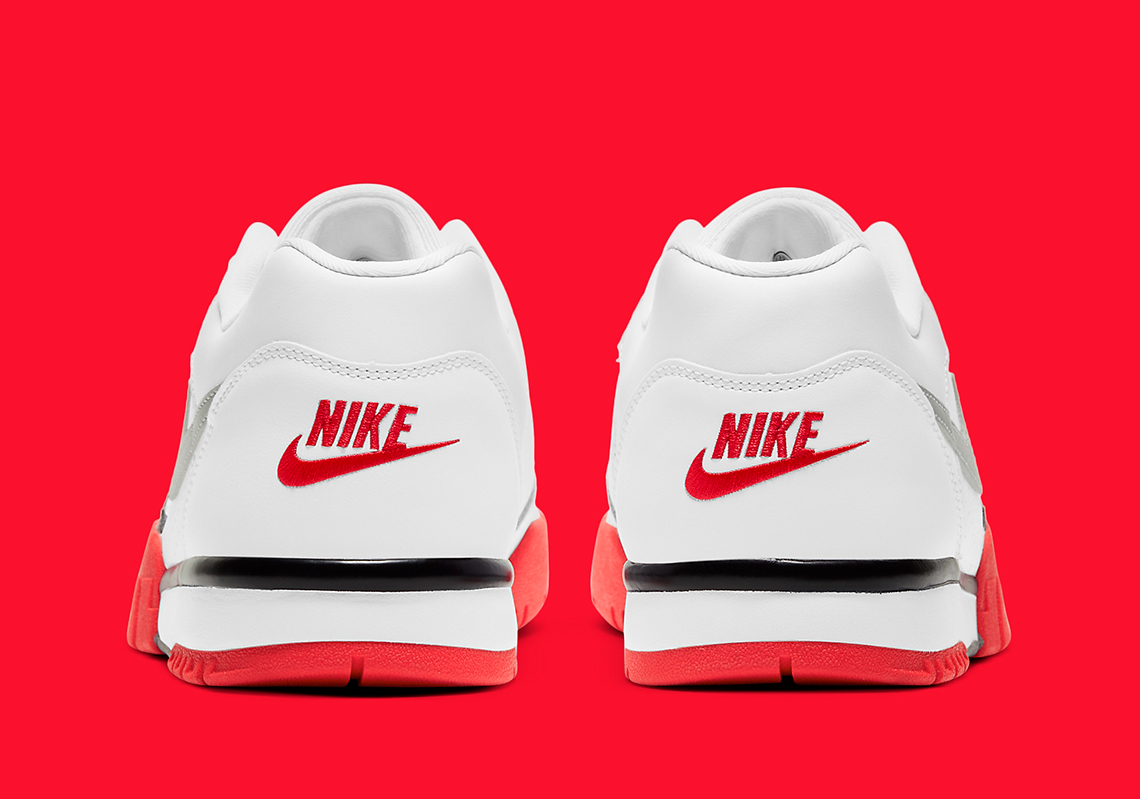 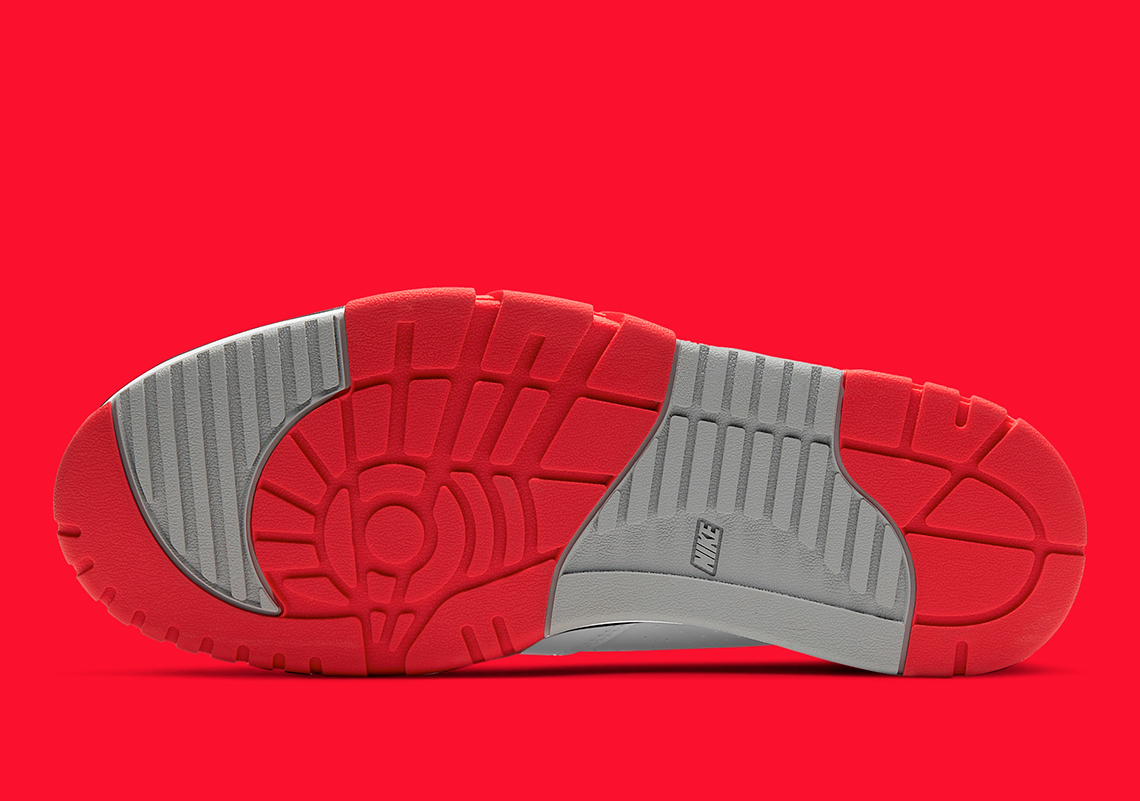 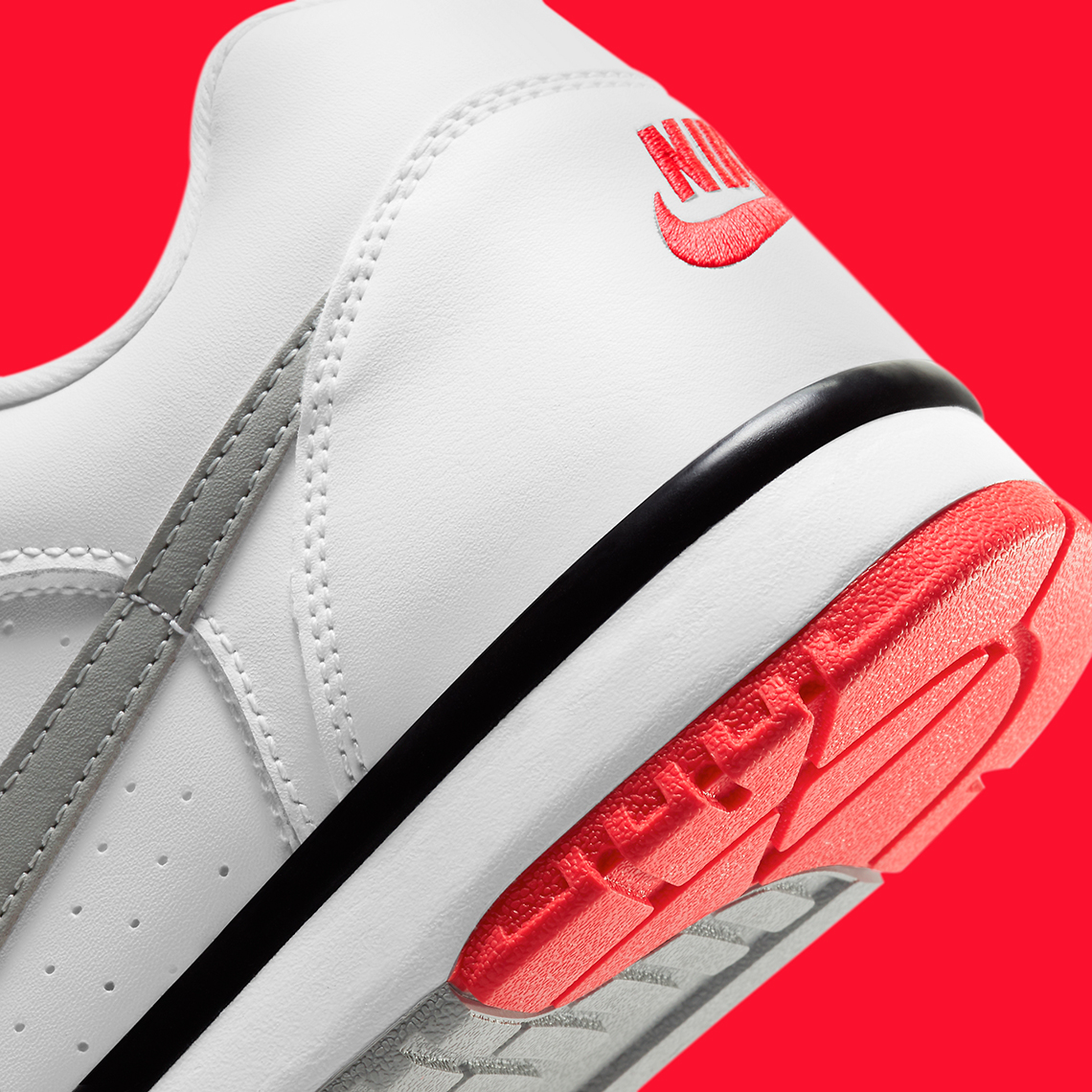 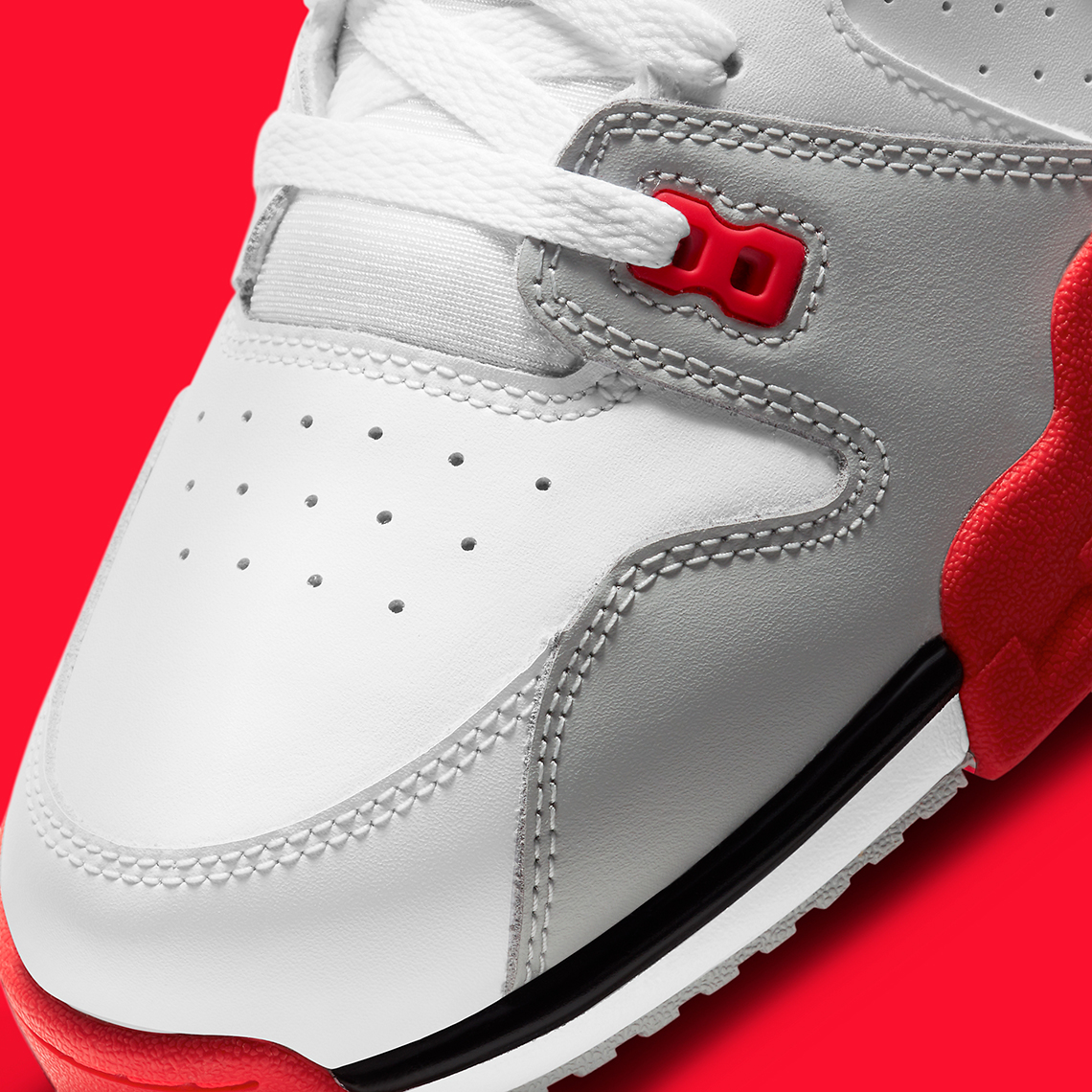