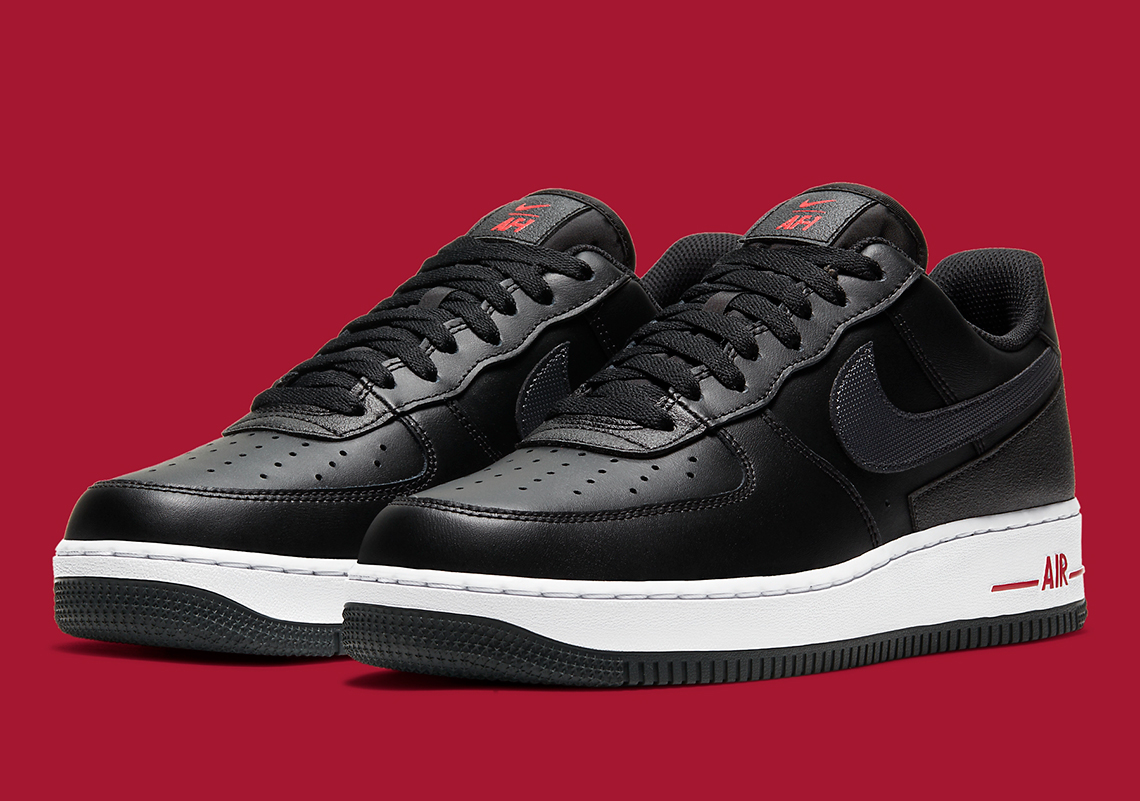 The Nike Air Force 1 has seen numerous editions since its debut in the 1980s, ranging from eclectic, women’s exclusive make-ups to reserved, high quality upgrades. In the case of the silhouette’s “Technical Stitch” variant, the upper is tweaked very subtly, layered over a bit extra and adorned with details befitting of its namesake.

Now, after surfacing in full red and white prior, we’re to see the model clad in dark black shades. Everything from the toe box to the back heel is polished in said neutral, the scheme varying little as it makes its way to the tongue, laces, and tread. The midsole and accents throughout, however, do contrast in white and red, respectively, the latter far more pronounced as it not only dyes the Nike Air branding but also the lattice threads that sew into the counter.

Grab a detailed look at these right here and expect to see them at Nike.com and select retailers soon.

In other news, the FACETASM Jordan Why Not Zer0.4 was just revealed. 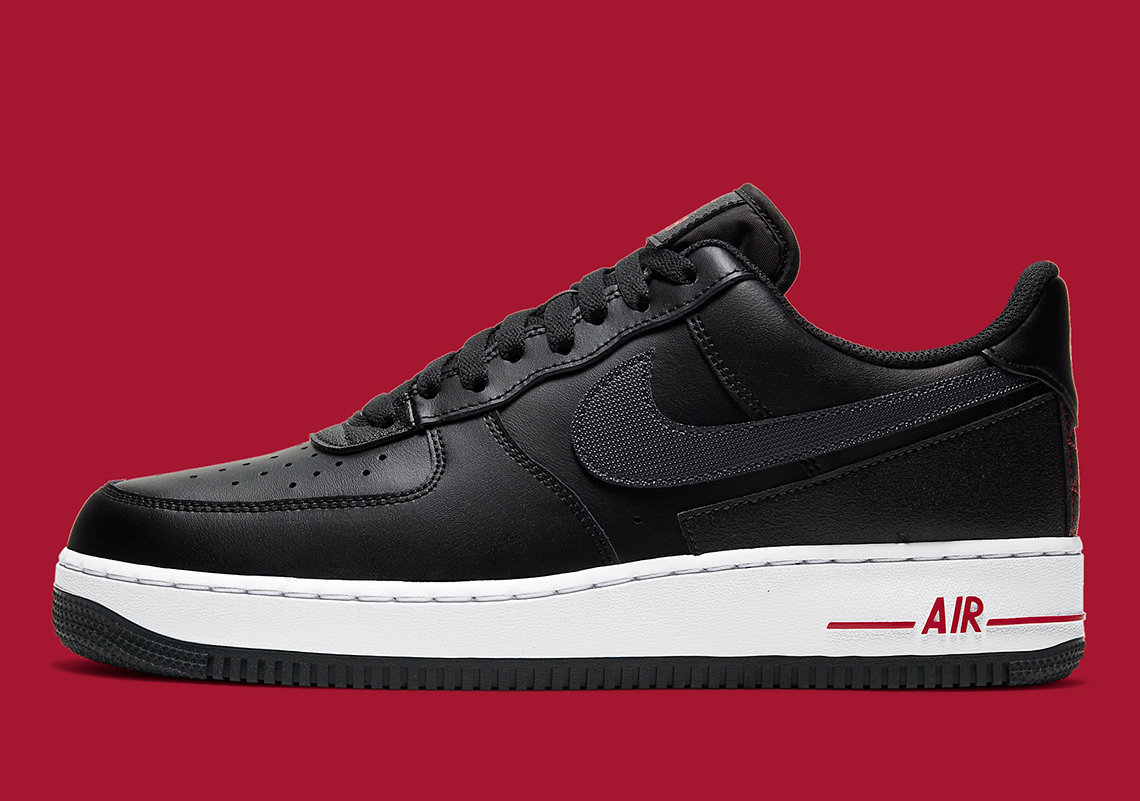 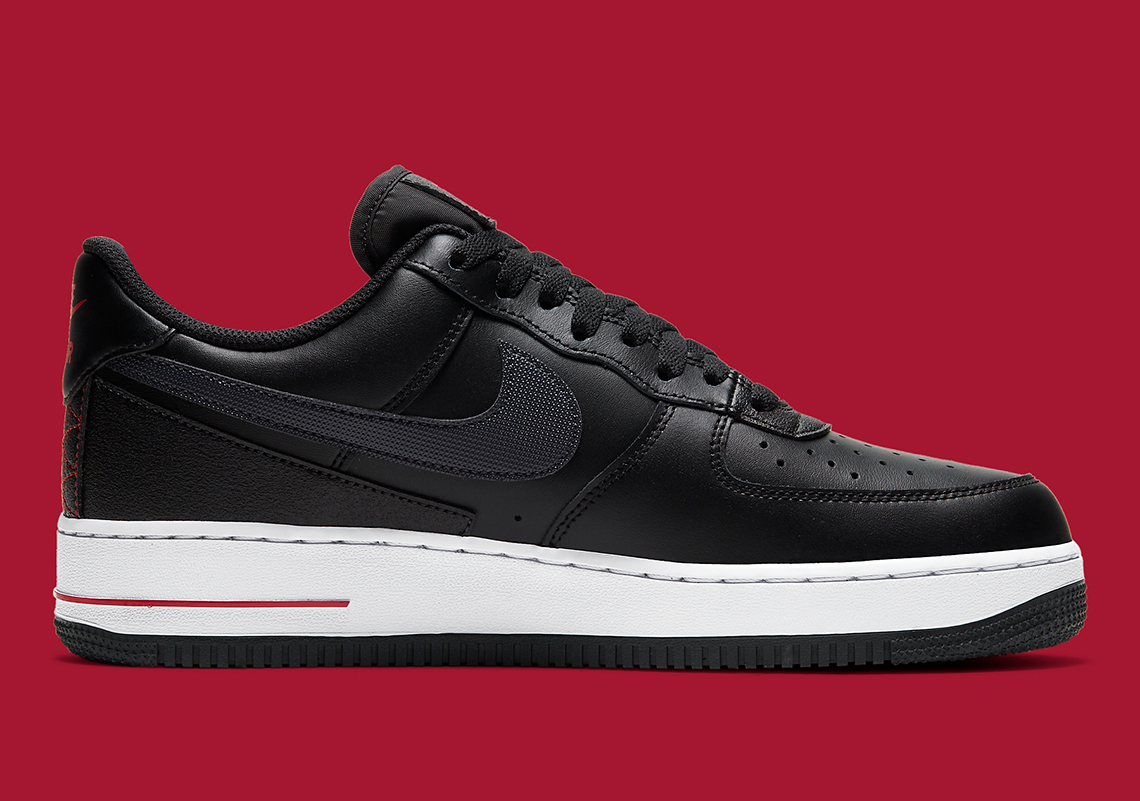 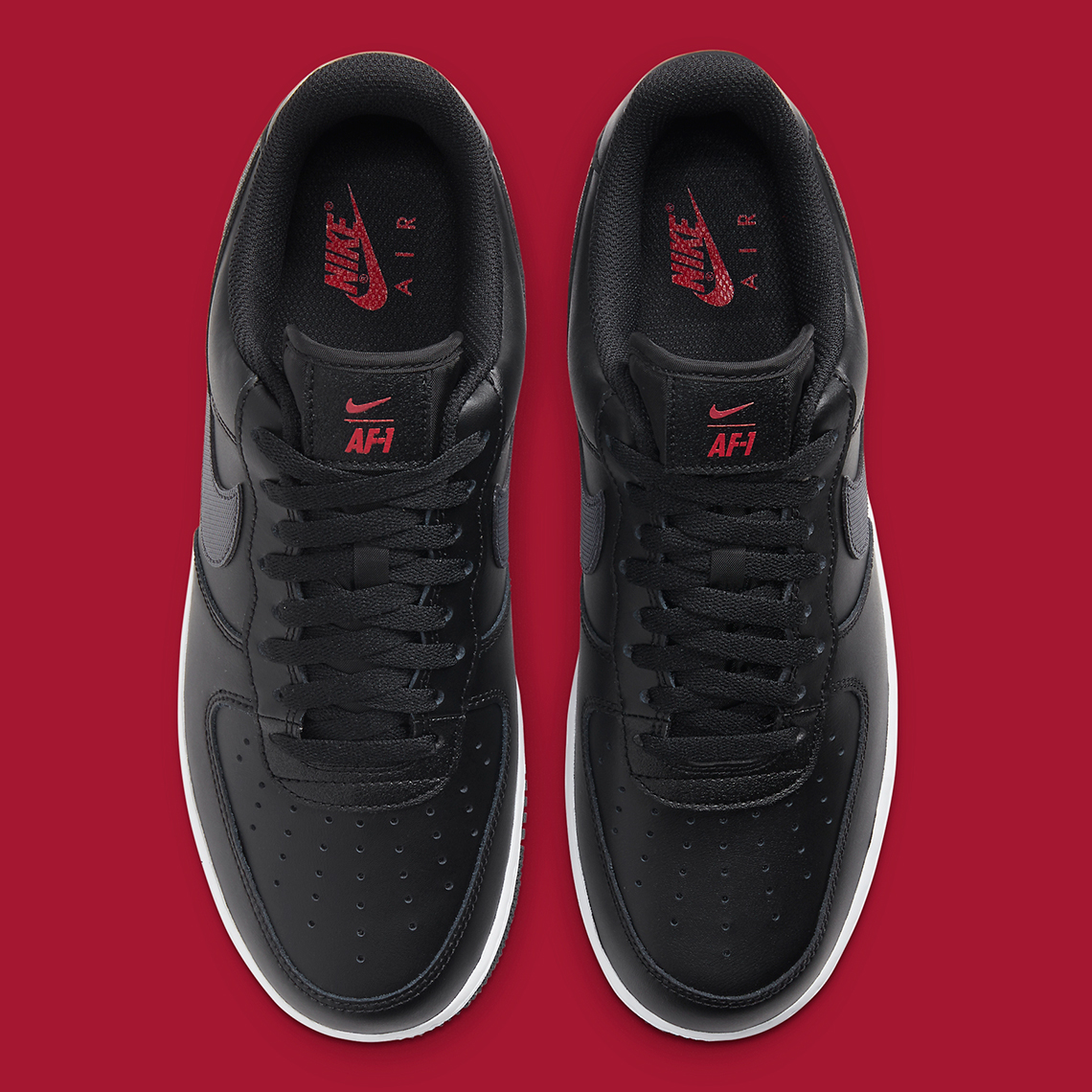 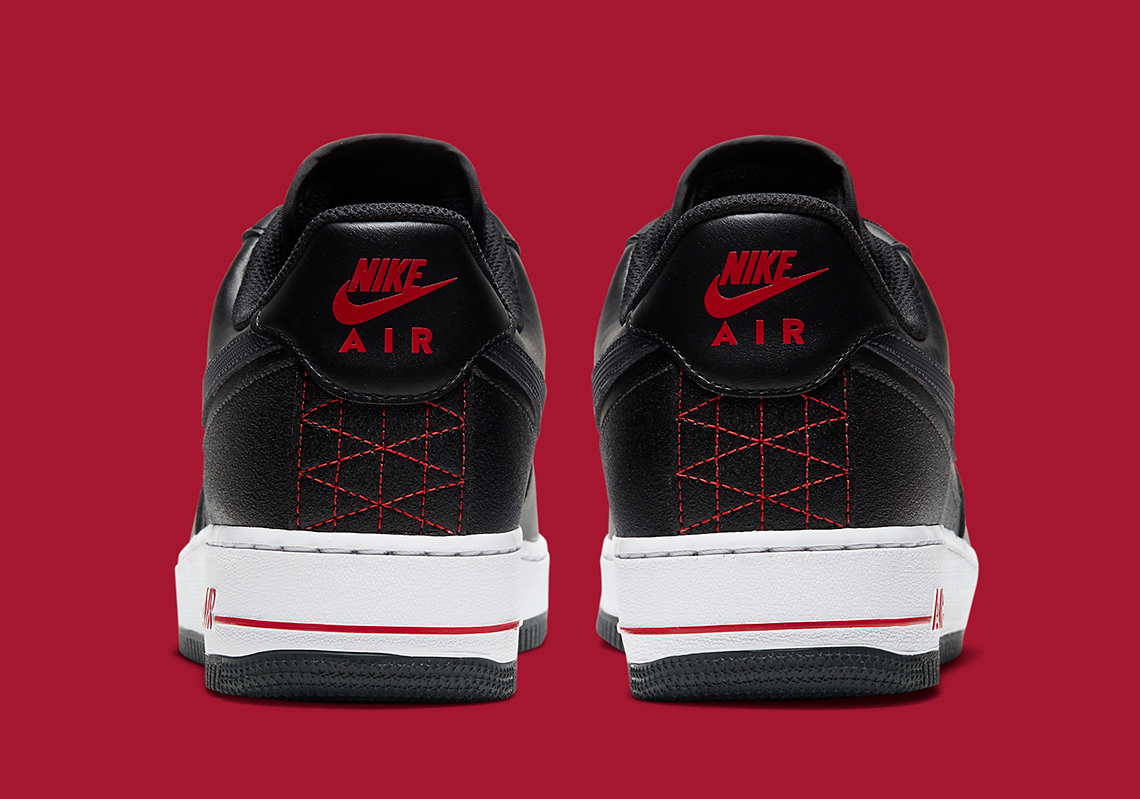 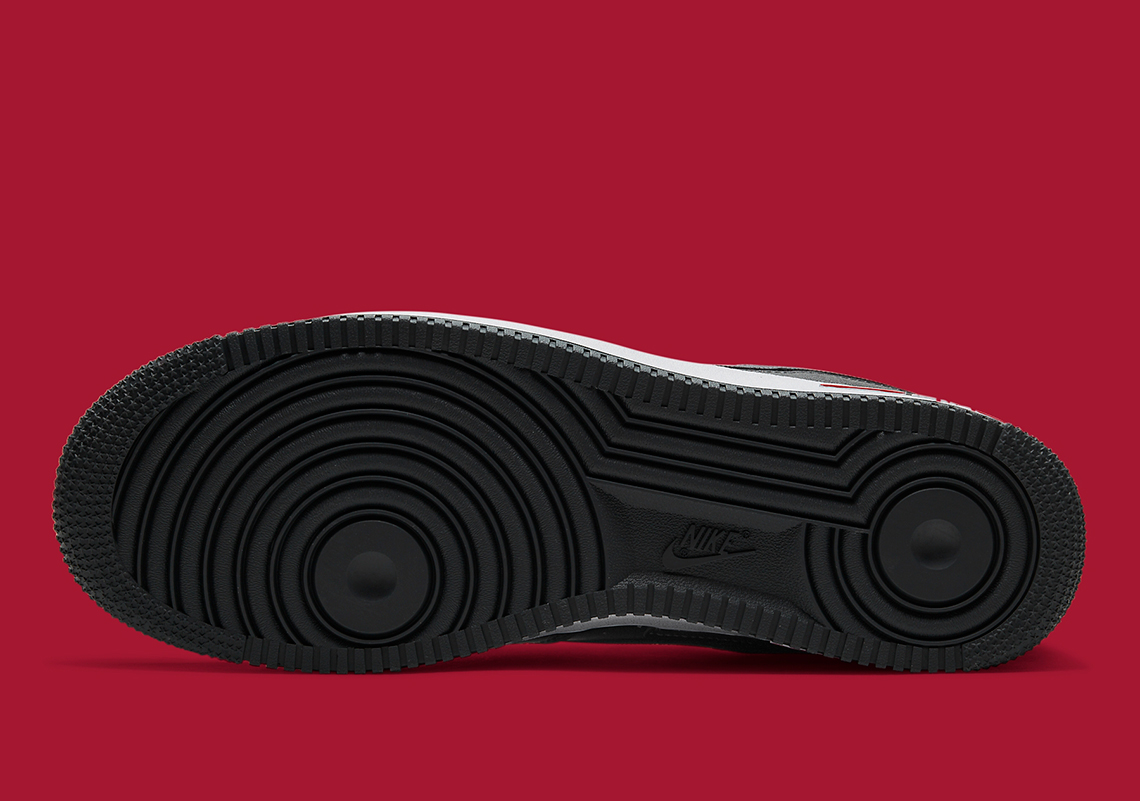 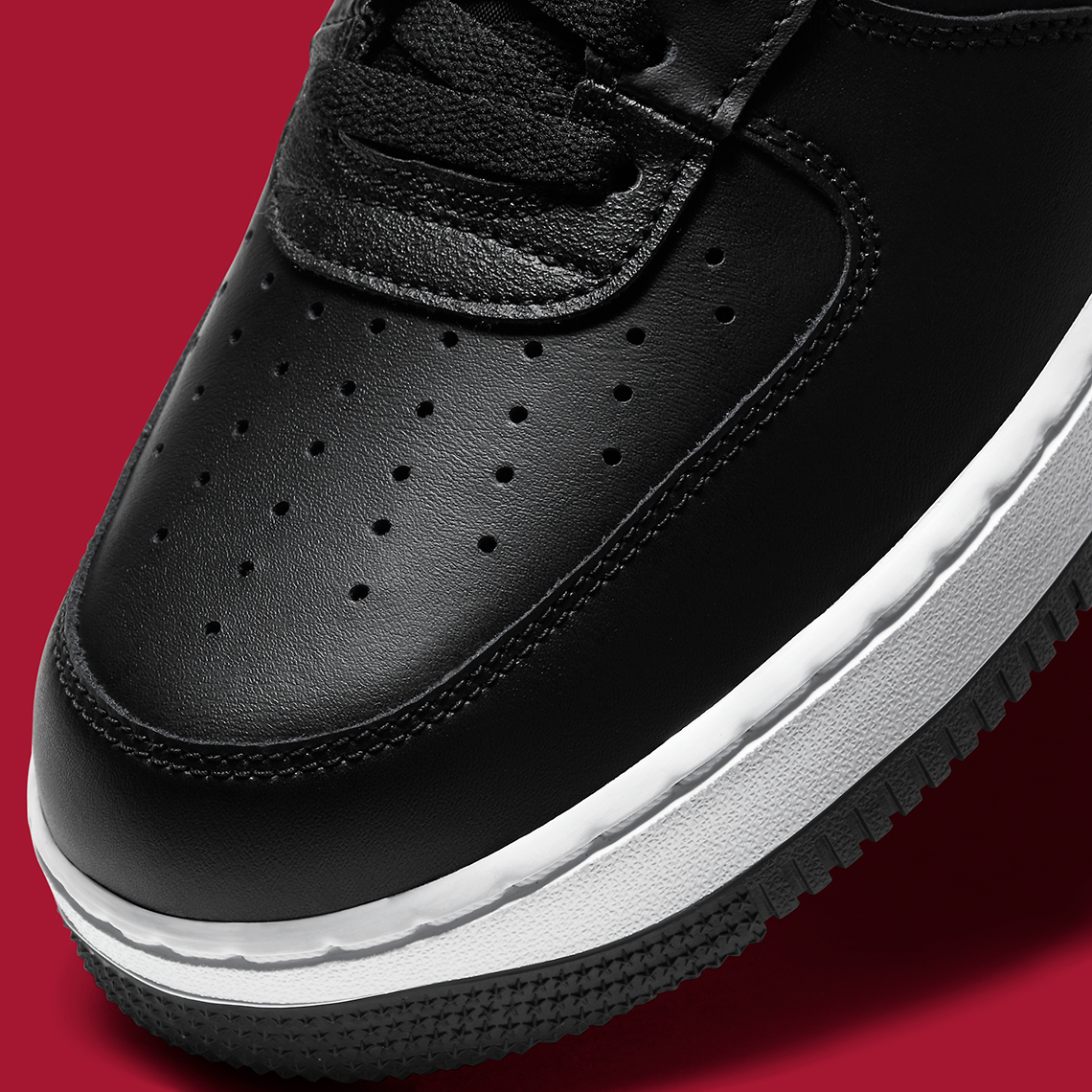 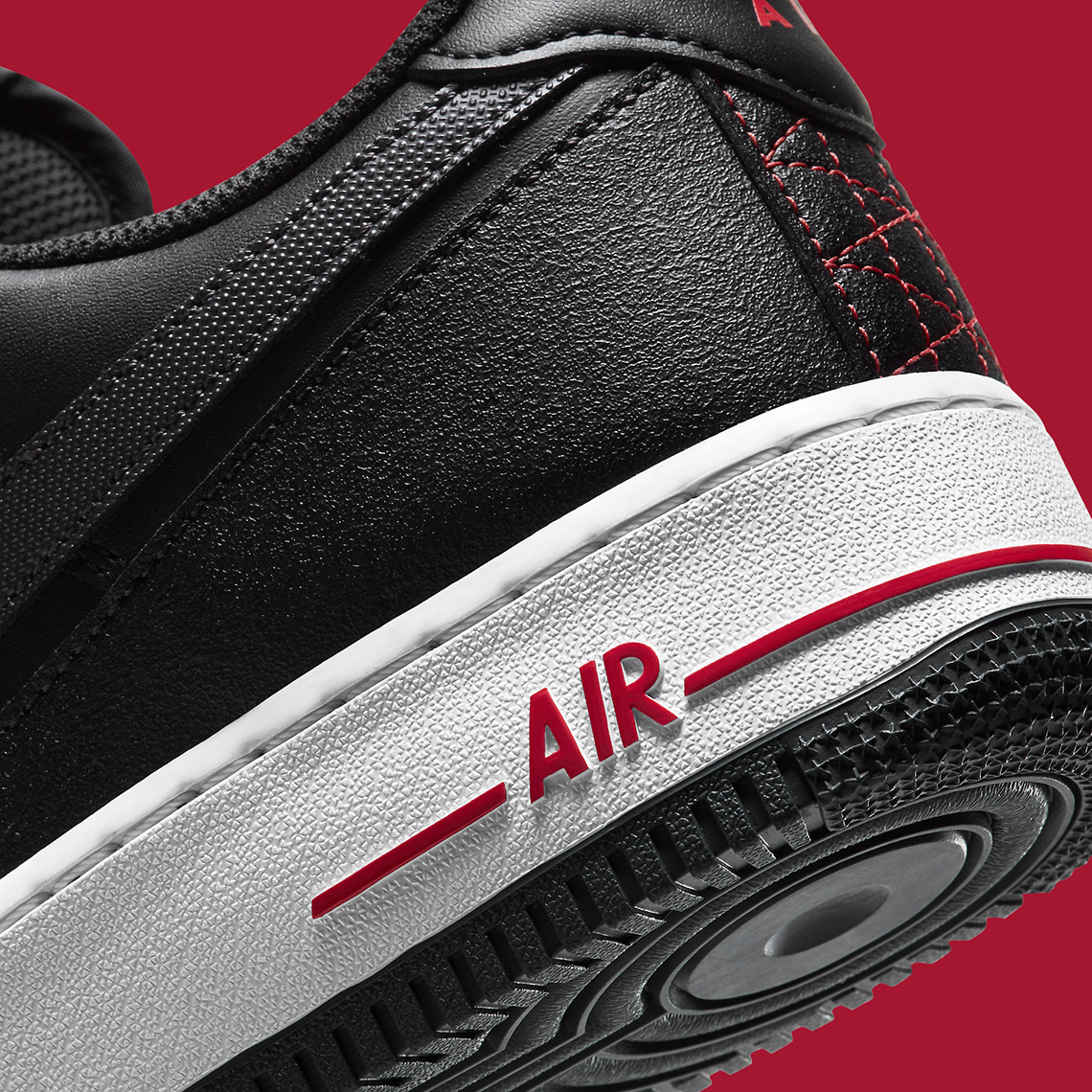