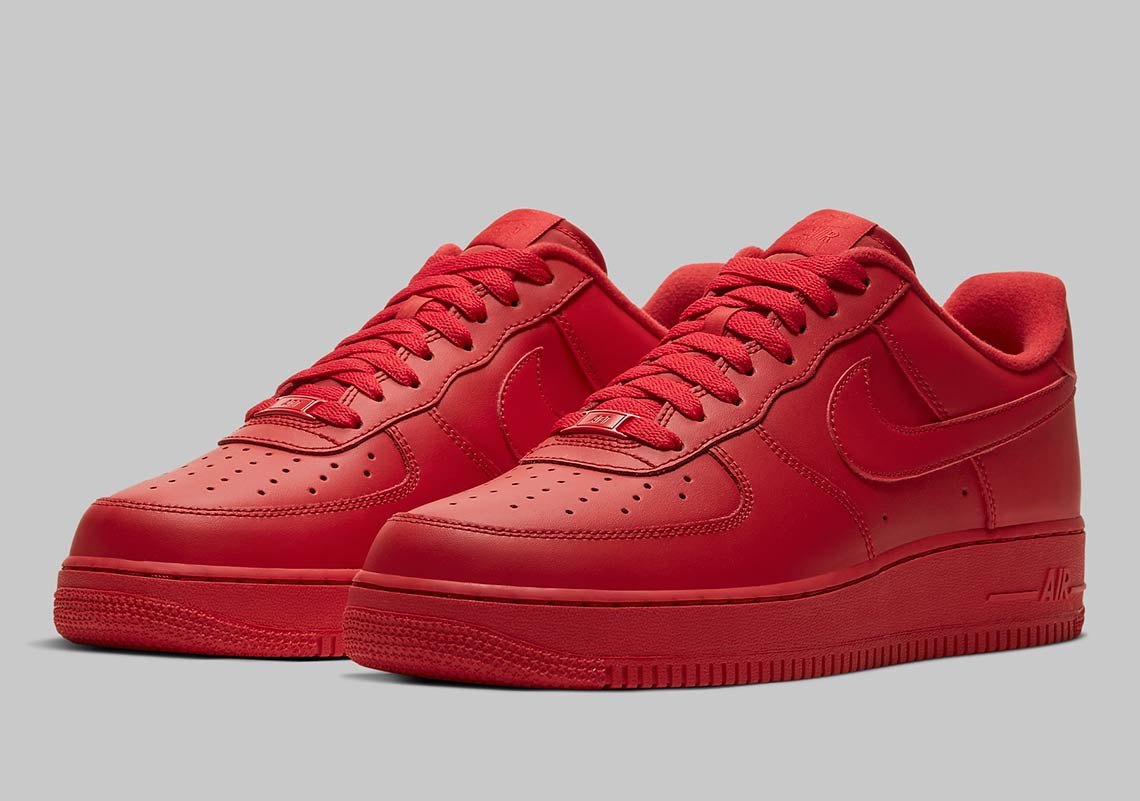 During the peak of Nike Yeezy, all red shoes were all the rage, with many a GR following the Red October’s example. And though the scheme has fallen out of relevance in the past few years, 2021 may mark a huge shift as the Swoosh has just offered an Air Force 1 clad fully in the aforementioned tone.

Visually, there’s not much to the colorway. Like the Triple Black and Triple White pairs permanently on the shelves, the upper is made one-note. The leathers along the toe, profile, and counter, are polished in the red shade, with its laces, tongue, sole, and lining following suit. Even the dubrae is executed similarly, leaving no fixture undyed save for the “Nike Air” logo that rests on the insole.

Grab a detailed look at these right here and find them on Nike.com right now.

In other news, UNDERCOVER Dunk Highs are on the way for Fall/Winter ’21. 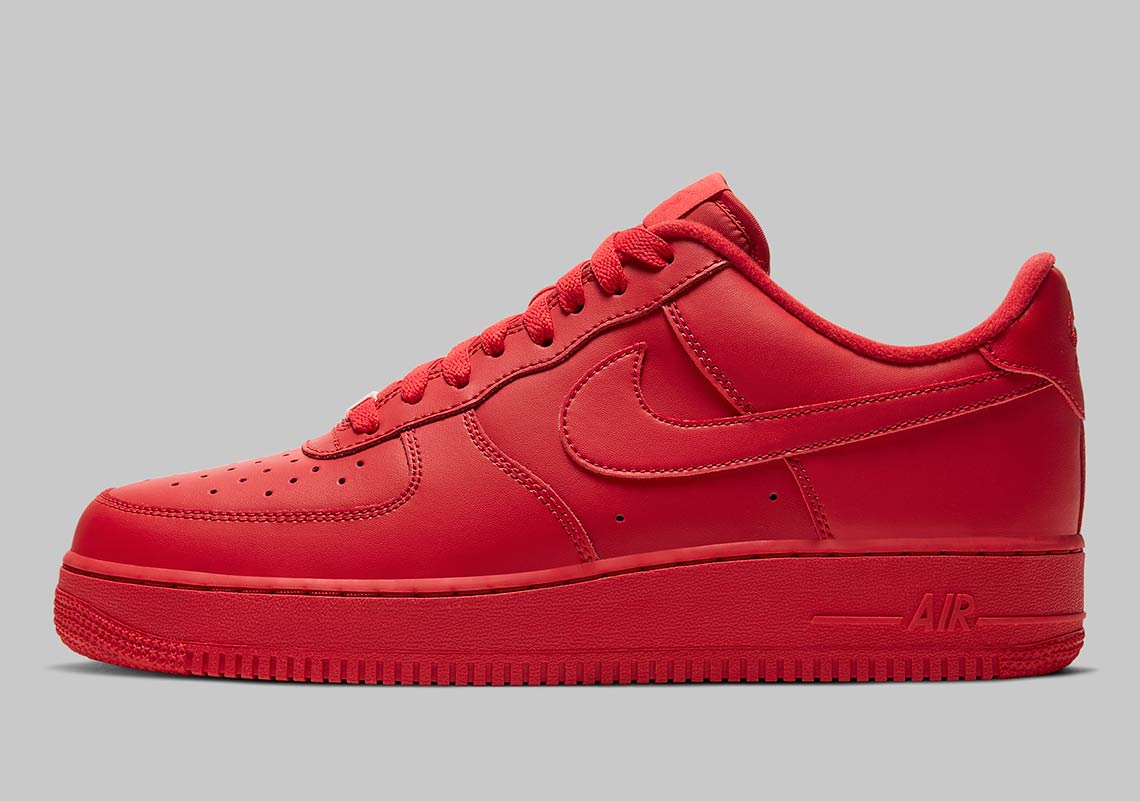 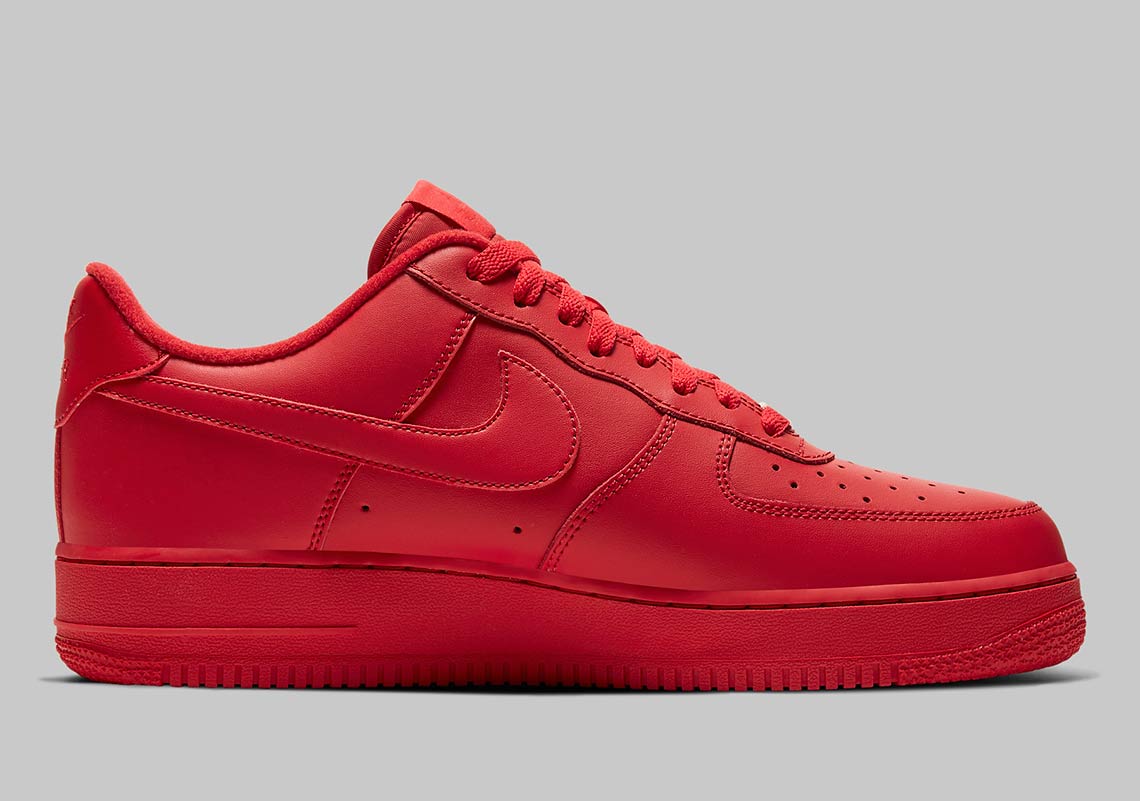 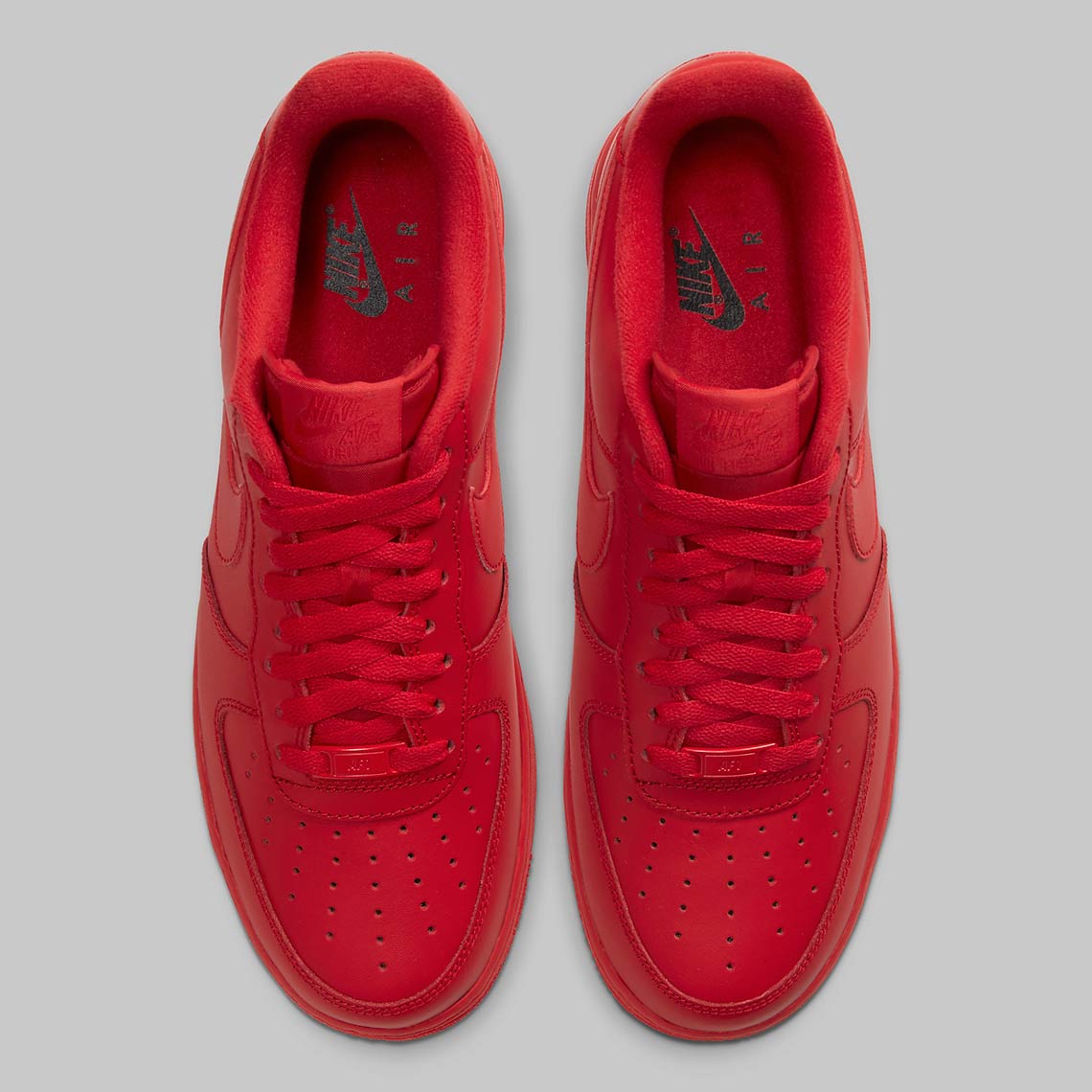 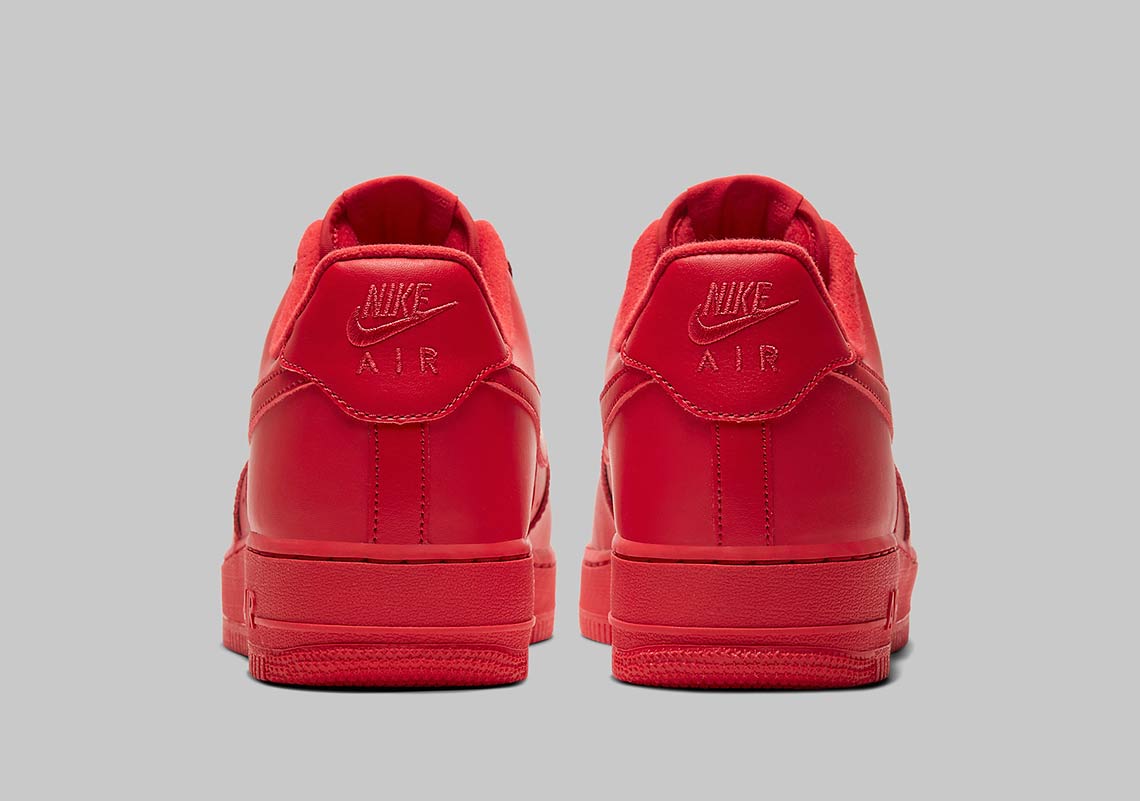 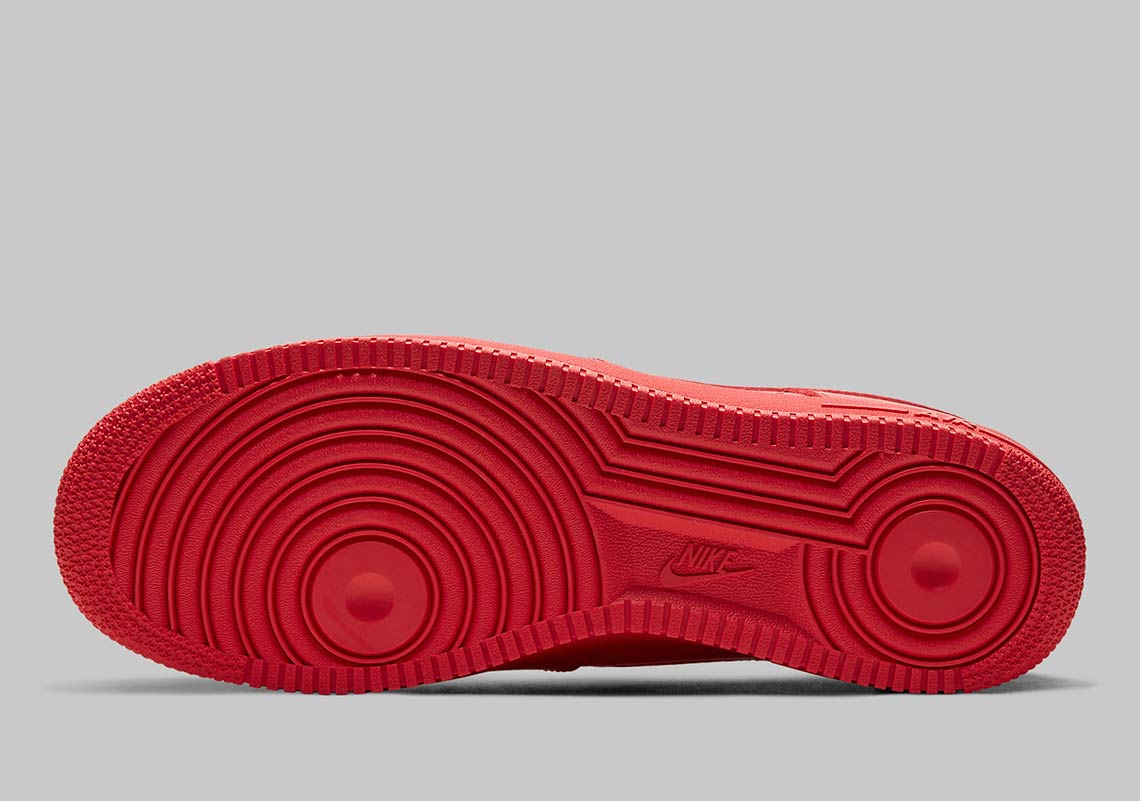