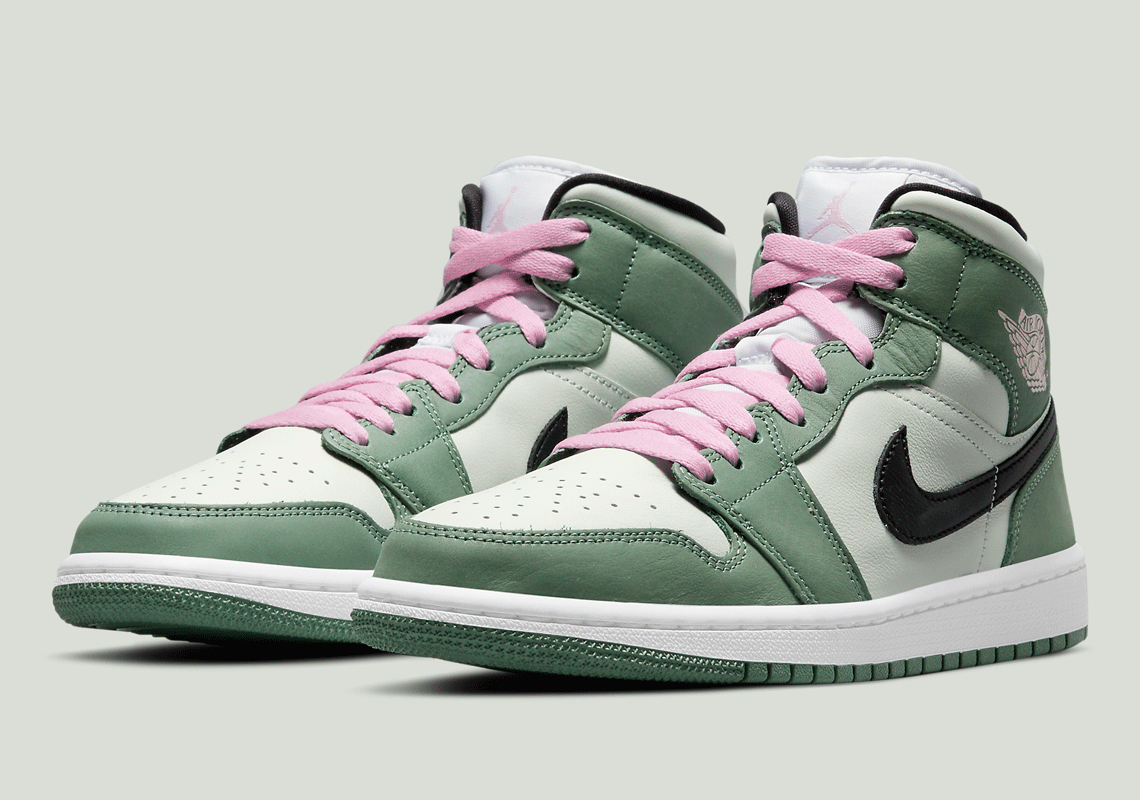 The Air Jordan 1 Mid had a busy 2020, and while it’s allowed its shorter and taller counterparts to take over headlines early on in the new year, the model has begun revealing some of its upcoming roster. Case in point: a “Dutch Green/Black/Barely Green” option featuring peculiarly-fitting pink laces.

Faint green sets the stage for overlays clad in a military garb-reminiscent tone. Profile swooshes, however, interrupt the two-tone arrangement with their stark “Black” contrast. Furthermore, laces and wings insignias on the lateral ankle flap boast shades of pink uncommon within the Jordan 1 legacy. (Travis Scott’s collaboration from 2019 infamously included additional laces in a rosy hue.) Underfoot, sole units maintain a simple color combination similar to what’s appeared on some of the most sought-out Dunk Low pairs of the last three years.

An official launch date is yet unknown, but this pair is likely to arrive to Nike.com before summer. While you wait, enjoy images of the pair here below.

In confirmed Jordan release dates, the Jordan 4 “UNC” has been delayed to March 30th from March 6th. 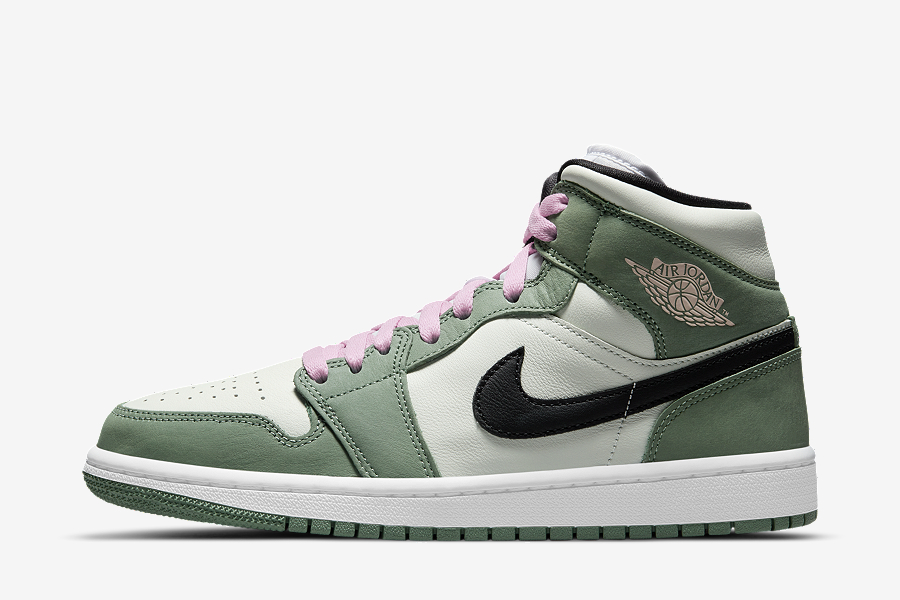 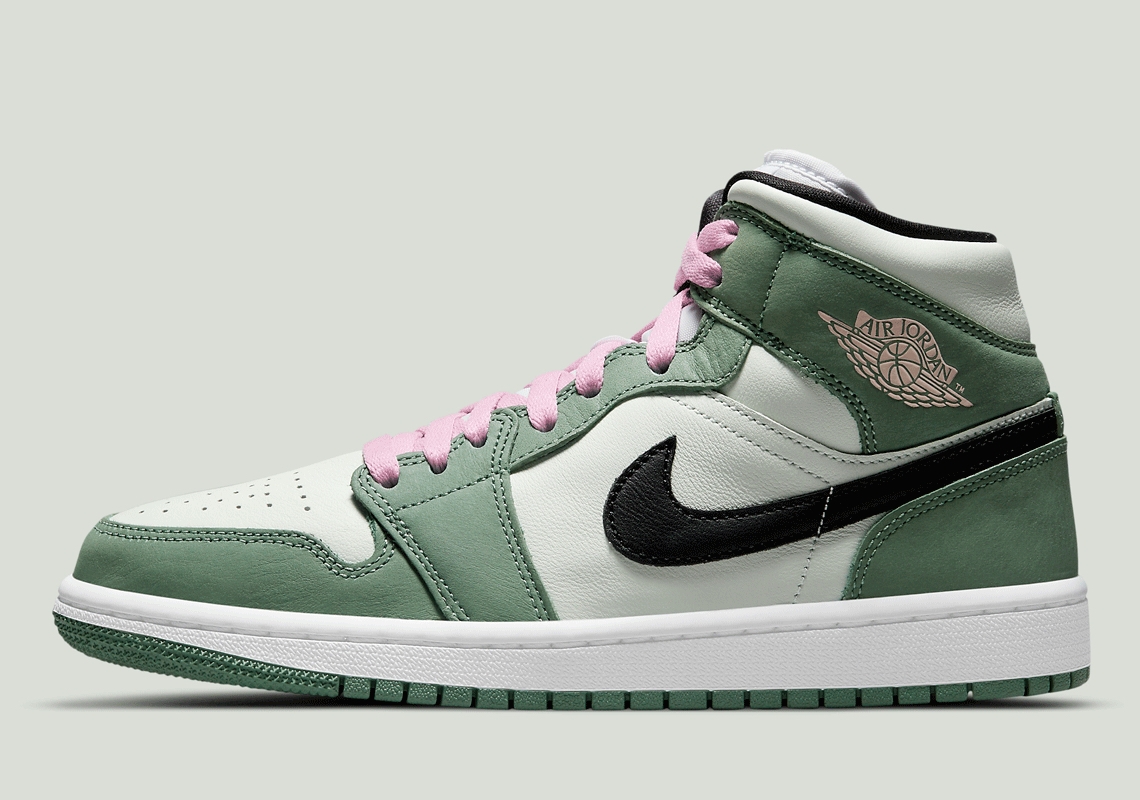 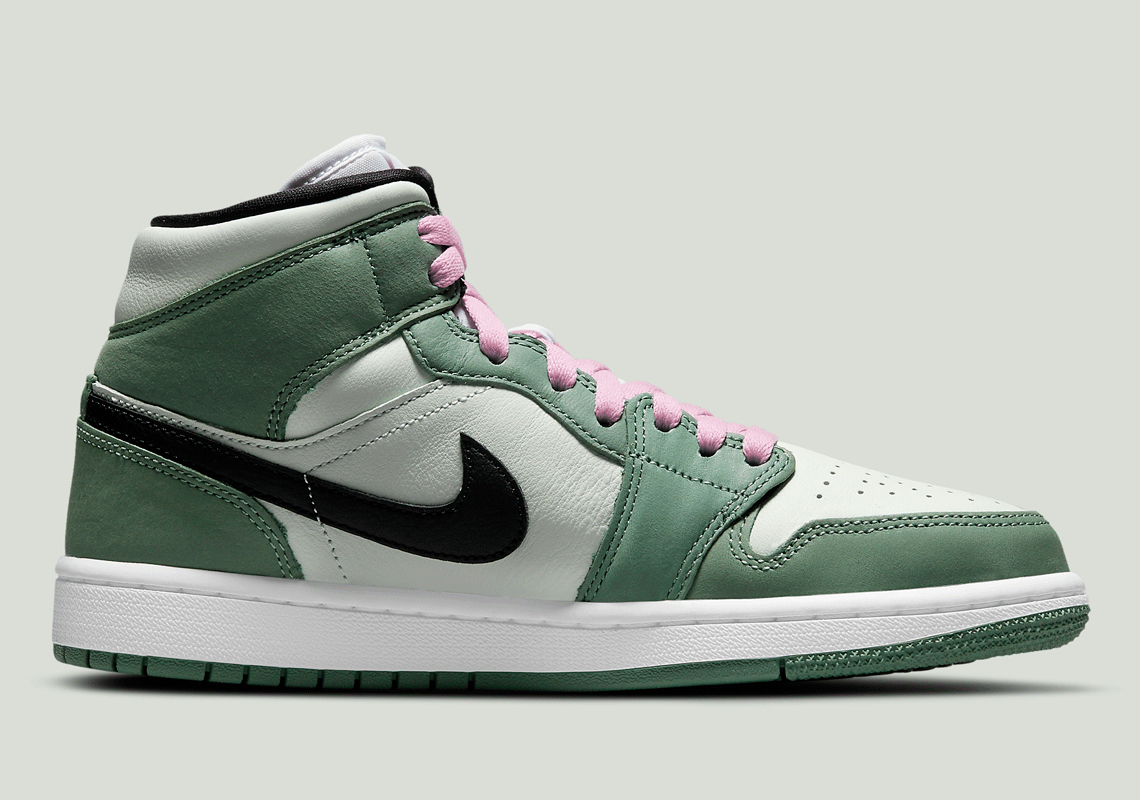 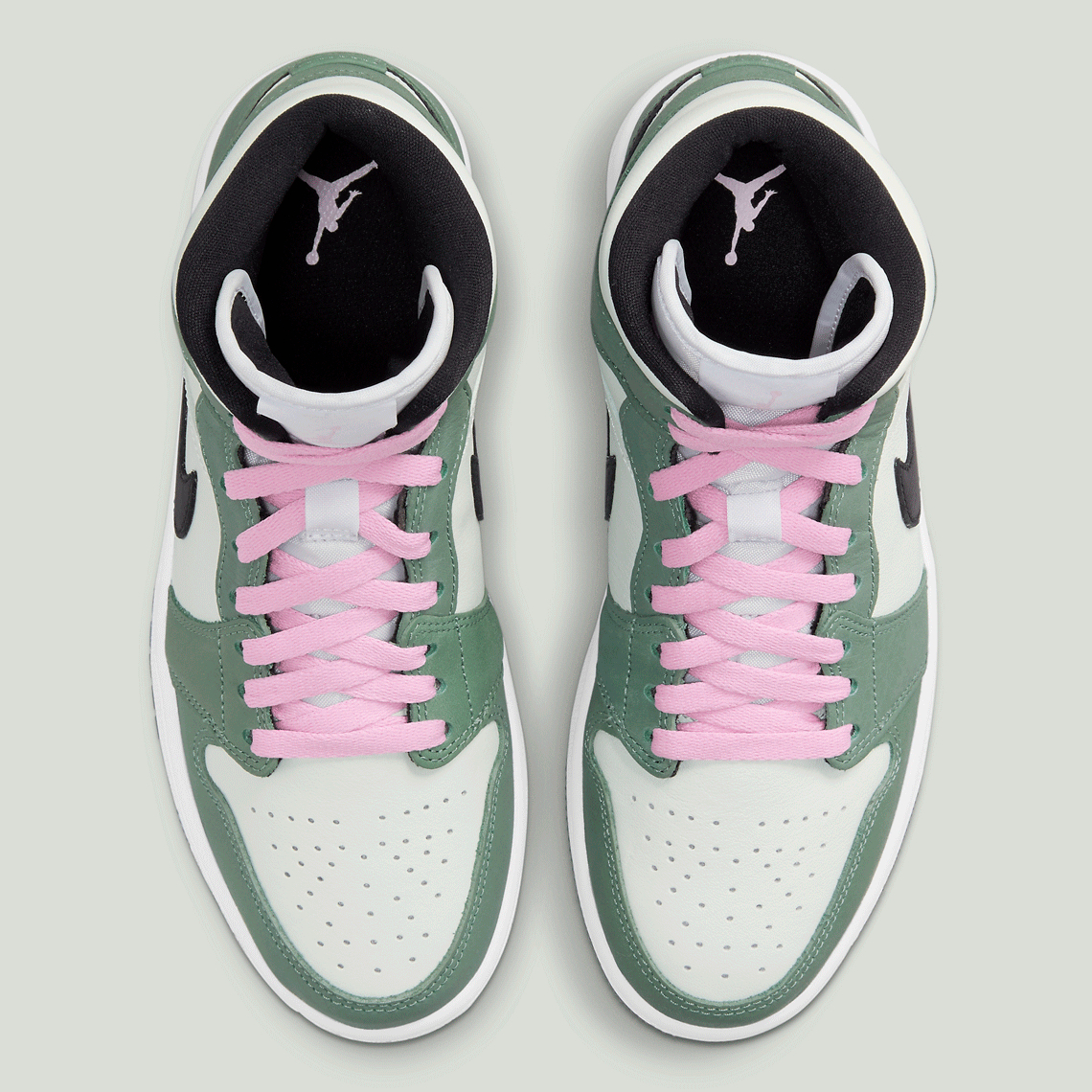 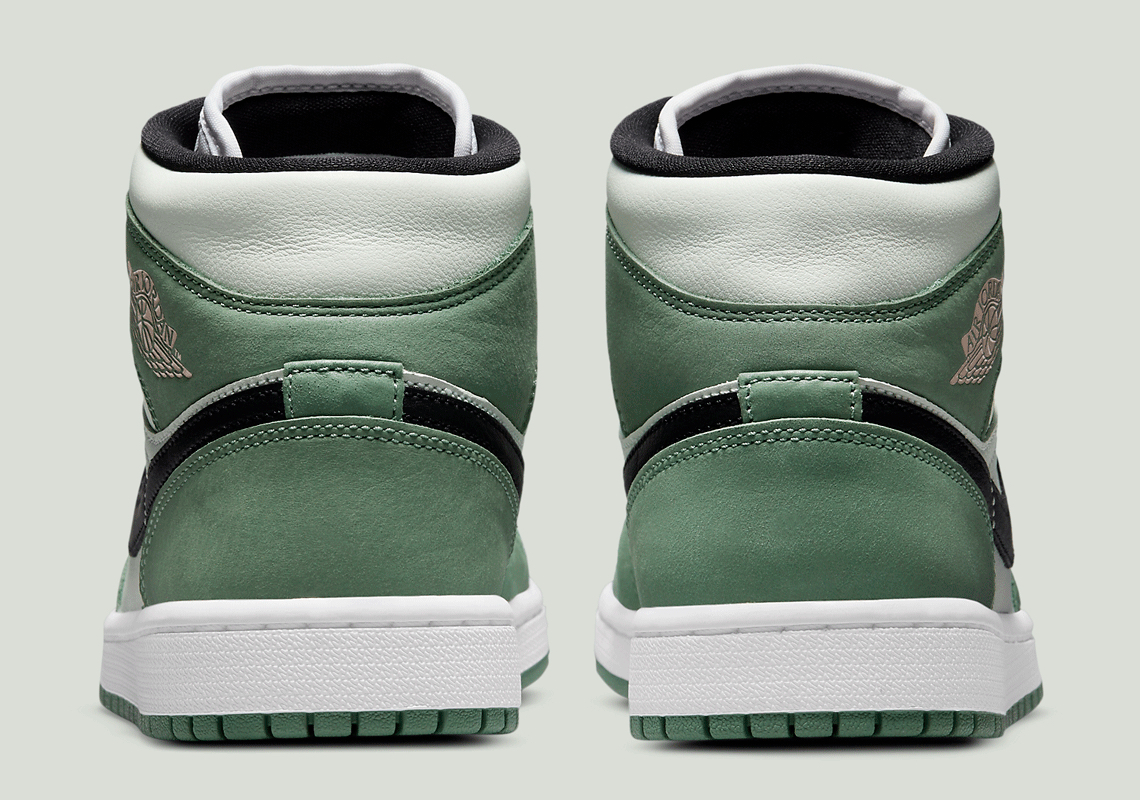 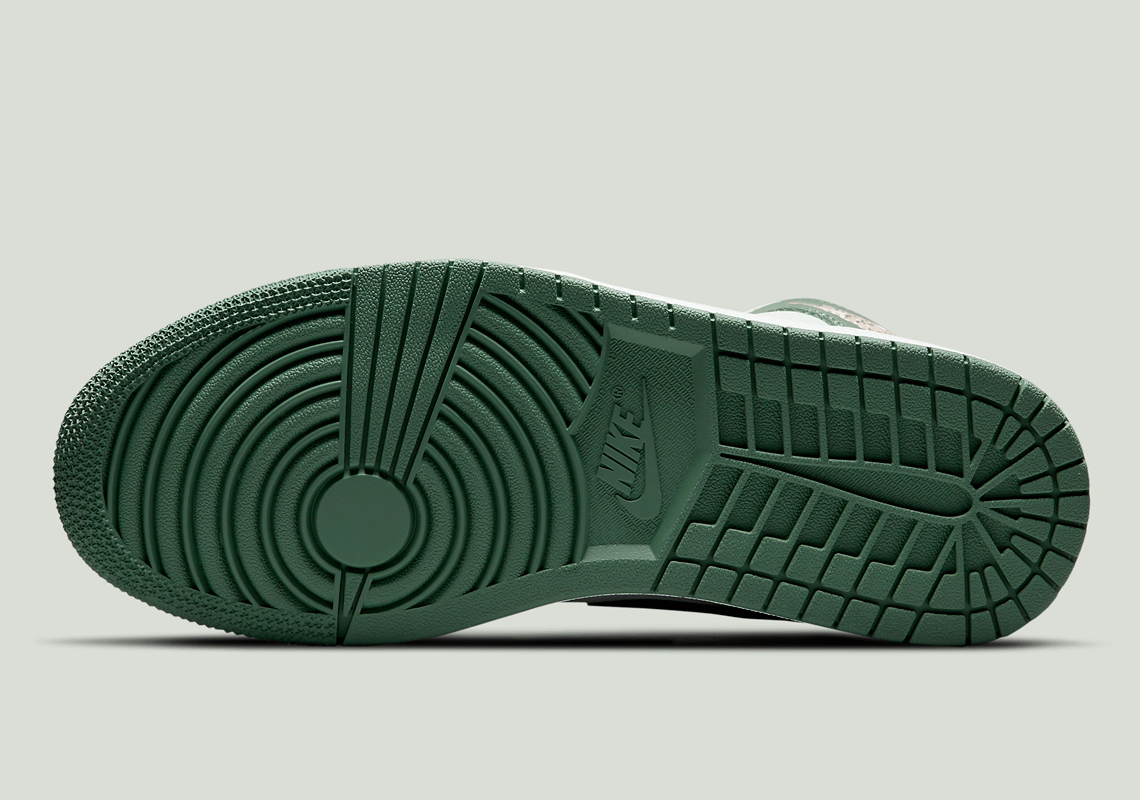 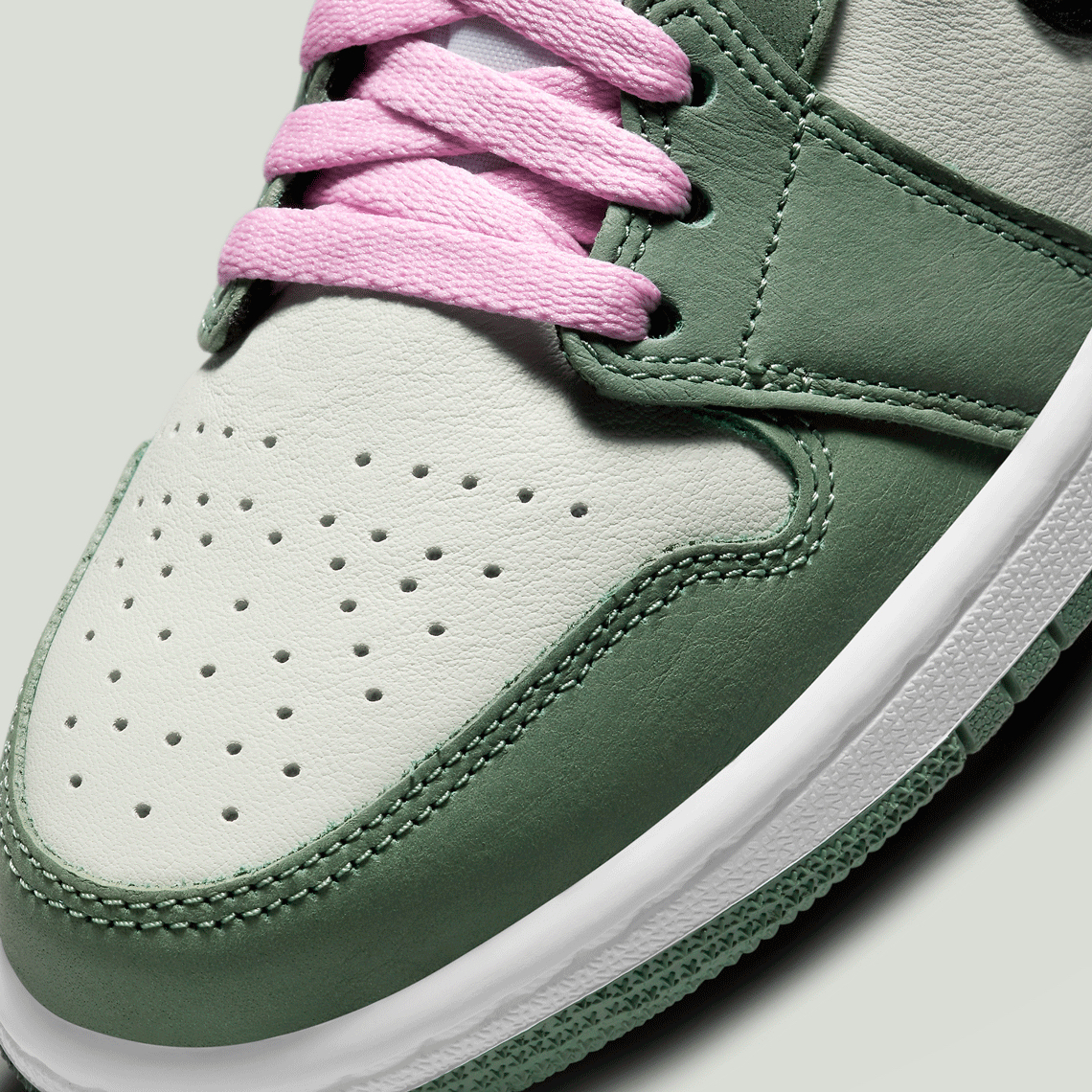 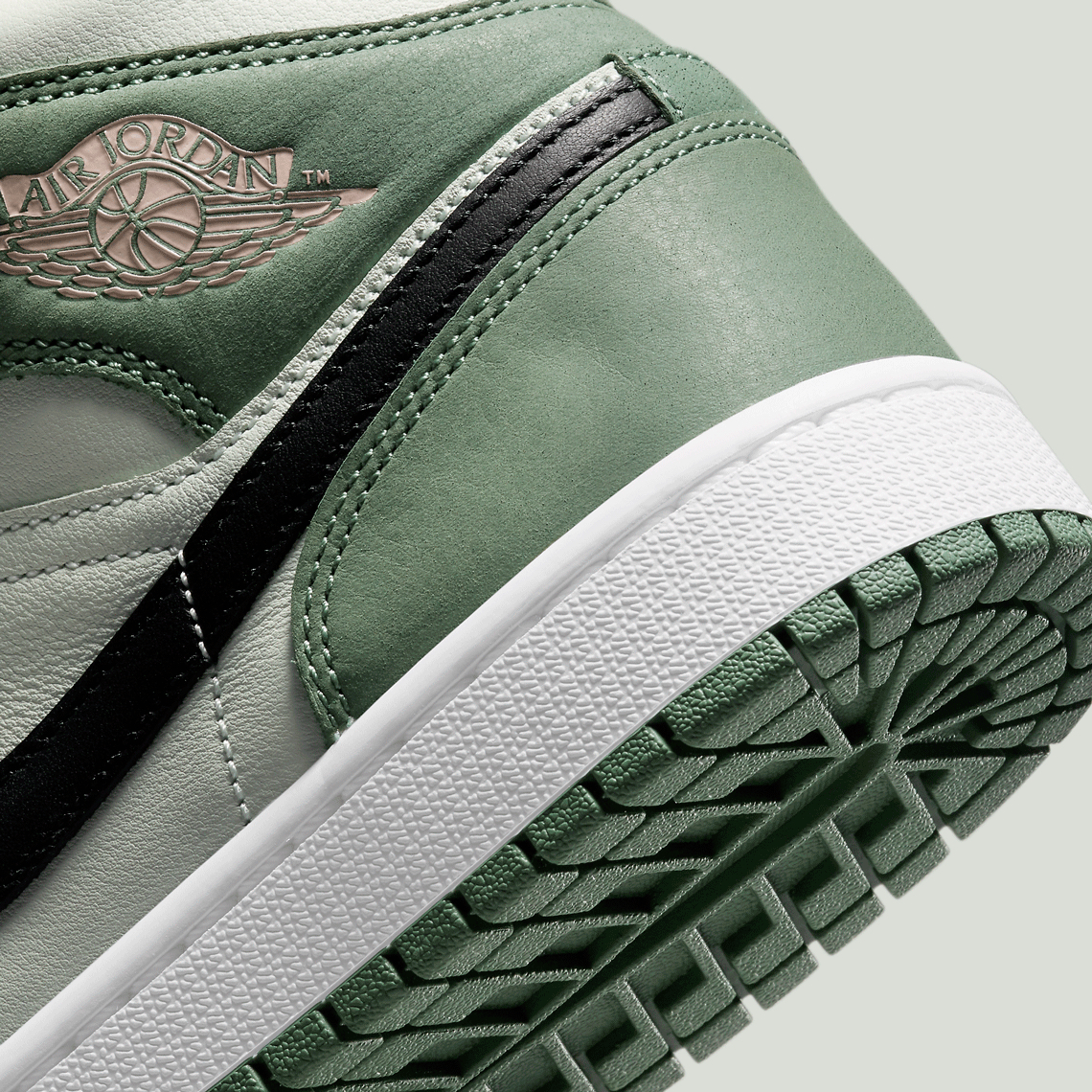 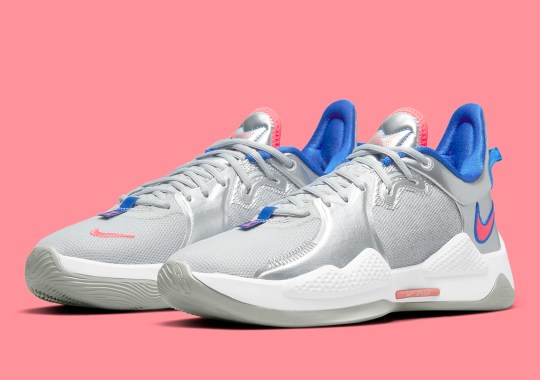 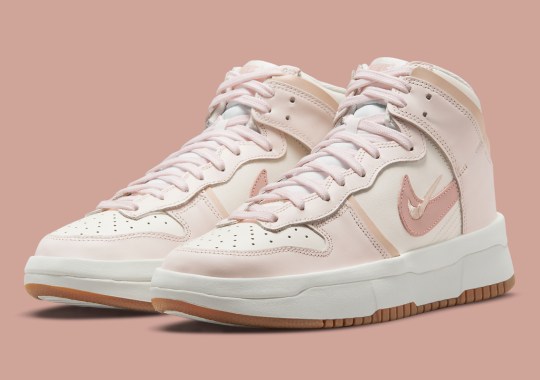