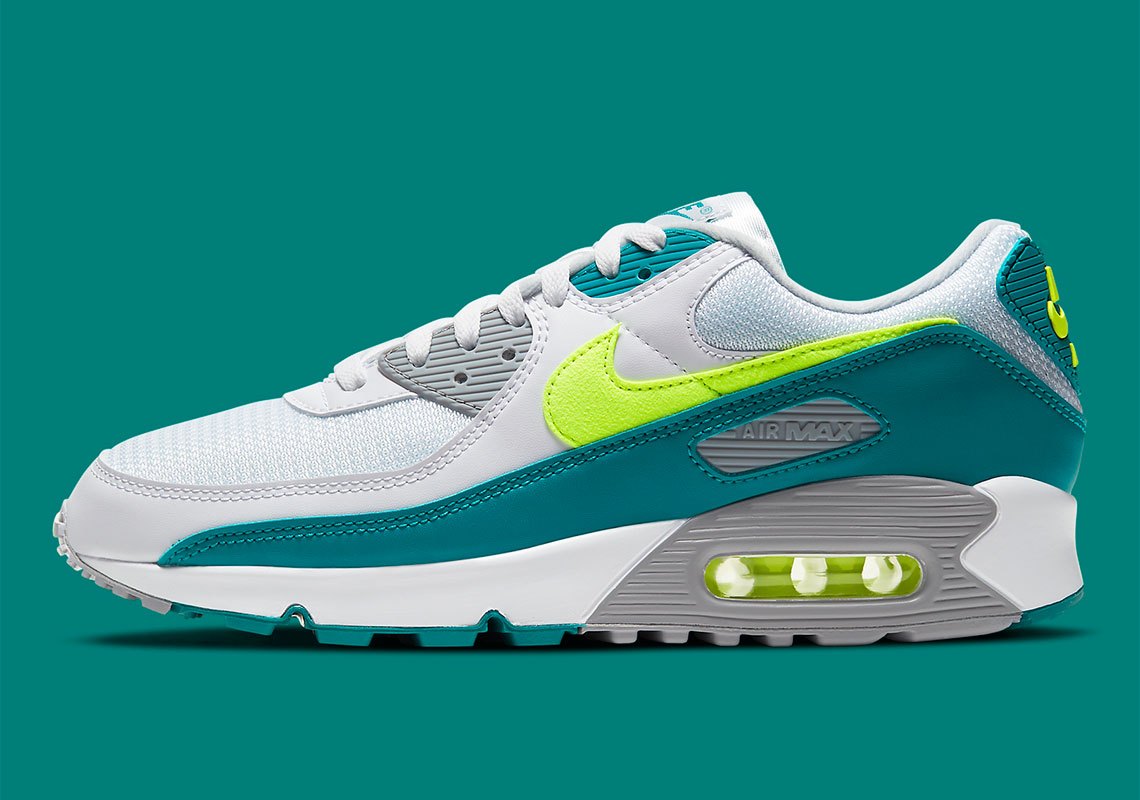 Before the year began, NIKE, Inc. revealed dozens of impressive retros as part of its 2021 game plan. And while some usual suspects made the list, sneaker enthusiasts around the world were pleasantly surprised at news that the original Nike Air Max 90 “Spruce Lime” would retro on a global scale for the first time.

Although the pair returned in 2008 as a JD Sports-exclusive, it wasn’t available outside of Europe. And thus, countless fans who’d been waiting for the vibrantly-accented Air Max option for 18 years had to call in favors, pay after-market prices or simply take the loss. Interestingly enough, the reissue comes after the Air Max 90‘s 30th anniversary, perhaps as a move to keep momentum high. The silhouette doesn’t need it, but if that’s the case, the Swoosh’s mission has been accomplished.

Enjoy official images of the latest original colorway to return ahead, and find pairs arriving to retailers on January 25th.

For more from NIKE, Inc., check out Air Jordan 1 “Burgundy Crush” rumored to launch during the holiday season. 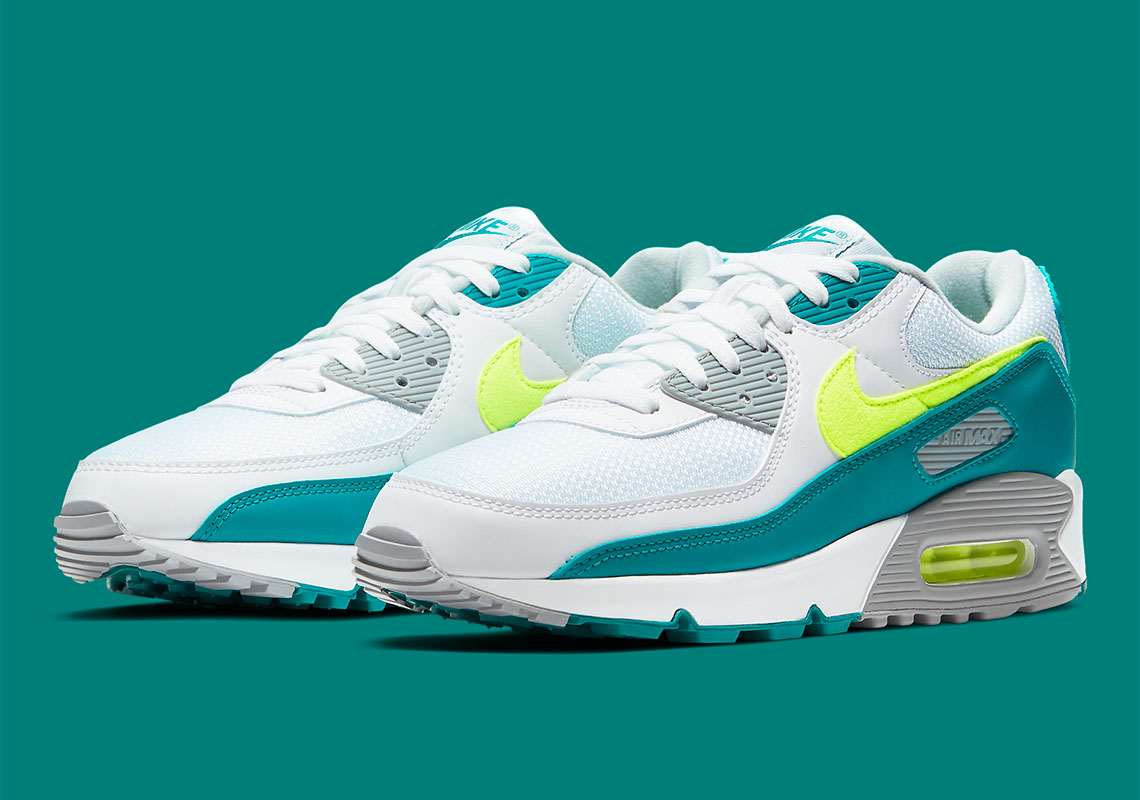 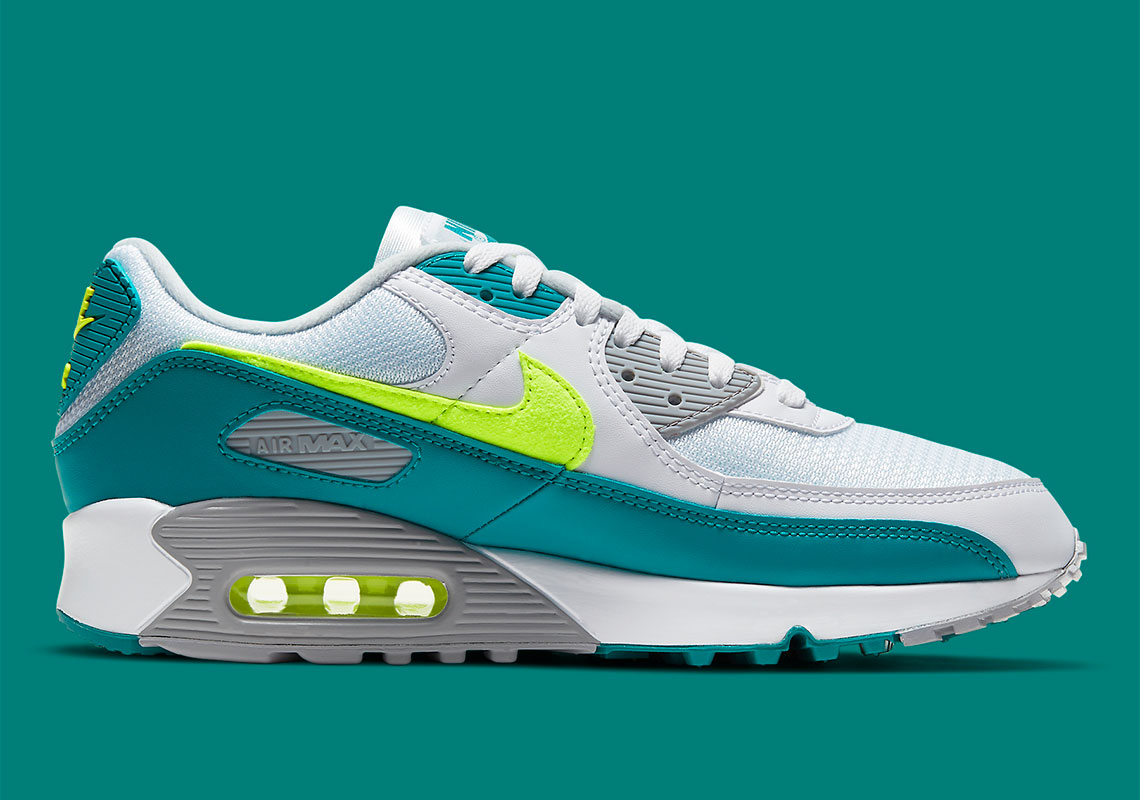 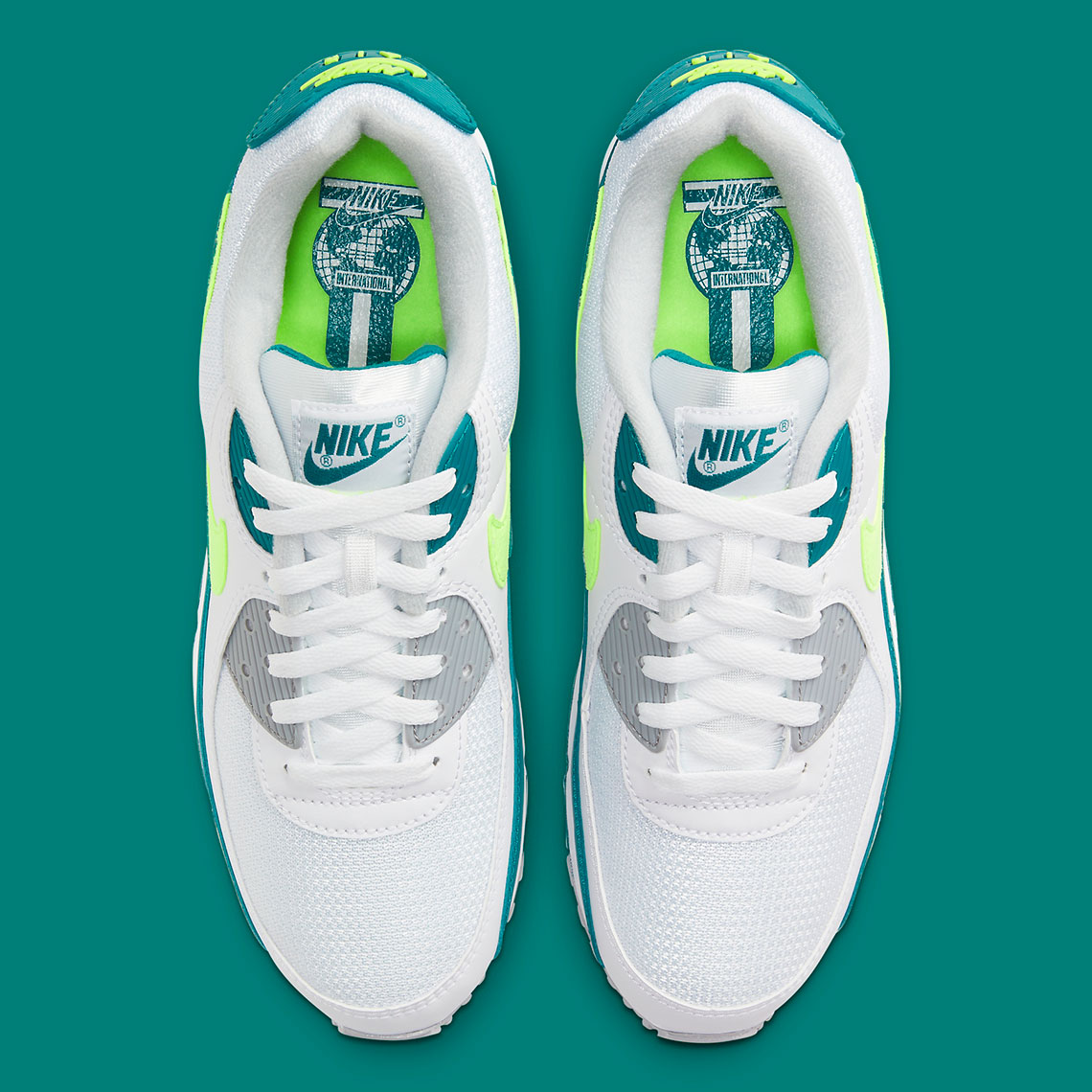 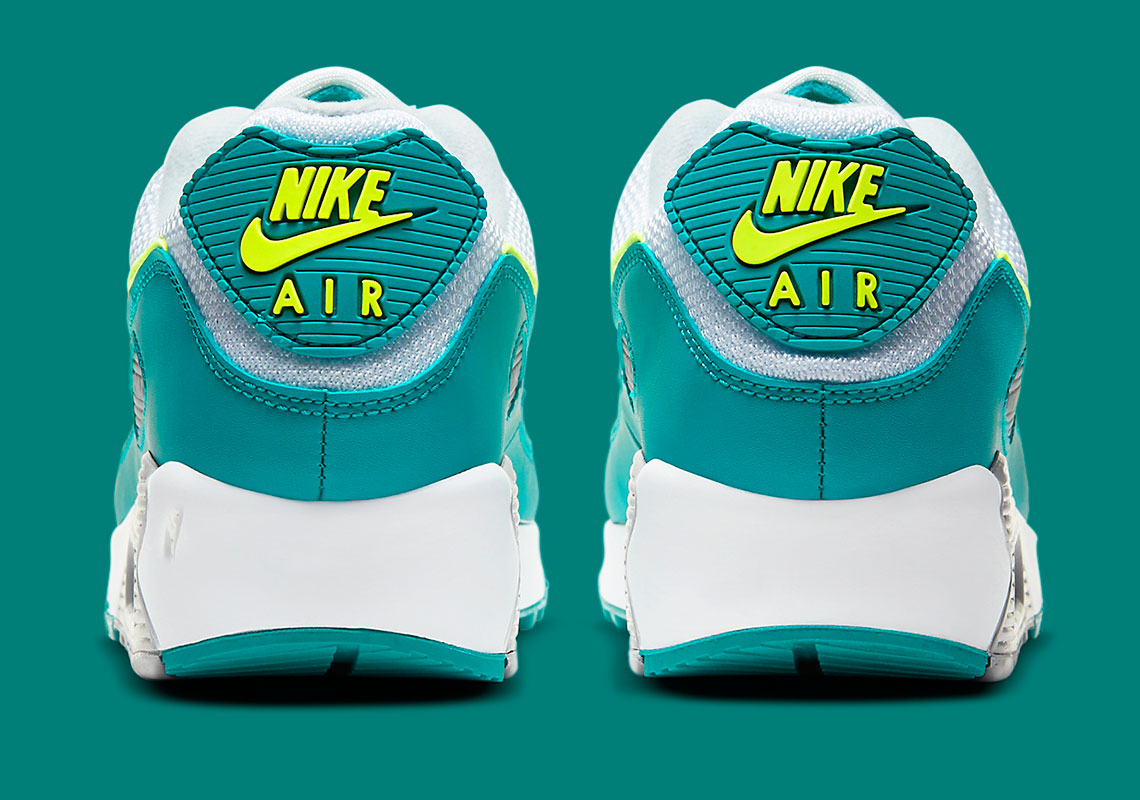 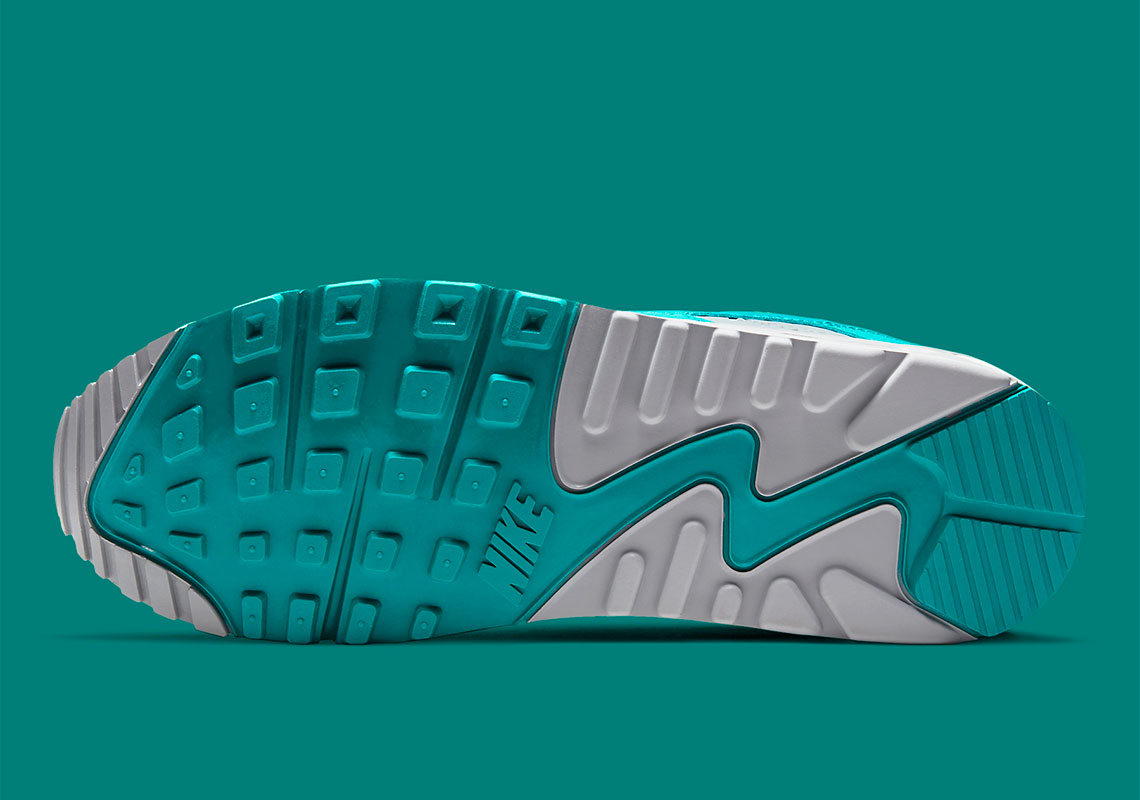 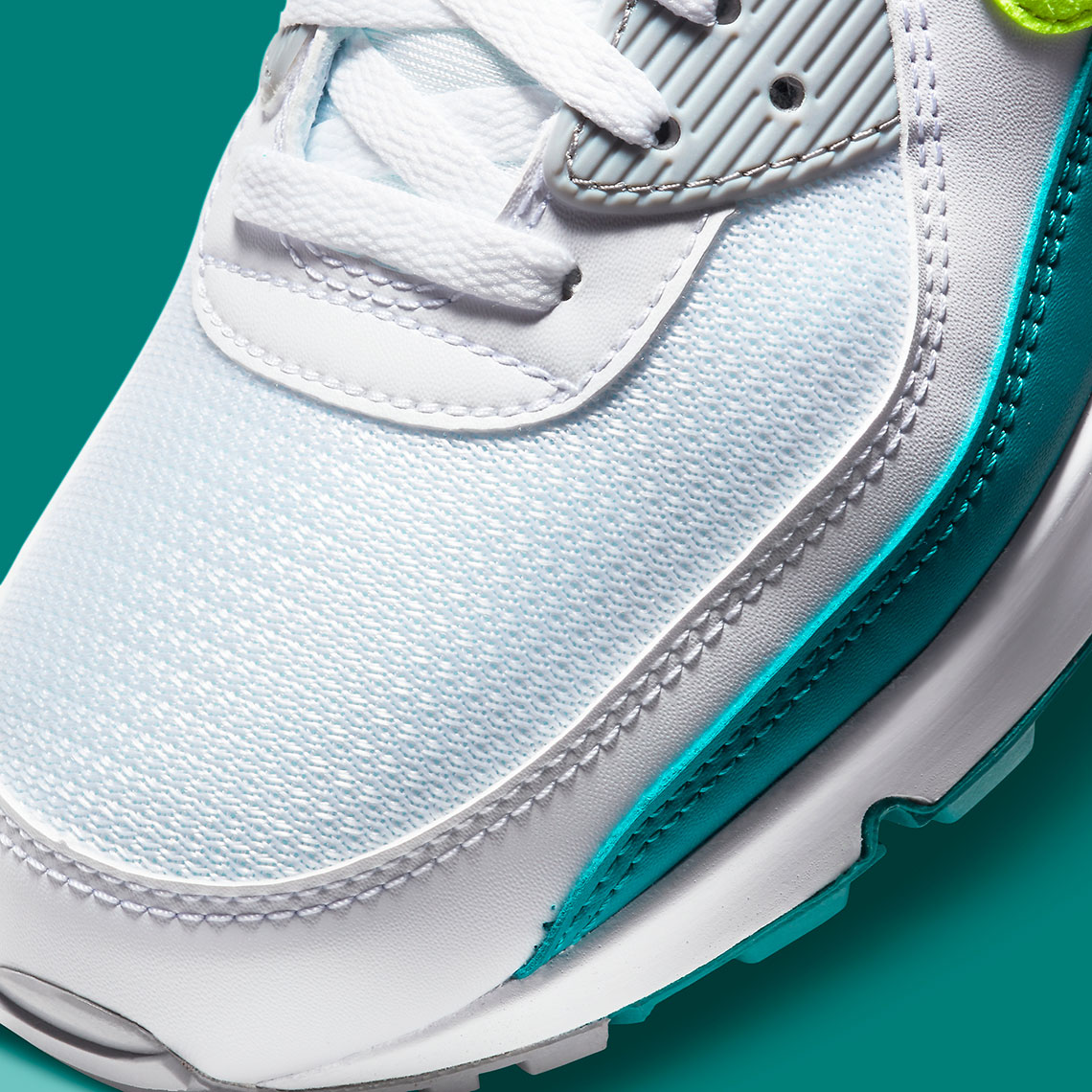 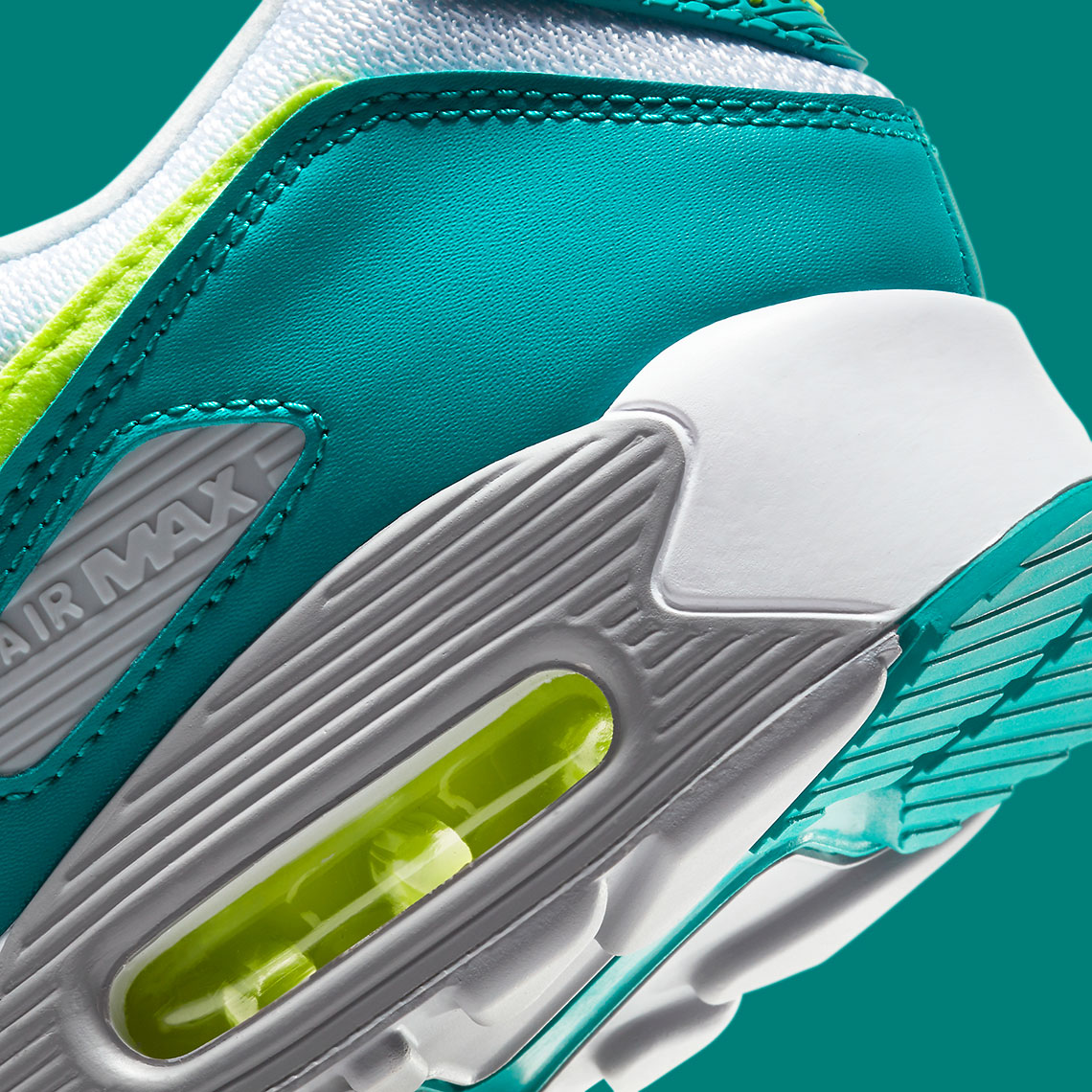