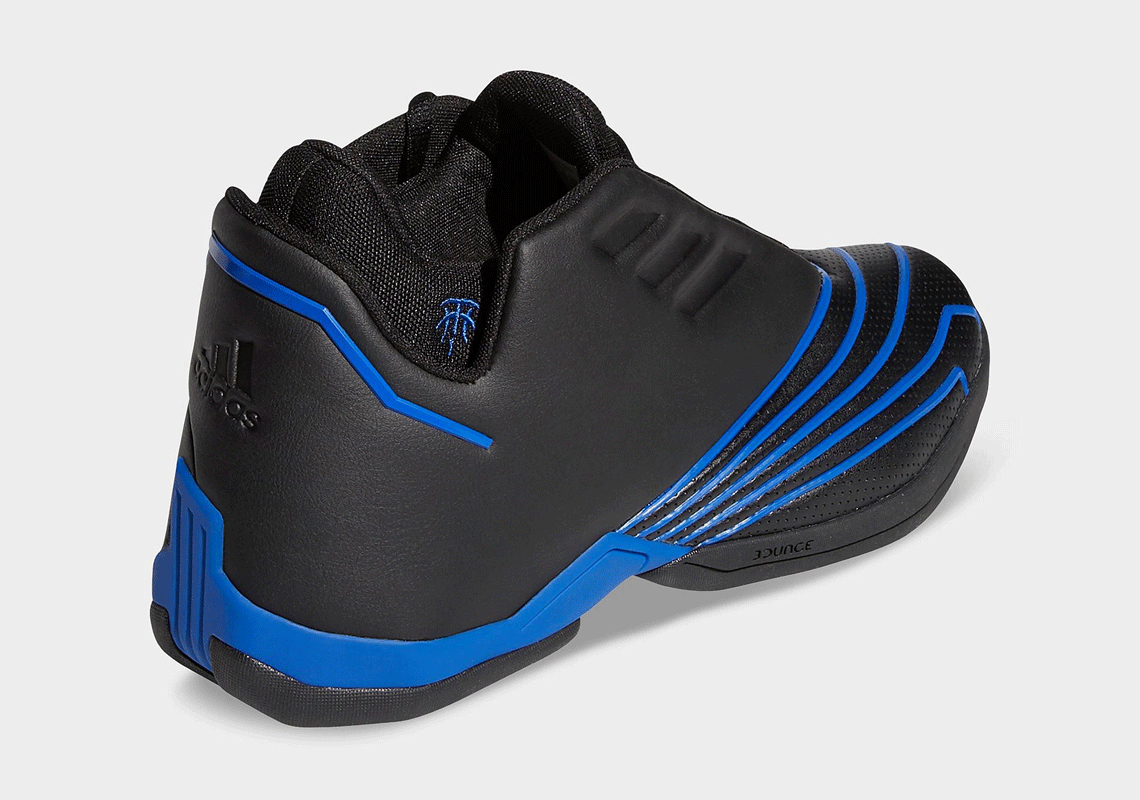 The adidas T-MAC 2.0 EVO, A Modern Upgrade Of The T-MAC 2, Is Dropping In OG Black/Royal

As the world waits to see what Jerry Lorenzo does at the helm of adidas Basketball, the Three Stripes has treated fans with some icons from its archive. Case in point: the adidas T-MAC 2.0, which comes with an added “EVO” marker in its name (presumably for “evolution”).

Much simpler in technology than Tracy McGrady’s fourth signature sneaker, adidas‘ retro option features a clean leather upper coupled with BOUNCE cushioning and Torsion-stability. While the full scope of the model’s reissued roster has yet to unfold, the latest iteration delivers the sneaker’s original “Core Black/Team Royal/Core Black” colorway. Given the pair’s predominantly-dark arrangement, the glossy and matte detailing throughout the upper and sole unit revel in the spotlight, as they did when the now-Hall of Famer played on the Orlando Magic.

Elsewhere under the Three Stripes umbrella, the Dame 7 has recently emerged in a colorway commemorating Damian Lillard’s 2019 playoff-performance against the Oklahoma City Thunder. 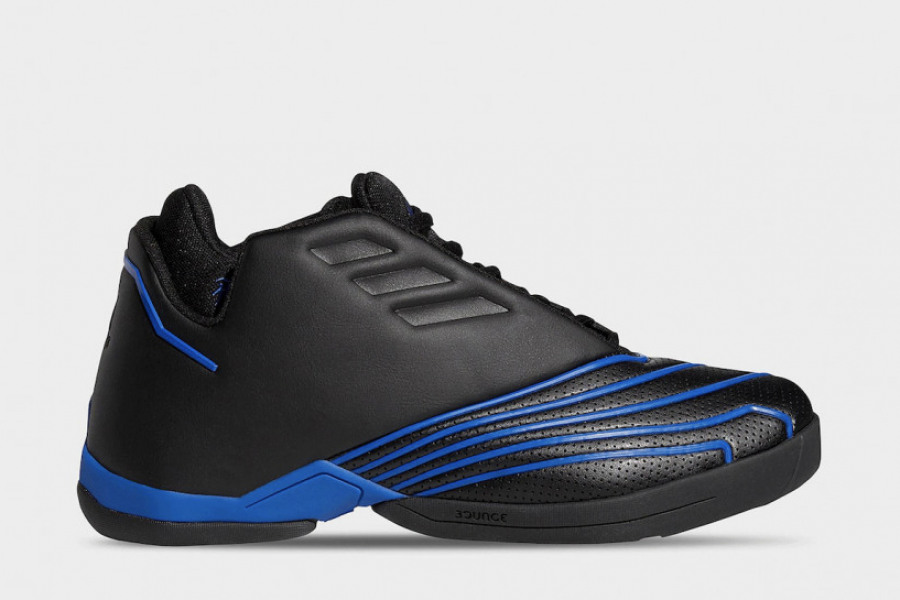 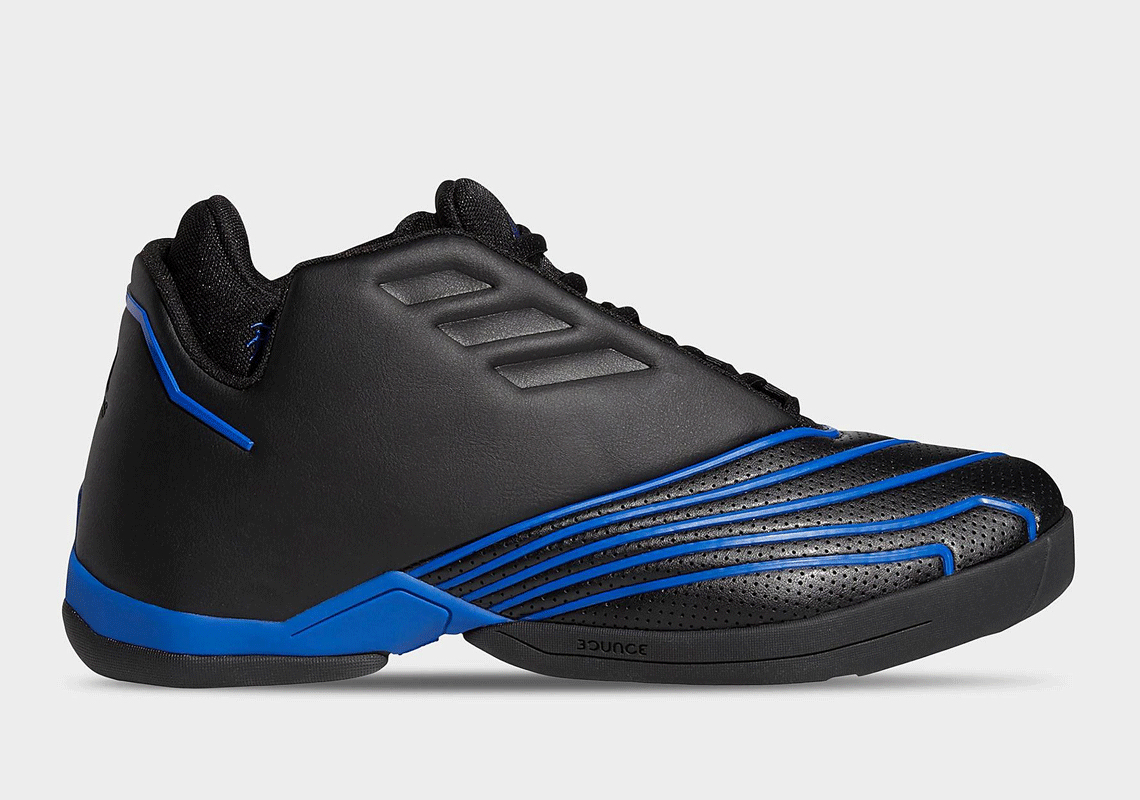 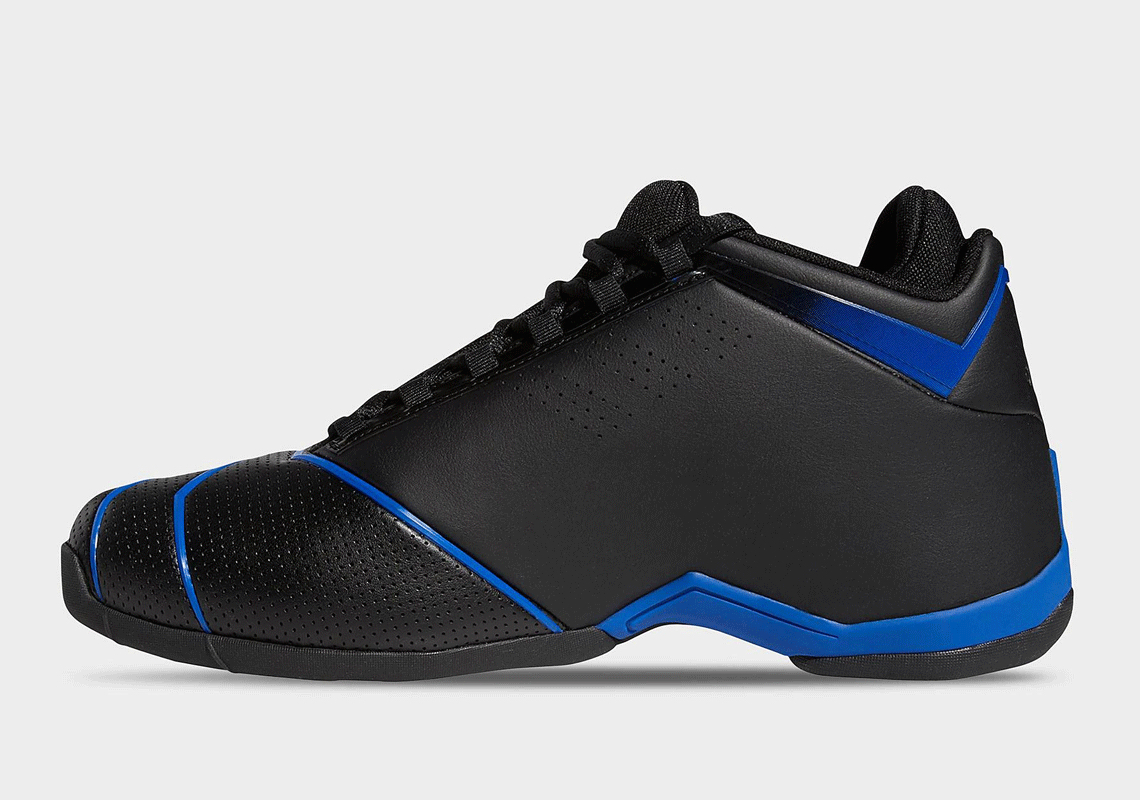 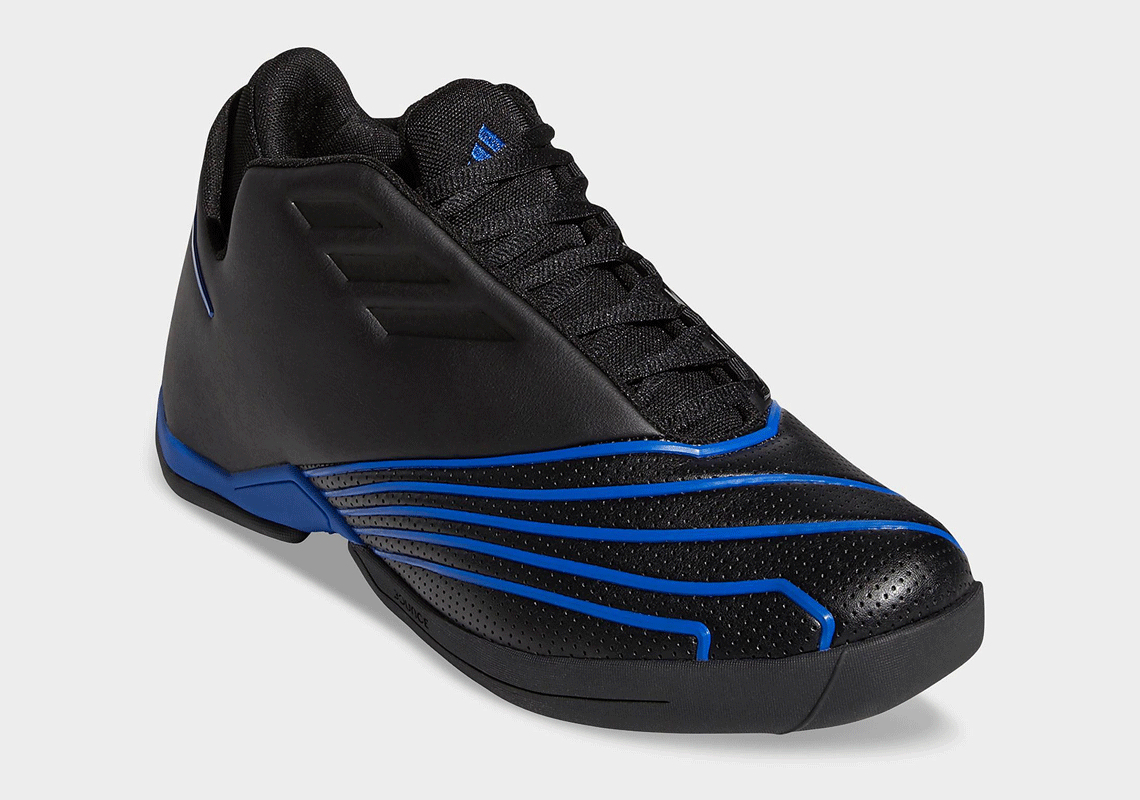 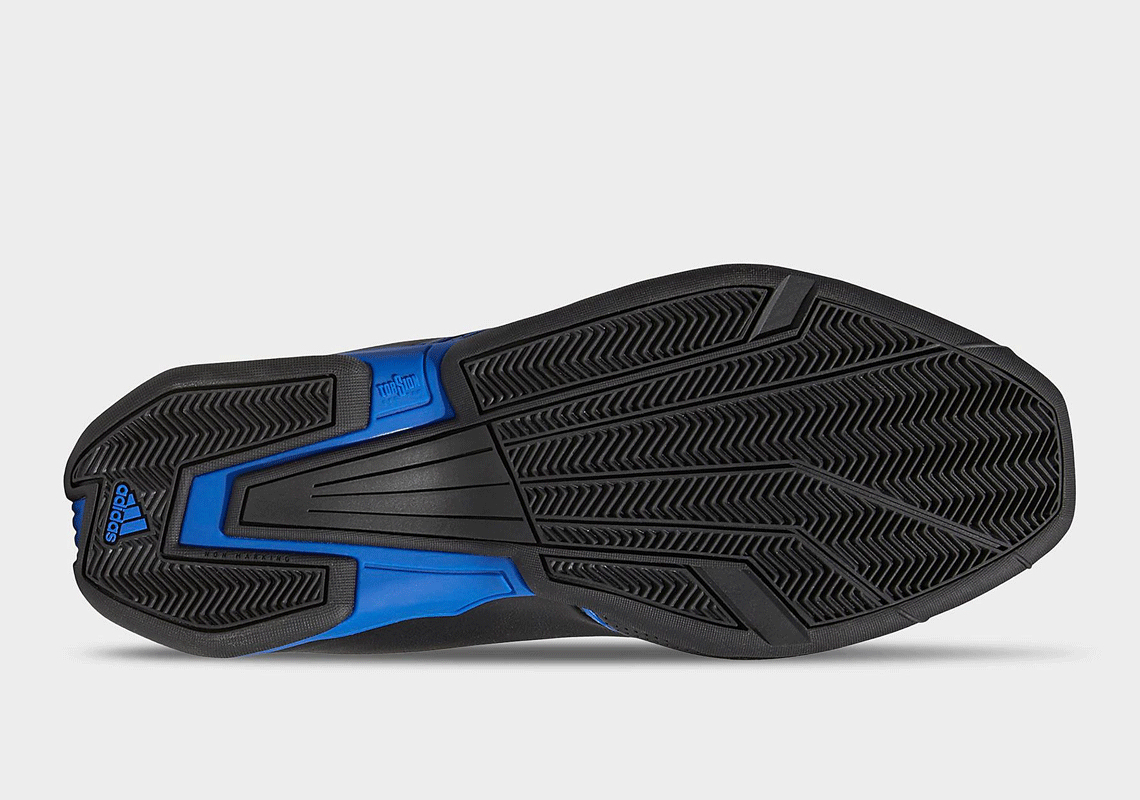