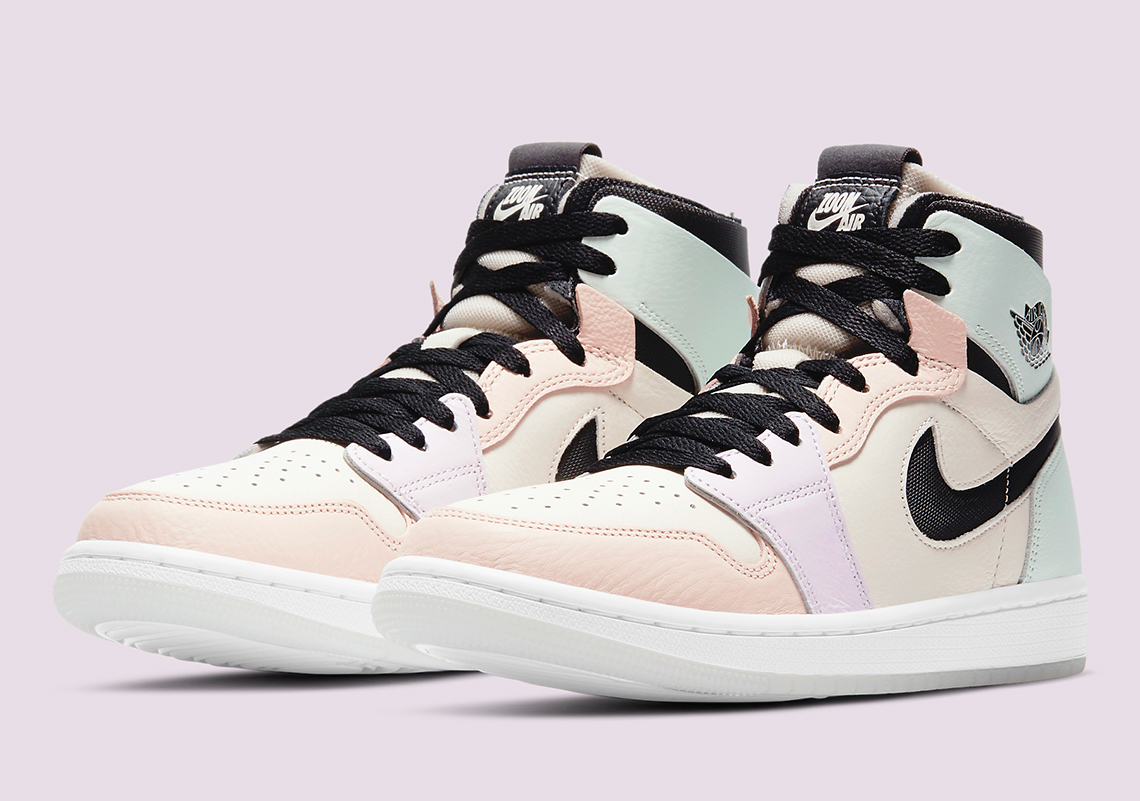 Months ahead, Jordan Brand is catching an early start on Easter celebrations, dressing up their relatively new Air Jordan 1 Zoom CMFT in palettes appropriate for the annual egg hunt.

It would also be accurate to say that the colorway is inspired by the eggs themselves, as similar pastels are used heavily throughout the construction. Underlaid, a slightly yellowed leather builds the foundation, allowing for the pink toe cap/eye stay to stand out similarly to the light purples and mint greens that dress the forefoot and heel, respectively. Elsewhere, along the indented mesh Swoosh, debossed Wings, laces, and tongue label, a black adds further contrast, while white grounds below over top an opaque-finished tread.

Grab a detailed look at these here and expect a release to hit Nike.com and select retailers likely in the next few months.

In other news, a Black/Royal adidas T-MAC 2.0 EVO is also on the way. 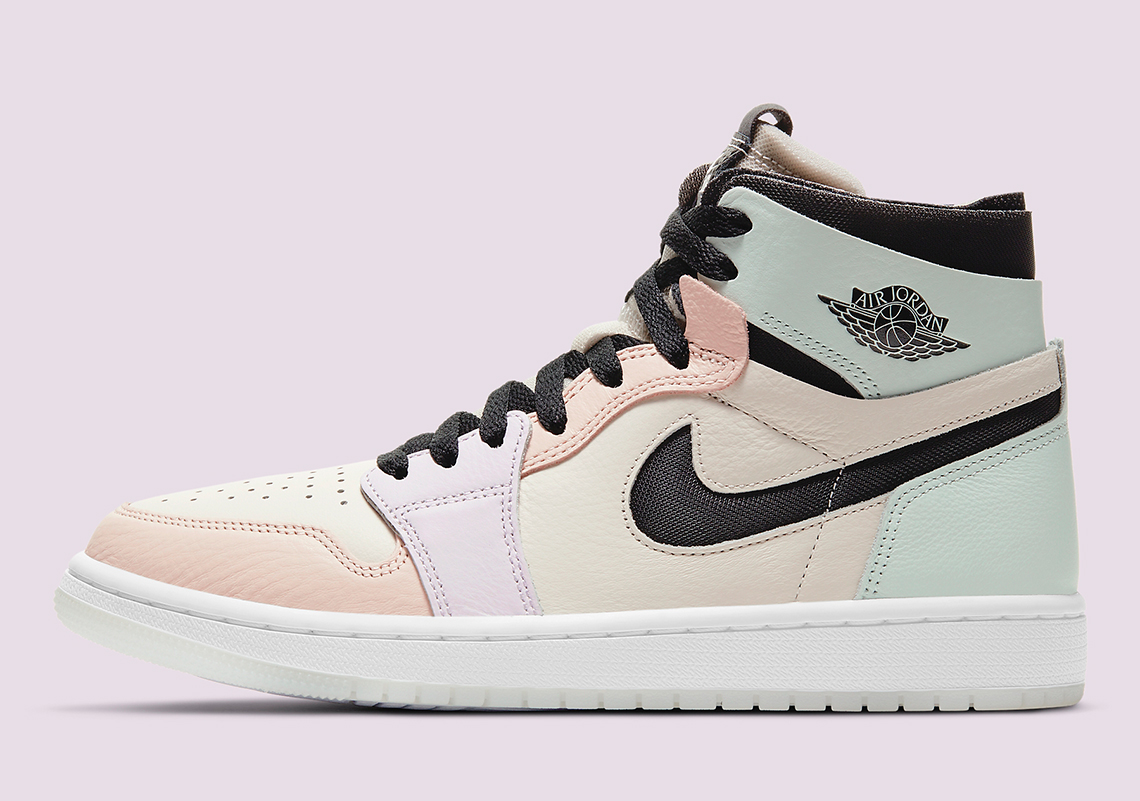 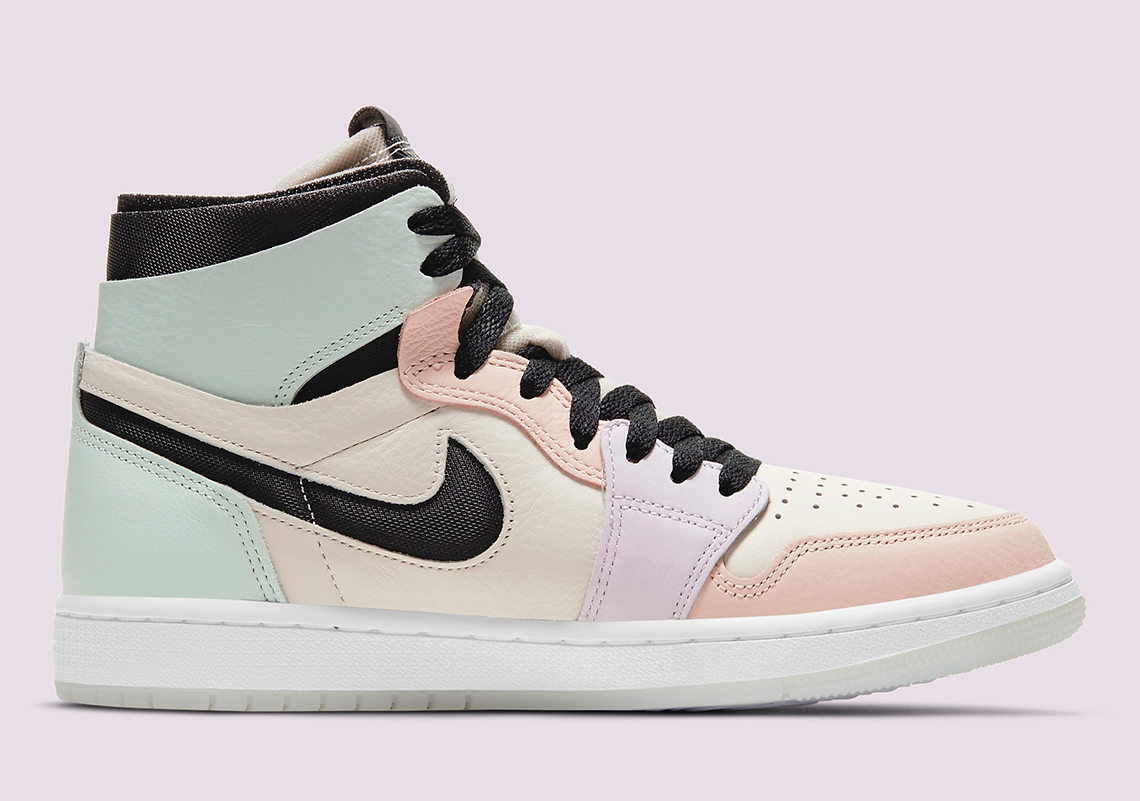 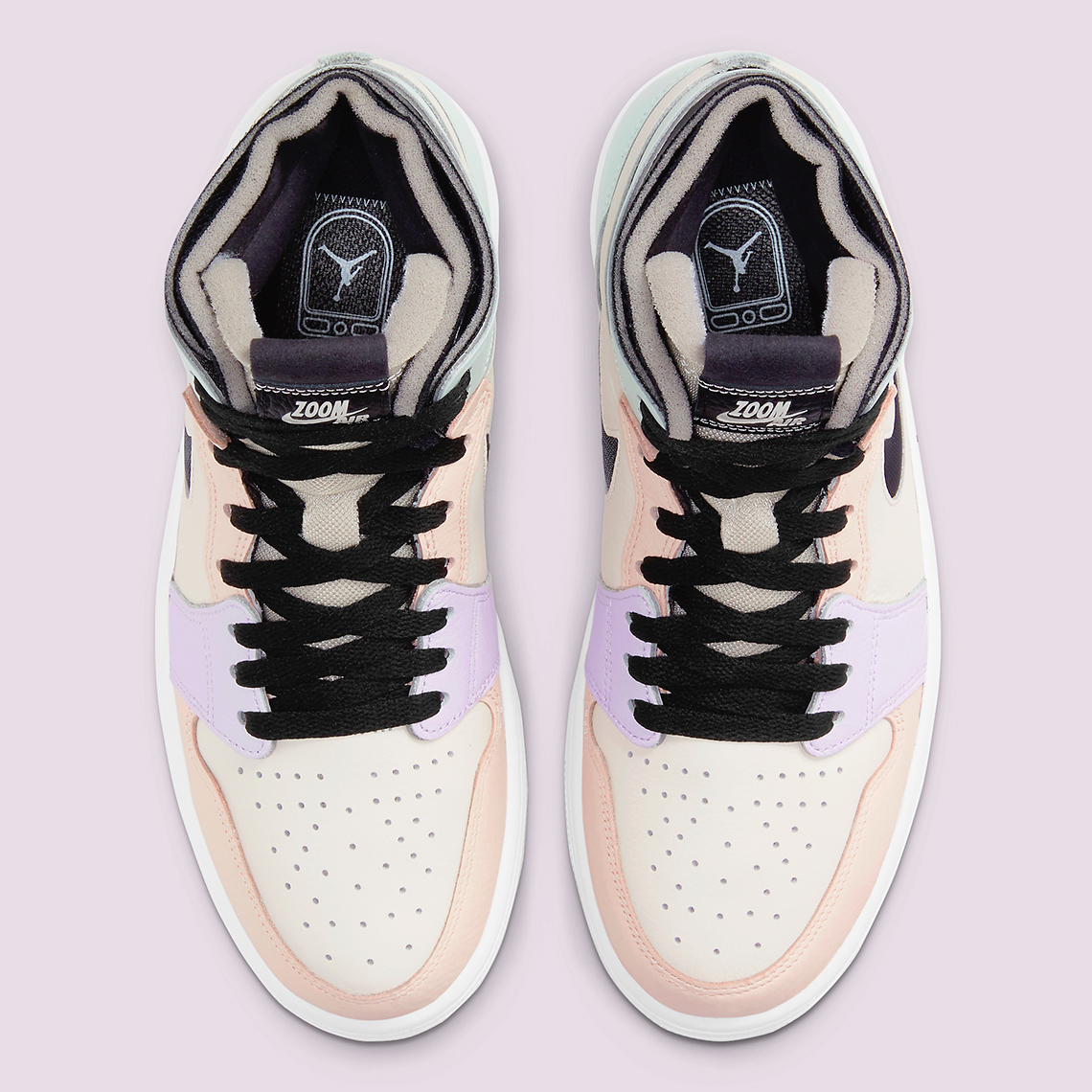 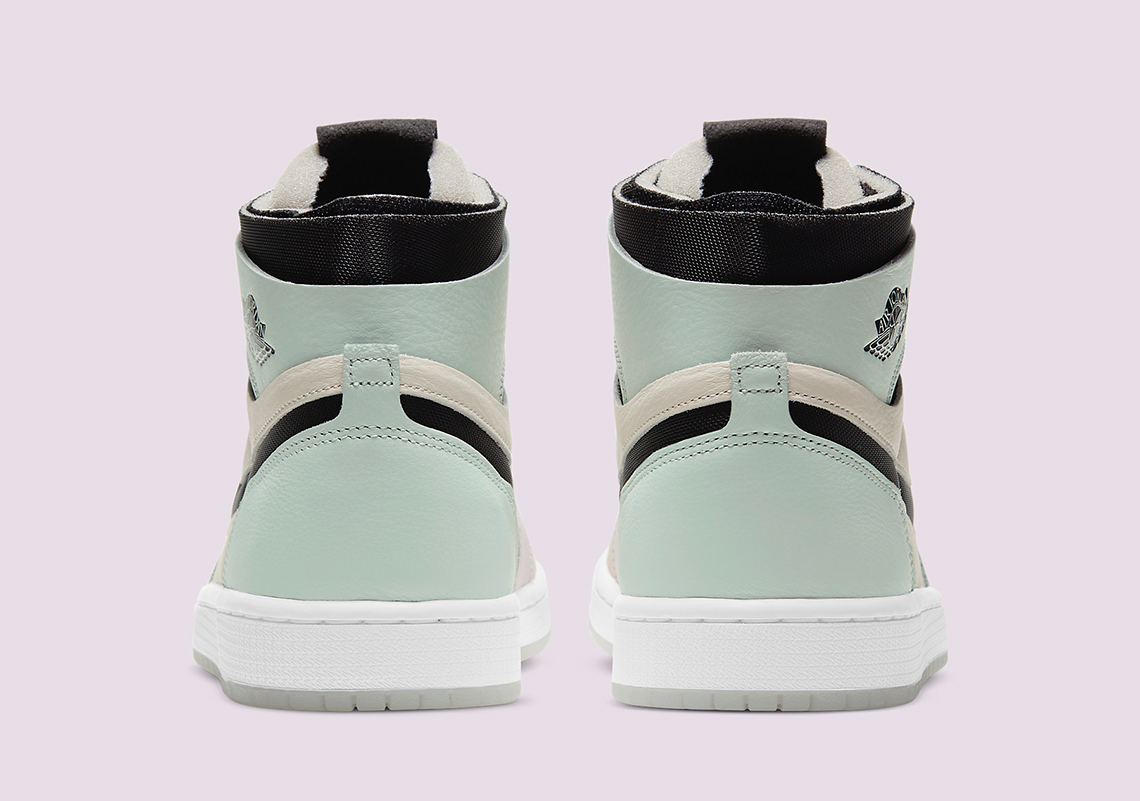 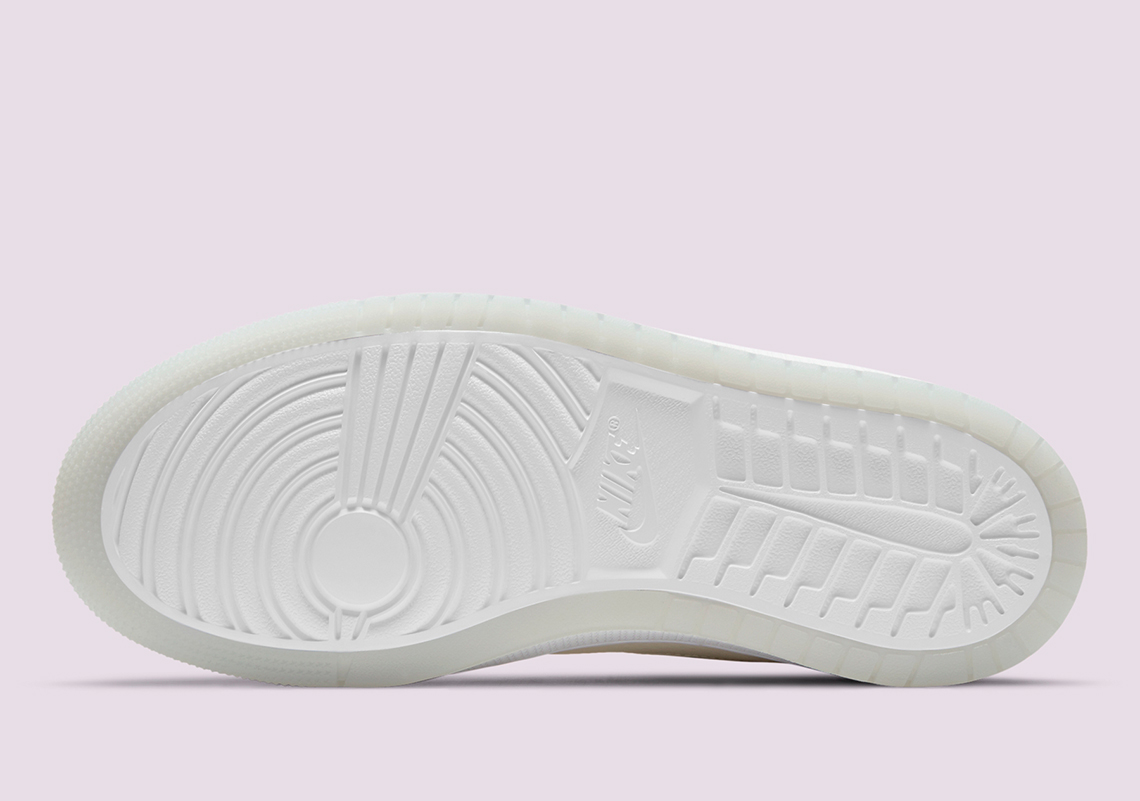 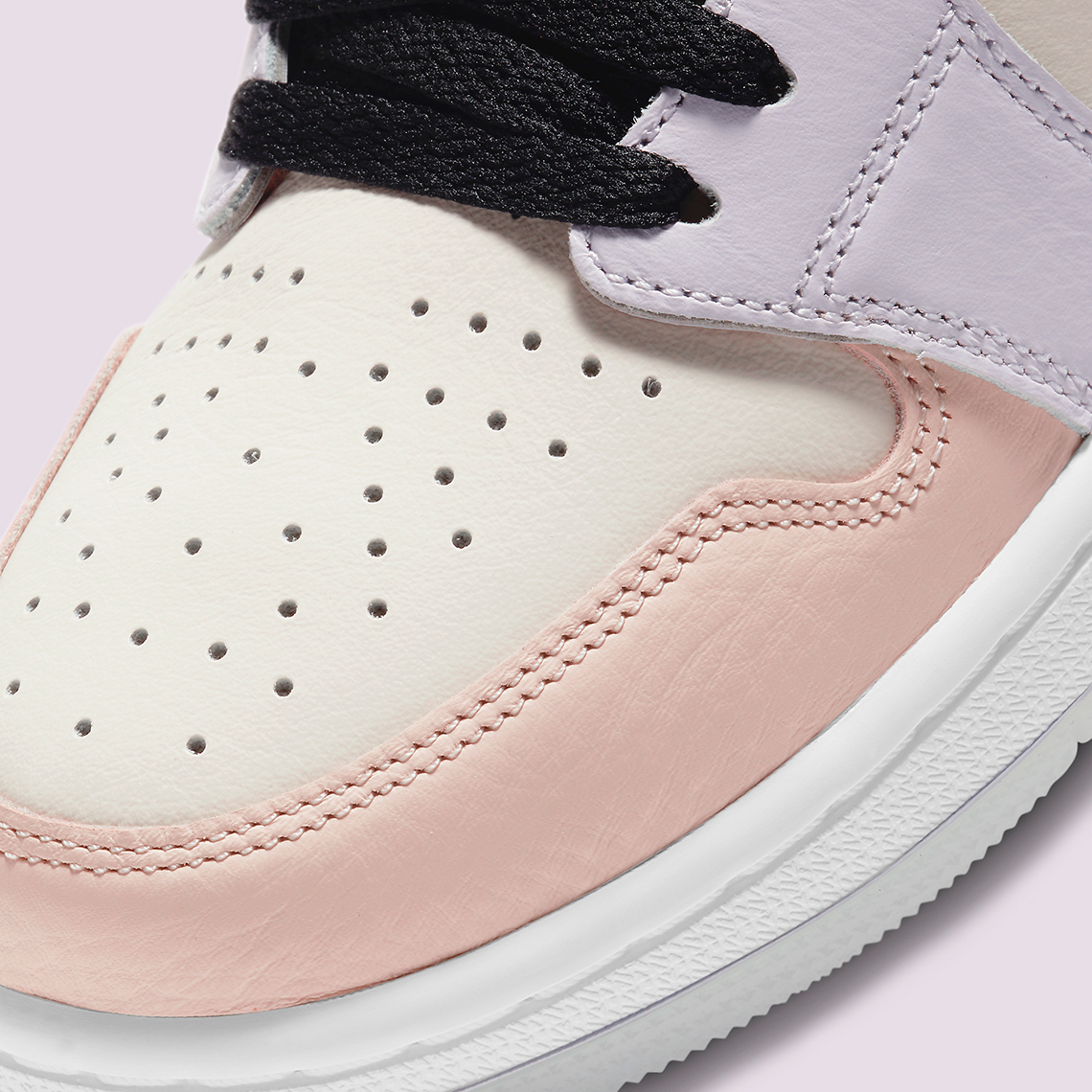 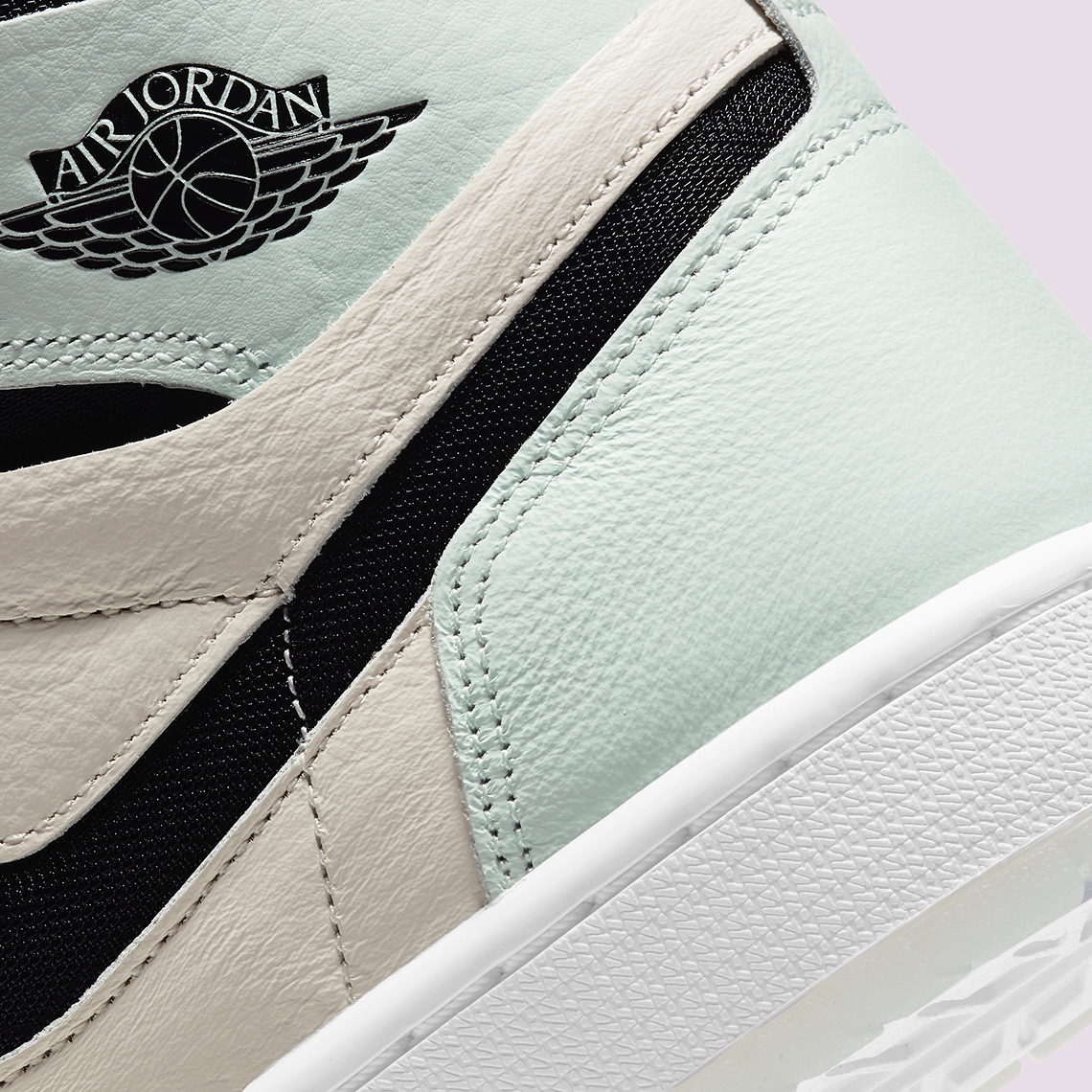