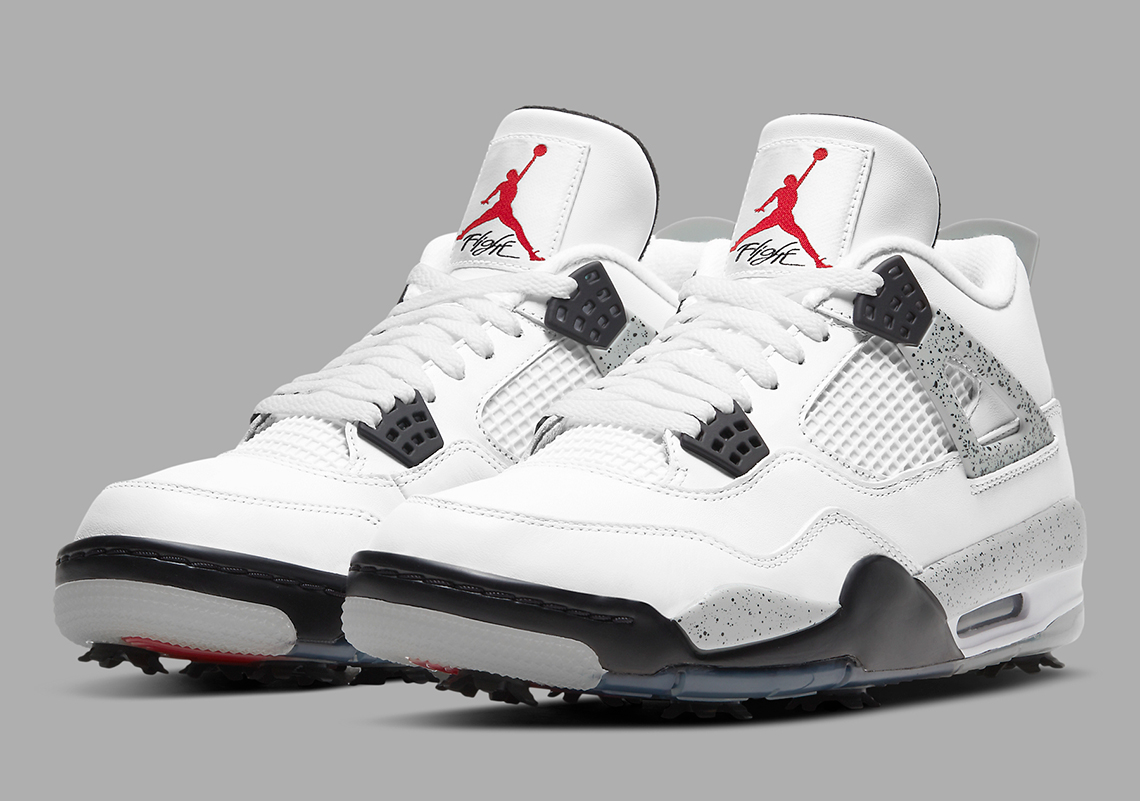 Michael Jordan’s love of golf, but during and after his career as a hooper, has resulted in some high demand for golf shoes that the sport rarely has to deal with. As Nike strives to lead in golf as they do basketball and running (at least when it comes to stylish footwear), the umbrella’s sights have been mostly directed towards footwear instead of equipment. As a result, we’ve been able to witness a number of interesting releases, ranging from Swarovski-encrusted kits to OG-inspired, golf-fitted Jordans. The latest to hit the headlines, which follows closely behind a “Black/Metallic” Air Jordan 5, is none other than the Air Jordan 4 in its ever-beloved “White Cement” colorway.

Above, the upper appears to be a near identical recreation of the “White Cement.” Throughout, there are almost zero visible changes, with white leathers, nettings, and tongues appearing as they did years back. Even the sole aims for a look quite faithful, as — regardless of the spikes below — the trim dresses with grey tones and the signature black speckling. The branding seems to be the only major distinction, as the tongue layers red Jumpman insignia over white while the heel forgoes the signature Nike Air entirely.

Grab a detailed look at these right here, you may want to pick these up once they hit Nike.com in the coming months.

In case you missed it, the Jordan 1 Shadow 2.0 is releasing in kids sizes. 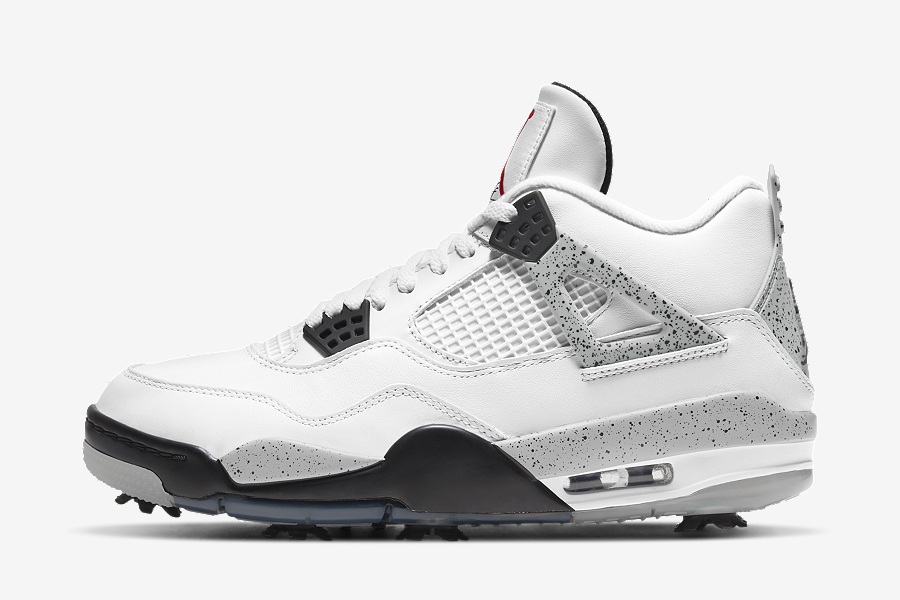 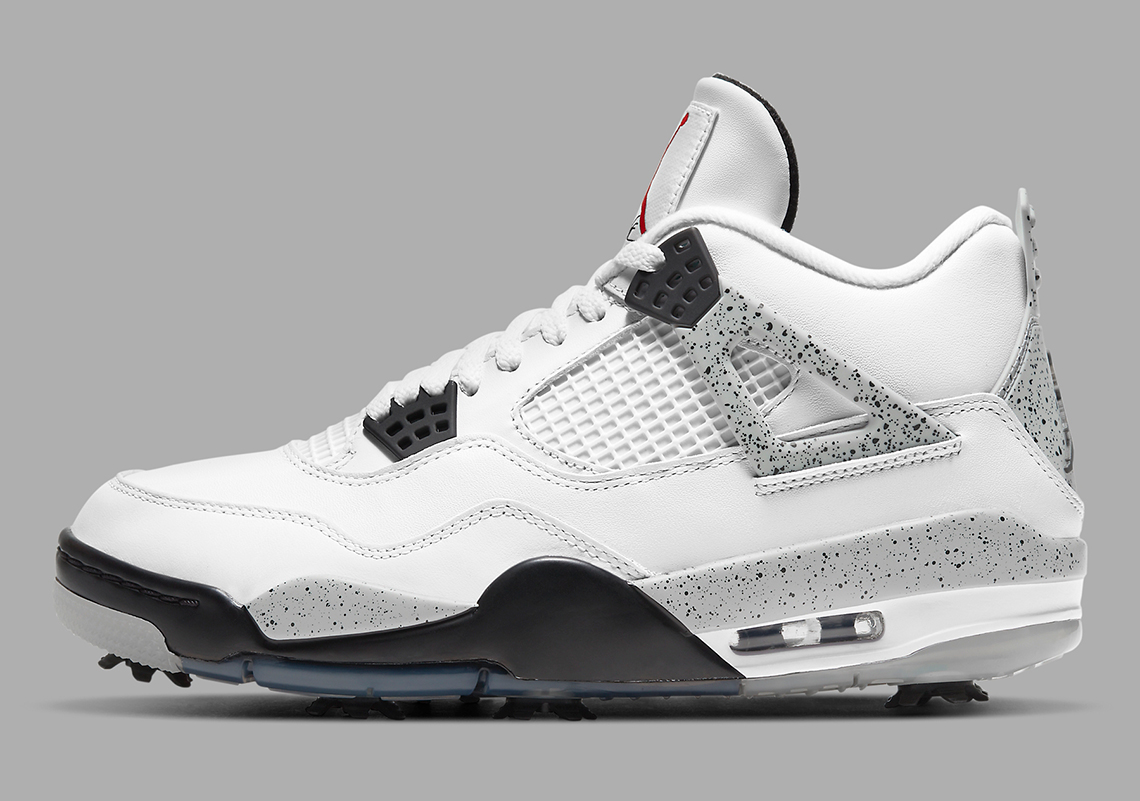 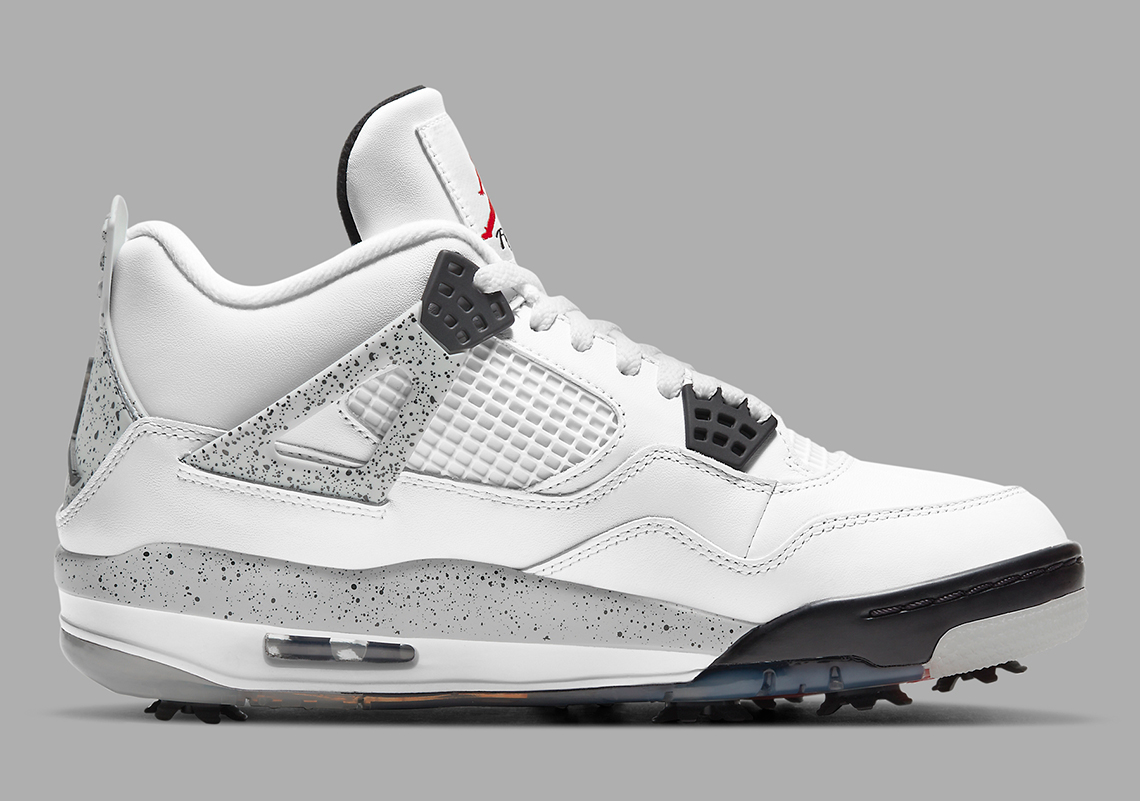 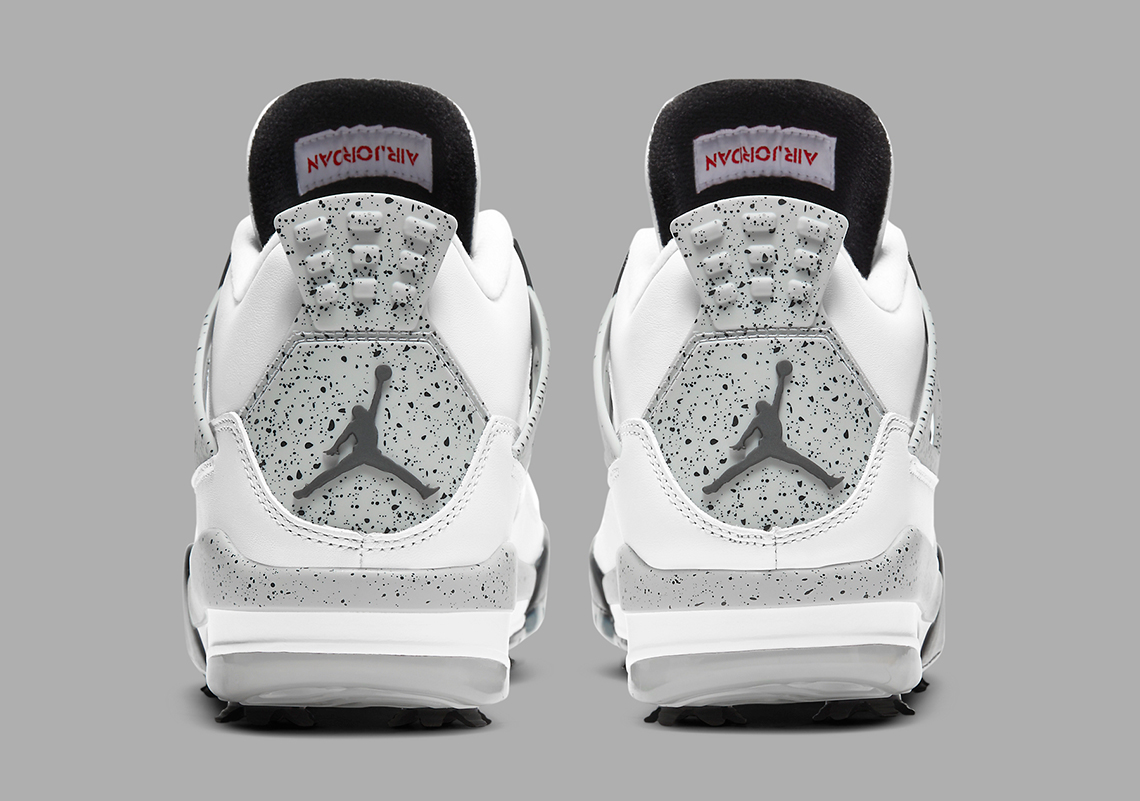 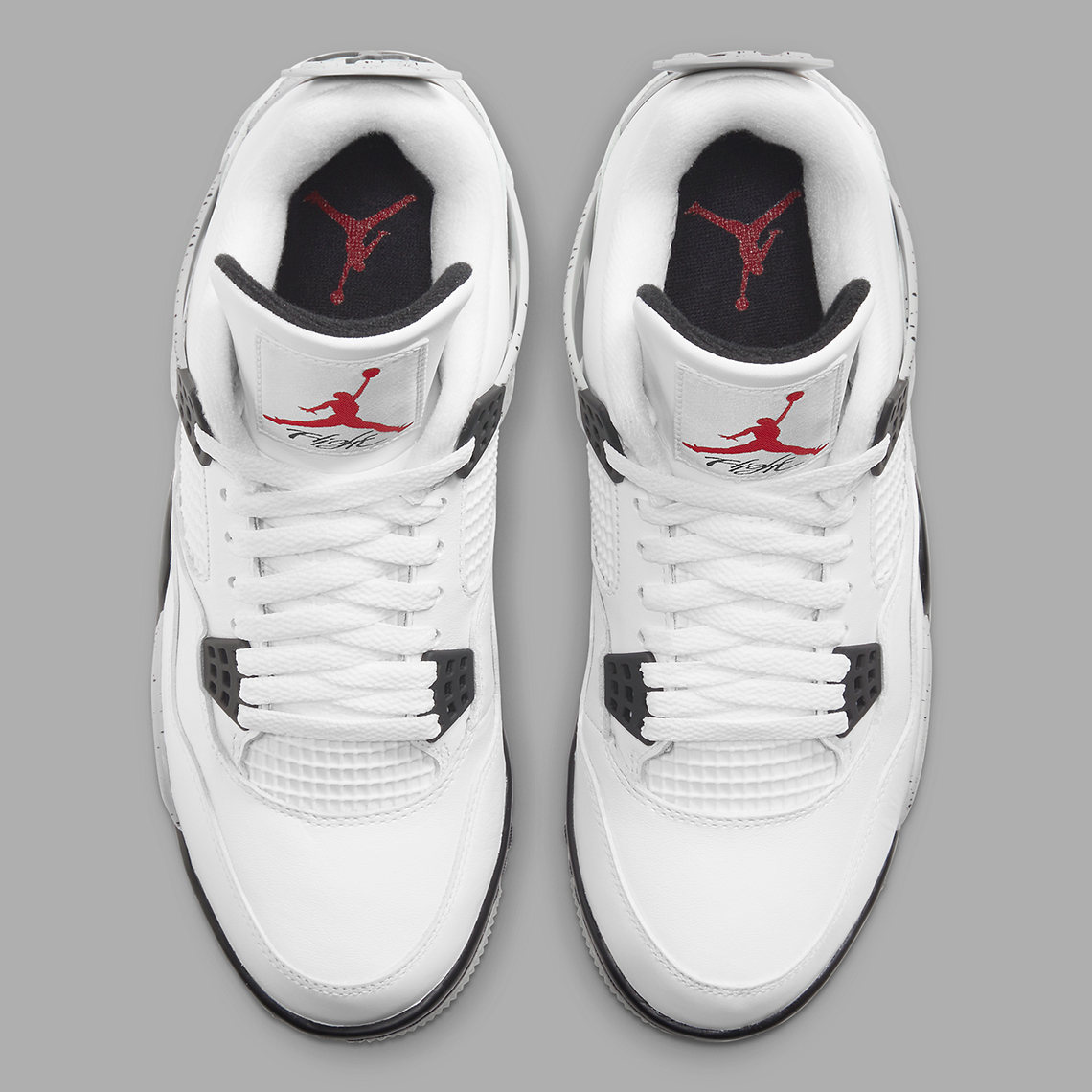 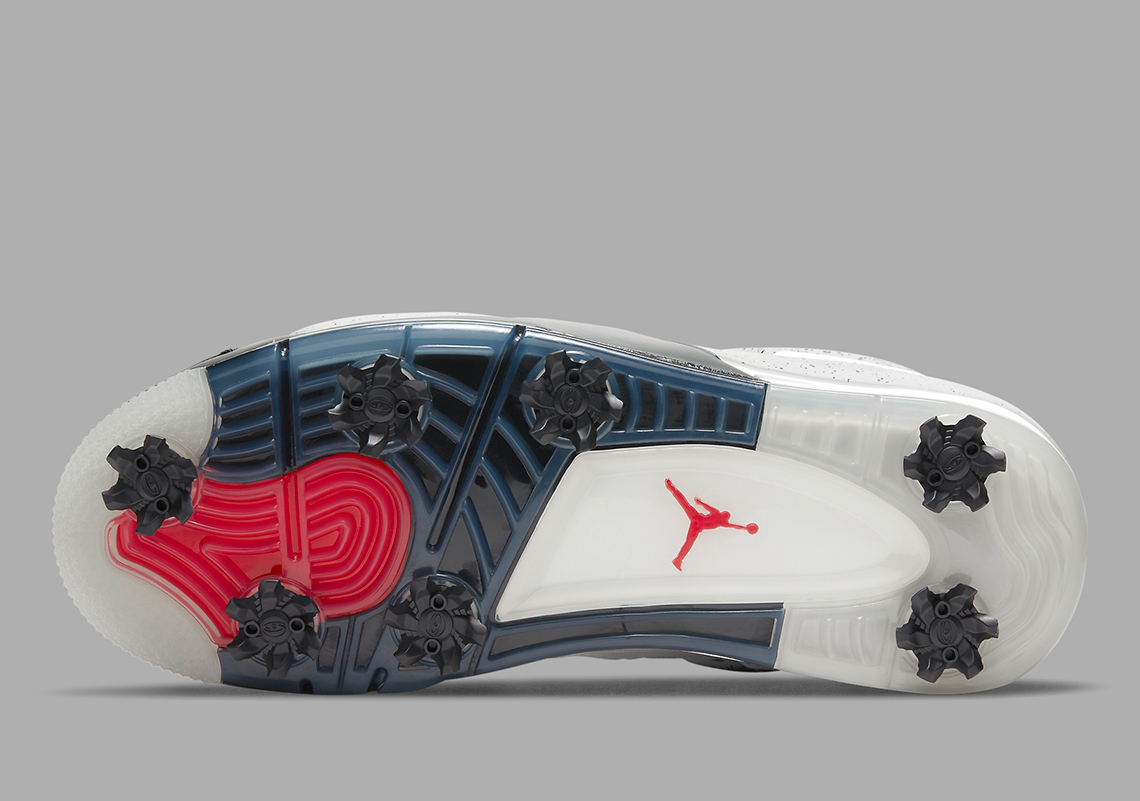 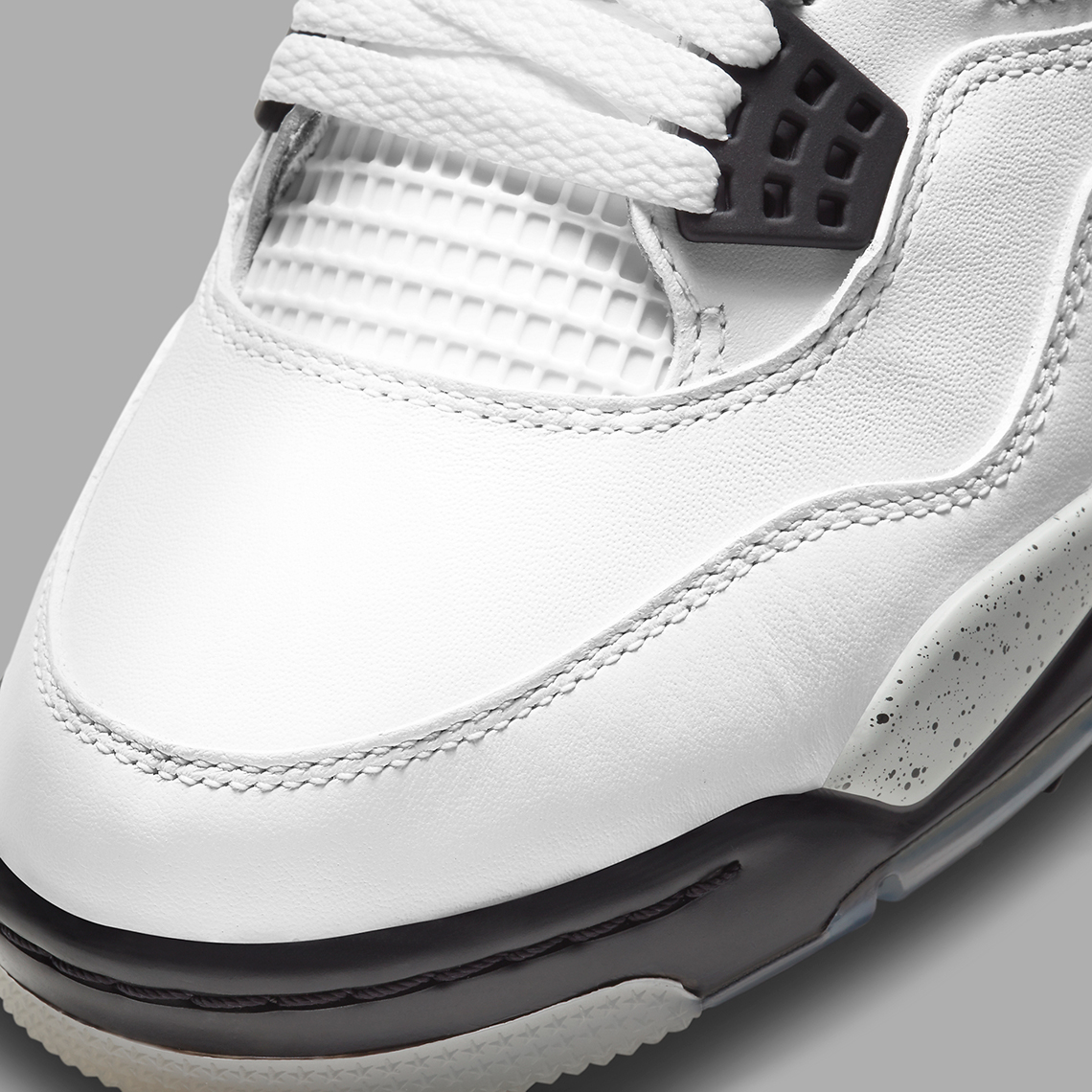 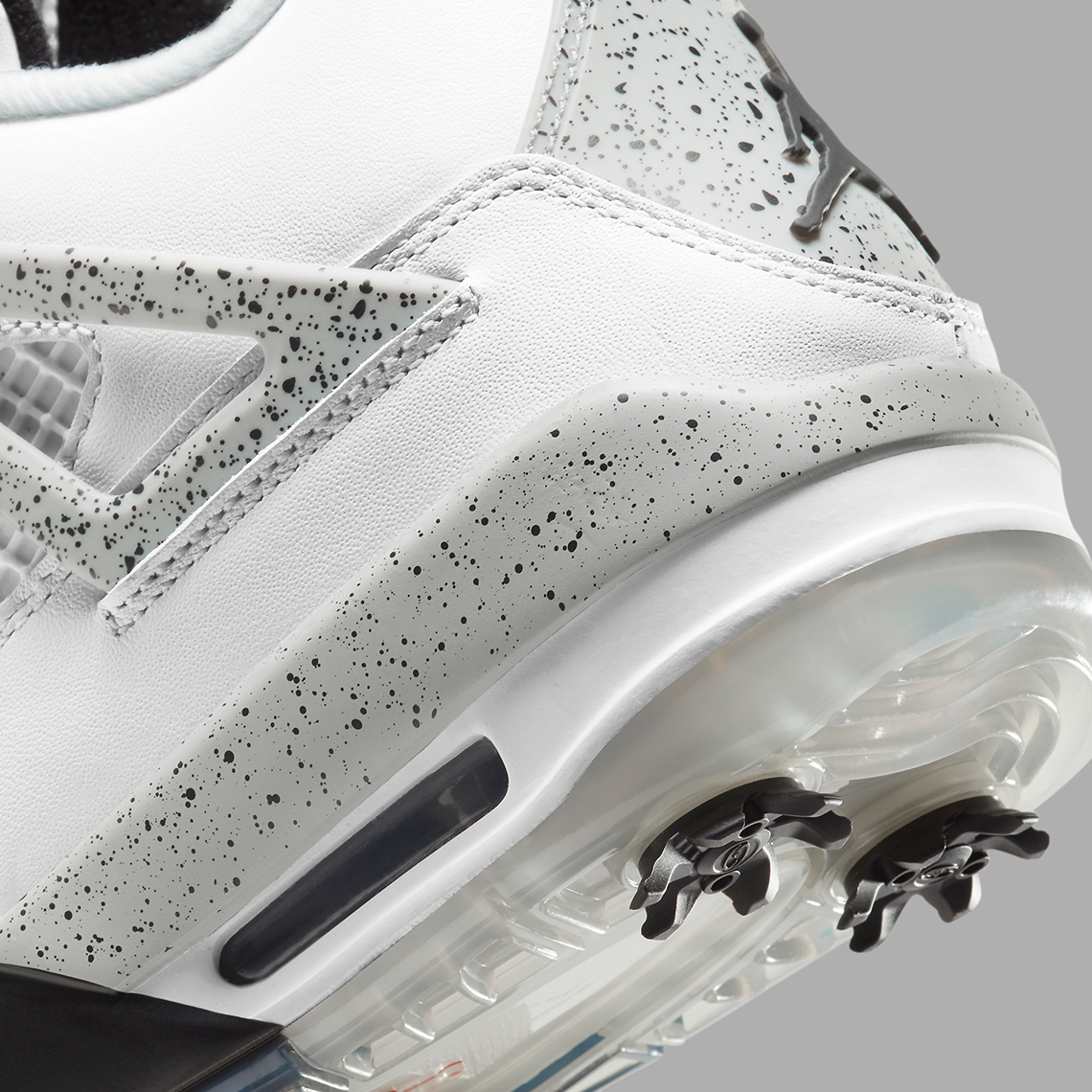 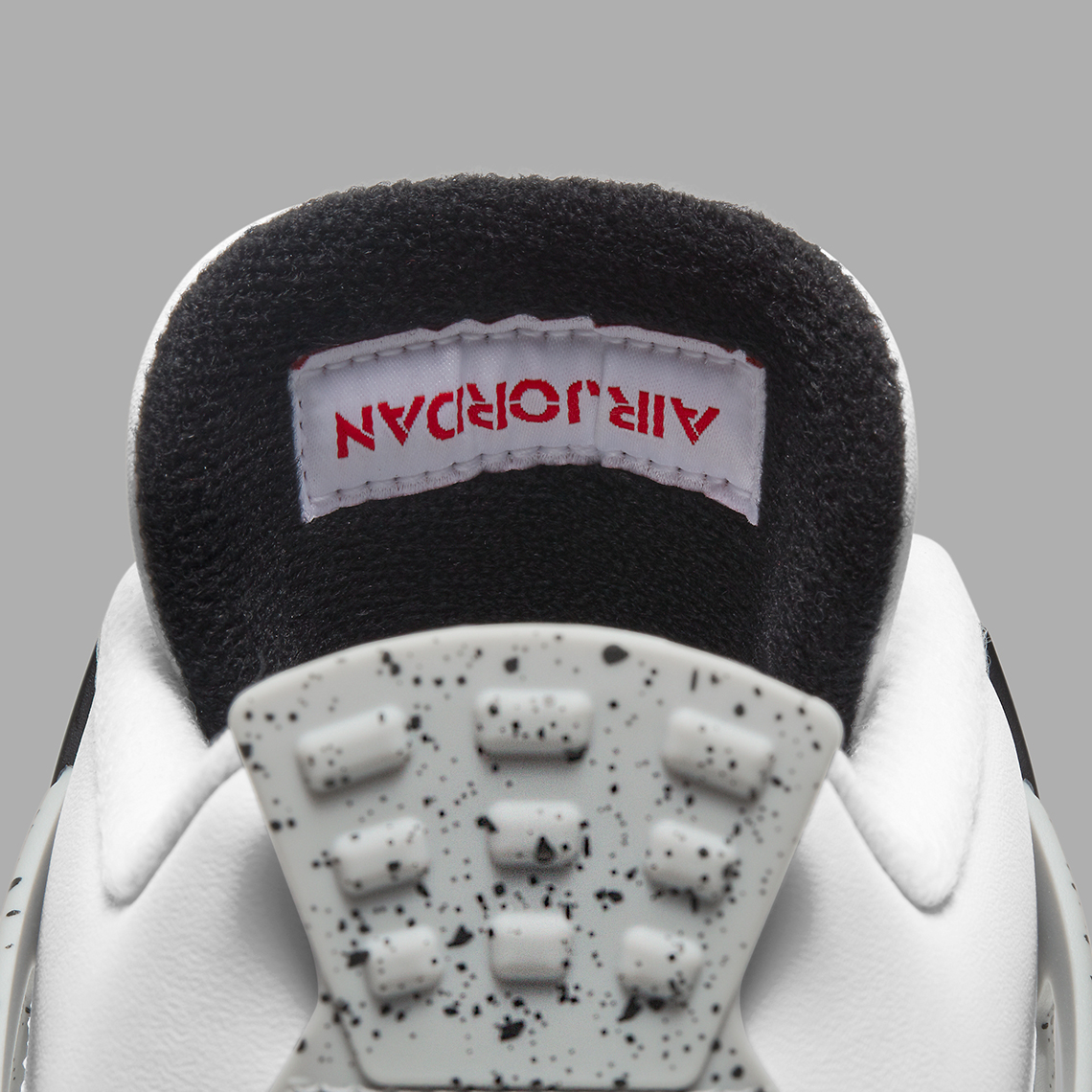