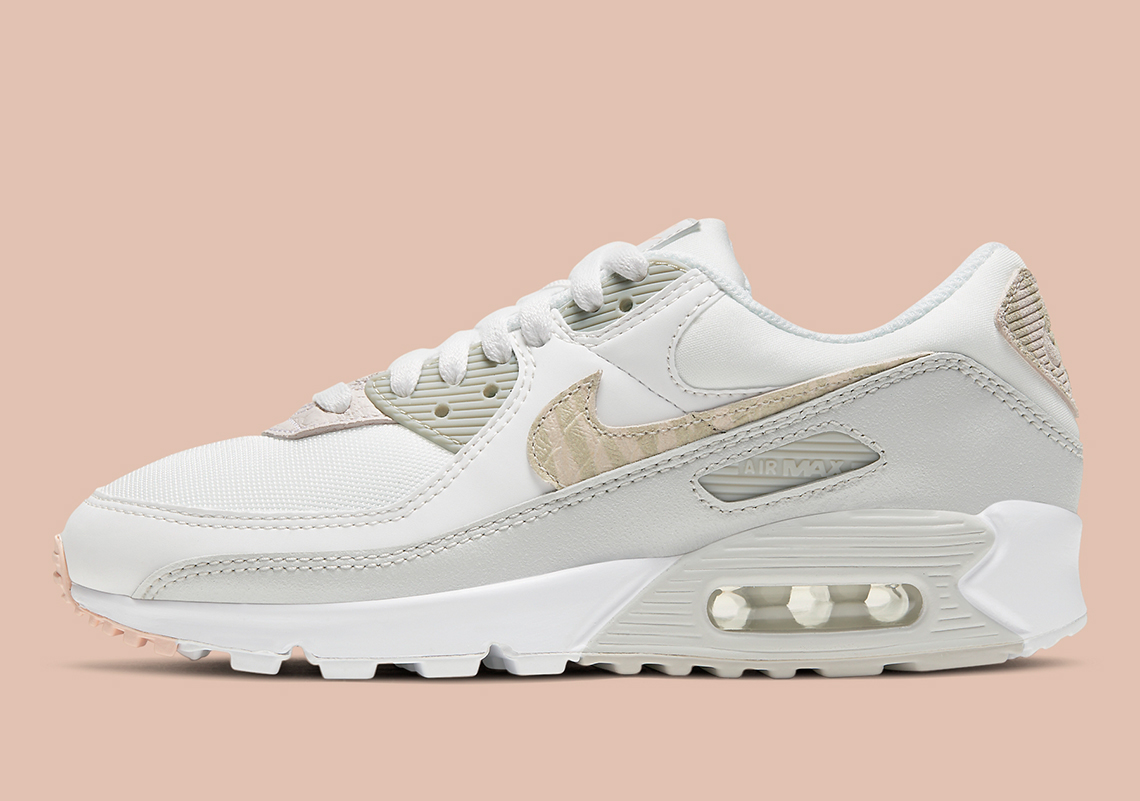 Nike has slowly picked up a taste for reserved luxury, toning down many of the bold, eccentric fabrics they previously used in spades. Here, on this Air Max 90, the brand is further pushing this design, with animal prints now sublimating atop some snakeskin panels.

The colorway itself is rather muted as well, with white dressing the majority of the mesh and leather construction. The front of the tread, in contrast, adds a slight touch of pink, complimenting the tongue and insole’s “Nike Air” insignia. Elsewhere, greyed molds layer over top the eye stays, placed right in between the vamp and Swoosh whose texture and pattern are far more interesting. The latter is clad in some light zebra, while the former simply lets its scales do the talking.

For a detailed look at these, see below. A release should be making its way to Nike.com and select retailers very soon.

In other news, it looks like a Palace adidas Stan Smith is on the way. 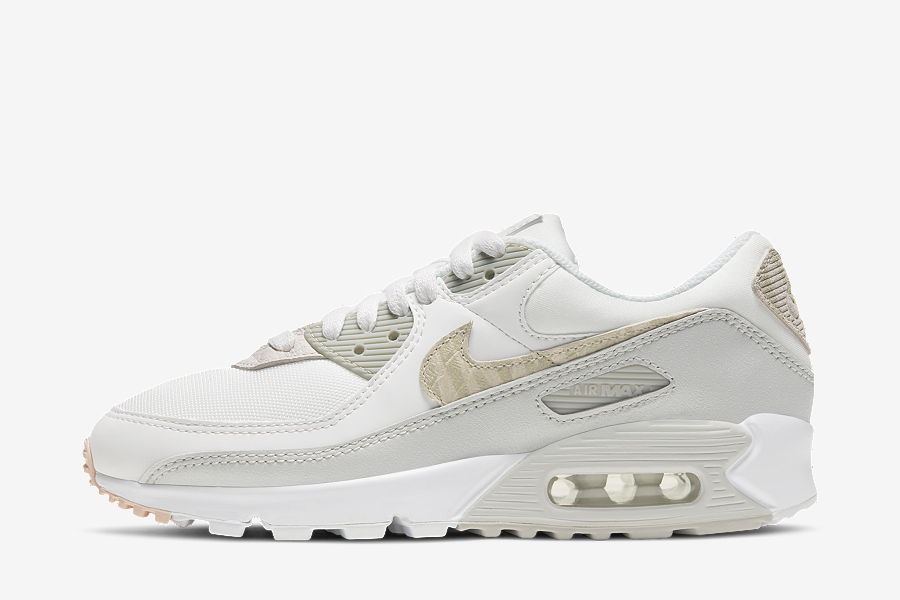 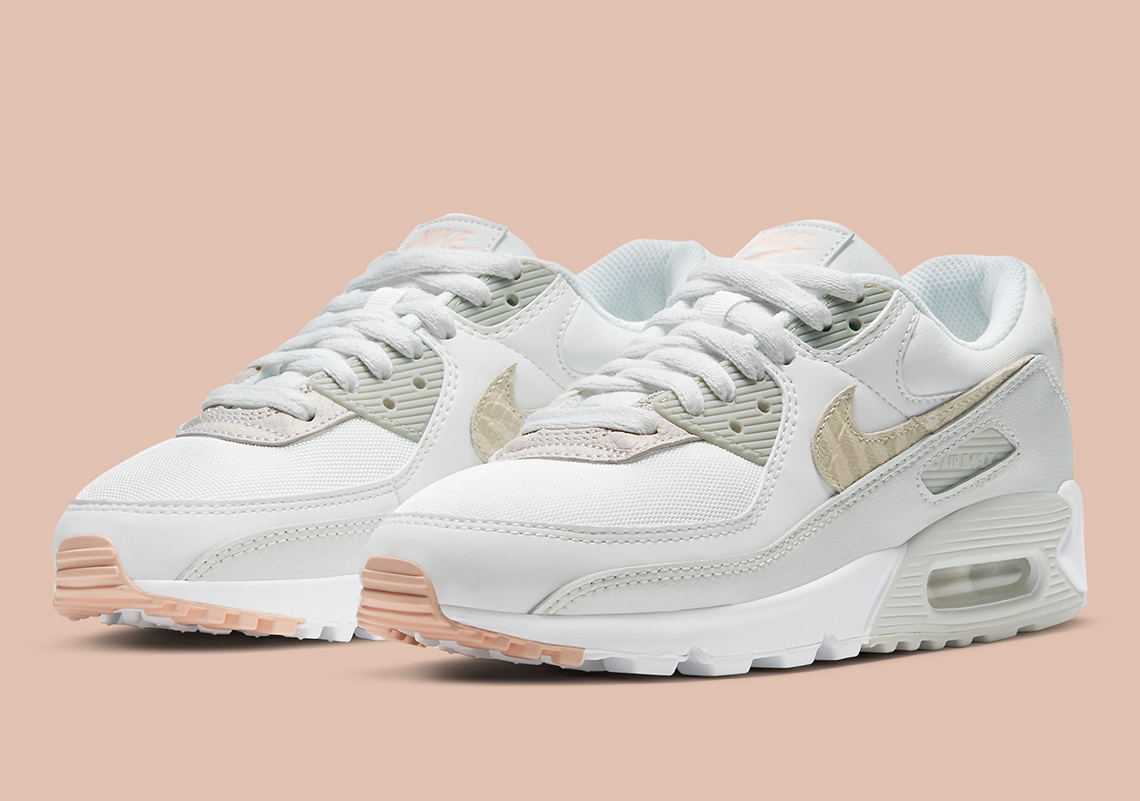 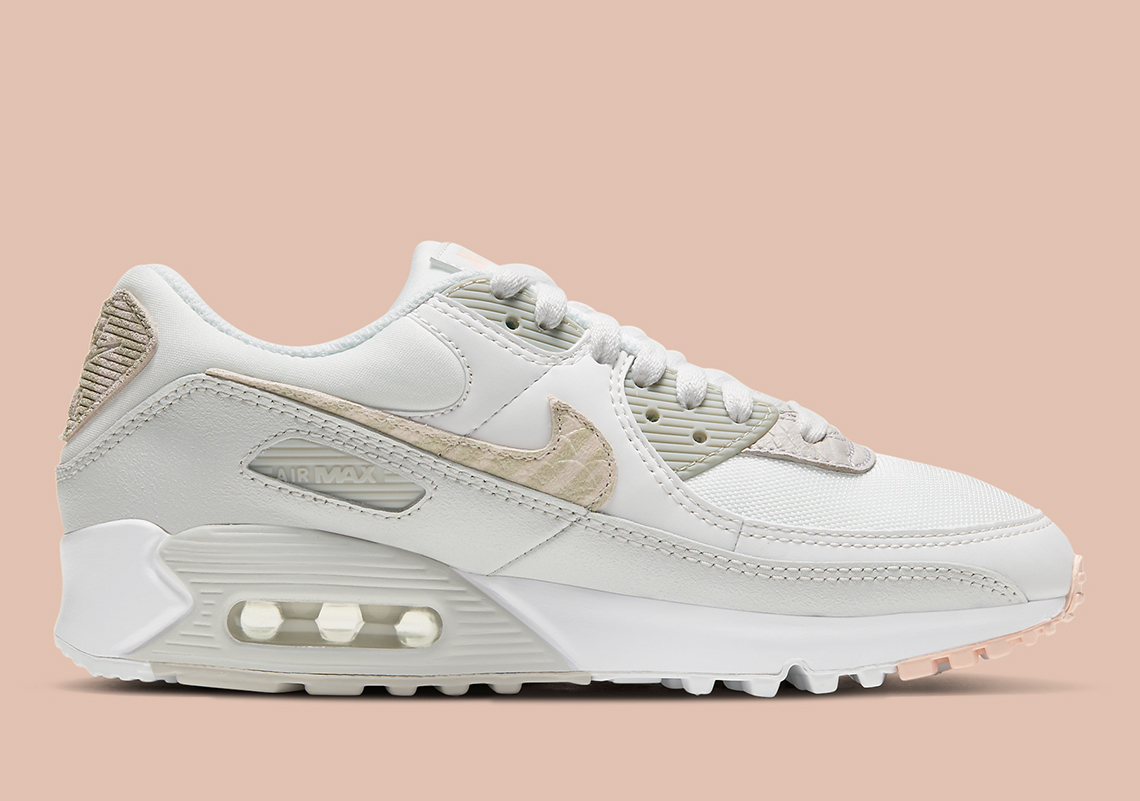 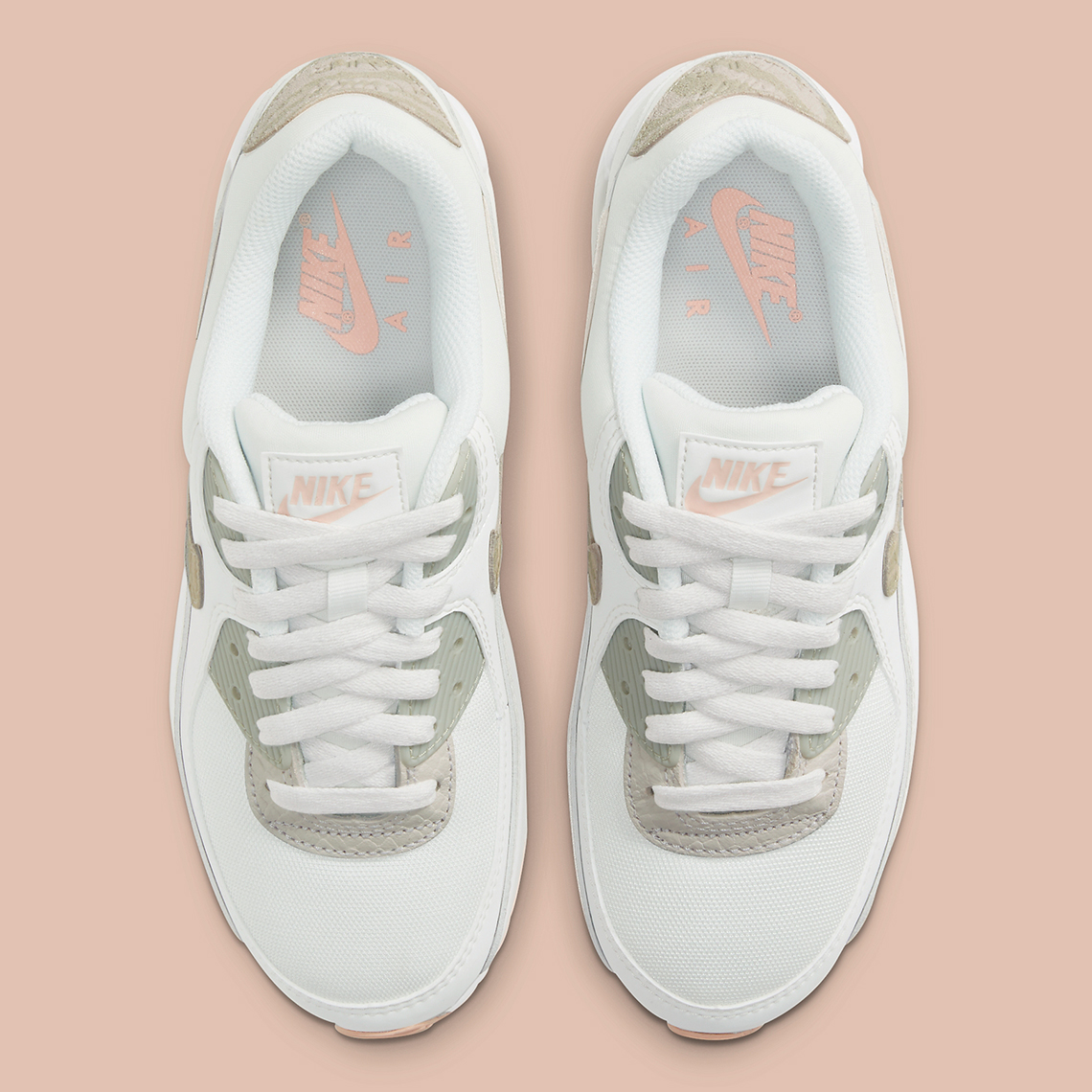 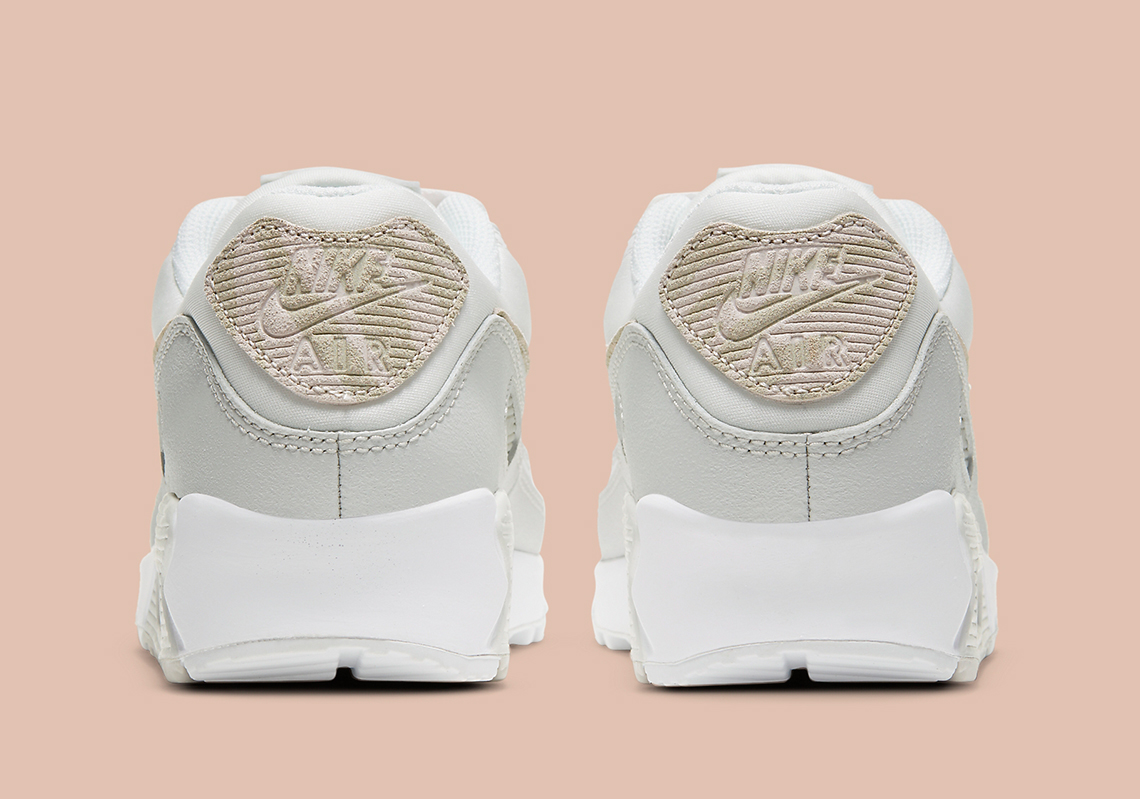 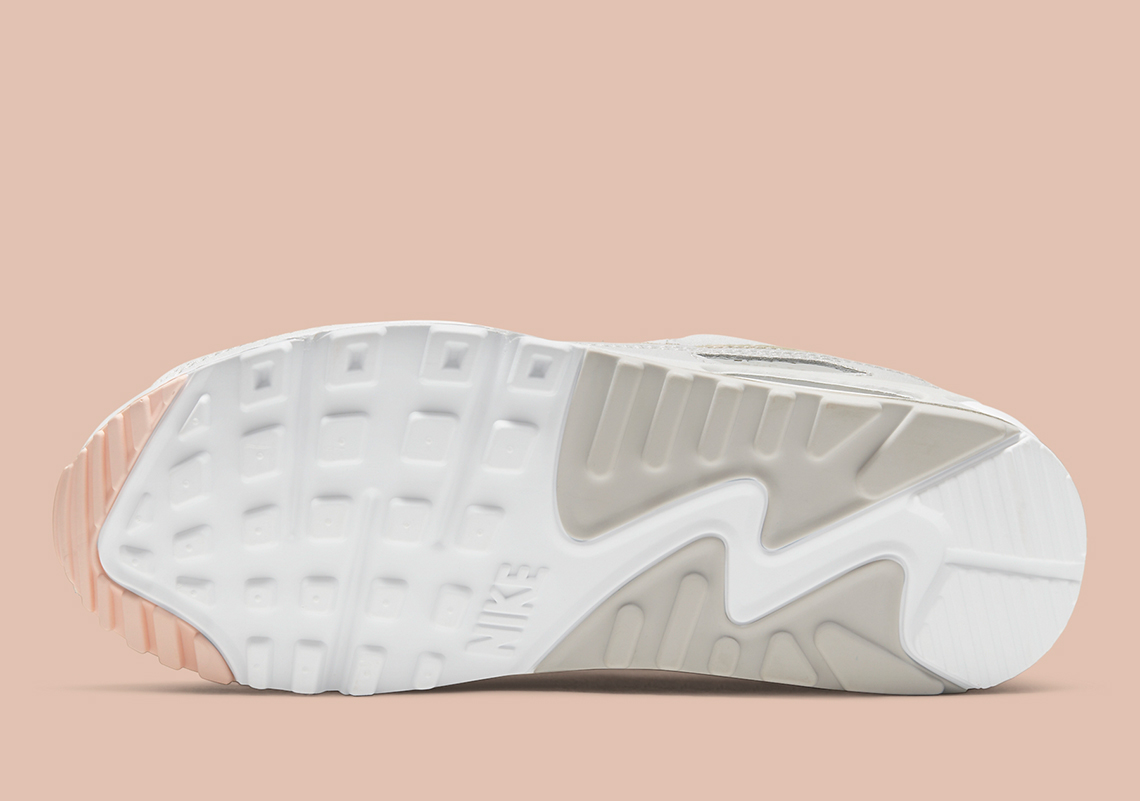 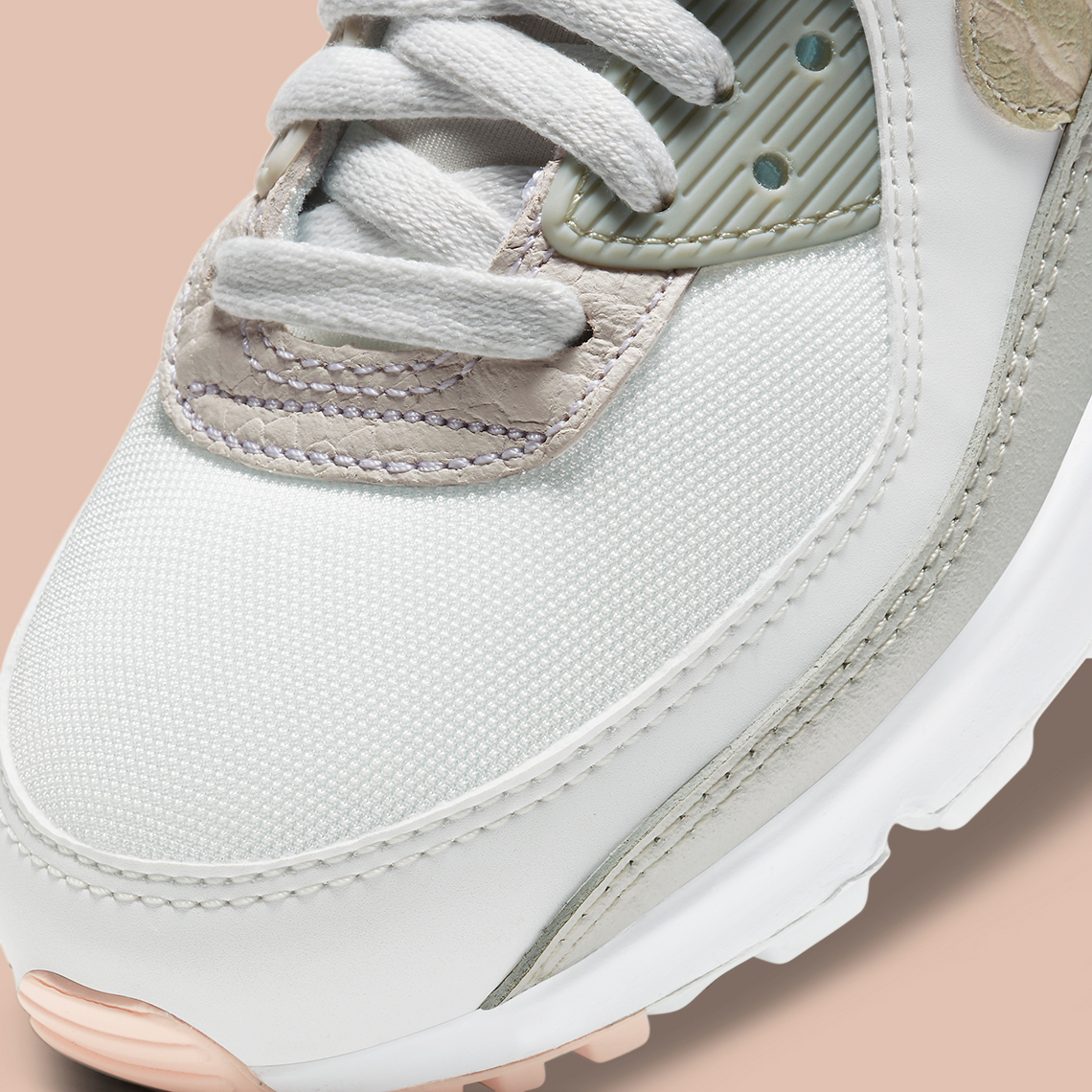 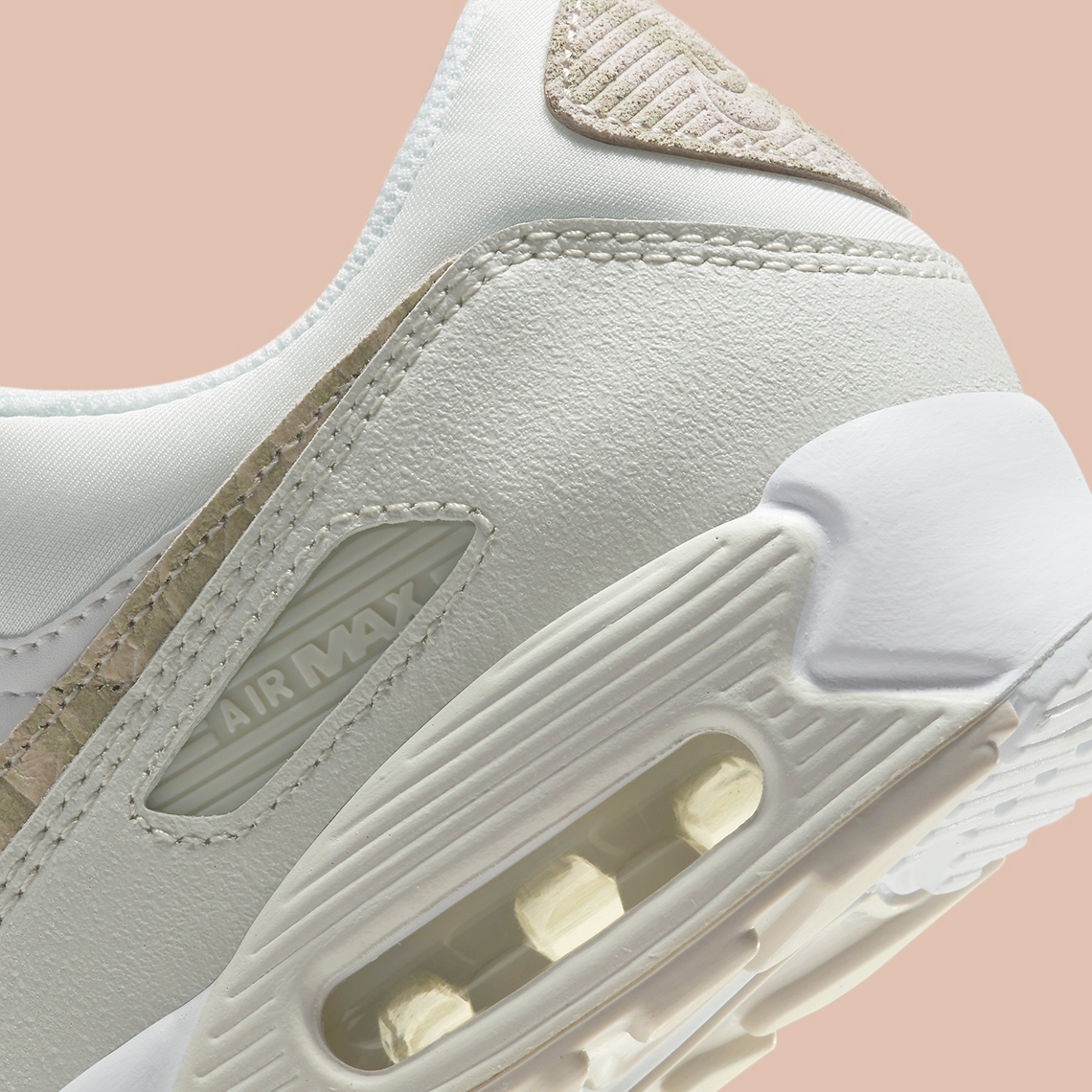