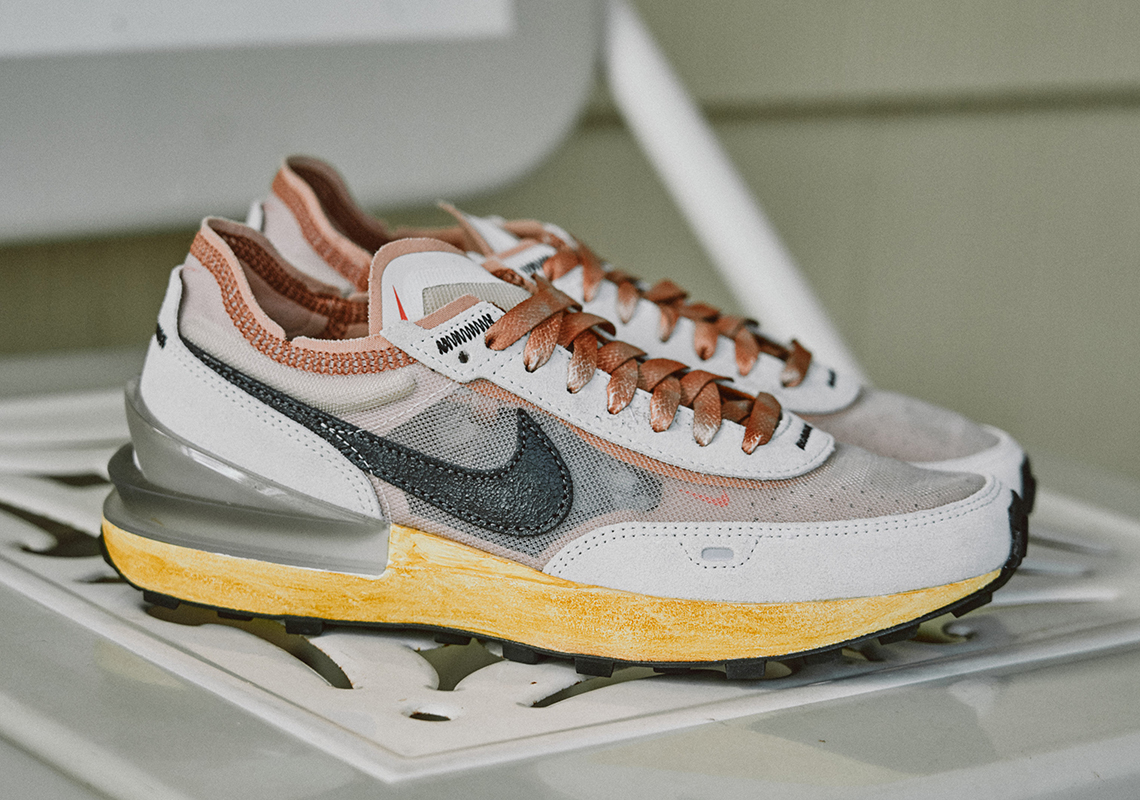 If the A Ma Maniere Air Jordan 3 was any indication, the Whitaker Group has quite the plan for 2021. Following only a day after the aforementioned pair’s debut, Social Status is unveiling their very own exclusive: an ostensibly object-dyed Nike Waffle One.

Taking cues from A-COLD-WALL and their own collaborative experiments, the effort takes the synthetic-composed runner and treats it to a number of dyes. As such, each of the panels — which are at times see-through and at others solid-colored — bear an intentionally imperfect look. For instance, the translucent underlayer bears a red that’s visually sun-faded; this is further evident on the laces, whose color appears even more uneven. The greyed layers that hit the toe cap, eye stay, and counter seem to ground the entire palette, while the midsole doubles down on the aesthetic as its coated in a bronzed, yellow finish.

Take a quick look at this Waffle One right here. Be sure to check back later as we’ll be updating with release details and images as they arise.

For something a little crazier, the Nike Air Force 1 Keep Em Fresh incorporates box tissue in a very interesting way.

UPDATE 2/24/2021:
The release for the Whitaker Group exclusive Nike Waffle One has been extended to raise funds for the Houston community. To help the families affected during the recent winter storm in Texas, the retail group has added the option to donate when entering the draw for the aforementioned footwear release. This option will go live on February 26th with all proceeds received going straight to Black and Brown families in the Houston area.

“I’m sure there are people who are disappointed we are moving this launch, but that disappointment can’t match how Black and Brown people in Houston are coping without power, food and water – in the midst of a year-long pandemic,” founder James Whitner stated. “Our team in Houston is deeply affected as well. This is bigger than sneakers and fashion, this is about showing up where it’s most needed.”

The raffle will now go live on February 26th, pushing the official launch to March 4th.

UPDATE 2/19/2021:
The Whitaker Group has shared official details surrounding the release of their exclusive Waffle One. The release, which is limited to only 500 pairs (and individually numbered as well) will release on February 26th at a retail of $120 USD. Social Status will be handling the drop exclusively via their online and in-store channels. More images have also been added below. 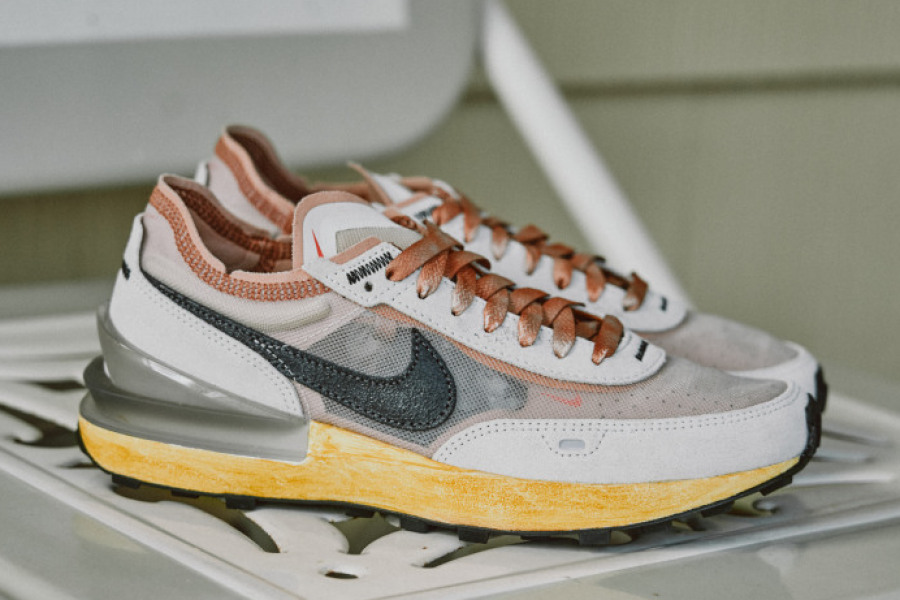 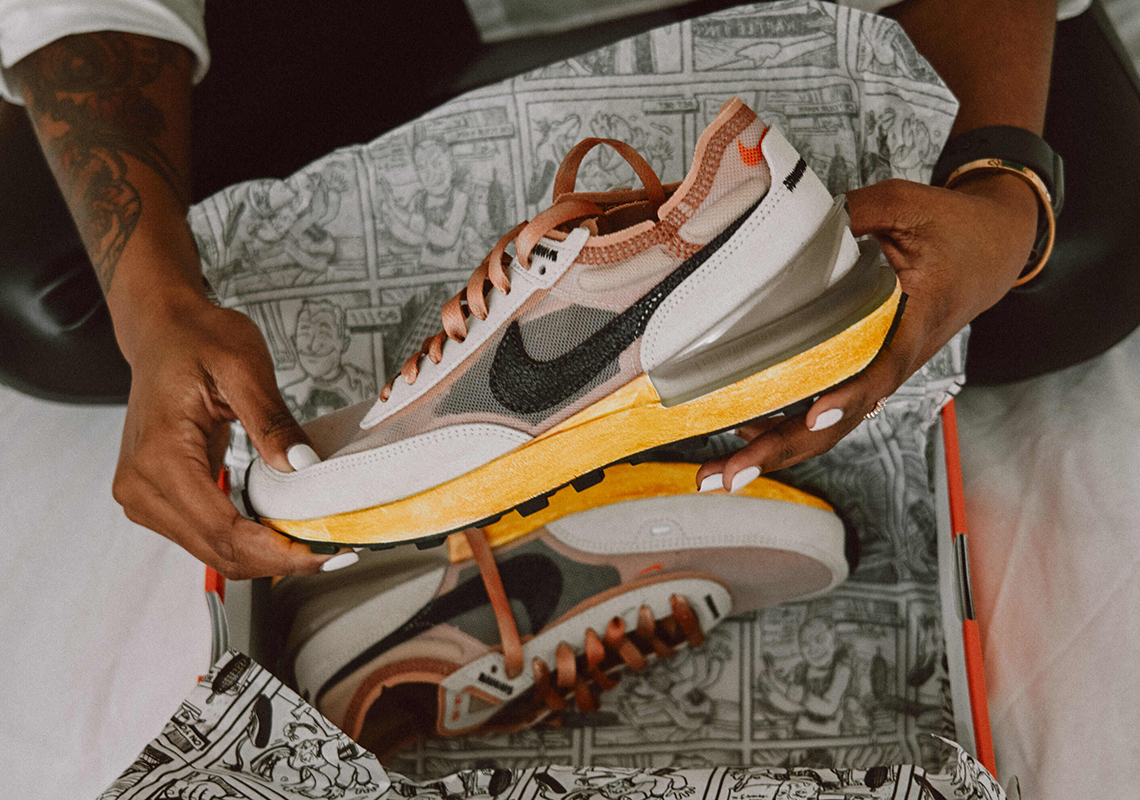 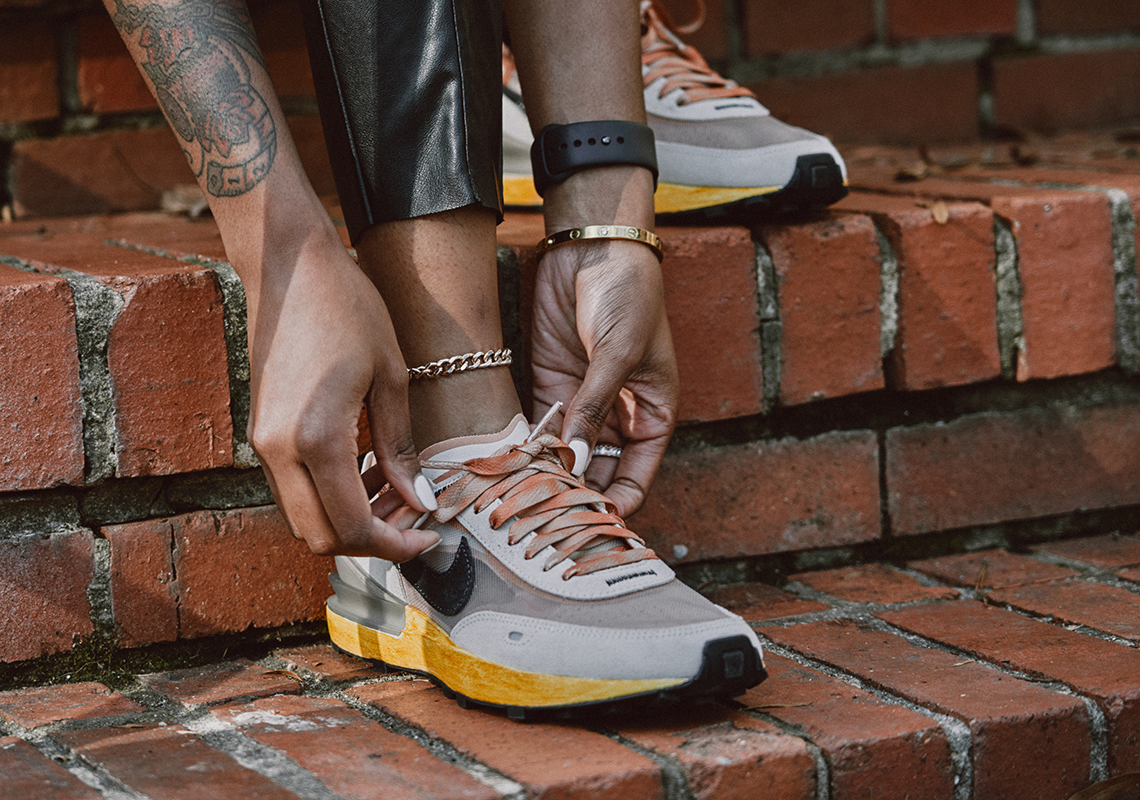 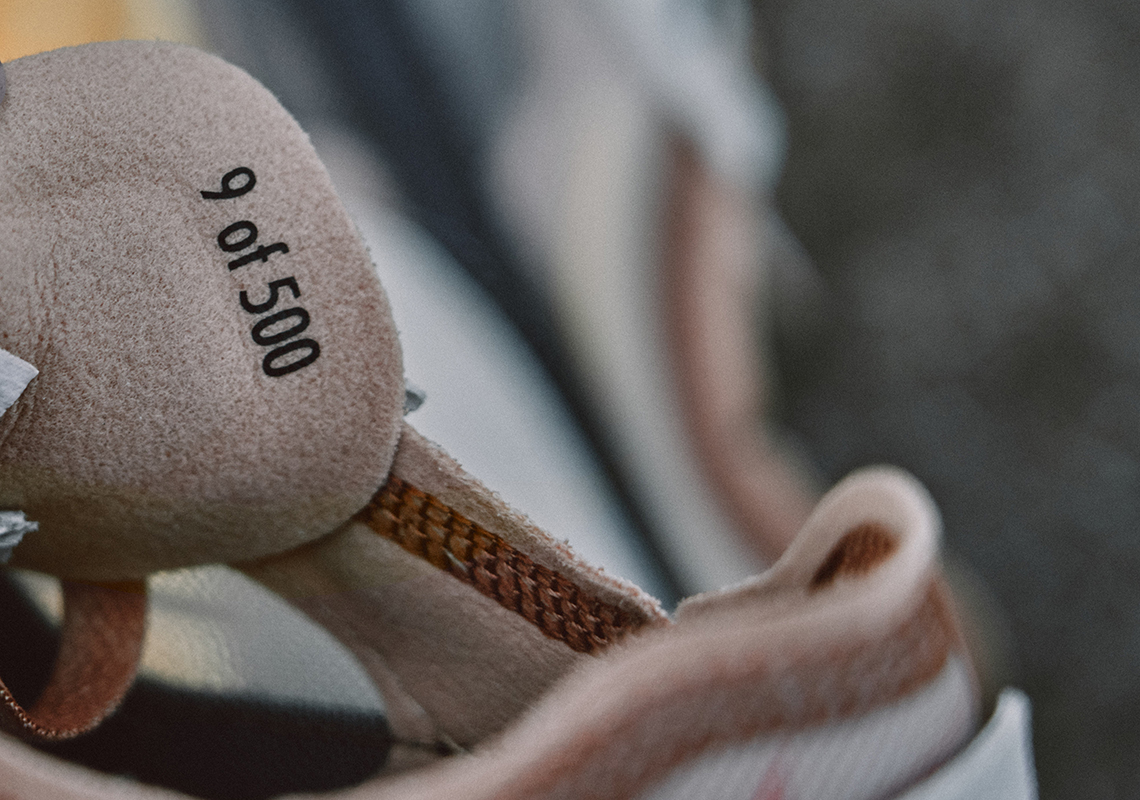