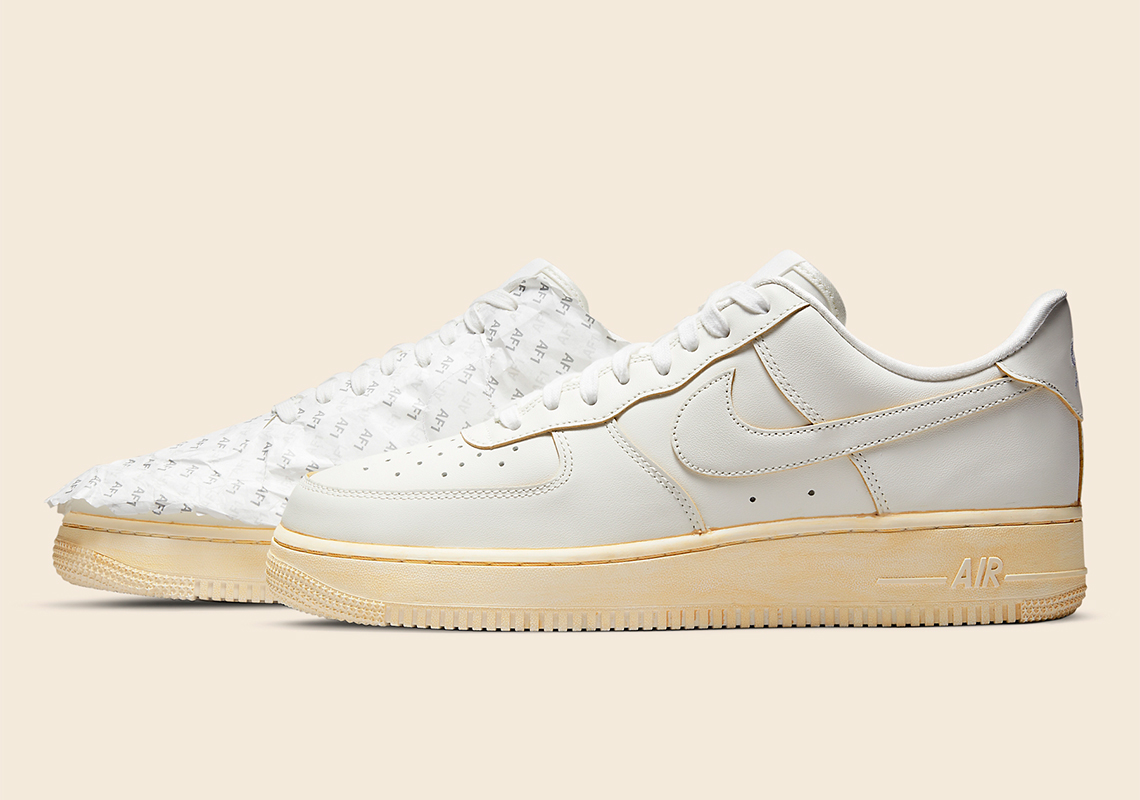 In the past few years, Nike has become more and more comfortable with tweaking their icons. The Air Force 1, for example, has seen paint-splattered renditions, traditional Sashiko stitch, and even some tearaway uppers. In the same vein as the latter, this upcoming design covers the model’s uppers entirely with box tissue.

Adding to the overall unboxing experience, the design effectively doubles down on one of sneaker culture’s favorite things. The aforementioned paper, whose print spells “AF1” in perpetuity, is very loosely attached to the underlying shell. Along the side profile, it seems only a light set of stitching connects the wrapping to the leathers behind, making it all the more easier to tear off as you see fit. And once you do so, you’ll find an understated colorway, one replete with white-toned leathers and a heavily aged midsole.

For a closer look, see the images below. You can expect a release to hit Nike.com and possibly select retailers within the coming months.

In other news, the Nike KD 13 All-Star is due to release this March. 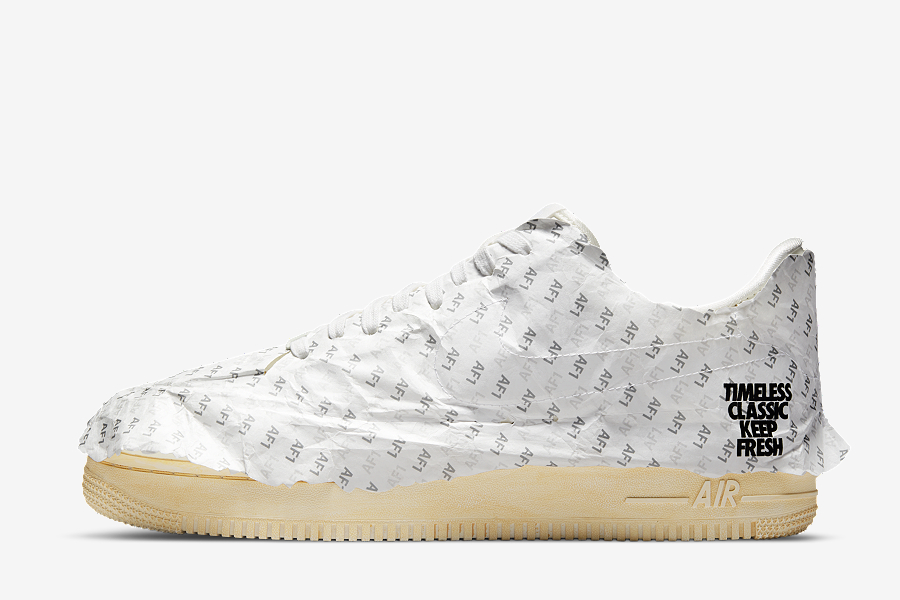 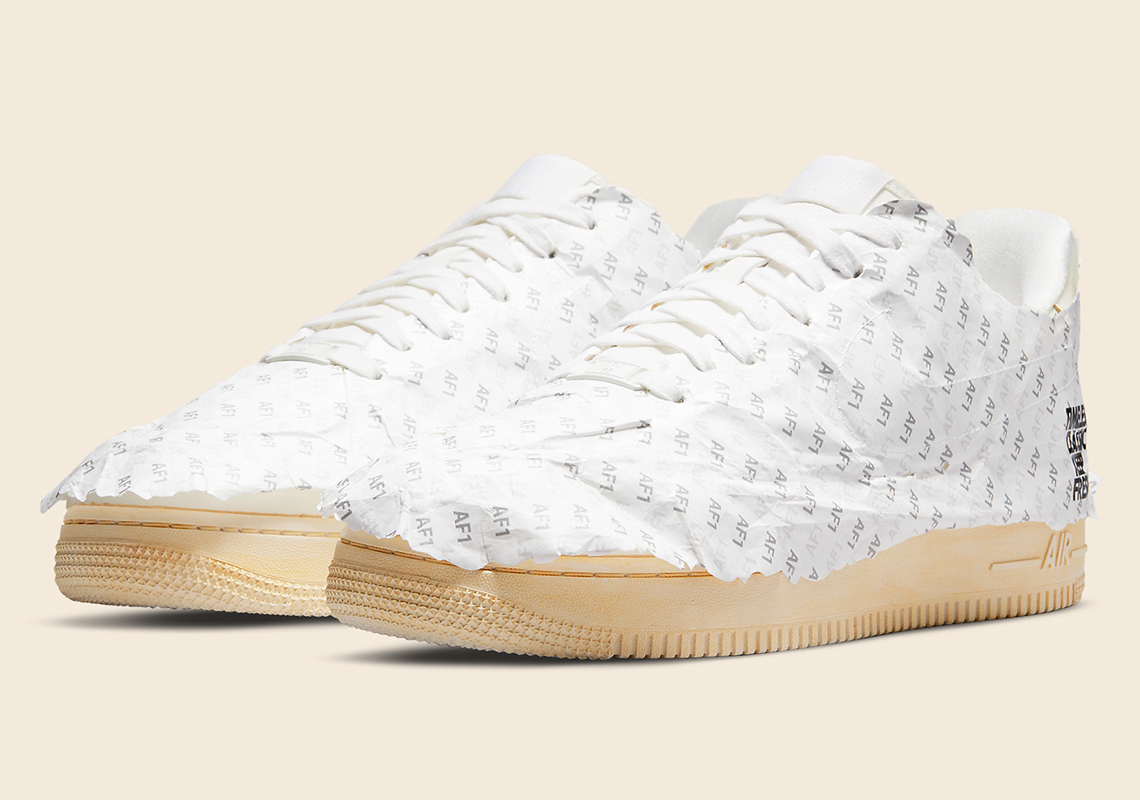 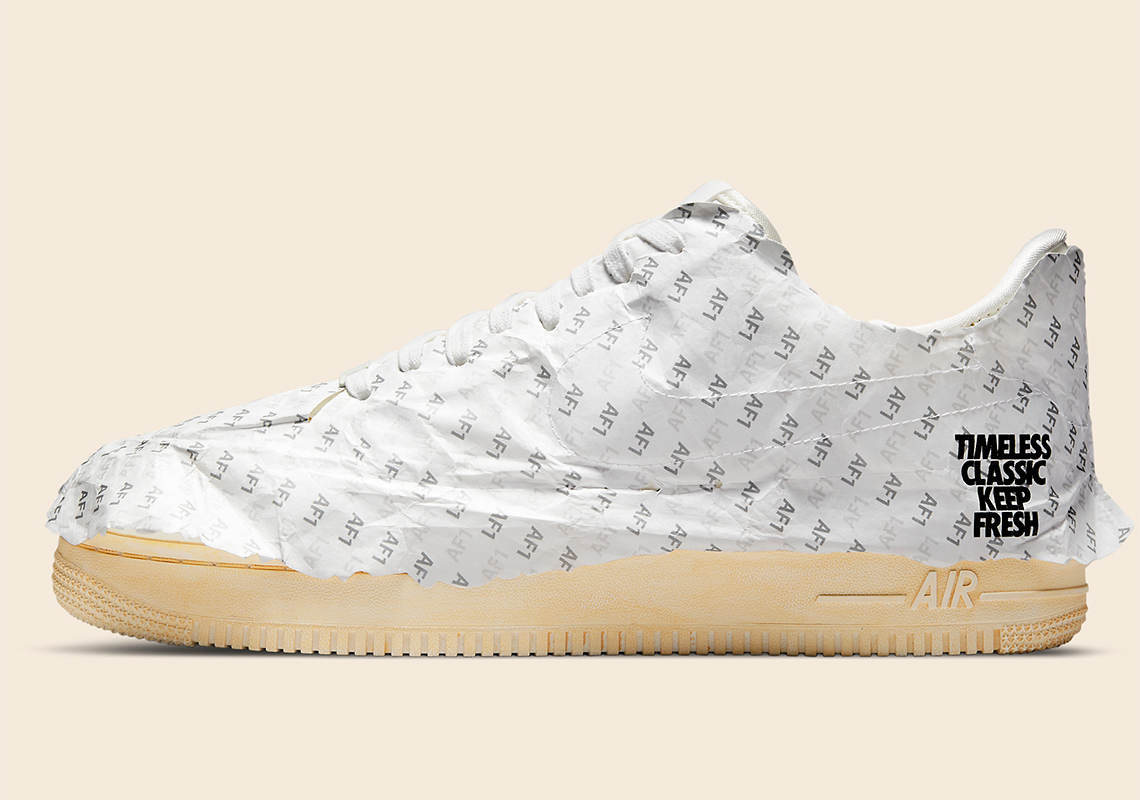 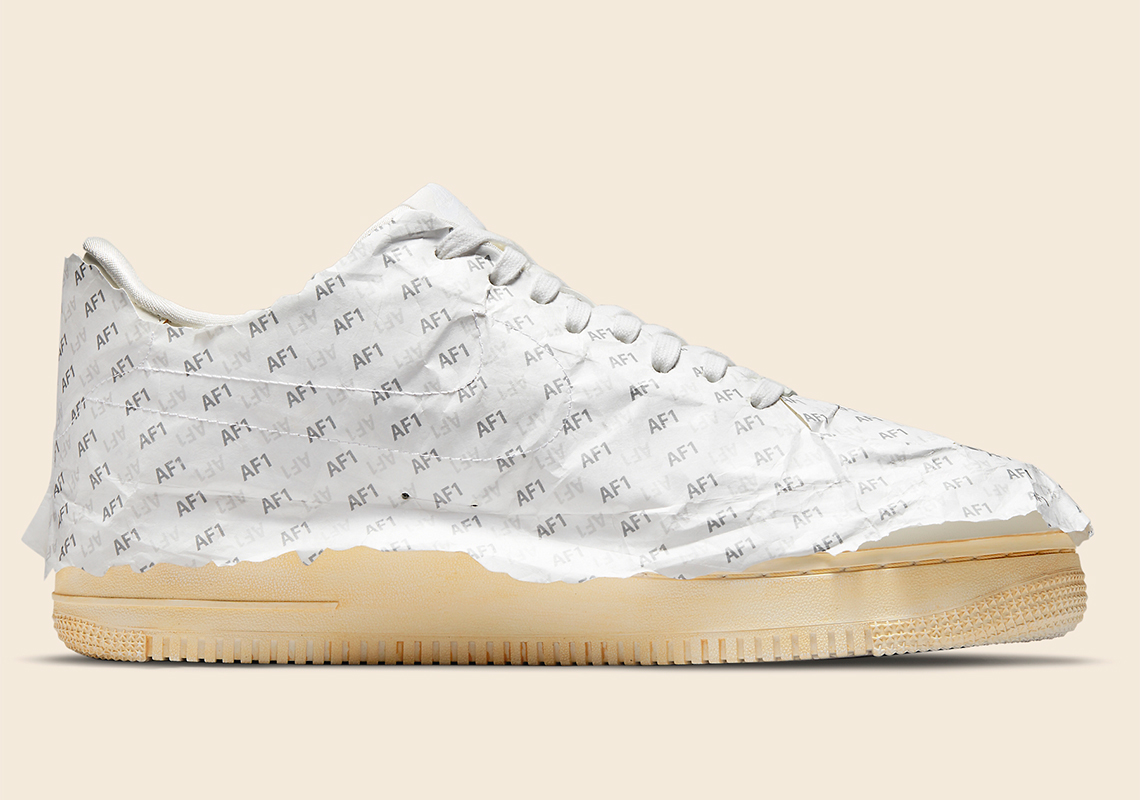 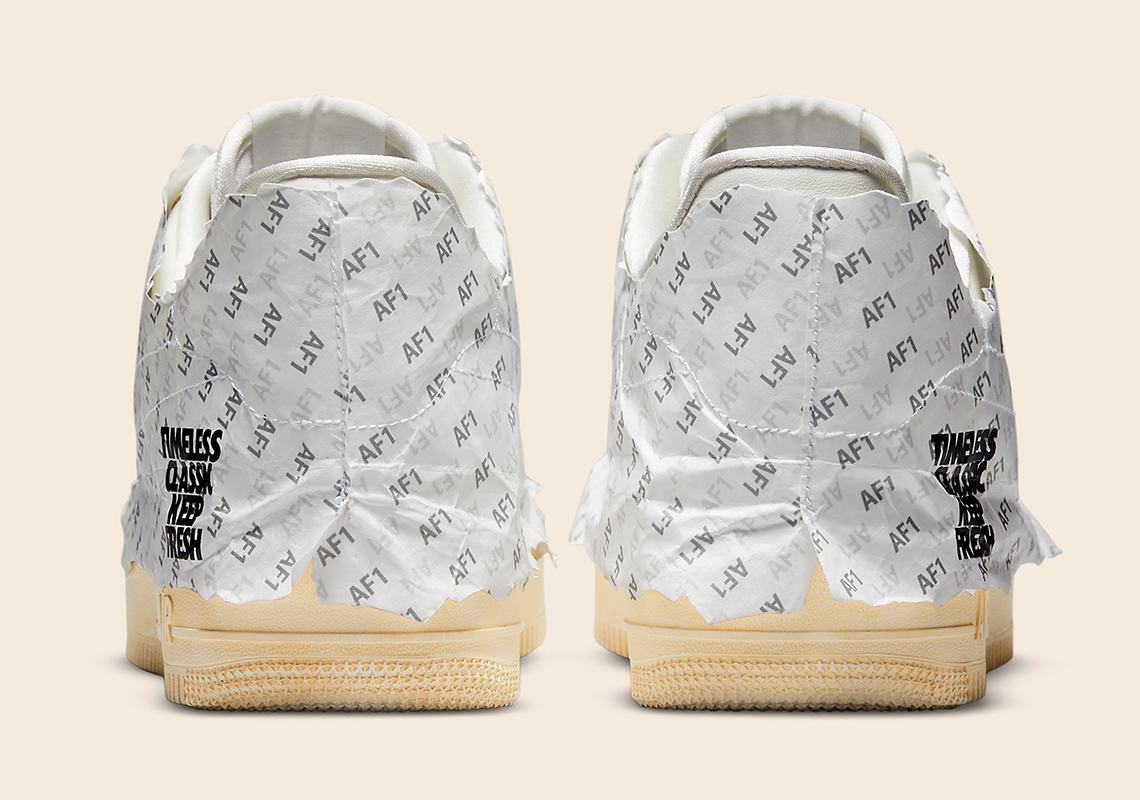 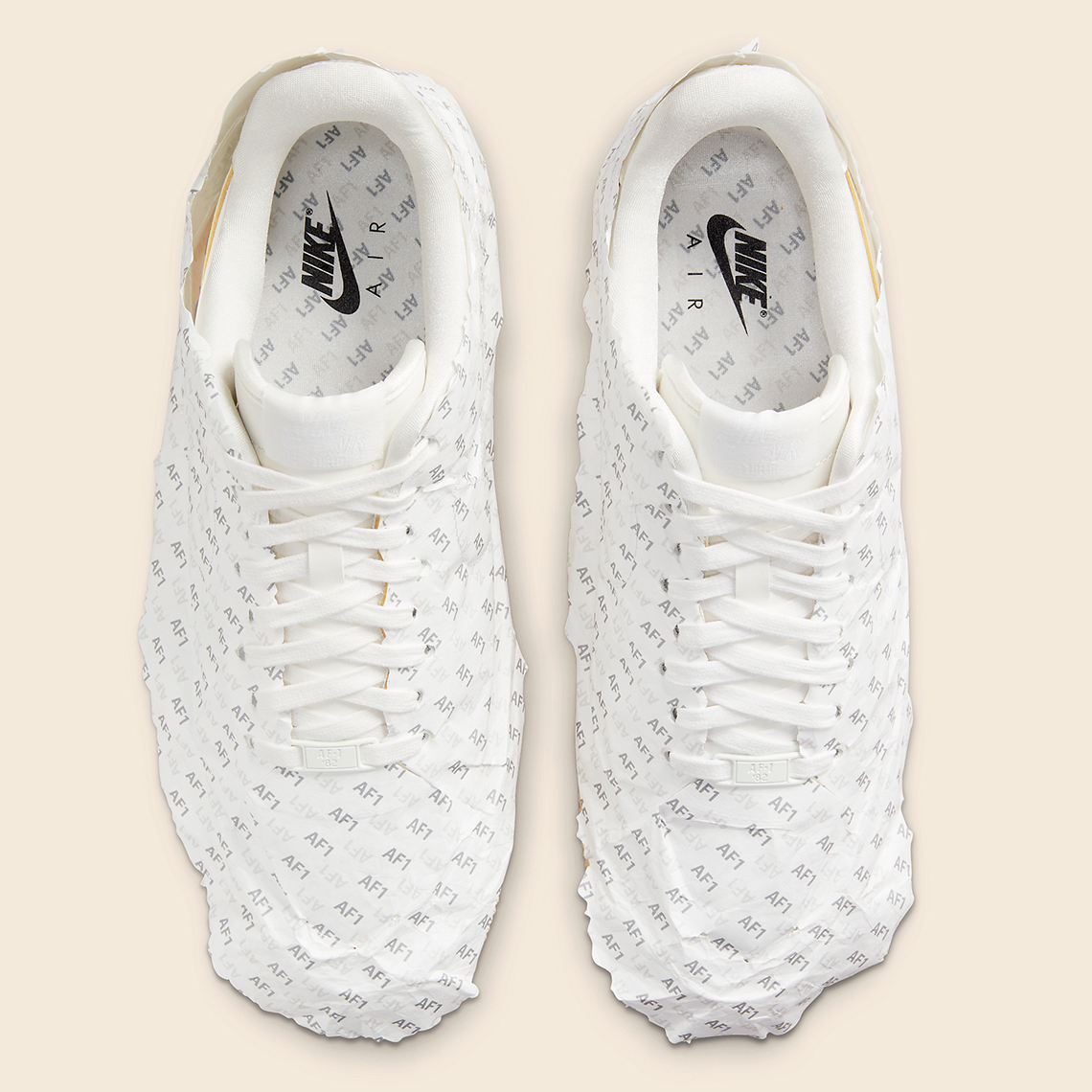 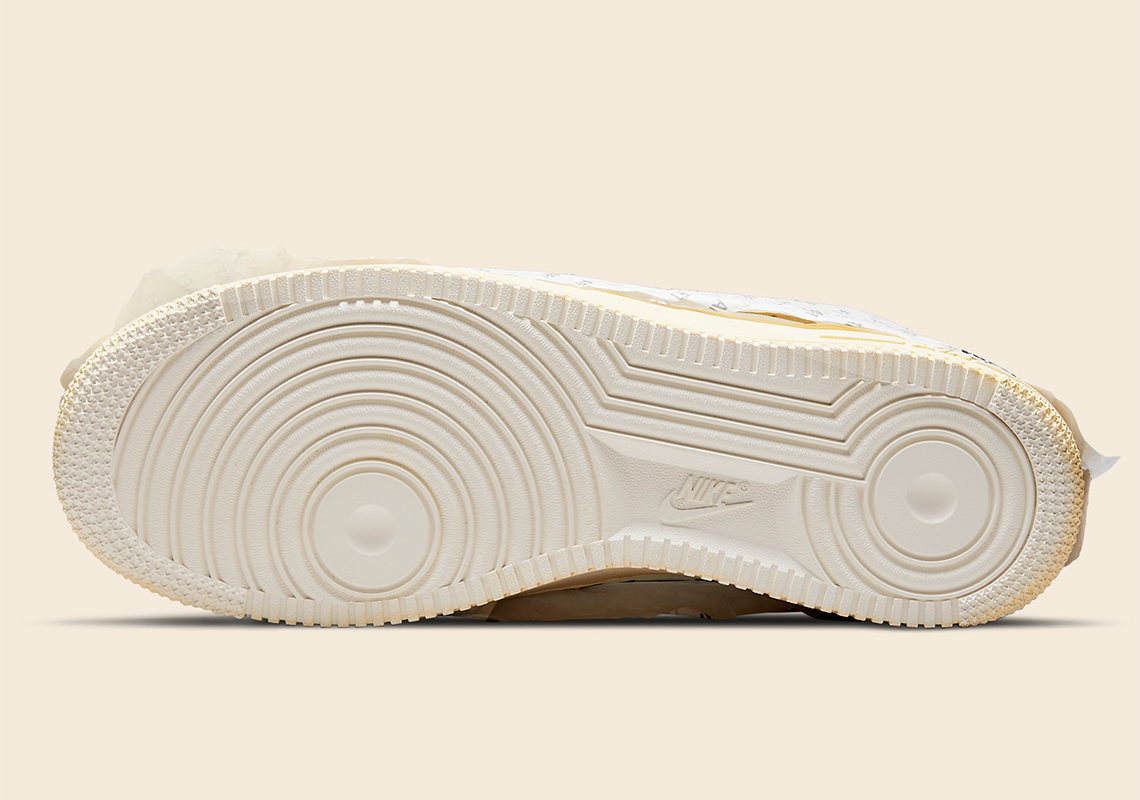 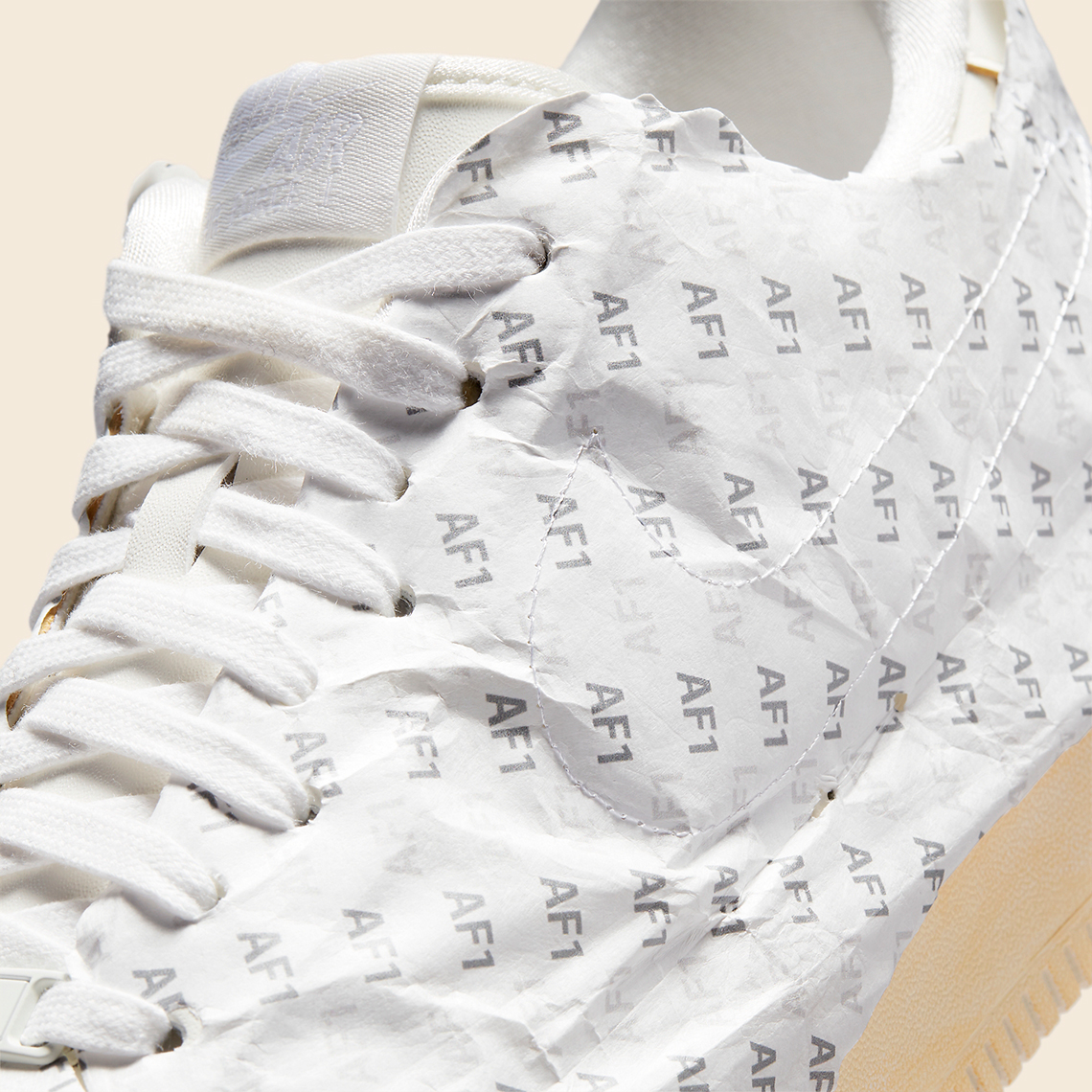 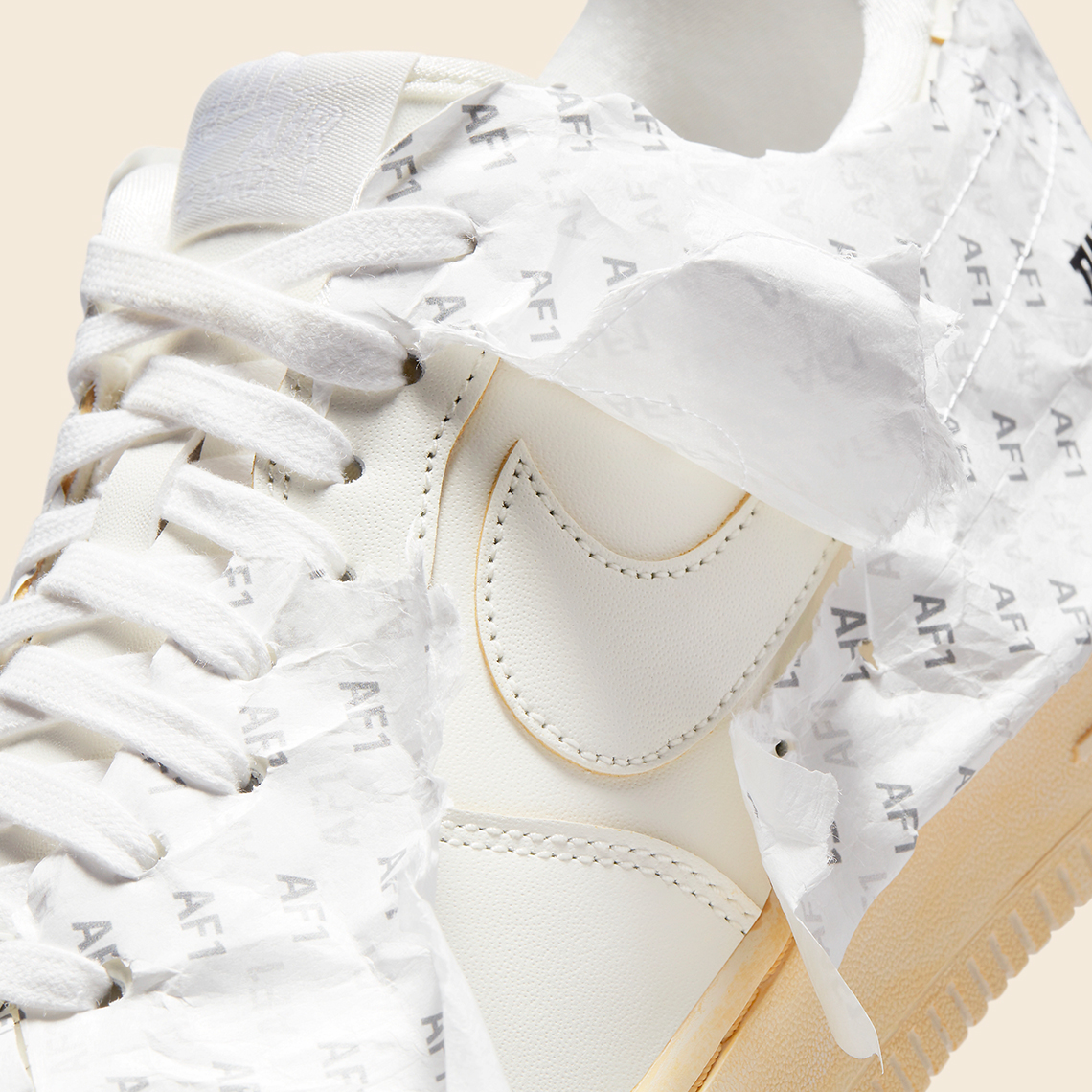 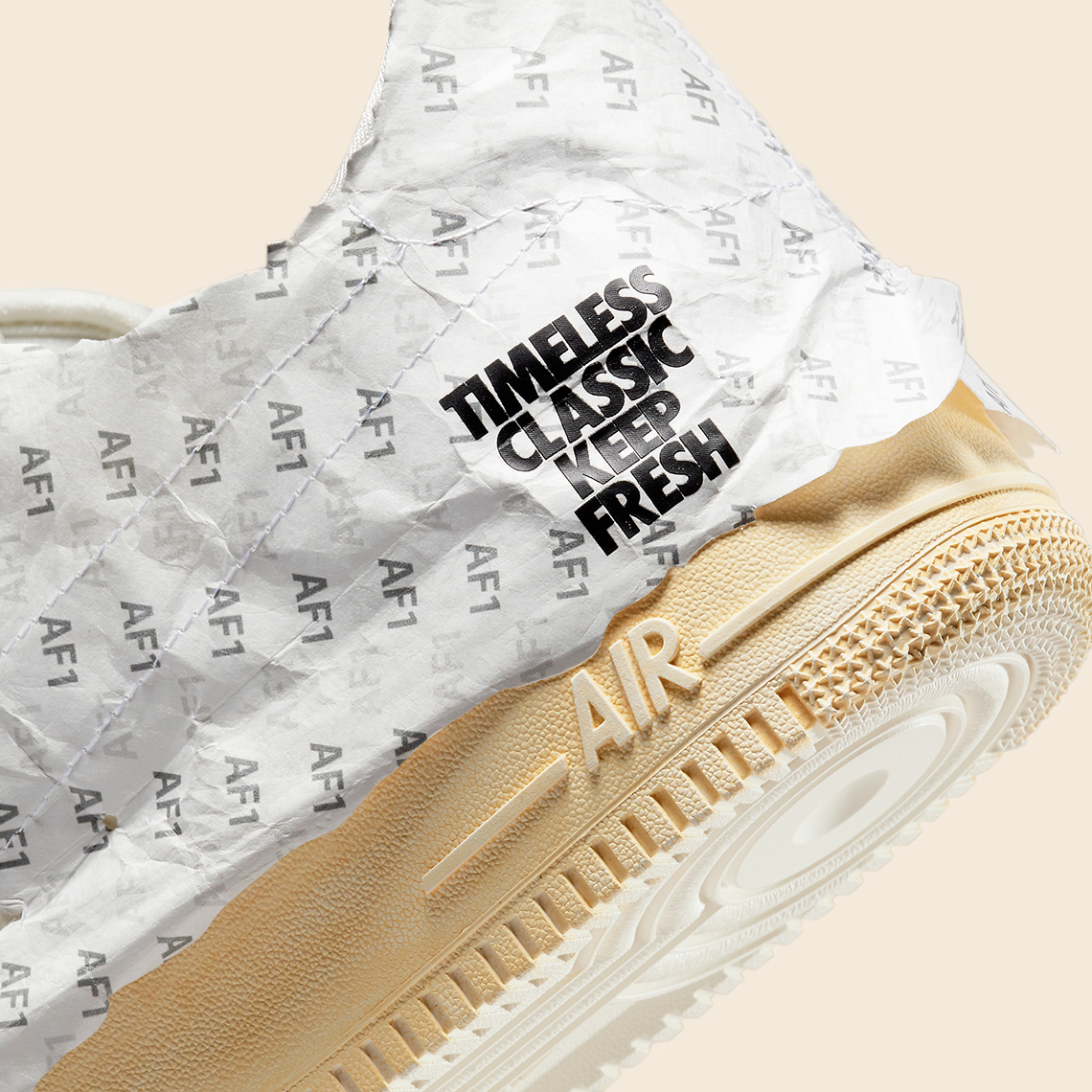 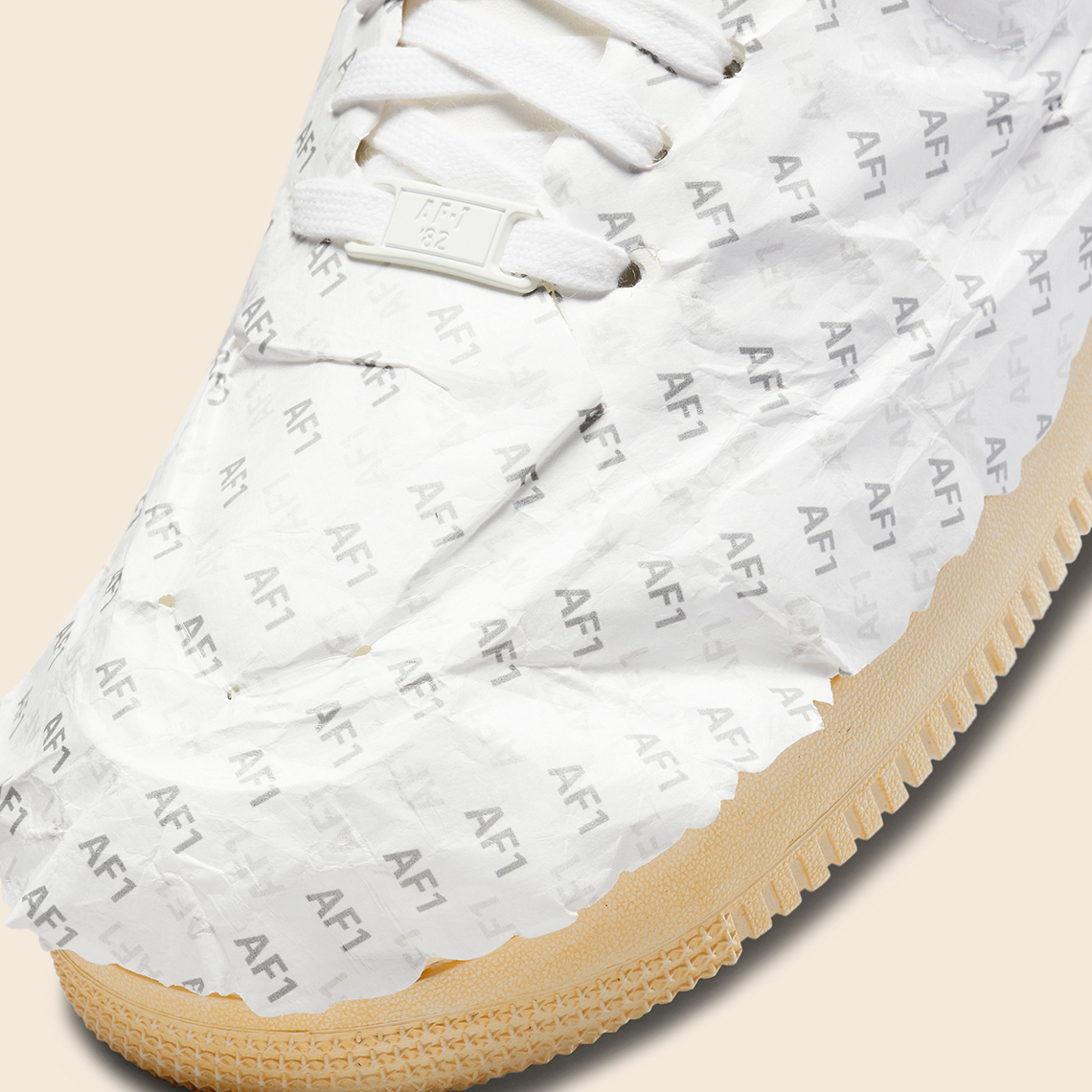