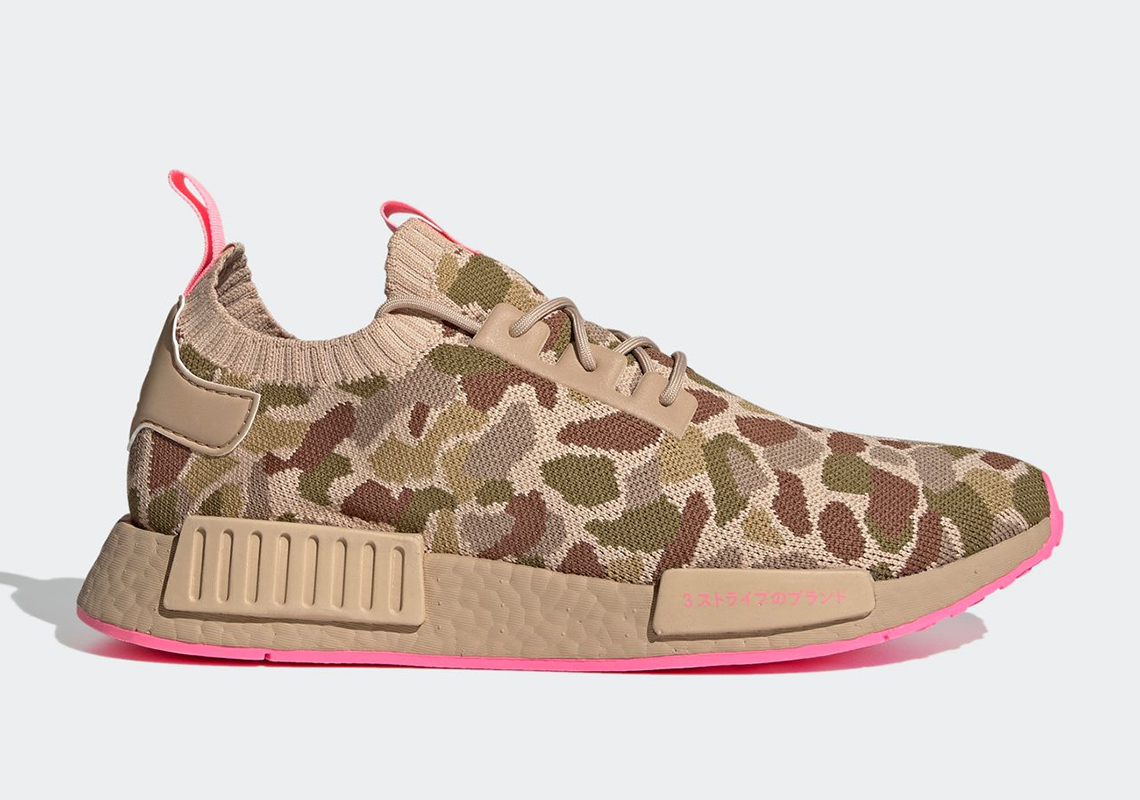 Formerly at the top of sneaker culture, the adidas NMD R1 is progressively making its way closer to center stage. And though difficult to reach the same status it once held, the silhouette is continuing to make debut after debut — this pair a visually busy mix of duck camo and hot pink.

Throughout the knit upper, the aforementioned pattern achieves a full, near unabated display. Tones of brown, muted green, and the like spread throughout, sitting adjacent to tan lace units, elastic collars, and midsole blocks. Then, atop both the heel and tongue pull as well as the entire outsole, a loud pink comes into play, subverting the entire purpose of the hunting-inspired graphic.

For a closer look, see below. A release will likely hit adidas.com later this March.

In other news, the Yeezy Quantum Flaora is releasing this May. 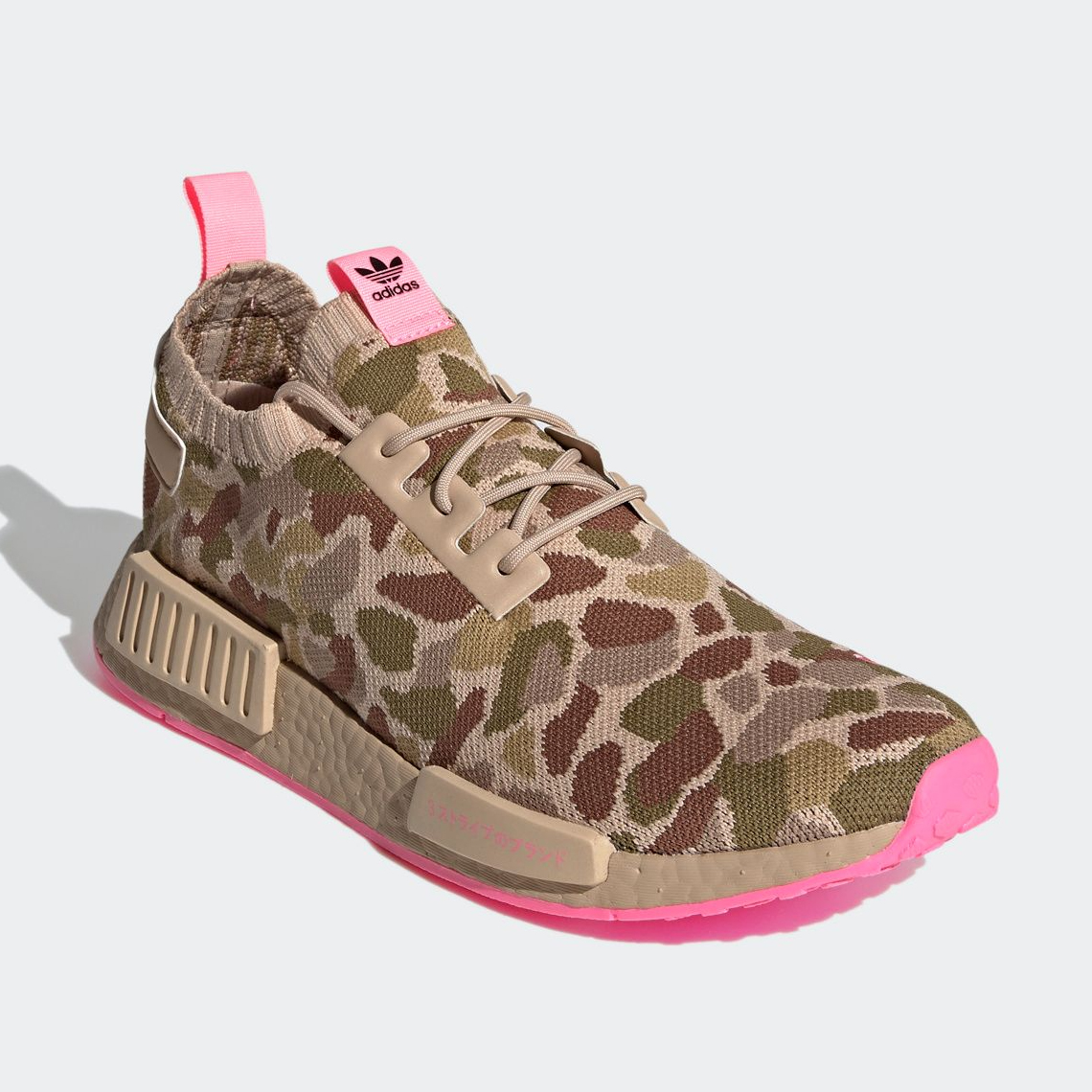 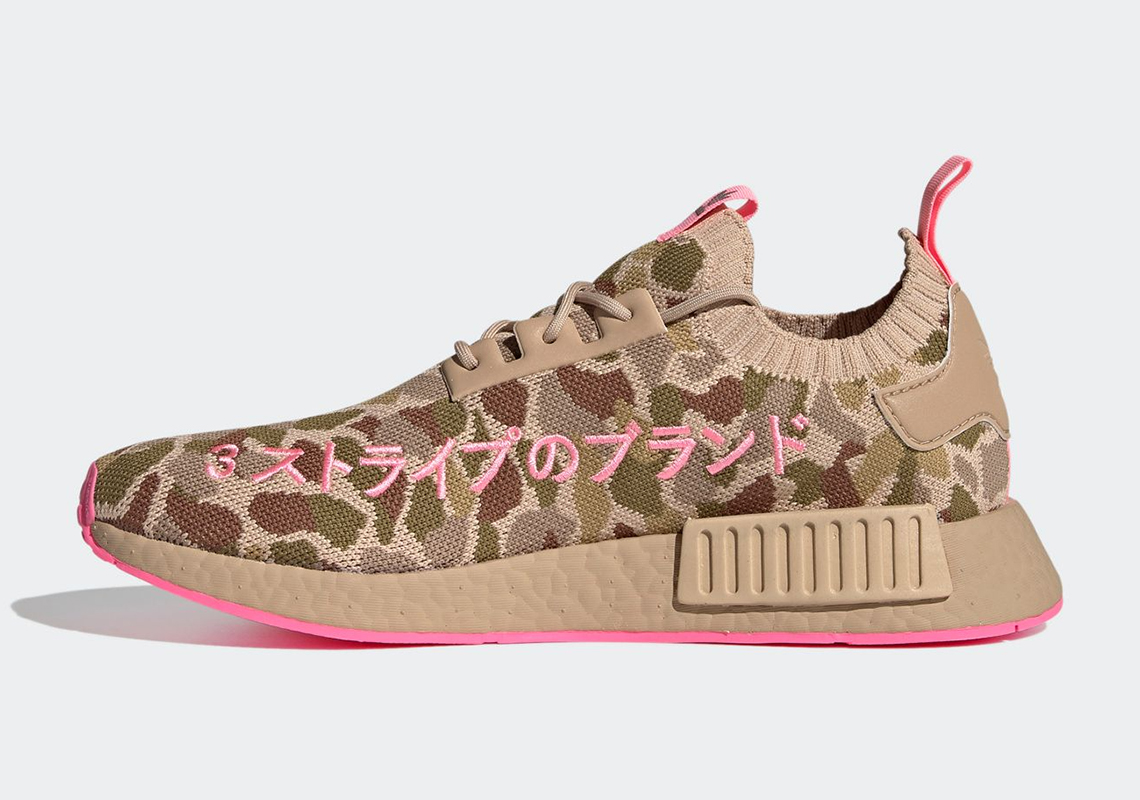 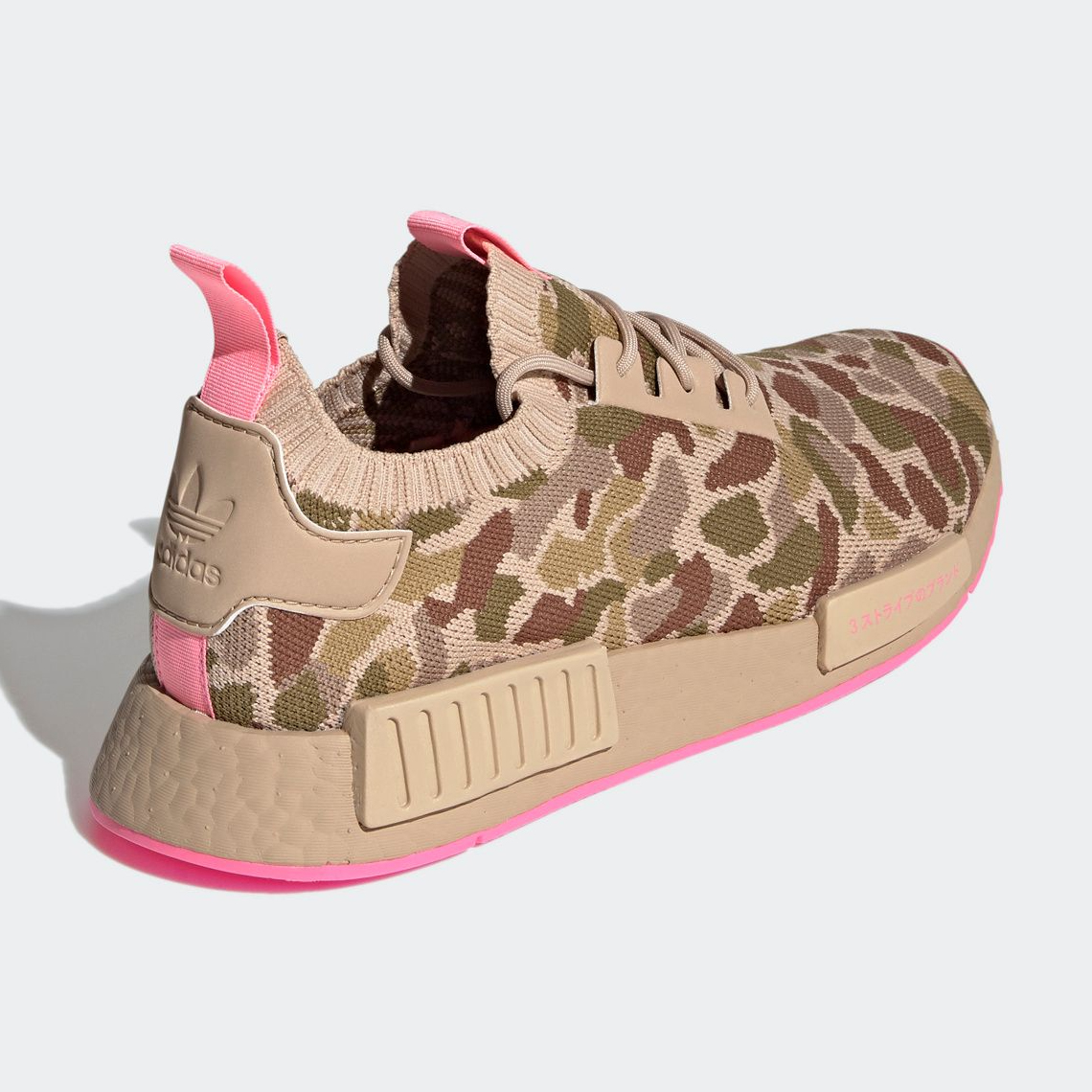 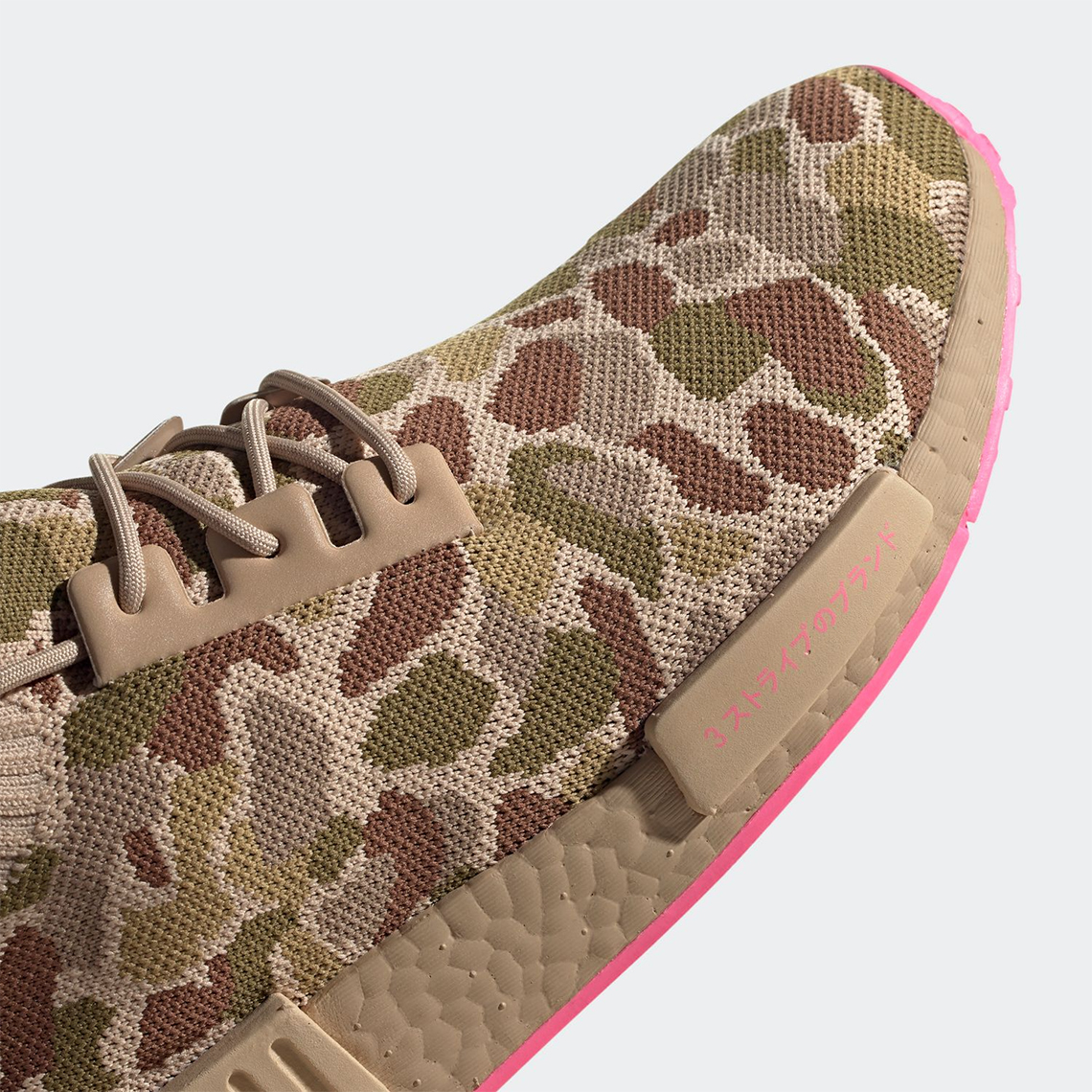 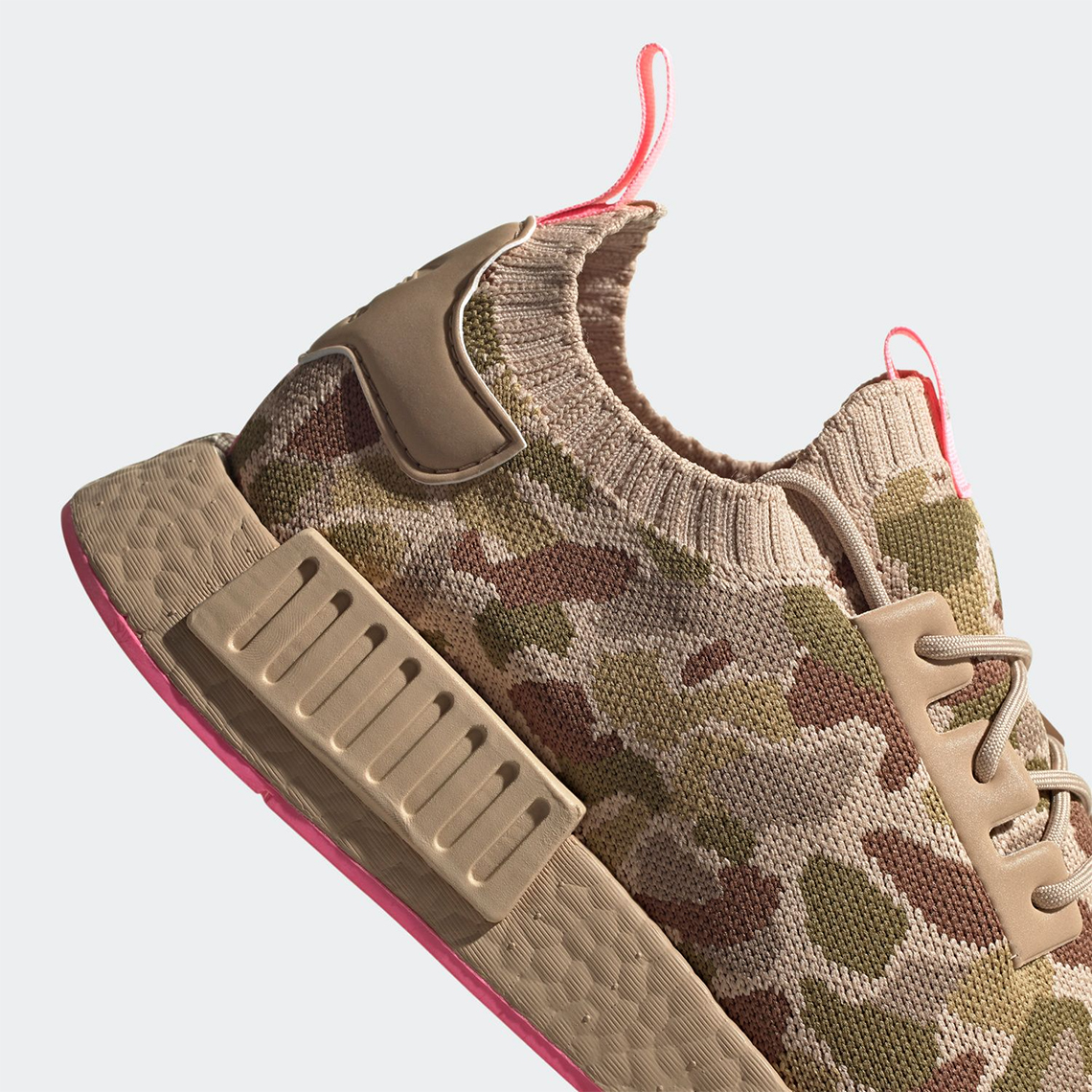 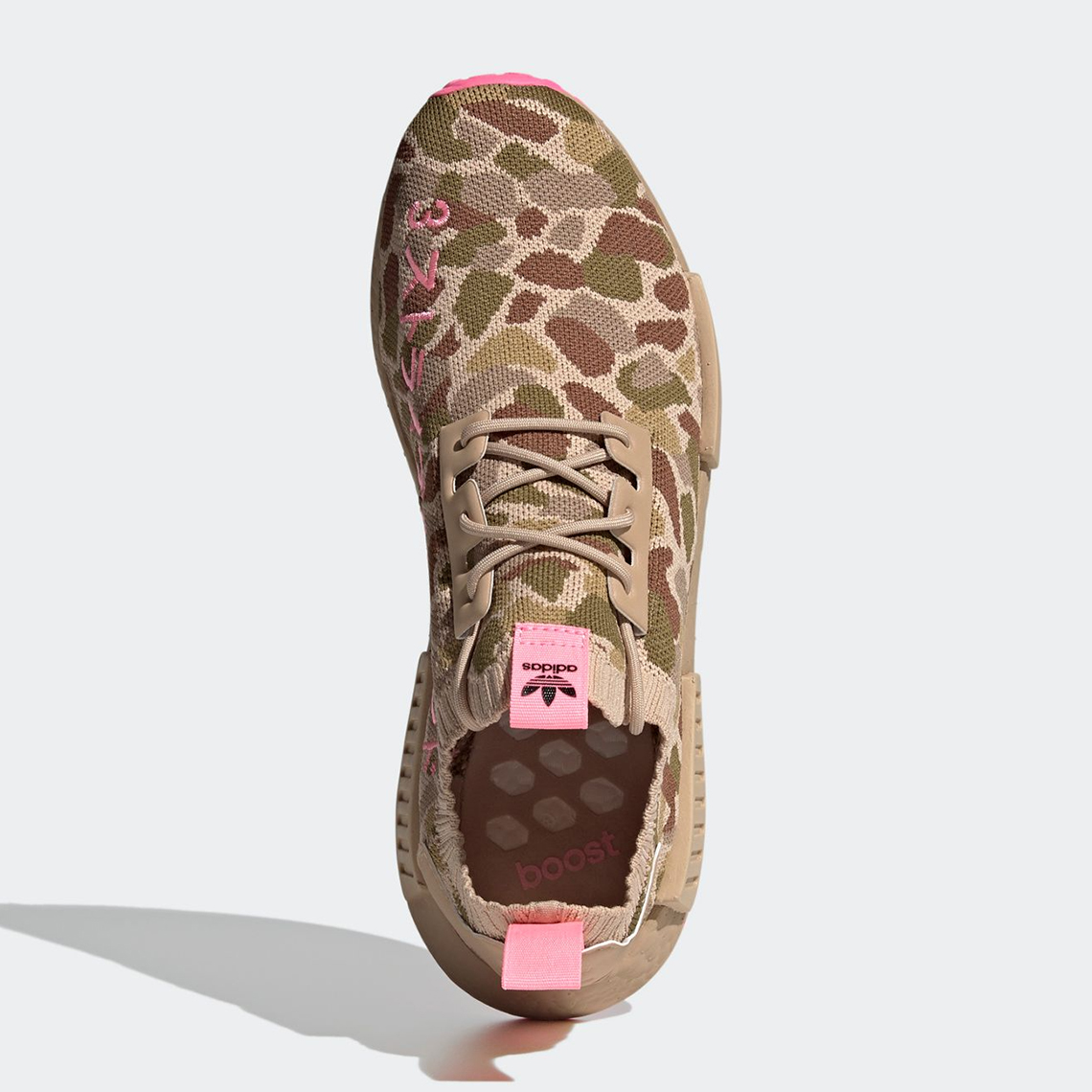 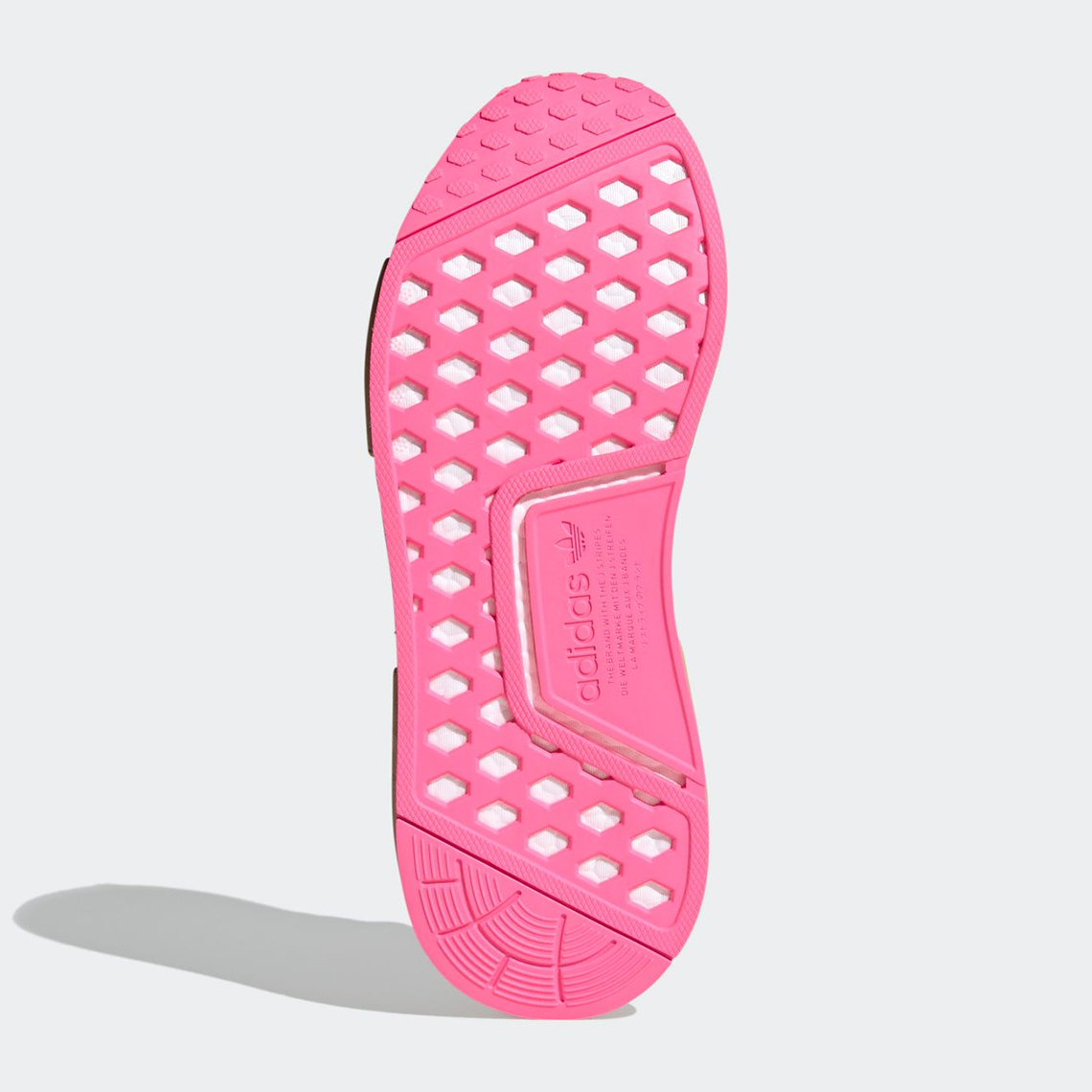