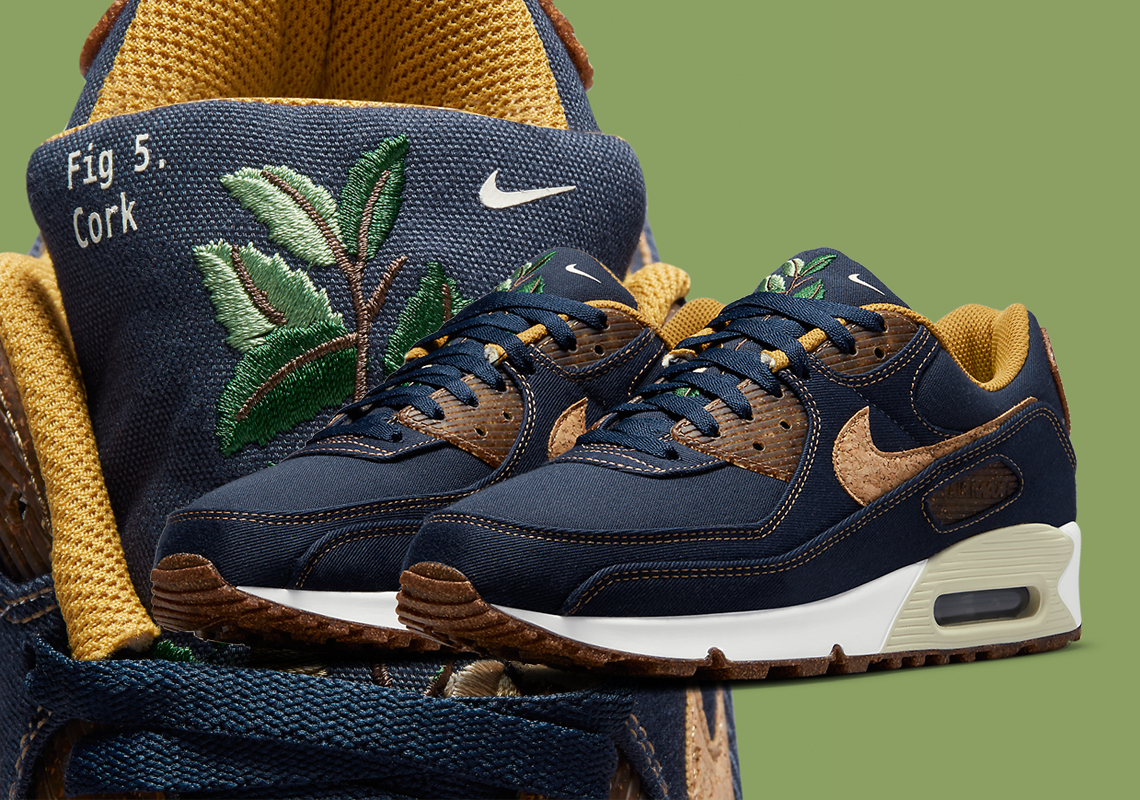 In the past month alone, the Nike Air Max 90 has celebrated cork not just once nor twice but a total of three different times. Here, rounding off a fervent, flora-inspired set of homages, the pair casts many of its more ordinary fixtures in navy.

As such, quite a bit of the colorway is rather unassuming. The aforementioned blue takes the lead, dyeing many of the canvas-constructed fixtures. Adjacent, the Swoosh is then laid in the titular cork, matching the ribbed overlays and the contrast stitch strewn adjacent. What’s more, the tongue is further embellished with botany-influenced imagery, its green leaves and branches accurately resembling the plant it draws from.

For a close-up look, see below. A release is likely to hit Nike.com and select retailers soon.

In other news, the Jordan 4 Taupe Haze is releasing this Saturday. 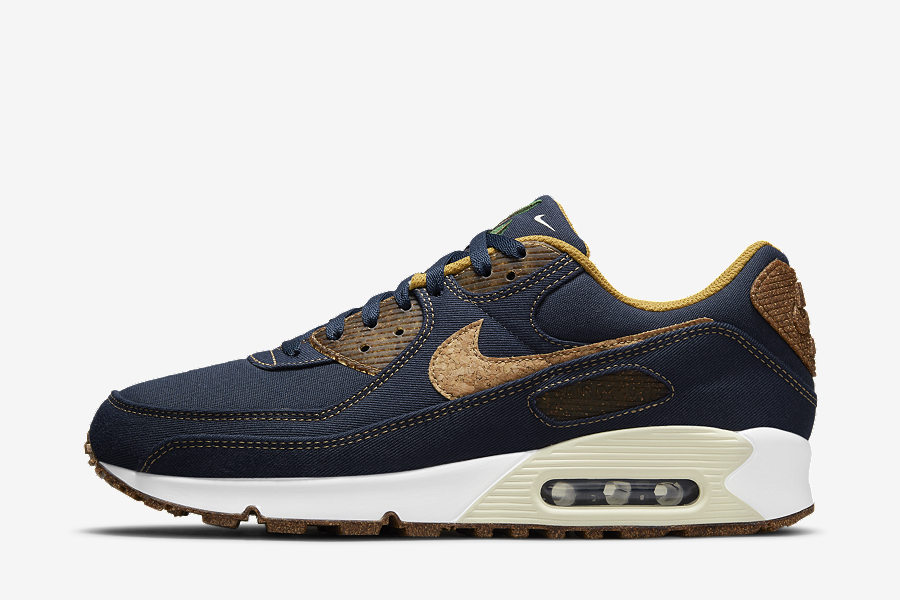 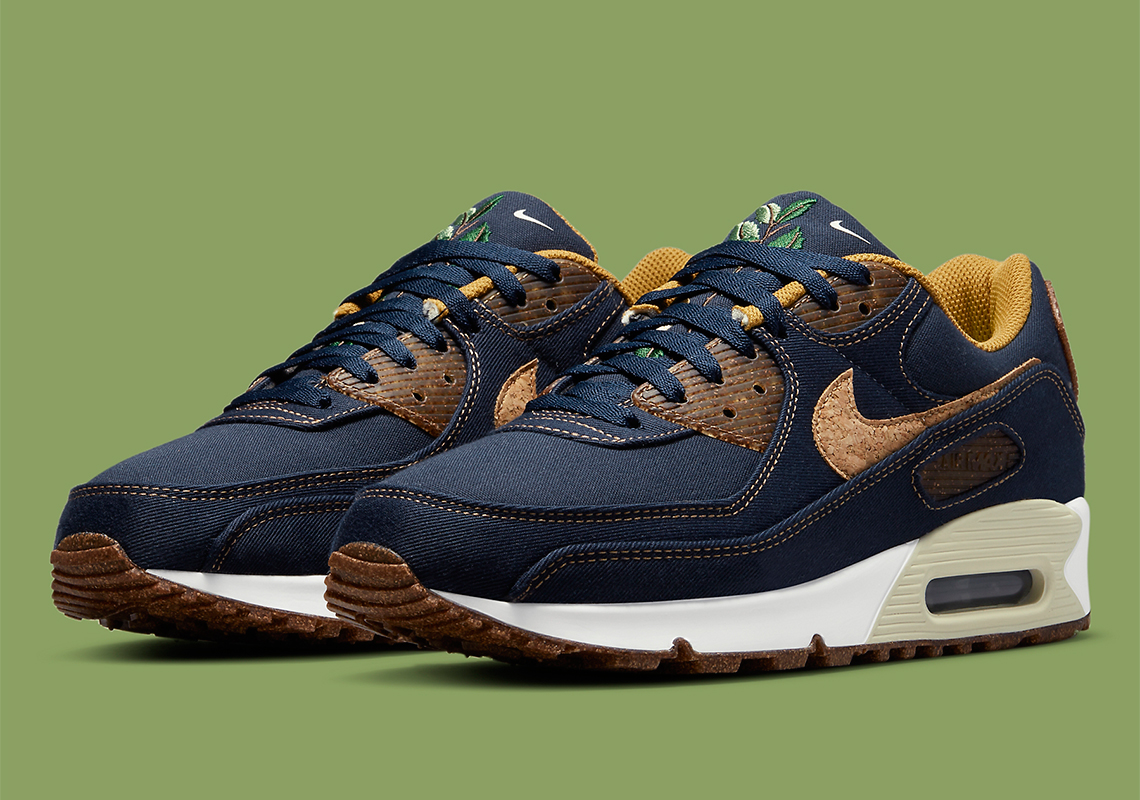 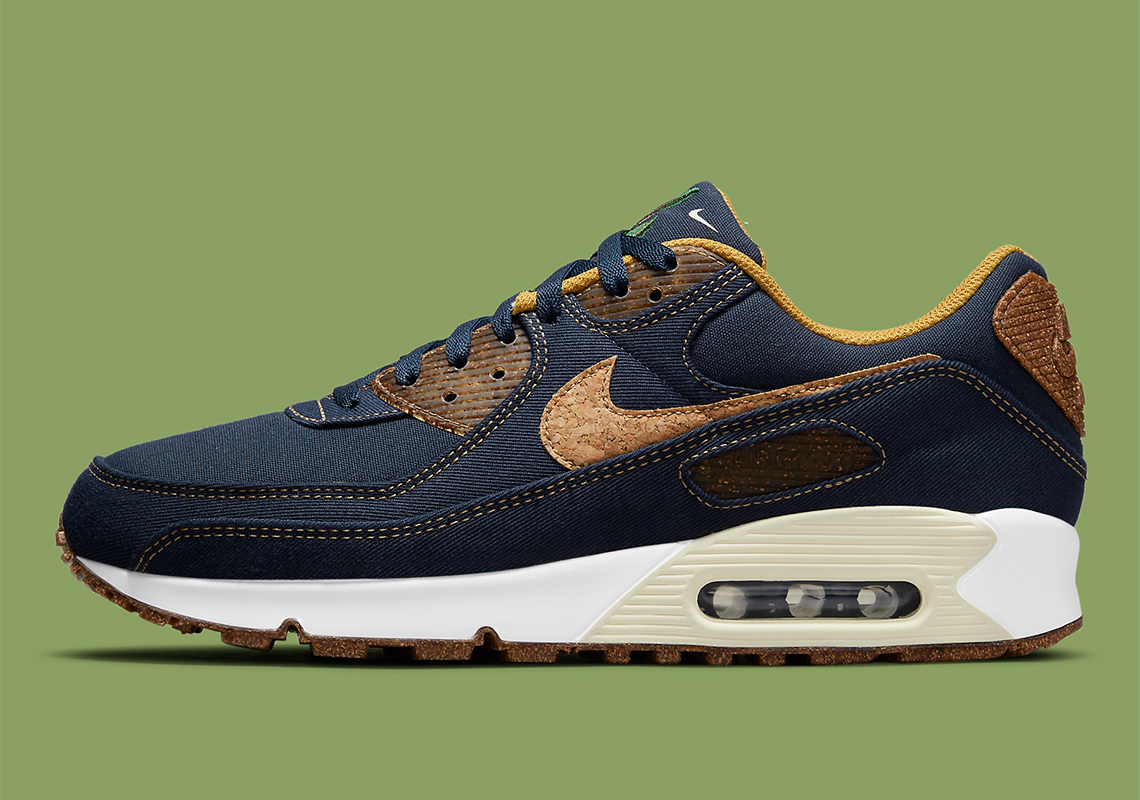 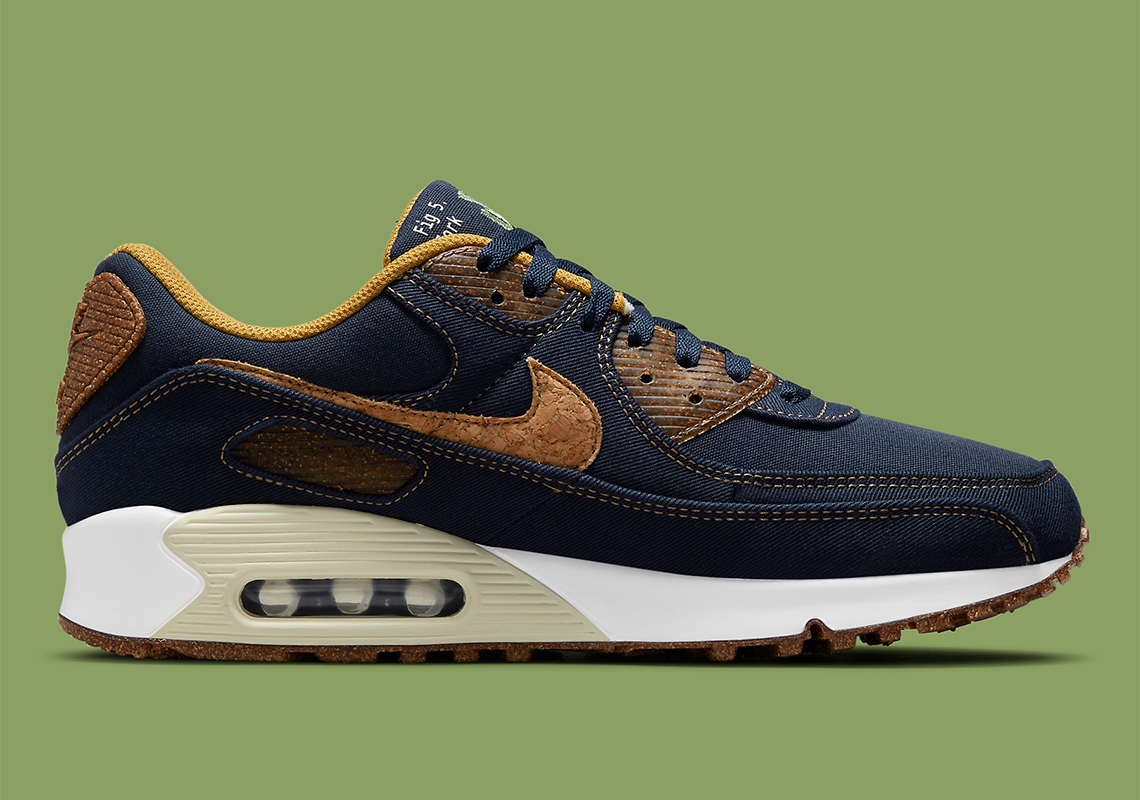 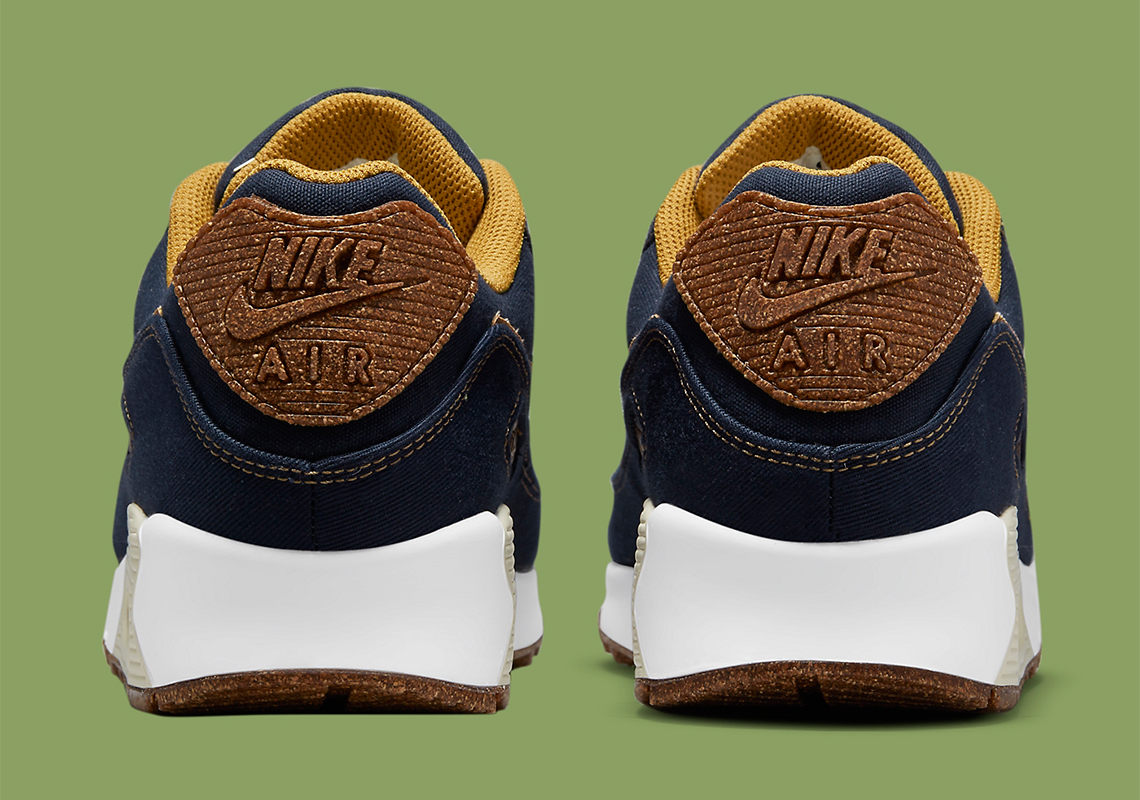 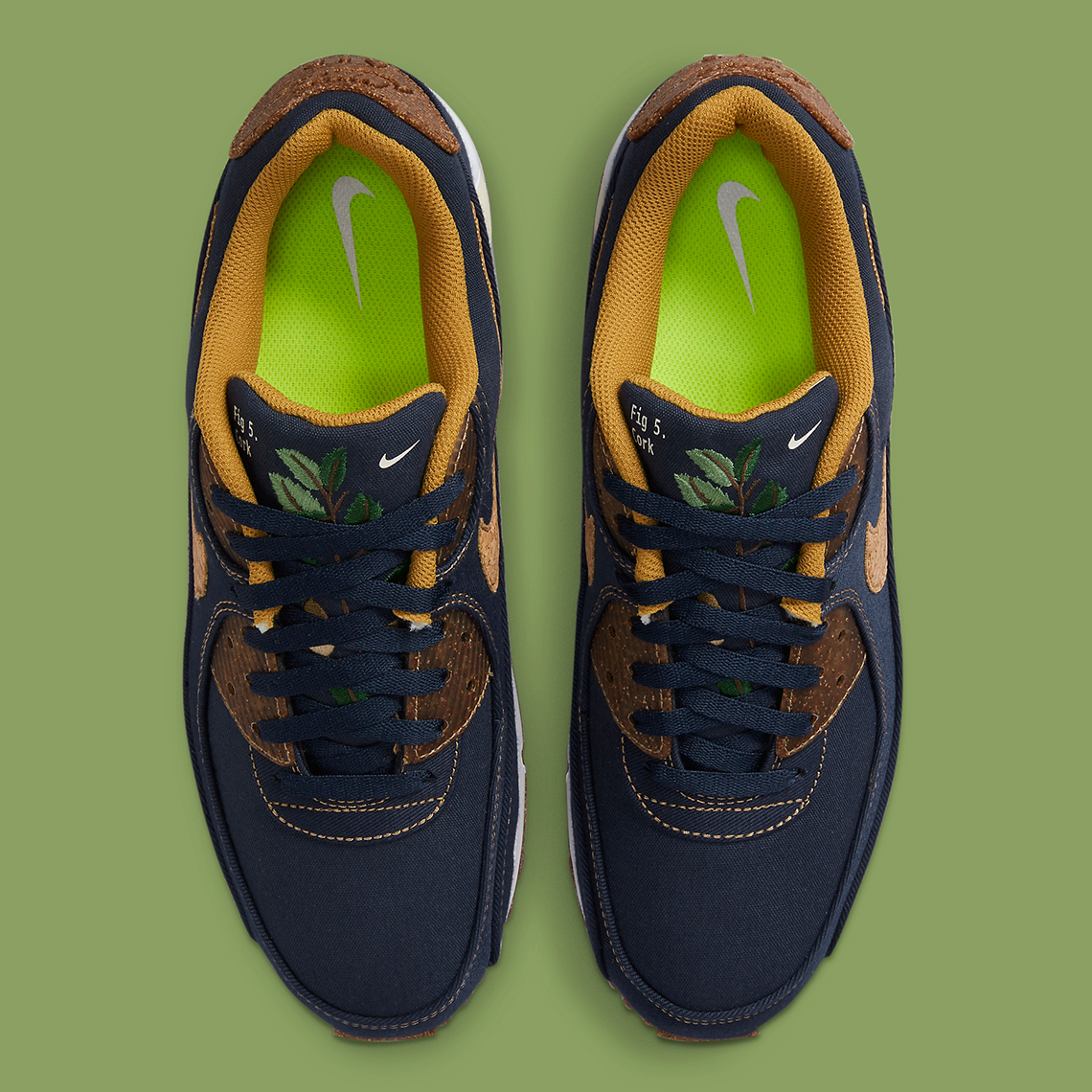 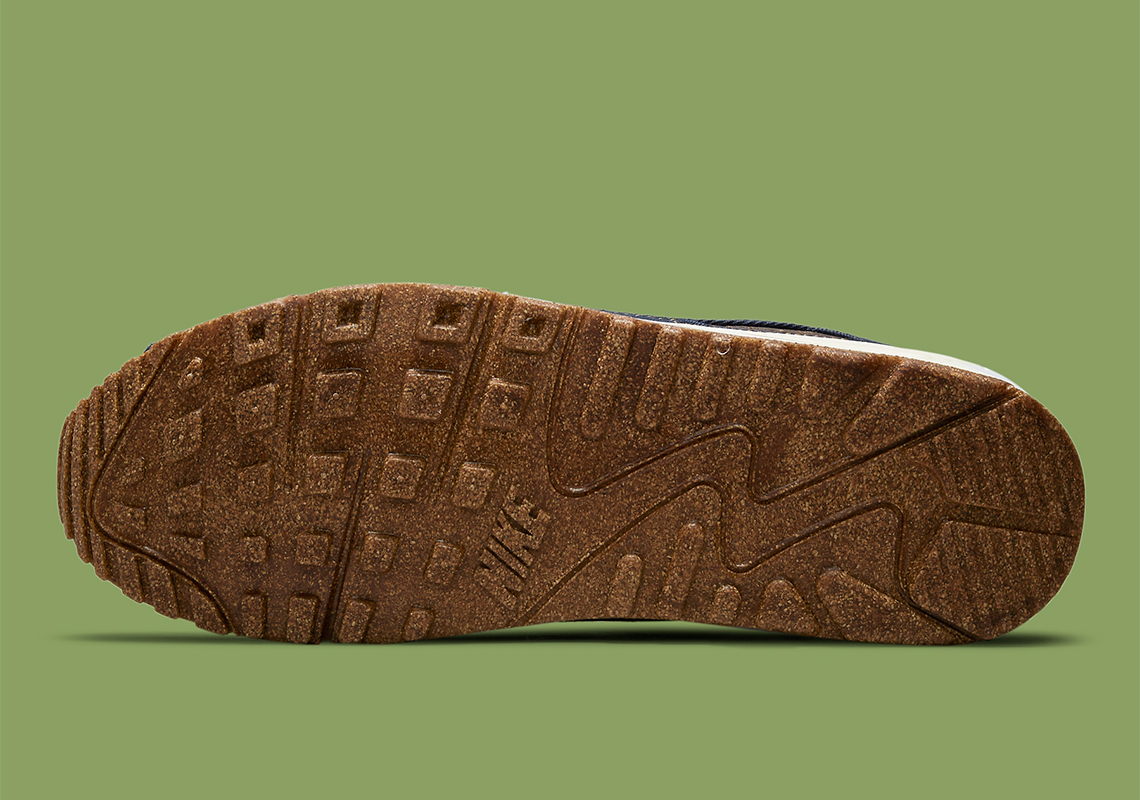 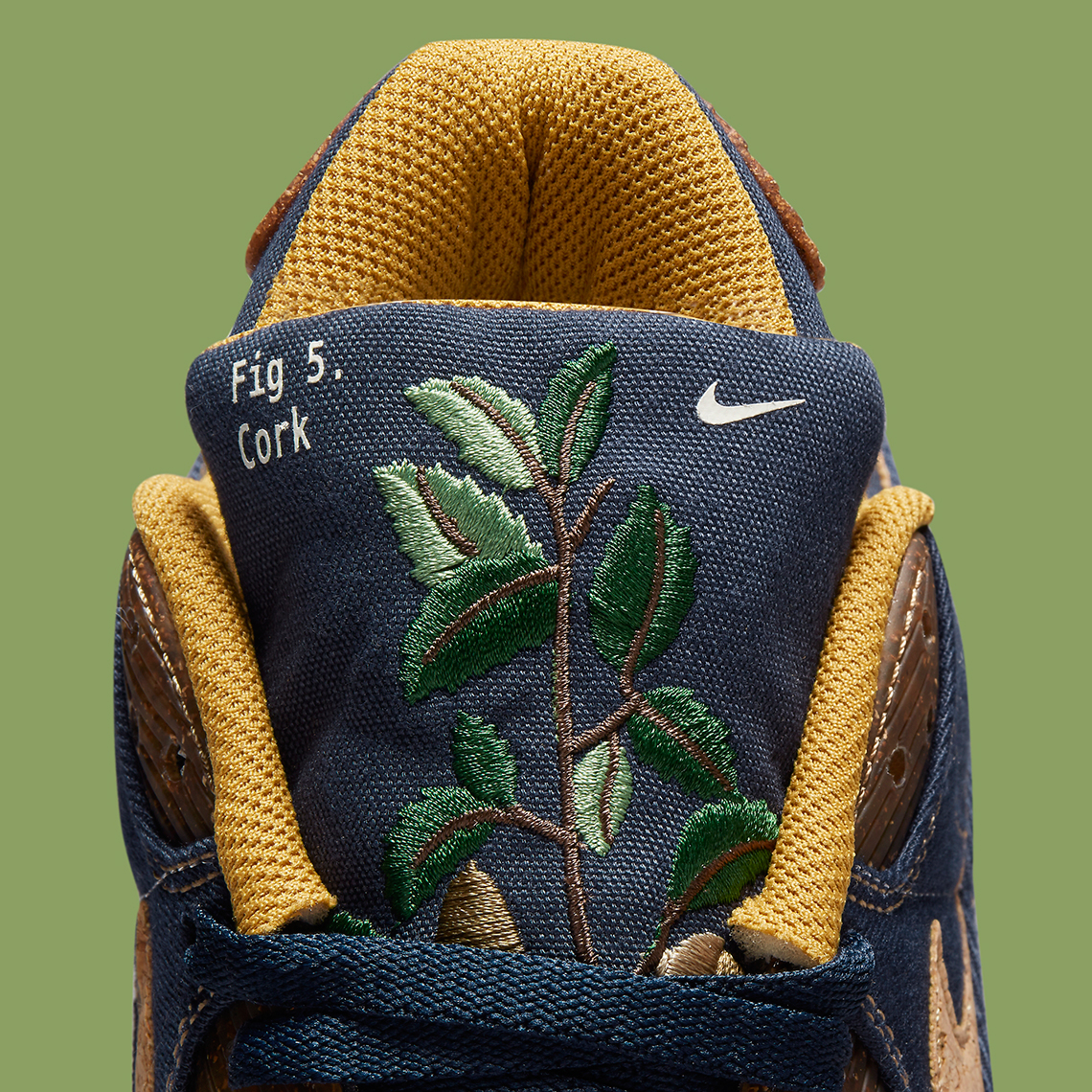 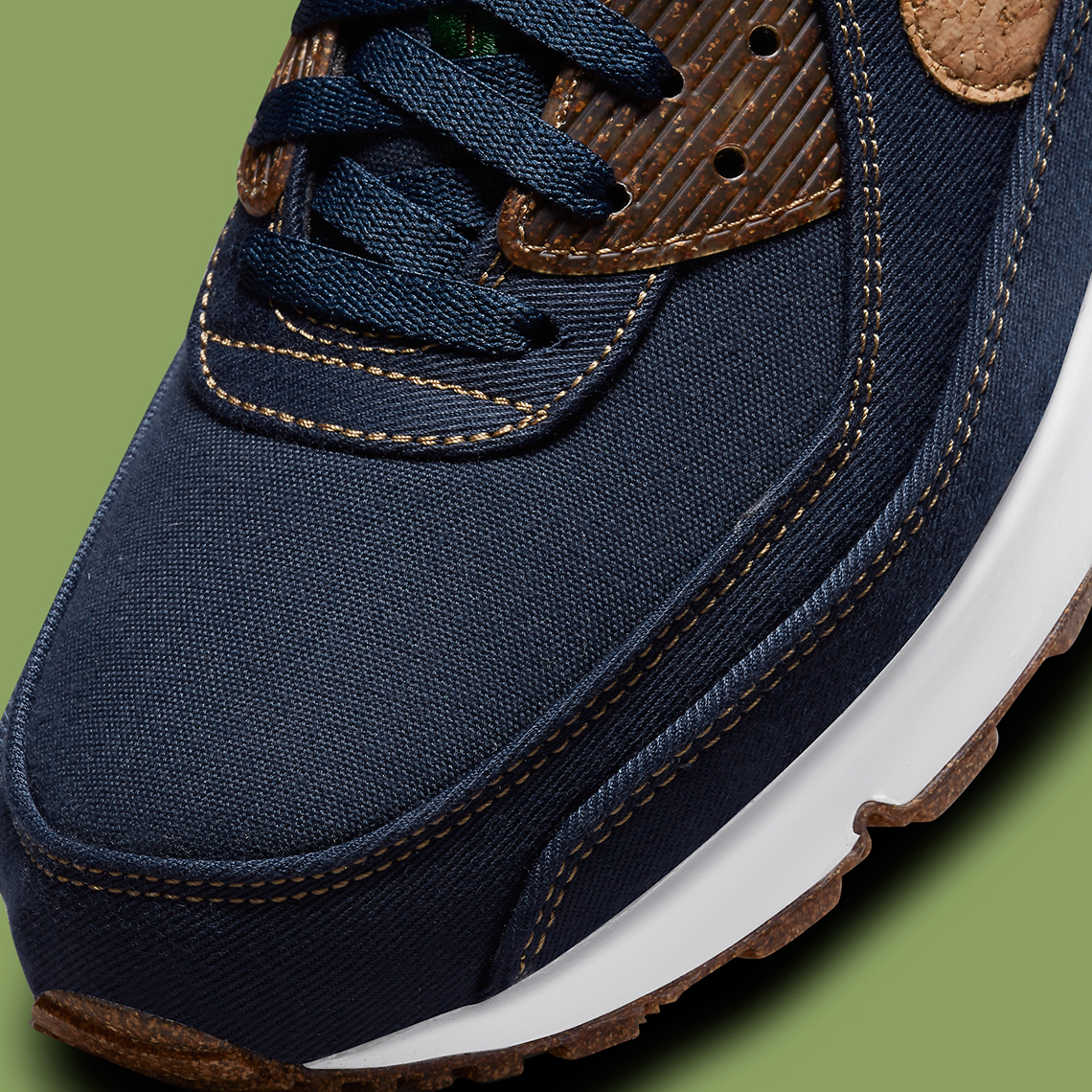 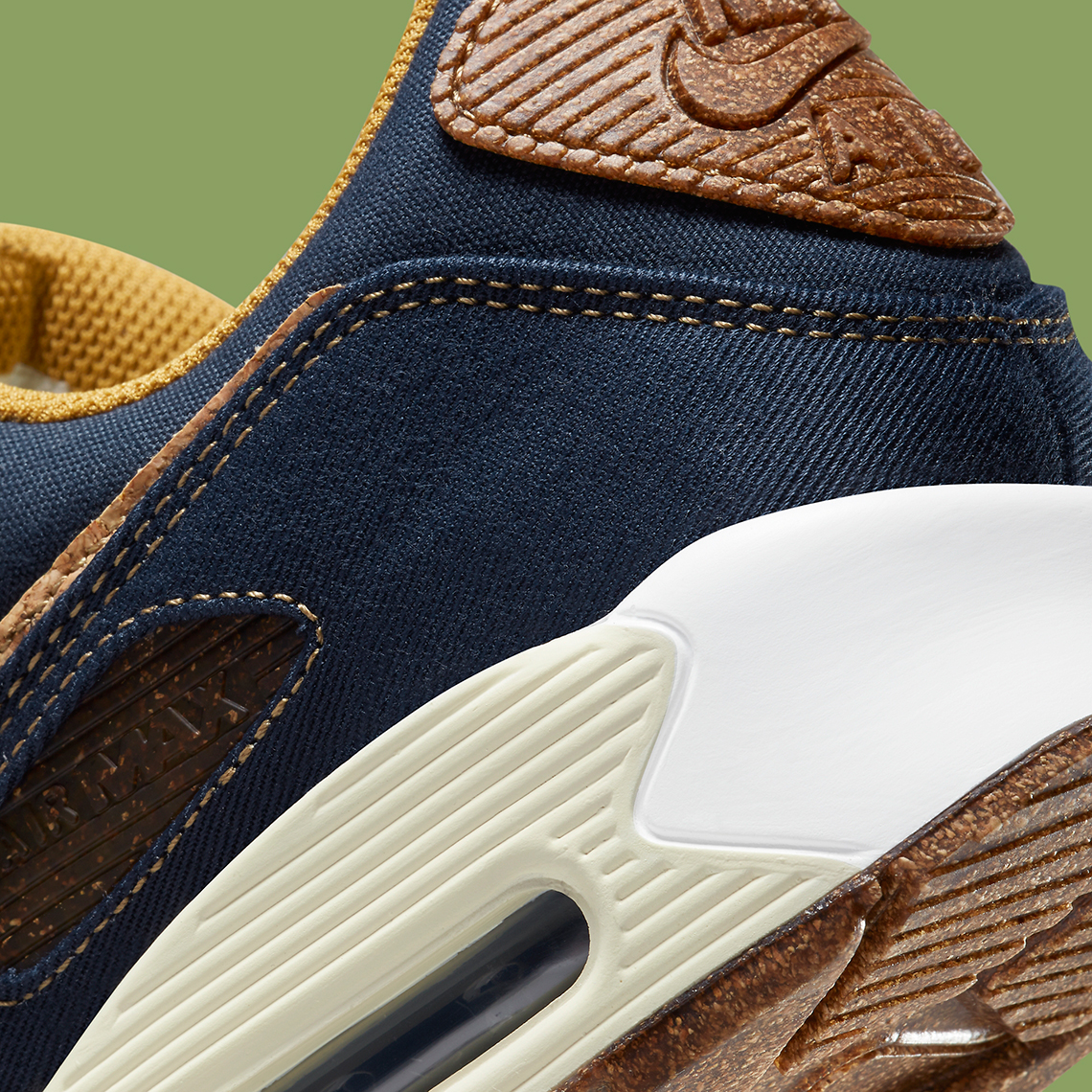