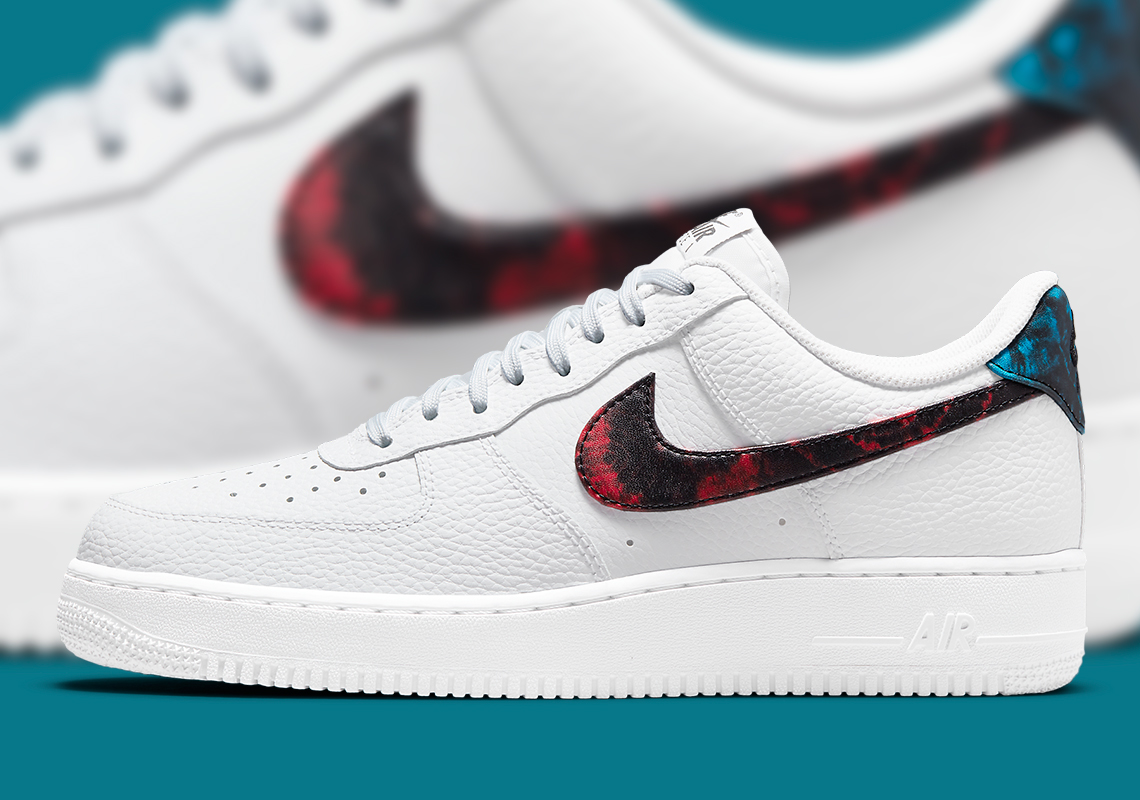 Tie-dye was a big topic of conversation early last year. And with its rising popularity, Nike quickly hopped on the bandwagon, dressing many of their icons in swatches both loud and subdued. Here, we’re seeing a sort of visual middle ground as the Air Force 1 layers the classic pattern atop a near full white base.

And though bereft of color, each of these neutral panels is given some bold tweaks of their own. Most, save for the nylon tongue and mesh lining, wrap atop in a heavily tumbled leather, one whose intensity is far more severe along the overlays. The Swoosh and heel tab are by far the more notable additions, though, as they dress up in red and blue dominant tie-dye, respectively.

For a closer look, check out the official images below. A release is sure to hit Nike.com and select retailers within the coming months.

In other news, detailed images of the Dunk Low Free 99 have surfaced earlier today. 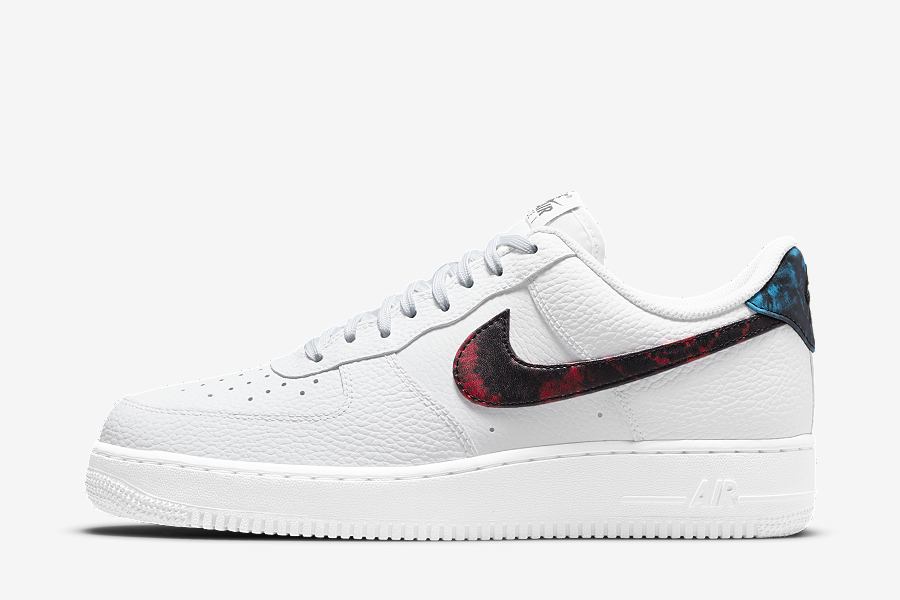 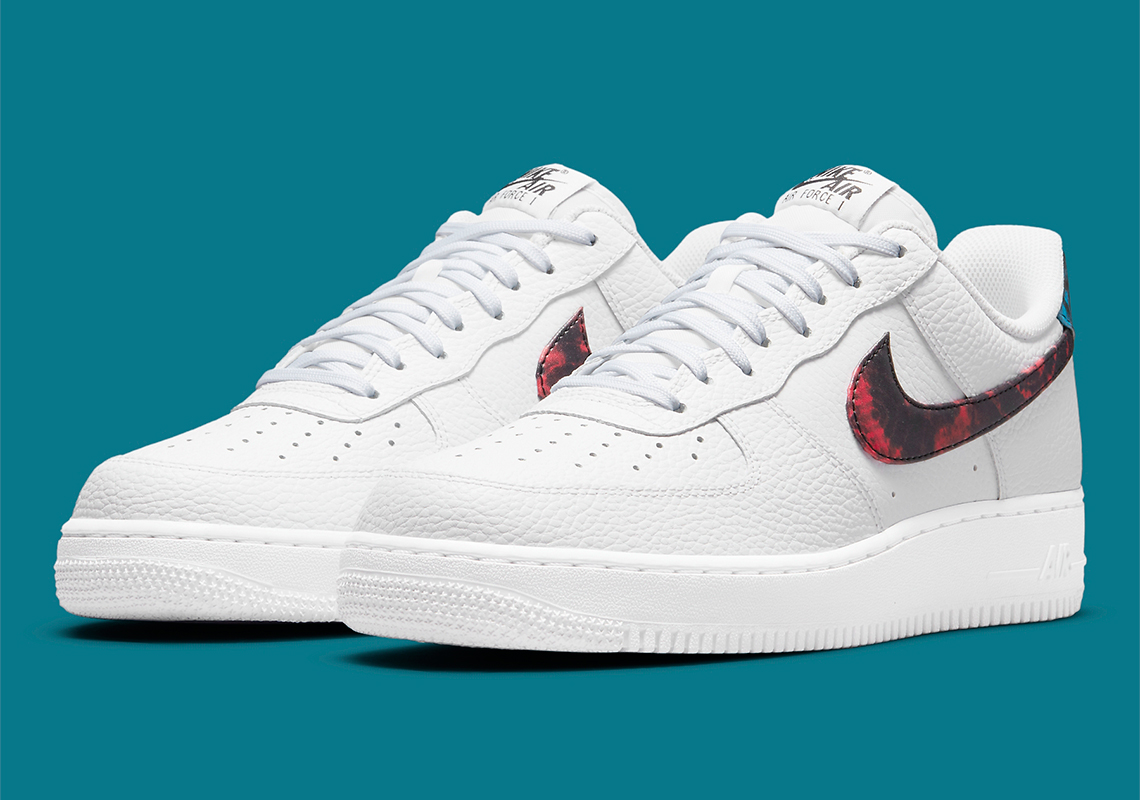 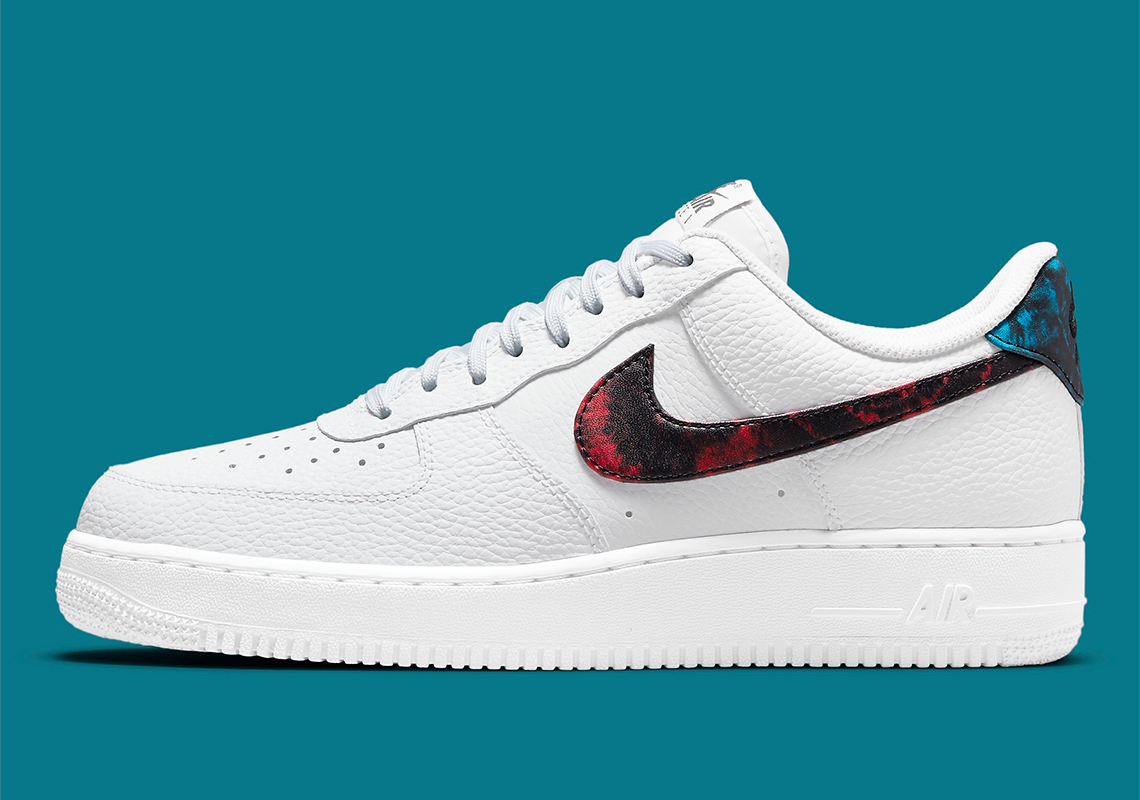 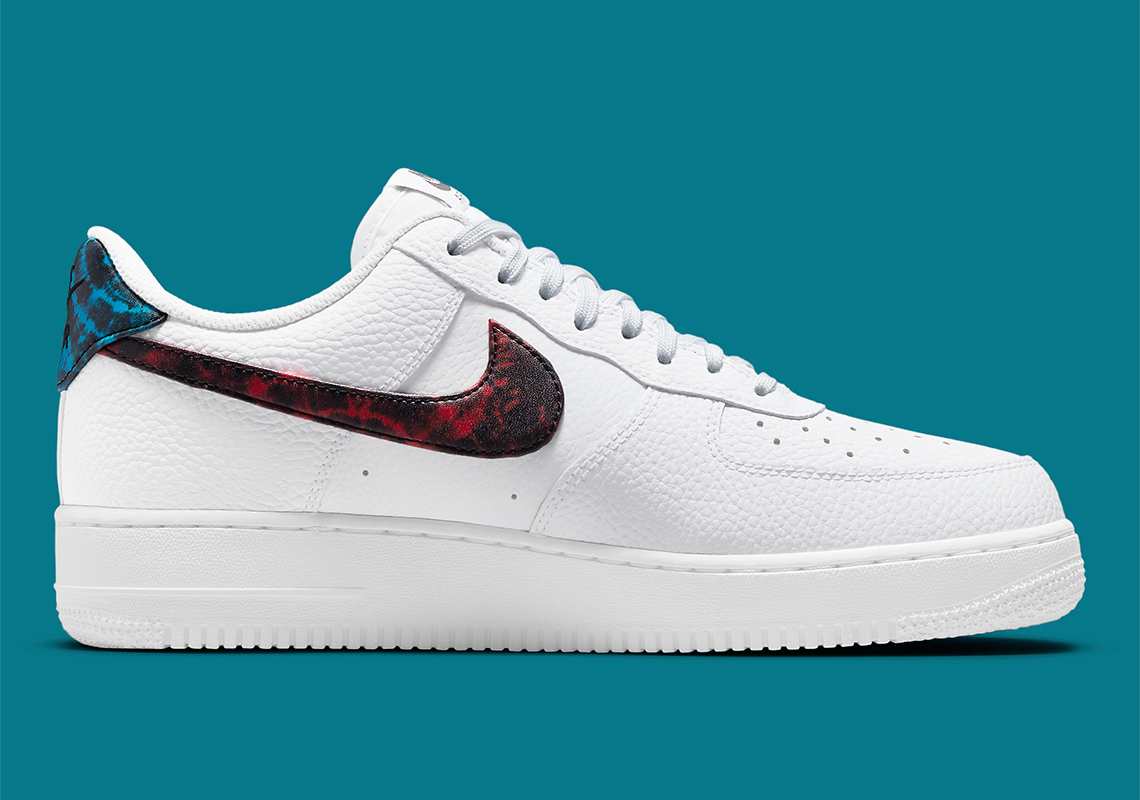 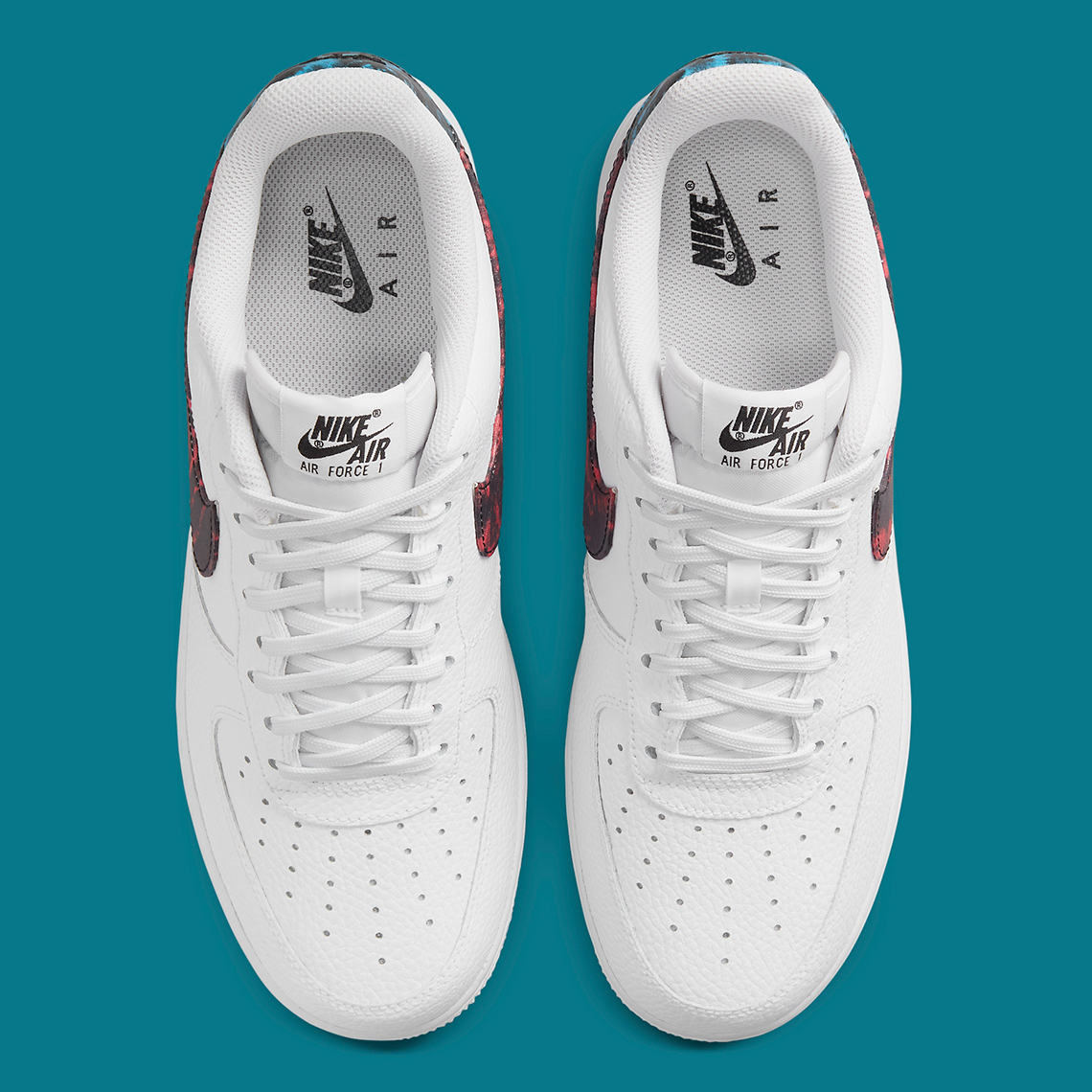 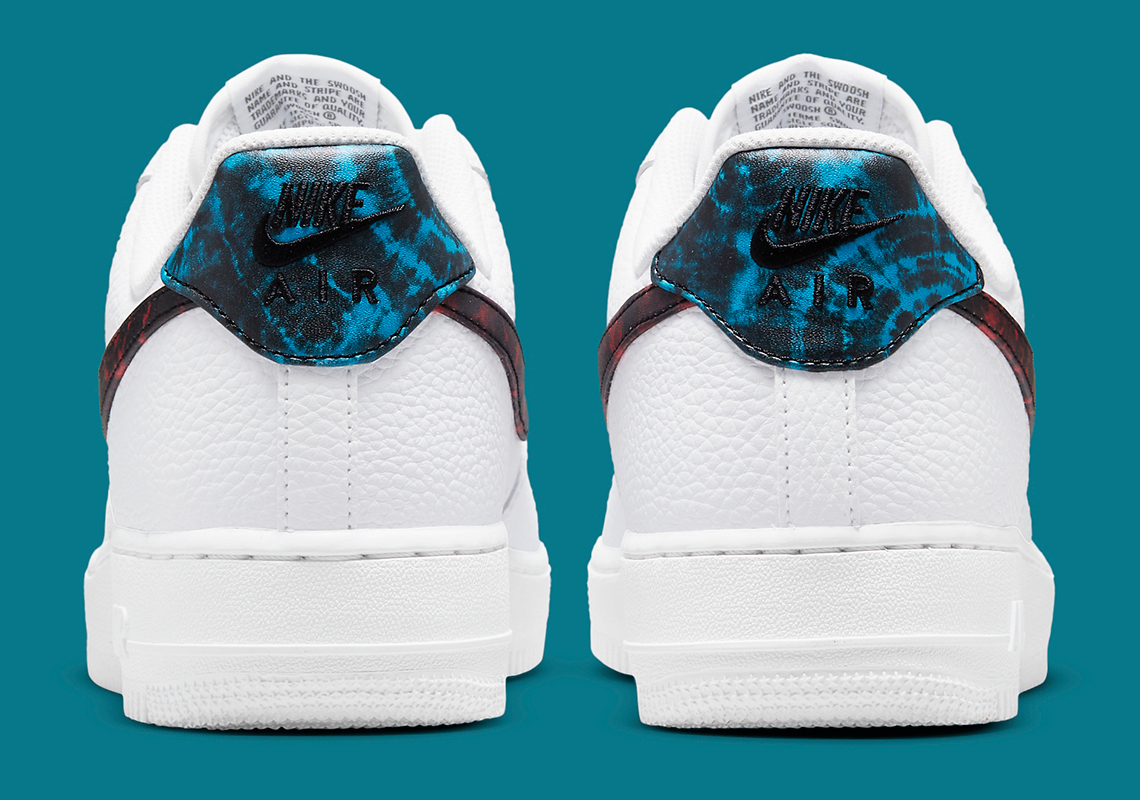 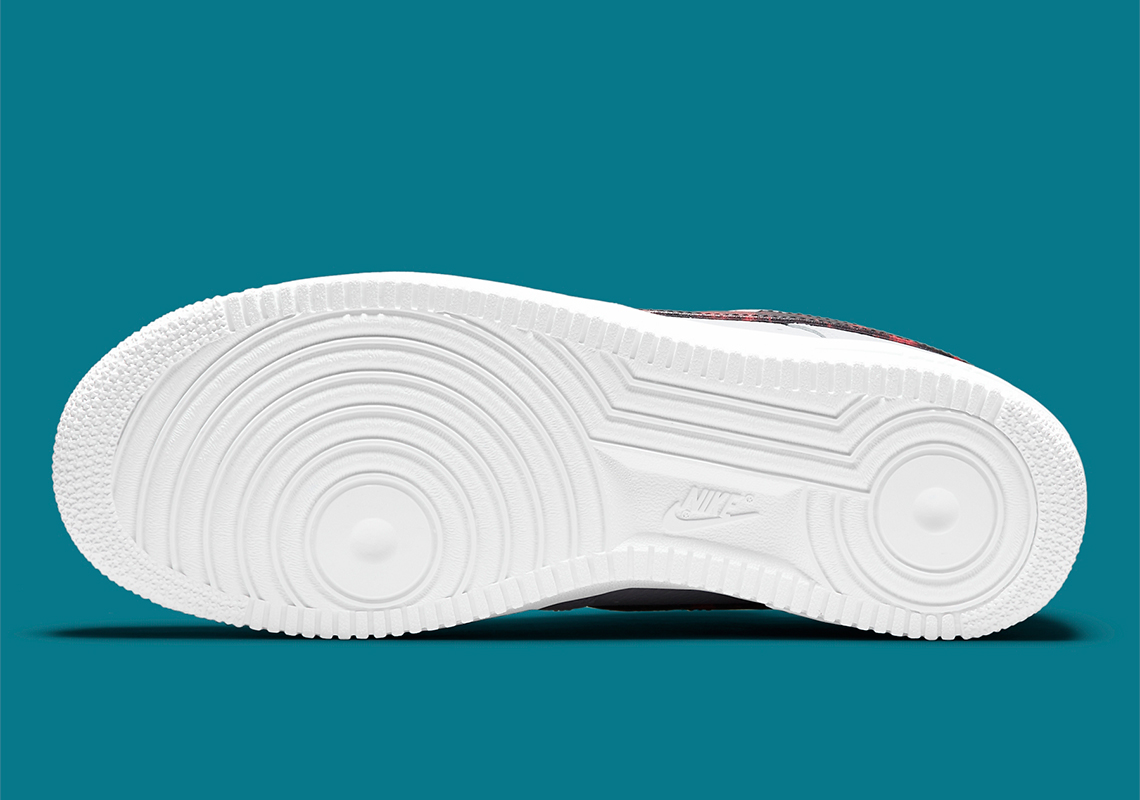 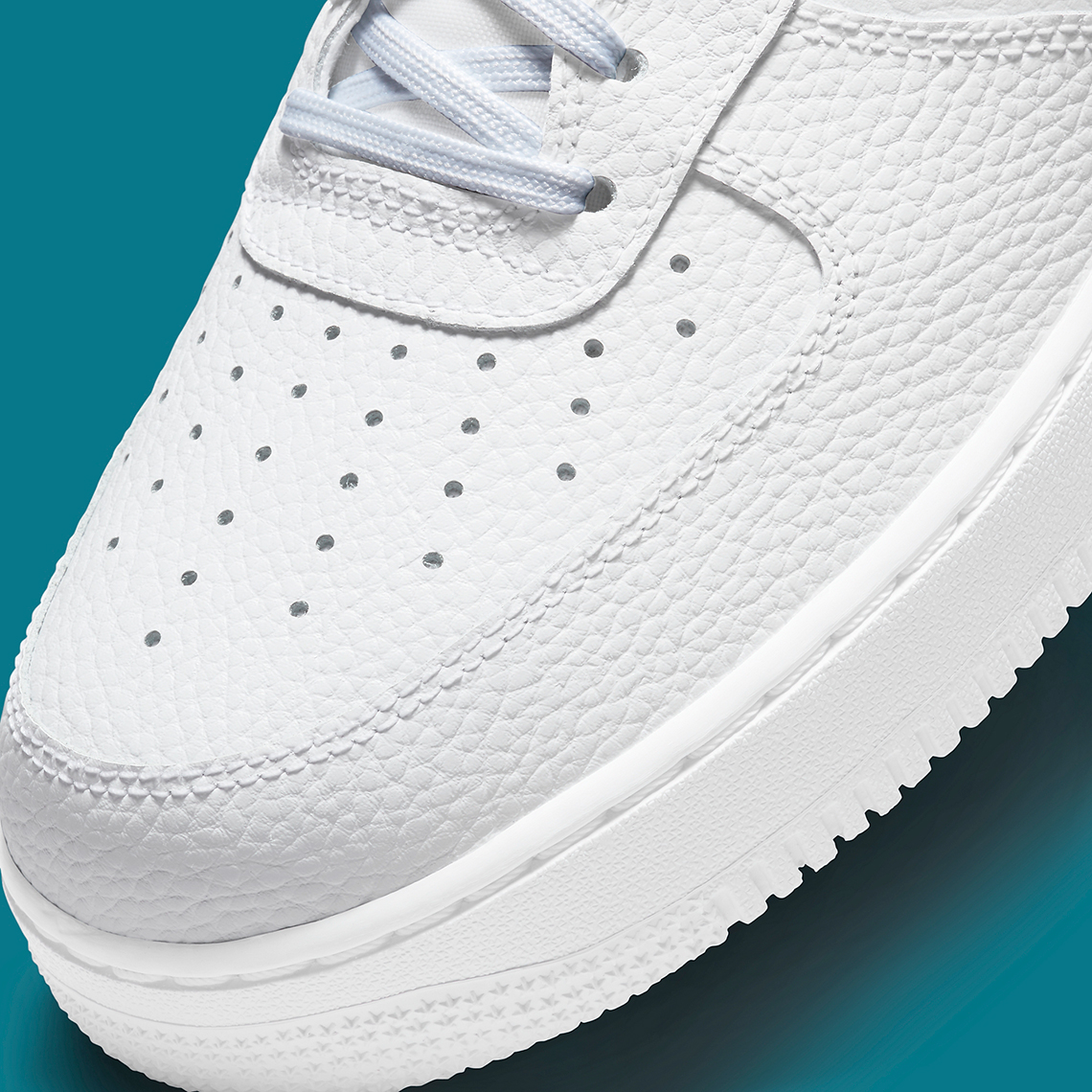 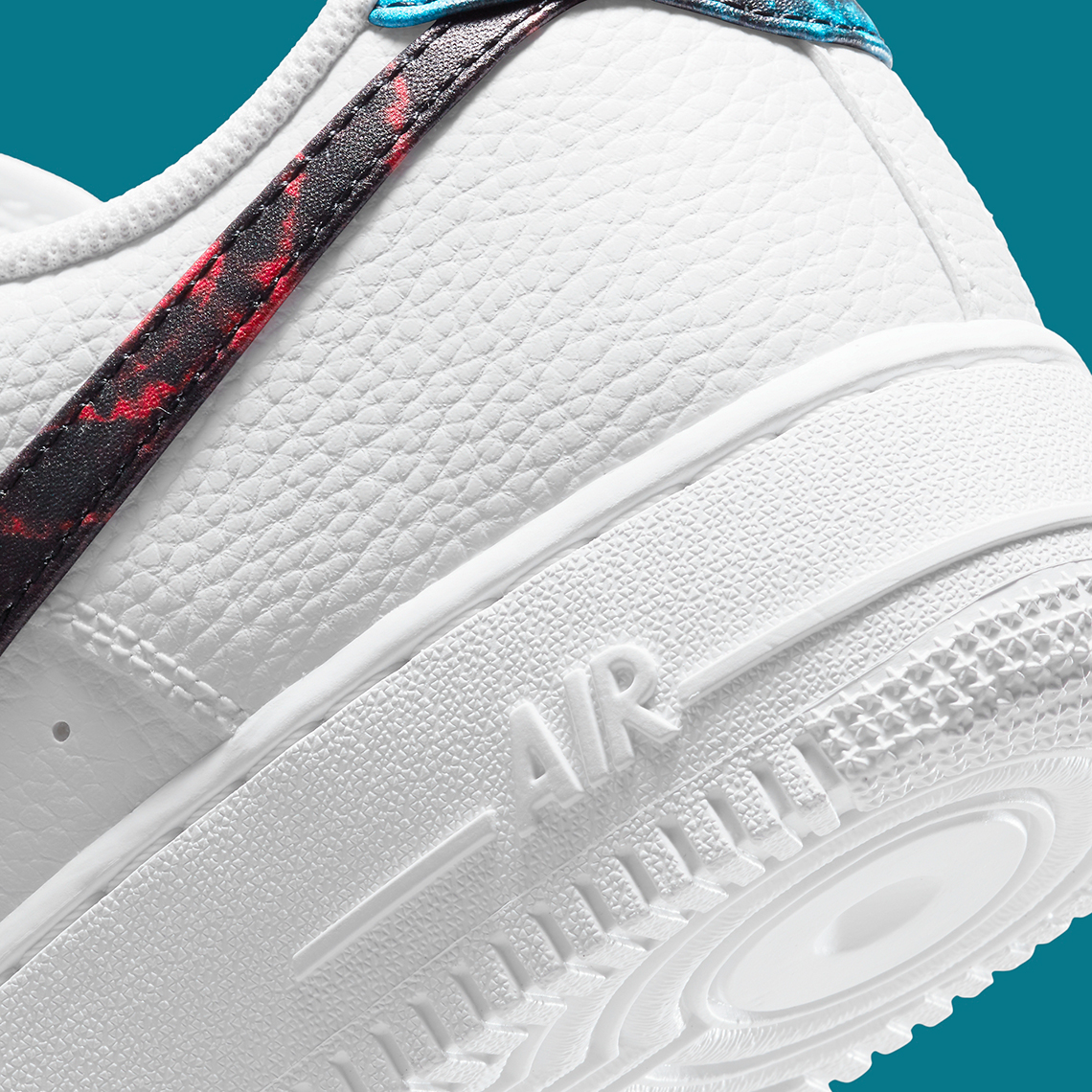