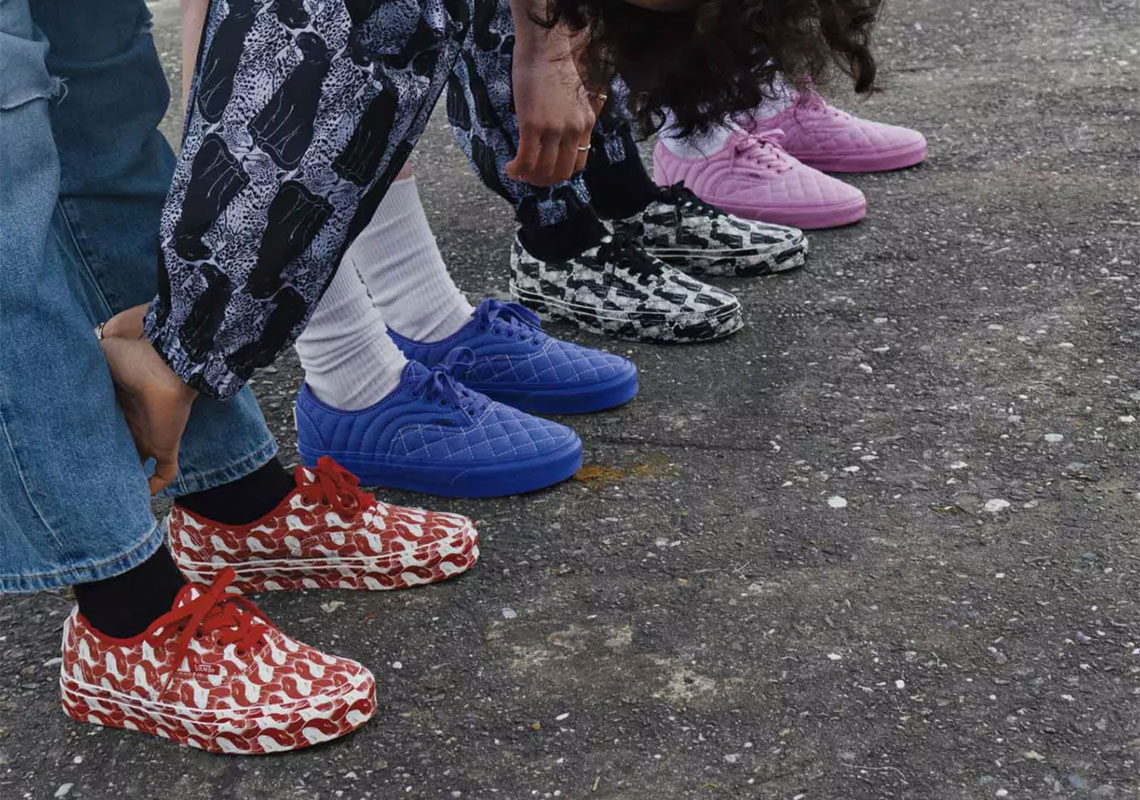 Founded in 1966, the Vans brand has expanded far beyond its cult skater following and signature checkerboard prints. High-end retailer Opening Ceremony has teamed up with Vans once again, reimagining the aforementioned print in two distinct ways to deliver four new Vans Authentic models.

A frequent collaborator with Vans since 2014, Opening Ceremony covers the uppers of two Authentics—one in Baja Blue and the other in Orchid—with a unique quilted design. The vamp sees a quilted diamond pattern reminiscent of the iconic checkerboard. Elsewhere, contrast is created via stitches of the quilt following curvy, concave lines. The second style devised by the New York-headquartered brand wraps the entirety of the shoe—midsole included—in a pattern of repeated animals. A balance of positive of negative space, the black pair features white leopards throughout, while the red pair opts for snakes.

All these rather whimsical options are available for purchase now here.

For more “Off The Wall” collaborations, Yoshida & Co. and Vault by Vans have a flight jacket-inspired collection ready for takeoff soon. 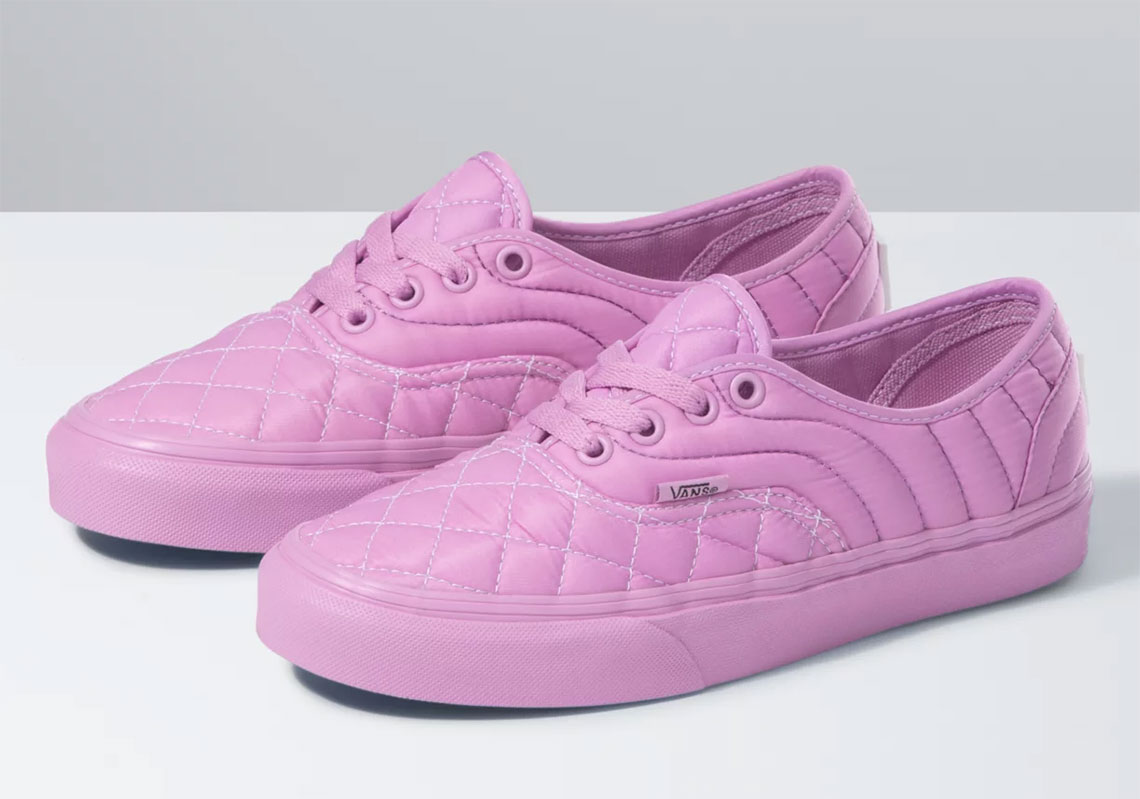 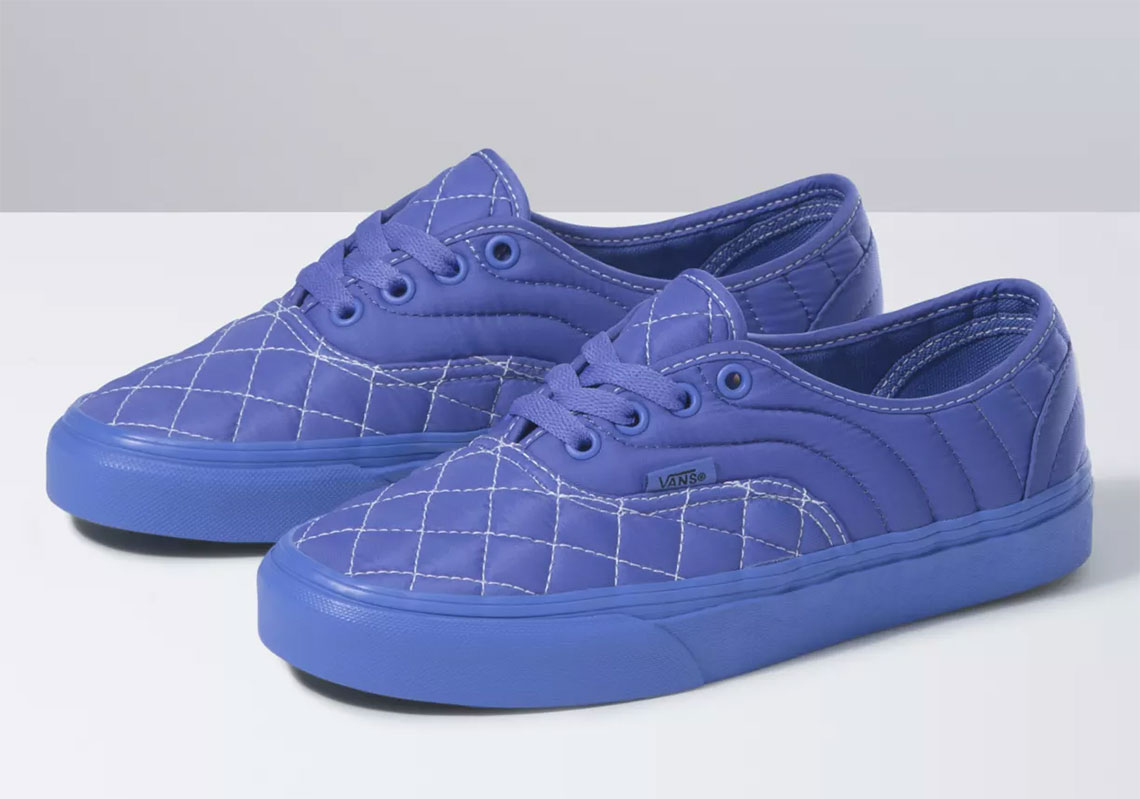 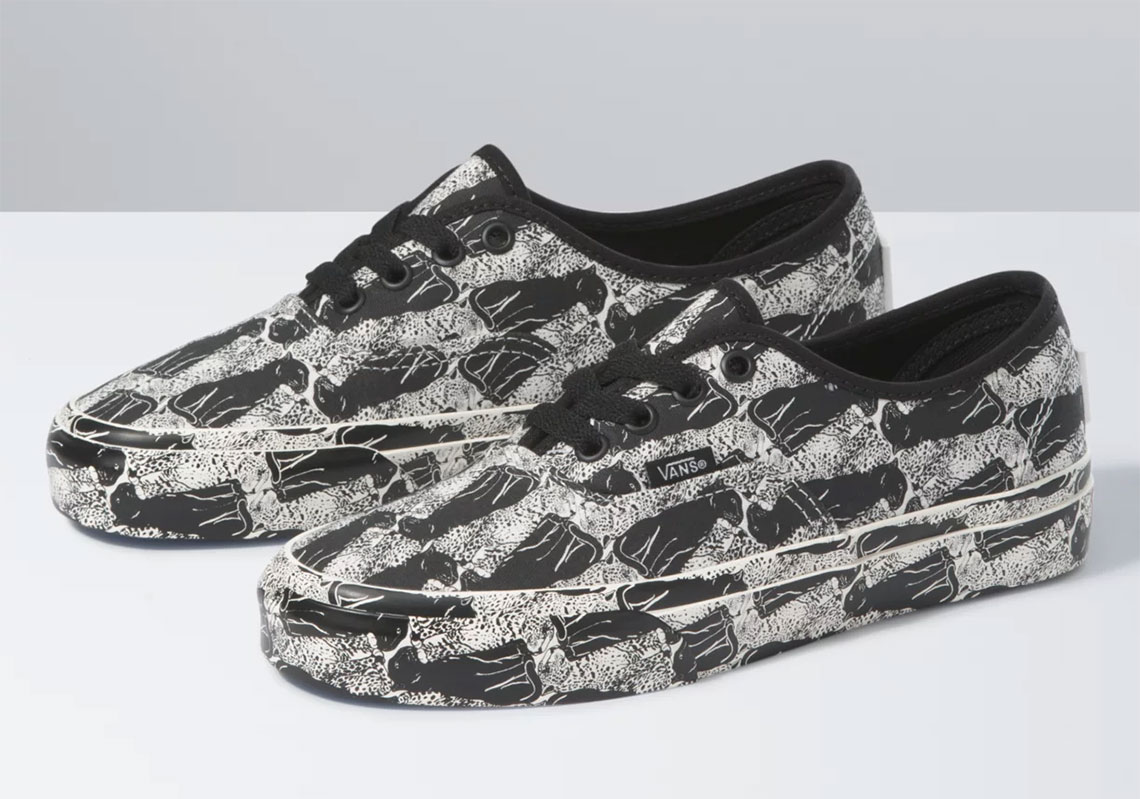 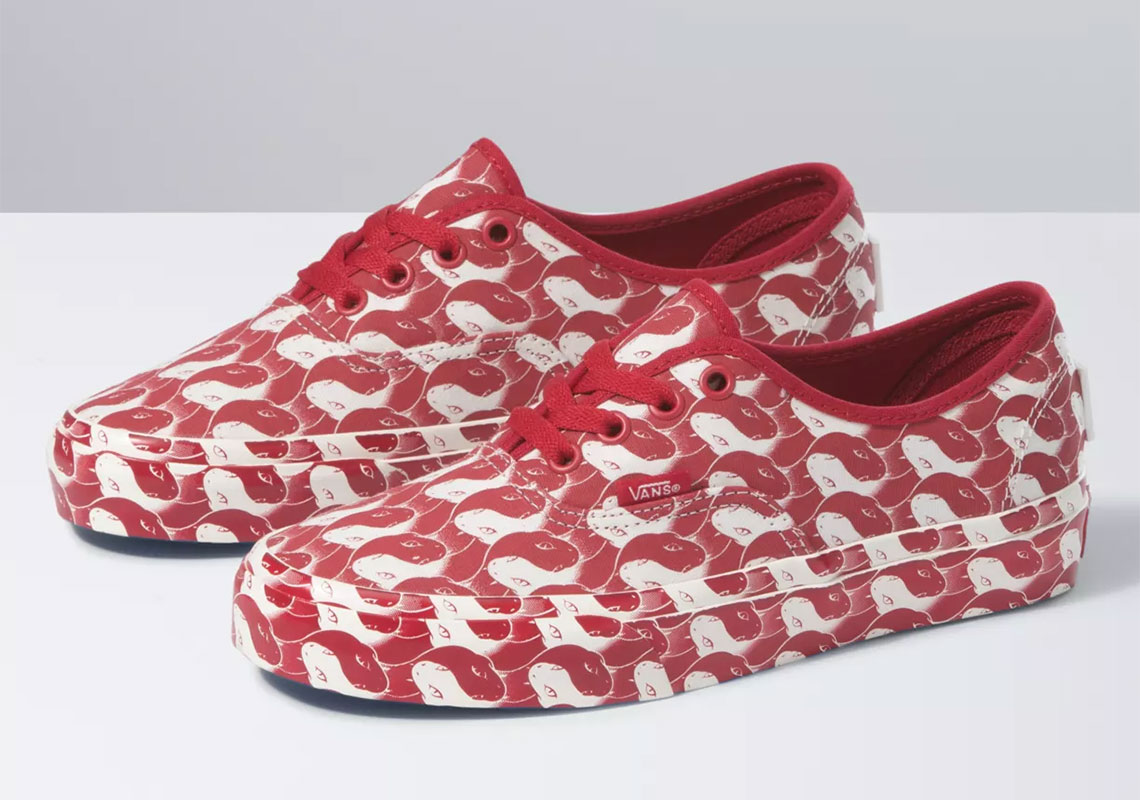