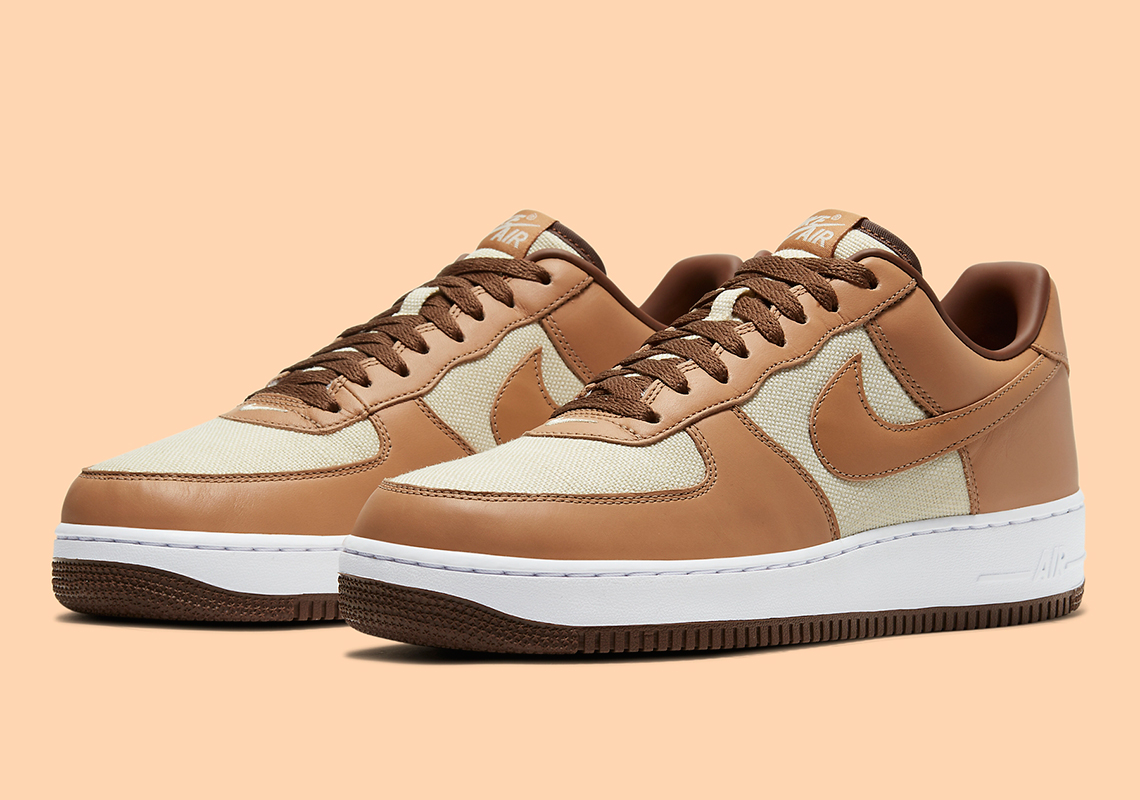 For Nike, bringing back old releases is easy. But what they choose is undoubtedly a tough decision in all respects, considering the large size of the brand’s archives. The early 2000s, though, has been quite the crutch as near all of the recent revivals have been received rather well. It’s likely the returning Air Force 1 “Acorn” will follow suit as it lands this April for the first time since its 2002 debut.

Currently a rare commodity, the colorway is soon to make its way back on a much wider scale. As its namesake implies, the upper is near fully based in autumnal hues. The leather overlays brandish a lighter caramel-esque shade, while the canvas underneath contrasts in a more ecru finish. Elsewhere, white midsoles stand just above much darker brown treads that complement both the laces and the lining just above.

For a look at what to expect, see the images of the 2002 pair right here. The 2021 iteration is expected to make its way to retailers on April 29th with a Nike.com release sure to follow.

In other news, the Air Jordan 12 Taxi is coming back with some slight changes. 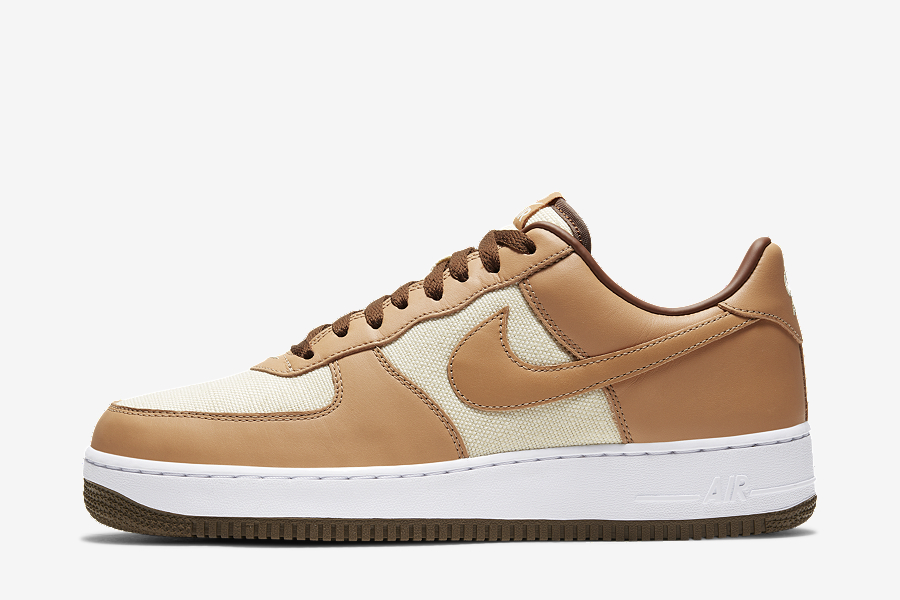 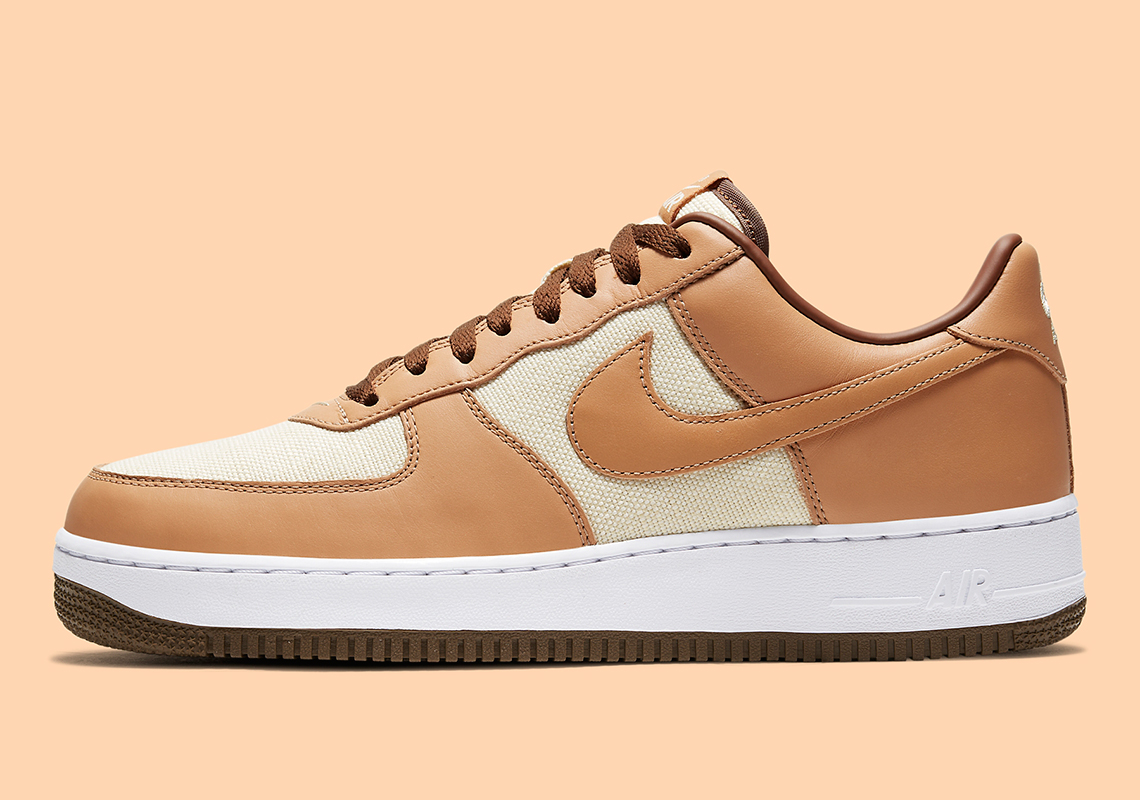 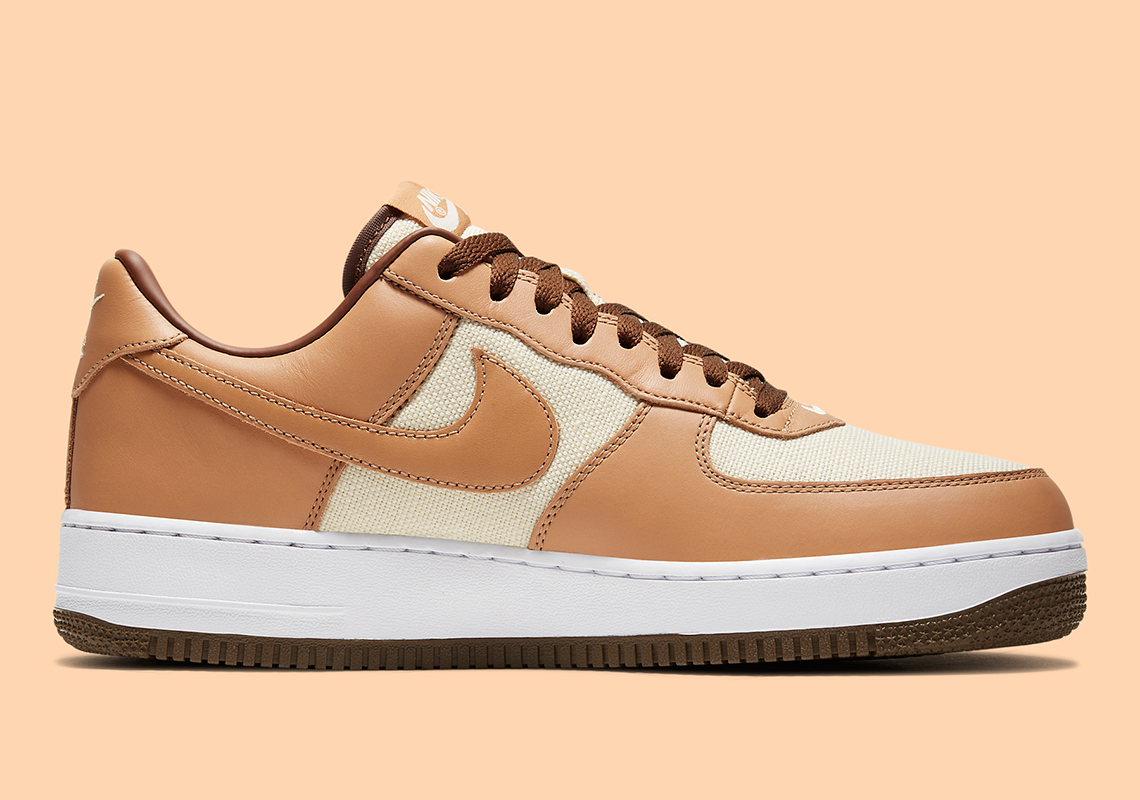 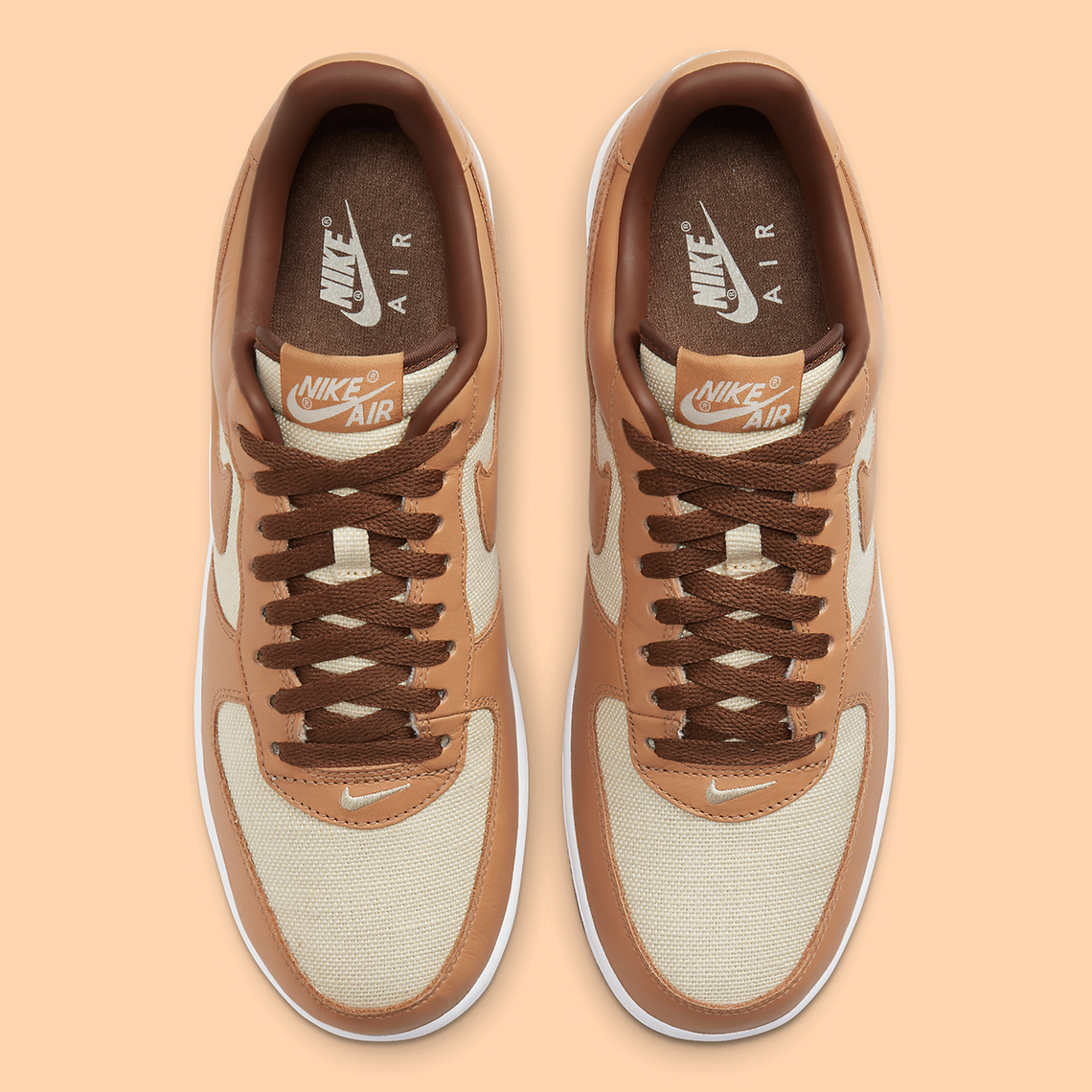 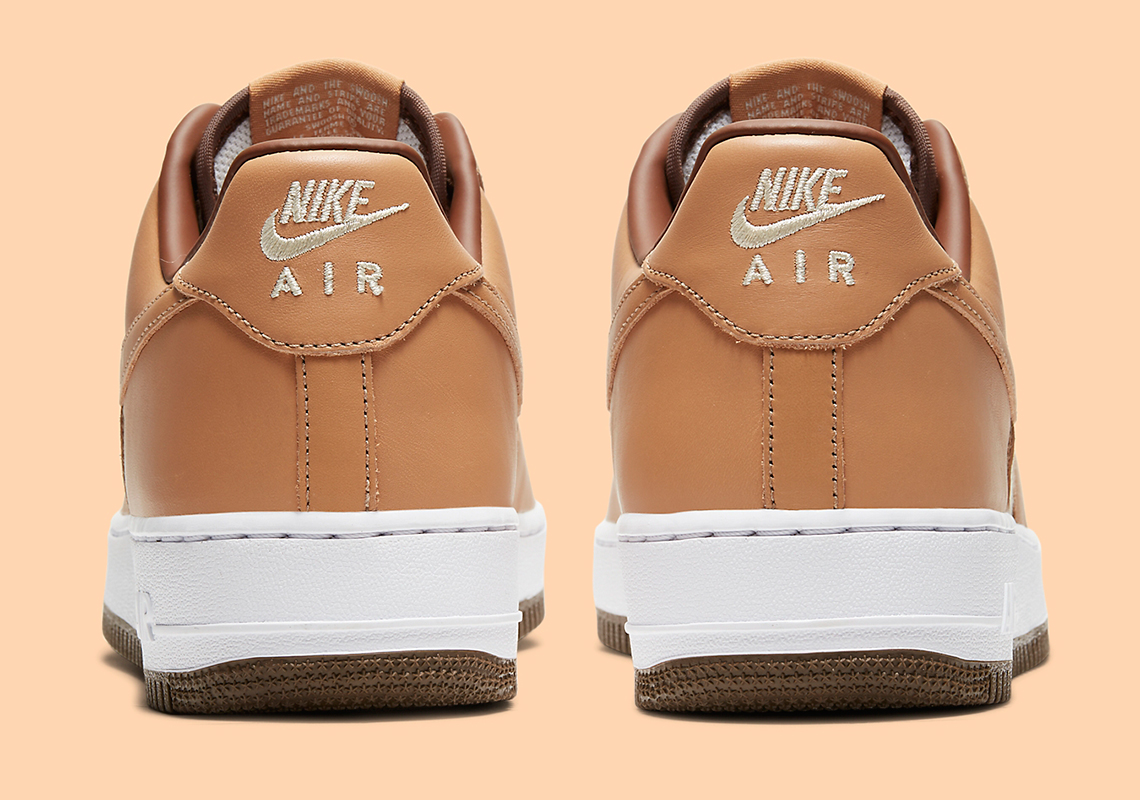 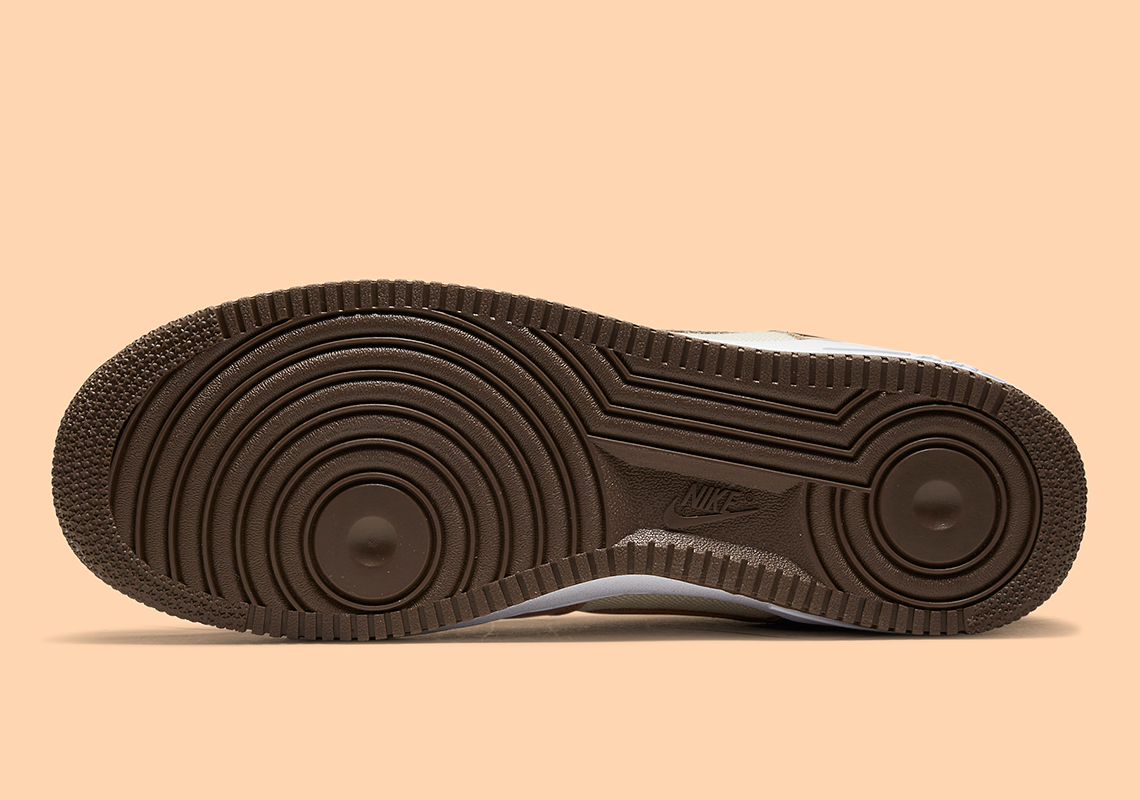 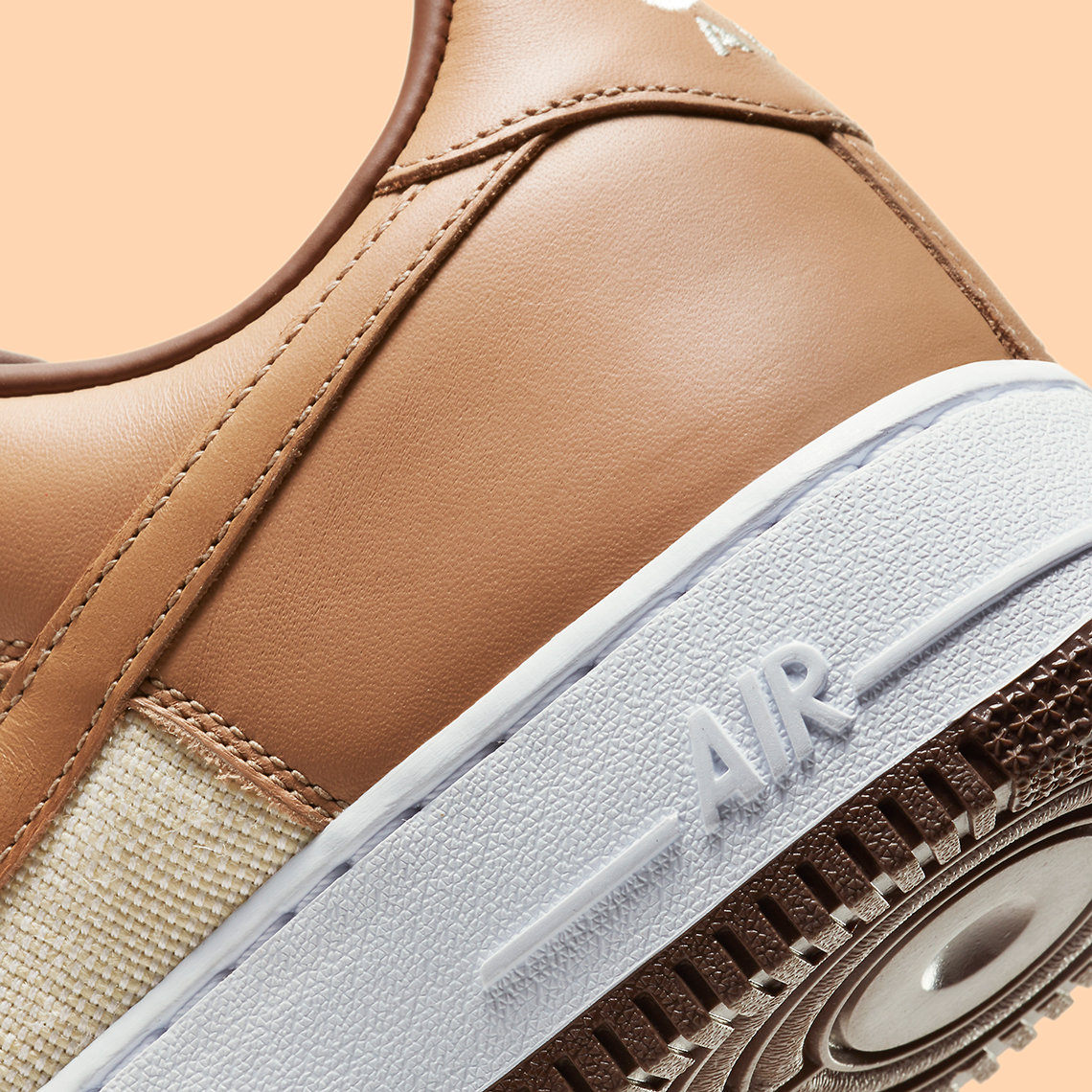 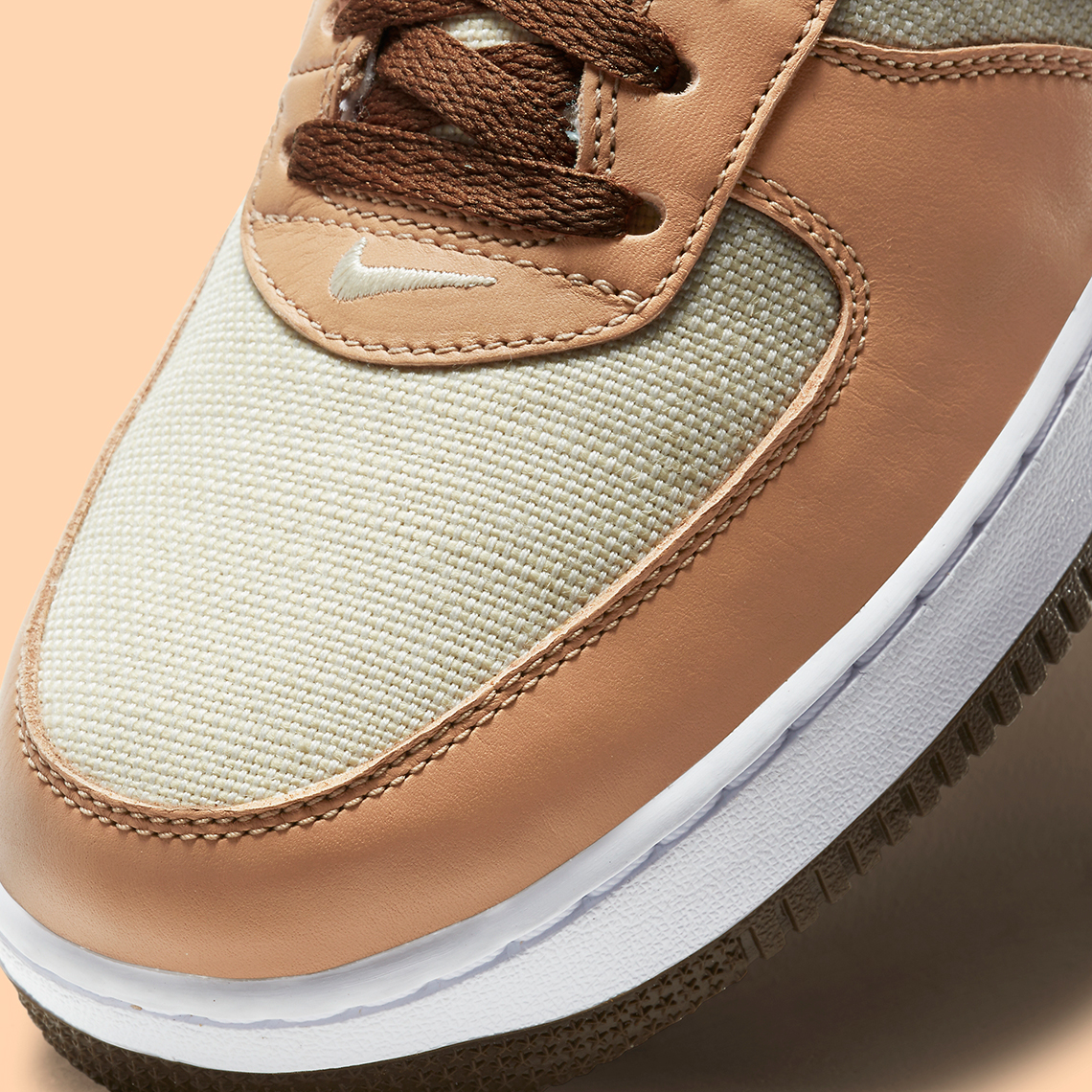