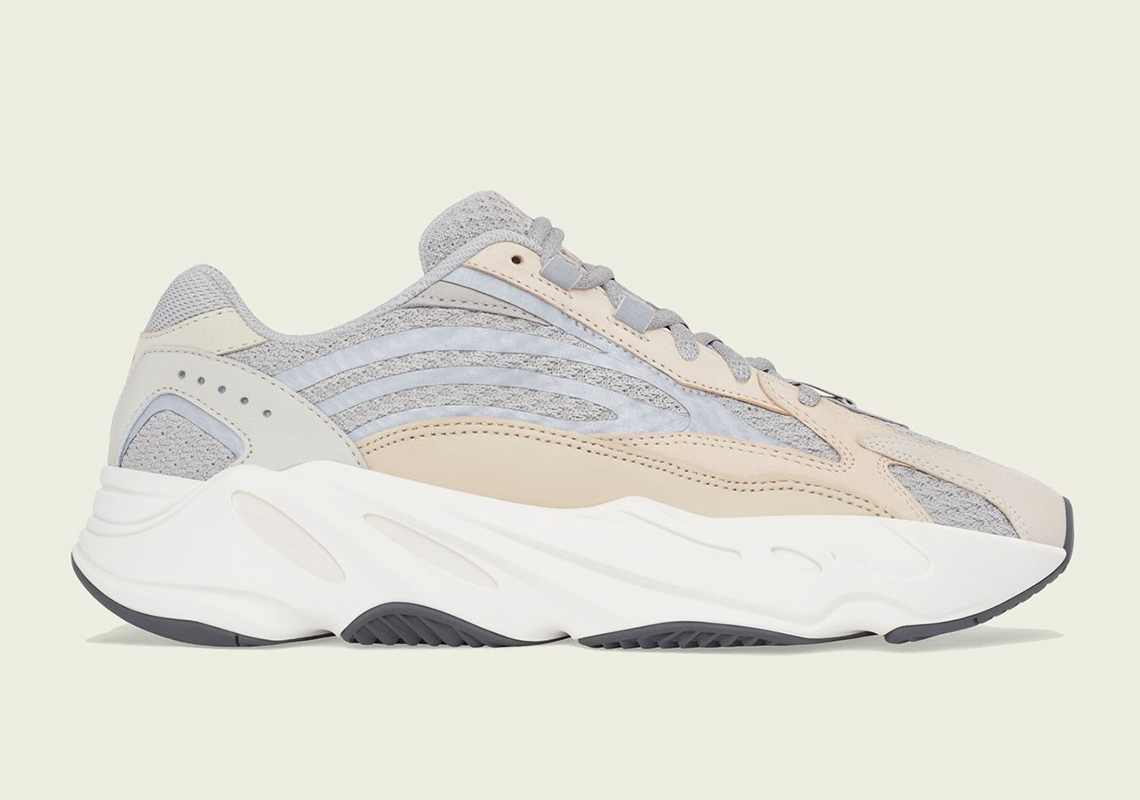 Where To Buy The adidas Yeezy Boost 700 V2 “Cream”

First rumored in early September 2020, the adidas Yeezy Boost 700 V2 “Cream” has recently emerged in official images ahead of its release on Saturday, March 13th.

Akin to an UltraBOOST Kanye West popularized in 2015, the forthcoming pair features a Primeknit base overlaid with synthetic panels clad in shades of off-white. Reflective stripes across the profiles deliver shimmering silver flair, while swaths around the forefoot, along the tongue and throughout the heel indulge in the Yeezys‘ titular tone. Underfoot, sole units are kept intact from the original Yeezy 700, although midsoles opt into an all-white makeup. Tread, however, deviates in a cool grey arrangement that allows the exposed BOOST cushioning it encapsulates stand out that much more. 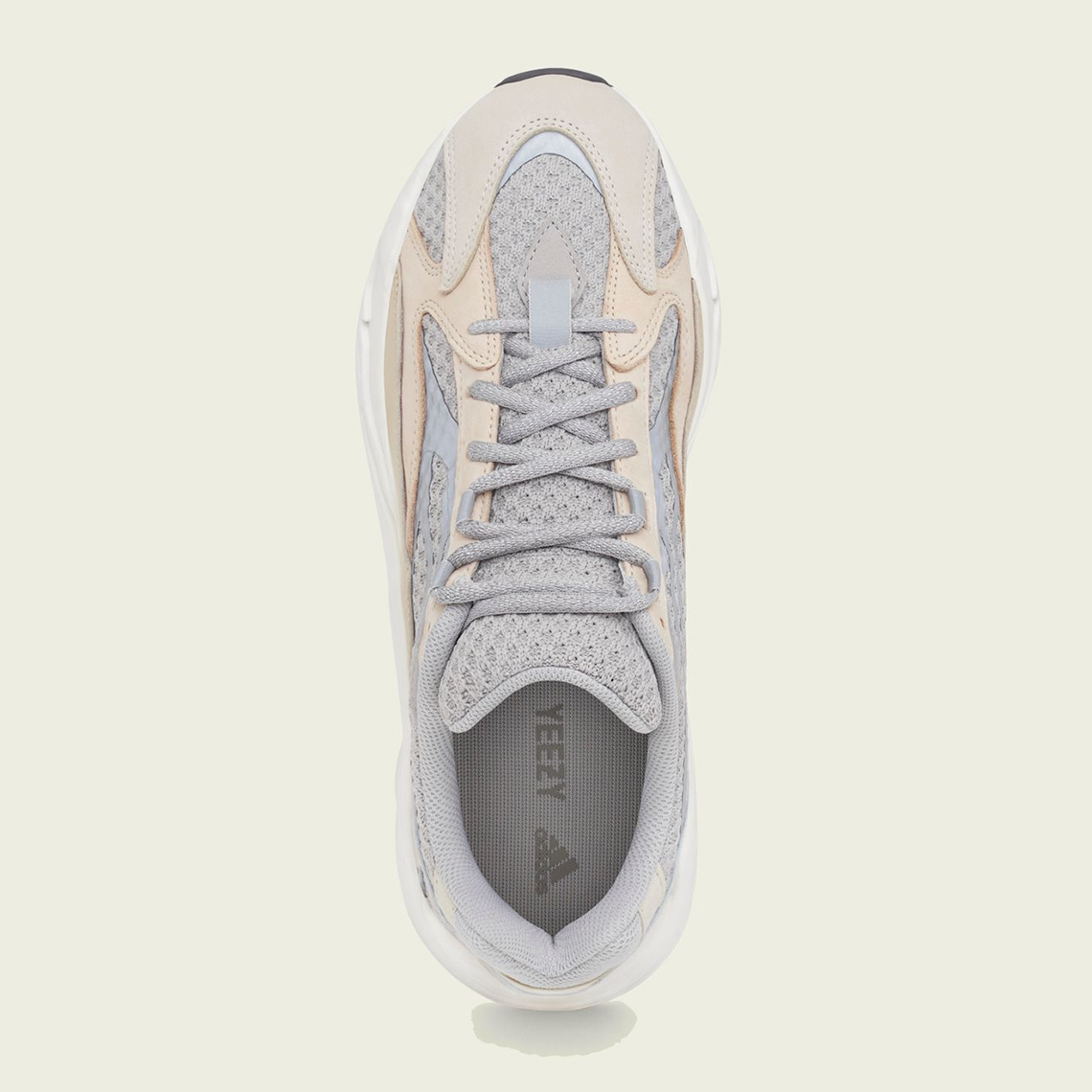 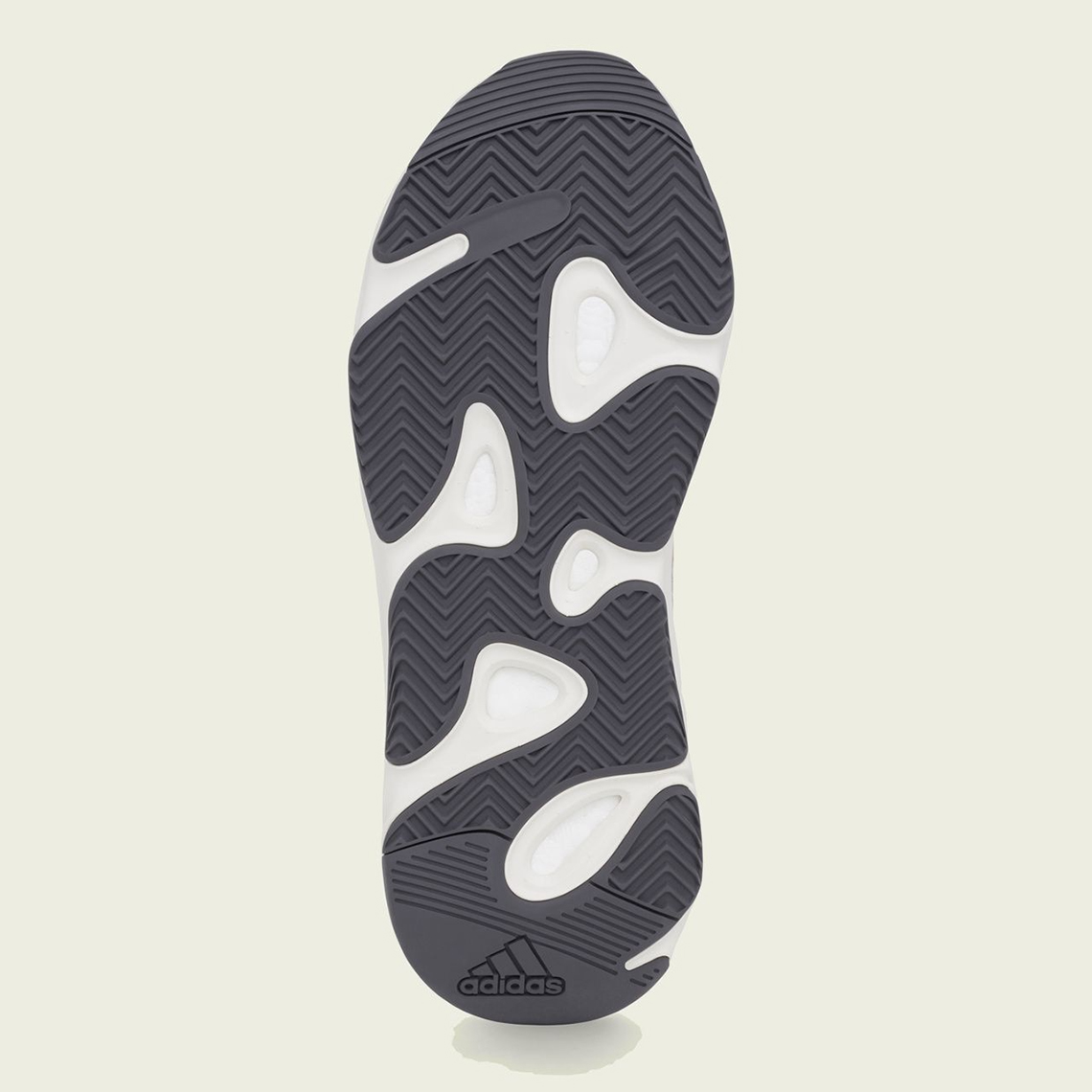