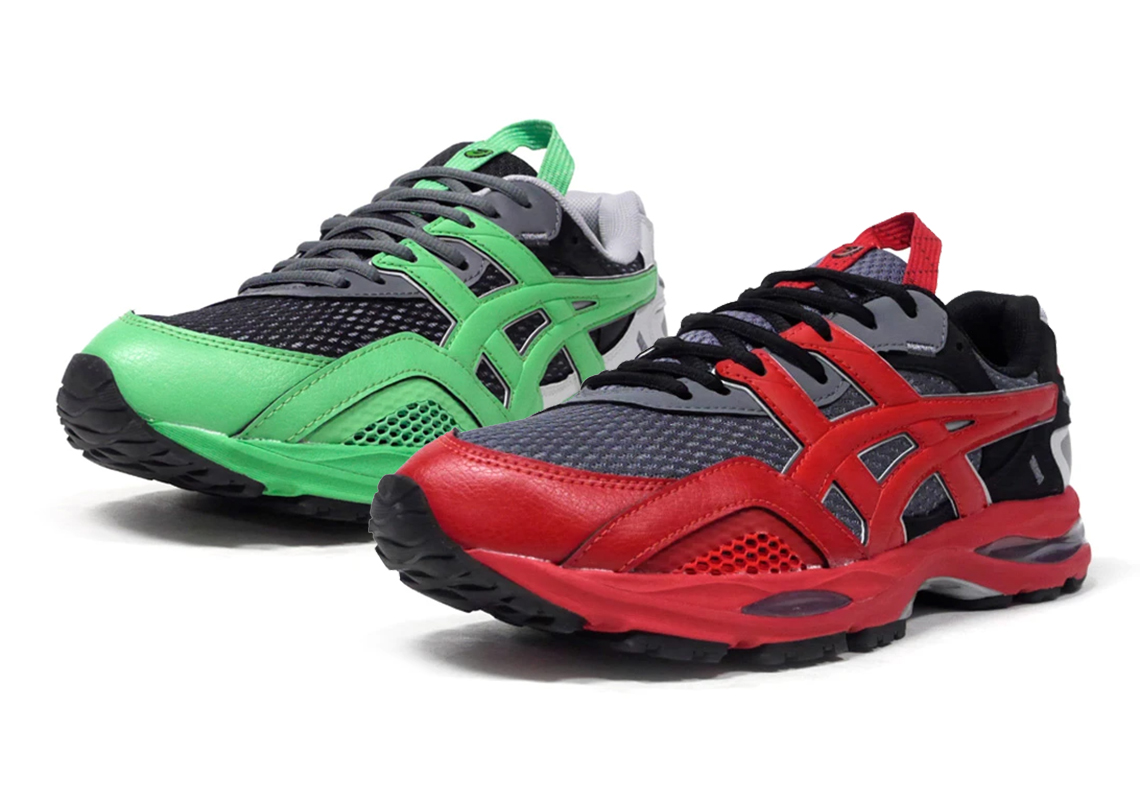 Fall of last year marked the unfortunate end of Kiko Kostadinov’s co-branded relationship with ASICS. And though likely busy creating his own sneakers, the Bulgarian designer still allocates a bit of time to help out the footwear brand with their burgeoning Sportstyle line. This has effectively spawned its very own collection, each identifiable by the spiral pulls and unconventional naming.

The latest in the series, which follows a rather overlooked take on the Tarther Blast, sets its sights on the GEL-MC. The silhouette’s new namesake, “HS2-S GEL-MC PLUS,” sets the stage for the visual changes, ones that push the runner far out of its pre-conceived comfort zone. In true Kostadinov fashion, a number of adjacent models influence the overall design, with details from the Kayano 14 and staples from the ASICS wrestling range visible throughout the upper. Elsewhere, by way of the panel arrangement and Cumulus 17 tooling, the design stays true to the GRs due to release alongside.

Clad in either red or green, the HS2-S is currently available right now at overseas retailers. A release stateside will likely follow shortly.

In other news, the Craig Green adidas ZX 2K Phormar is back in two new colors. 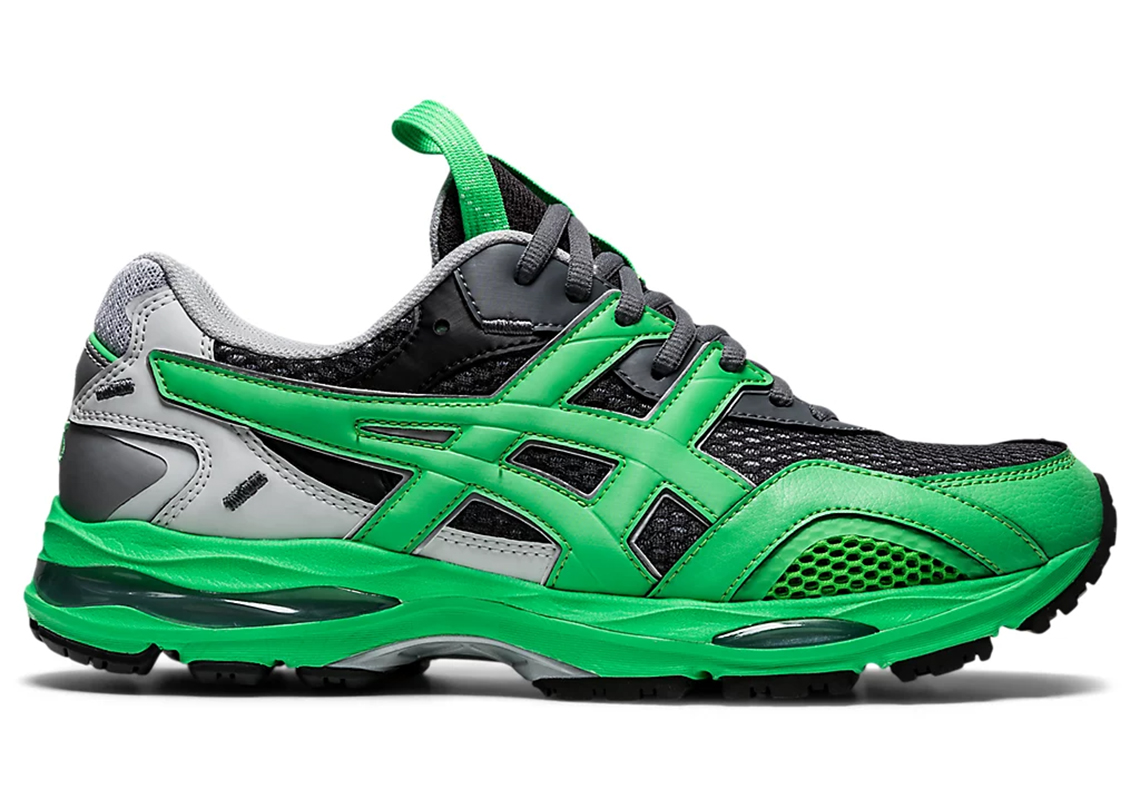 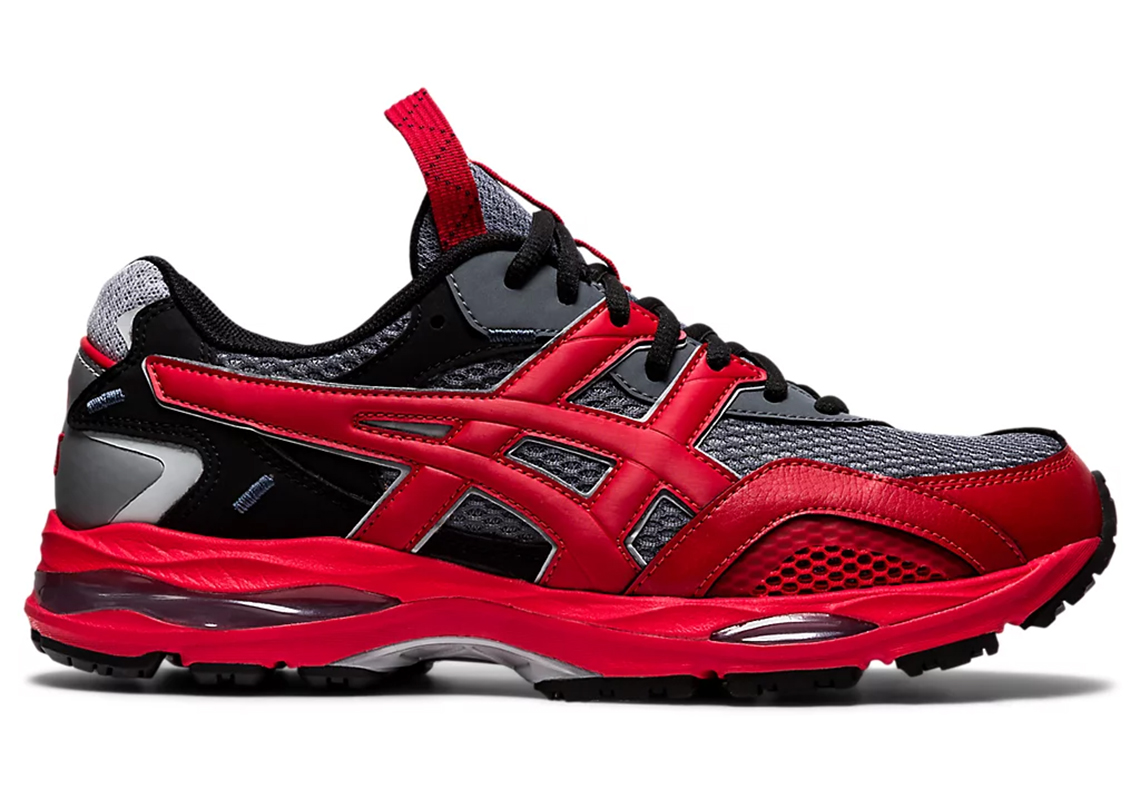 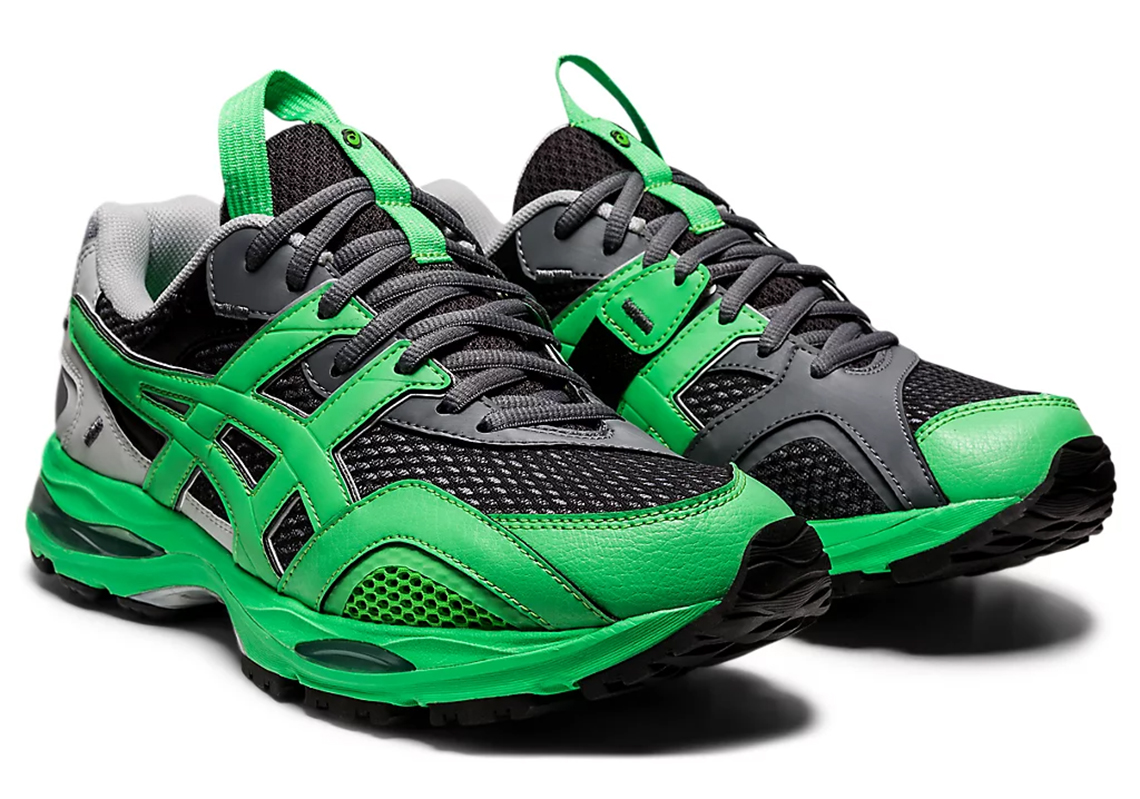 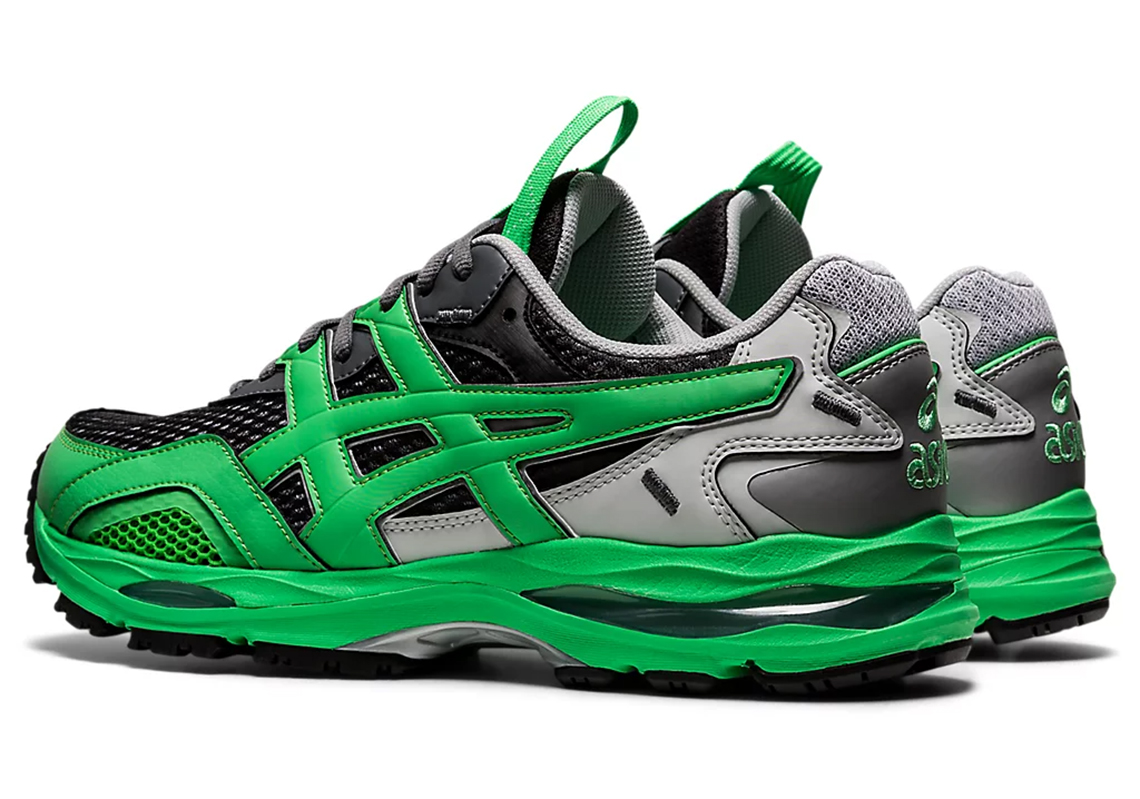 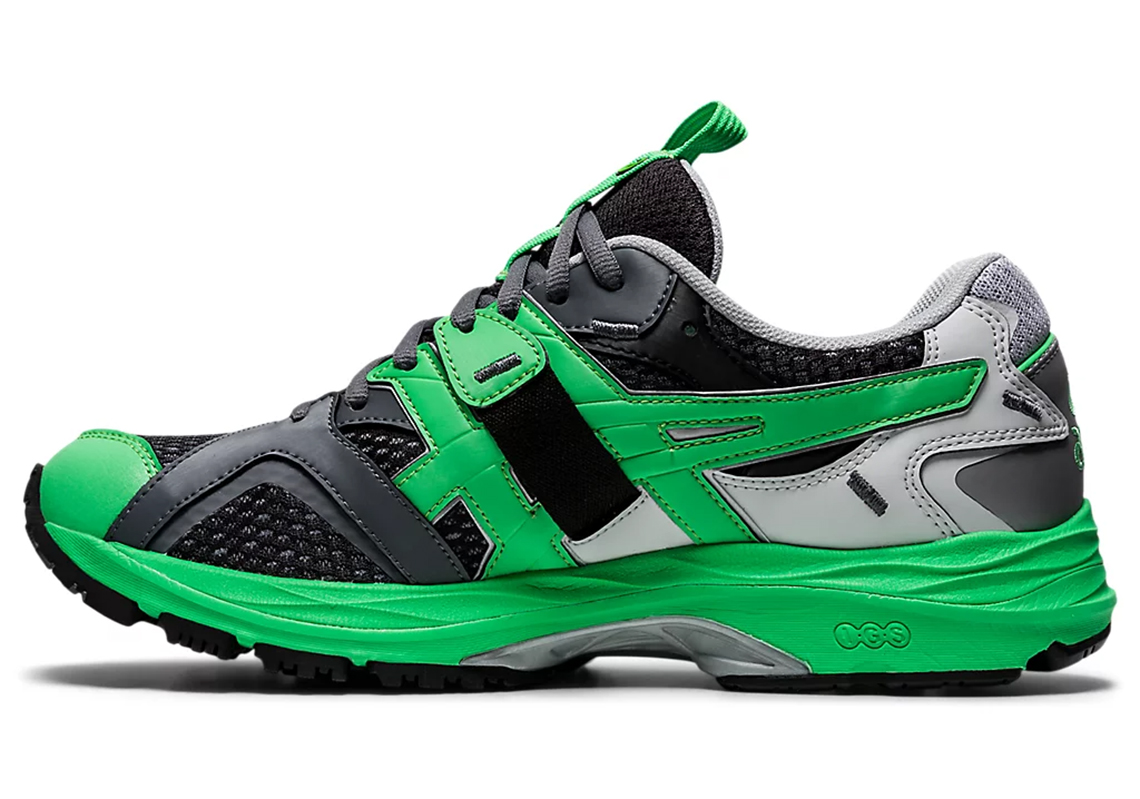 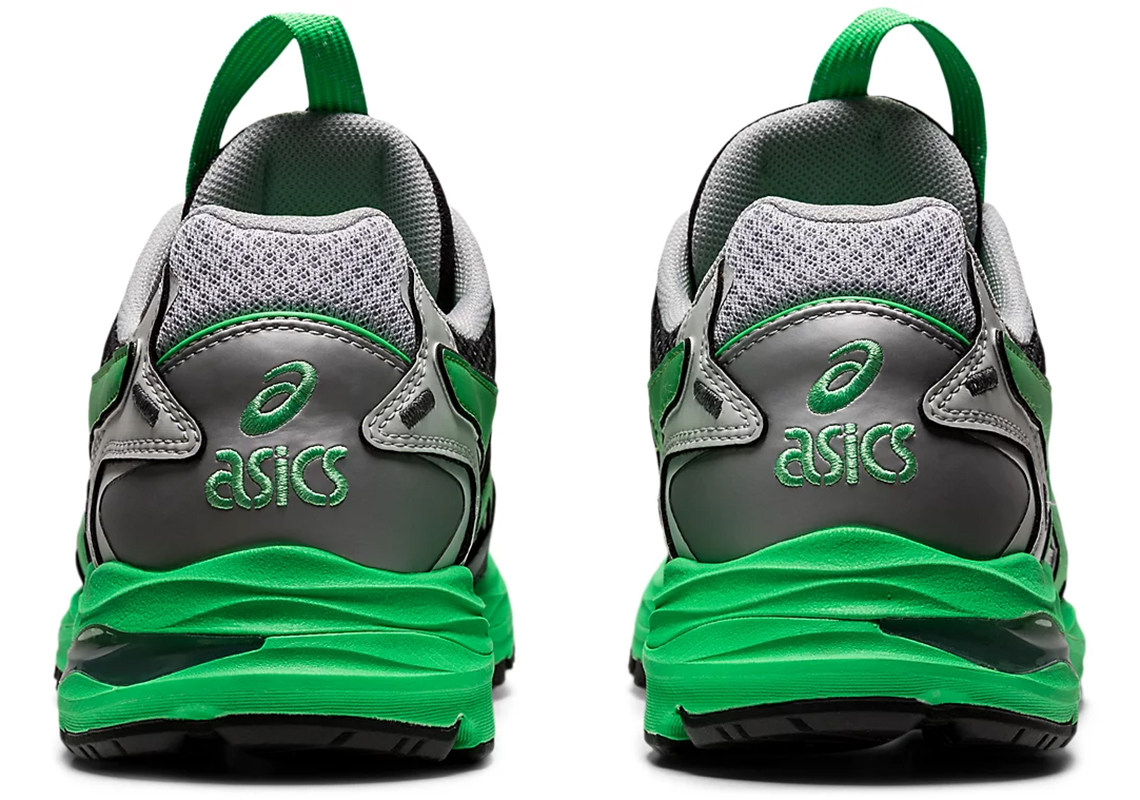 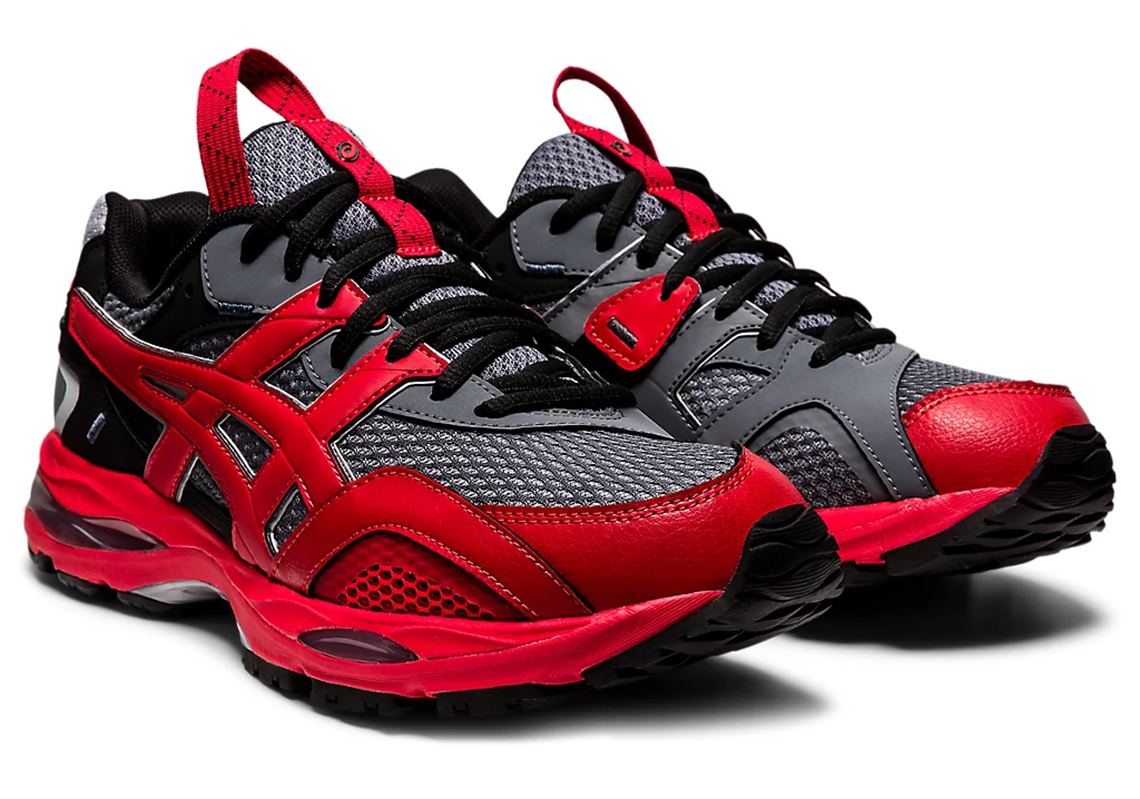 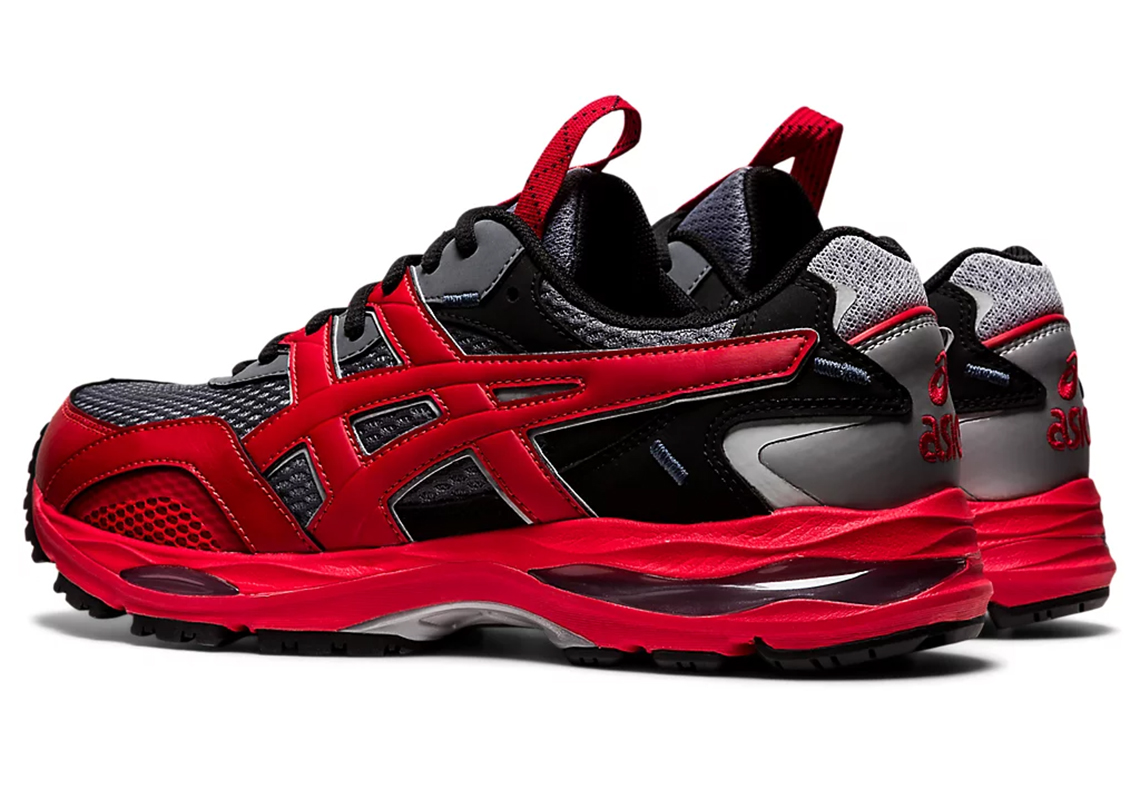 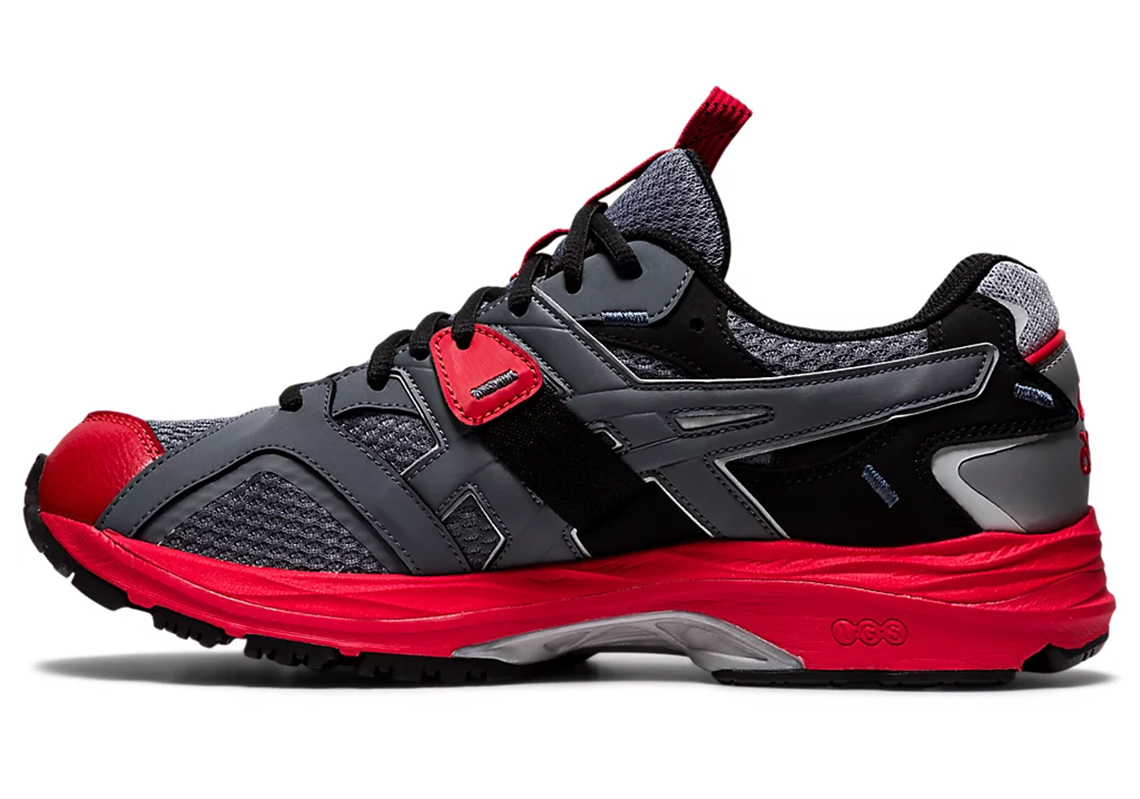 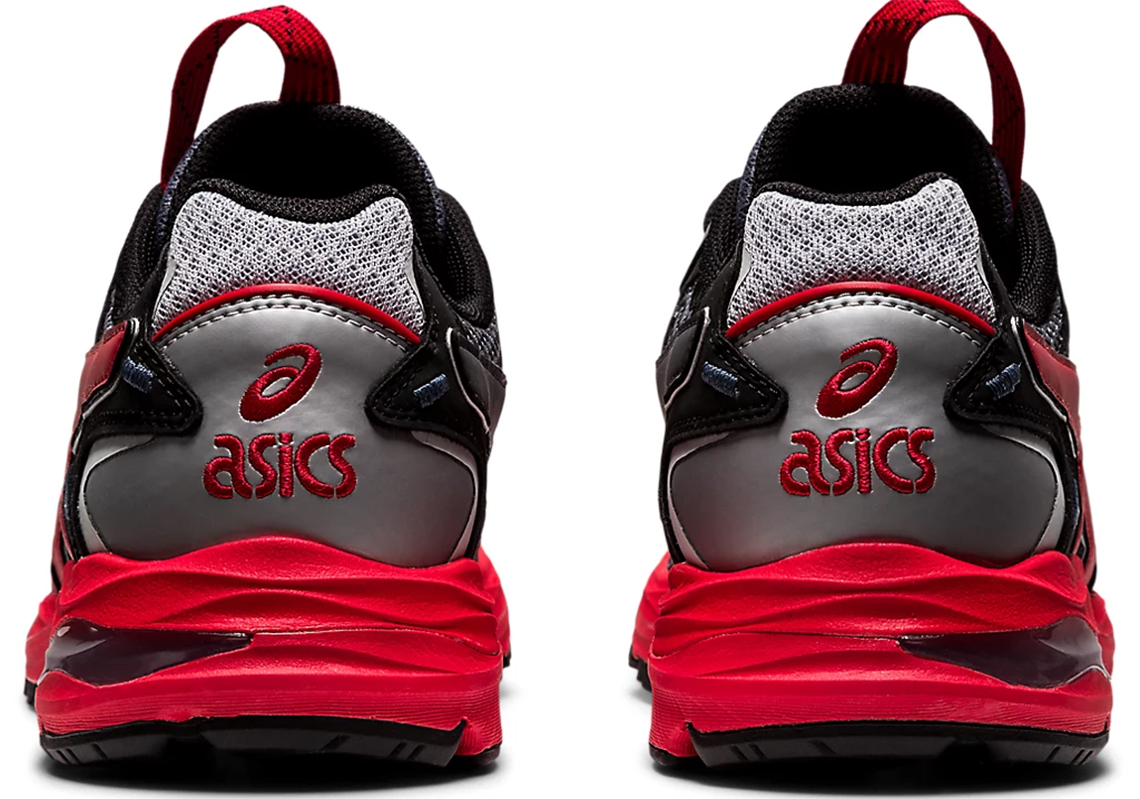 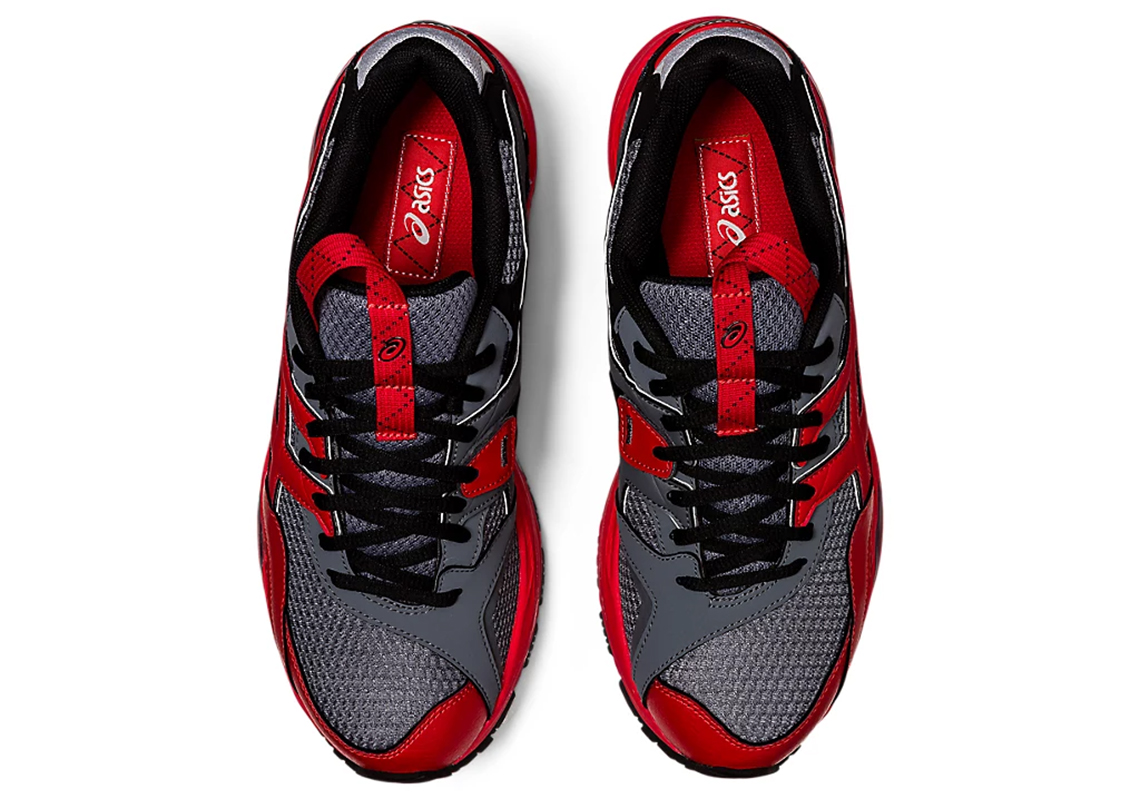