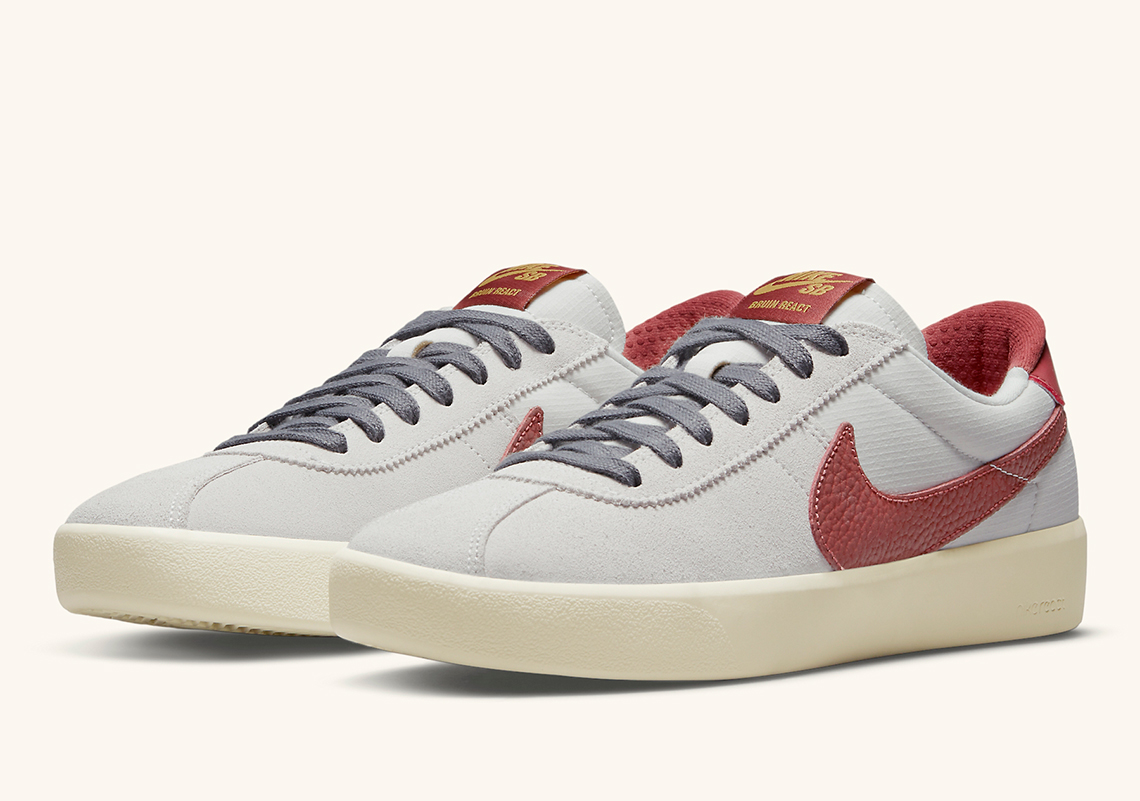 Though unable to guide Nike SB‘s team of skaters to the Olympics, the Bruin React has at least made a name for itself in the consumer market. It’s even continuing to release this year, with “Team Red” Swooshes now dressing the upper.

A rather simple undertaking, most of the upper is bathed in grey shades. Suedes and synthetics assemble the forefoot and rear, respectively, both identically colored in the aforementioned neutral. Then, tumbled leathers then outfit the Swoosh, bearing the bold red shade in complement to the heel tab as well as the tongue label. “Sail” midsoles then round off the construction with a touch of vintage flair.

For a close-up look, see below. A release should hit Nike.com and select retailers very soon.

In other news, the Jordan 4 Taupe Haze is coming this Saturday. 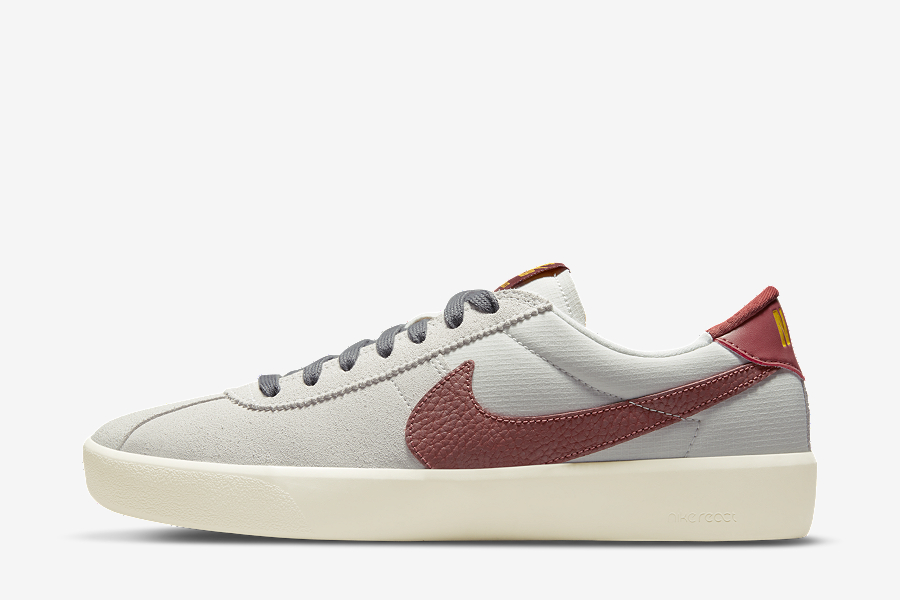 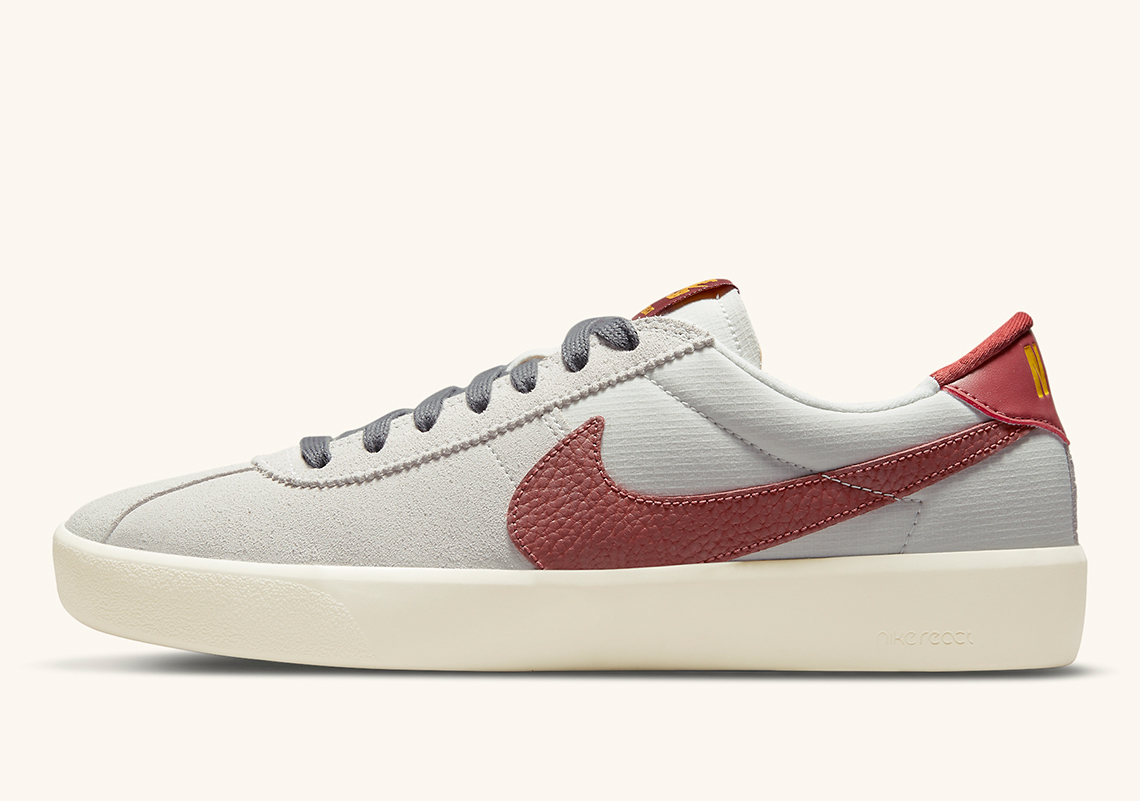 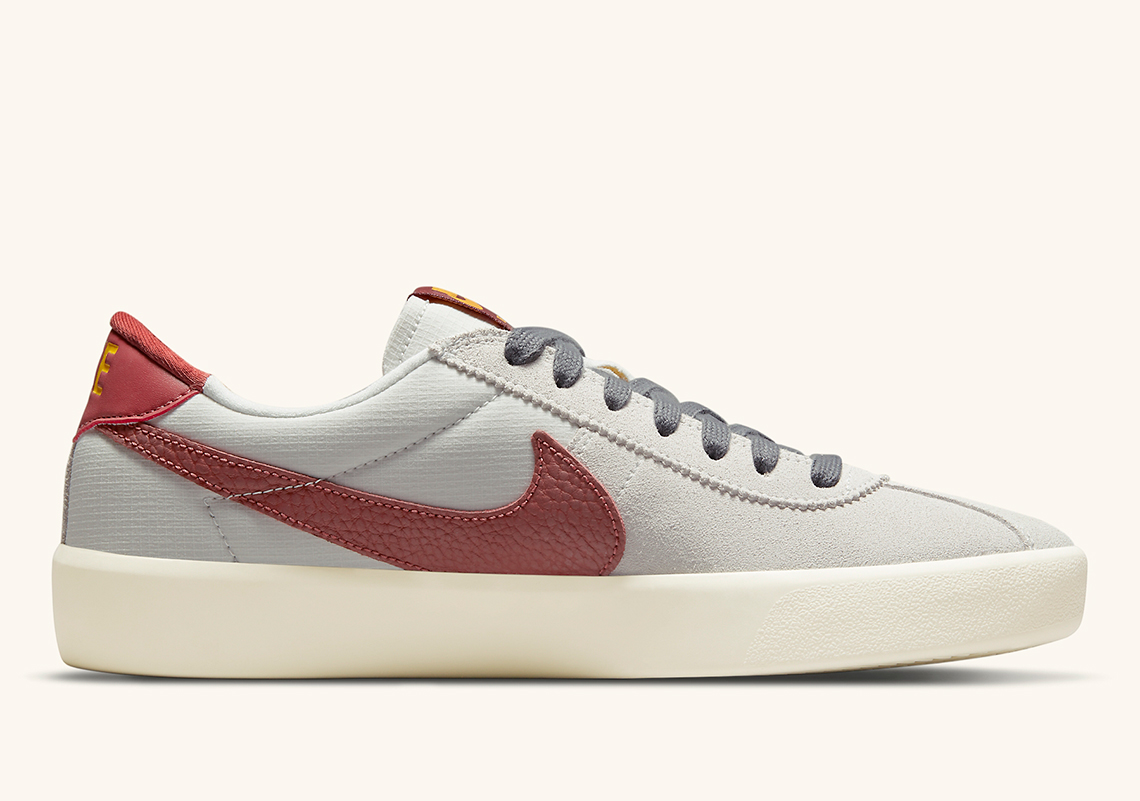 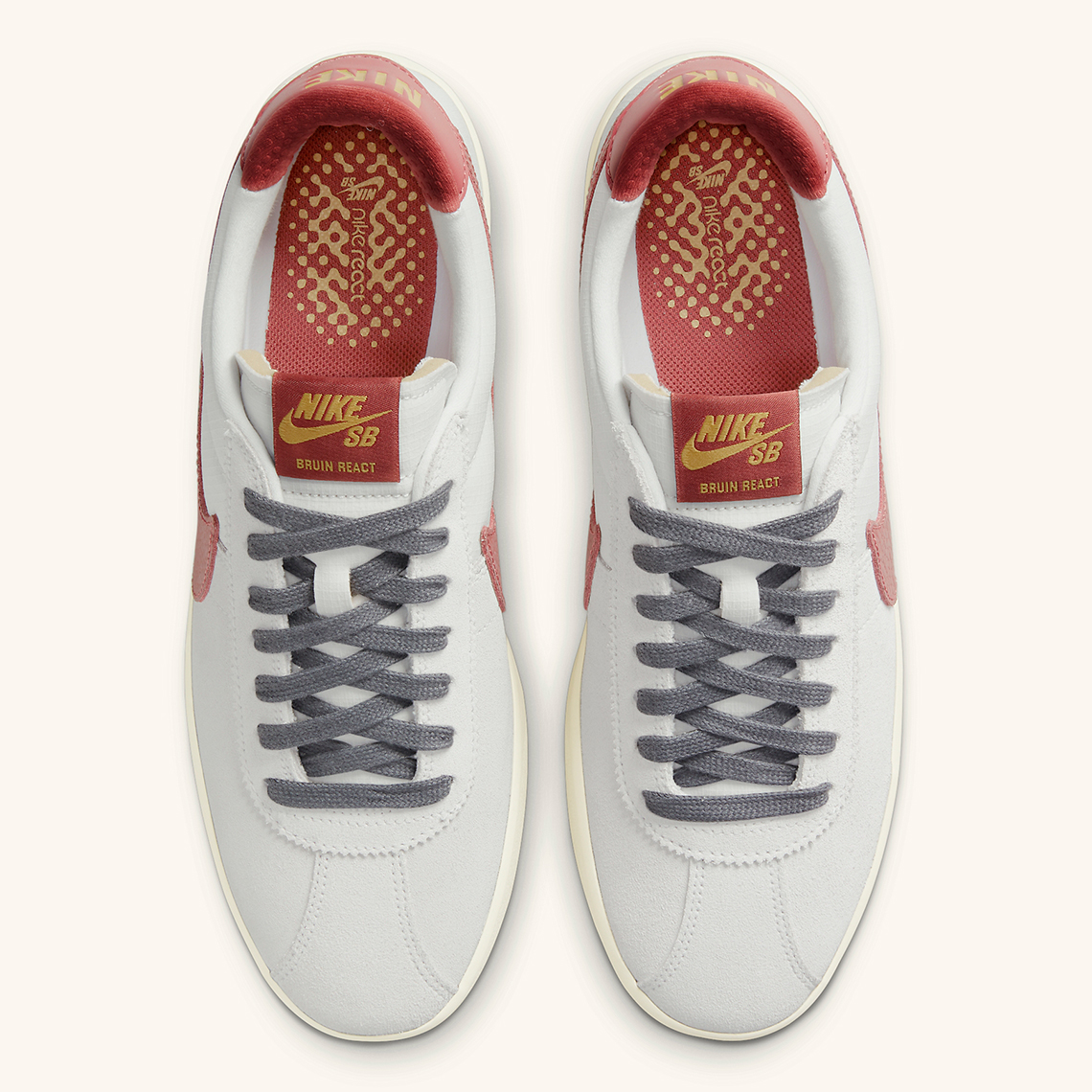 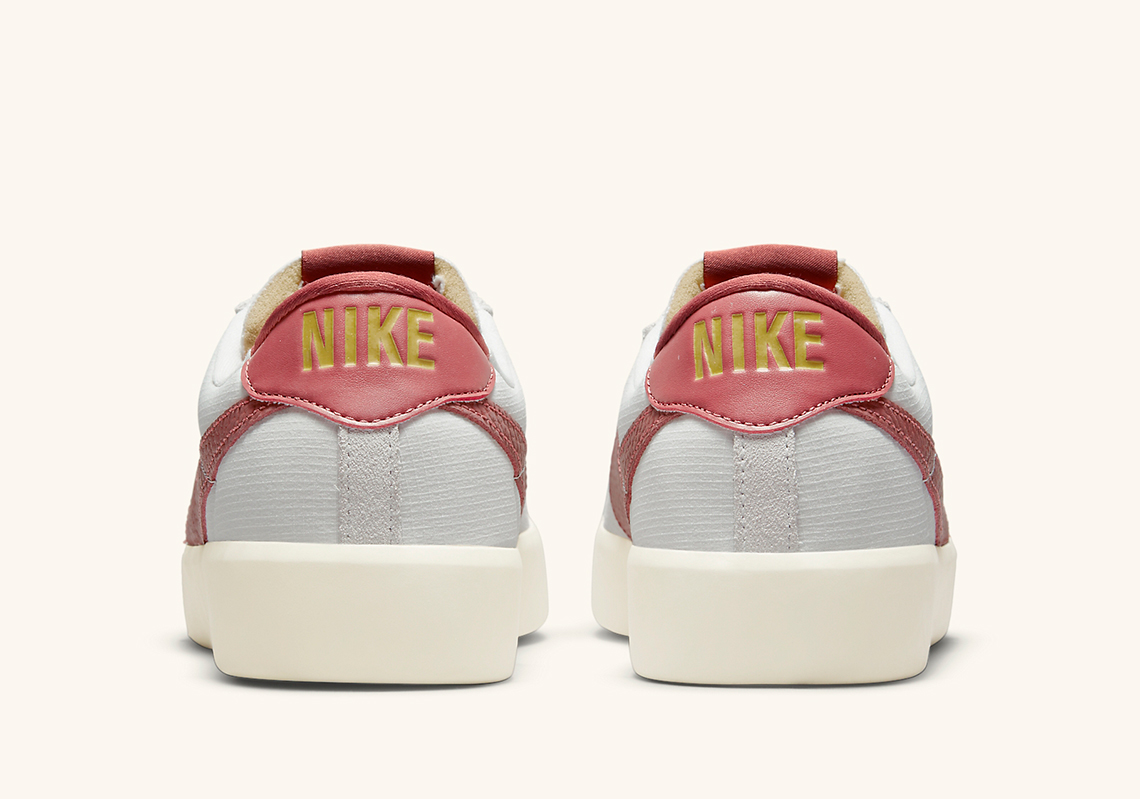 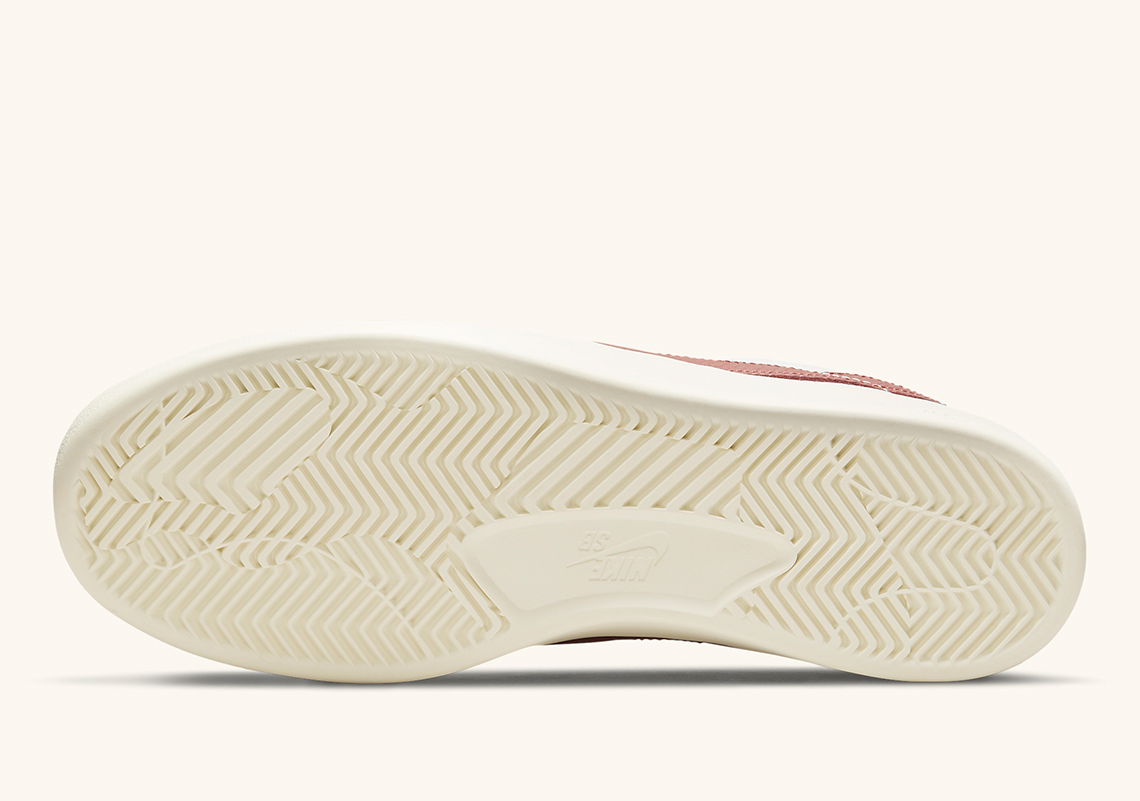 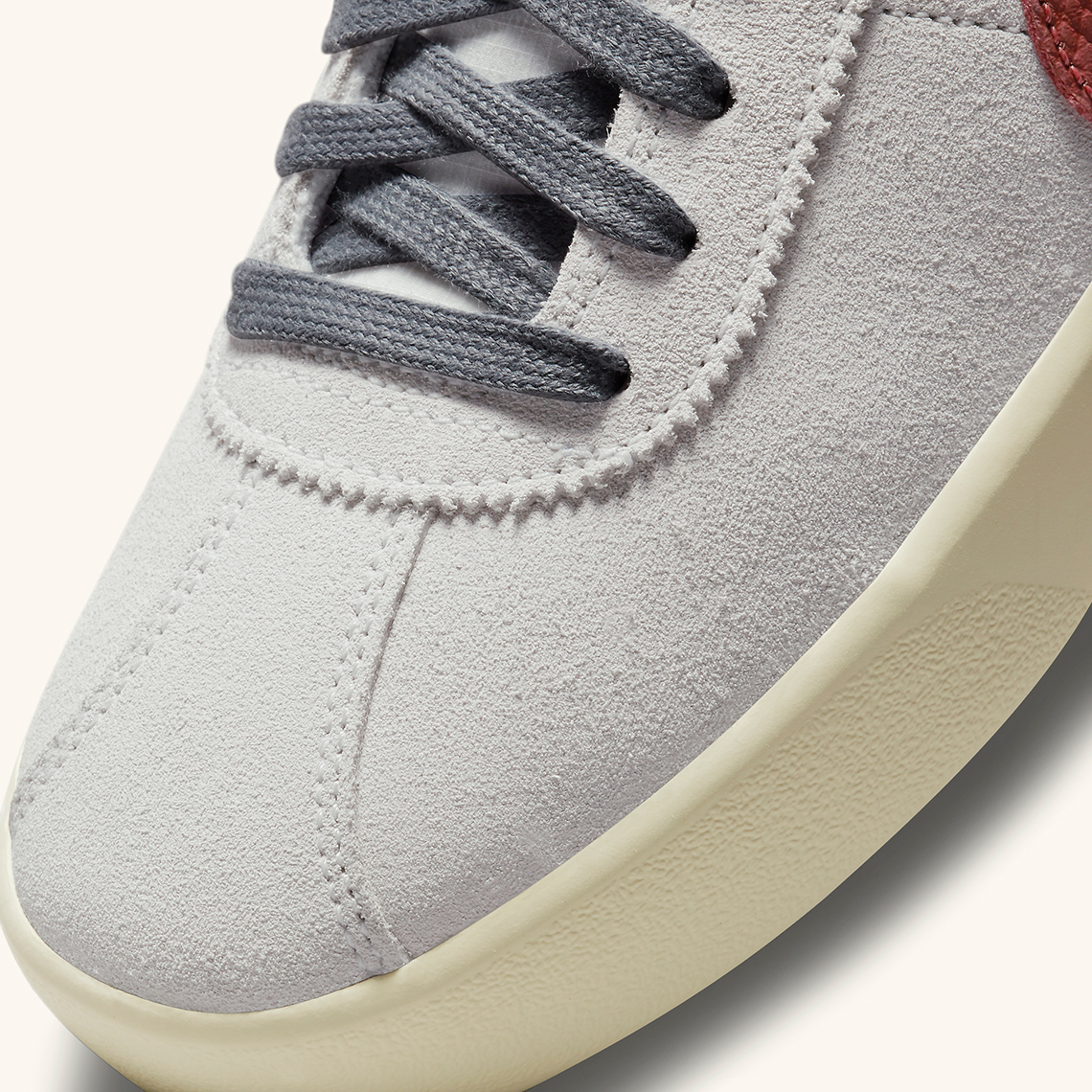 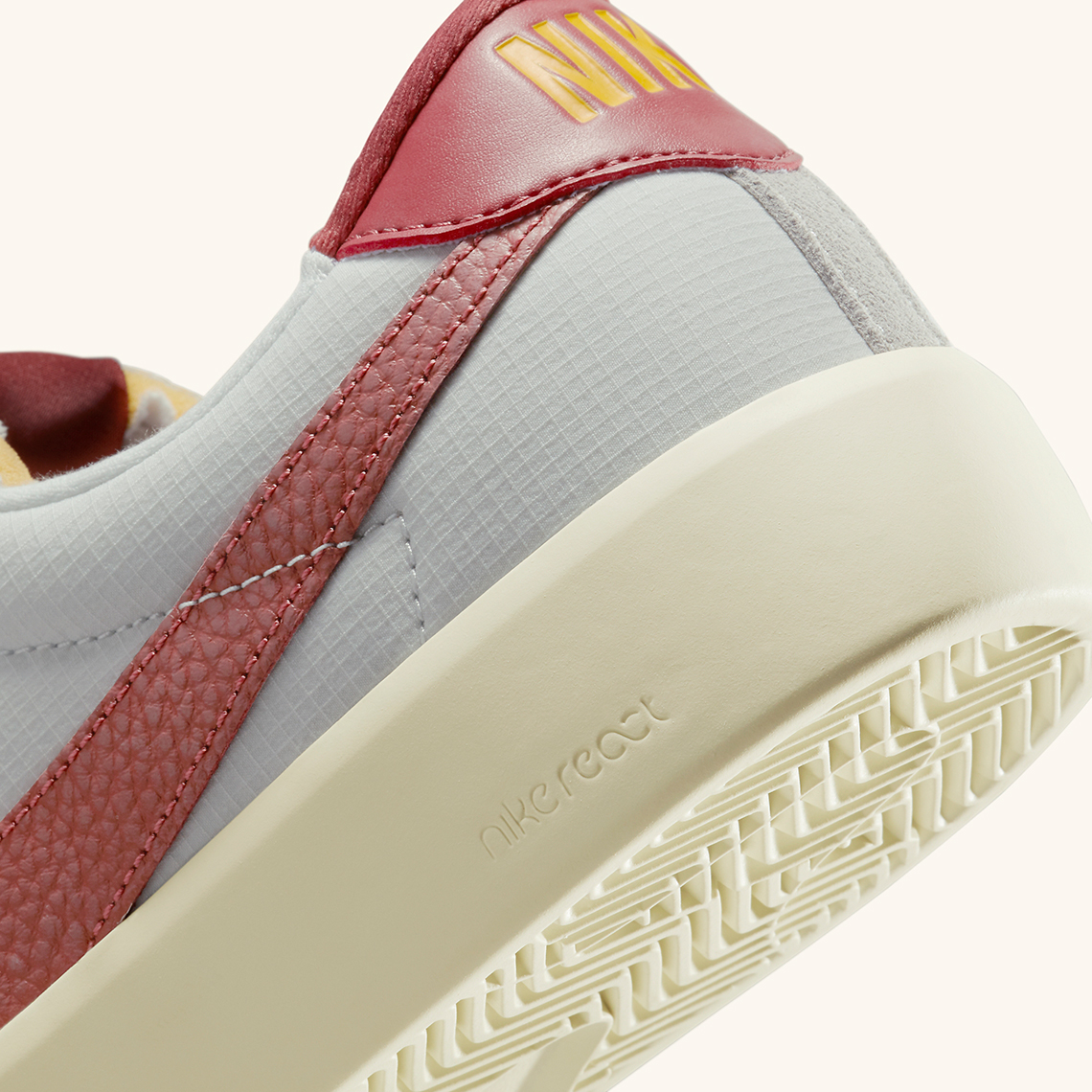