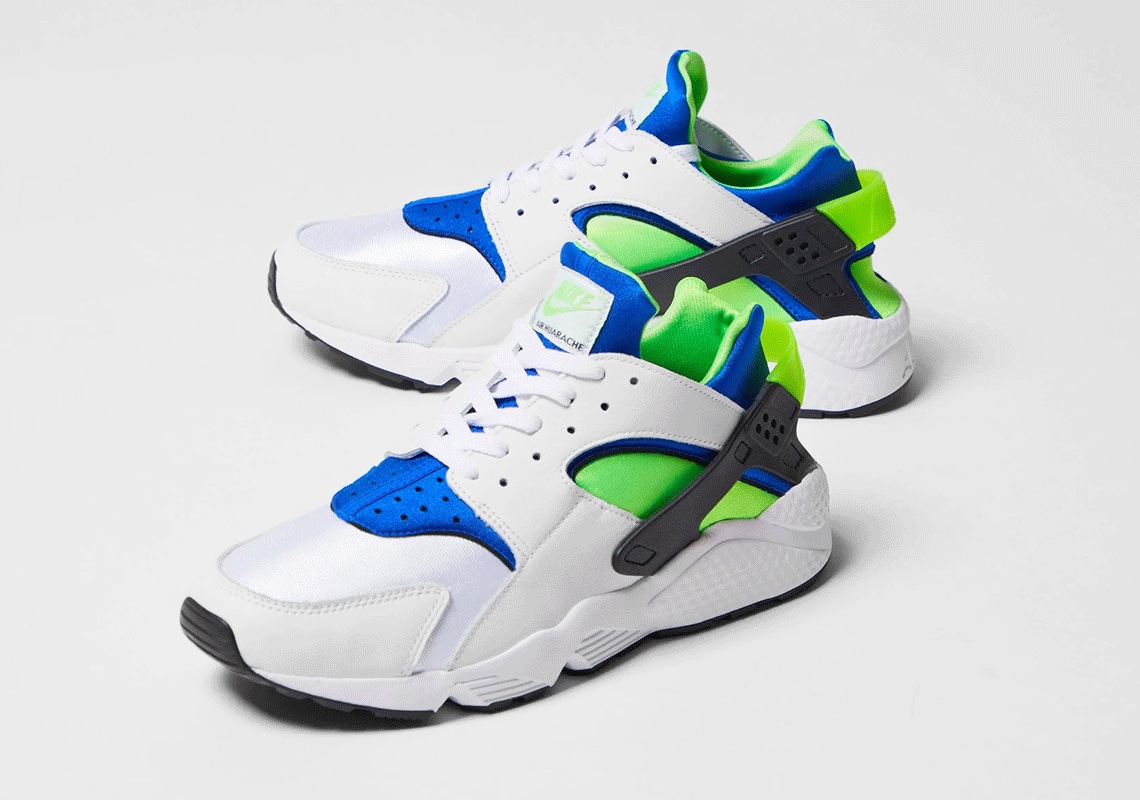 Where To Buy The Nike Air Huarache OG “Scream Green”

Overshadowed by other silhouettes in Tinker Hatfield’s storied design catalog, the Nike Air Huarache is set to return in its original “White/Scream Green/Royal Blue/Black” colorway before March ends.

Akin to its inaugural arrangement, the forthcoming take on the sandal-inspired silhouette features a neoprene bootie overlaid with synthetic leather, mesh and TPU components. “Royal Blue” and “Scream Green” overtake the sneaker’s spotlight, while their surroundings indulge in a simple “White/Black” makeup. The easy-on-and-off design enjoyed mainstream attention two years ago, especially its monochromatic styles, but its debut colorway has gone unmatched (although it appeared on the Air Max 1 not too long ago).

Enjoy detailed images of the Huarache here below, and expect the shoes to begin their roll-out on March 12th.

For more 30th anniversaries under the NIKE, Inc. umbrella, check out the latest from the Air Jordan 6. 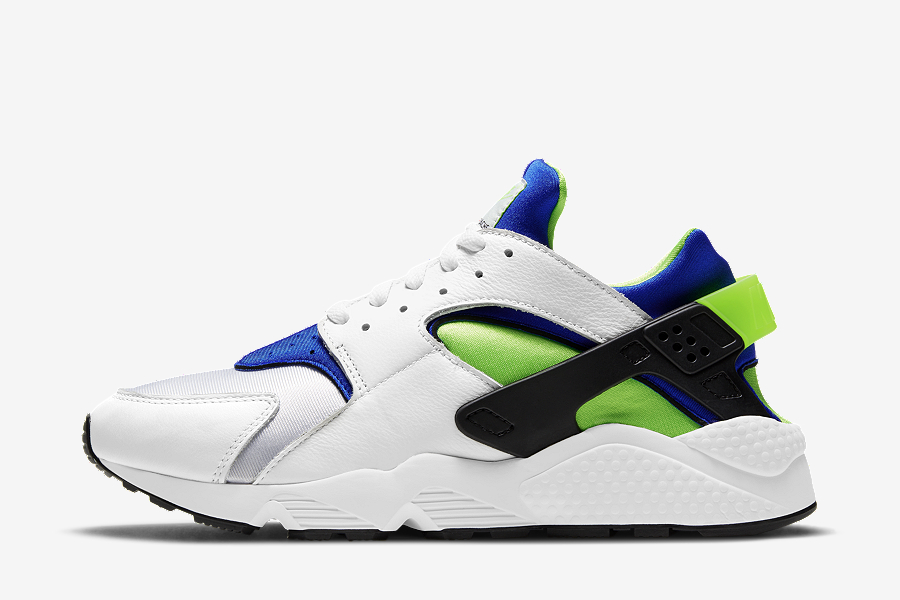 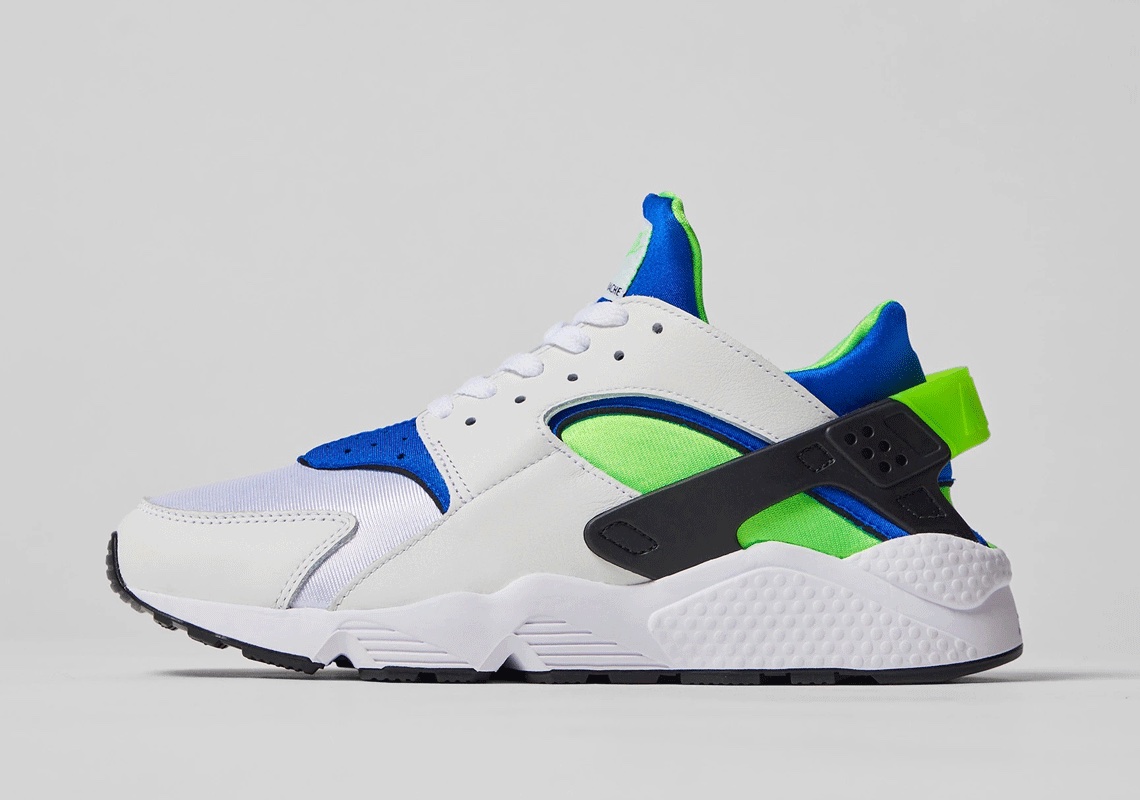 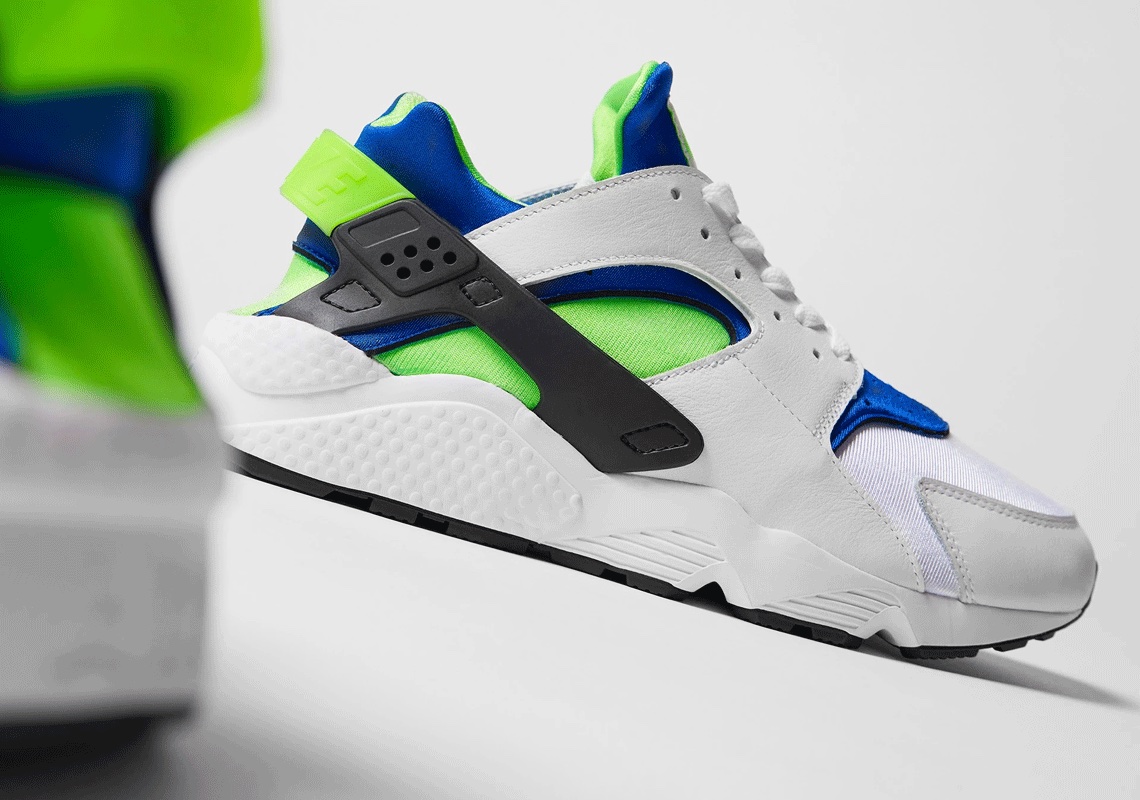 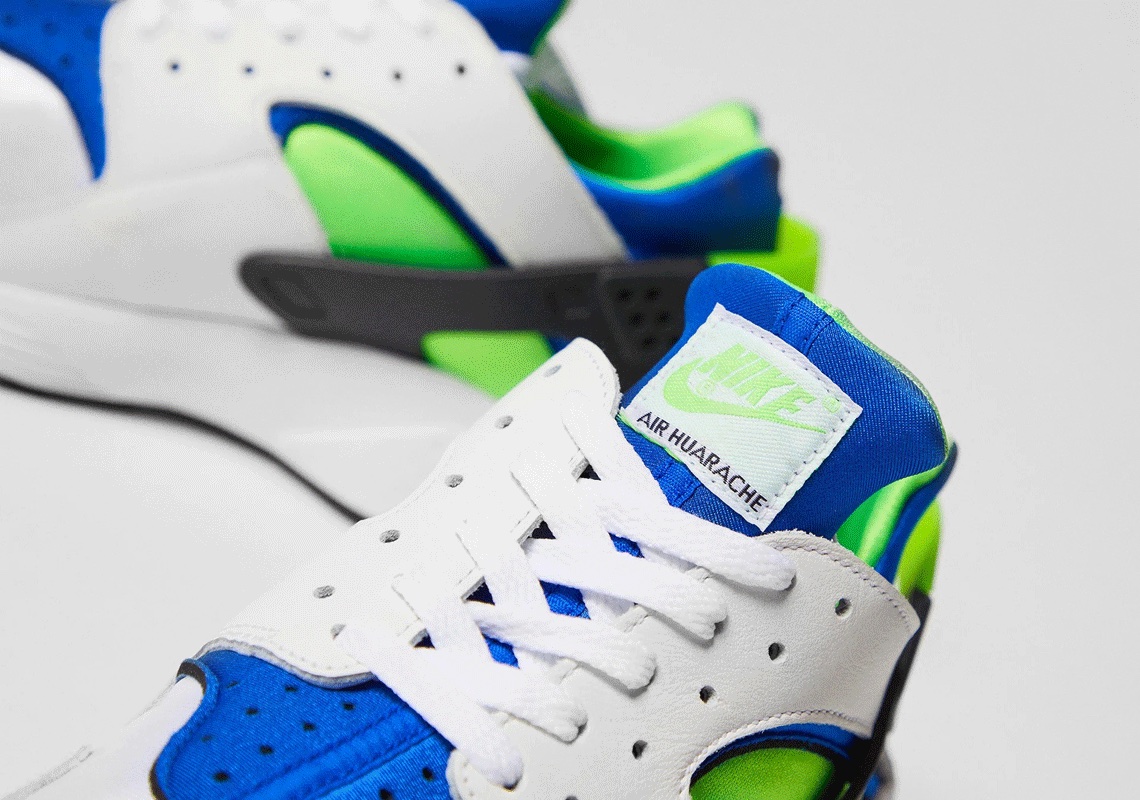 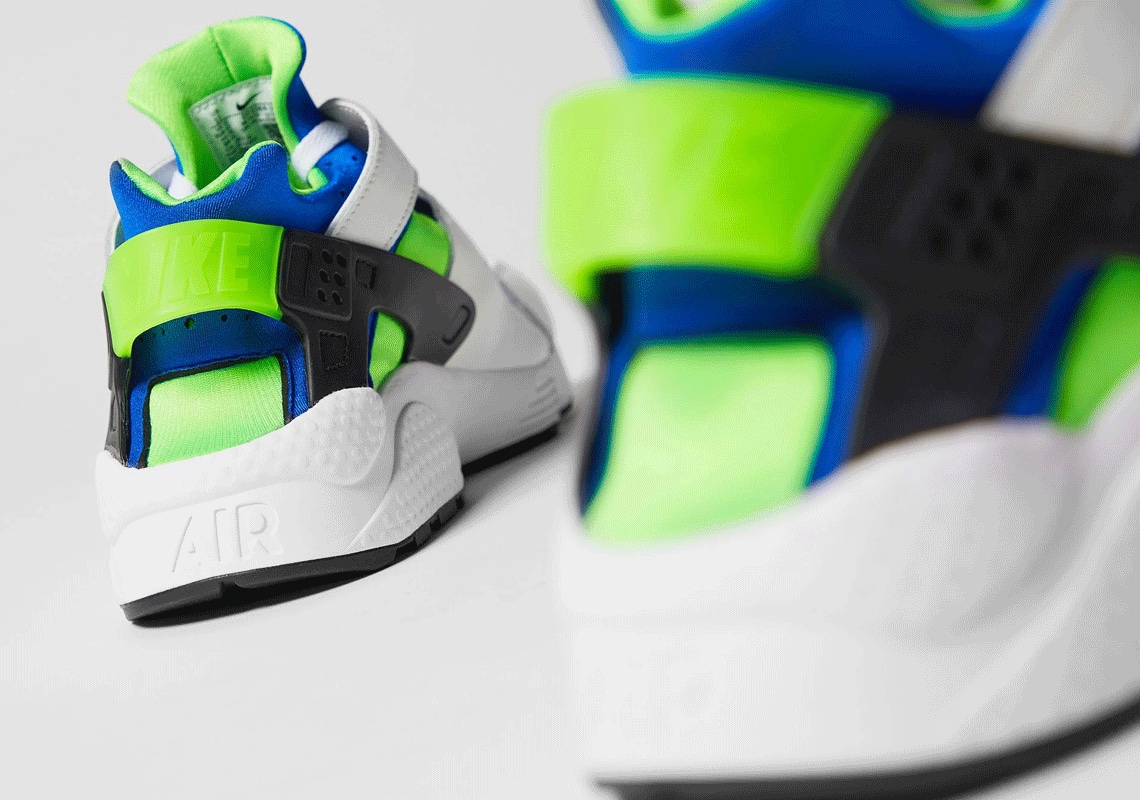 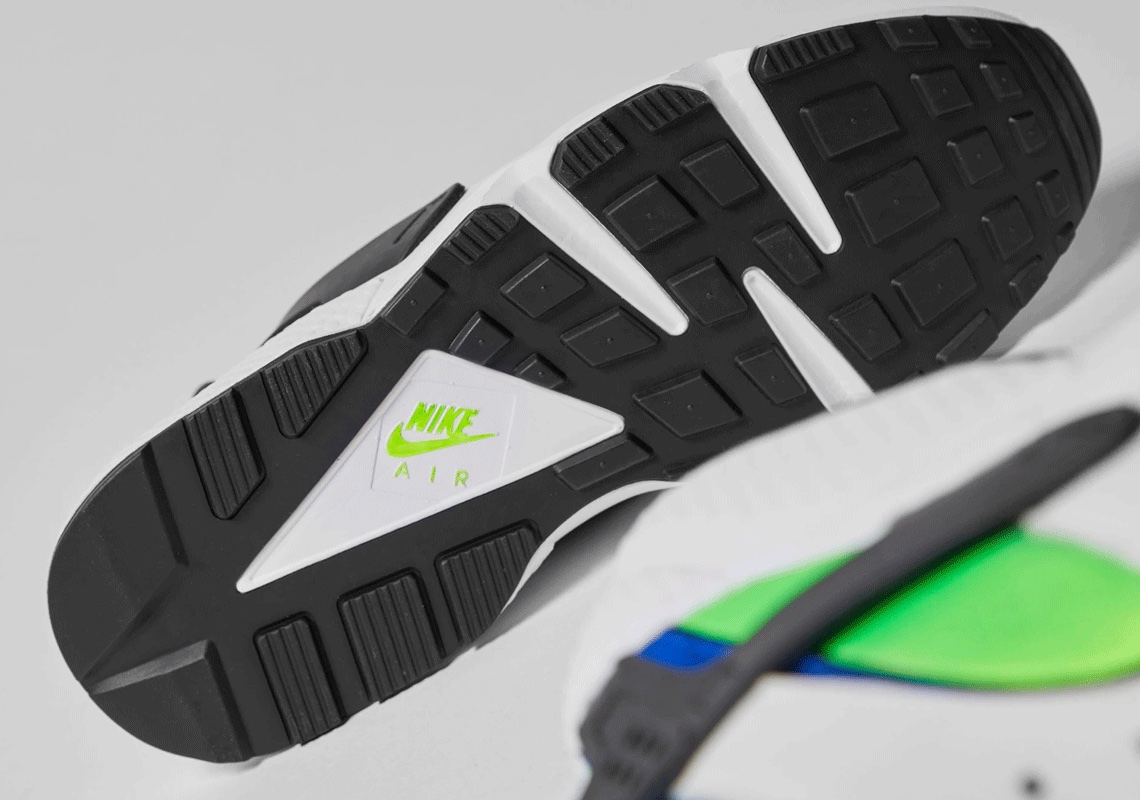