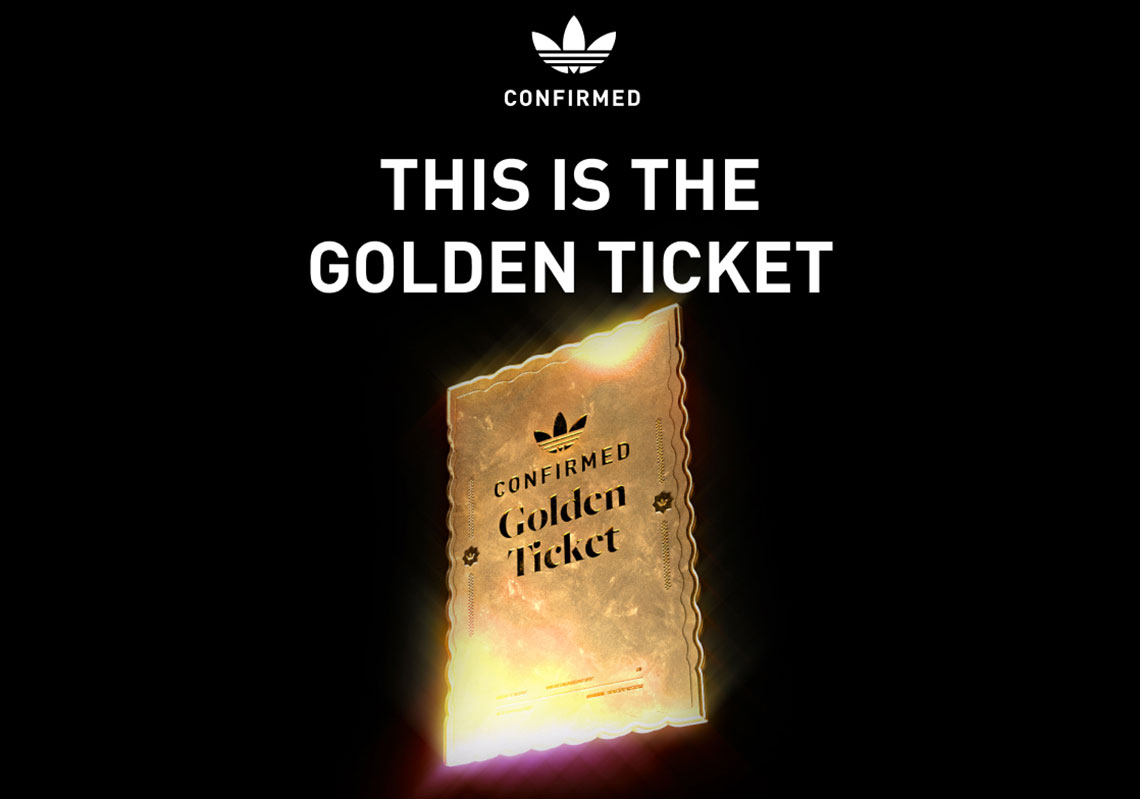 The adidas Golden Ticket Entitles You To A Guaranteed W

If you’ve participated in any of this past year’s most notable sneaker drops, then you know that Ws are very, very hard to come by. adidas seems to understand the feeling all too well, and they’re alleviating some of that non-buyers’ remorse with the “Golden Ticket,” a Willy Wonka level treat that entitles you to a guaranteed win. Something new for the digital age of sneaker culture, the award is redeemable via the adidas CONFIRMED app, granting you any purchase for a period of 30 days. Premier releases like the A-ZX series and collaborations are all applicable.

If you’re hoping to be one of the lucky few, you’ll have to enter the drawing that will go live on adidas CONFIRMED from March 13th to March 20th. Once chosen, winners will automatically win any of their currently entered draws for 30 days.

Unfortunately, you won’t have a golden ticket to use on tomorrow’s adidas Yeezy Boost 700 v2 Cream release. 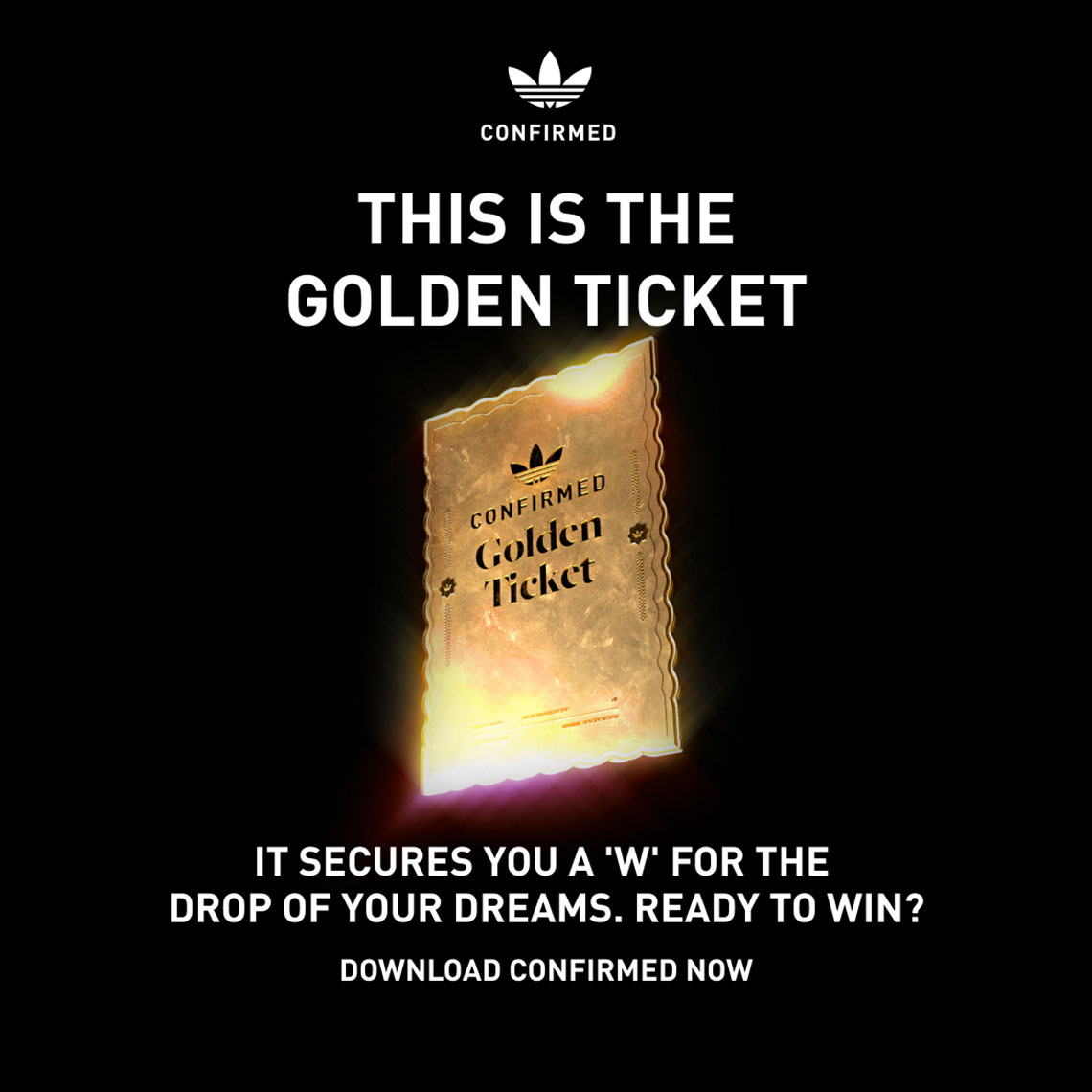