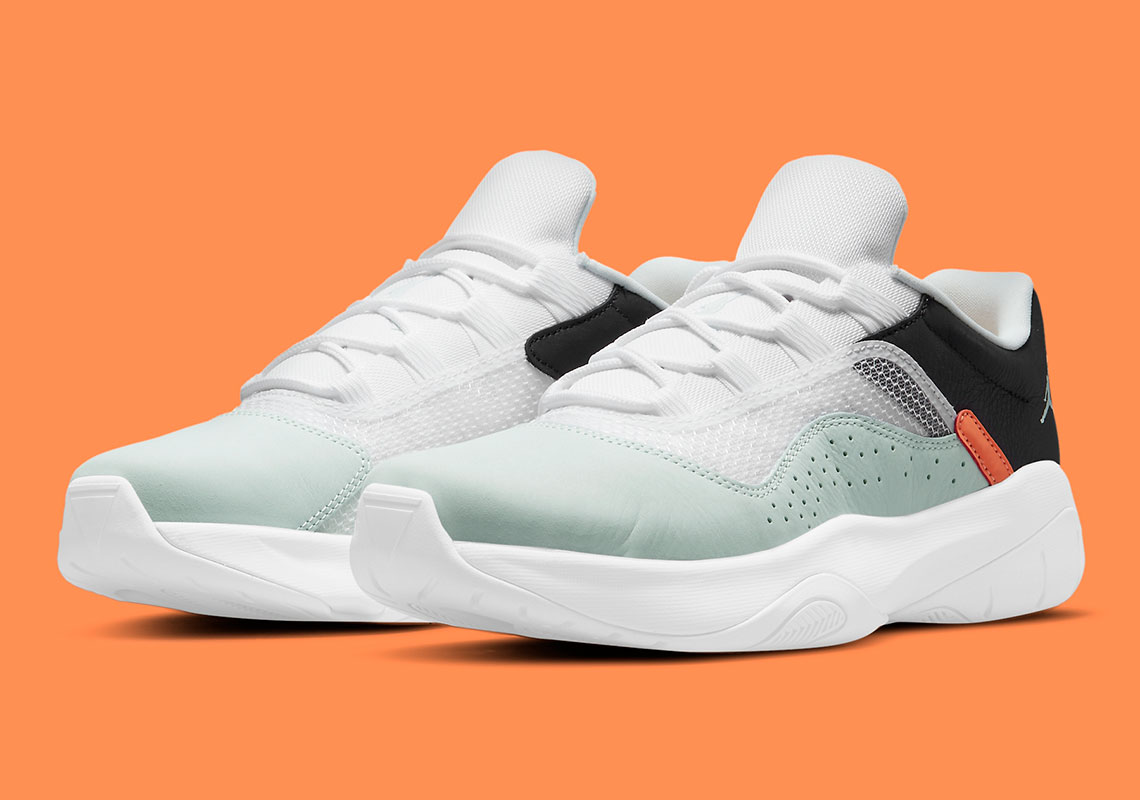 With the popularity of the Air Jordan 11, the Jumpman hasn’t stopped at simply delivering a low version of the 1995 silhouette. It recently revealed the brand new Air Jordan 11 CMFT Low, a comfort-focused, lifestyle-informed take on the low-top. Following images of two distinct colorways to have surfaced, a third arrangement—featuring orange and Barely Green—is also on the way to gradually develop the new proposition’s roster.

The pair sees its textile white uppers immediately offset by the black leather overlay that wraps around the heel. A layer of transparent mesh covers the uppers, slightly overlapping with the aforementioned overlay. The mudguard, which extends to the toe on the lateral side, is colored Barely Green. This muted shade is met with stark contrast introduced by the orange, tab-like overlay that decorates the lateral side, with the same color also tinting the insoles. To round out the look, a cushioned, foam-supported sole unit is used to deliver utmost comfort.

Take a closer look at the Air Jordan 11 CMFT Low below as you wait for the pair to arrive at Nike.com in the coming months.

In other Jumpman-related news, the Air Jordan 3 “Georgetown” is arriving on March 20th. 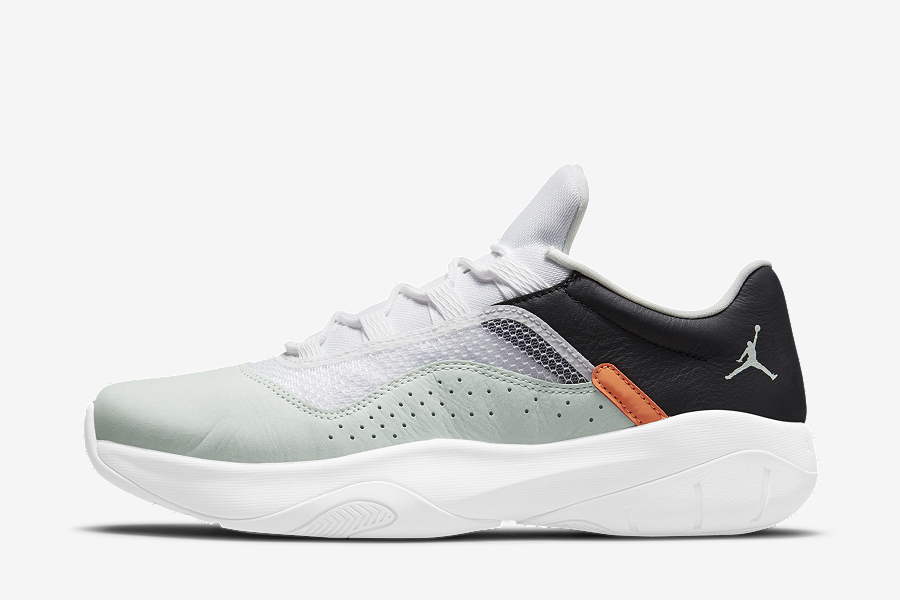 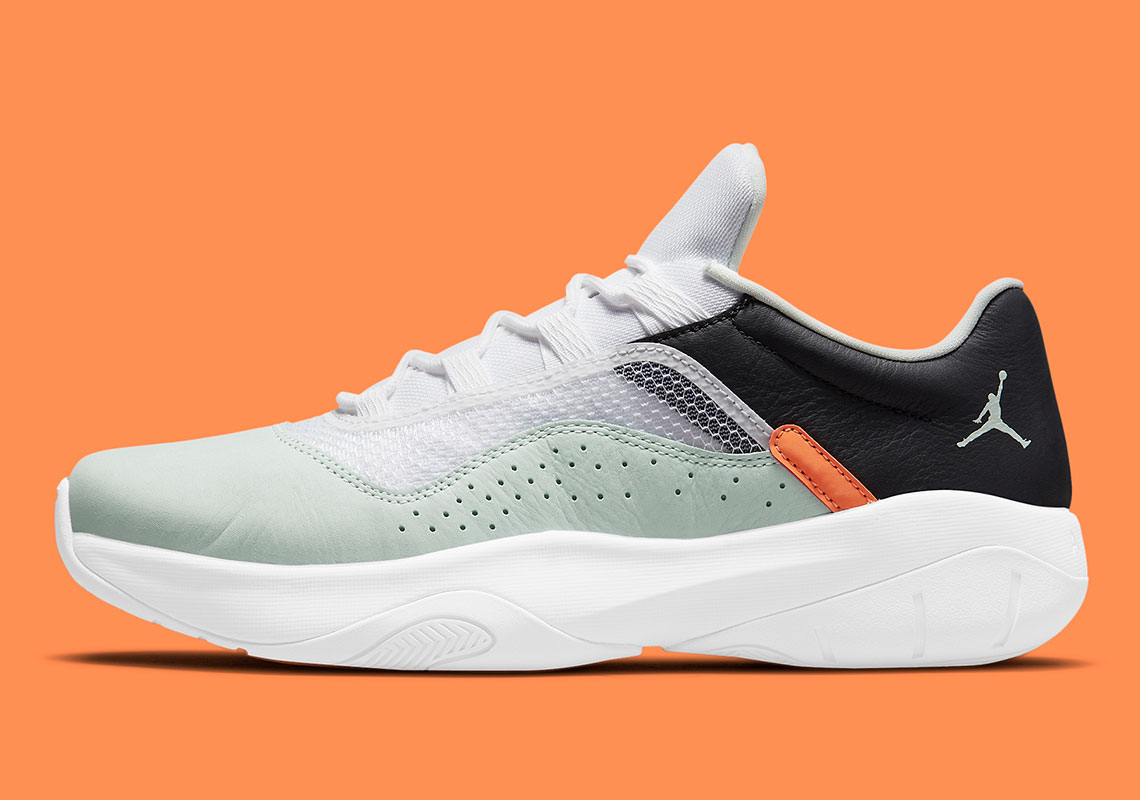 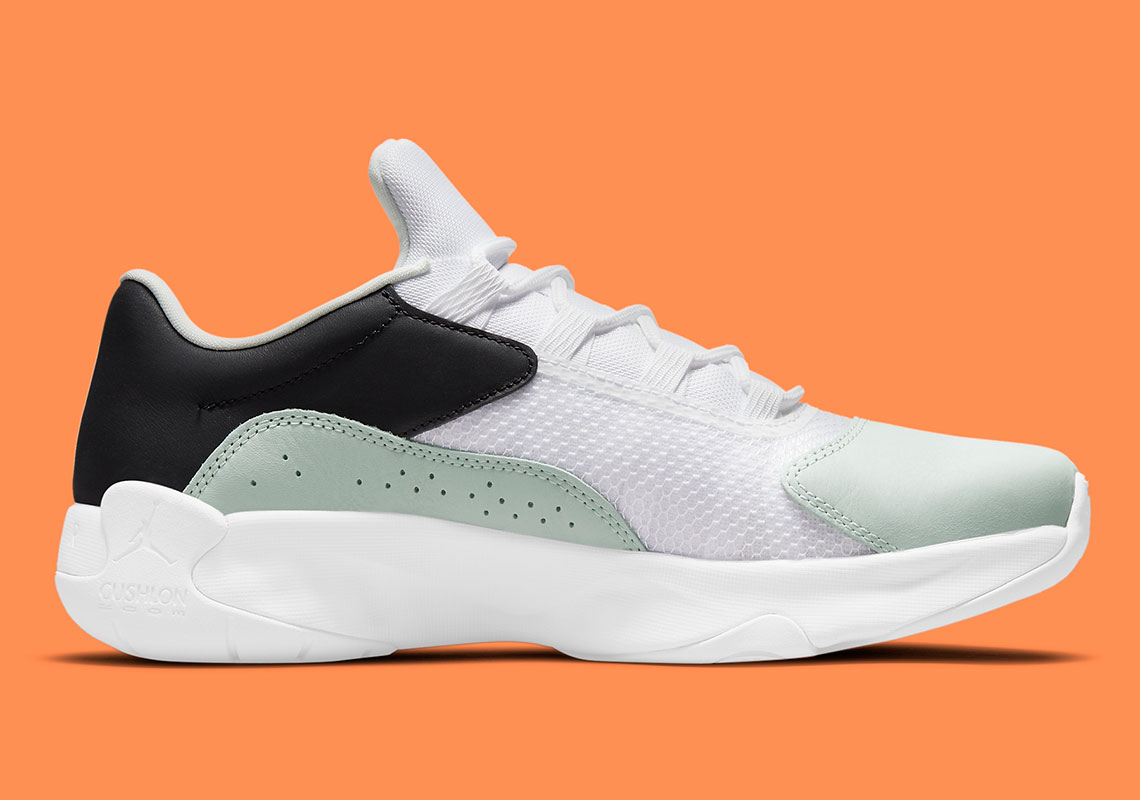 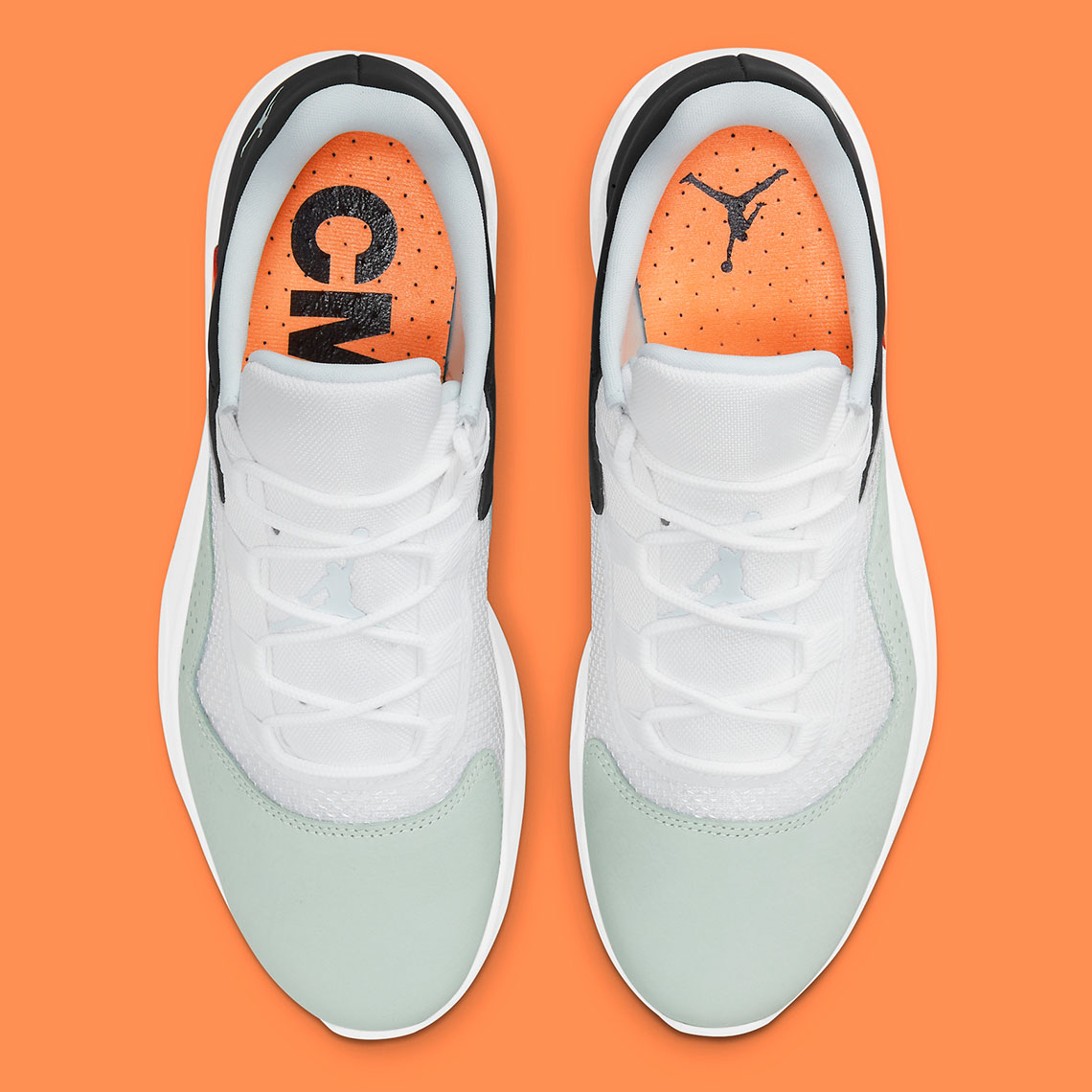 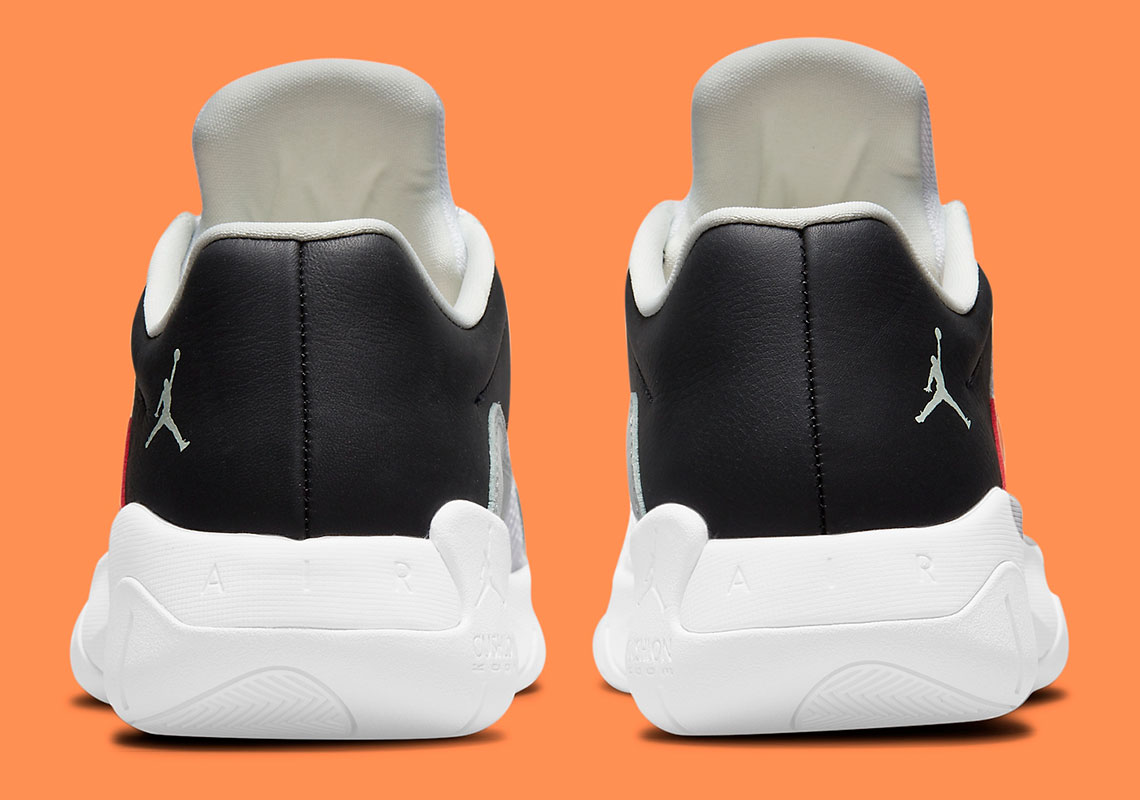 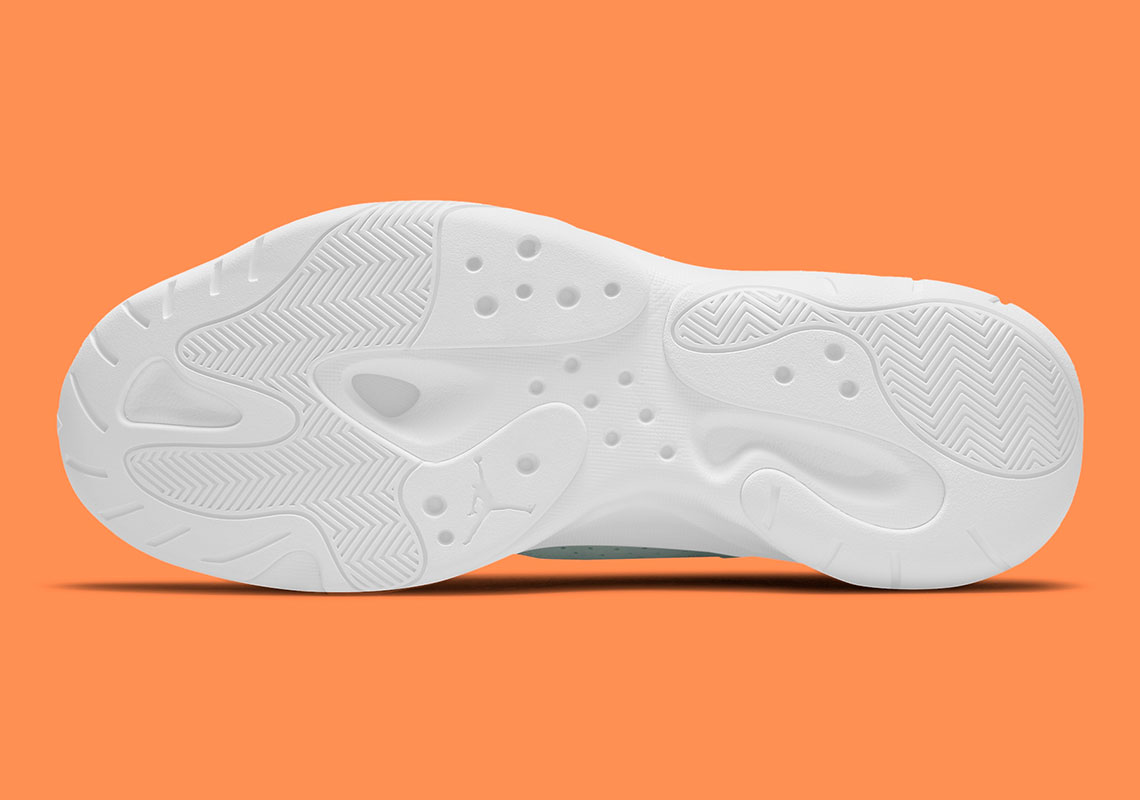 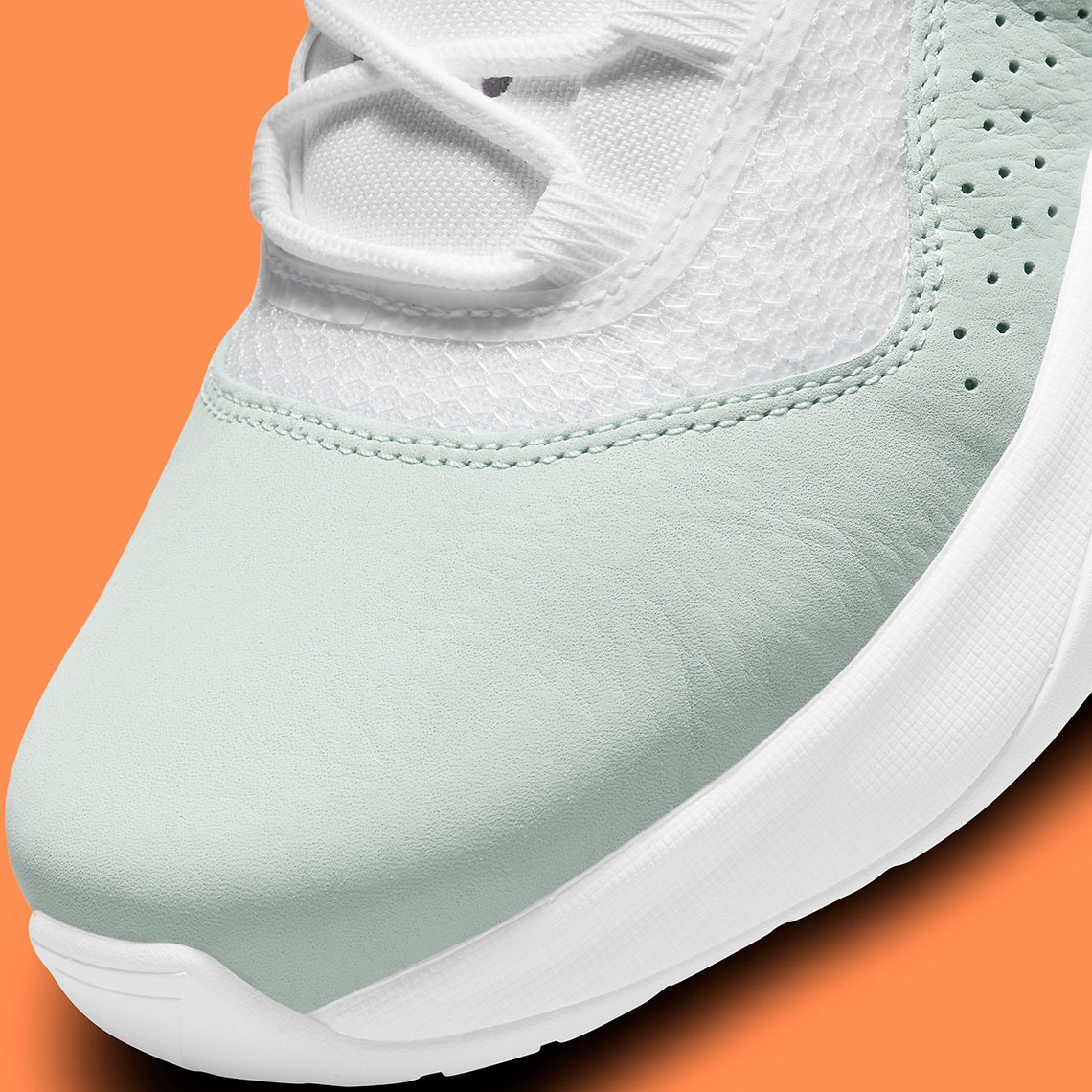 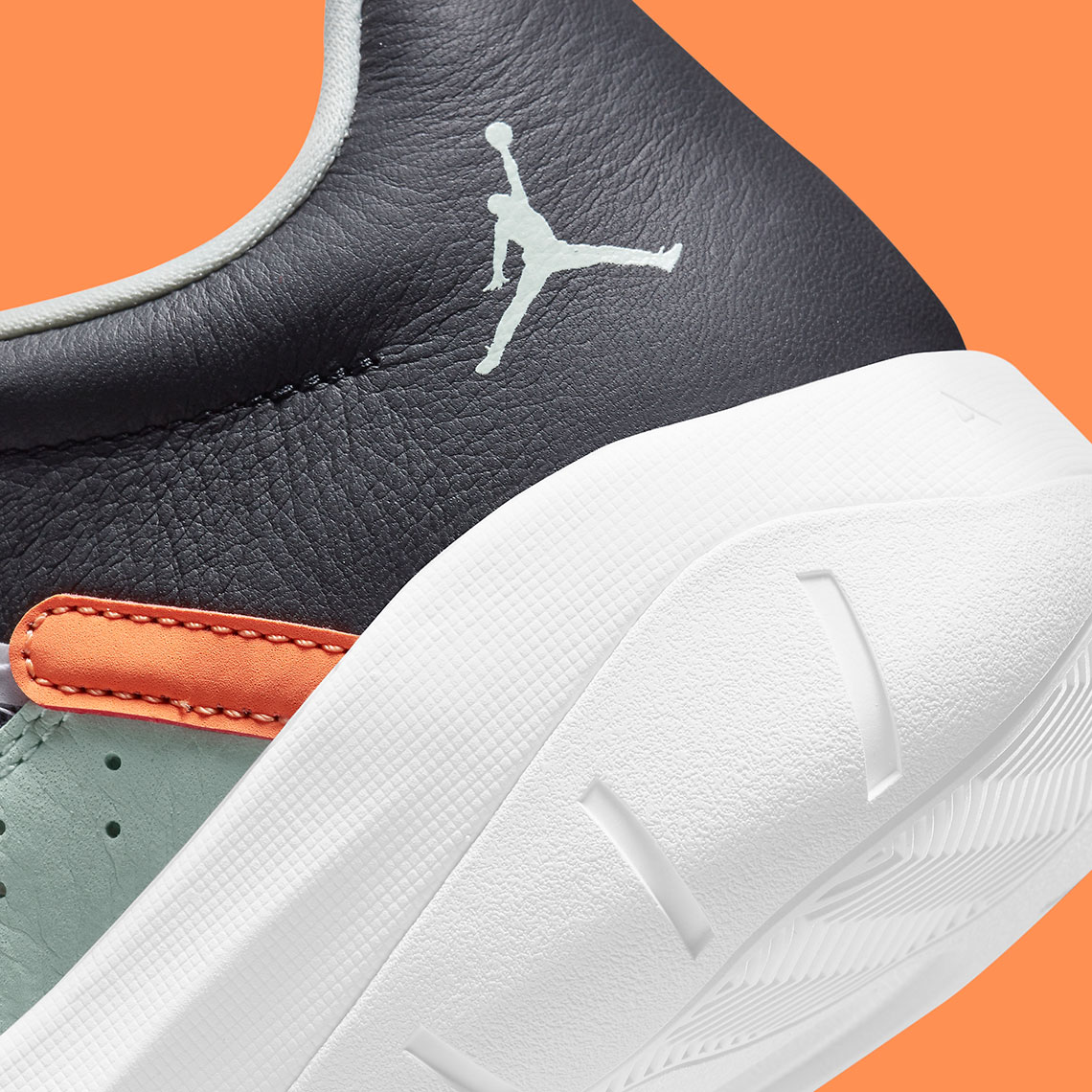