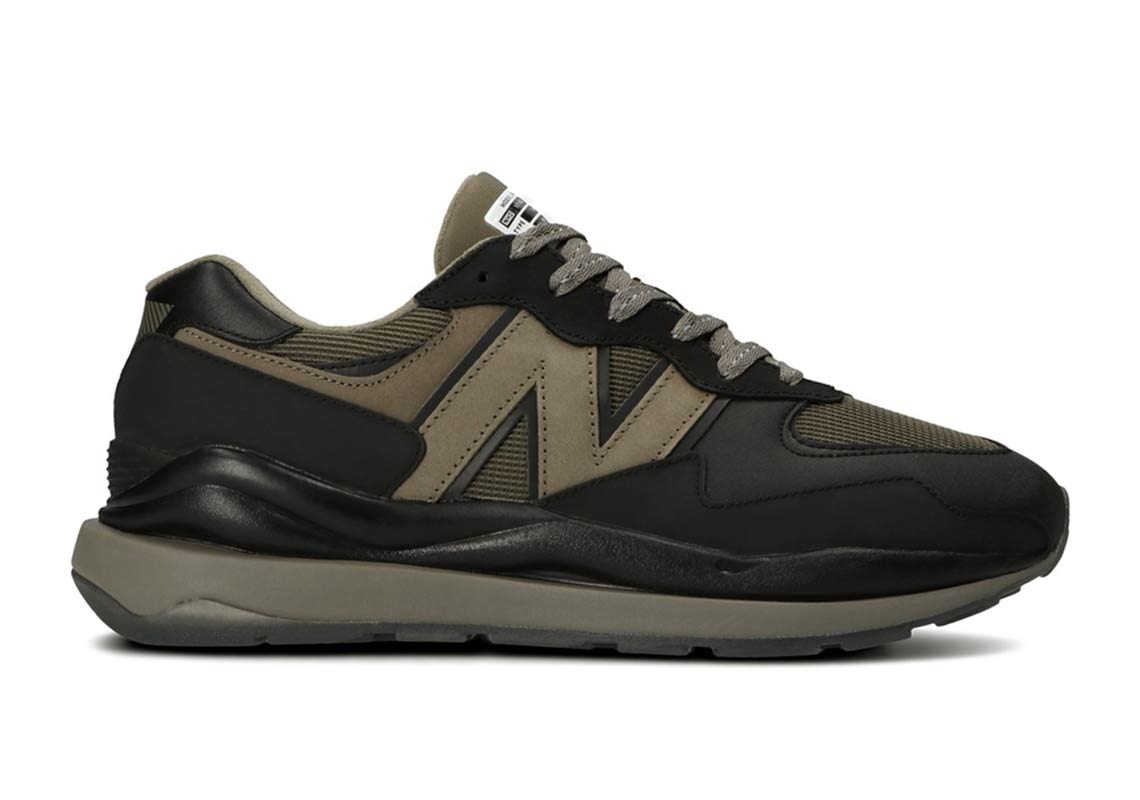 N.HOOLYWOOD Brings A Utility-Focused Aesthetic To The New Balance 57/40

New Balance has commanded quite the audience in recent months. Through both collaborations and inline offerings, the Boston-based footwear brand has grew their fanbase tenfold, most pining for pairs of the 992, the 327, and the newly unveiled 57/40. And soon, the latter will get a solid boost over in Japan as it links up with N.HOOLYWOOD for a muted, olive-dominant collaborative colorway.

Similar to its predecessor, the 57/40 borrows the expertise of the Japanese label’s “TEST PRODUCT EXCHANGE SERVICE.” As such, the diffusion’s detail-laden logo covers the tongue, spelling out the model’s name and category in militaristic style. The nods to militaria continue further via the colorway and construction, both coming together to celebrate the combat boots prolific throughout the mid-90s. Black, synthetic leathers mark the overlays, shrouding suede and mesh fixtures that tint an appropriate olive shade. Laces and midsoles follow suit with slight deviation as the former takes a few more steps away with its subtle, contrast detailing.

For a better look, see the images below. A release is due to hit New Balance Japan on March 20th. 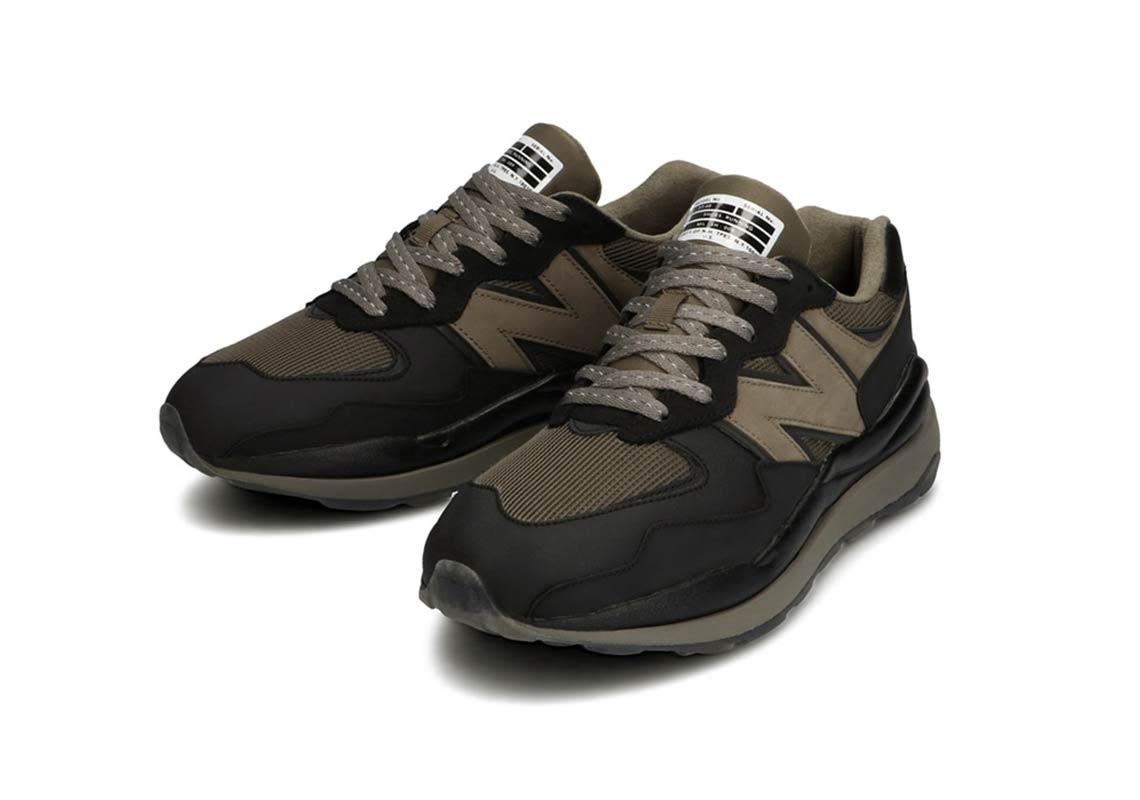 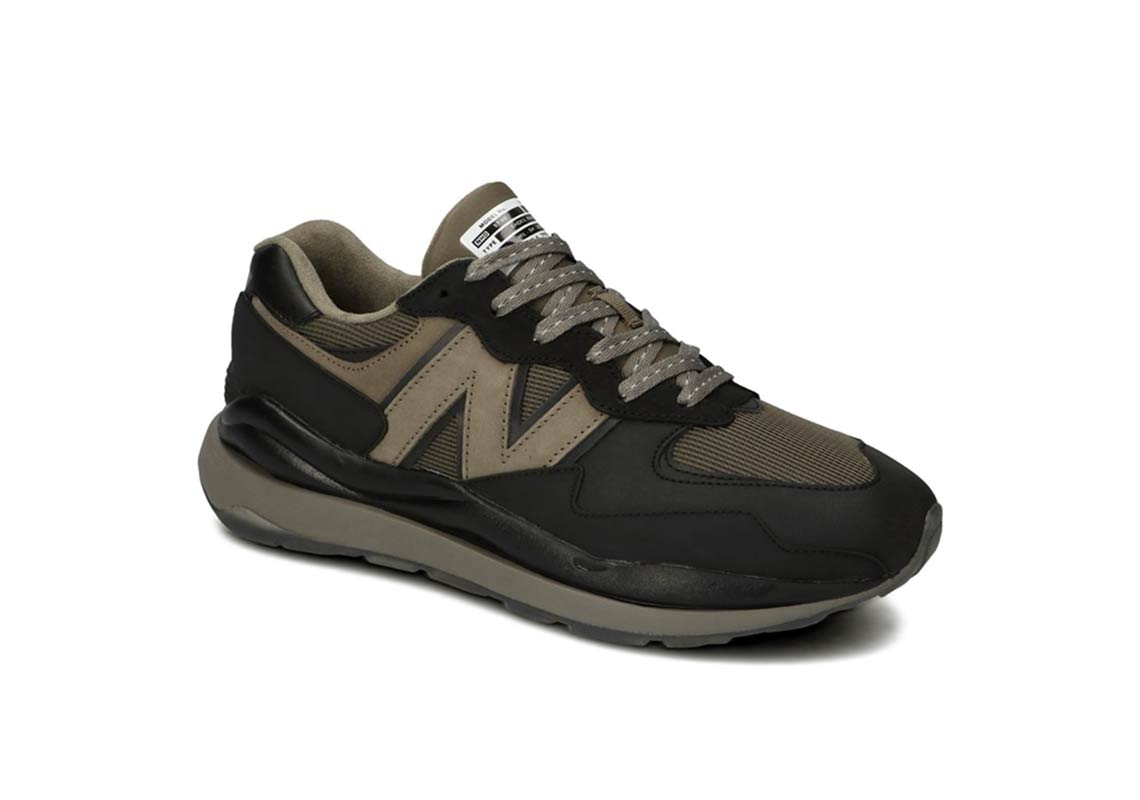 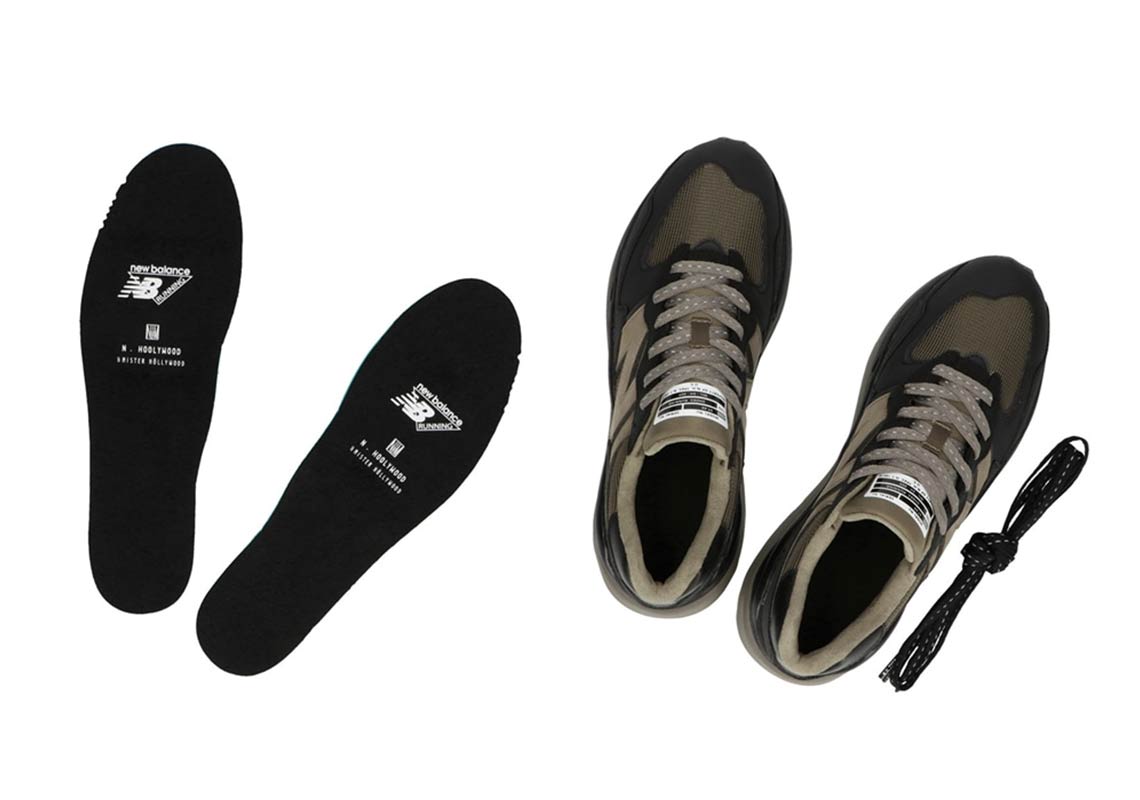 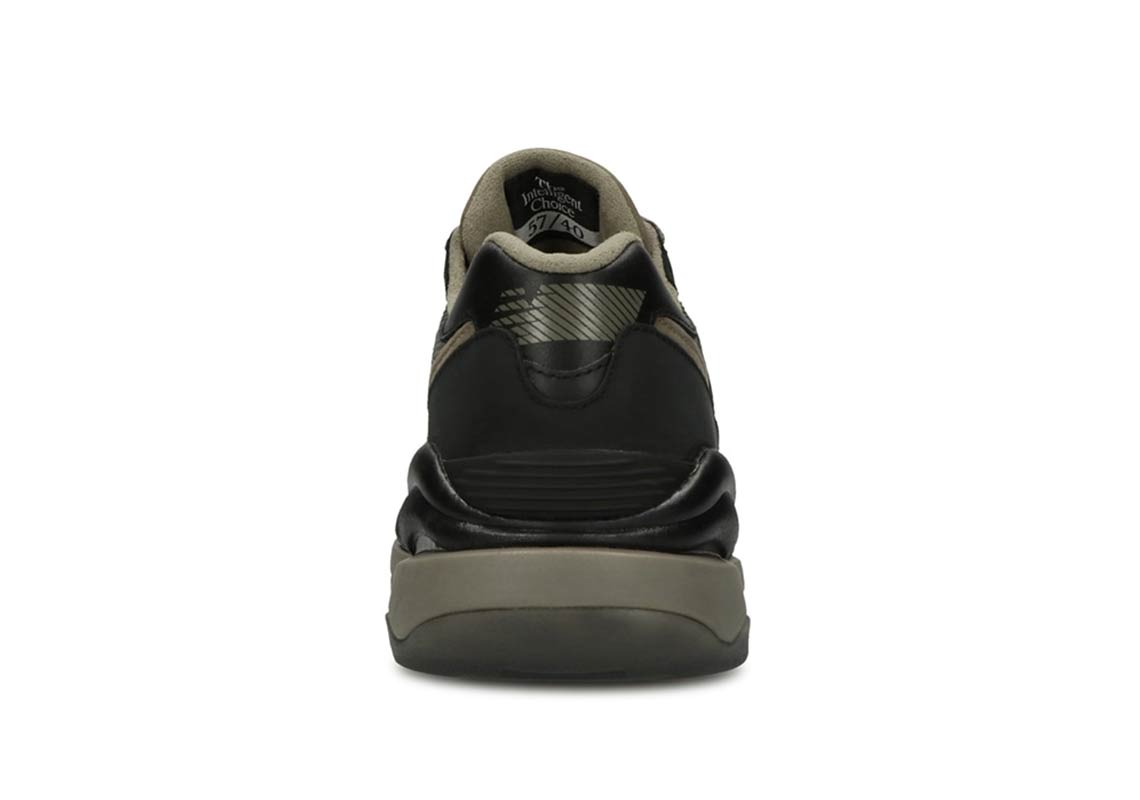 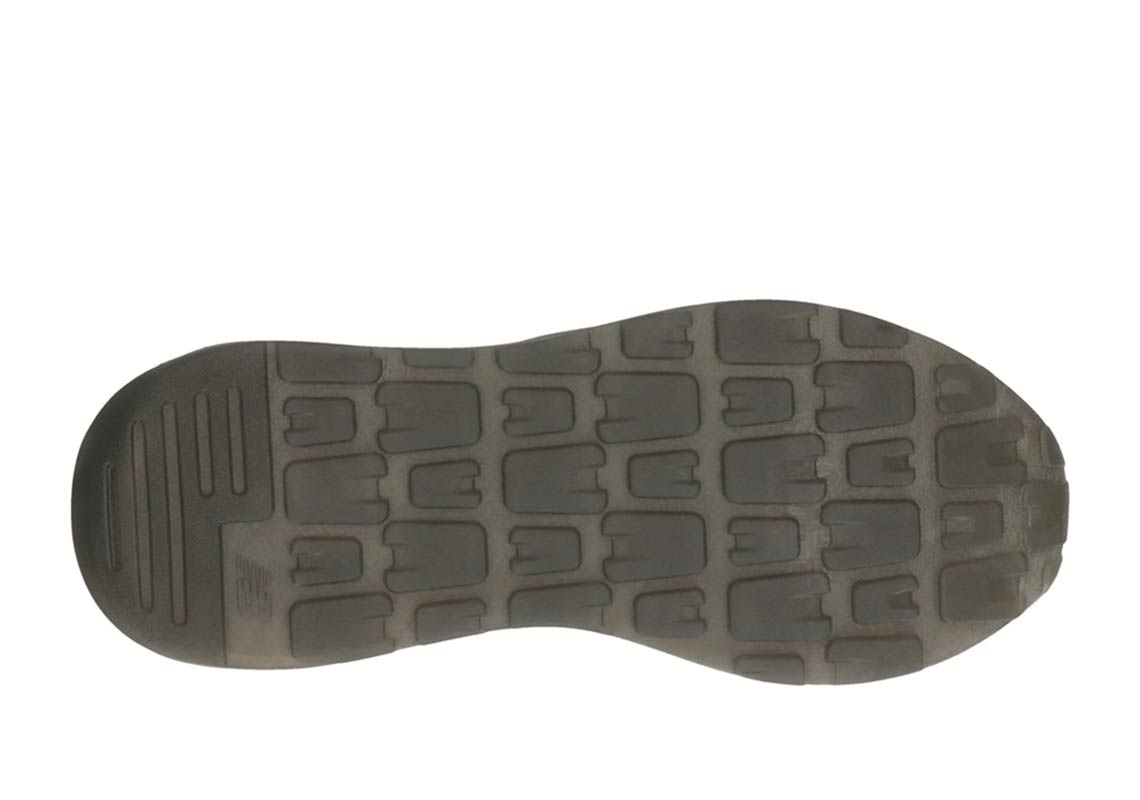