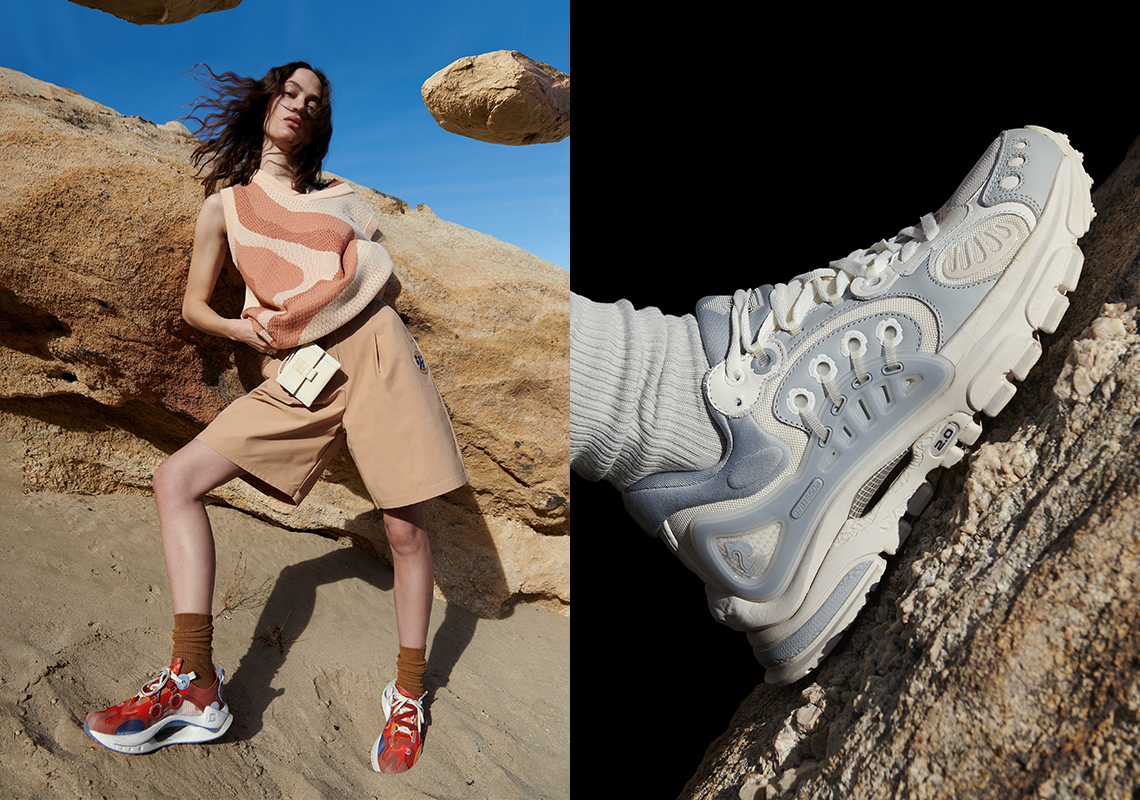 Li-Ning treats their footwear a little differently compared to most brands. While Nike, adidas, Vans, etc. offer releases throughout the season, the Chinese footwear label brings to a head a number of silhouettes right at the beginning. And for SS21, we’re to see their “New Frontier,” a collection replete with silhouettes aggressive, sculptural, and influenced by the outdoors.

No one category takes the helm here; rather, the entire range is composed of running, lifestyle, and basketball offerings in near equal parts. The latter, led by the Wu Xing II Qian, bears a forward-thinking form factor that integrates folding structure, spliced vamps, and ventilating details for thought-out performance. Its lifestyle counterpart, the Xuan Kong, dials up the eccentric with the chunky soles and technical details Li-Ning has since become known for.

Moreover, the runners add a touch of familiarity. The Furious Rider series lives on by way of the Ace 2, a model that visually celebrates the “Furious Horse” significant in Chinese culture. Alongside, the CRC Shadow proposes a similar ethos, though in a way more function-forward with its split-level, hollowed sole. Li-Ning is also experimenting with modularity this season with the Mix Ace, a convertible style that transforms from sandal to trainer.

Grab a look at the collection’s standouts below. A release will hit select retailers like SSENSE very soon. 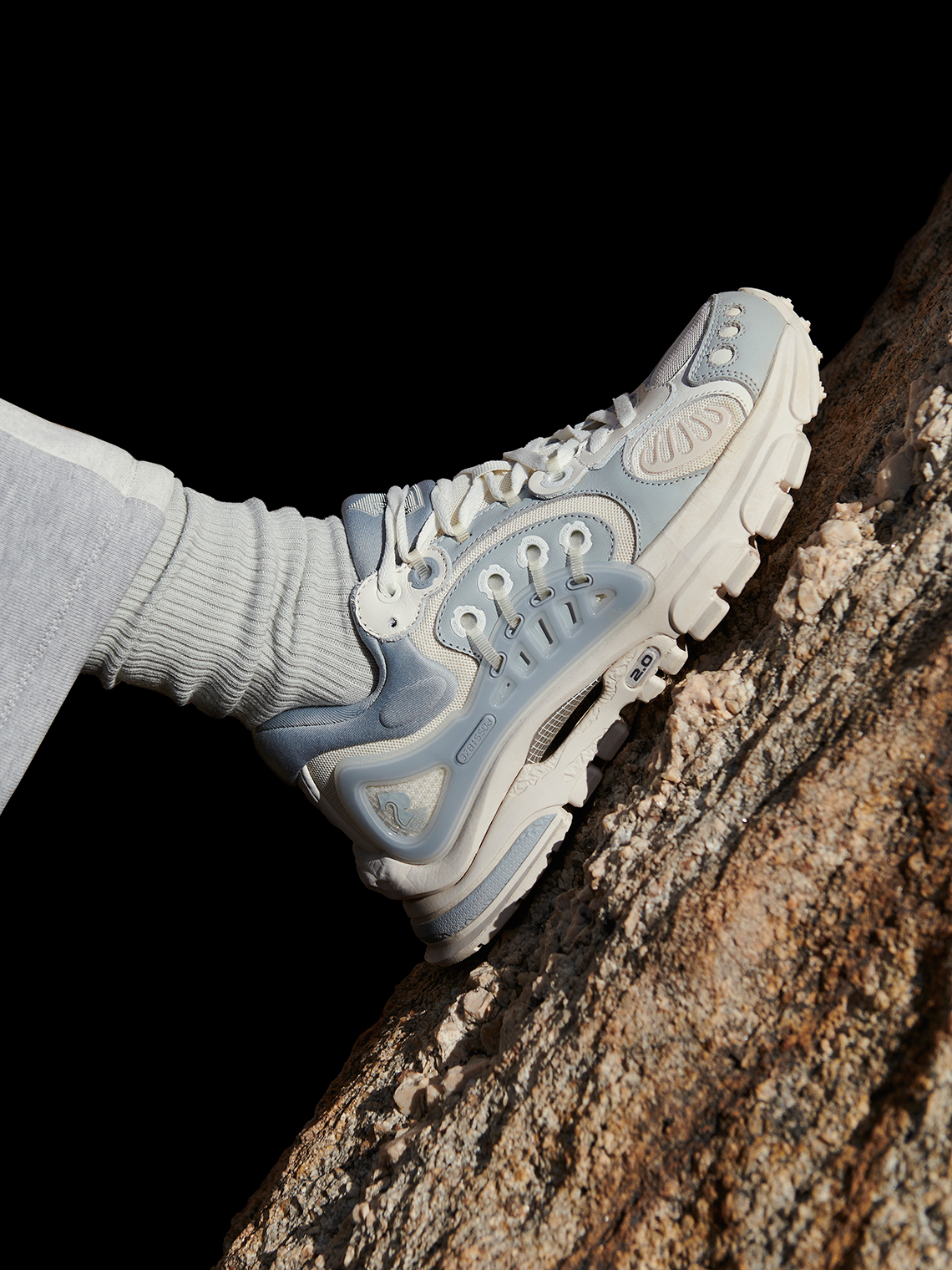 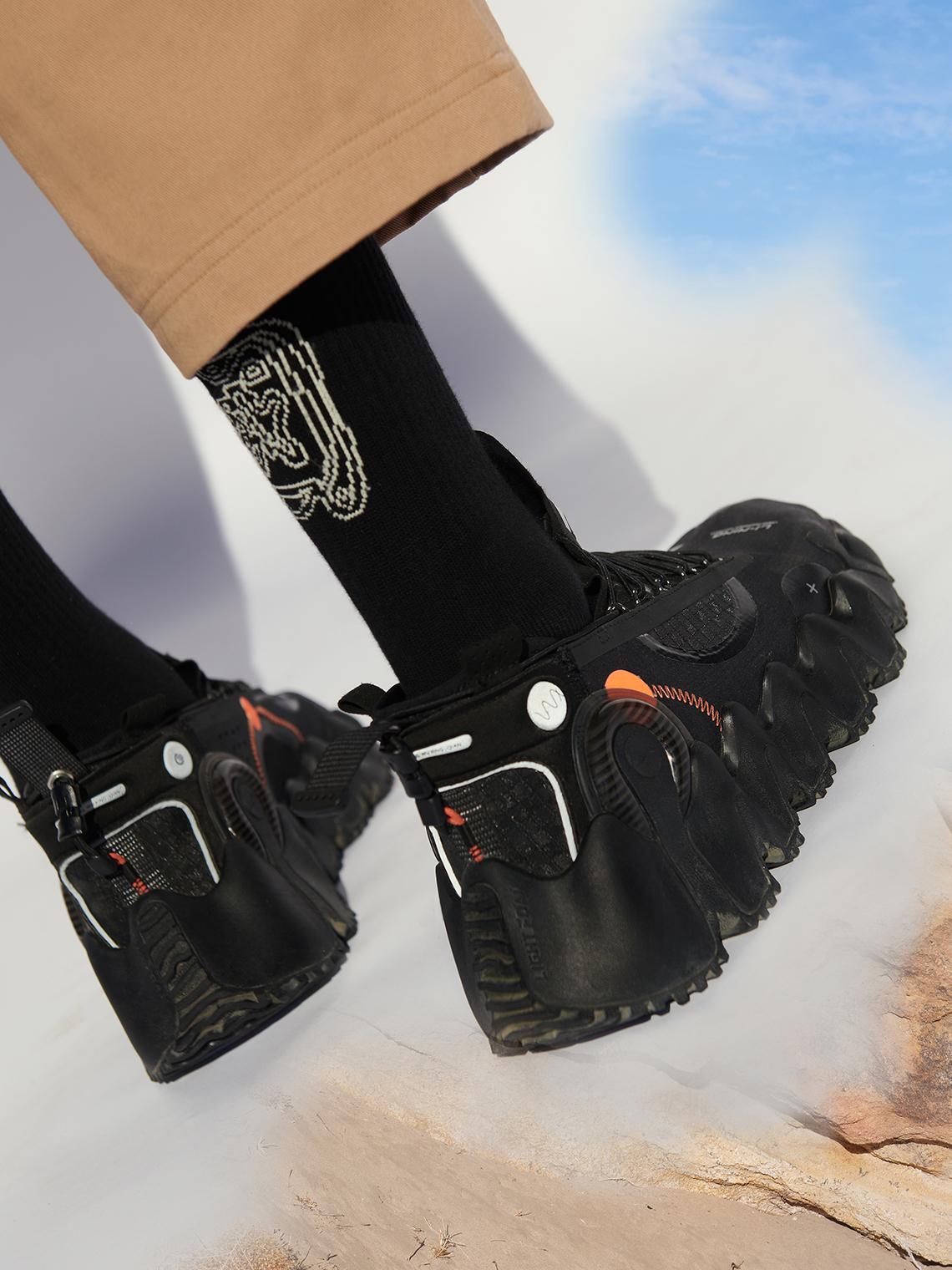 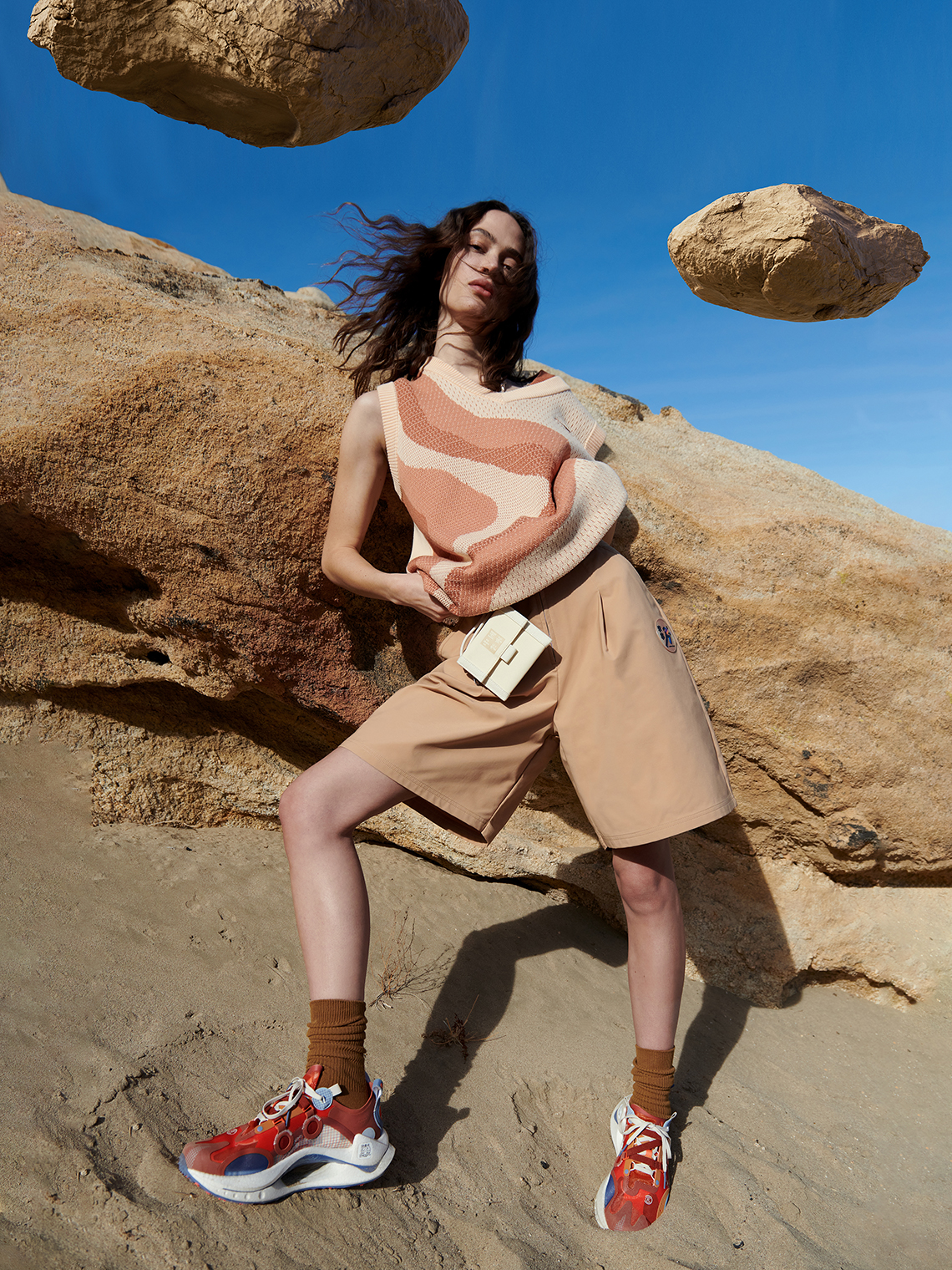 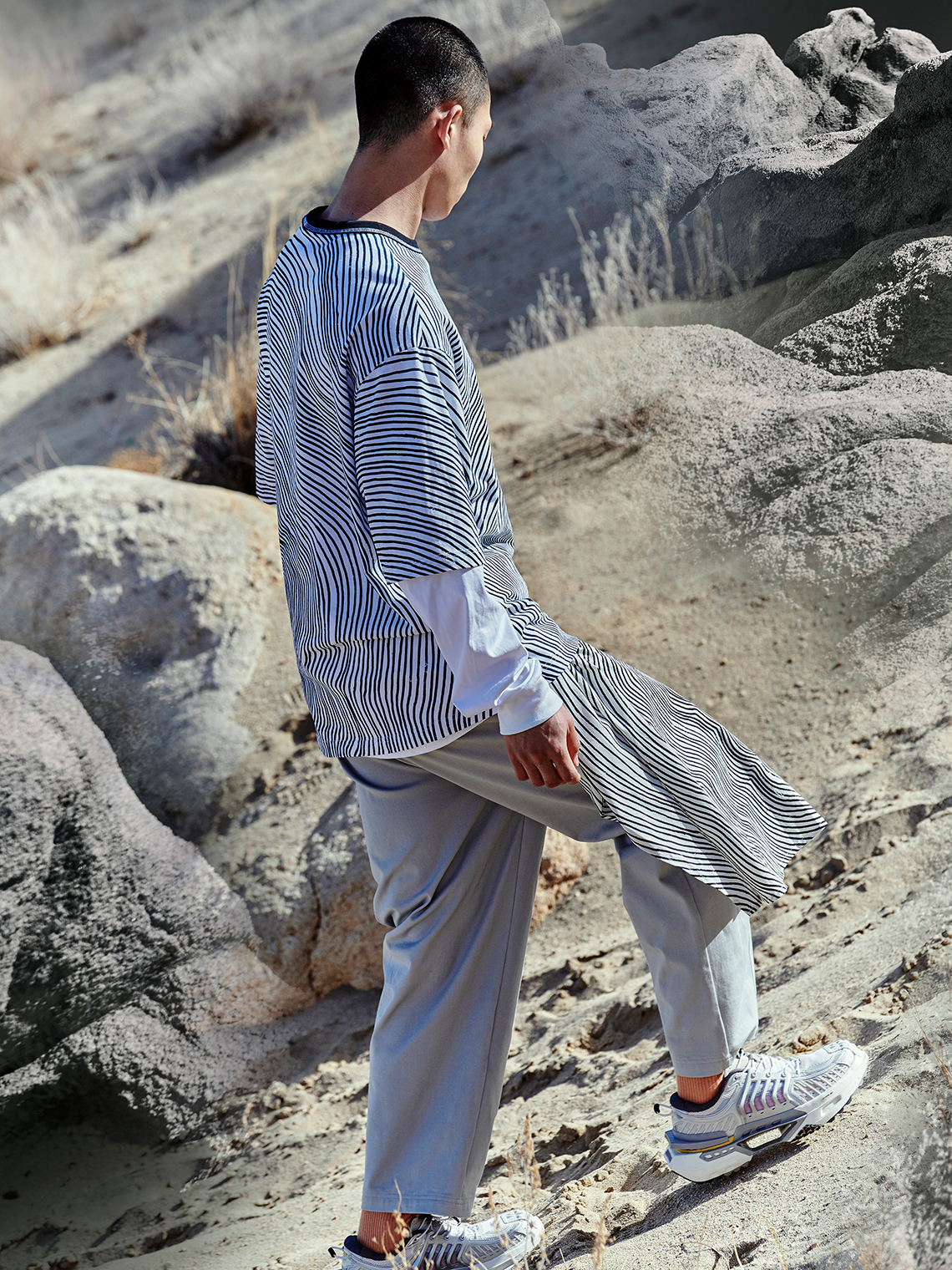 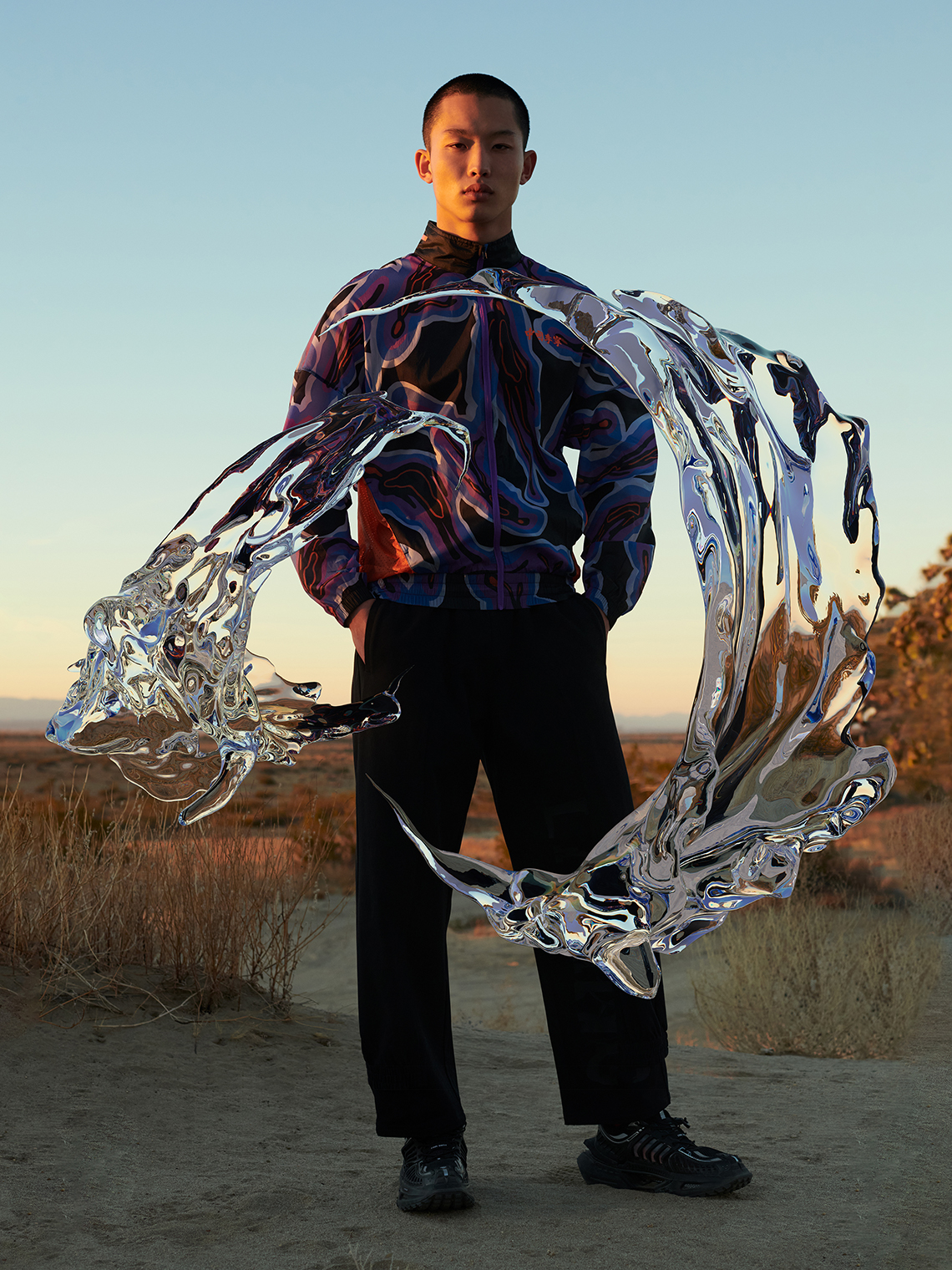 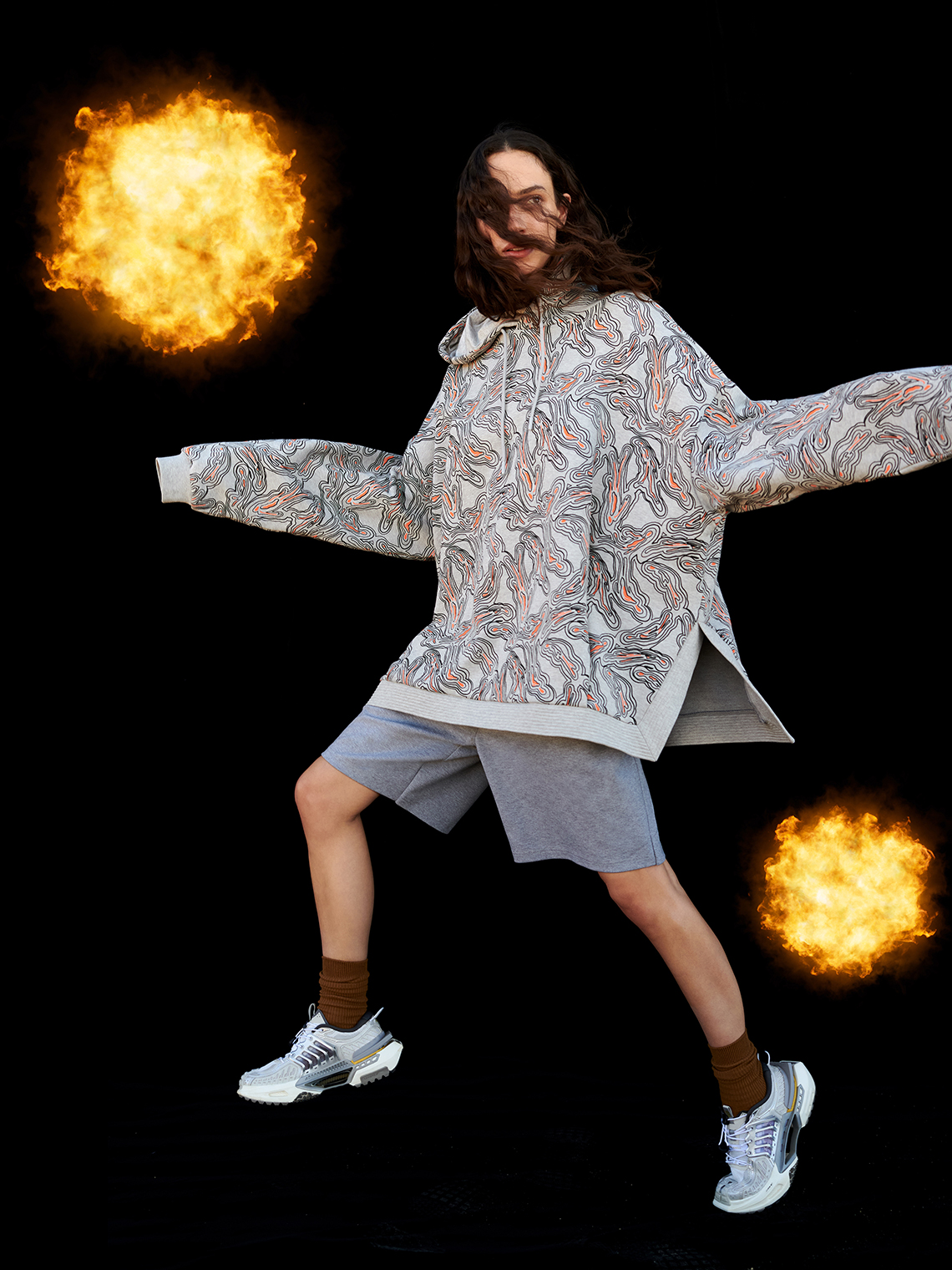 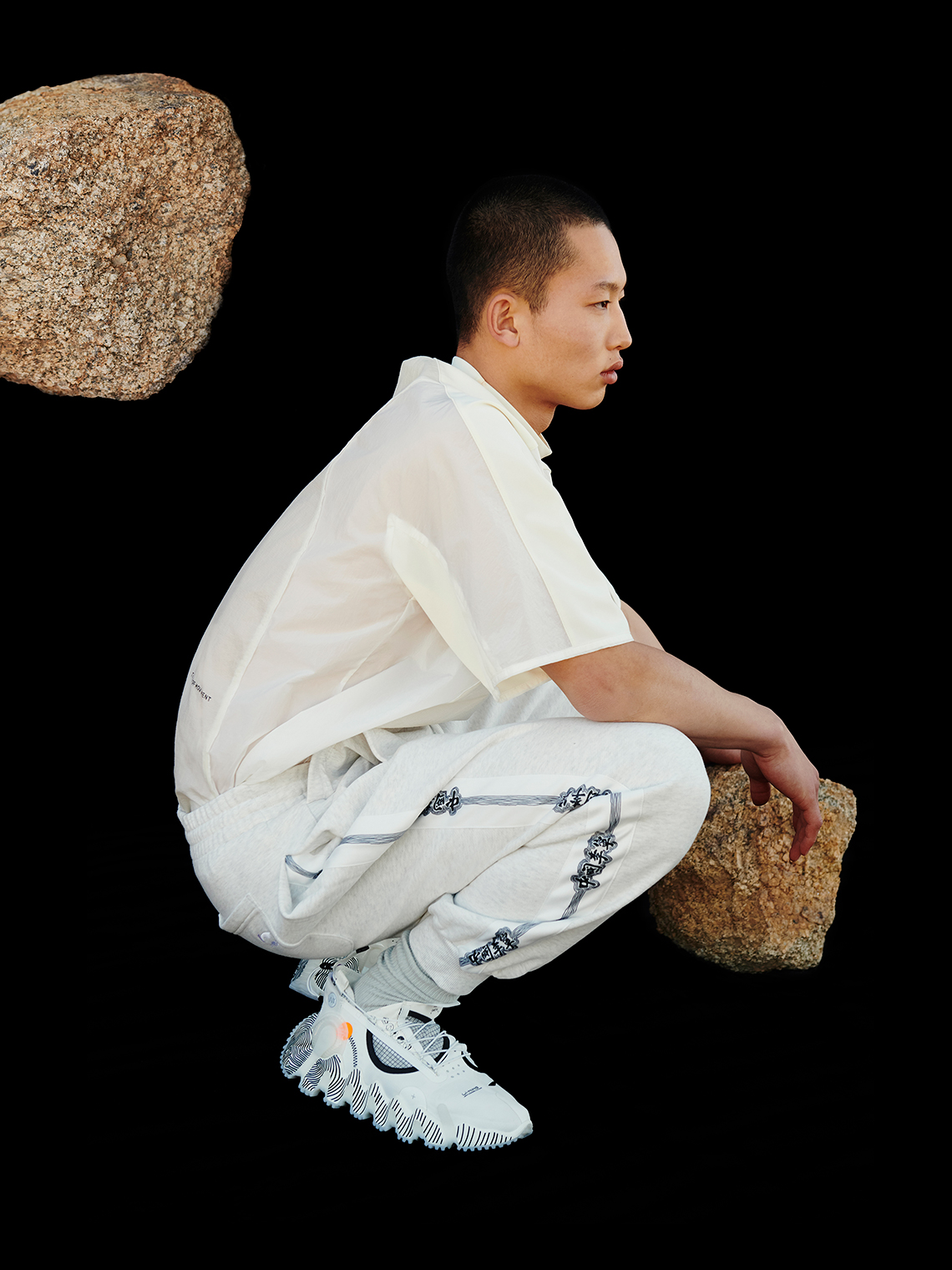