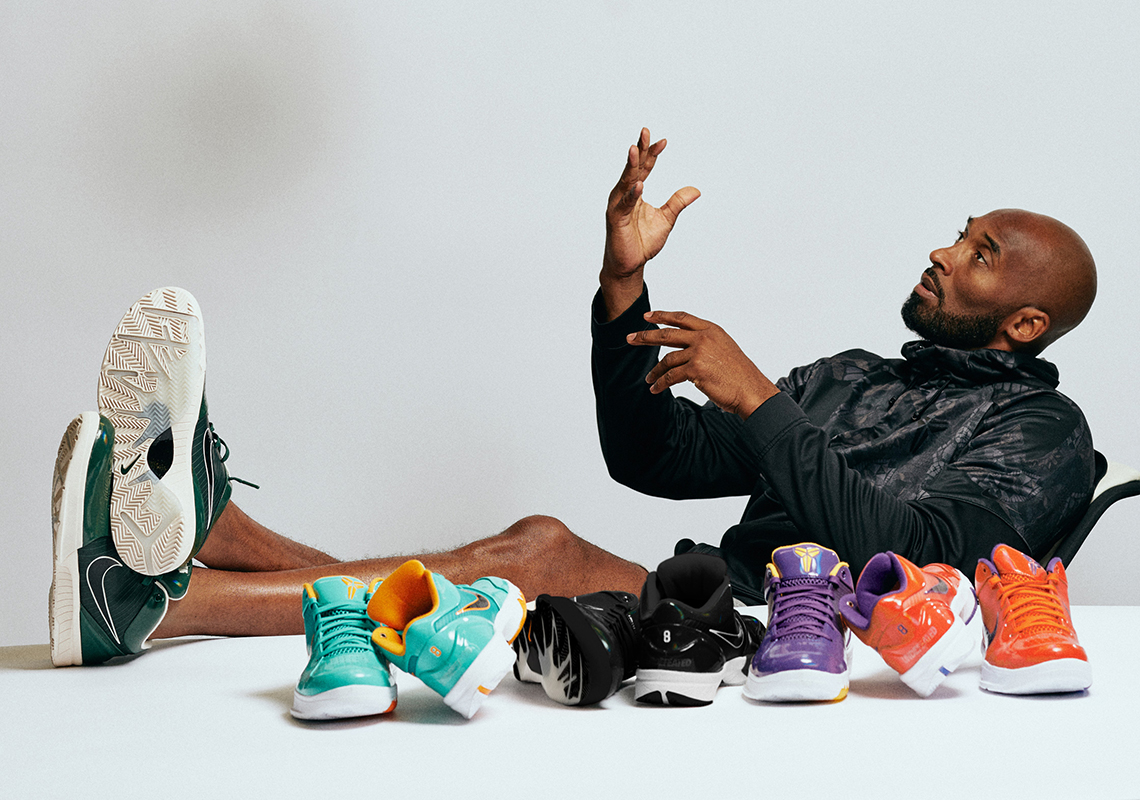 Kobe‘s passing is a tragedy still felt throughout the entire world. And though difficult, Nike is attempting to preserve the Black Mamba’s legacy by way of his signature sneakers. Very soon, the brand will even enlist the help of another fervid supporter: Undefeated.

At the intersection of sportswear and streetwear, the LA-based boutique has already fostered a number of collaborations with the athlete in the past. Back in 2019, the two linked up for an extensive capsule of Kobe 4 Protros, a silhouette that originally debuted in 2008. Clad in a number of brand new colorways, each version of the model salutes an athlete that Bryant believes to encapsulate the “Mamba Mentality.”

If you missed out back then, or regret not even making an attempt at picking a pair up, then you may be in luck. Via social media, Undefeated has announced a re-release of all four colorways exclusively online on Undefeated, launching at 8:24am PT. To further commemorate this re-release event, the Undefeated Foundation will make a charitable donation to the Mamba & Mambacita Sports Foundation in memory of Kobe and Gianna. 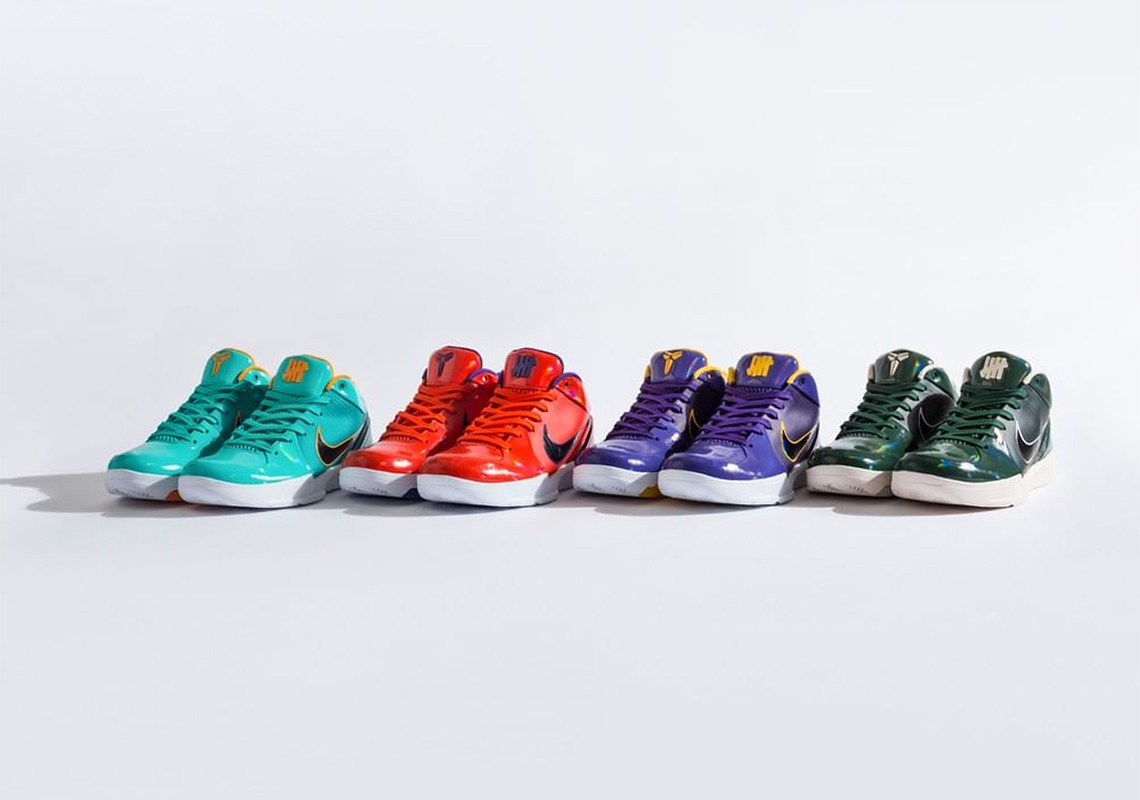