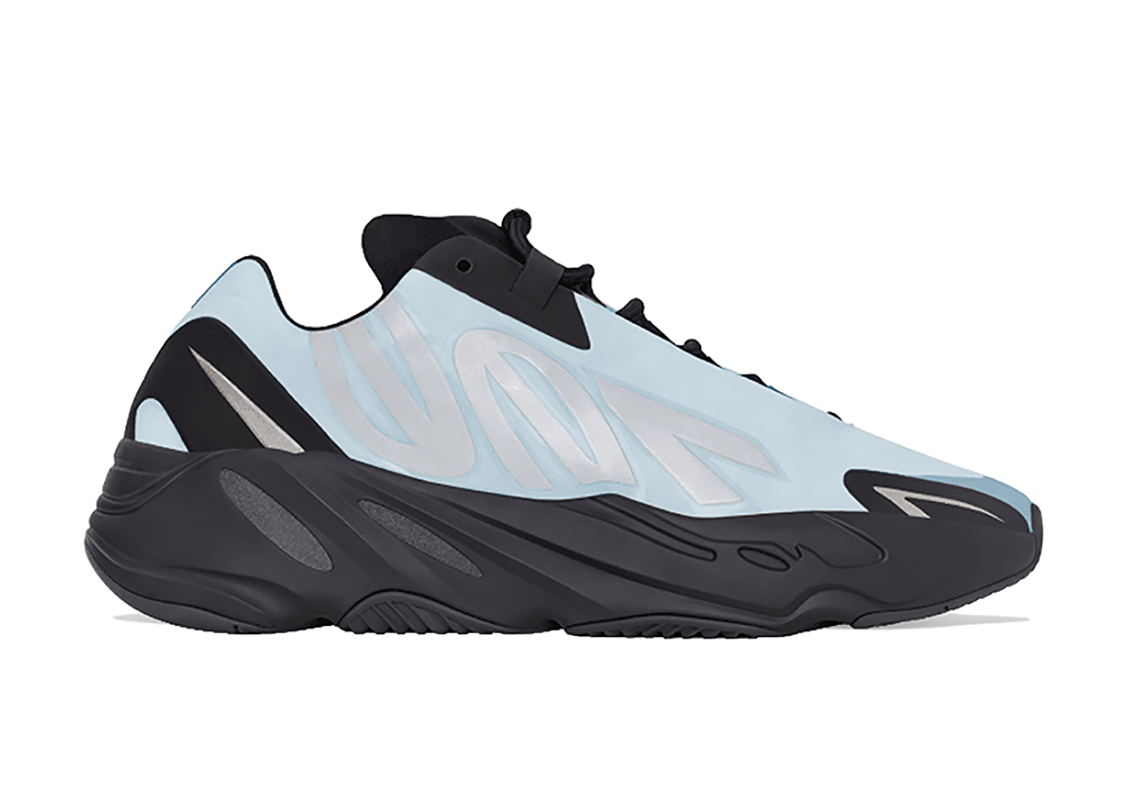 Since the release of the adidas Yeezy Boost 700 MNVN “Bone” back in July 2020, new colorway drops for the model seemed to have come to a halt—that is, until the chunky sneaker emerged in “Cyan Blue” last month, which is slated to arrive this Summer. Another chilly arrangement, namely “Blue Tint,” will be released alongside.

While this new offering is also in blue, it is much more muted in contrast with the aforementioned style— similar to the 2017 Yeezy Boost 300 v2 that it shares a colorway name with. However, it still serves as a deviation from Yeezy’s trademark tan tones. The Blue Tint nylon uppers are interrupted by the large 700 reflective graphic that is emblazoned on the lateral side, followed by black applied to the tongue and overlays on the eyestays and toe. As usual, a BOOST-cushioned midsole completes the laceless model, with the sole unit adopting an abstractly indented look that’s signature to the line’s 700 models.

Take a closer look at the Yeezy 700 MNVN below, which is slated to release in July 2021, according to Yeezy Mafia.

For more by the Three Stripes Brand, check out the adidas Ultra BOOST and LEGO collaboration. 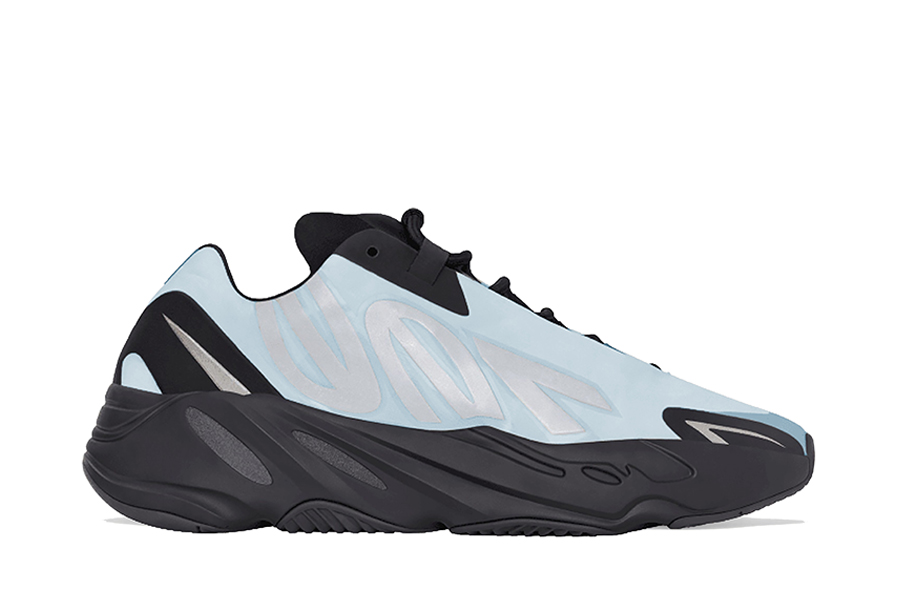 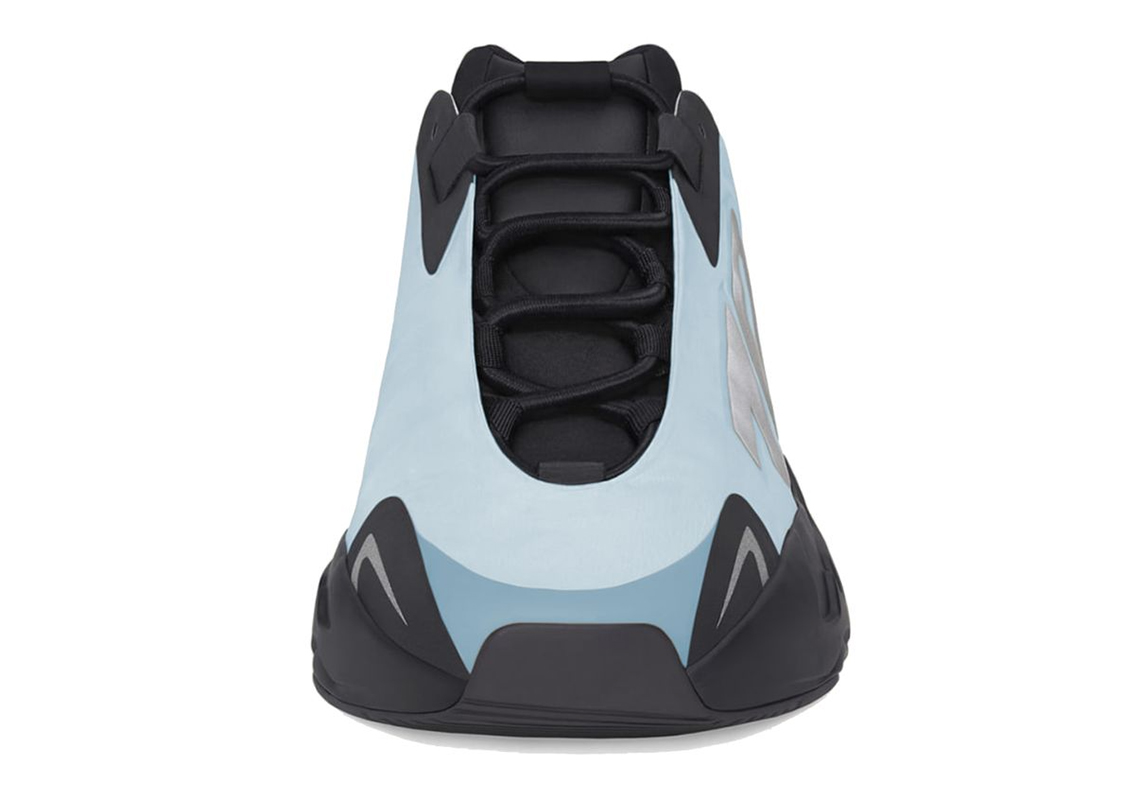 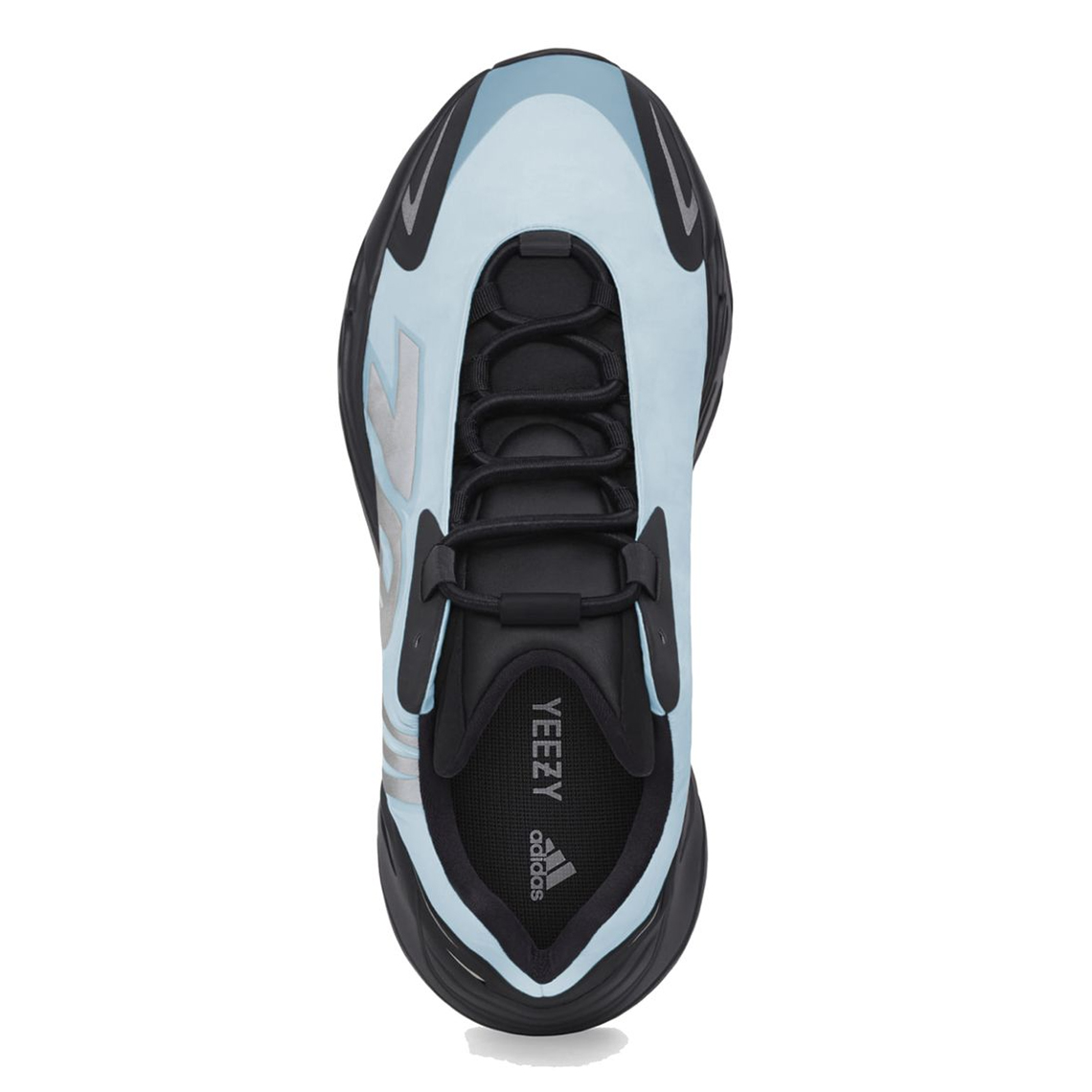 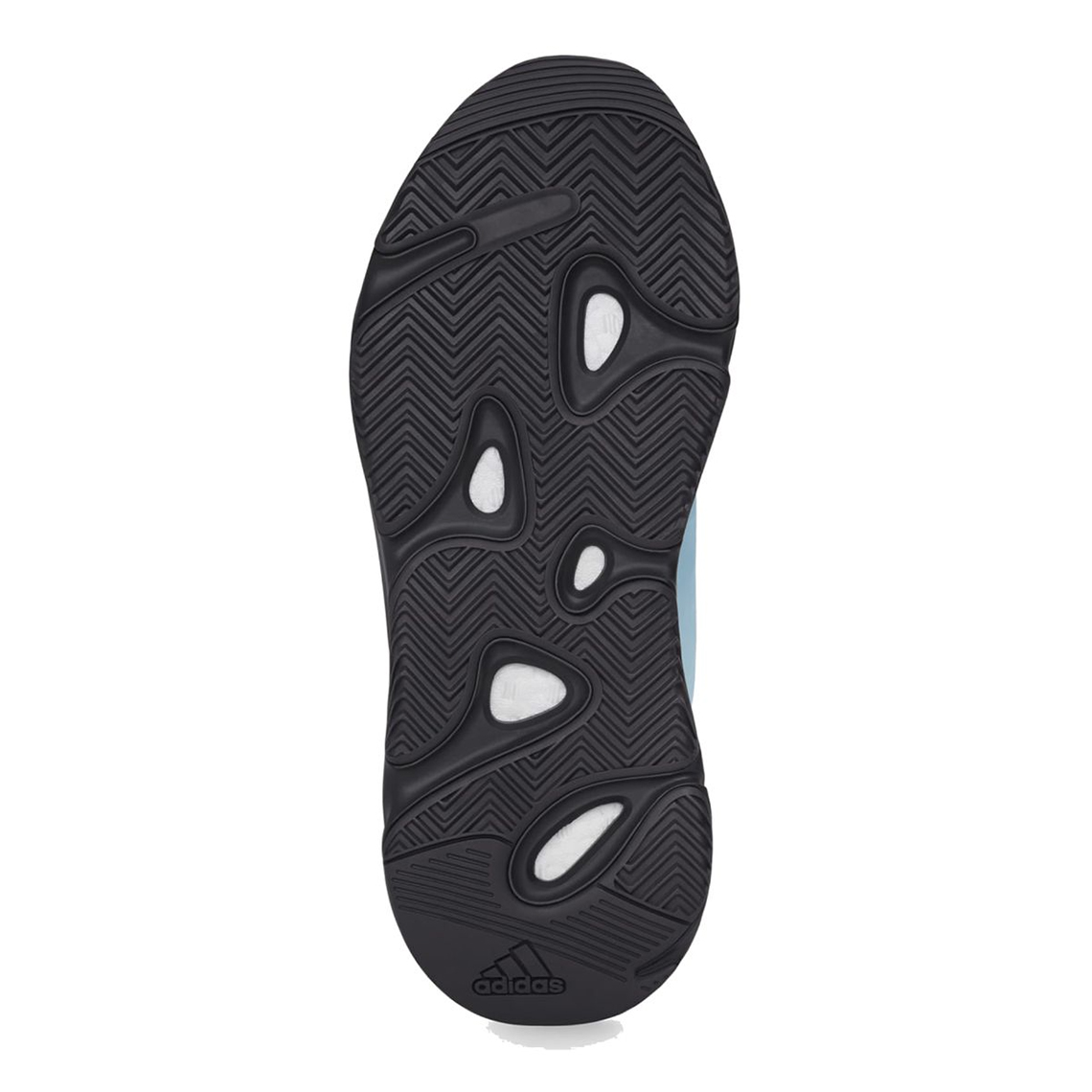