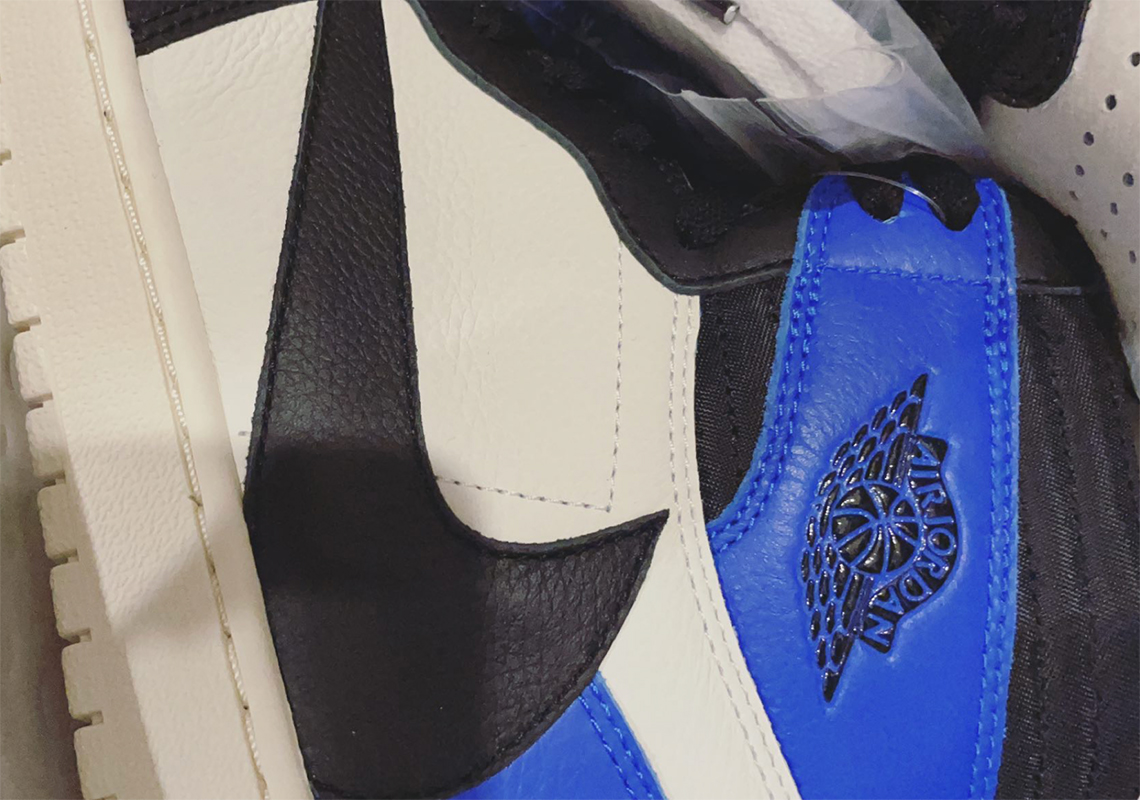 Since appearing on the feet of La Flame himself, the Fragment x Travis Scott x Air Jordan 1 has circulated throughout all of sneaker media. First looks, in-hand glimpses, and on-foot pics have hit feeds en masse, and yet, we’re just now seeing the collaboration’s F&F exclusive pair.

Revealed by Chase B, the DJ/producer close to Travis Scott, the colorway is a rather faithful homage to Fragment’s original AJ1 from 2014. The color blocking is near identical, featuring black along the toe/eyestays and the signature Royal Blue atop both the counter and ankle flaps. Slightly yellowed soles, then, add vintage allure in parallel to the backwards Swoosh that has since become signature to the Cactus Jack name.

For a quick peek, check the close-up image added below. Though they likely won’t release, we can at least expect to see better images down the road.

In other news, the Jumpman just revealed their full Jordan Brand Spring 2021 Preview. 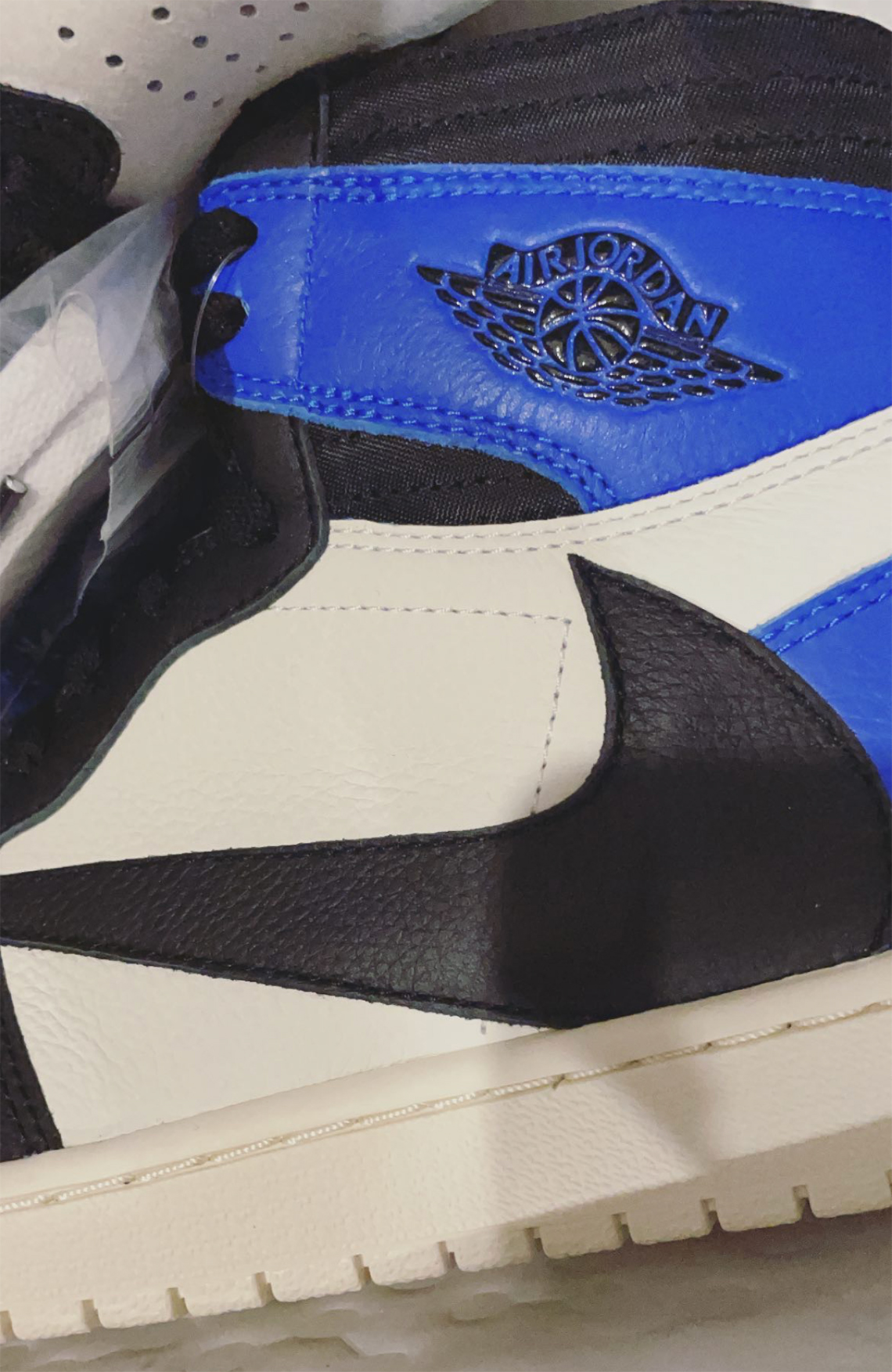 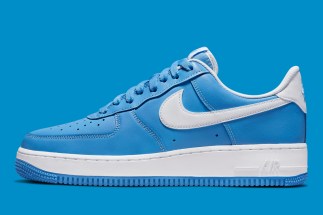 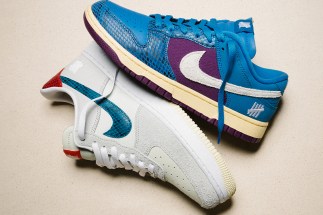