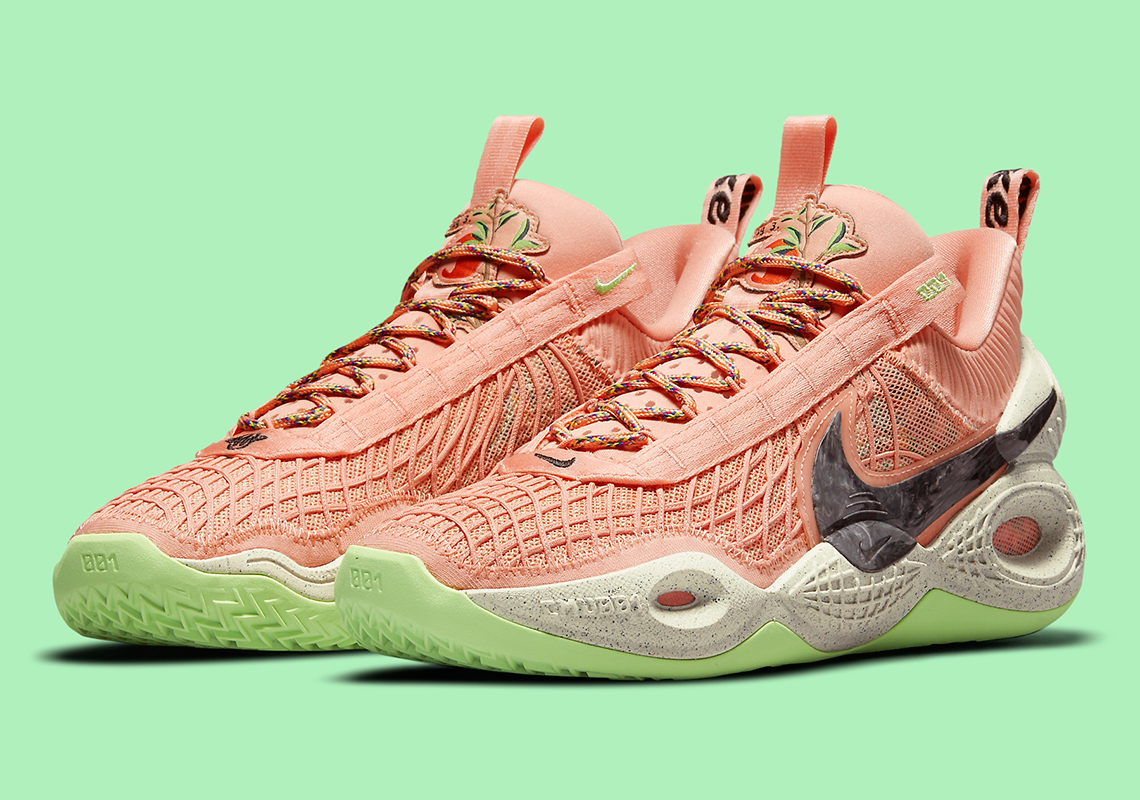 The Nike Cosmic Unity Appears In An “Apricot Agate” Colorway

Over the past five months, Nike Sportswear has teased over a dozen pairs – including the Nike Air Force 1 and Blazer Mid – inspired by various dyes gathered from plants. While not directly part of this collection, a new Nike Cosmic Unity colorway has emerged with a nod to apricots.

Much bolder than the pair debuted by Anthony Davis, the forthcoming style features shades of a salmon-like pink across the mostly-textile upper. The swoosh on the lateral side delivers a marbling effect to the arrangement, while also introducing the color palette’s darkest tone. Chiseled midsoles deviate from the fruit and gemstone-inspired hue, boasting an off-white makeup that’s accompanied by an eye-catching “Lime Glow” outsole. Yet, every aforementioned detail is arguably overshadowed by the patch on the tongue, which depicts a partially-bitten apricot.

An official Nike SNKRS release date hasn’t been disclosed, but this vibrantly-colored Cosmic Unit is likely to launch before summer gets underway.

For more from NIKE, Inc., check out the Air Jordan 4 “Tech Grey” set to launch on May 29th. 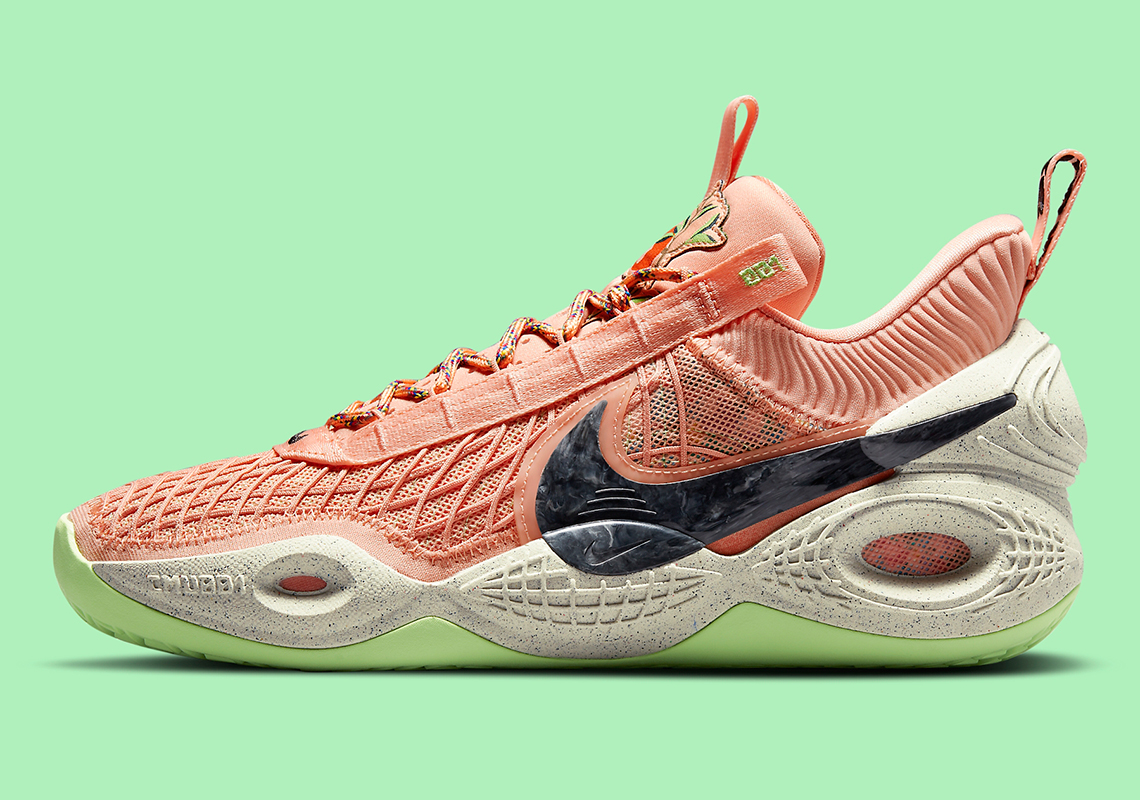 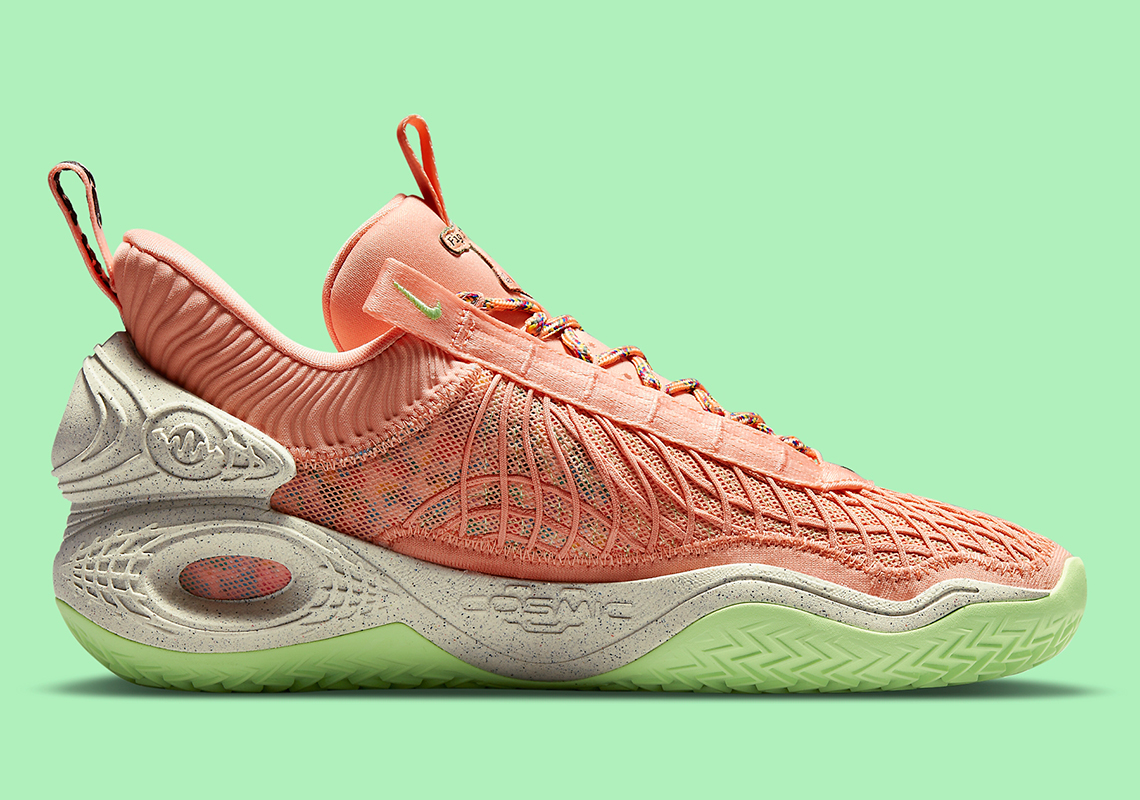 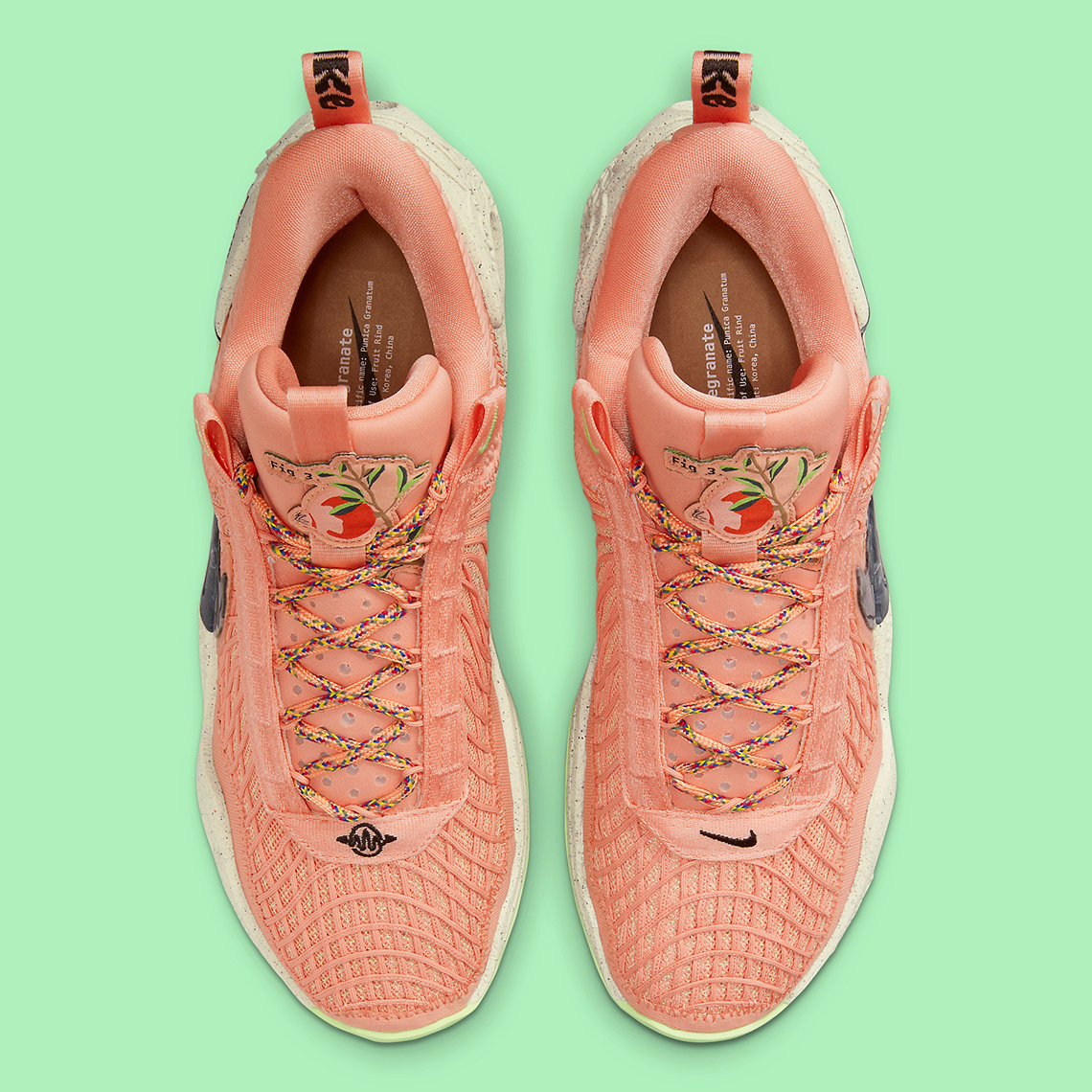 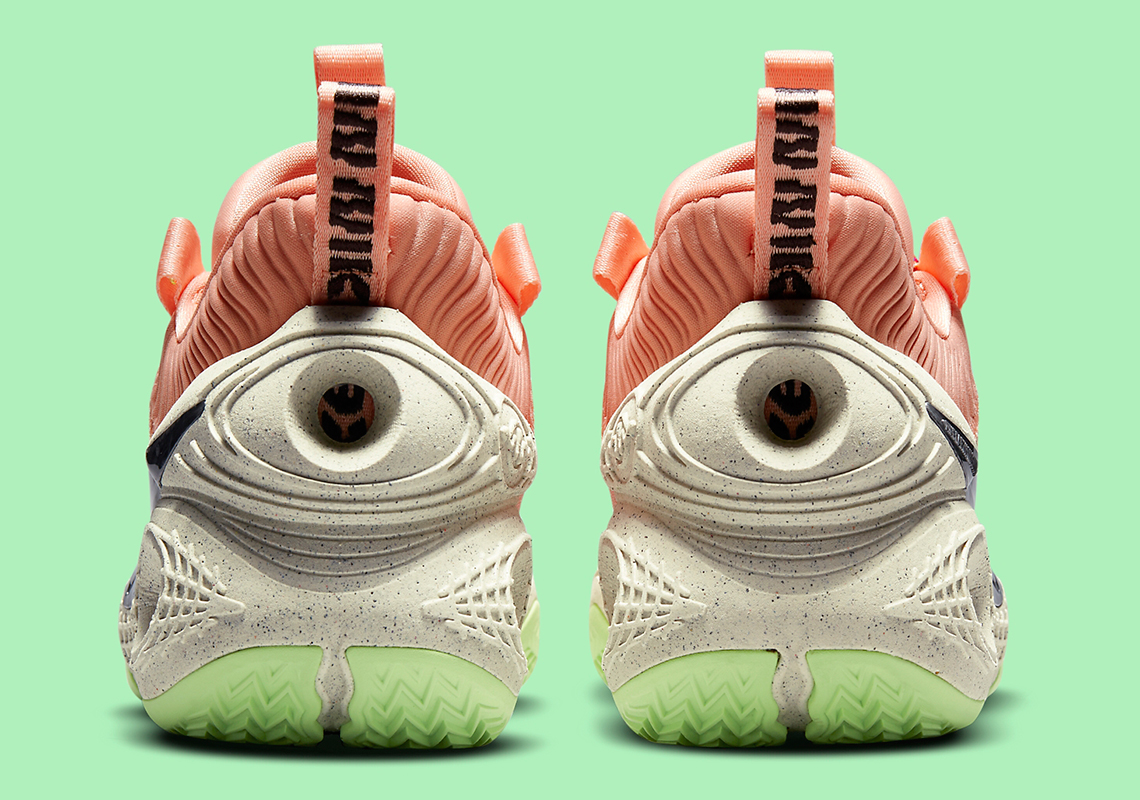 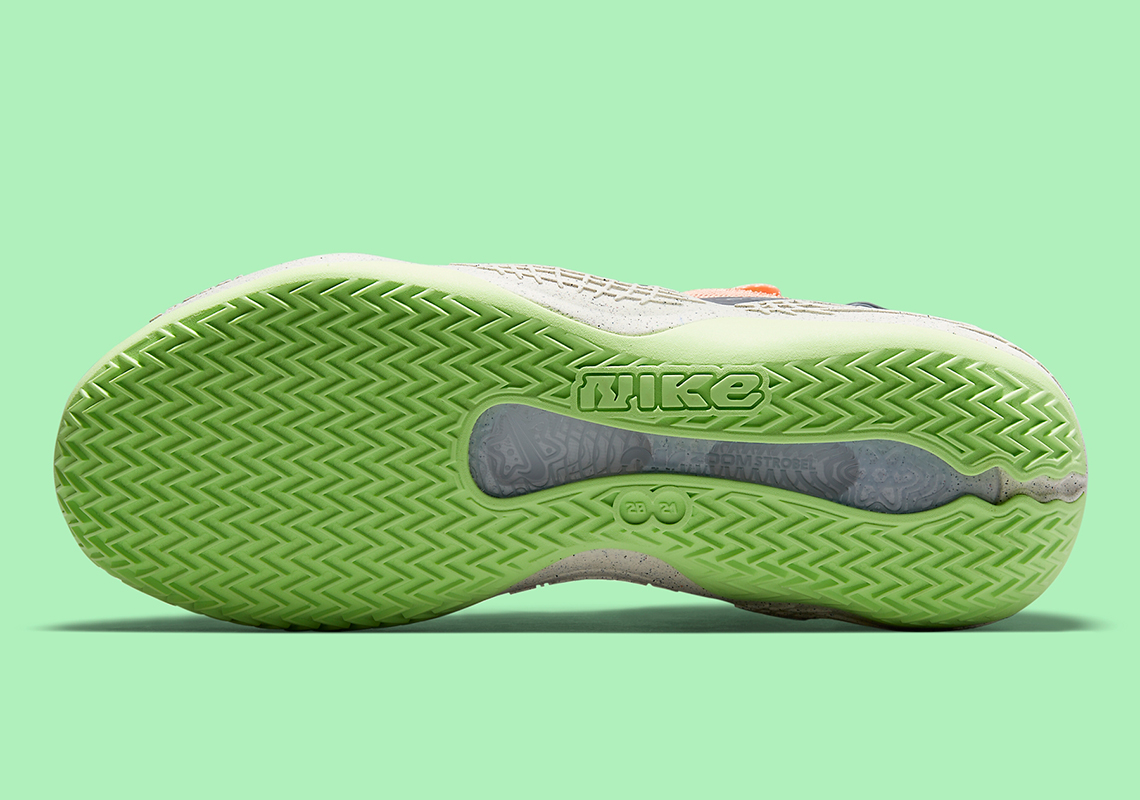 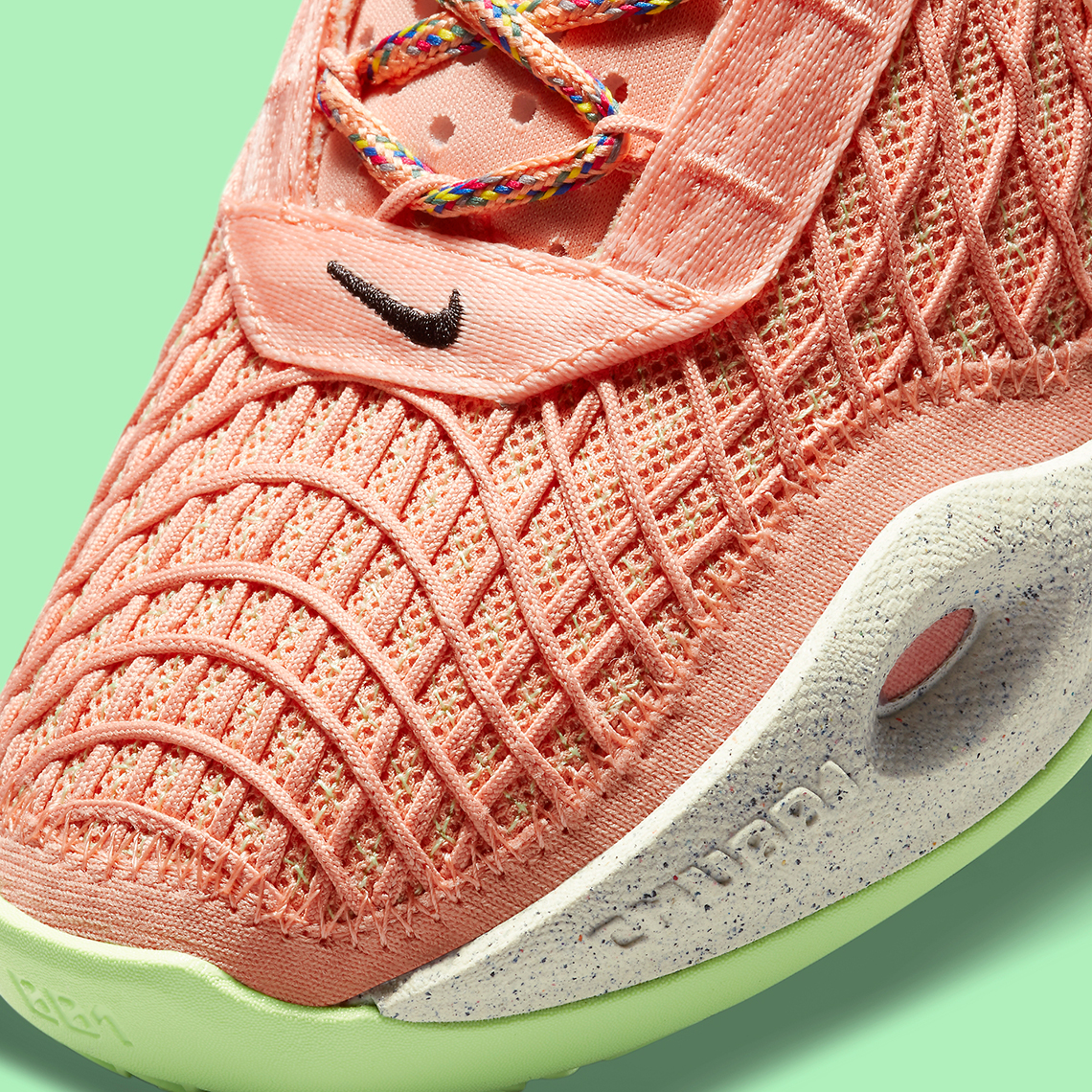 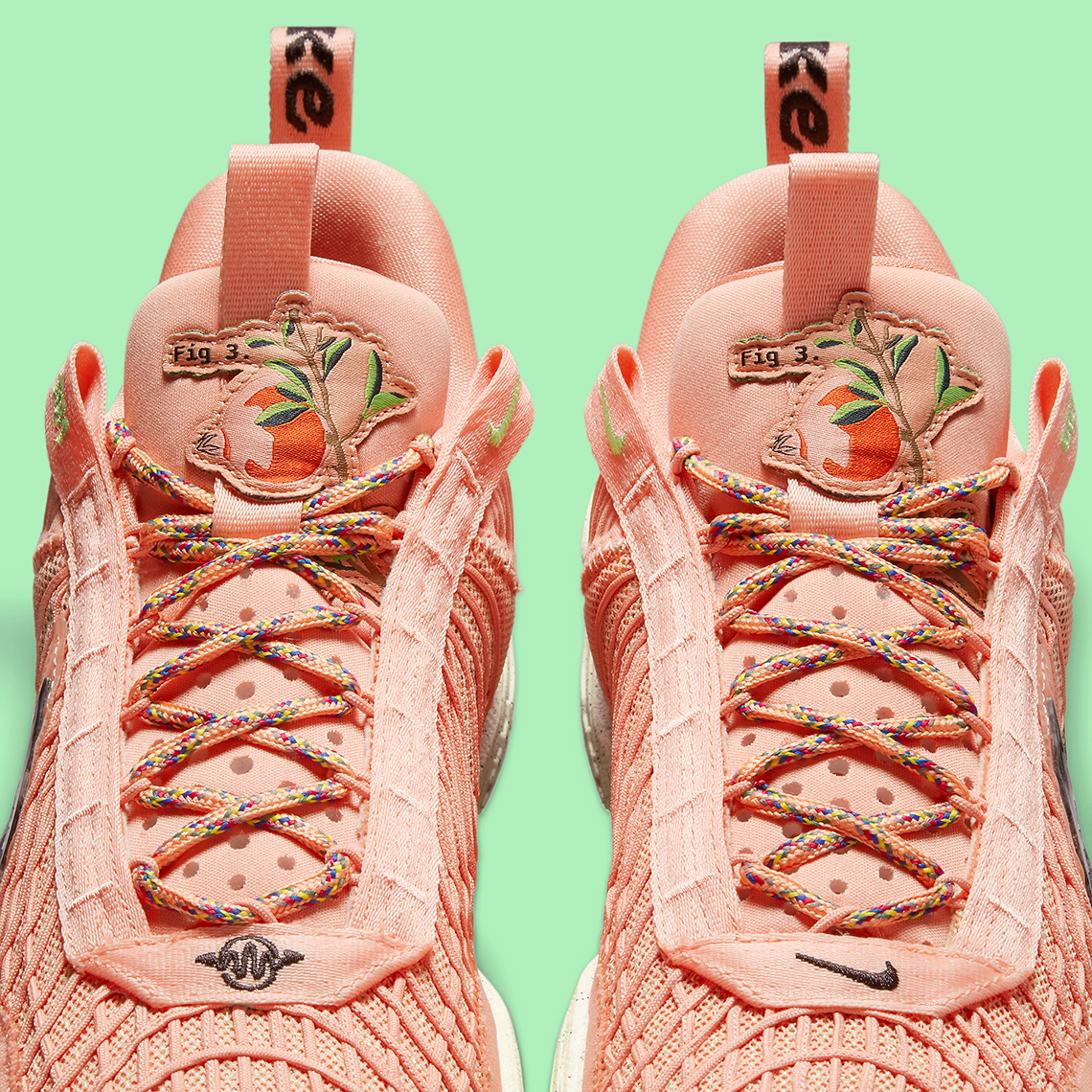 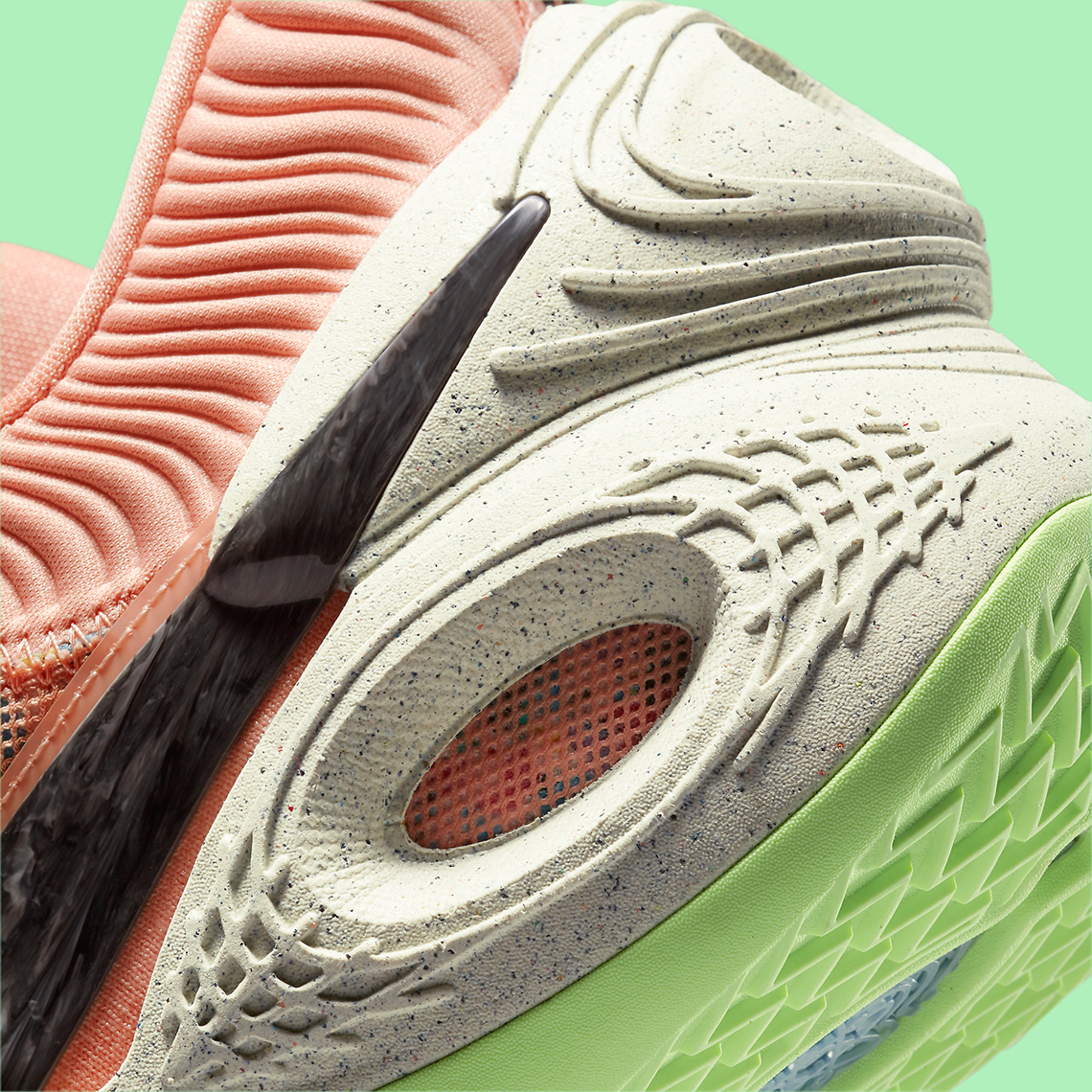