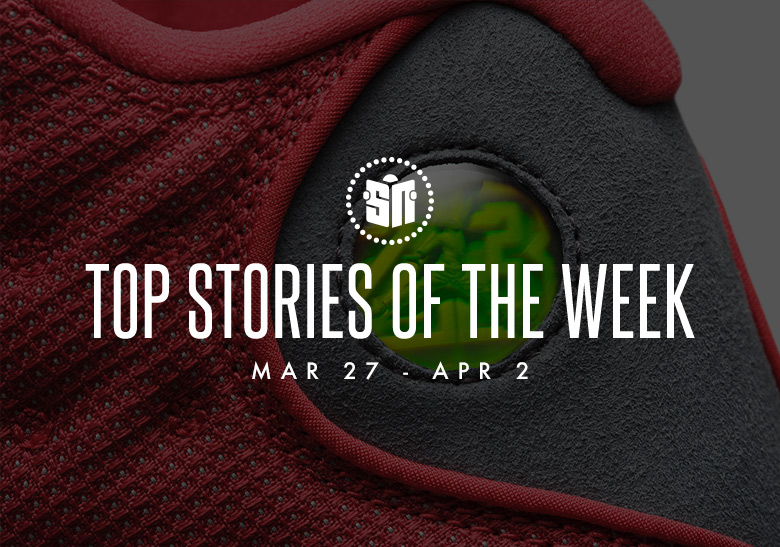 With summer on the horizon, the biggest players in the sneaker player have revealed some of their offerings for the warmest months of the year.

Despite being rumored in pieces throughout the last eight months, NIKE, Inc.’s Jordan Brand Summer 2021 Retro Collection was unveiled this week. The Air Jordan 1 is (unsurprisingly) featured in the 12-pair lineup four times. Unlike previous collections, the forthcoming range didn’t preview an all-new colorway for the first time. Instead, highly-anticipated options like the Jordan 7 “Flint,” Jordan 11 Low “Legend Blue” and Jordan 13 “Gym Red” (unofficially dubbed “Red Flint”) were confirmed for release dates over the next few months.

Away from any Jumpman logo, the North American conglomerate also teased a handful of impressive Nike Air Max styles. Despite having celebrated its 30th anniversary all-throughout 2020, the Air Max 90 stole the show as it emerged in colorway after colorway. The previously-un-retroed Air Max 96 II also surfaced in new colorways ahead of a number of original arrangements heading to retailers in Asia.

Nike Basketball also had fun this week as it announced the next chapter of its storied legacy: The Nike G.T. Series. Three models were unveiled as part of the Greater Than line’s announcement, but their design philosophy are sure to appear on other footwear from the Swoosh in the near future. Paul George and LeBron James‘ latest signature sneakers also appeared in playful styles, with the kid from Akron’s LeBron 18 Low reprising the “LeBronold Palmer” theme that debuted in 2011.

Despite not having played in a sanctioned NBA game since October 2010, Allen Iverson officially retired from the basketball’s professional scene in 2013. Although he was 37-years-old at the time, the Virginia-native still represented the NBA’s “new school” to those whom grew up either watching Michael Jordan or had just missed him. On April 9th, Reebok is celebrating the 20th anniversary of the man’s Answer IV by reissuing its original white, red and grey colorway.

Kanye West’s Yeezy imprint isn’t even 10 years old, but it seems much older thanks in large part to its robust product catalog and widespread acceptance within the mainstream consciousness (not just among savvy consumers). Although the Yeezy 350 V2 hasn’t (and will never) overshadow a handful of icons from other sportswear players, it is a new generation’s equivalent of a New Balance 990 or Nike Air Force 1. Mr. West’s label isn’t showing signs of falling into obscurity anytime soon (especially as long as the Yeezy Foam Runner exists). The various takes on the Yeezy 700 previewed over the last week will further ensure new Yeezys are a hot commodity.

For a look at all that and more, including the Nike Dunk Low and customizable LEGO adidas UltraBOOST, check out our top headlines from March 27th to April 2nd here below. 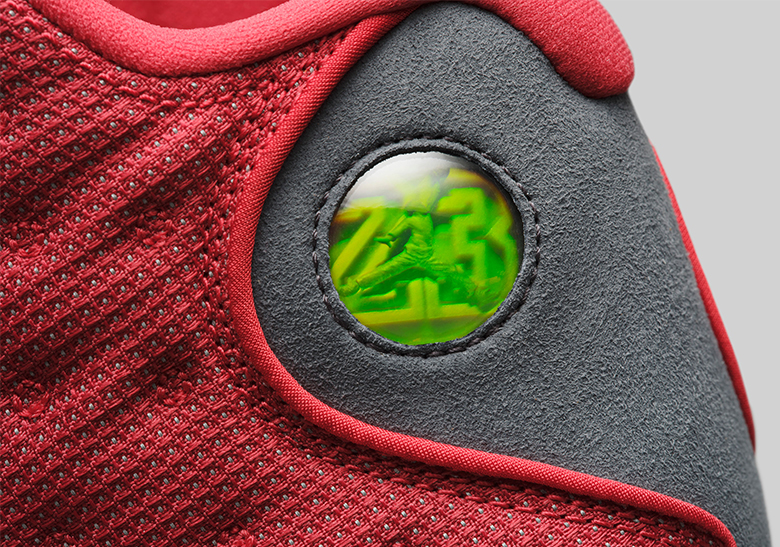 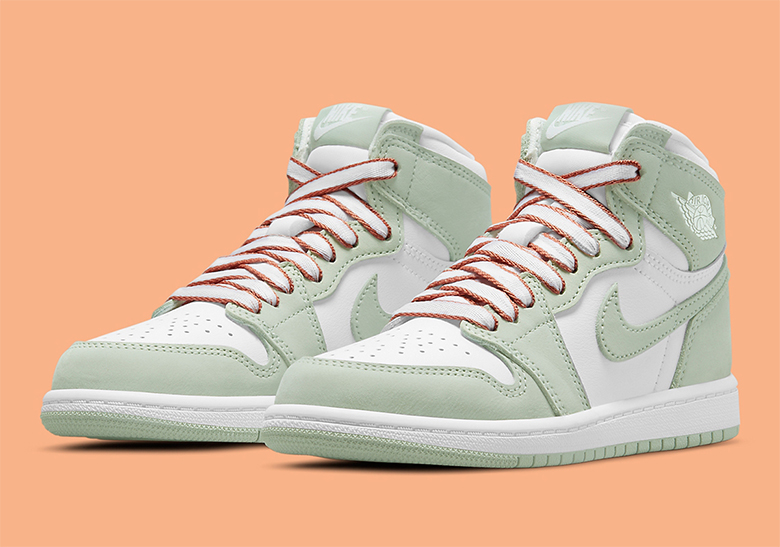 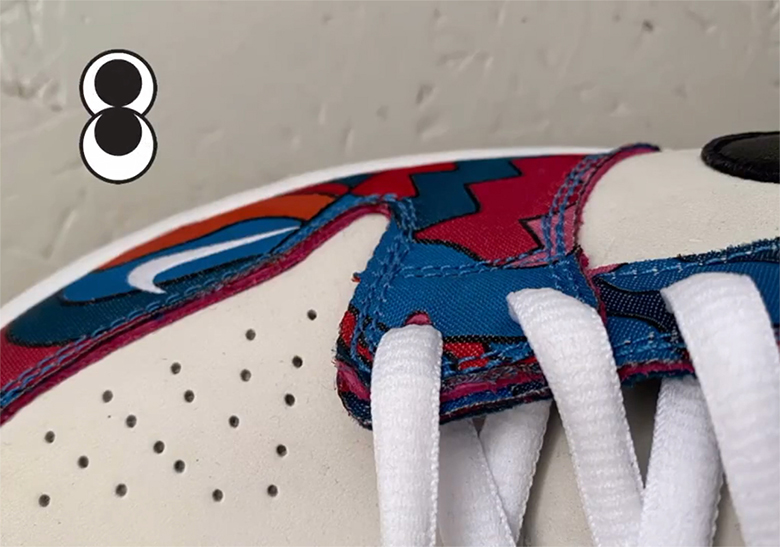 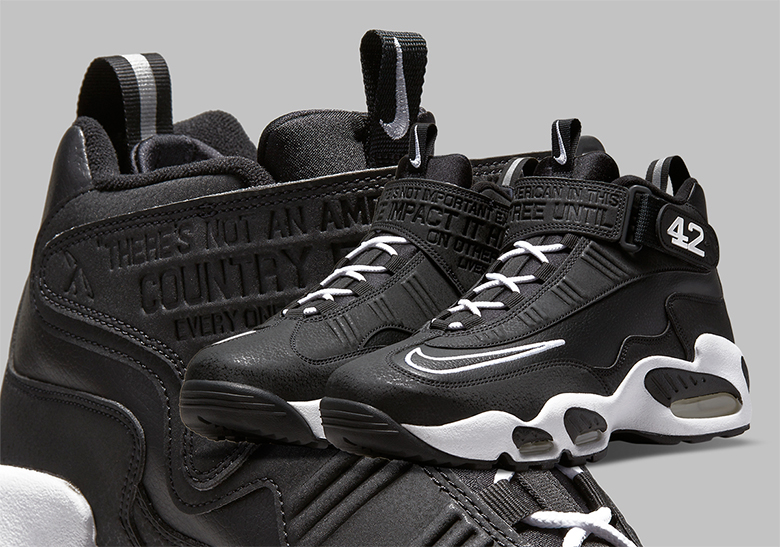 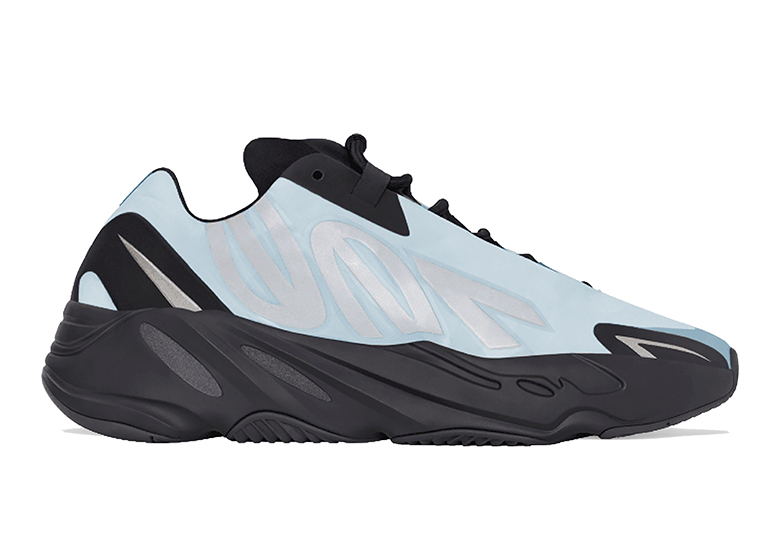 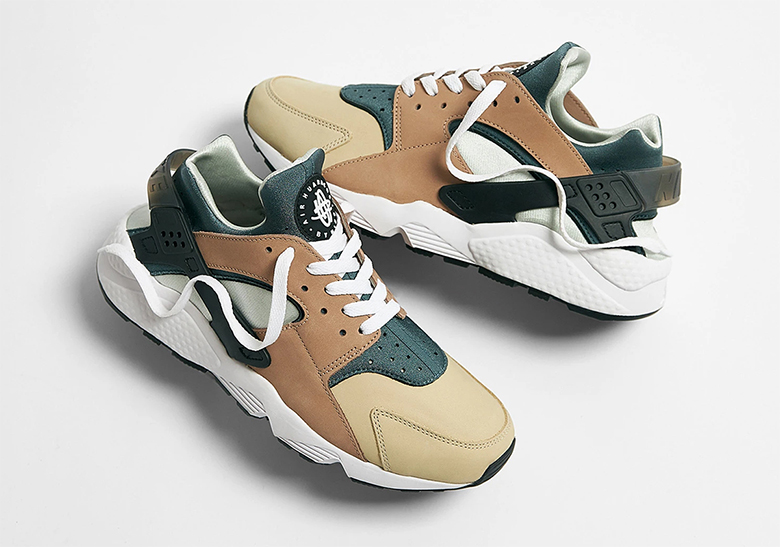 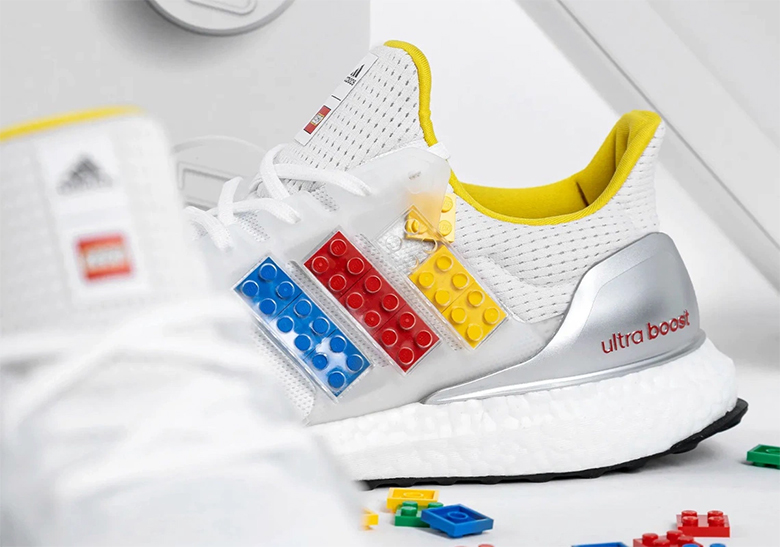 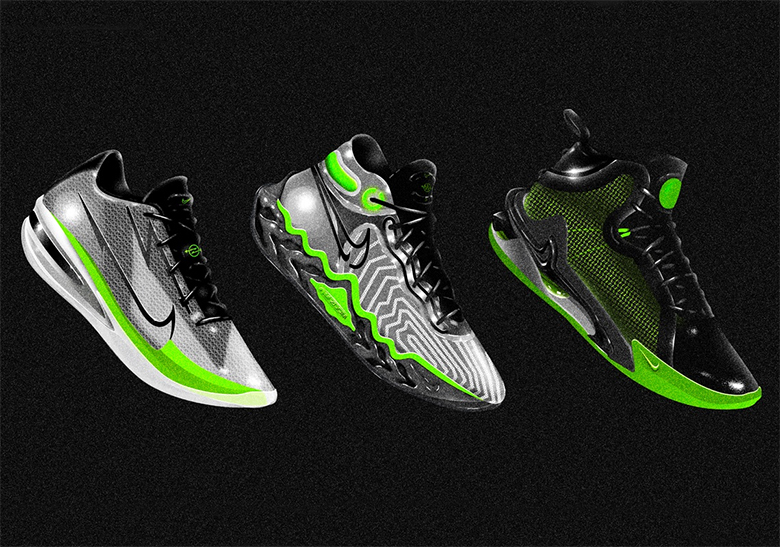 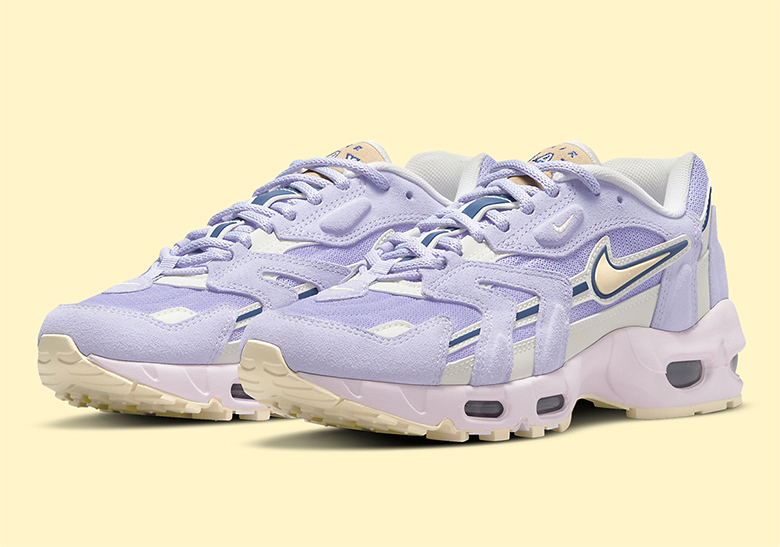 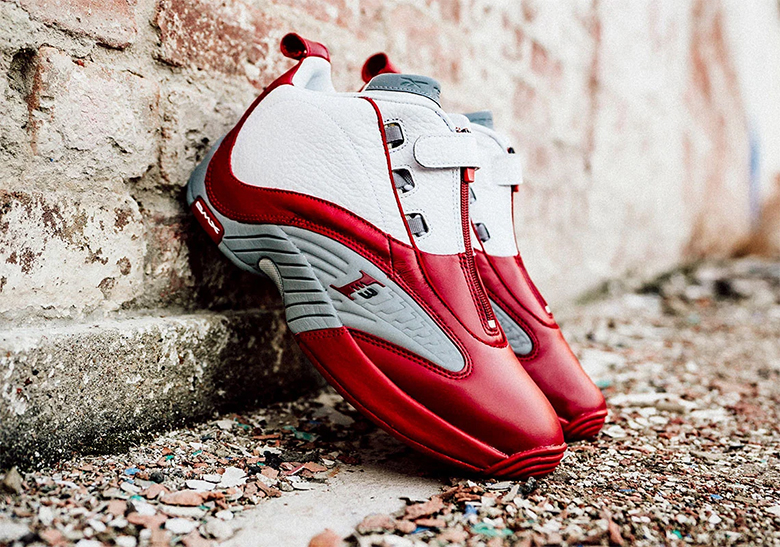 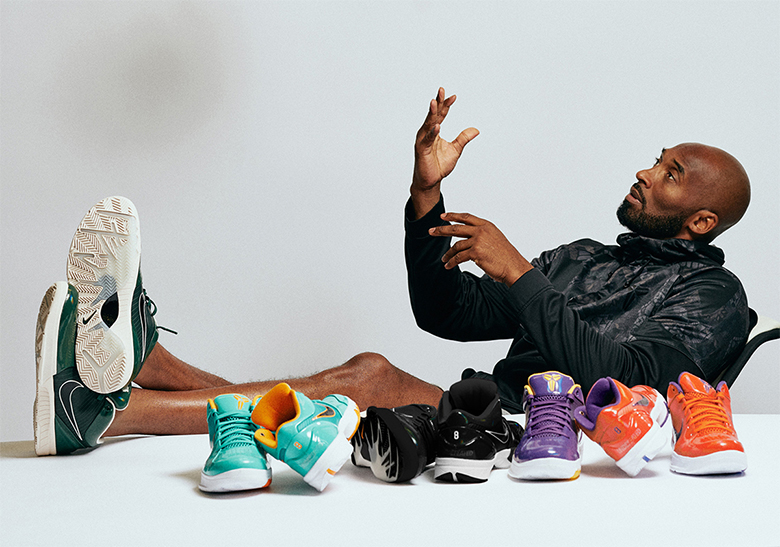 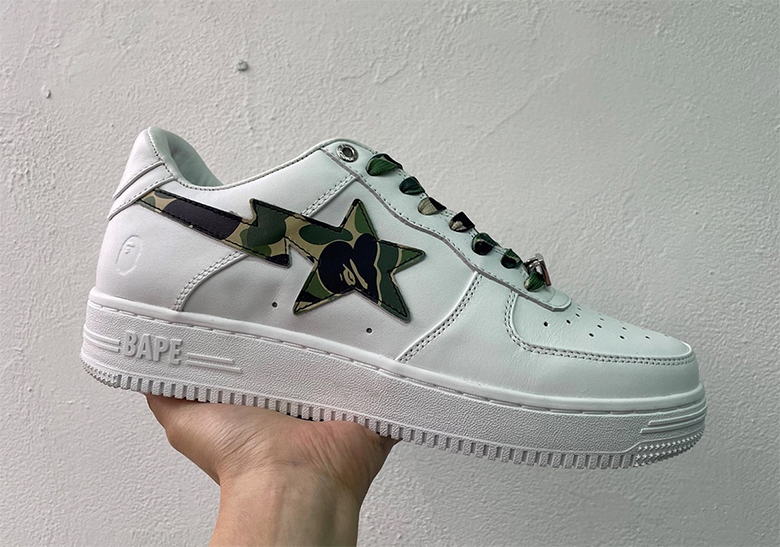