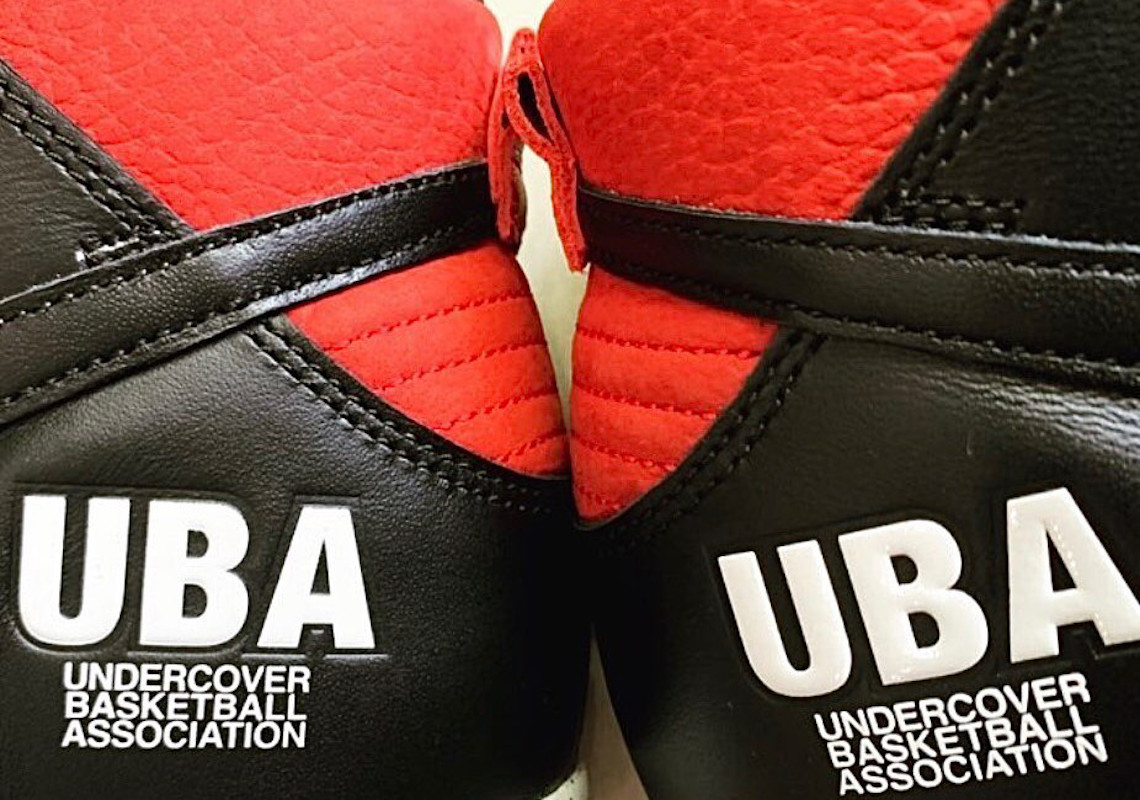 UNDERCOVER And Nike Present UBA Concept With The Dunk High

Yet to release its Nike Dunk High “Chaos” duo unveiled as part of its Fall/Winter 2021 lookbook, UNDERCOVER seems to have more collaborations on the 1985 silhouette in the works as a new black and red pair has recently been teased. While a complete look at the sneaker hasn’t surfaced, the available angles reveal an umbrella theme for what’s likely to be a series of footwear: “UNDERCOVER BASKETBALL ASSOCIATION” (UBA).

Unlike the aforementioned pairs expected ahead of the holiday season, the newly-surfaced style indulges in a heritage-rooted black, red and white colorway. Given the high-top Nike Dunk‘s basketball league-concept, it’s possible that Jun Takahashi drew inspiration from the Air Jordan line (which has drawn from the Chicago Bulls’ team colors). Sole units indulge in a speckled aesthetic, but primarily boast a white arrangement that balances out the “bred” aesthetic that takes over the shoe’s smooth and tumbled leather upper.

Full release details are still unknown, but UNDERCOVER’s Dunk High “UBA” is likely to launch via Nike SNKRS throughout autumn. In the meantime, enjoy a sneak-peek at the collaborative pair ahead.

In other sneaker news from NIKE, Inc., Zion Williamson’s Jordan Zion 1 is set to debut soon.

Updated April 18th, 2021: Additional photos have been provided by @leaked.sneaks. 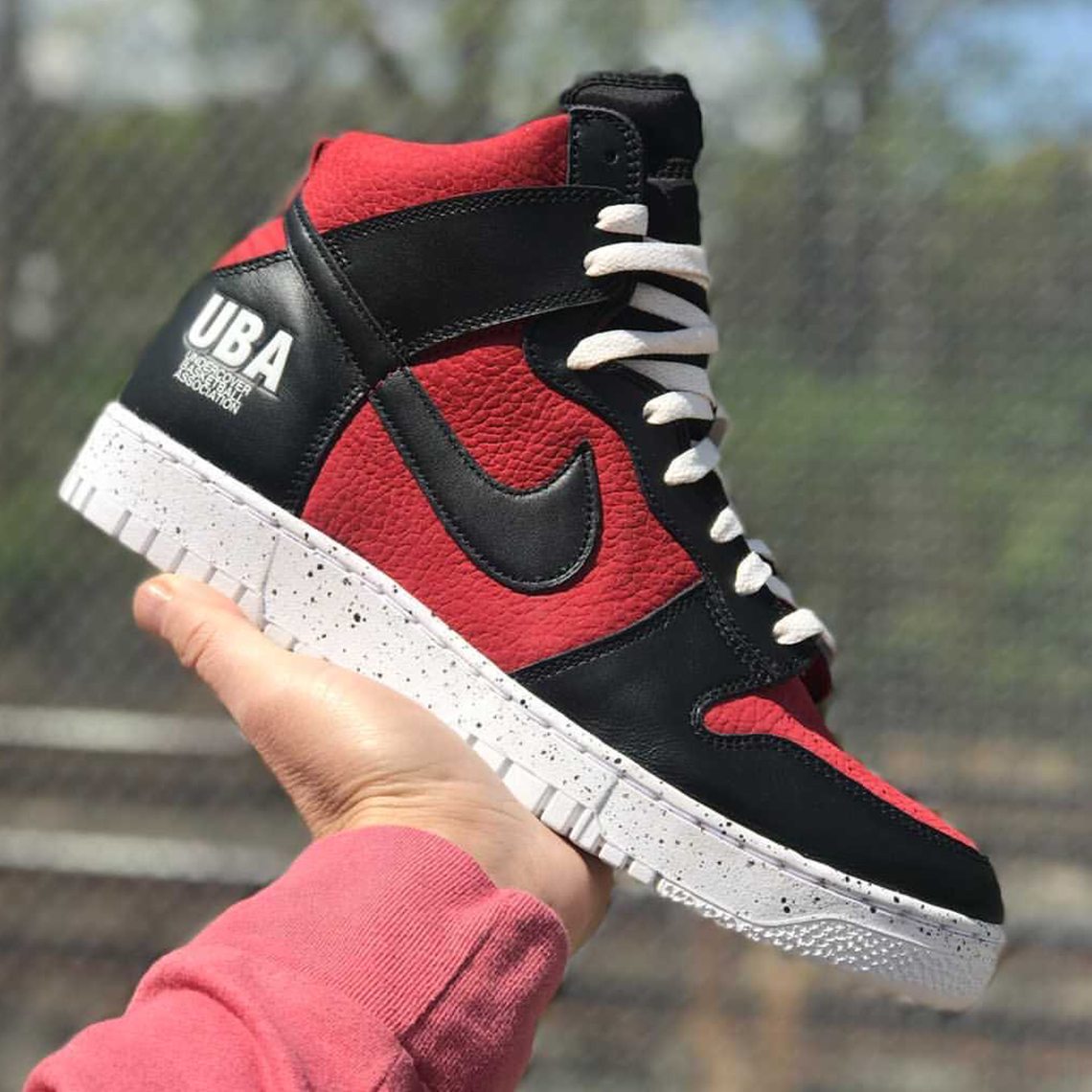 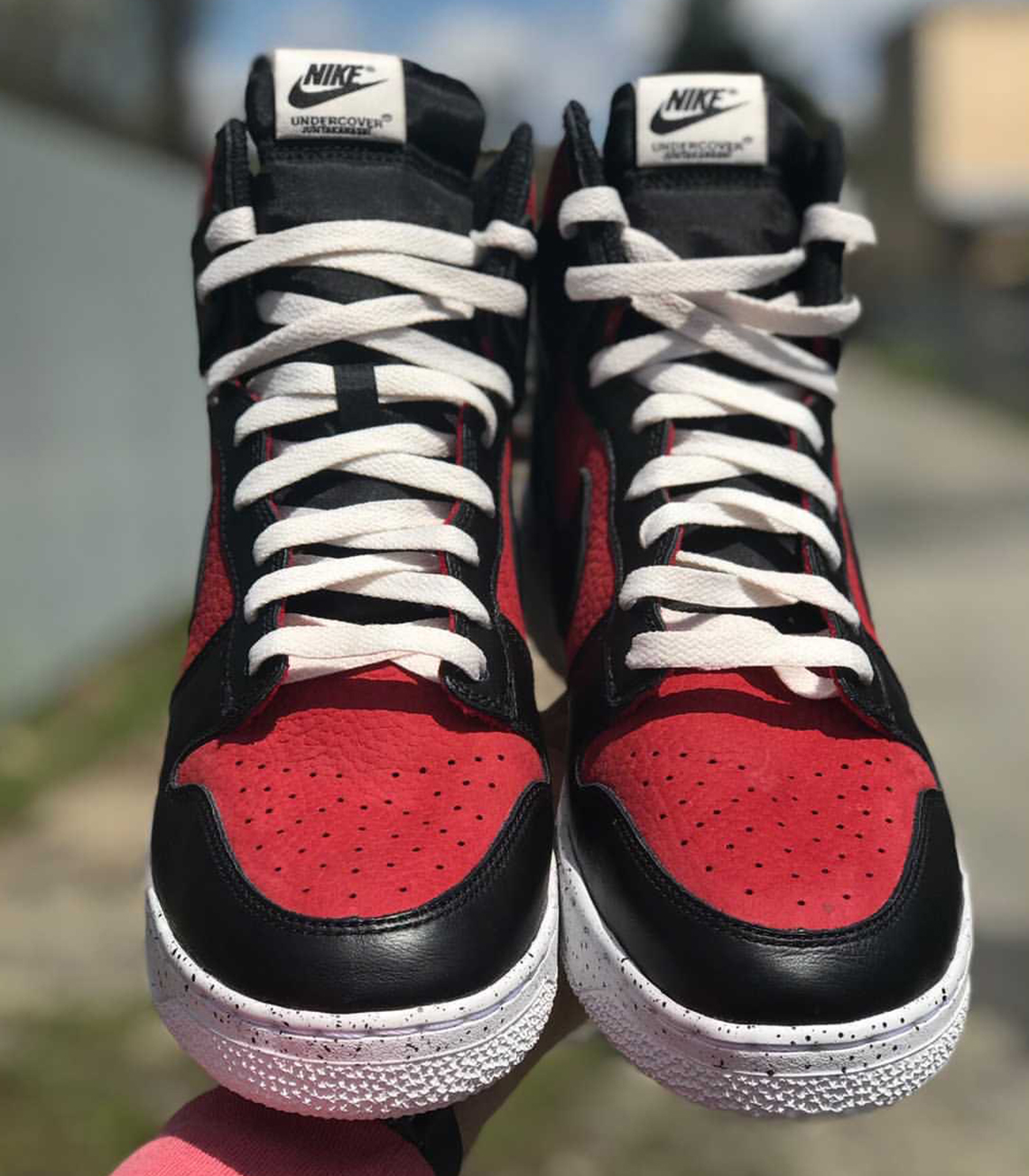 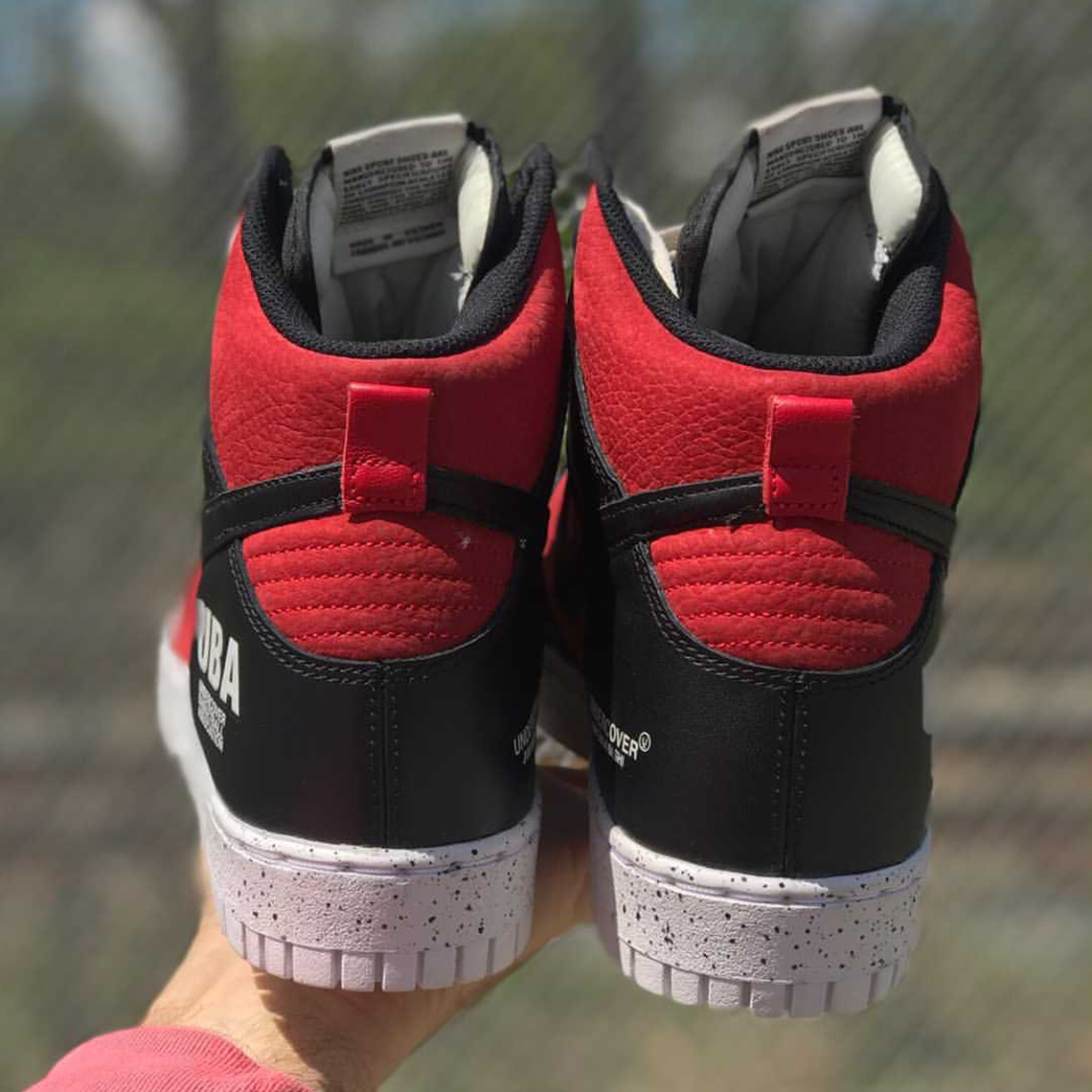 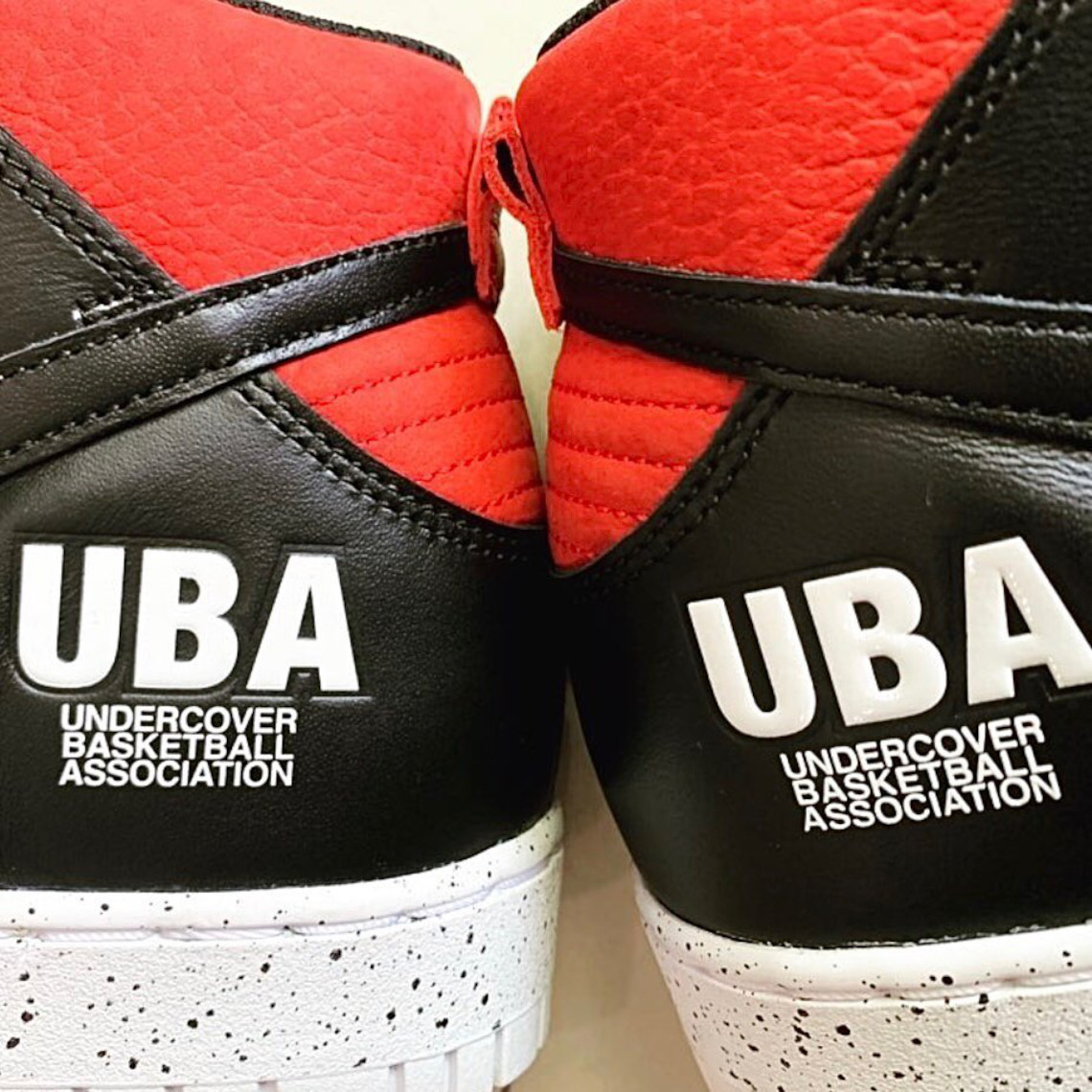 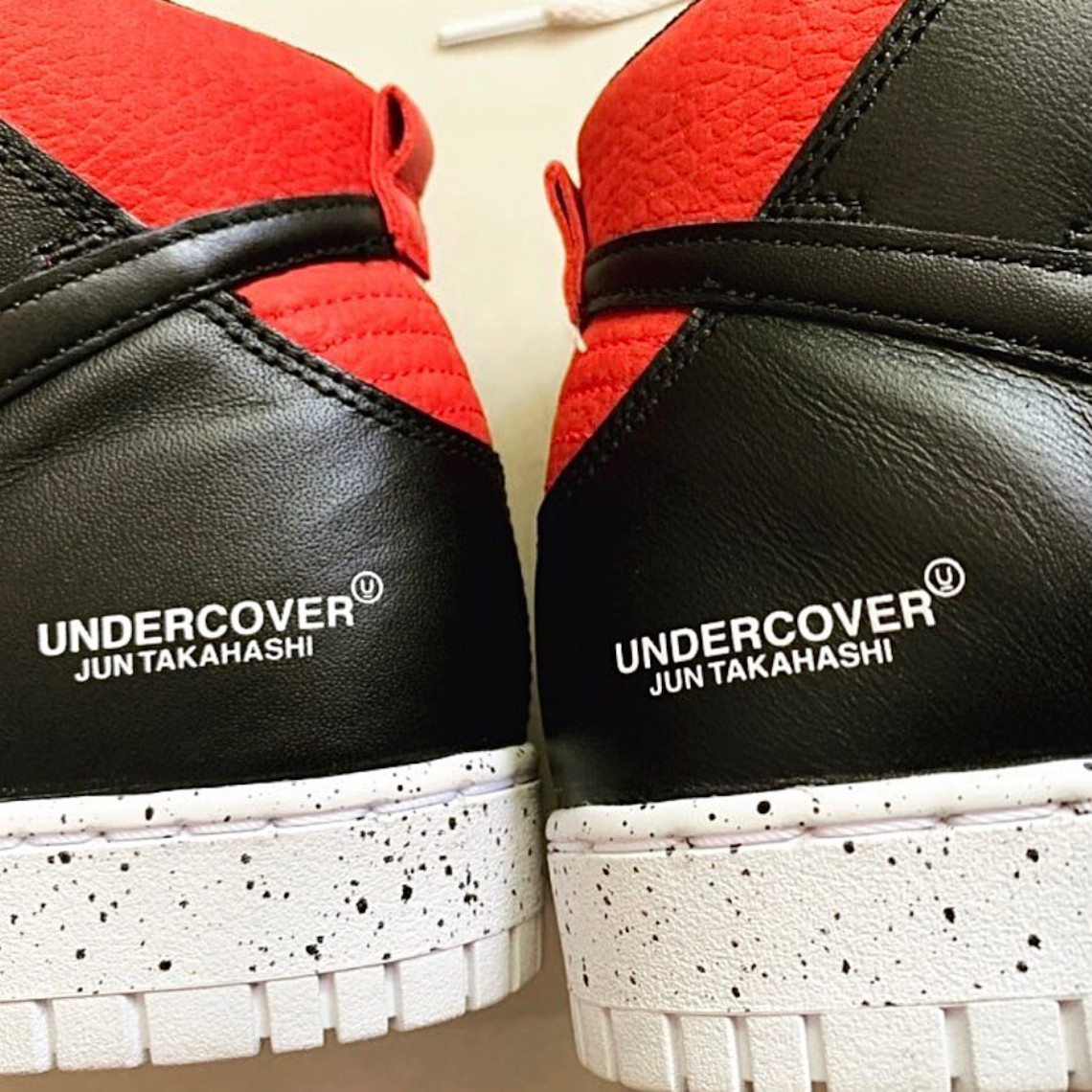 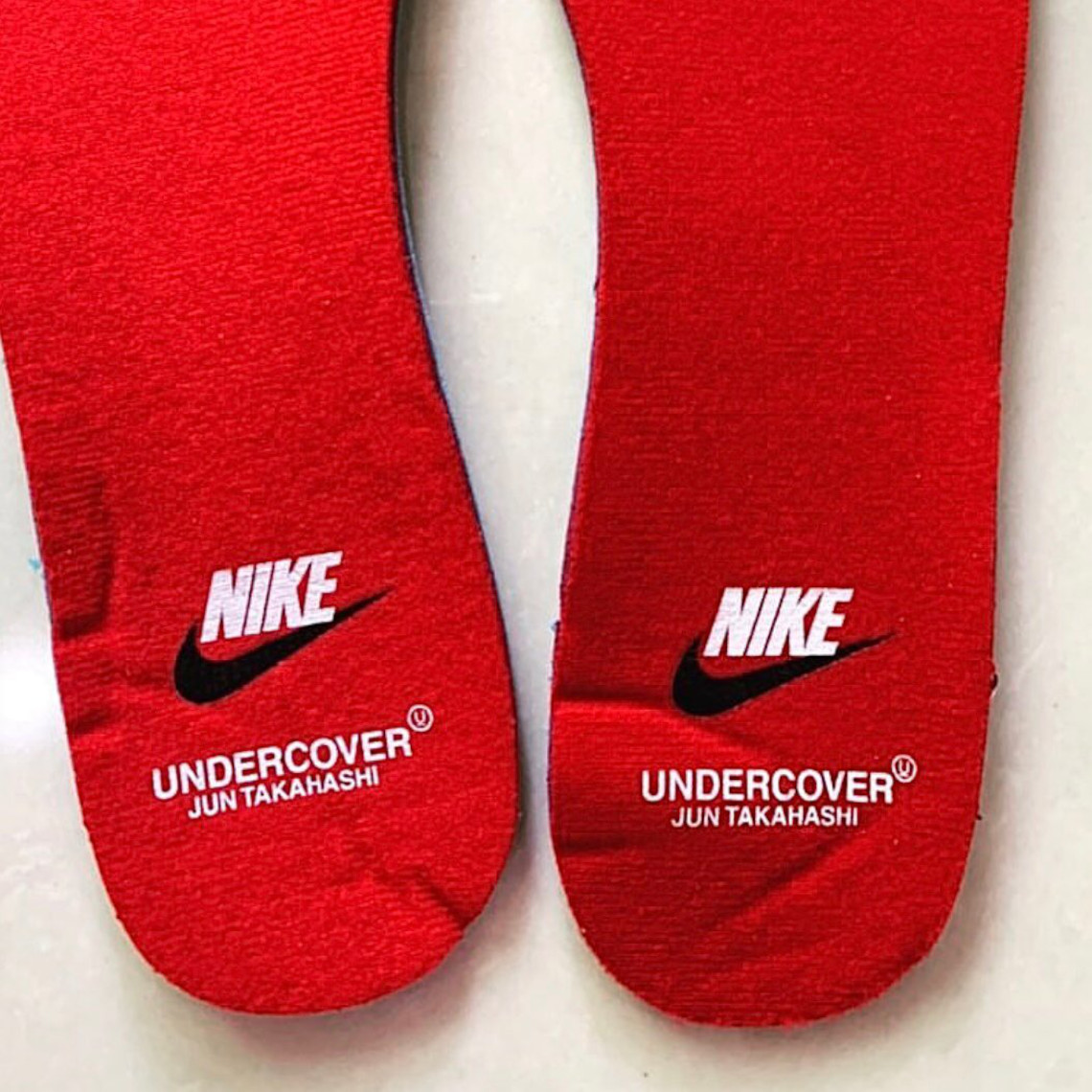