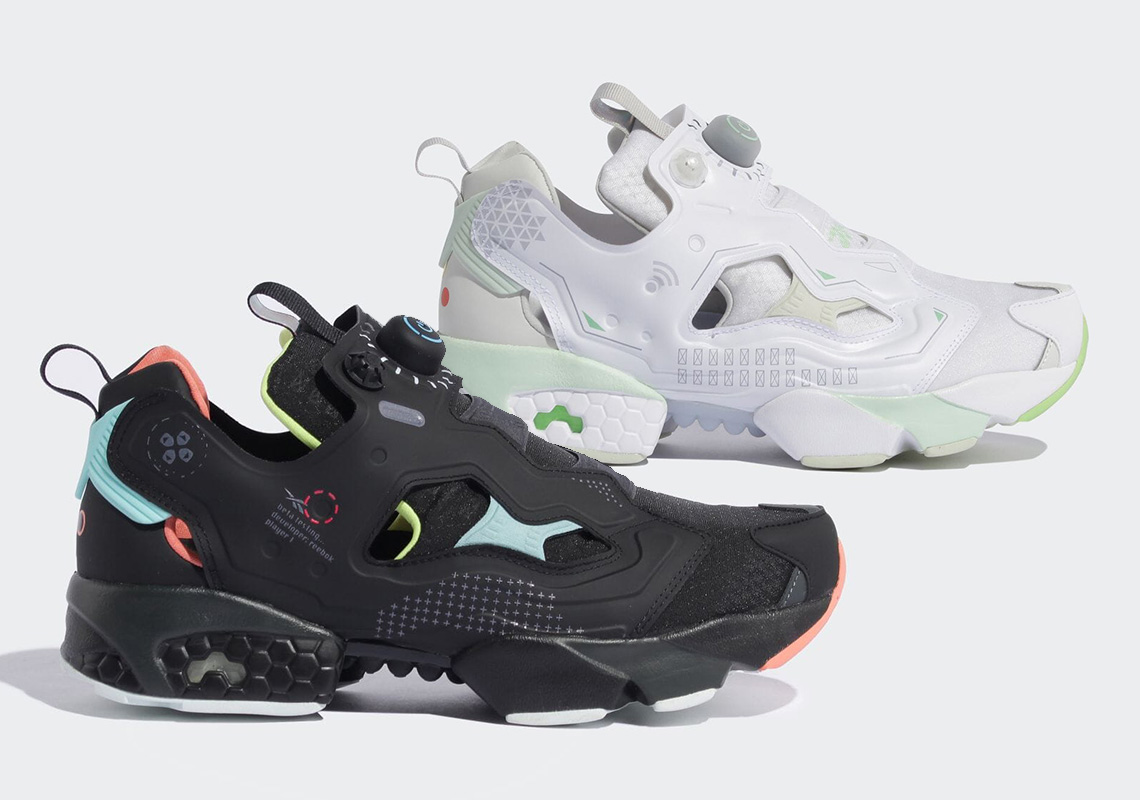 This Set Of Reebok Instapump Furys is For The Avid Gamers

We’re living in a sort of golden age for nerd culture. Video games, anime, and PC building have gradually shifted to the mainstream, and all of the core sneaker giants are hoping to take part in some form or another. Jordan Brand, for example, officially partnered with League of Legends and Fortnite, while adidas enlisted streamer star Ninja. Reebok, on the other hand, is going a different route, celebrating the consoles that led the past few generations.

A telling of the console wars via the pen of the Instapump Fury, the pack offers nods to not just one but two systems of note. The first, which opts for a near full black base, seems to celebrate the PlayStation in a rather subtle fashion. Though its pastel reds, blues, and greens aren’t signature to Sony, the D-pad motifs and button layout are, both borrowed straight from the face of the DualShock. In contrast, the alternate colorway shifts to white, with light green details likely influenced by the Xbox. Even the blue, yellow, red, and green buttons on the heel are reminiscent of the Microsoft-made controller.

Take a look at the pairs yourself below. Over on Reebok JP, both are available right now; it’ll likely be some time before we see them on Reebok.com here in the US.

In other news, The Yeezy Boost 700 Enflame Amber is dropping this June. 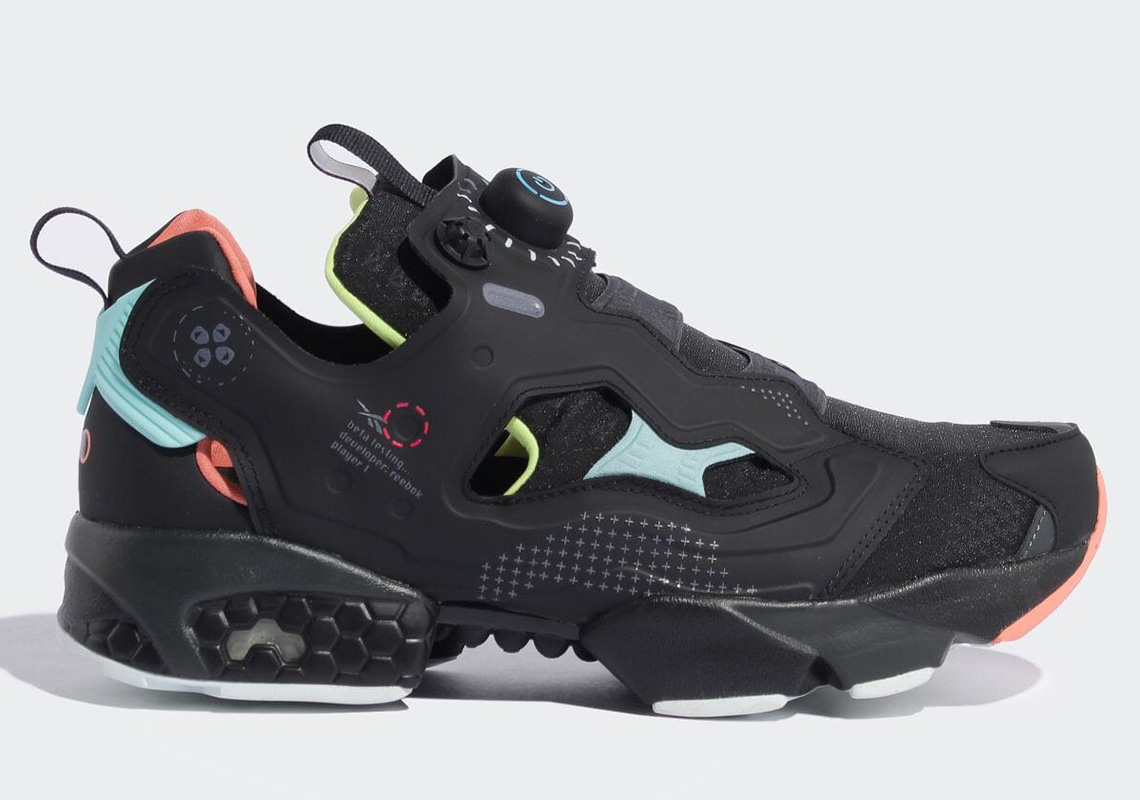 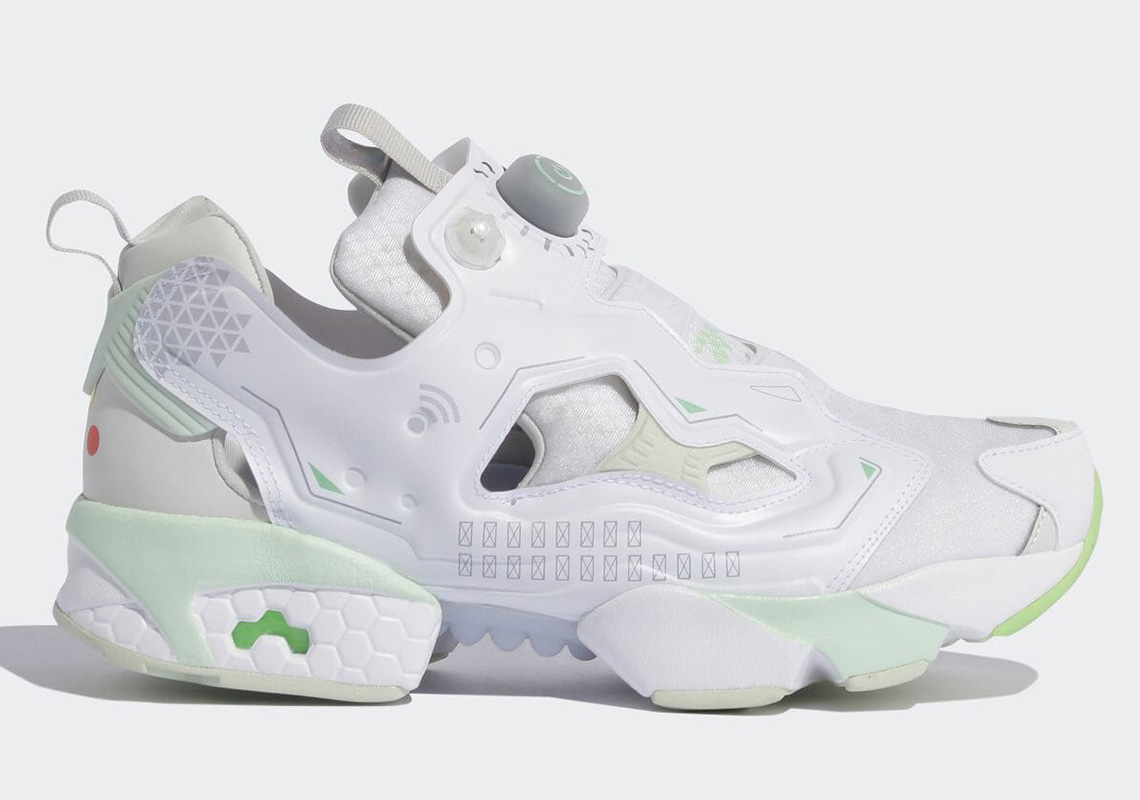 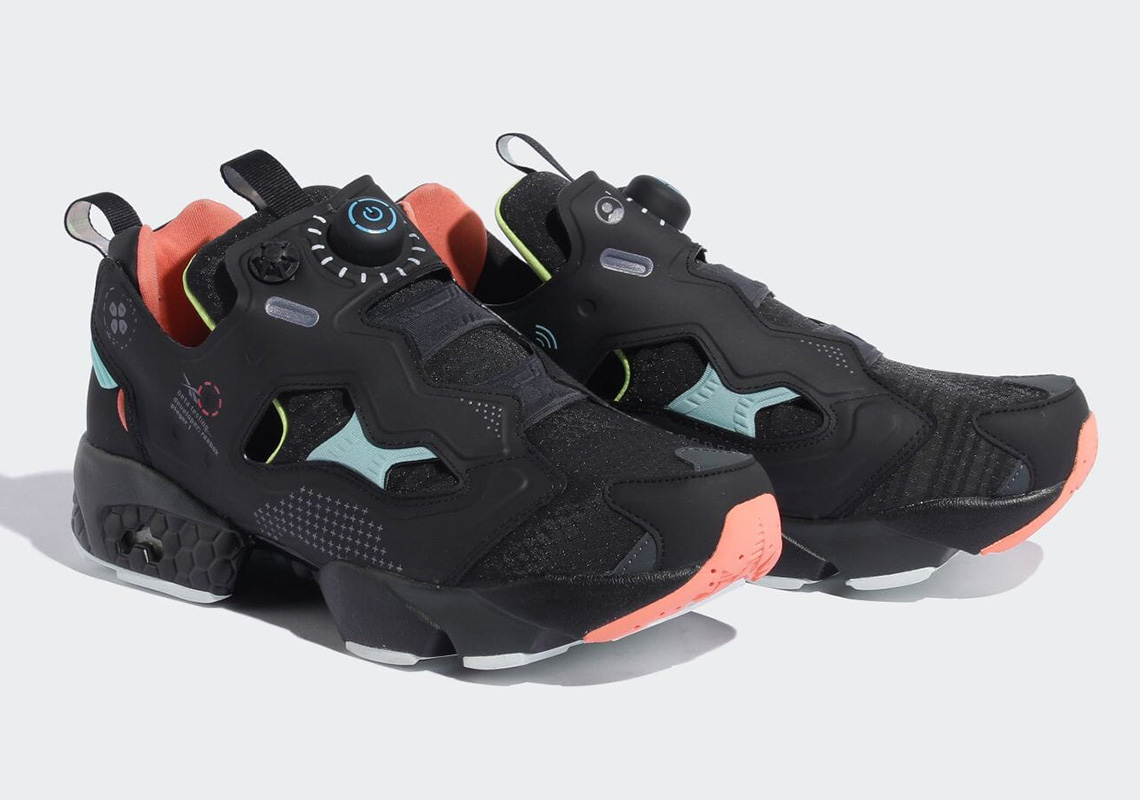 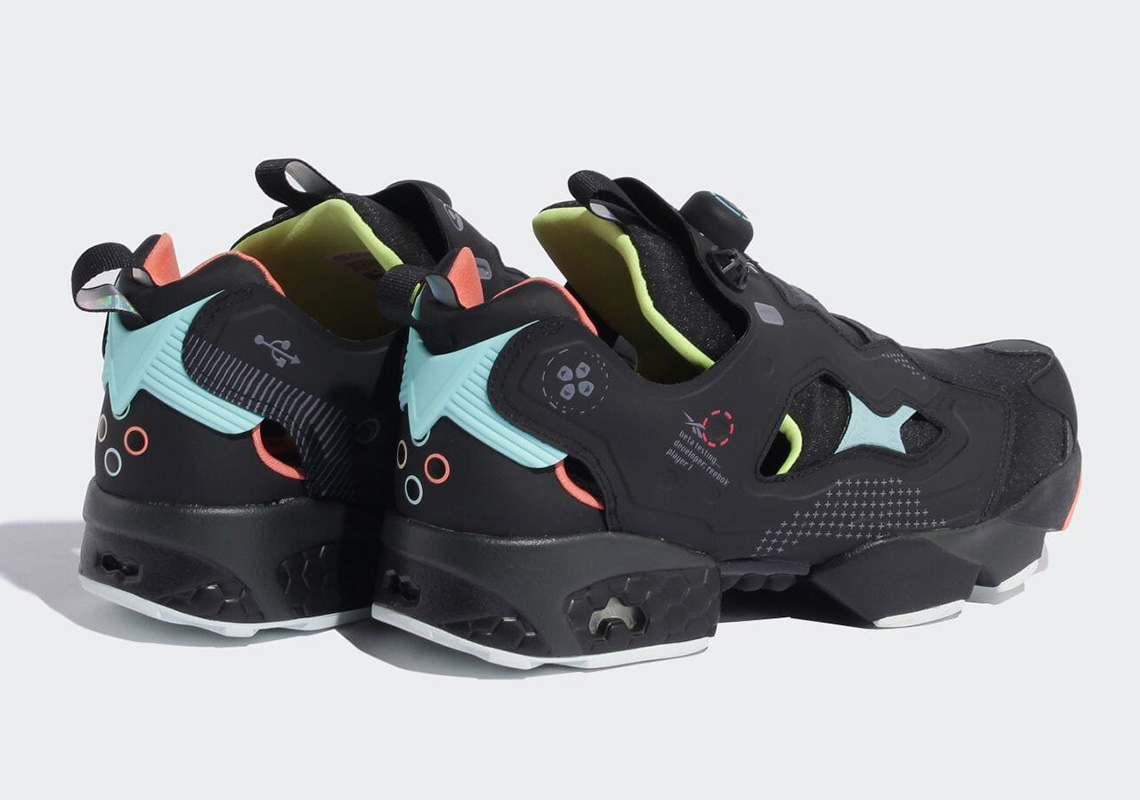 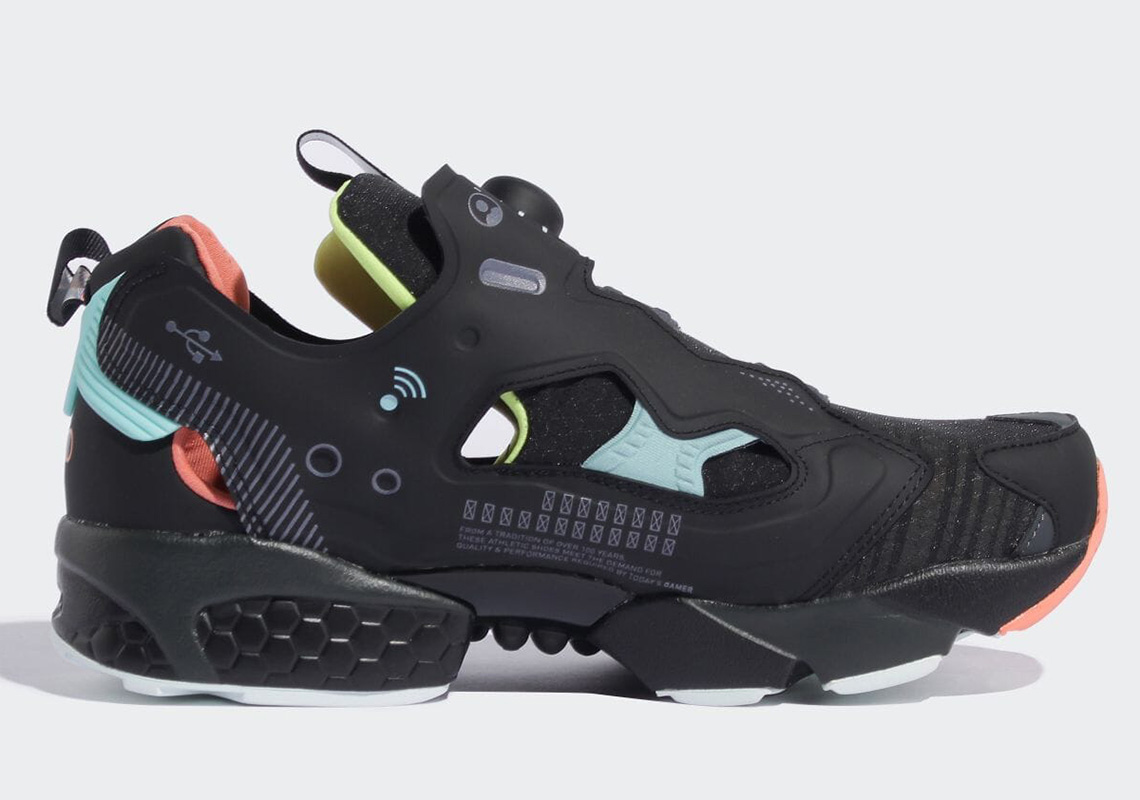 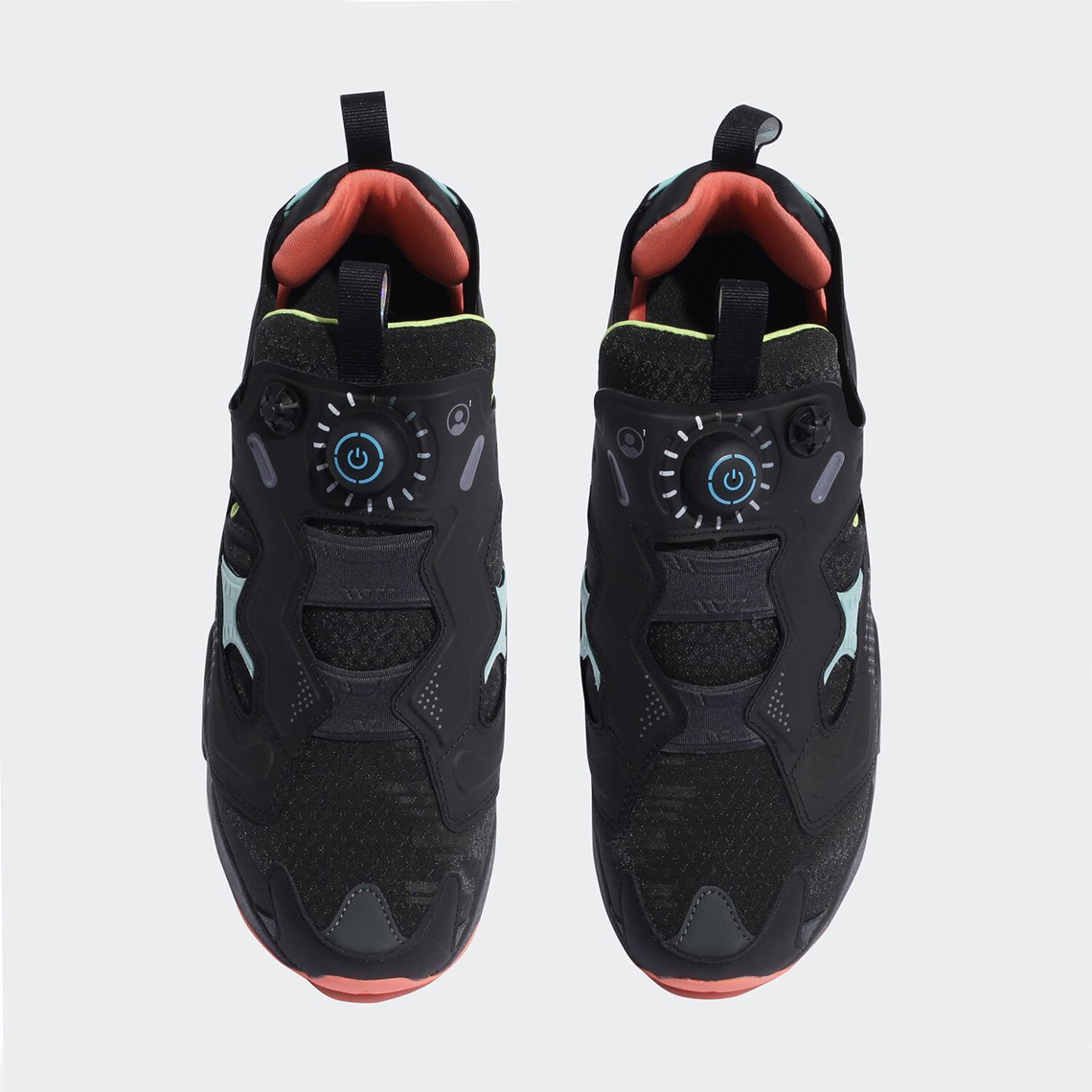 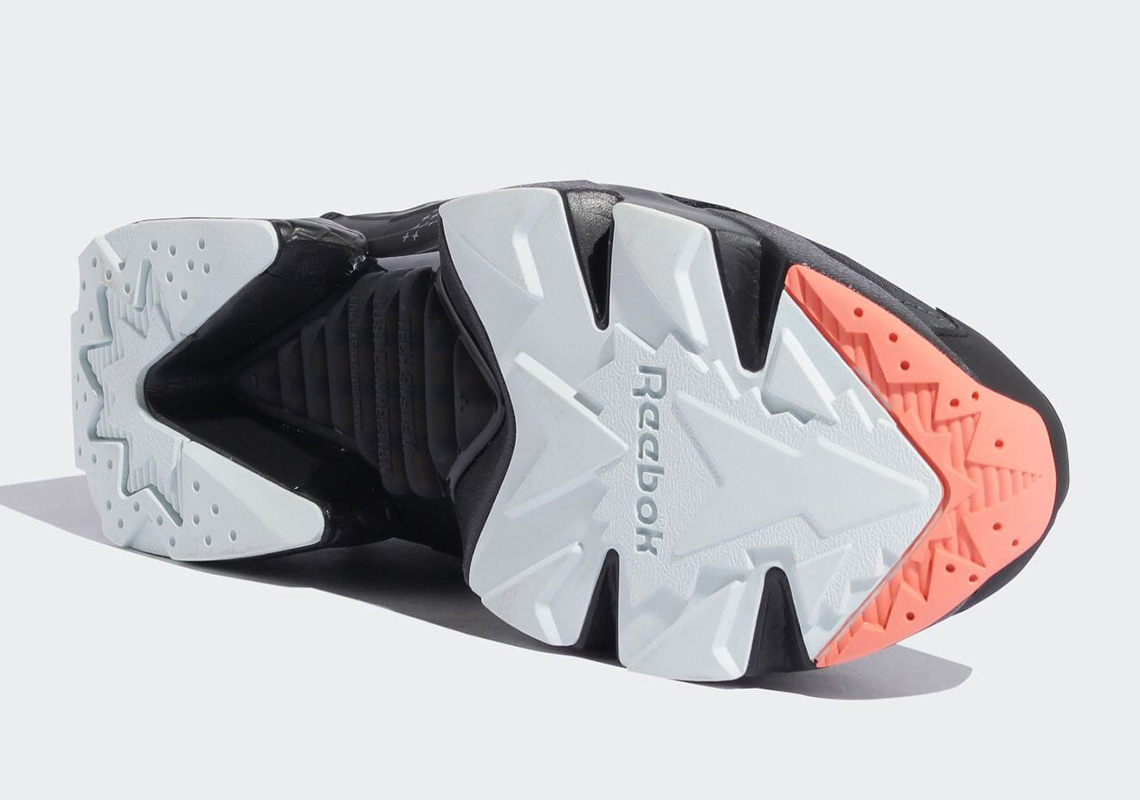 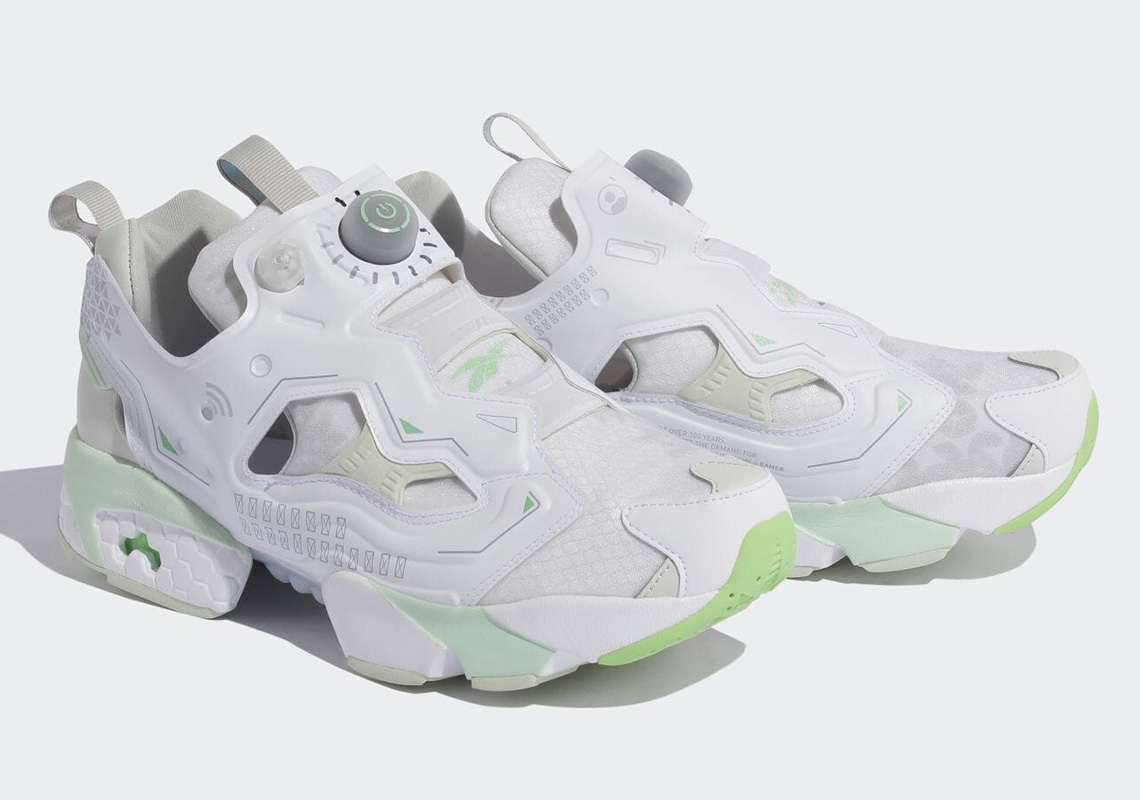 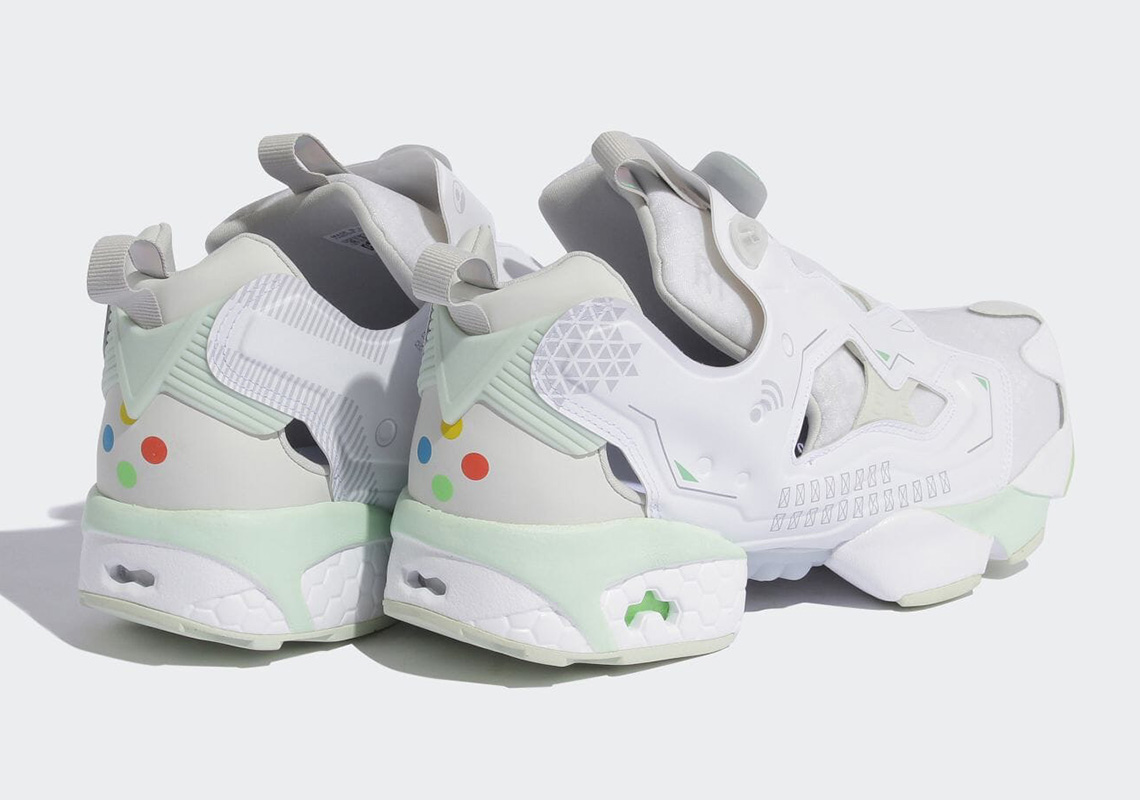 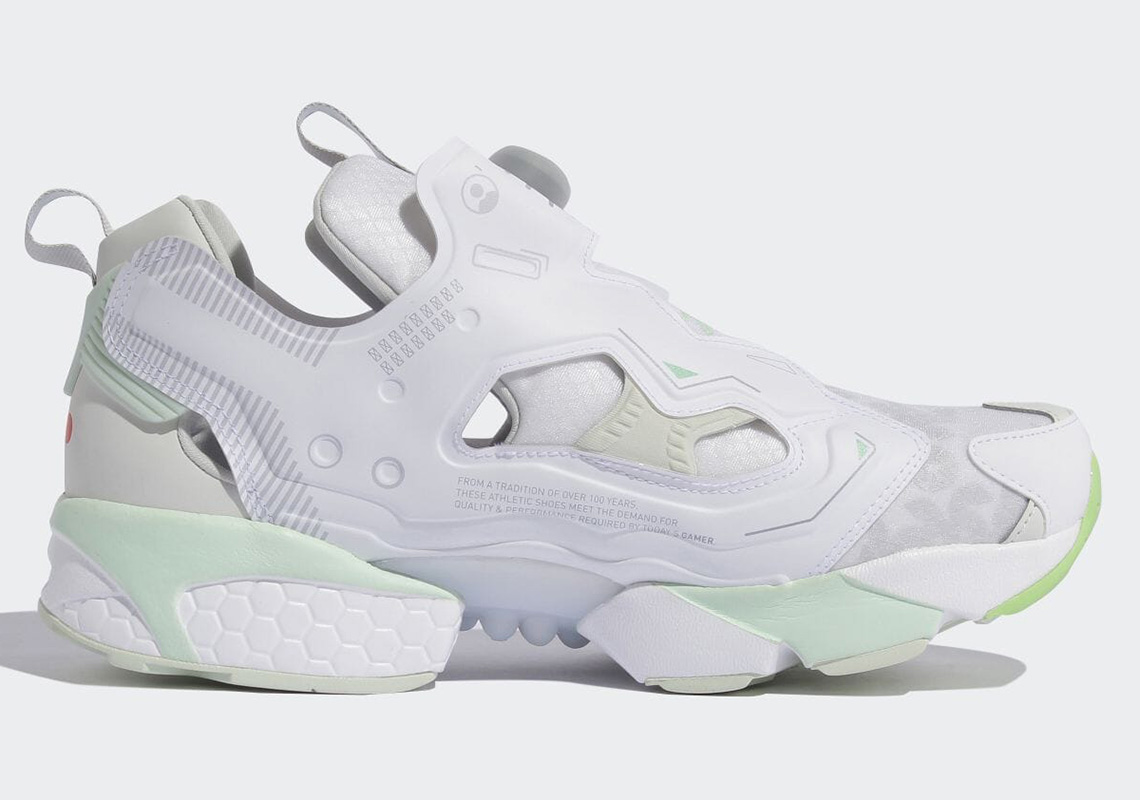 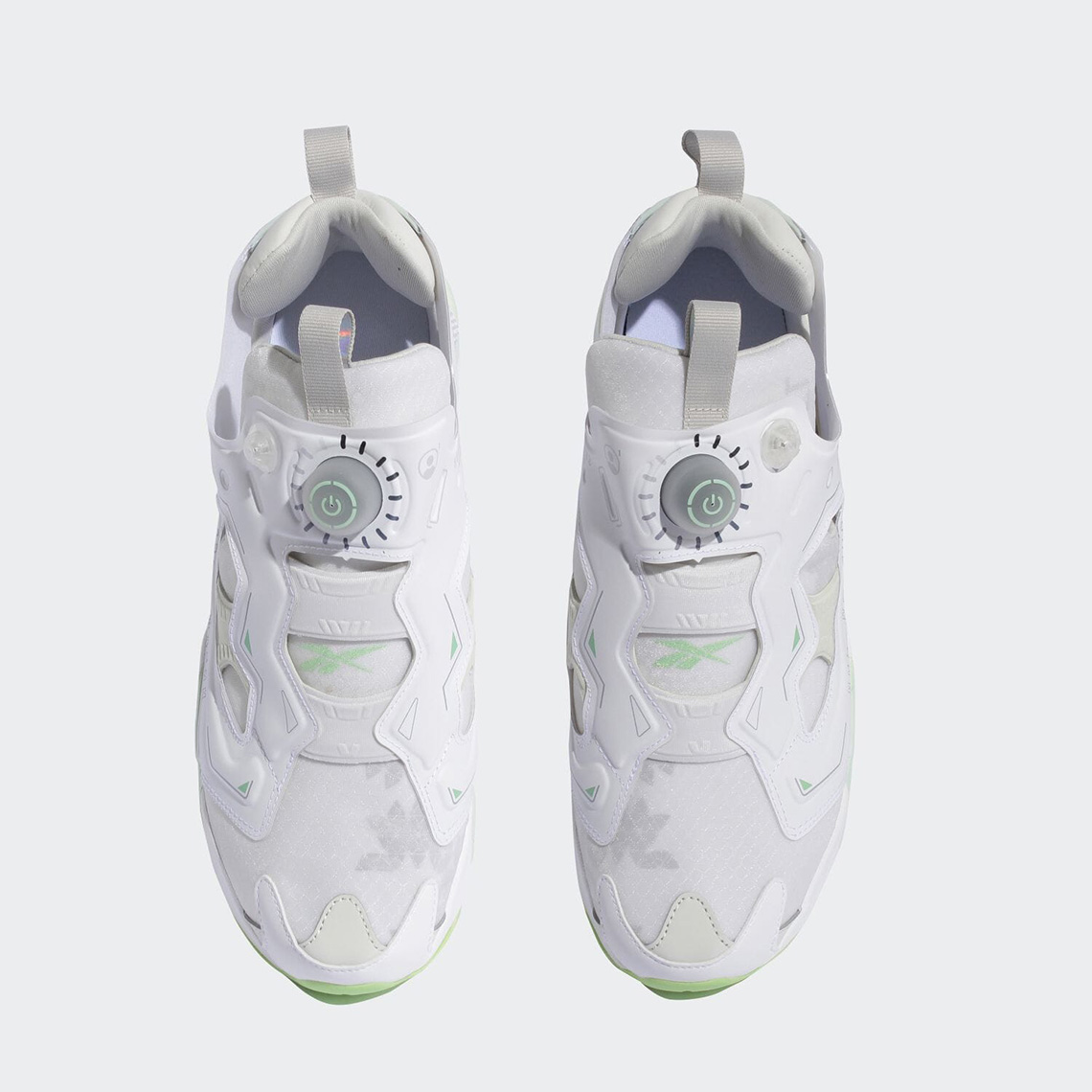 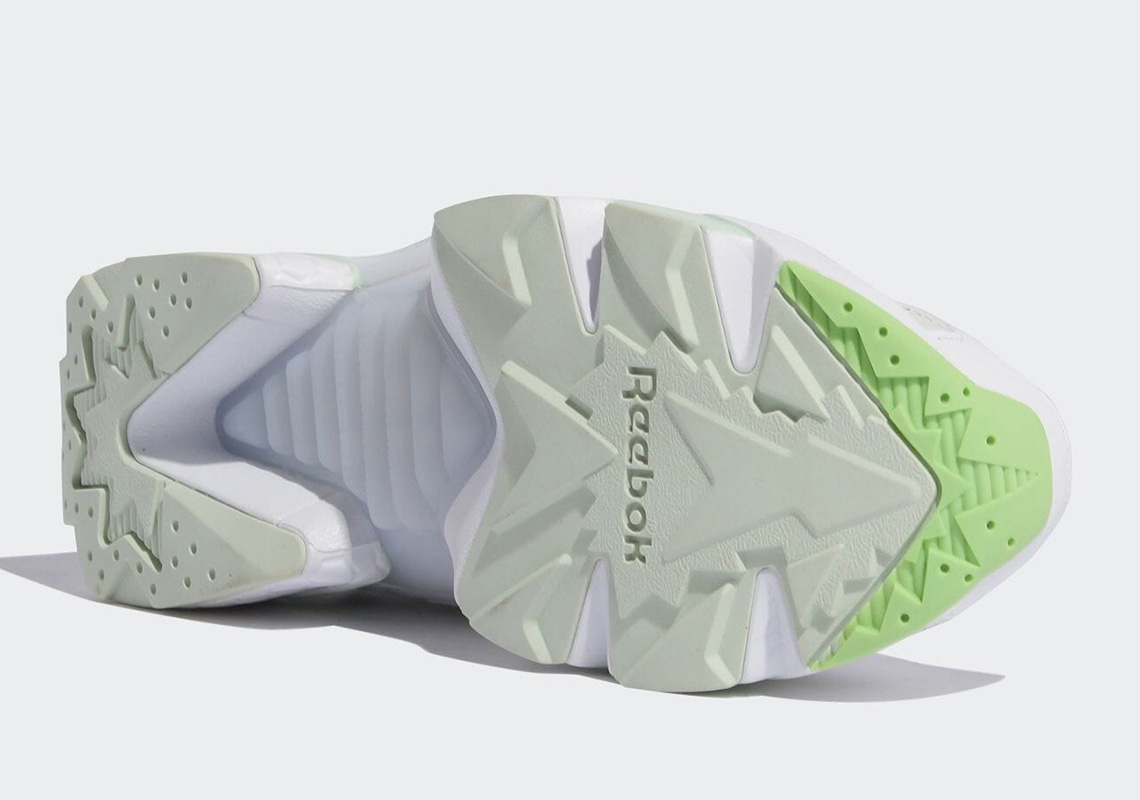