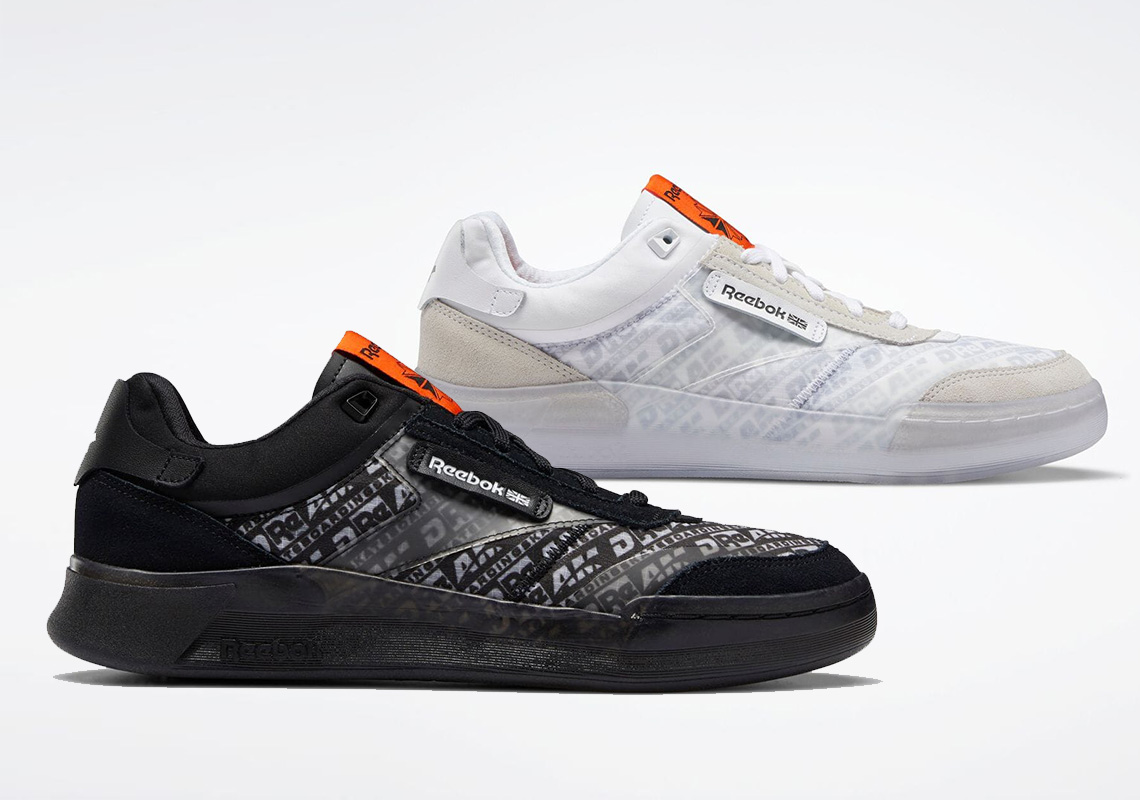 BlackEyePatch is certainly unknown to most. But thanks in part to their strong cult following, the streetwear imprint has had the opportunity to work with big names like Reebok. Here, their collaboration is soon to take another step forward as the two kick off a new skateboarding line.

Dubbed “RBK SB” as the heel’s logo implies, the collection will start first with the Club C Legacy. BlackEyePatch has done well to inject their own design ethos, deserving credit for the all-over graphic that dresses the forefoot. Contrasted in grey against either a white or black backdrop, the print spells out both Reebok insignia and “Skateboarding” in perpetuity, echoing the language of the Japanese brand’s mainline. Elsewhere, both colorways are kept rather simple outside of their orange-dressed labels.

For a better look at both, see the official images below. A release, according to Reebok JP, is set for April 23rd.

In other news, a Triple White Air Max Plus is gearing us for Summer. 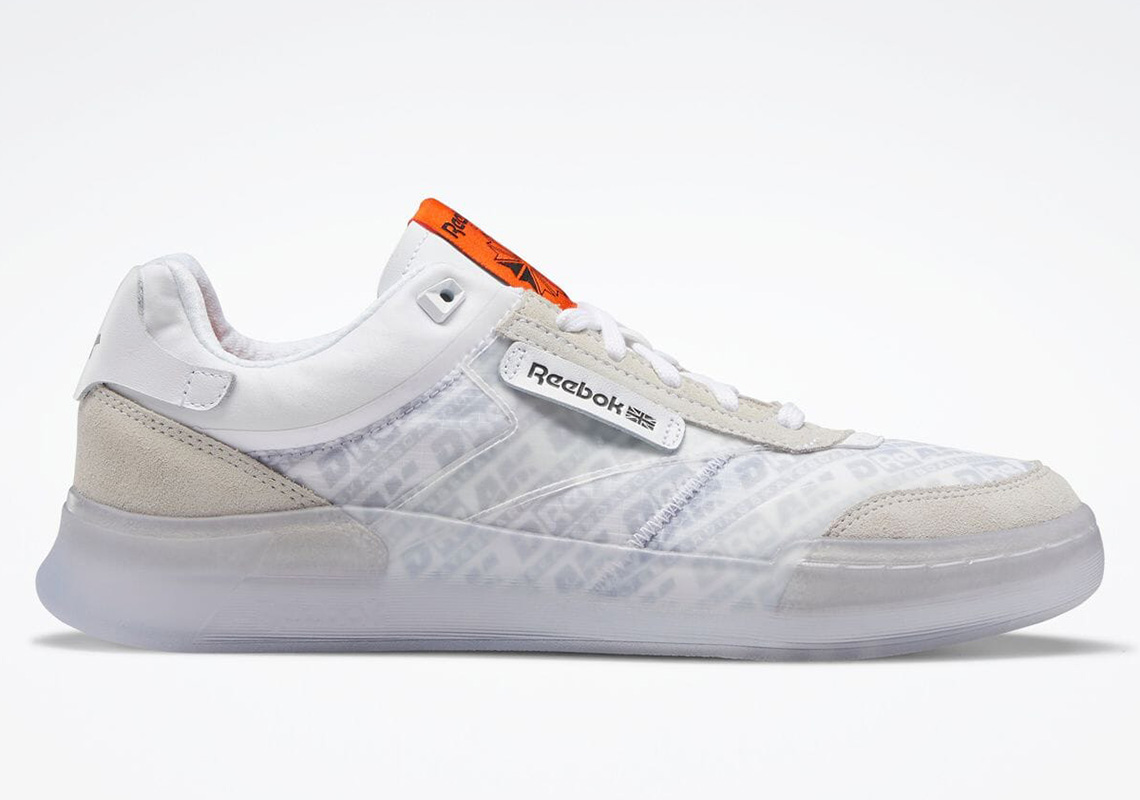 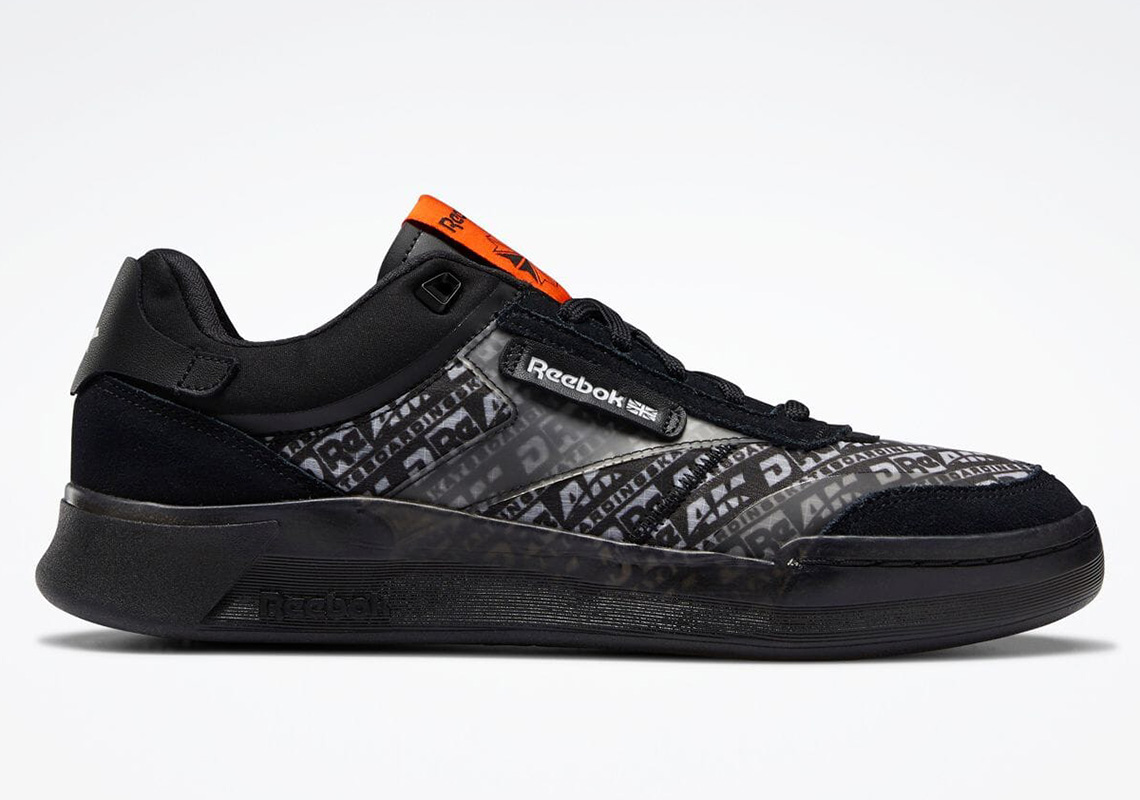 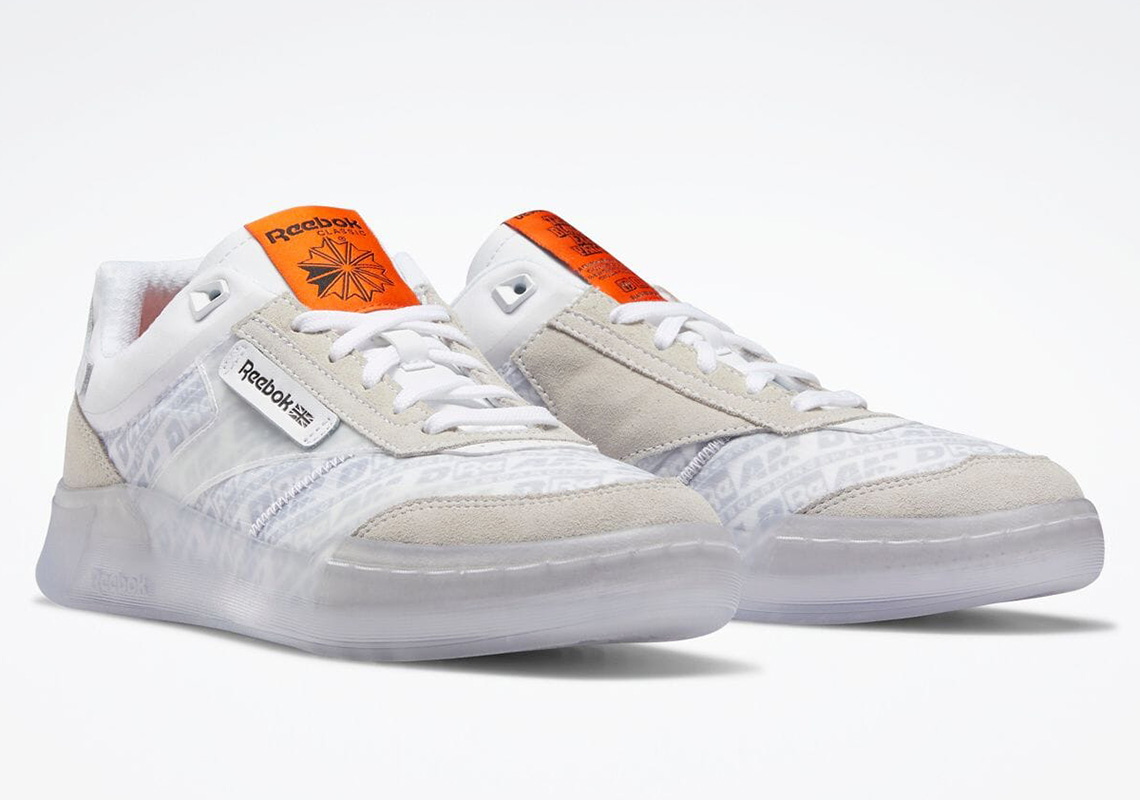 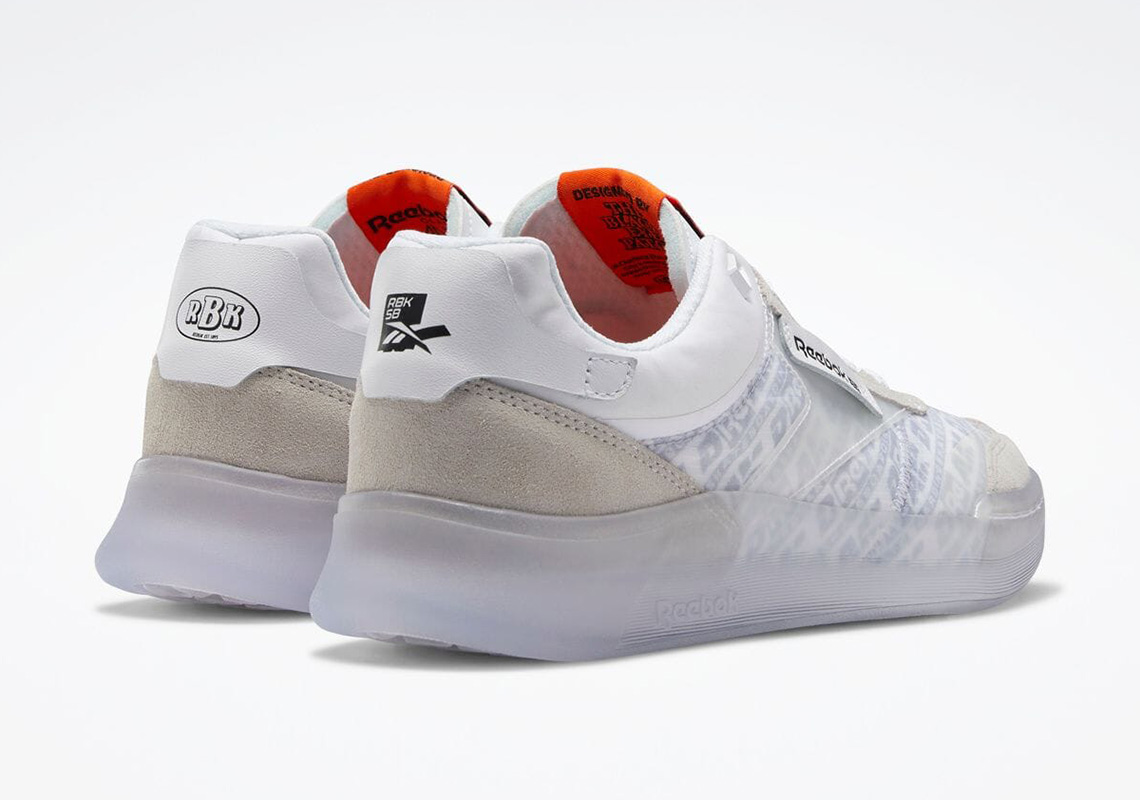 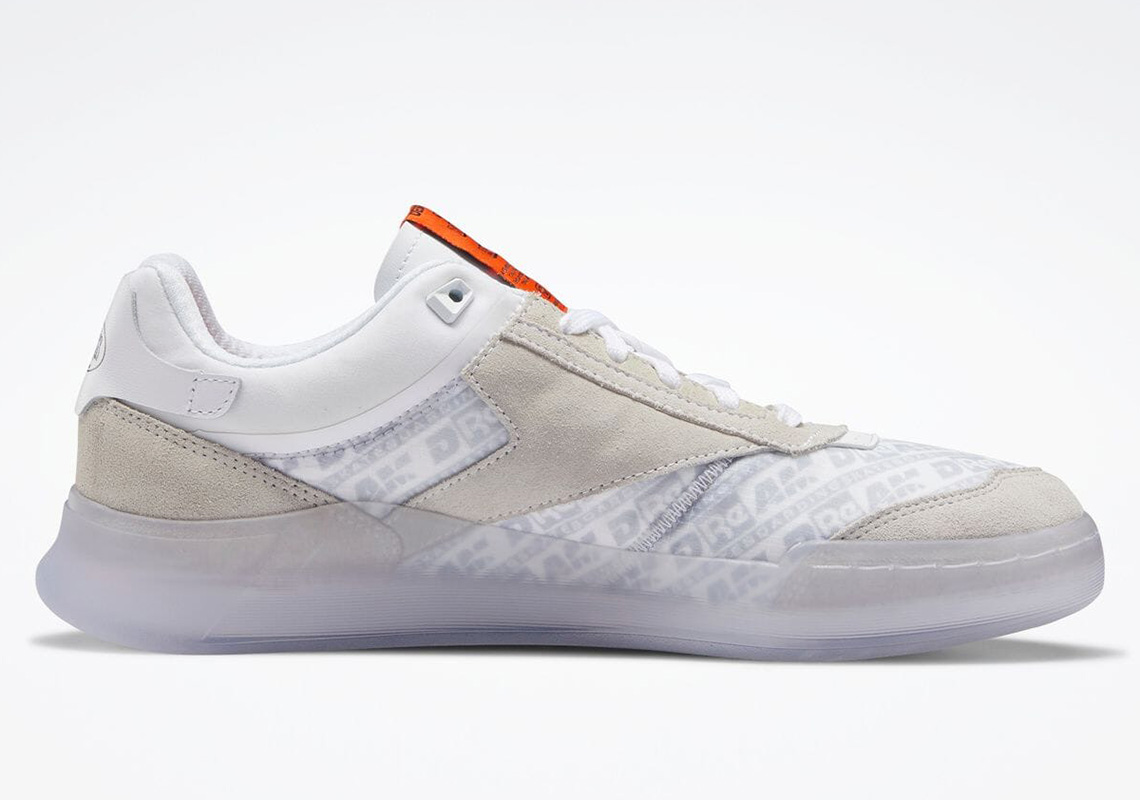 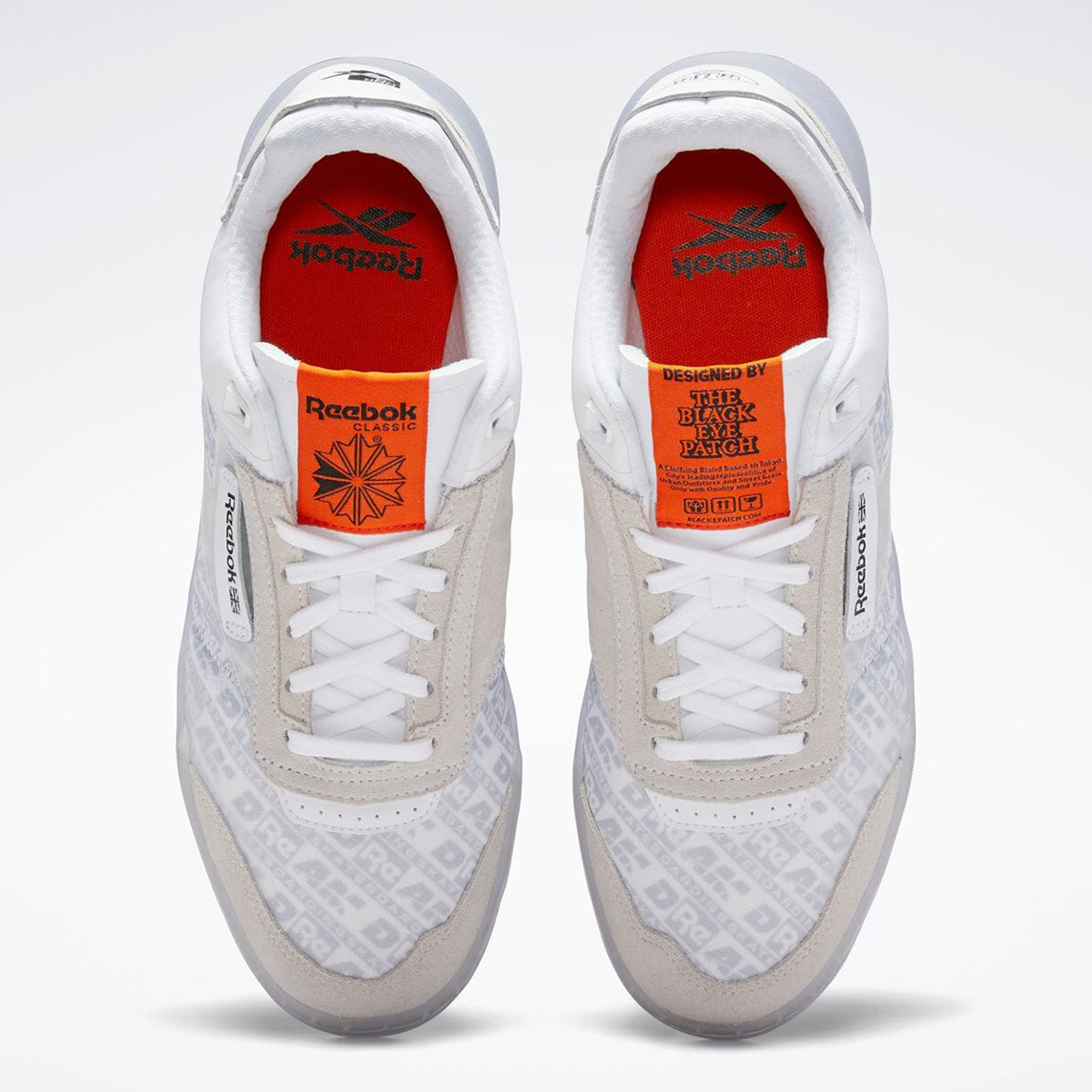 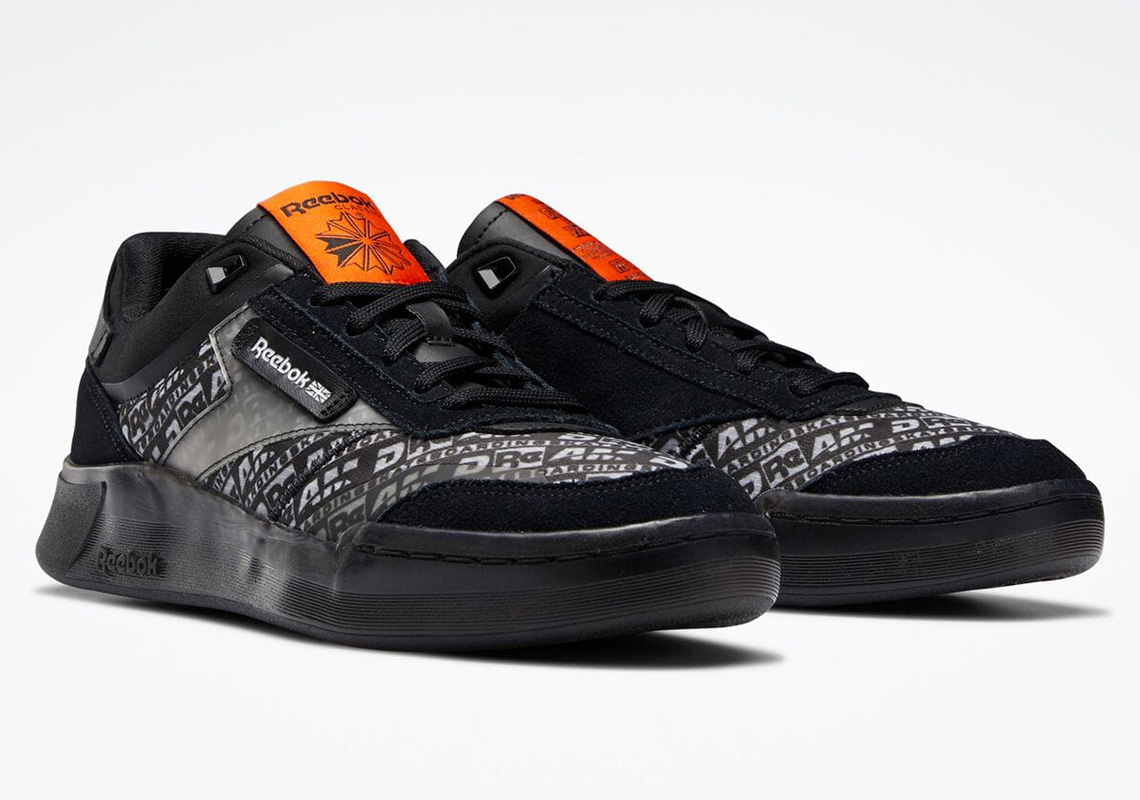 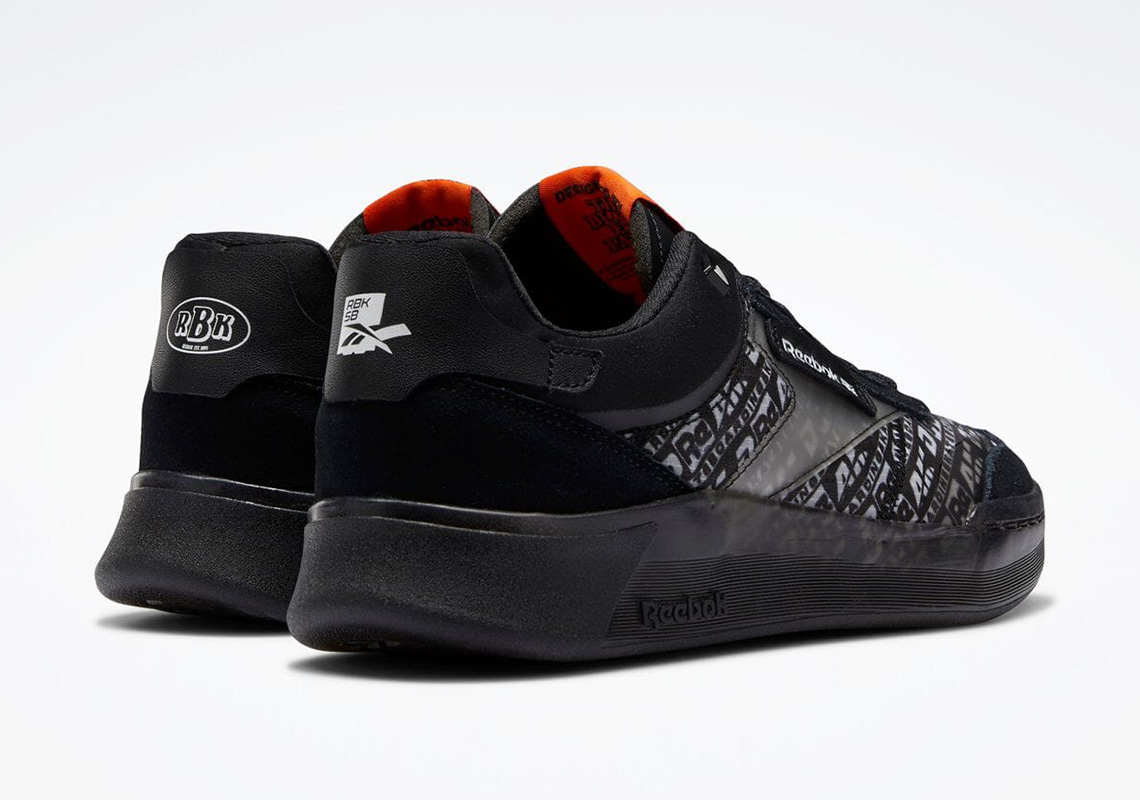 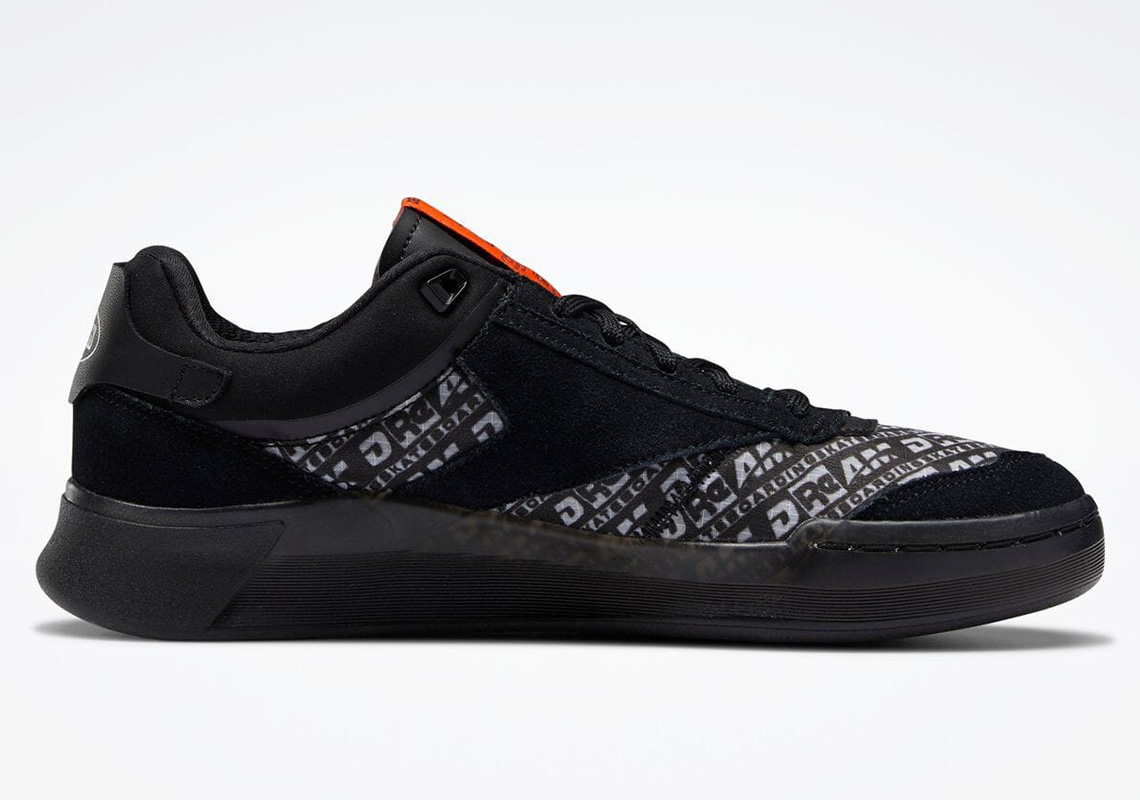 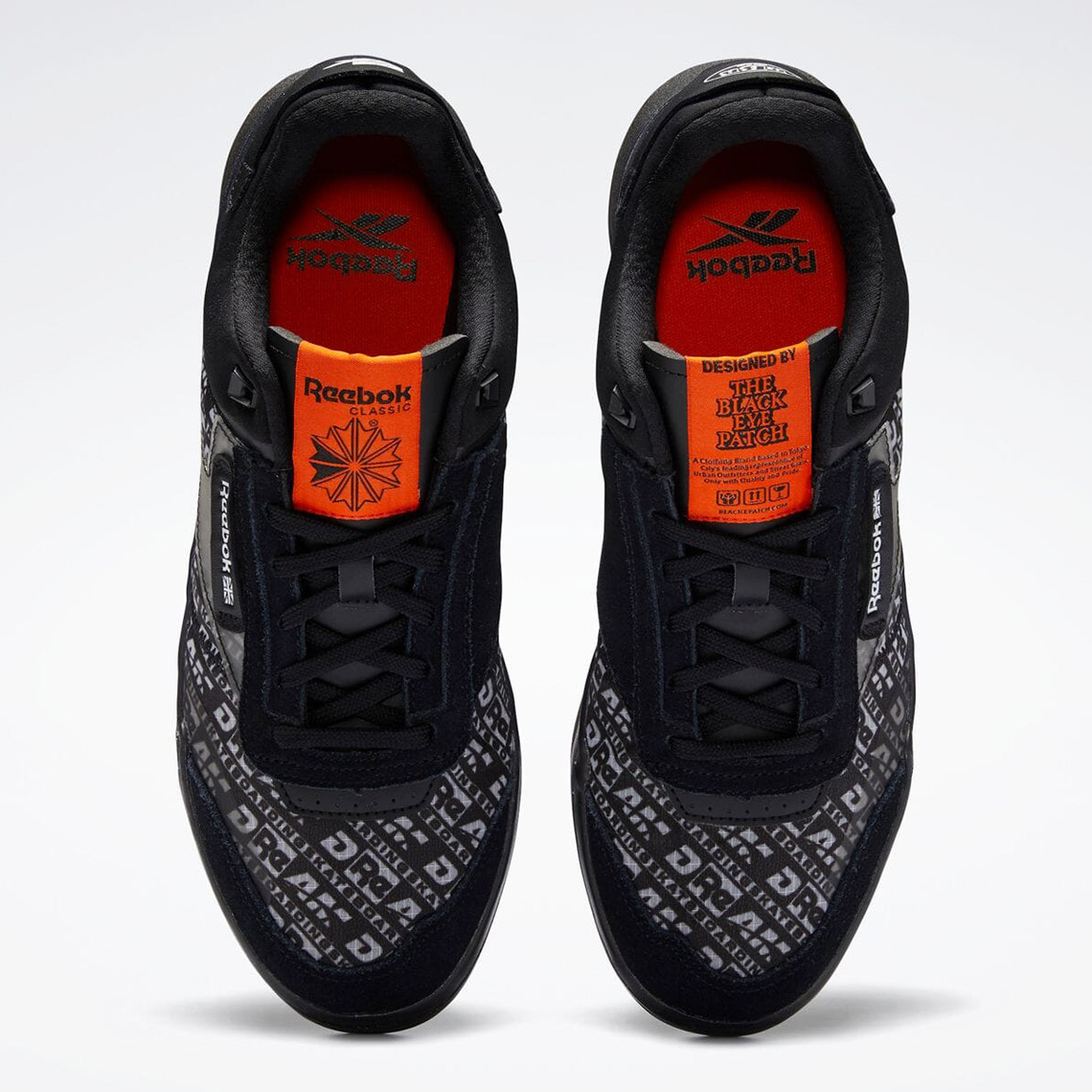