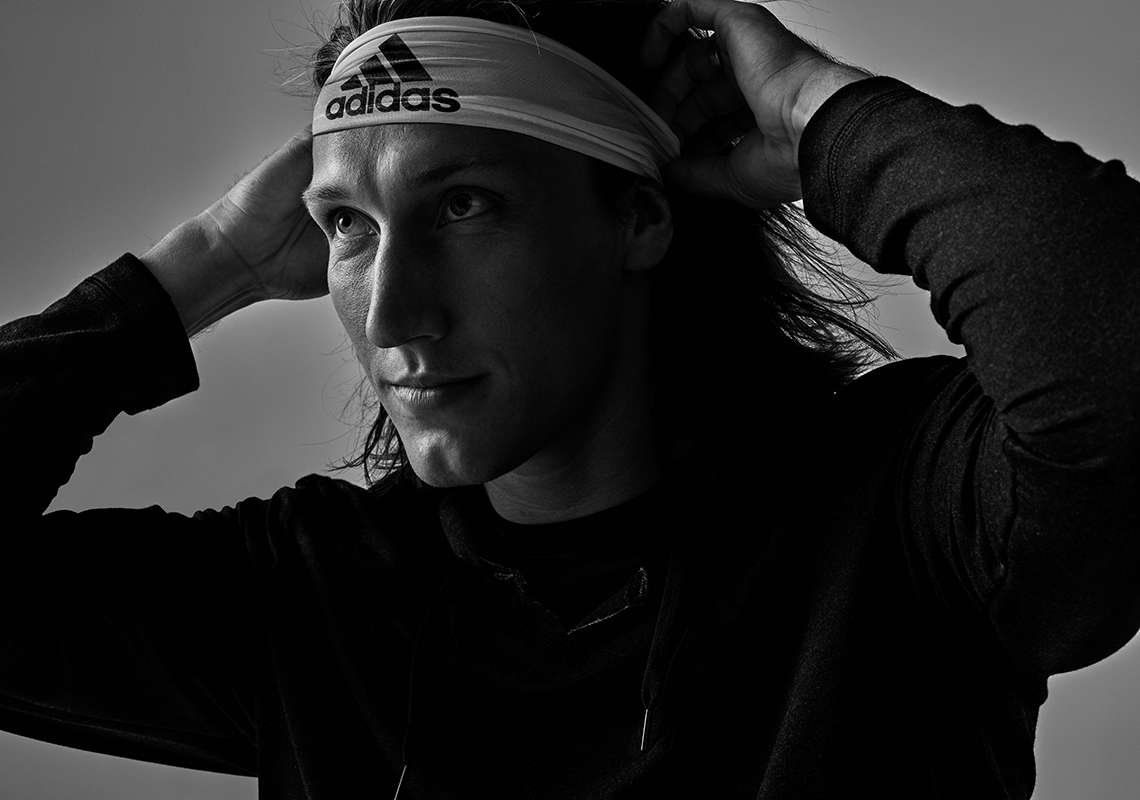 Prior to being selected by the Jacksonville Jaguars (barring any last minute blockbuster trades, the projected top pick of the 2021 NFL Draft has officially signed with adidas on a multi-year partnership. Joining some of the leagues top stars such as Patrick Mahomes, Dak Prescott, Aaron Rodgers, JuJu Smith-Schuster, Lawrence has some high expectations on his shoulders as he will undoubtedly be relied on to carry a franchise at the QB position.

While a signature shoe/cleat is still to be determined, we fully expect Trevor to be included in the brand’s efforts on the footwear front in the form of special edition Ultra Boosts, adidas NMDs, and other Originals executions like we’ve seen over the last year. 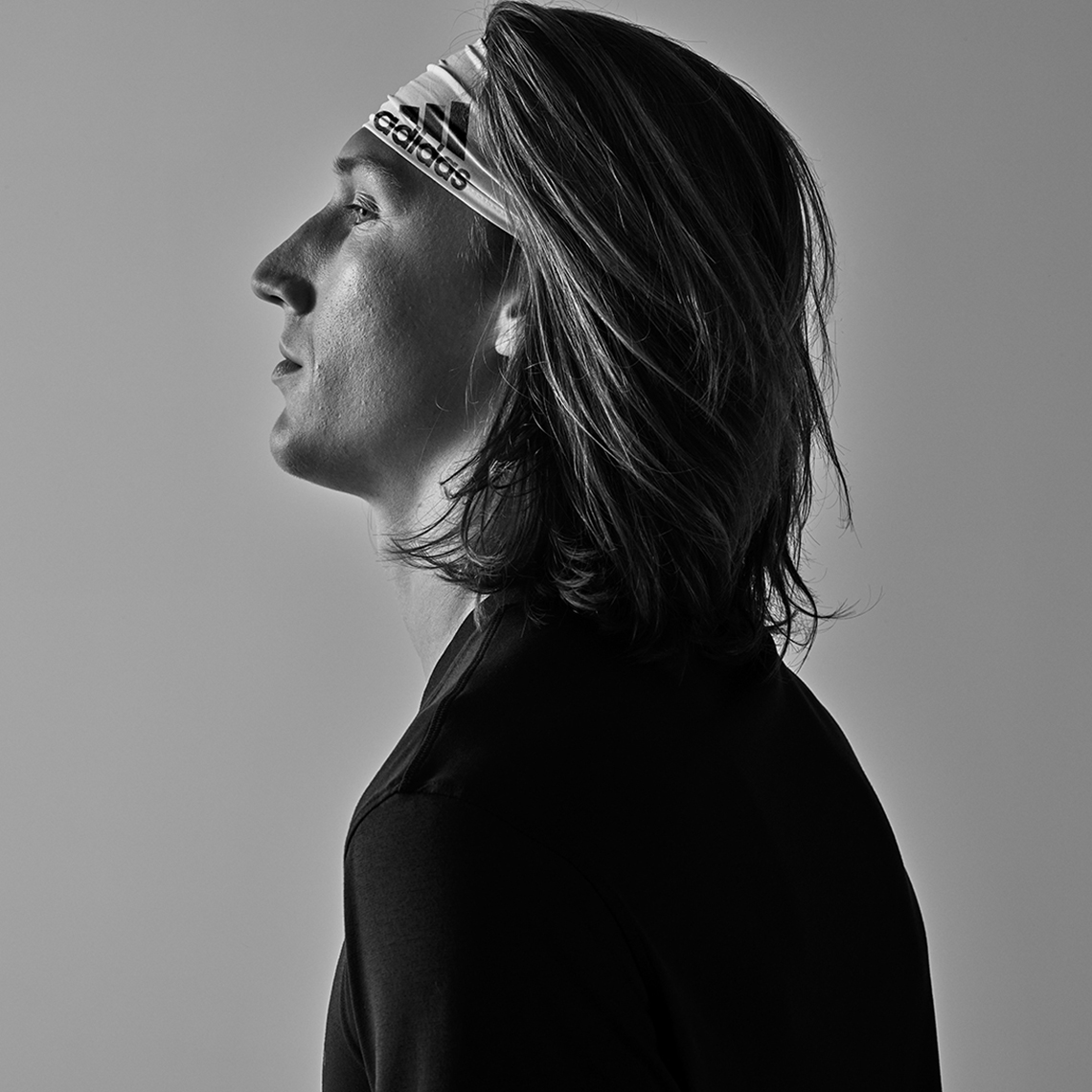 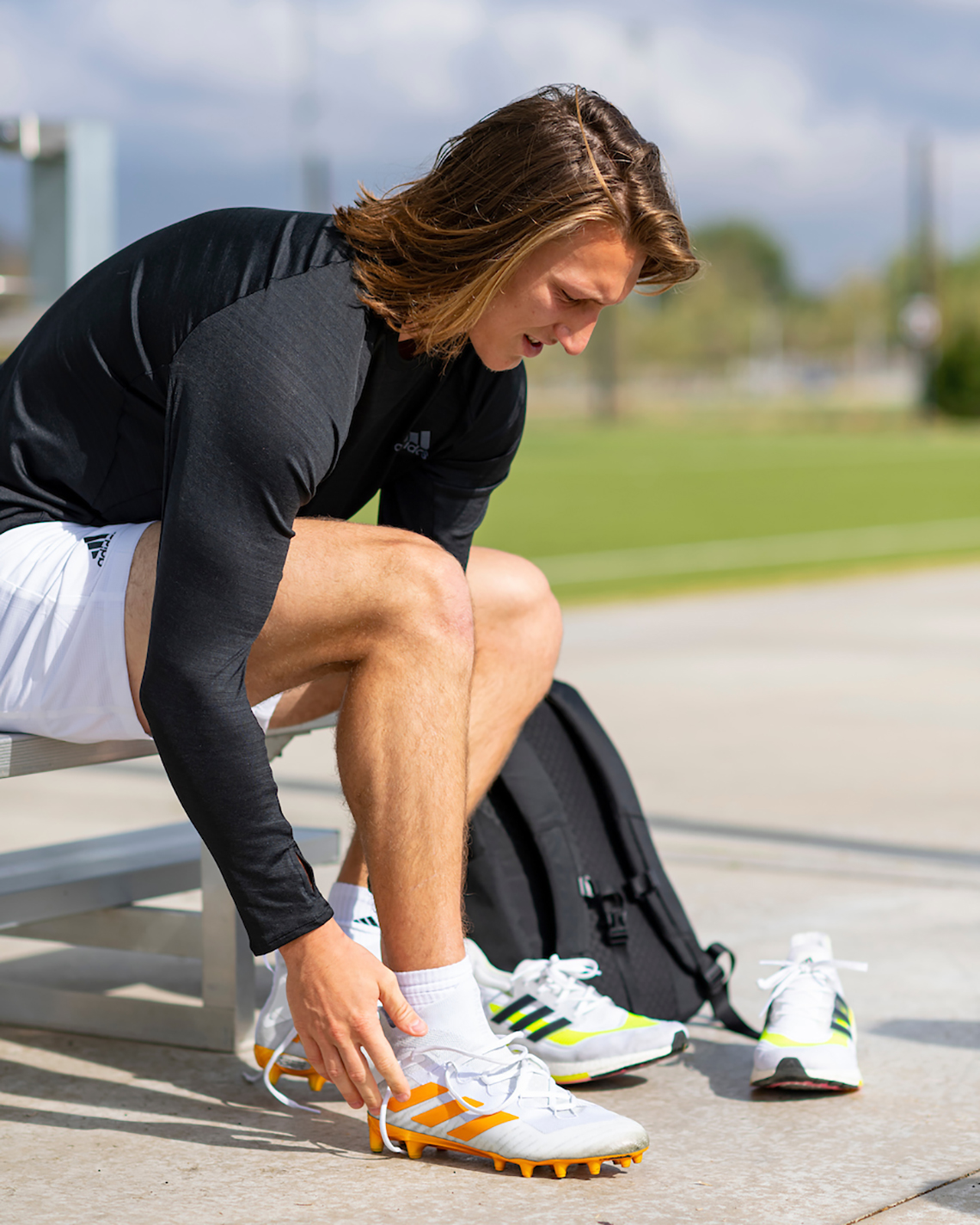 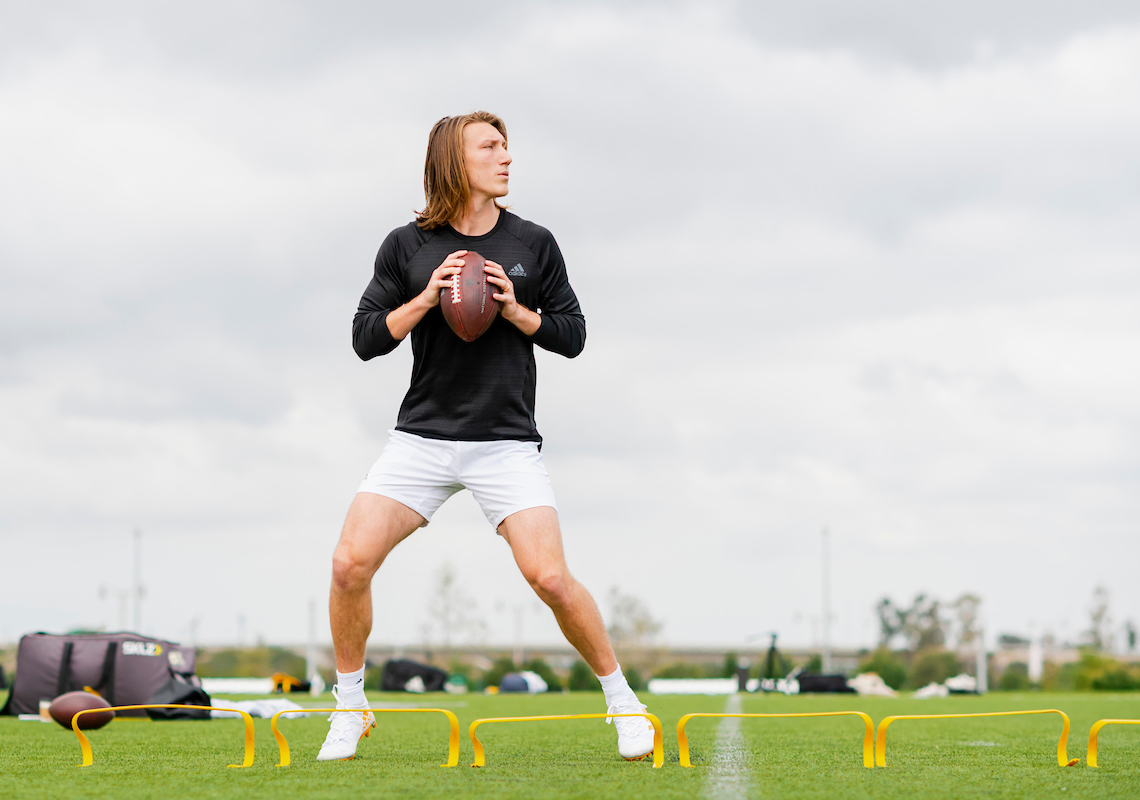