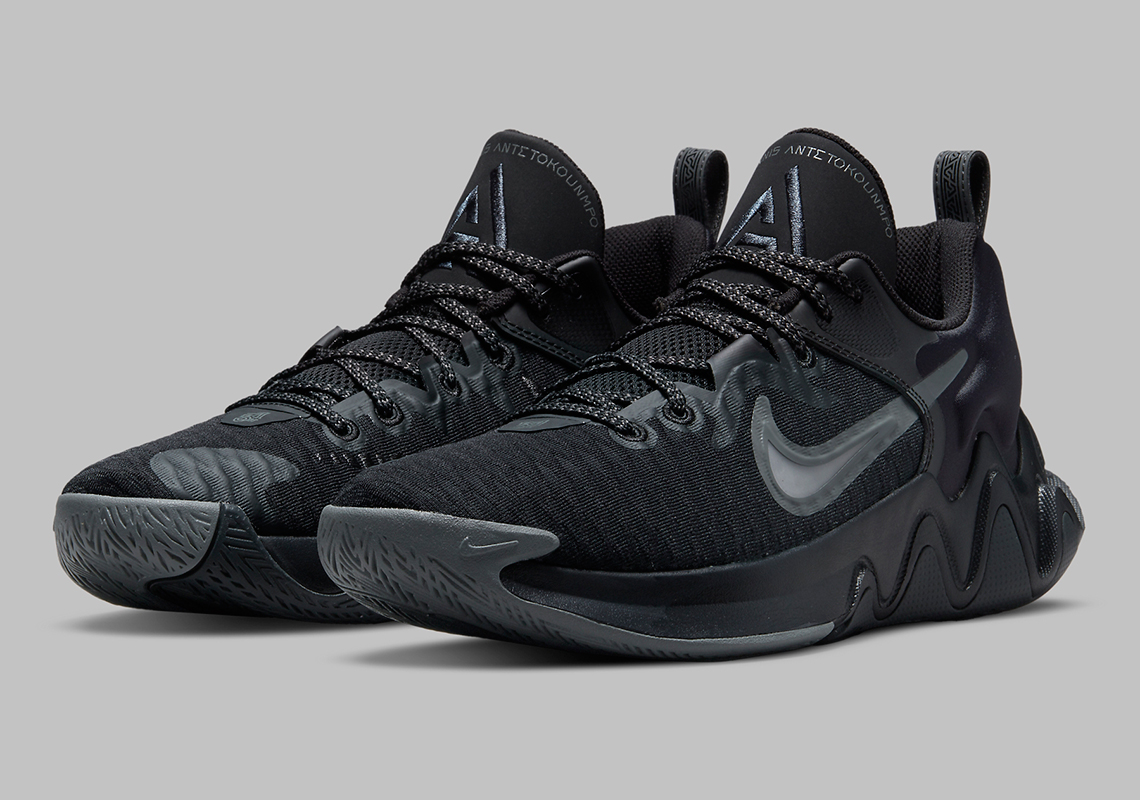 Milwaukee Bucks superstar and two-time defending NBA MVP is certainly among the gods. He’s already established a legendary tale of mythical proportions, and he’s just barely stepped into the peak of his abilities. With two signature shoes under his belt under the Nike Zoom Freak lineage, Giannis is ready to expand the line; similar to the sub-lines like LeBron’s Witness, Durant’s KD Trey 5, Kyrie’s Flytrap, and Kobe’s Venomenon, the Nike Giannis Immortality begins a new string of existence in the footwear world, boasting a brand new design just as daring as the main signatures.

At quick glance, the Giannis Immortality reads like a lifestyle shoe. The oscillations at the heel, the padded heel, and durable mesh overlay suggest an ISPA-esque aesthetic, but these are purely for the court. It’s covered in personal details that detail the life of Giannis; the names of his parents, his child Liam, and his brothers are etched into the outsole, while Athens and Lagos lay above the asymmetric heel. Antetokounmpo’s A logo is seen on the tongue, lateral heel quarter, and on the heel ribbon pull-tab.

In terms of performance, it’s hard to tell what the cushioning system is, but we suspect a forefoot Zoom bag. The traction pattern is also geared towards Giannis’ euro-step tendencies.

Currently, a release date and MSRP is not known; however several colorways are expected to launch this summer/fall. See the official images ahead and stay tuned for updates. 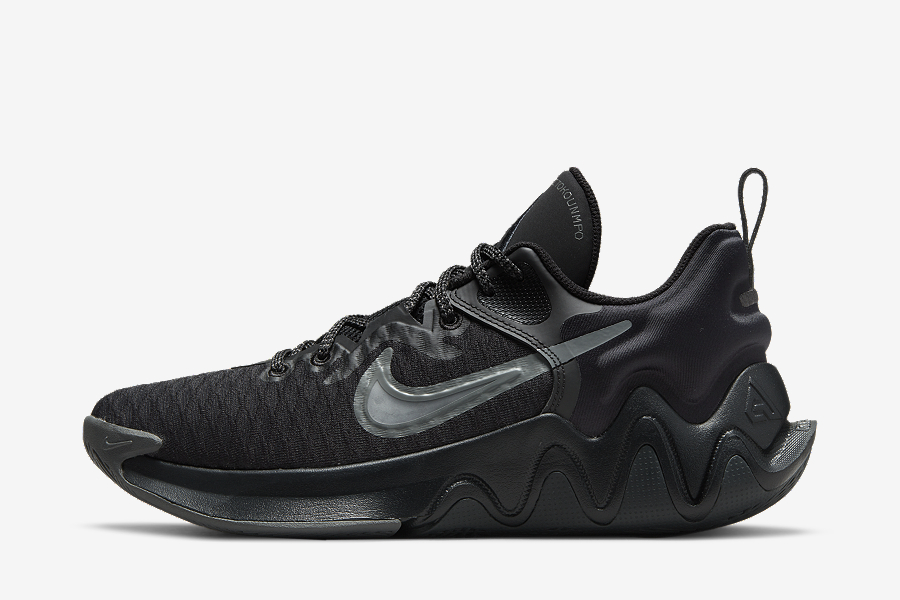 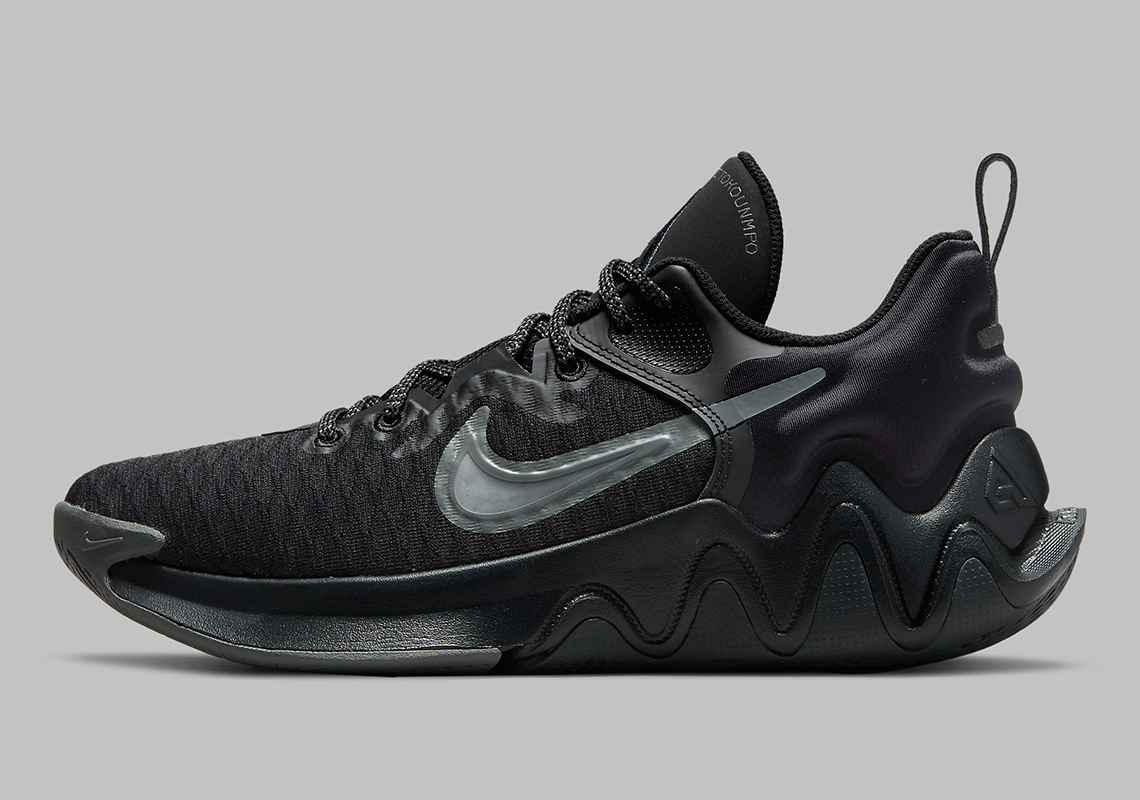 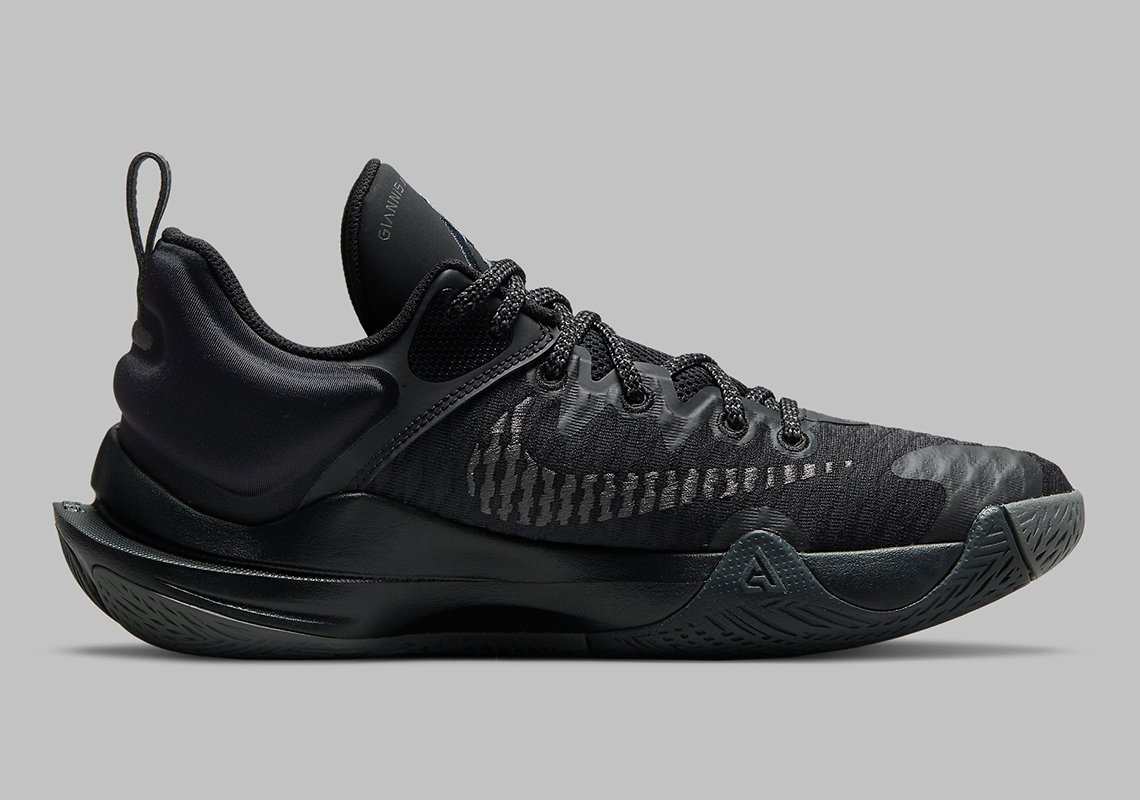 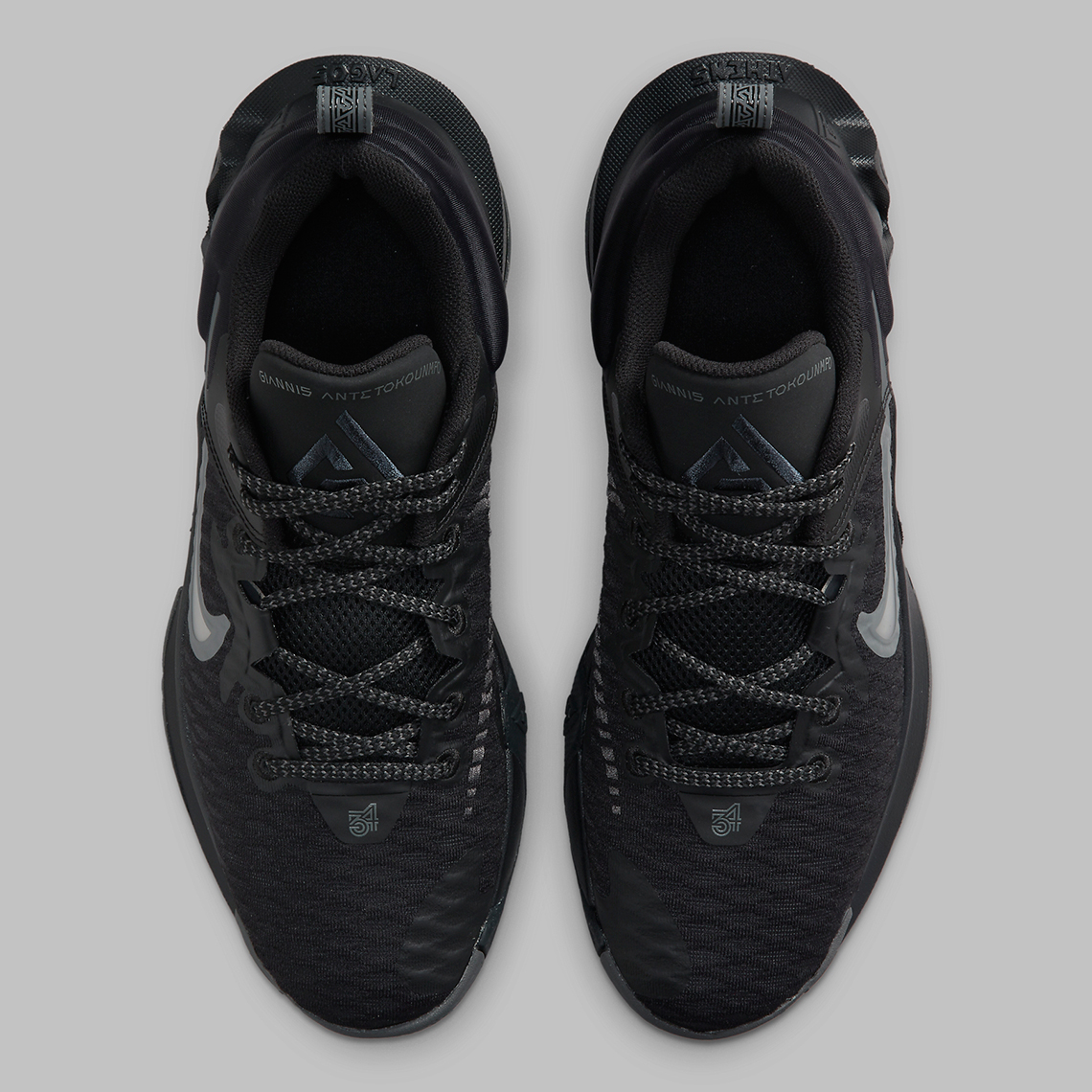 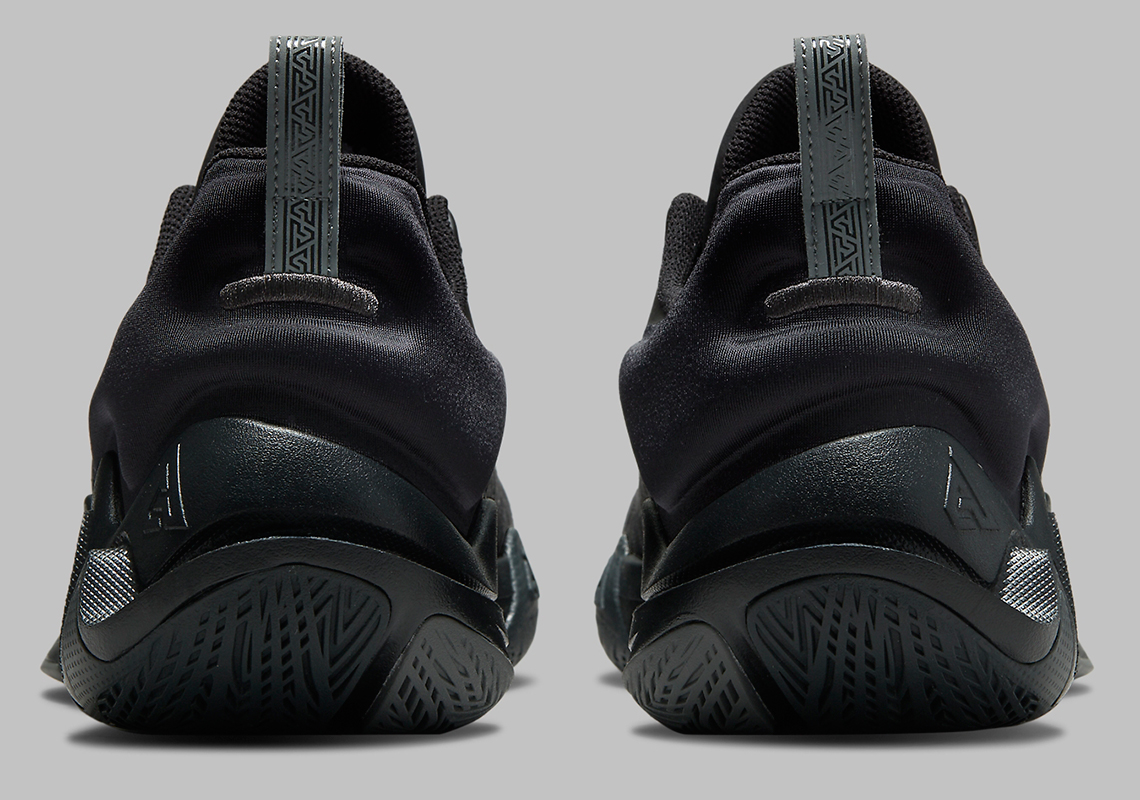 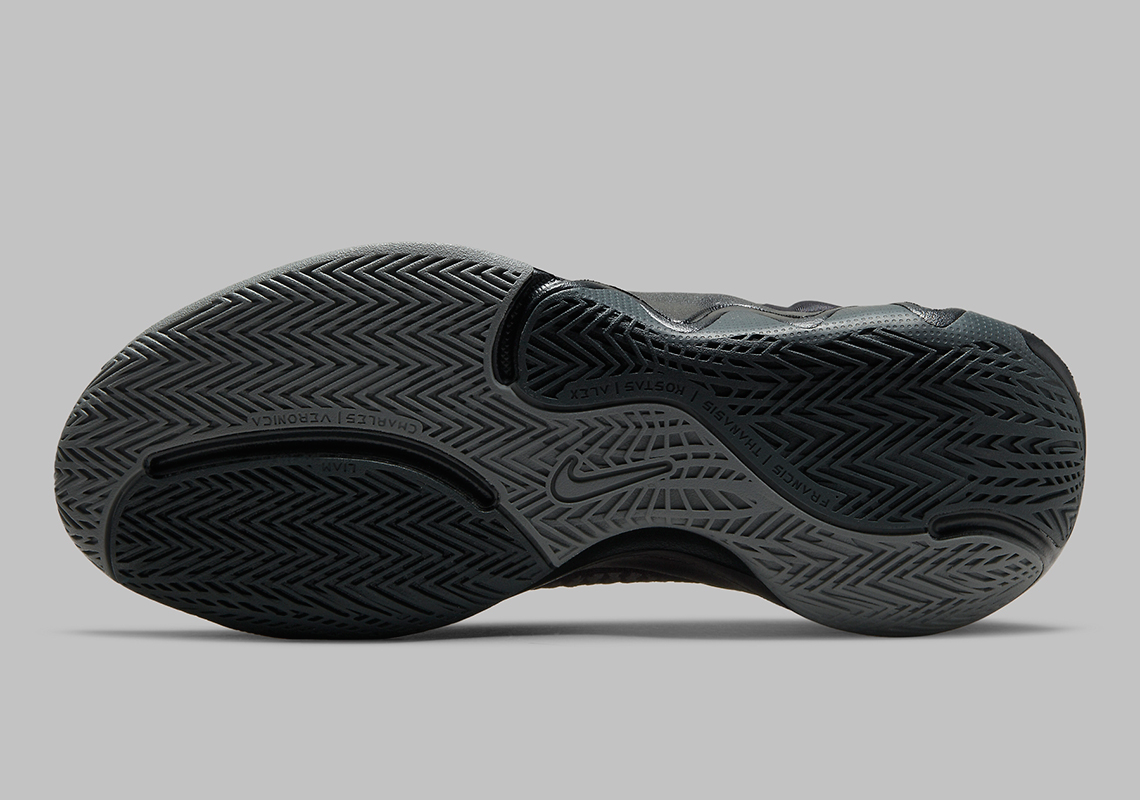 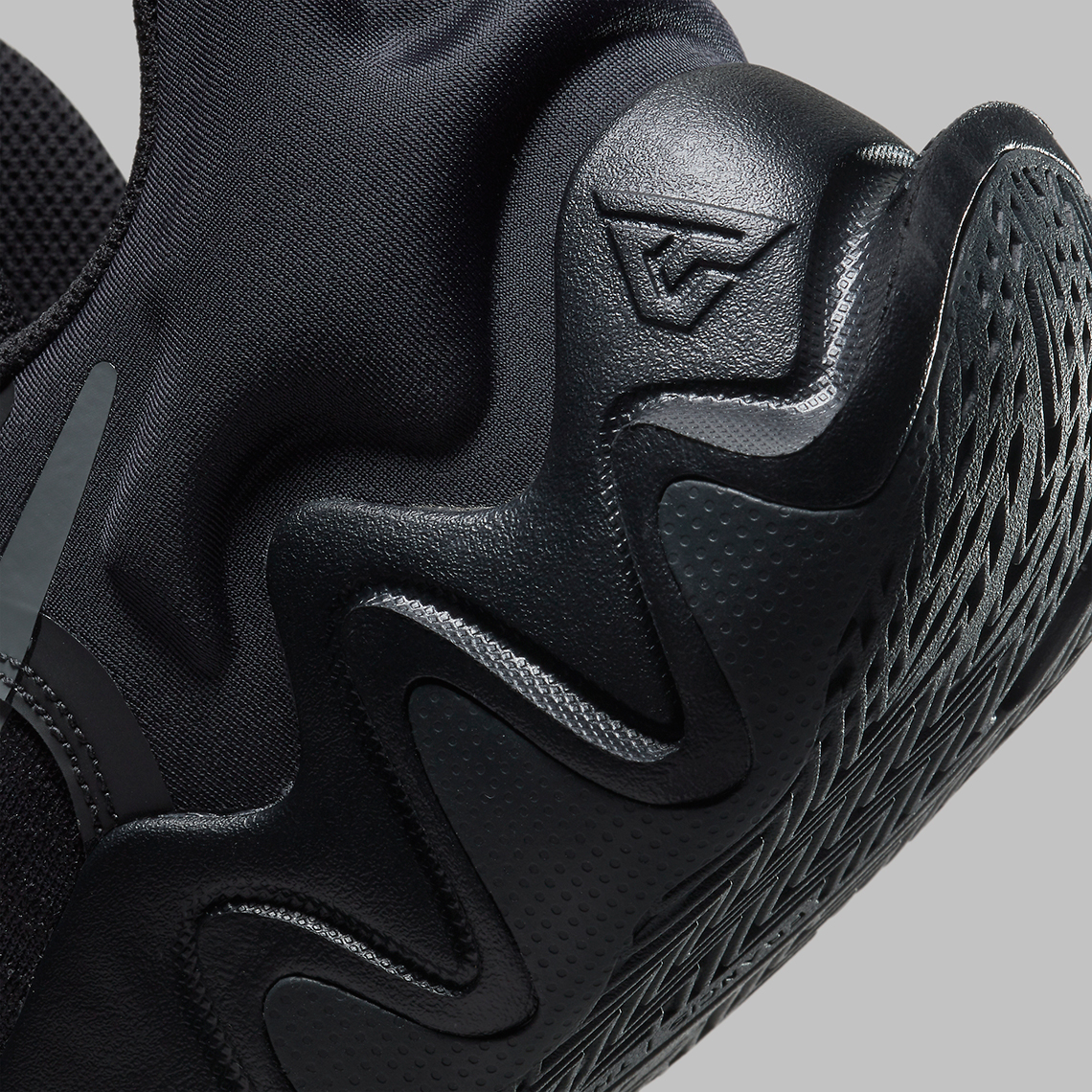 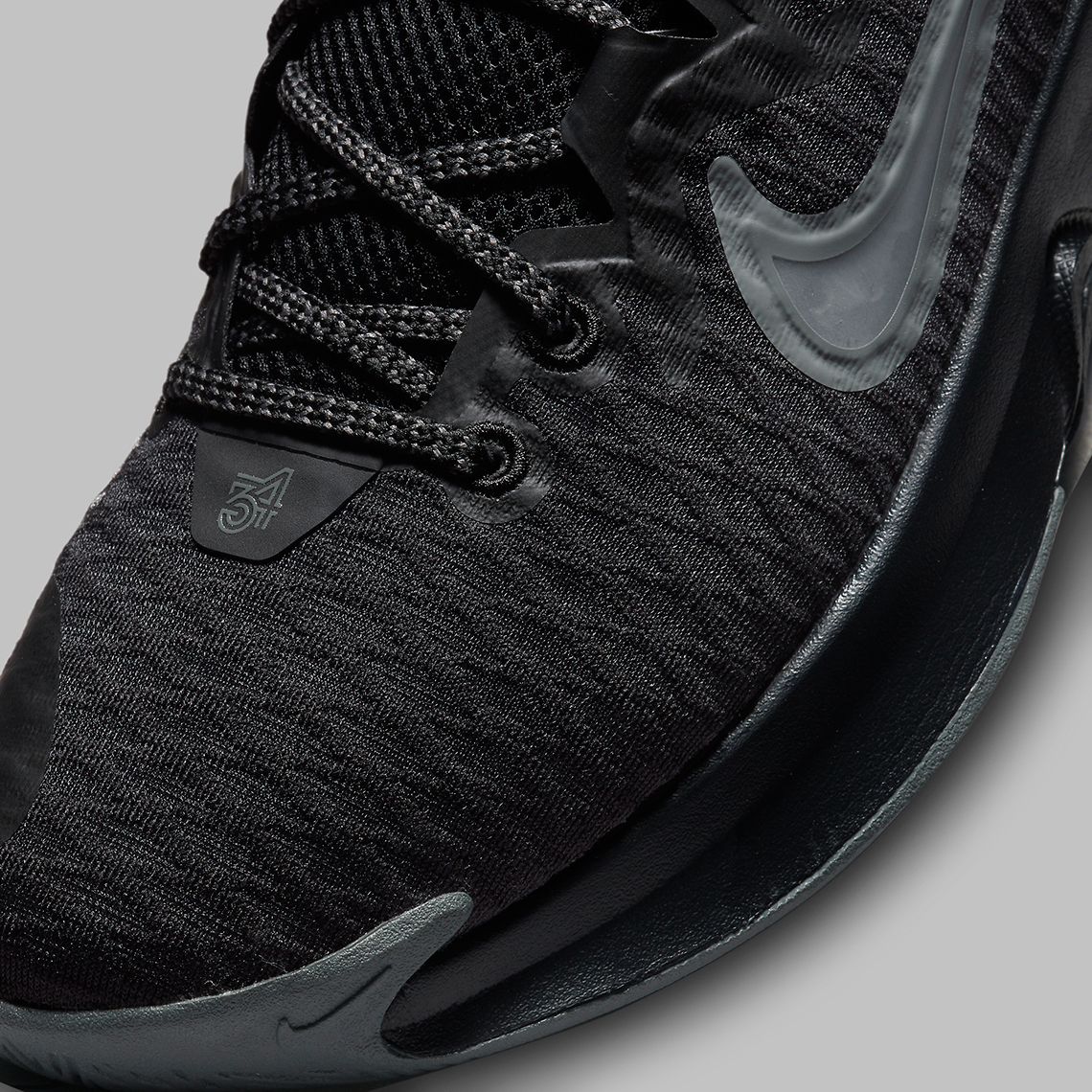