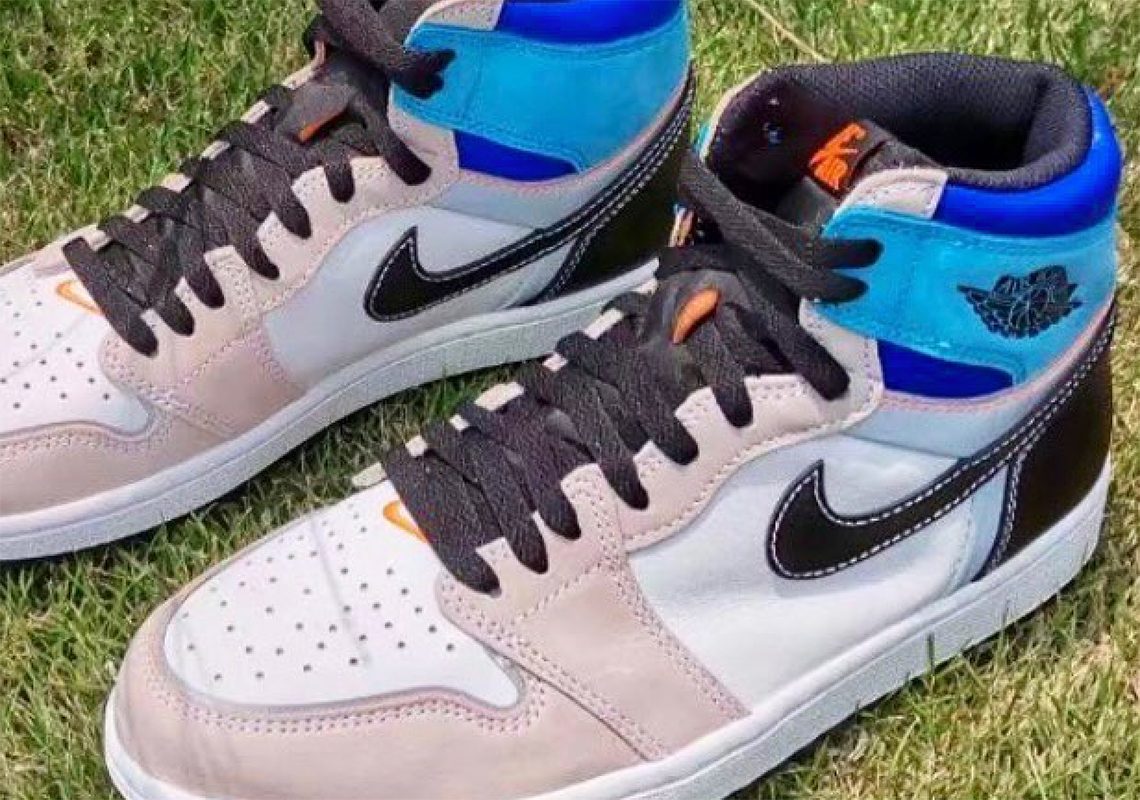 Despite being months away, Fall’s upcoming set of Jordan releases have already been leaked in force. And come time, following both collaborations and captivating Retros, the brand will bring out a rather experimental Air Jordan 1 Retro High OG Pro.

More appropriate to Spring or Summer, the colorway sports pastels in a fashion similar to current offerings. Though the base retains its typical white leathers, the suede overlays atop lean on florals as it displays a light, pale pink. The counter and Swoosh, then, match both the lining and lace unit in deep black — the latter two doing so against Total Orange accents, while the former fixtures are accented by neutral contrast stitch. What’s more, the counter rounds off the colorway in cool tones, with the ankle flap bearing a textured aqua and its backing a deeper Royal.

For a quick peek, check the leaked imagery below. A release is currently due to hit Nike SNKRS and likely select retailers on September 11th.

In other news, the Air Huarache Magenta is returning. 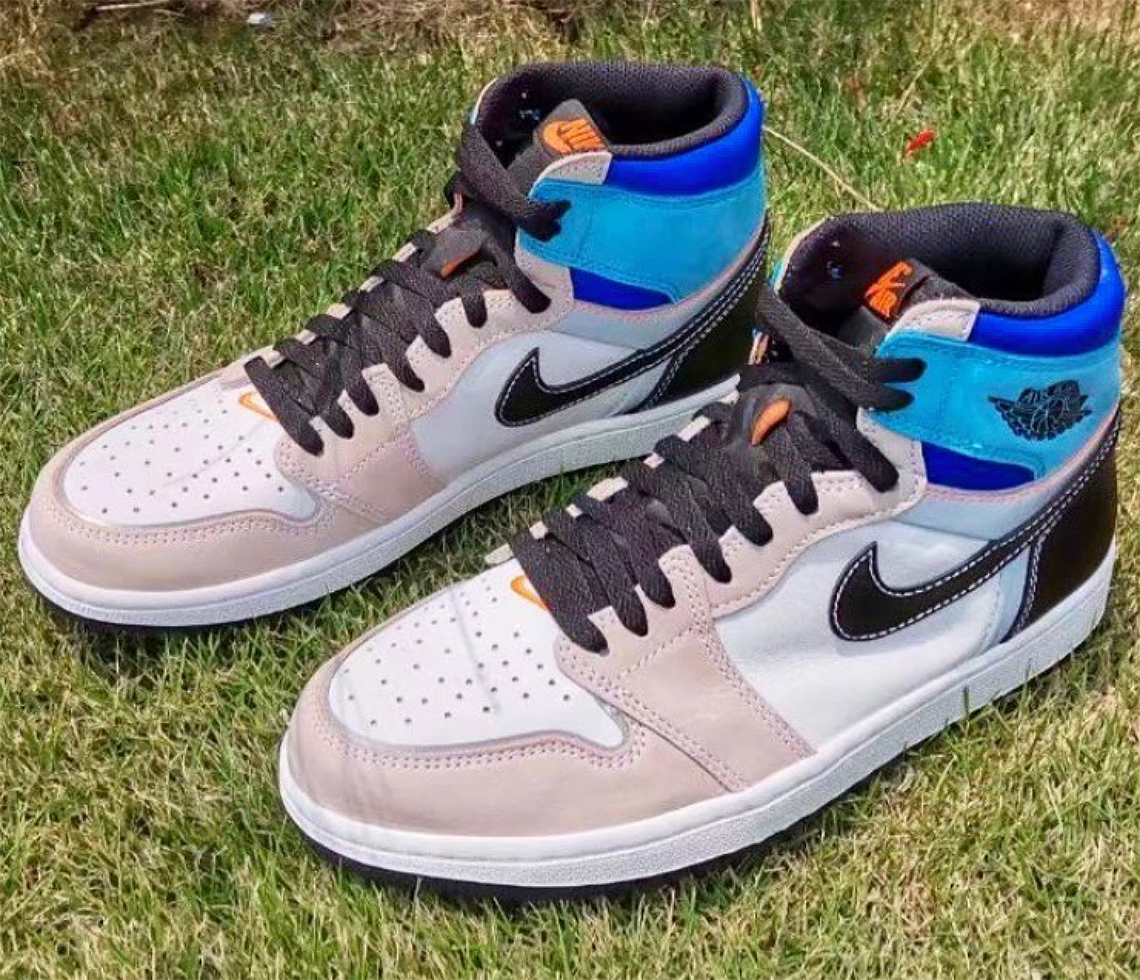